Art Basel Hong Kong is definitely growing up fast, but how good is that?

The youngest in the banner of the Basel fairs has just closed it 5th edition, boasting more than 240 dealers from 34 countries, which drew an average of 80.000 visitors. Important sales were made and the general level of the works on display was way more sophisticated compared to the previous years, yet is it really relevant? As a matter of fact many of the most interesting pieces passed almost unnoticed, as the Asian crowd still looks for big names, eye-catching, decorative or entertaining kind of art, and the offering itself was certainly more mature but also characterized by a trend towards homogenization. Furthermore, the fair had a more international, Western flavor, and this somehow made difficult for local artists to stand out. However, there were some highlights, mostly among the usual galleries.

Surely eye-catching from the outside, yet playful and subtle inside, was Kaikai Kiki’s booth, filled with delicate anthropomorphic ceramics by Chiho Aoshima and Aya Takano’s tribe of fantastic Anime characters. Rare gems in the fair were Fontana’s Concetto Spaziale at Bergamin & Gomide in a very unique shade of pastel pink, beautifully hang without a frame on the bare wall, and a Louise Bourgeois’s New Orleans blue painting from 1946 at Galerie Karsten Greve. Perhaps the most interesting conceptual piece was Cildo Meireles‘s Insertions in ideological circuits: Coca-Cola Project, also at Bergamin & Gomide, consisting in a series of provocative political messages written by the artist in 1970 on Coca-Cola bottles using a whimsical white font that mimicked the brand inscriptions. He then released the bottles them back into circulation to be passed between untold numbers of people along the circular route between the Coca-Cola bottling plant and the marketplace.

Standout in the Discoveries section was Pippy Houldsworth Gallery, showcasing a solo show of Brazilian artist Ana Prata and PPOW presenting a series of paintings by Martin Wong. 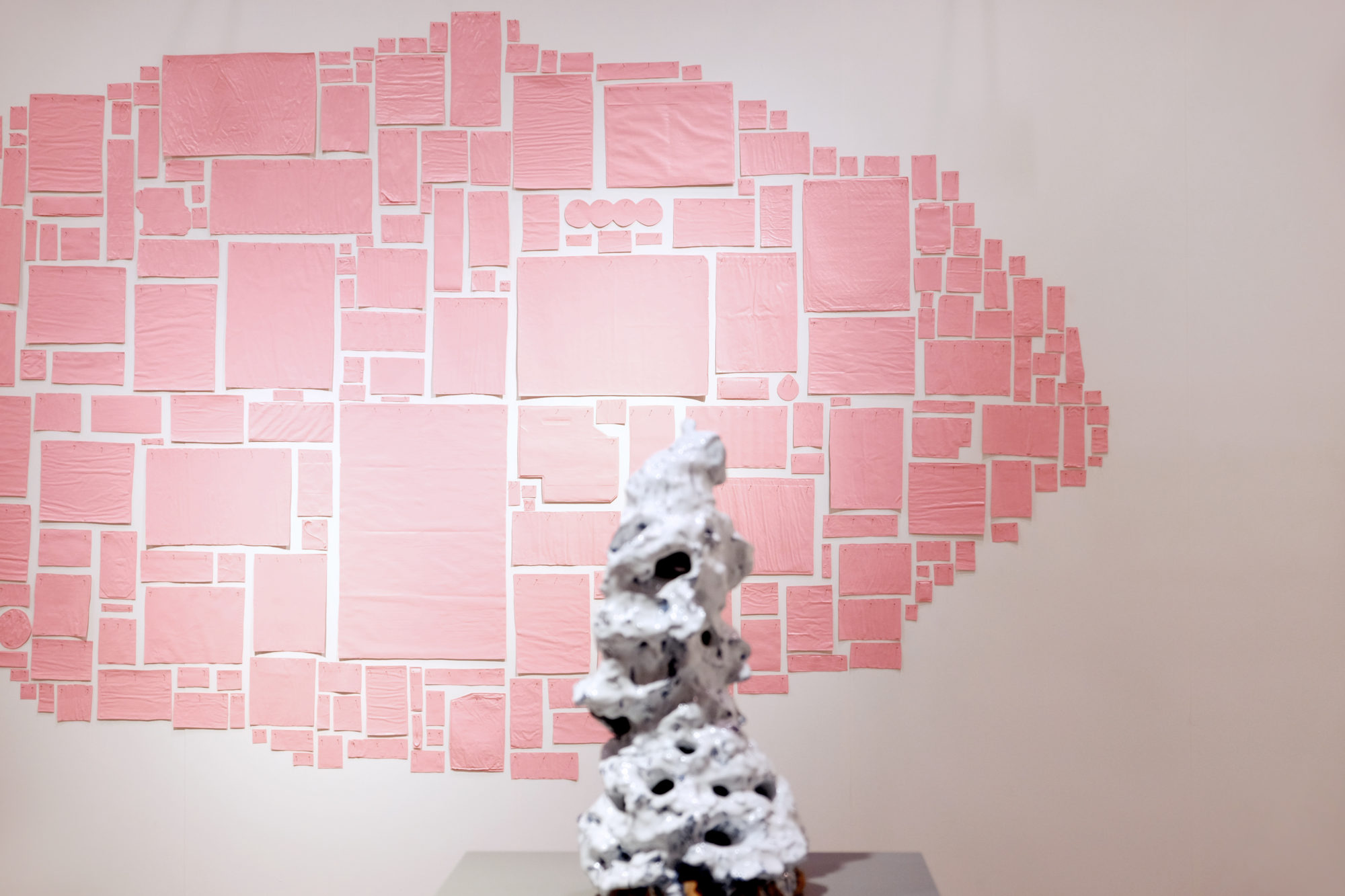 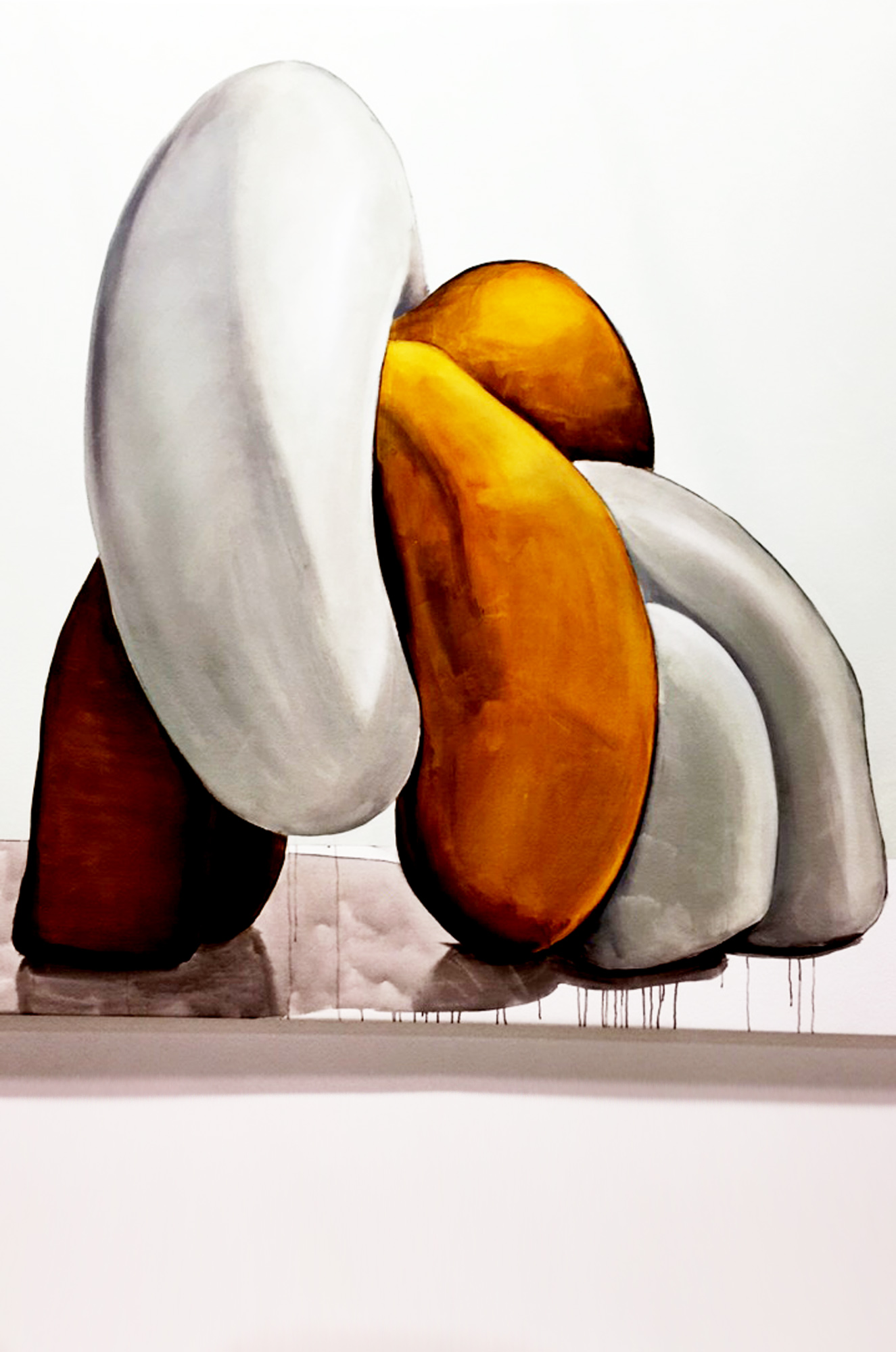 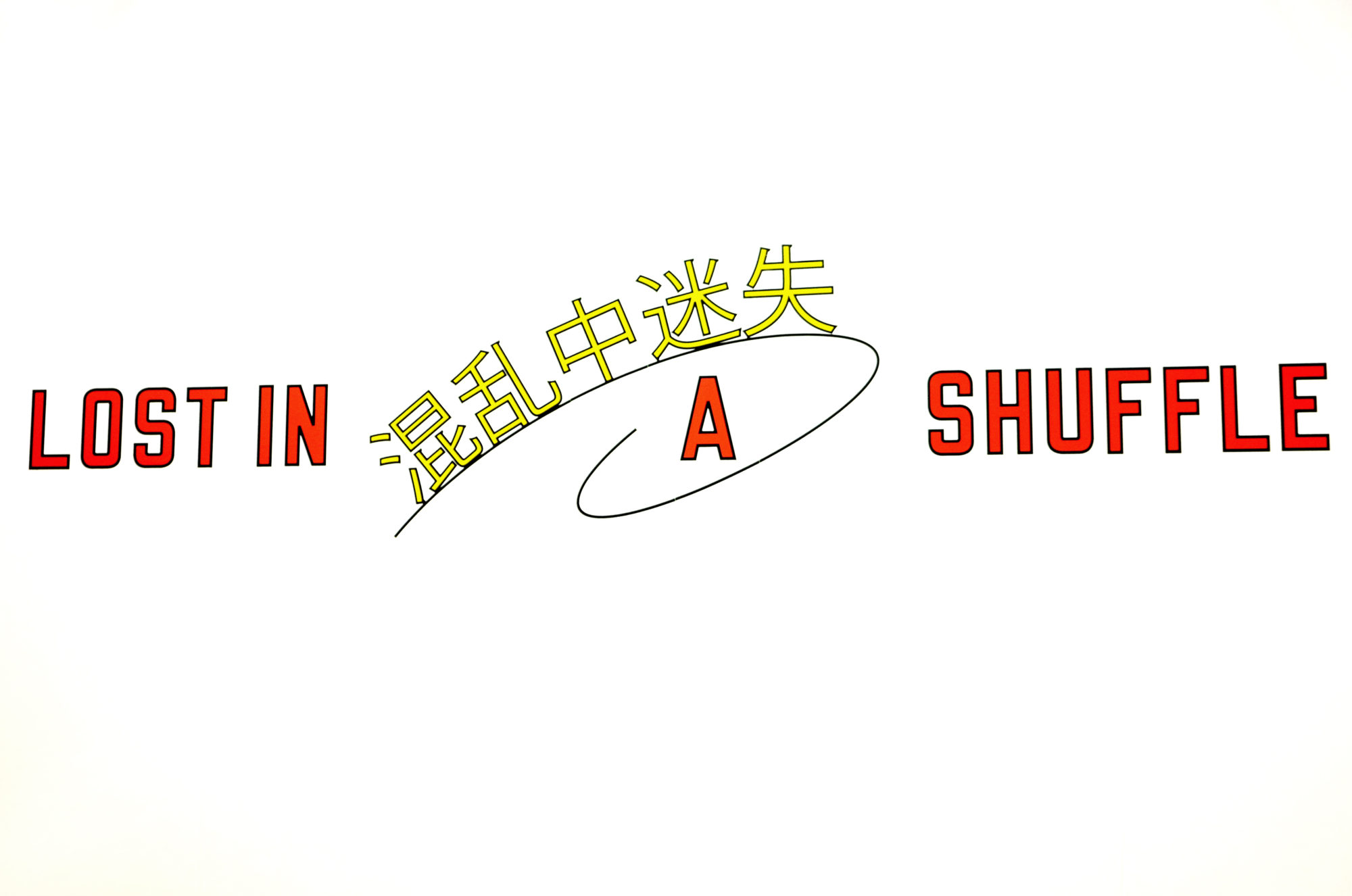 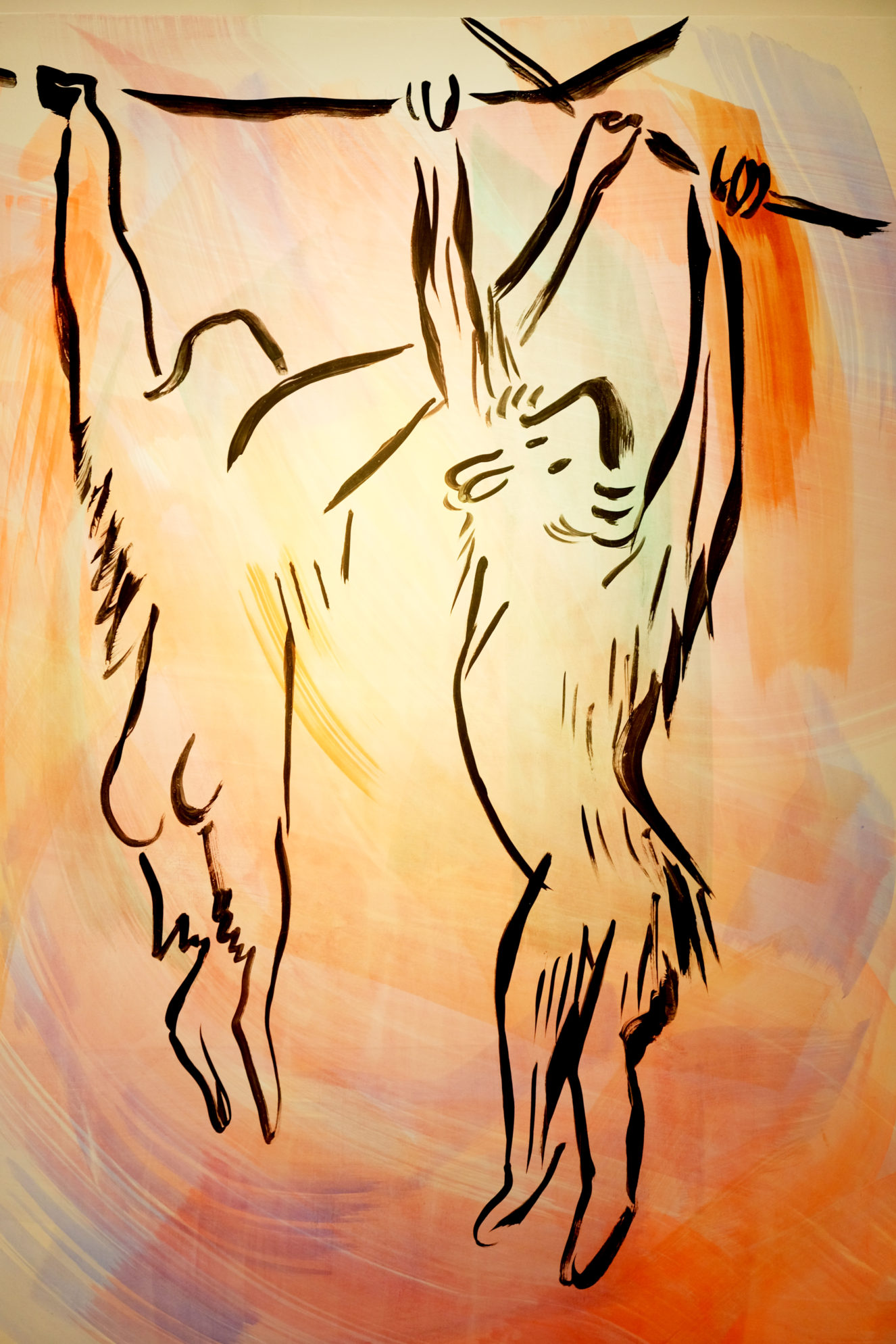 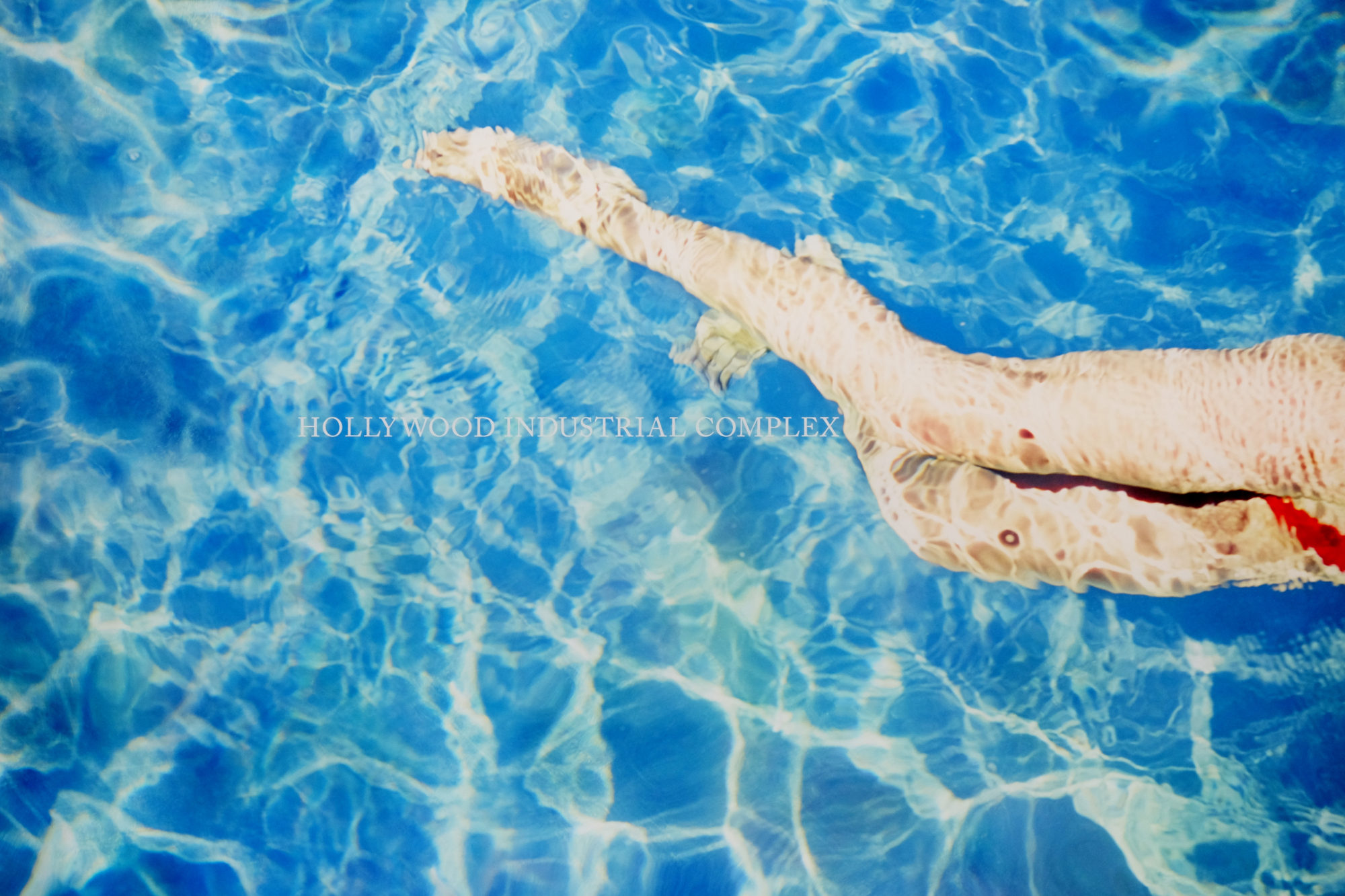 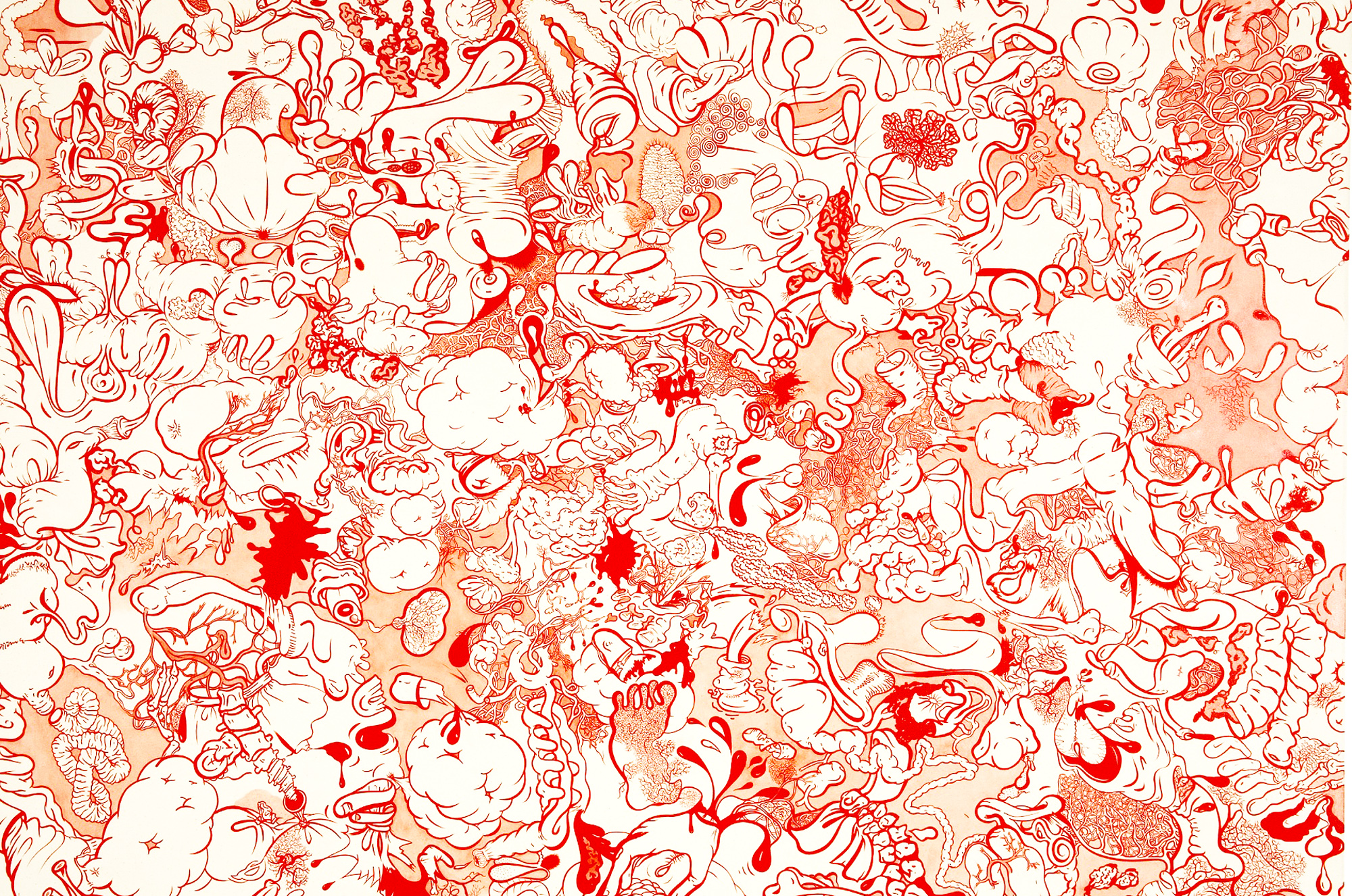 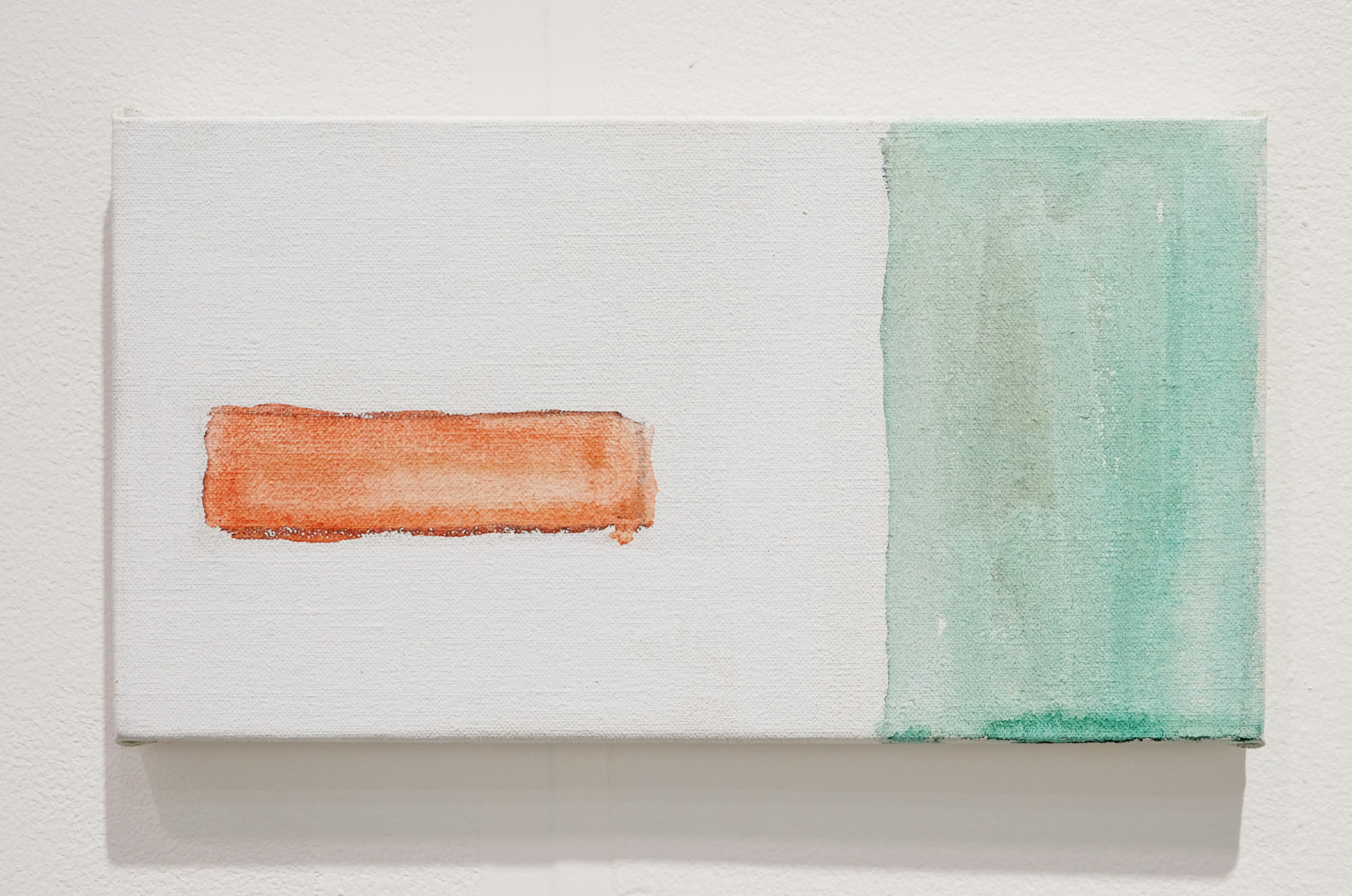 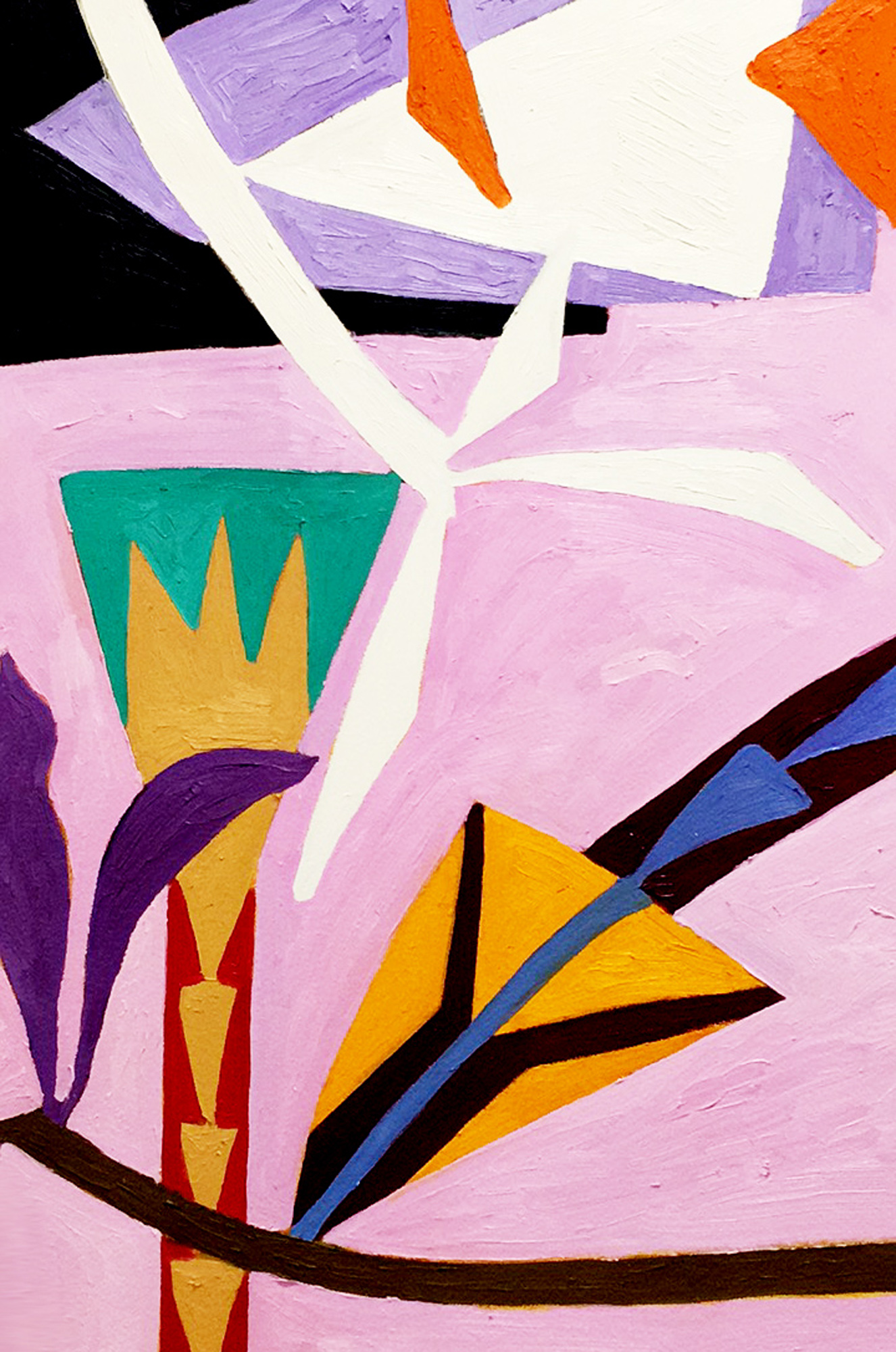 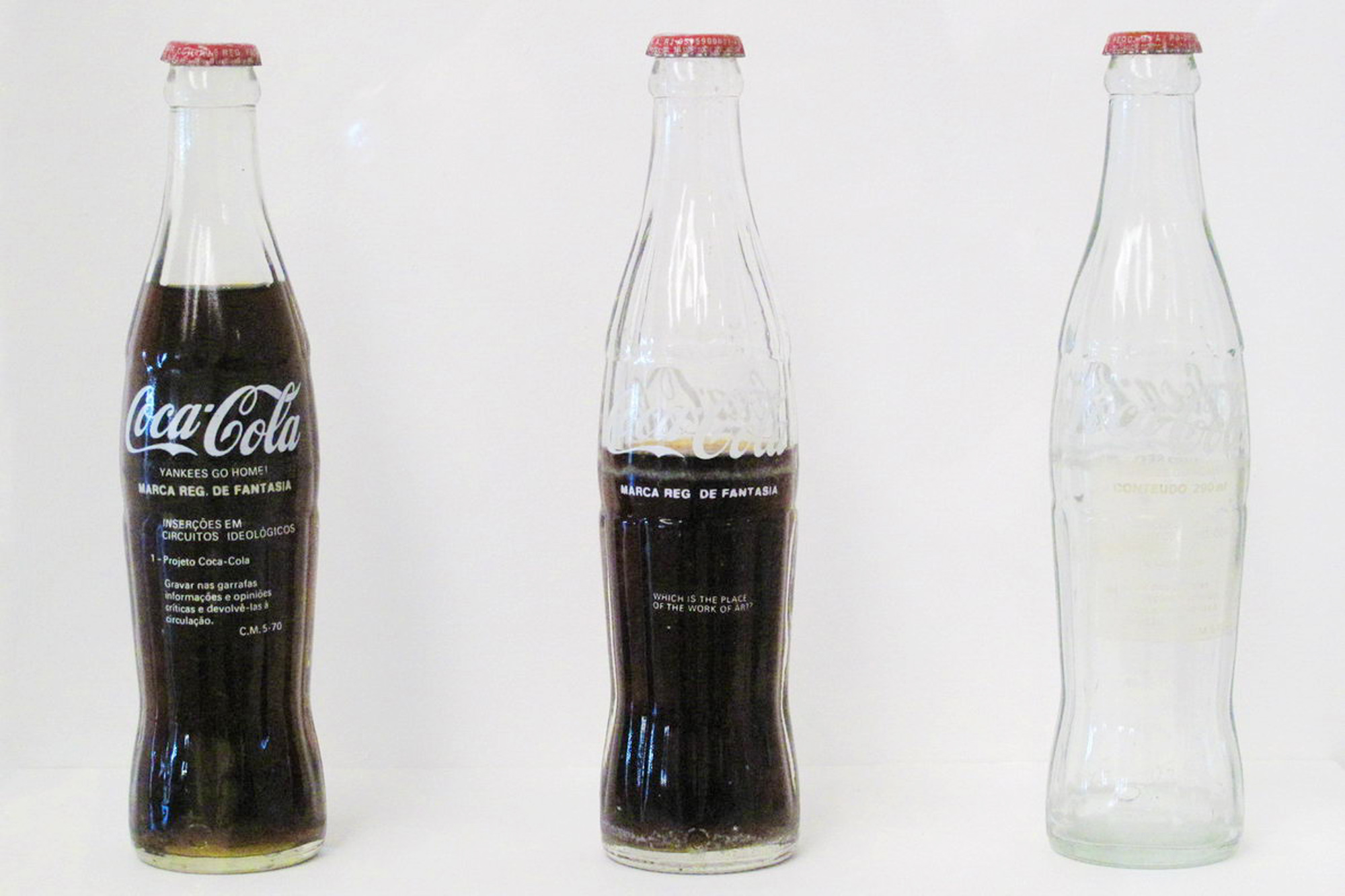 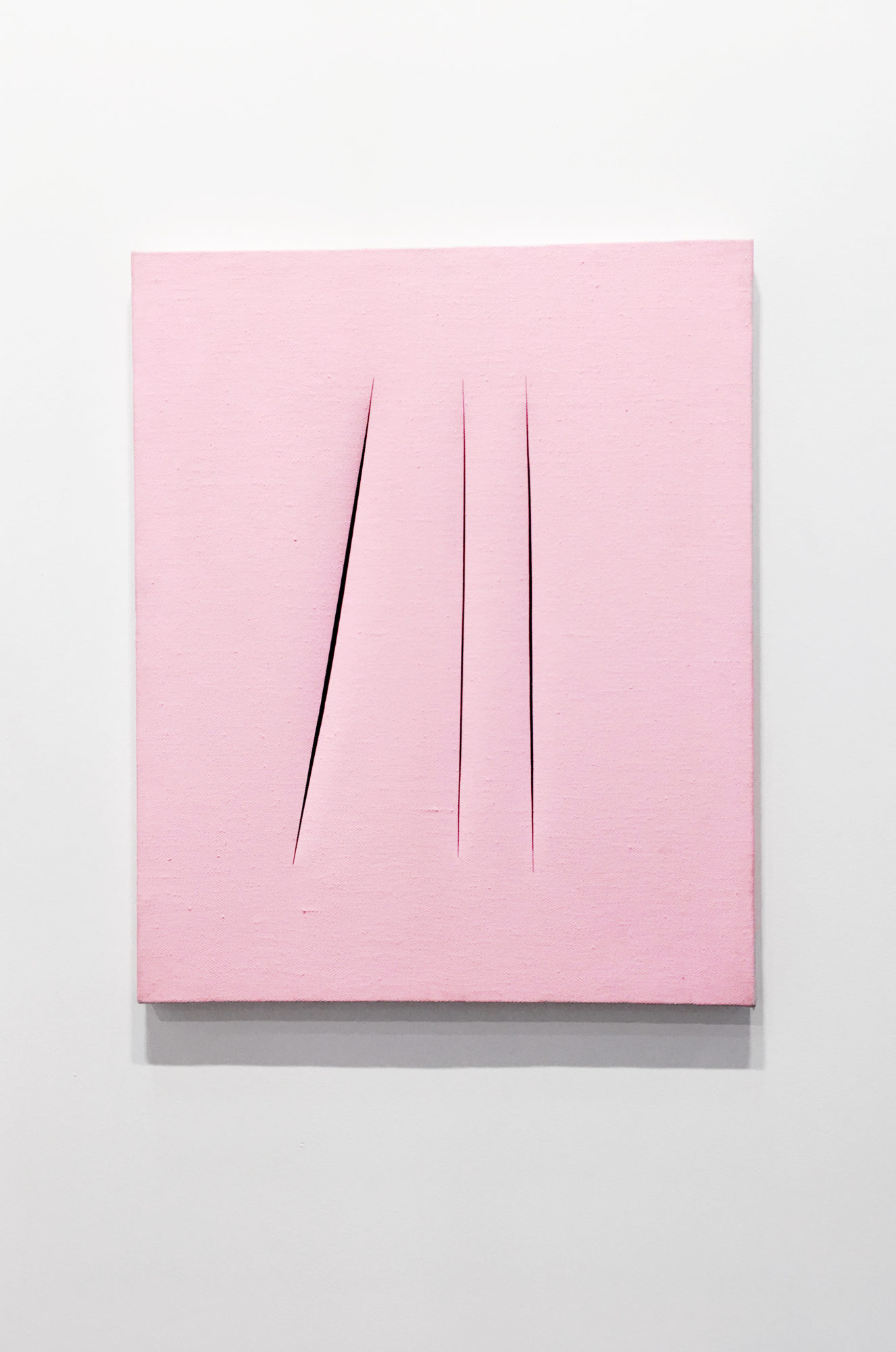 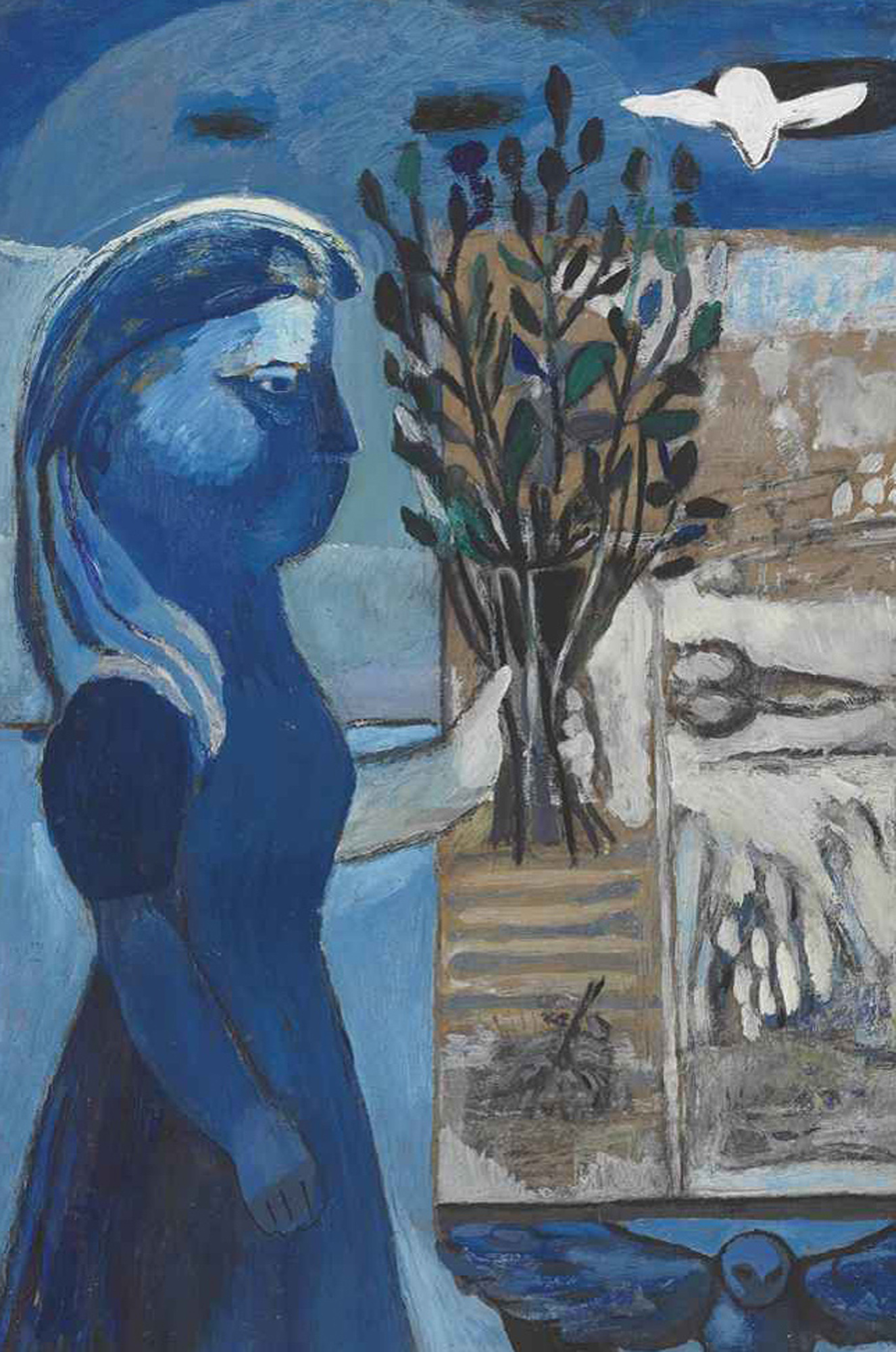 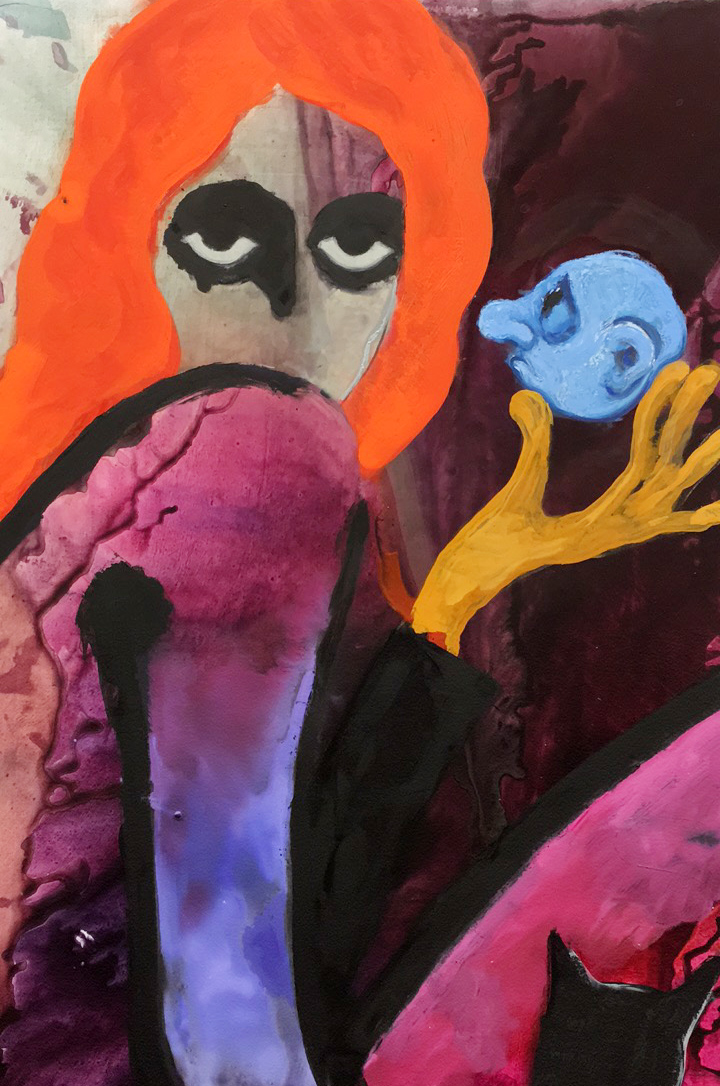 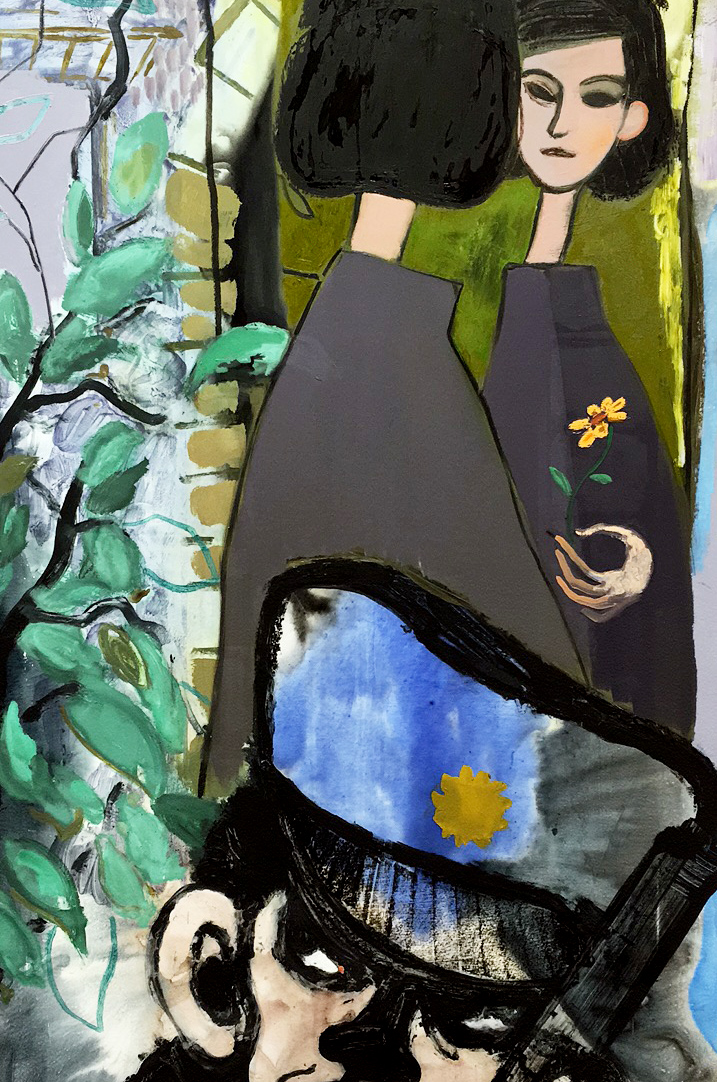 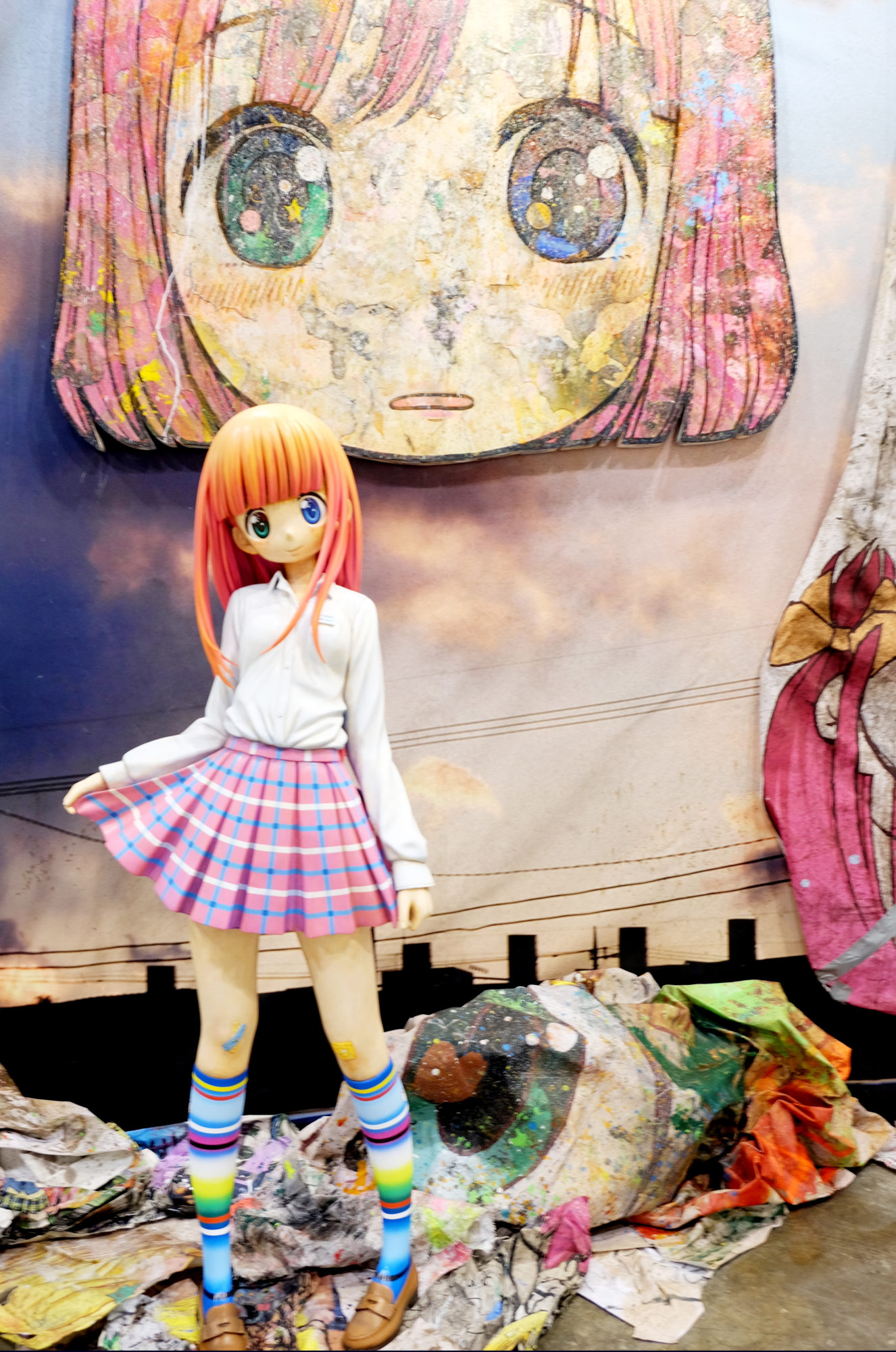 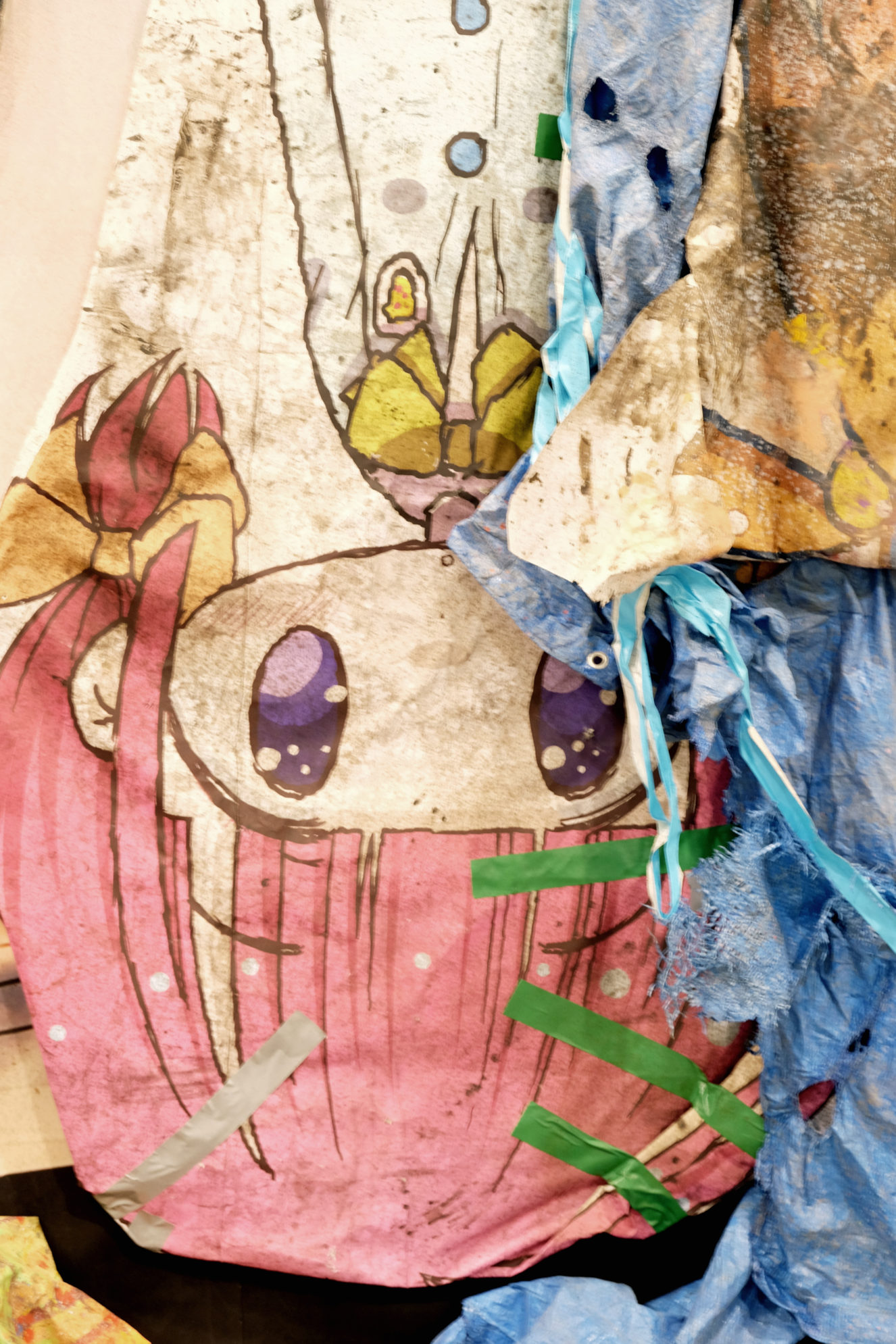 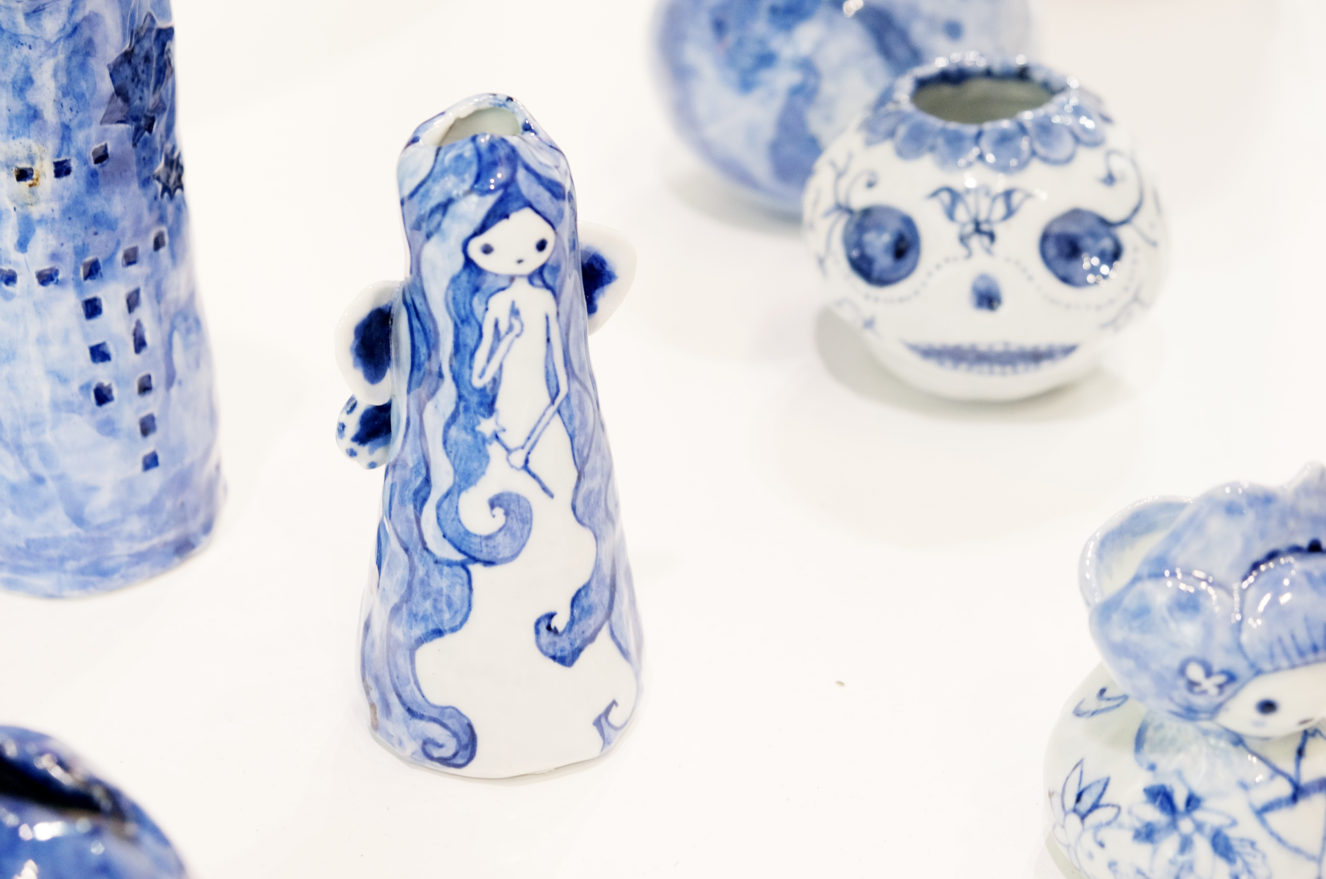 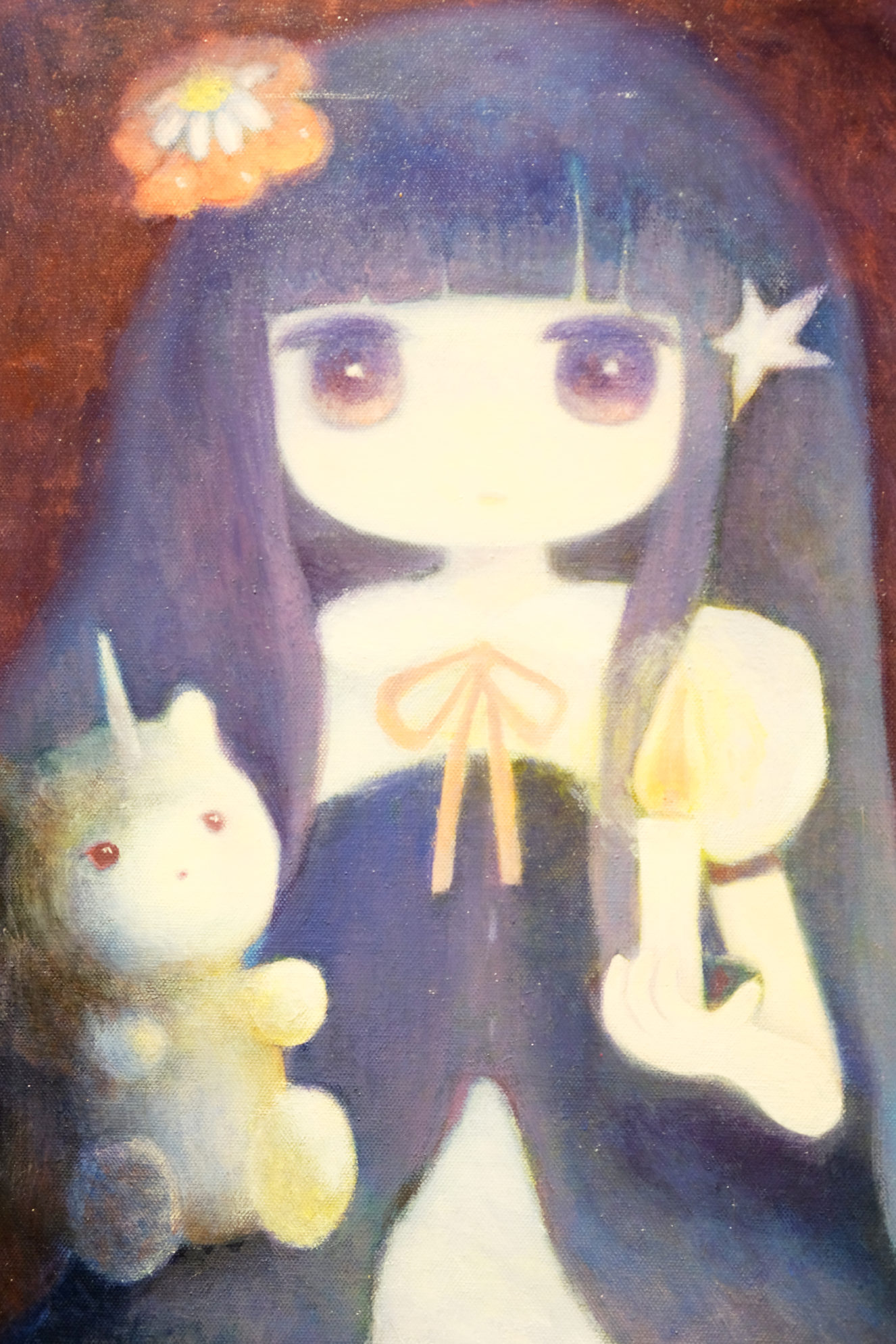 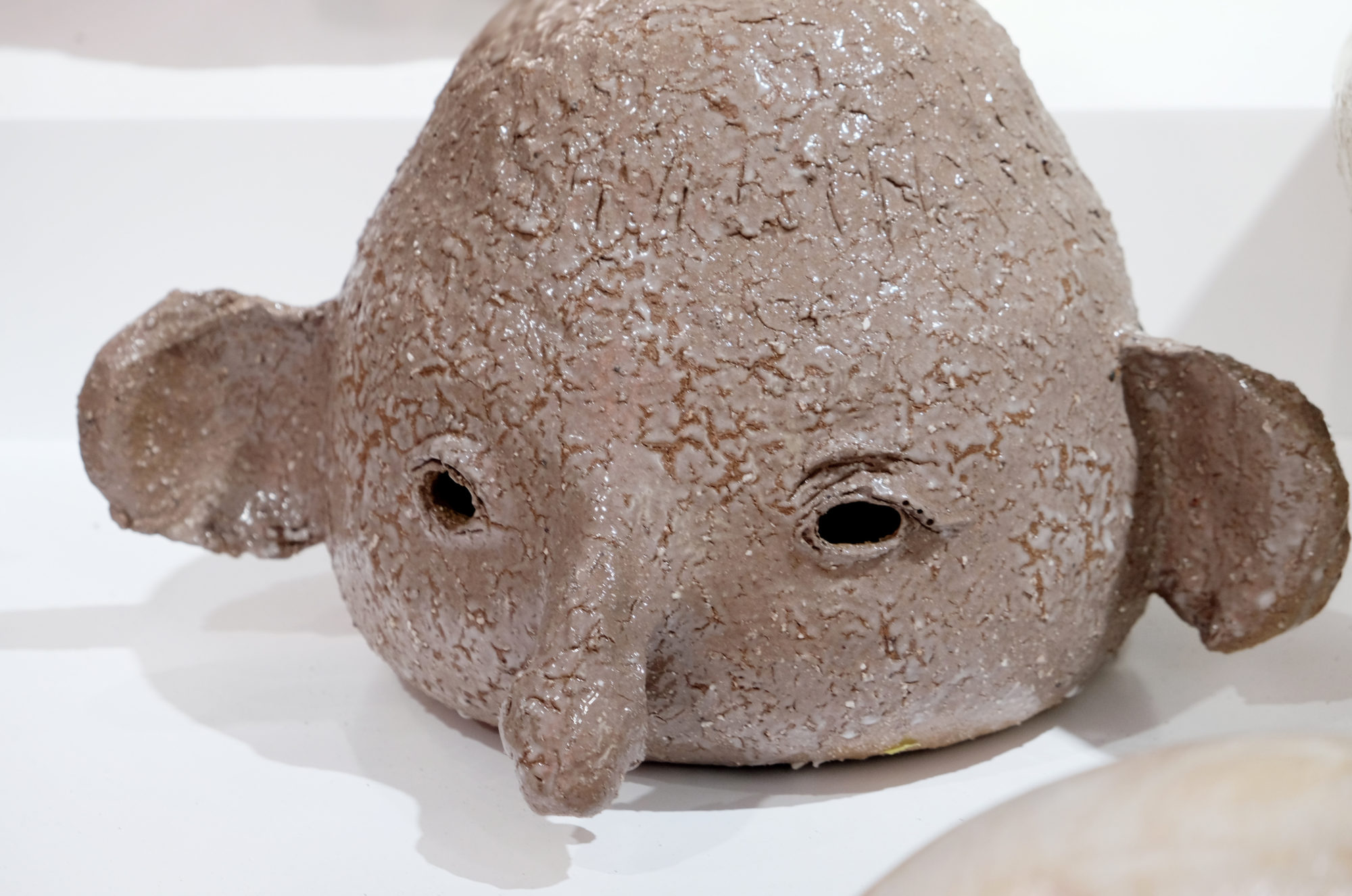 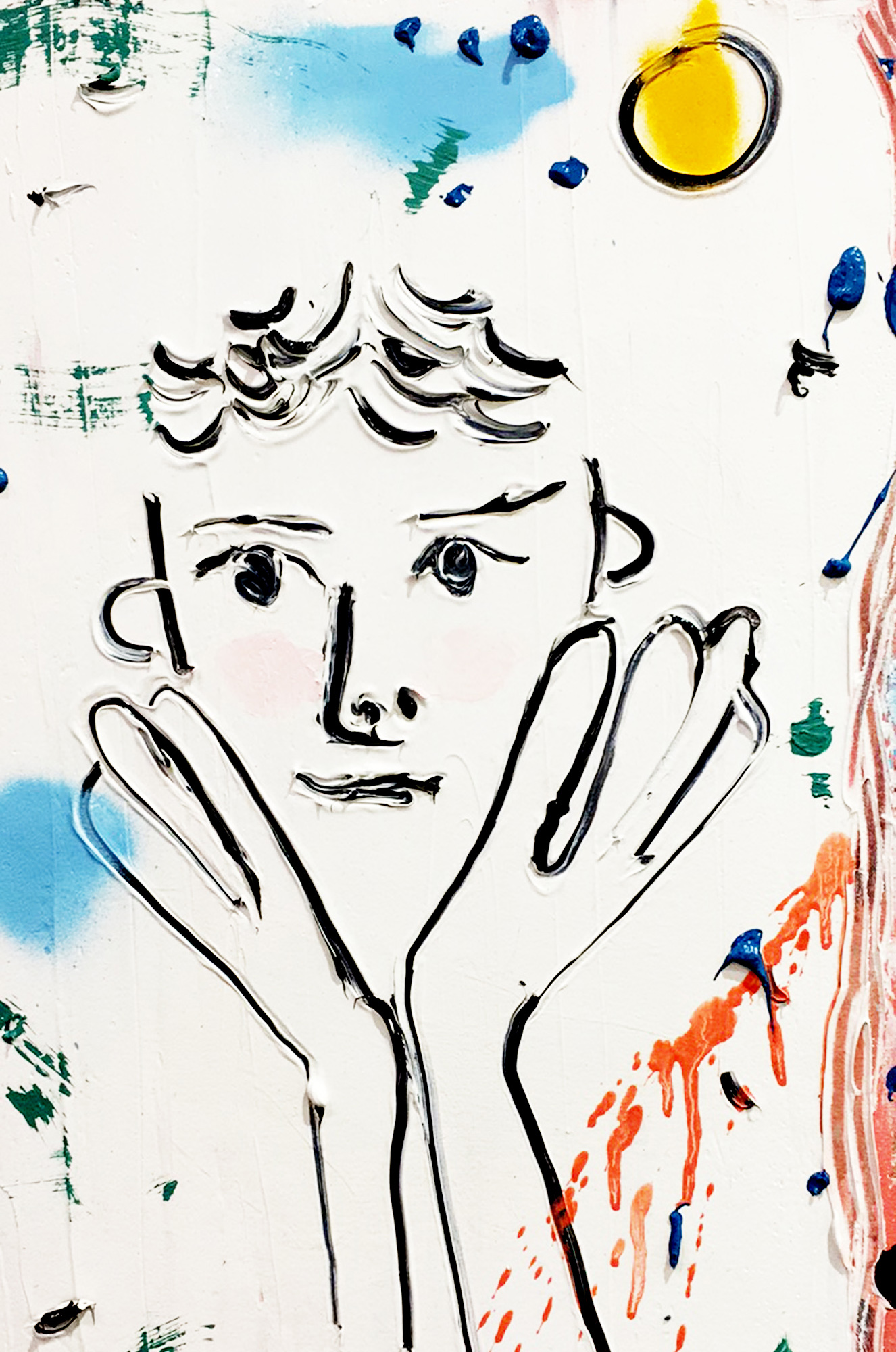 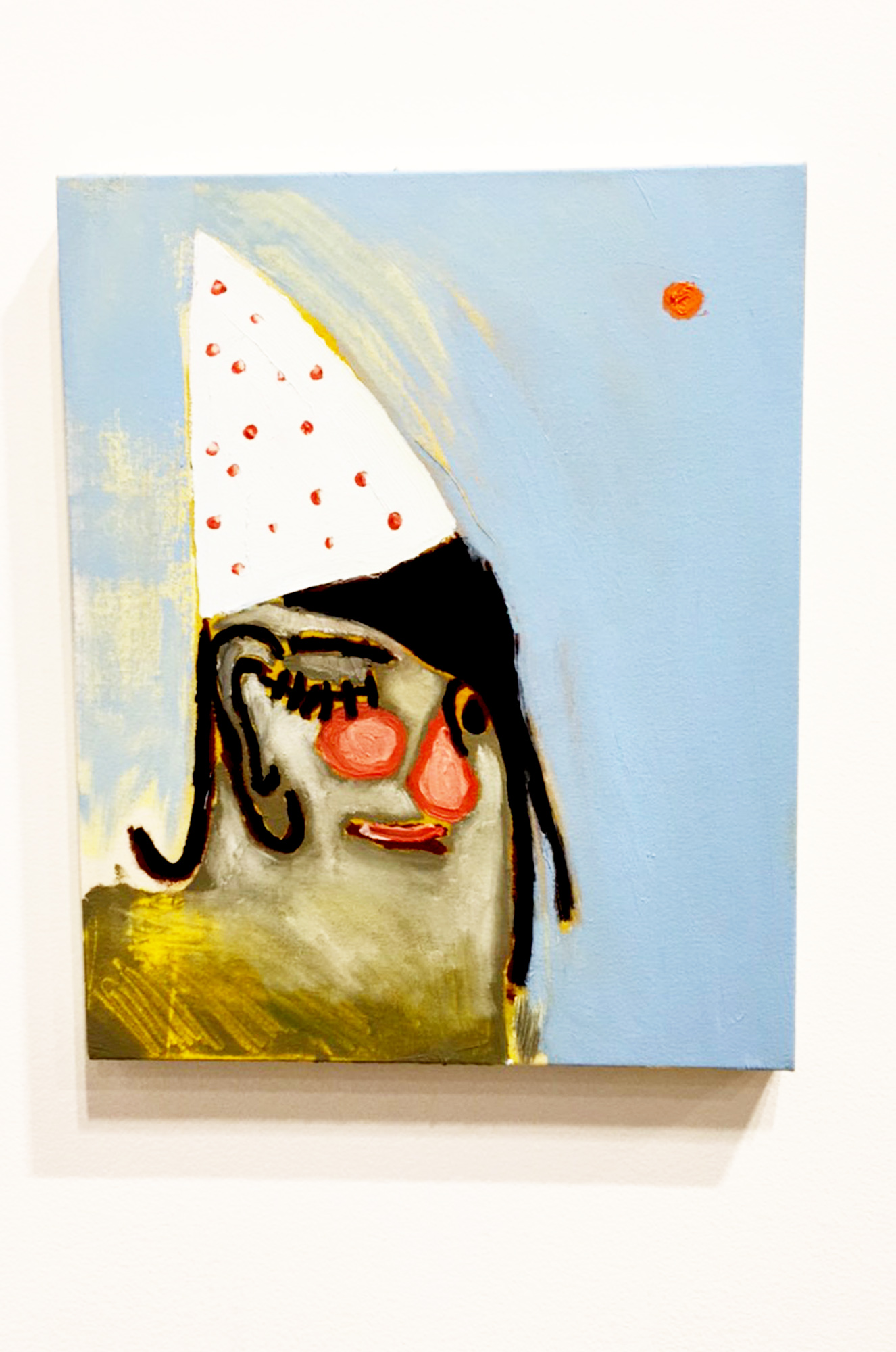 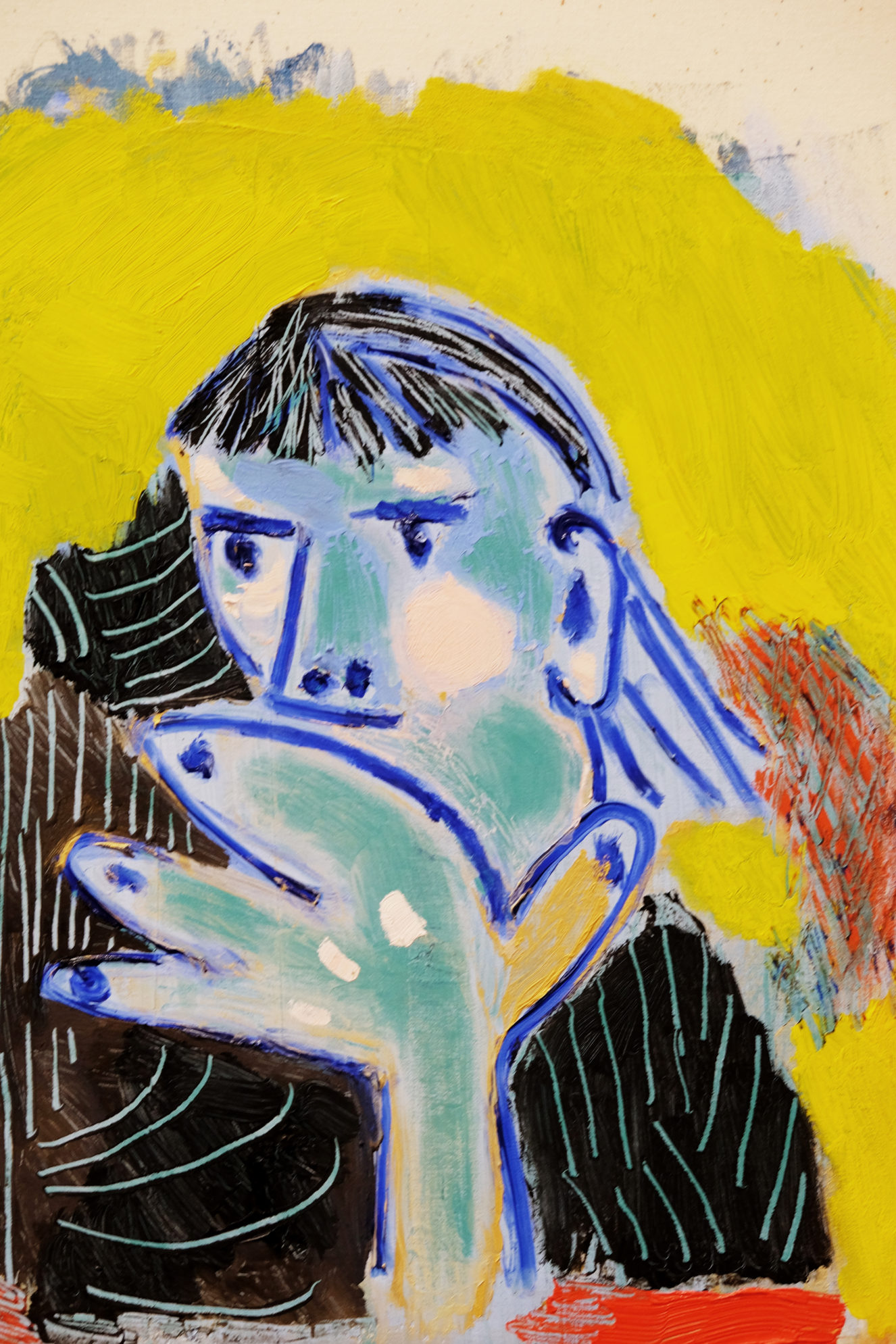 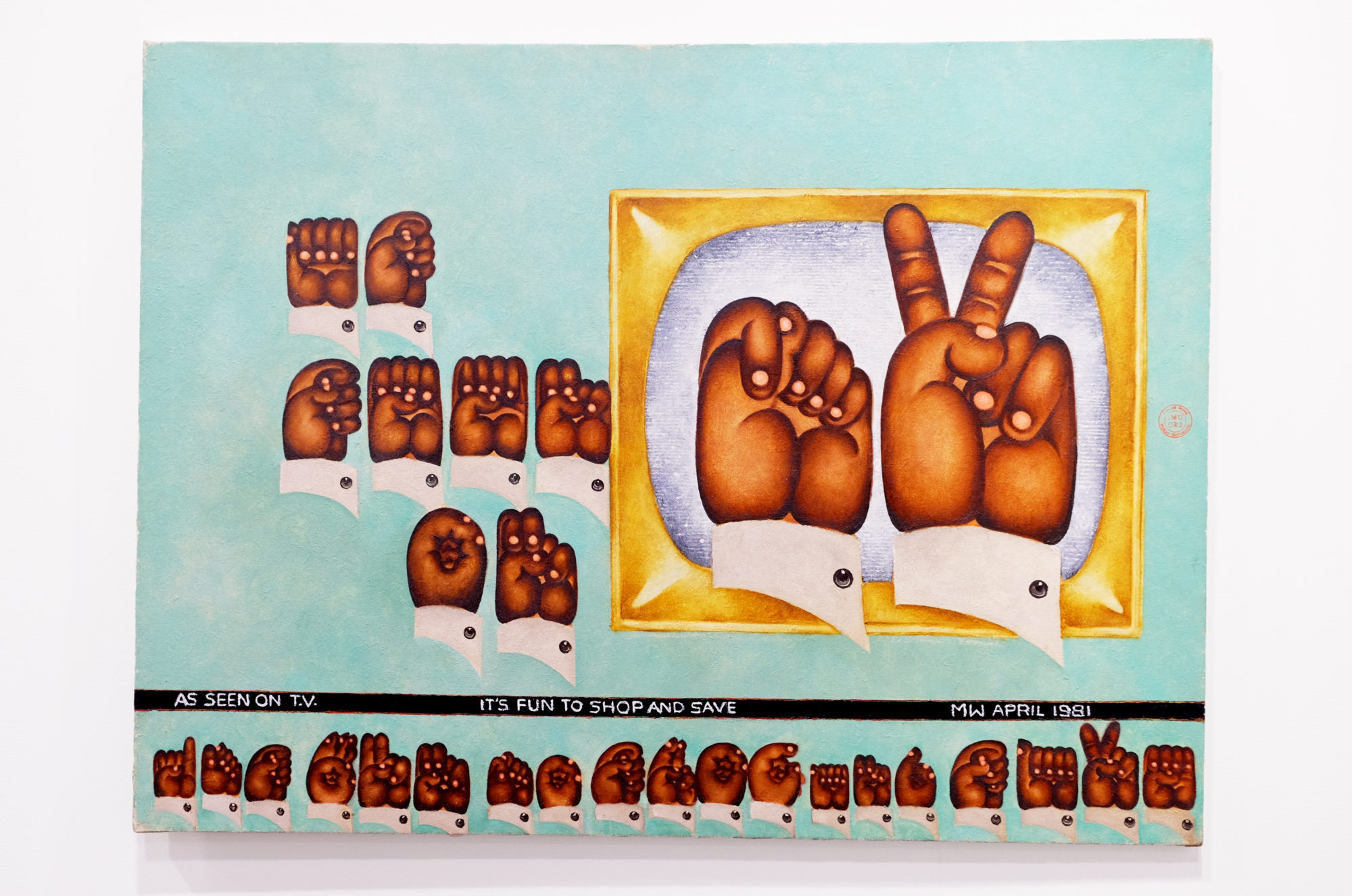