Archeology of the mind, in a space where historical trace unfolds and the frame of our experience and understanding is trespassed.

The outdoor of the villa has been set in motion by streams of interconnected threads of history, in a series of open and unfolded spaces. In the garden you find a vista containing ancient and immensely tall cypresses and pinus pinea, also known as parasol pine or umbrella pine. These are a symbol of Rome and are indigenous to the Mediterranean area. Alongside there are cedar trees that were gifted from Lebanon and planted in the garden in the 15th century, as well as trees of lemon, pomegranate, camphor and locust. In the diversity of height and the distinguished character of the trees, it creates a rhythmic relationship with the Villa and the sky above. It is easy to see how the  French painter Nicolas Poussin promptly responded to the light and the shape of the surrounding landscape of Ponte Milvio, which became one of the main subjects of his artworks. The conceptual paradigm of an archeological pavillon frames the curatorial process exhibition. It offers a three-dimensional surface upon which visitor are called to meditate, in its temporary assembling of layers of history and artifacts. Every corner of the exhibition is interconnected through narrative and dialogue with earth, history and our traceable interaction with them. The well is a Venetian ‘vera da posso’ from the 16th century. A Roman necropolis of more then one hundred sixty tombs dating back to the first half of the 1st century b.c. has recently been rediscovered along the ancient via Cassia in Rome – today is has been placed on the site of Villa Lontana’s garage. As history unfolds, recovered art pieces emerge as the trace of previous habitations that led us to realize that we sometimes experience and live what we don’t yet understand. 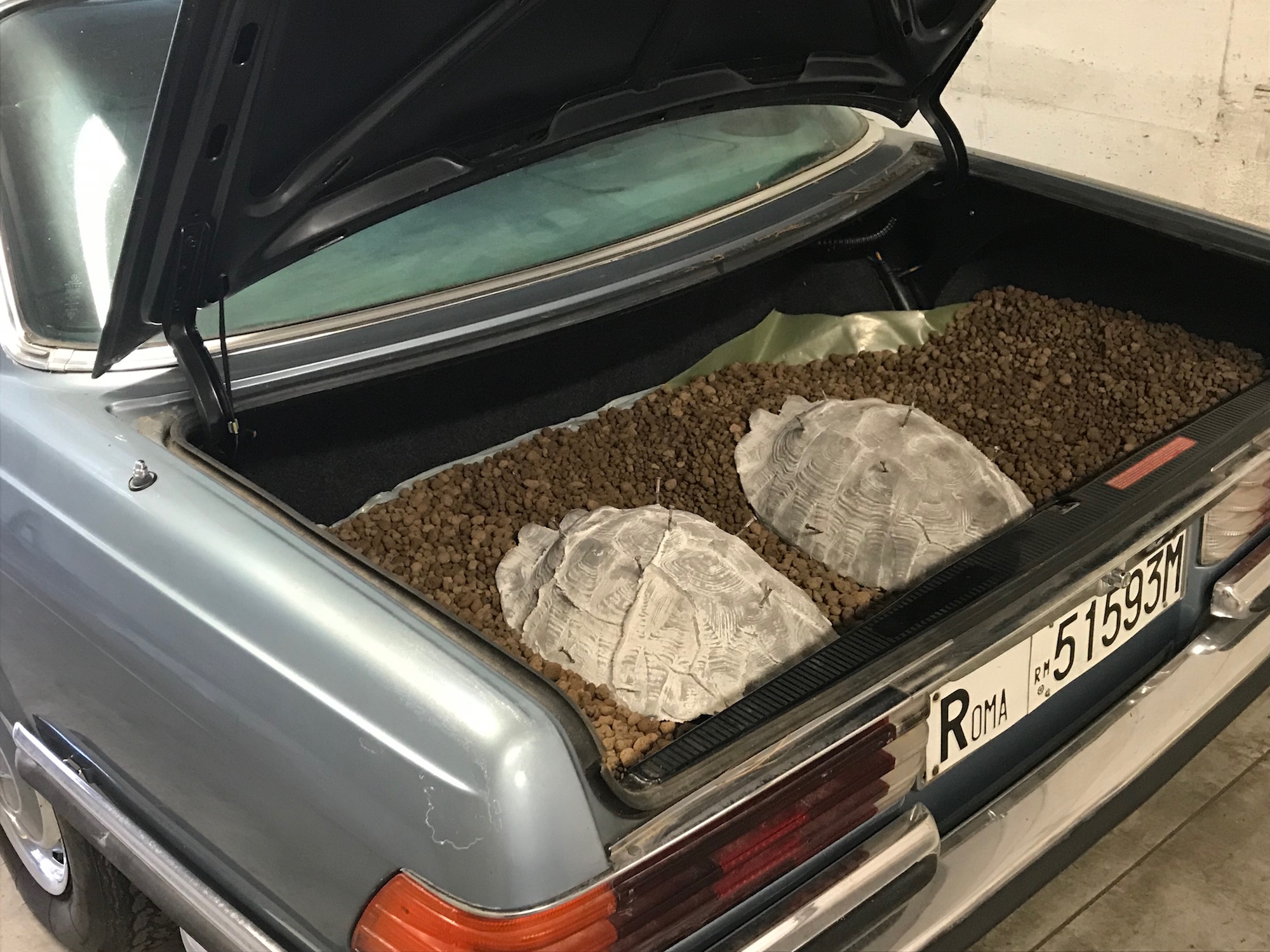 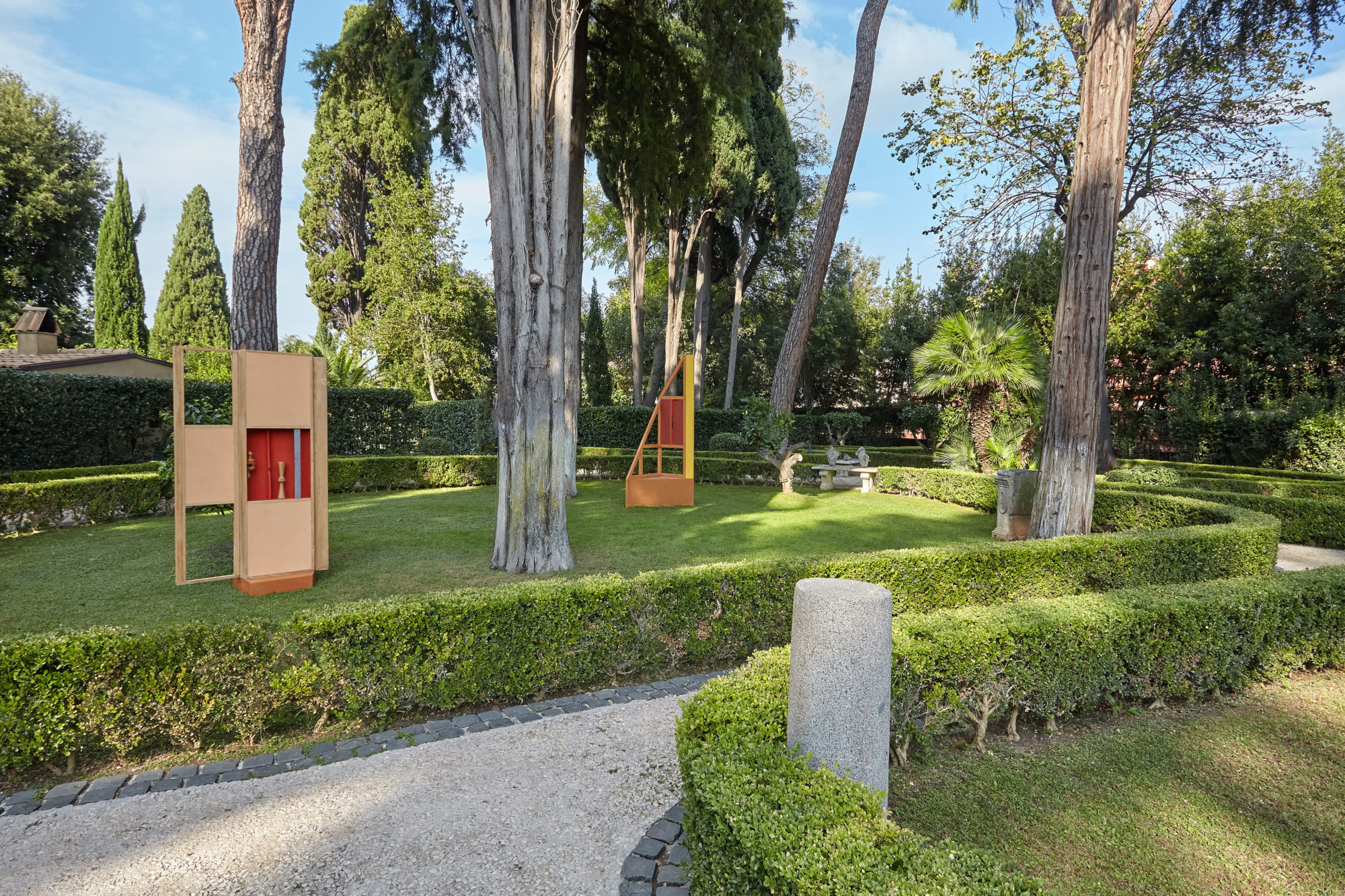 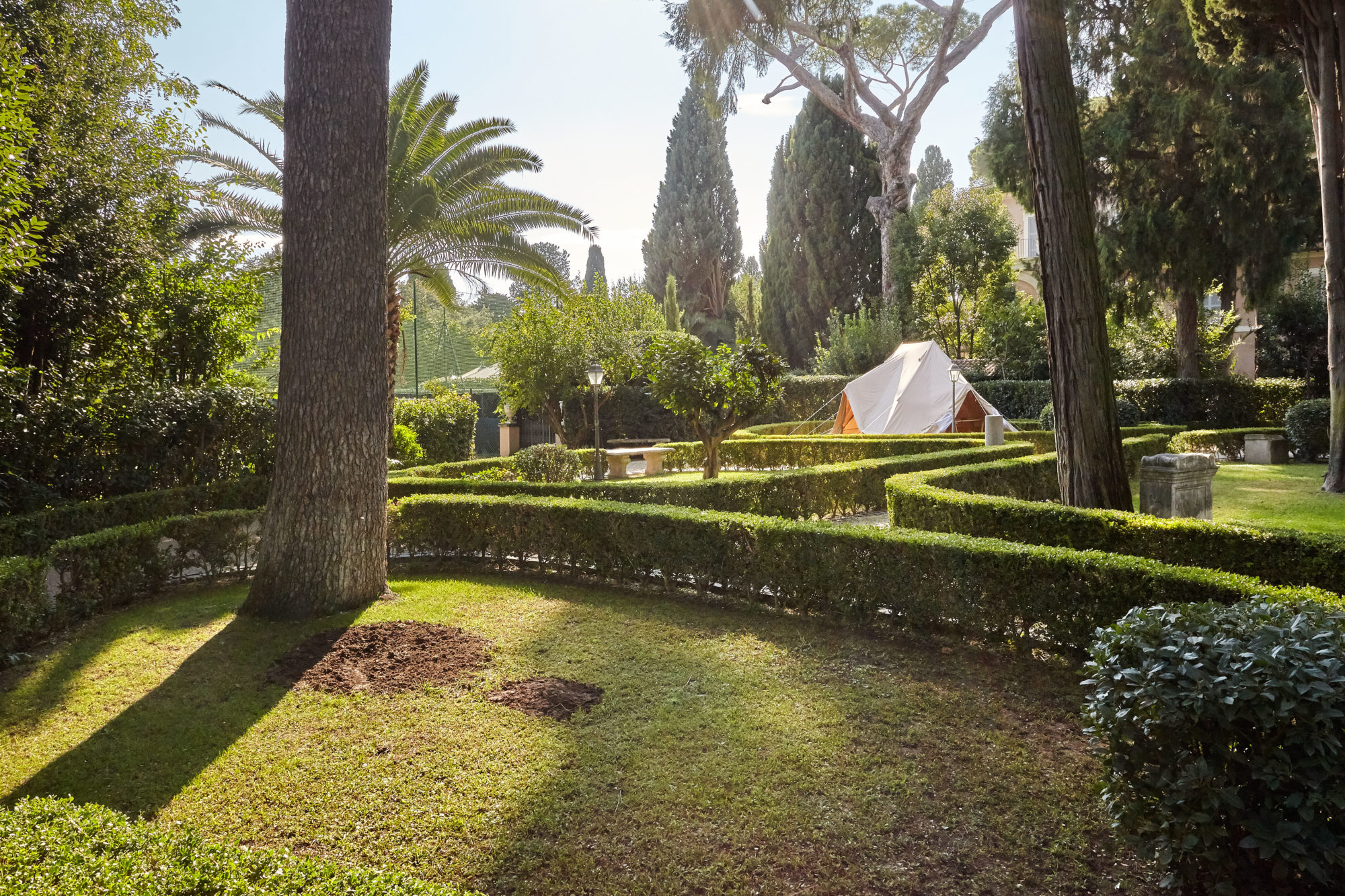 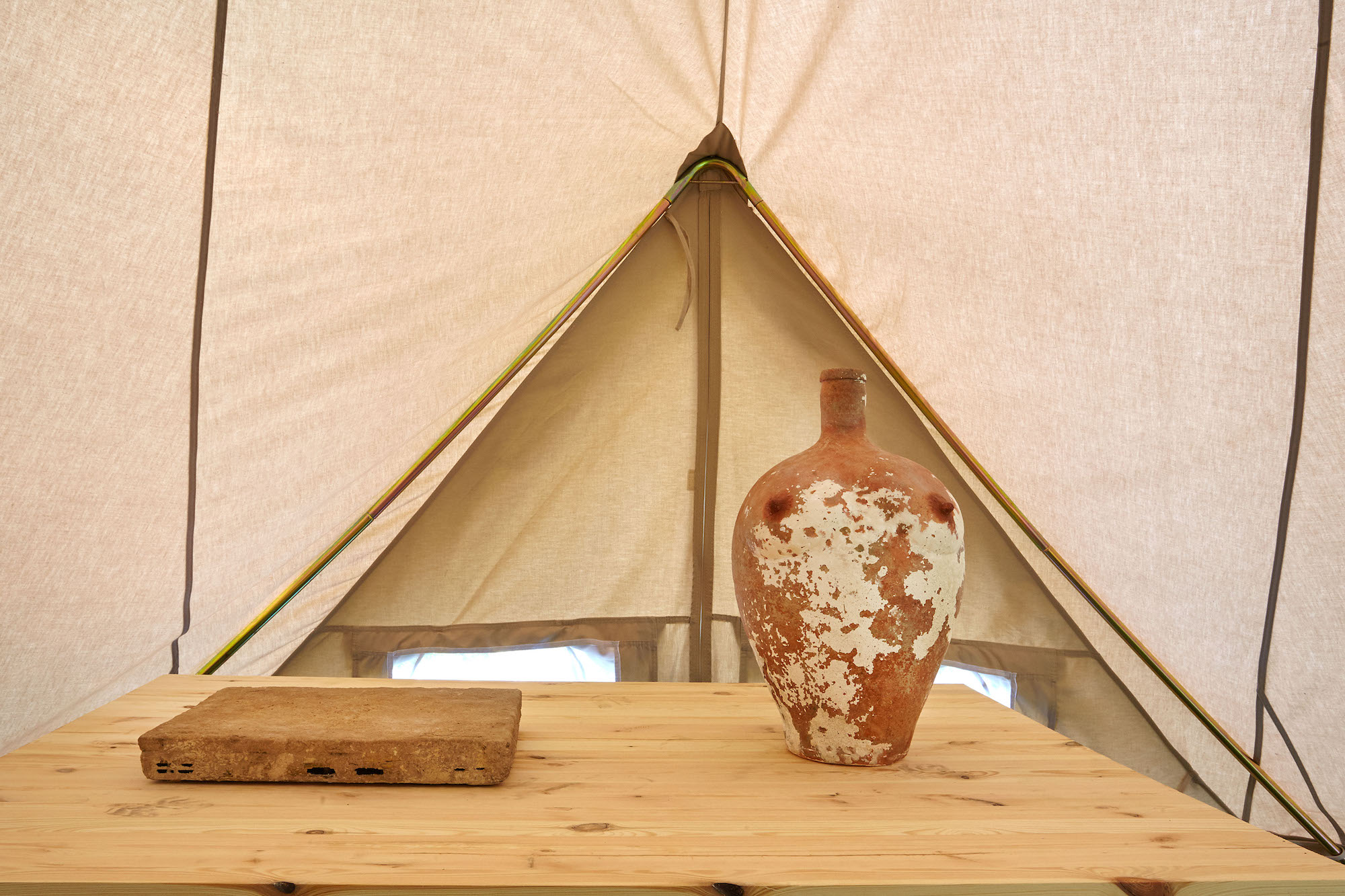 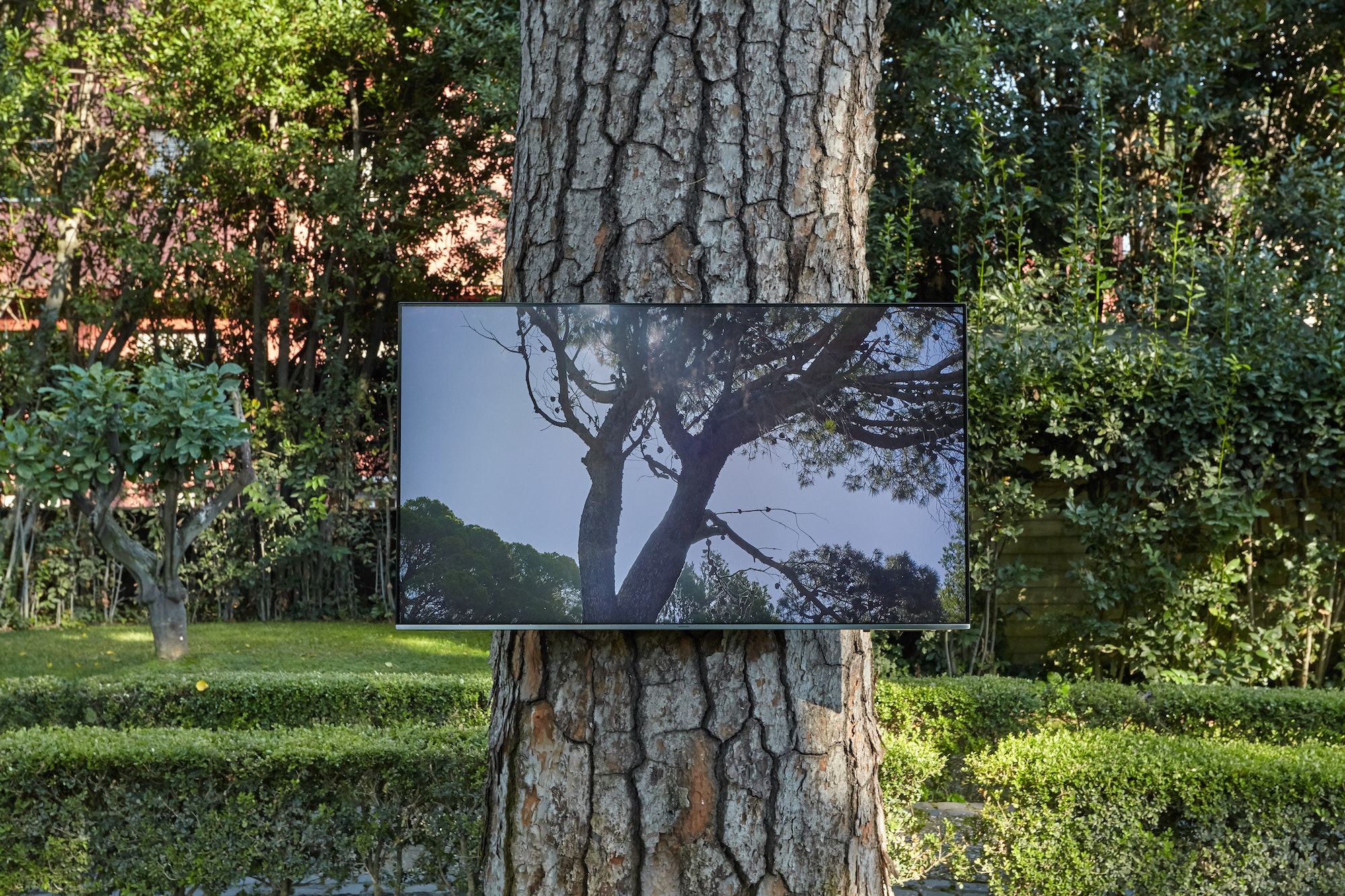 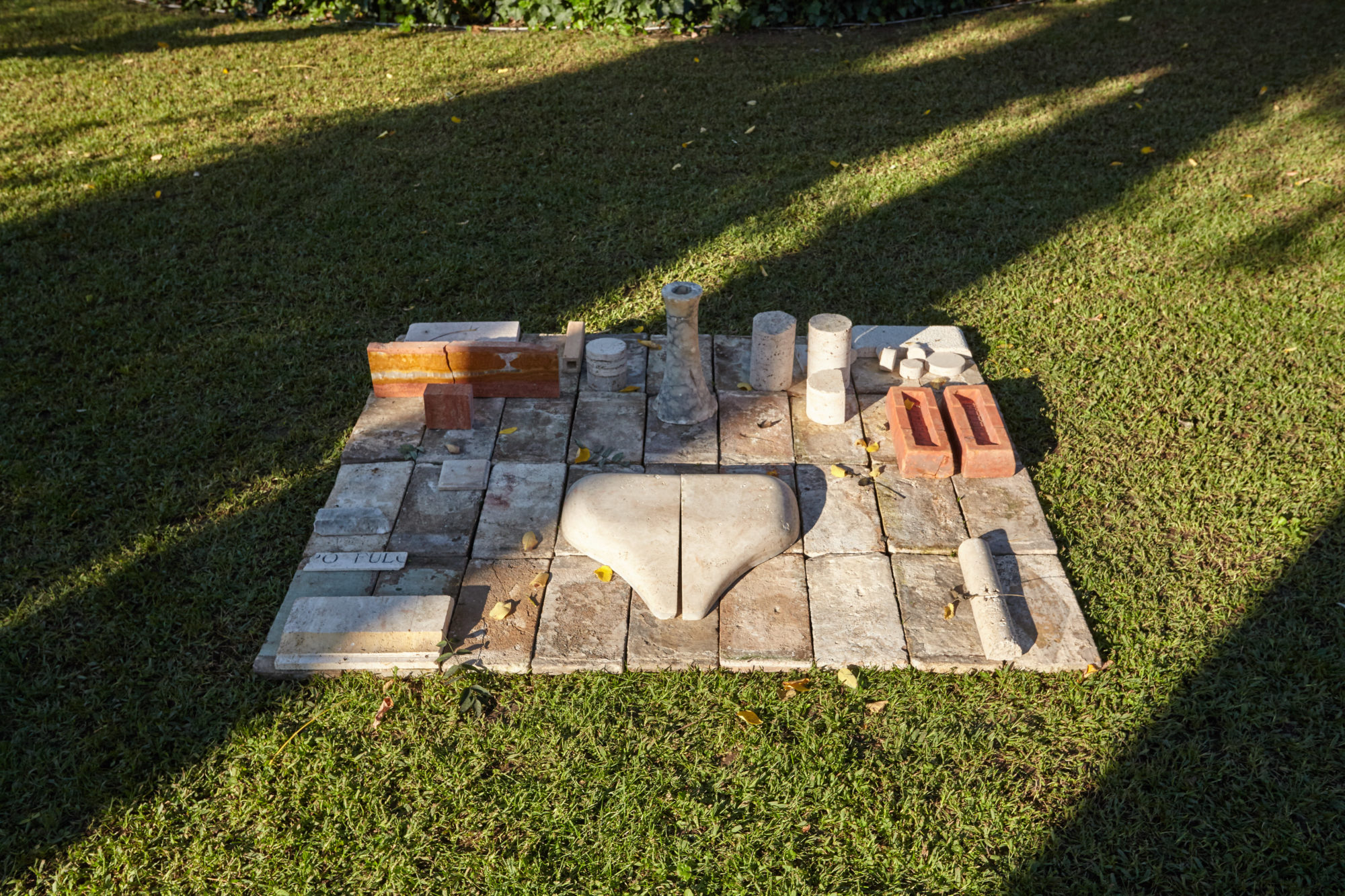 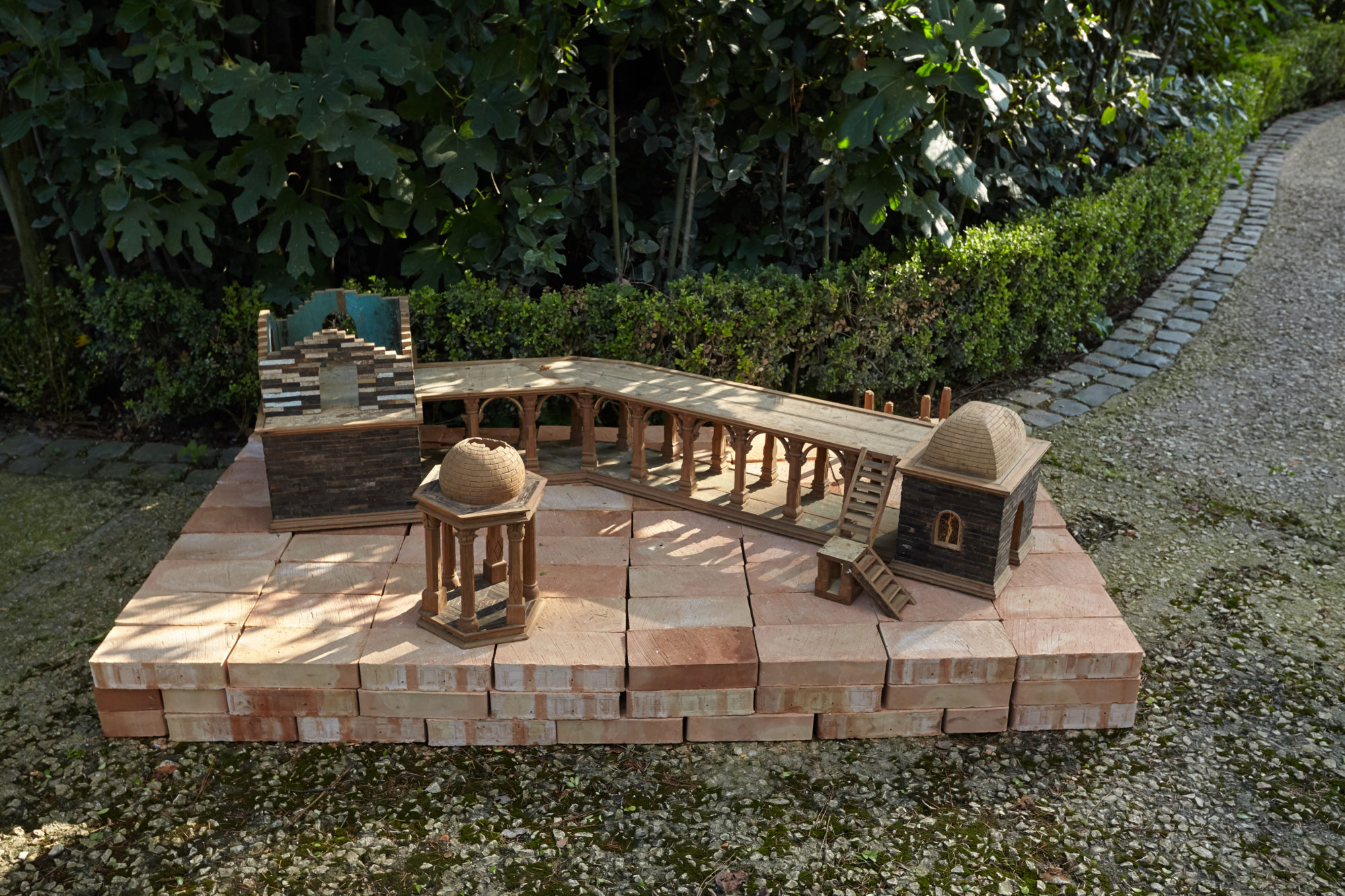 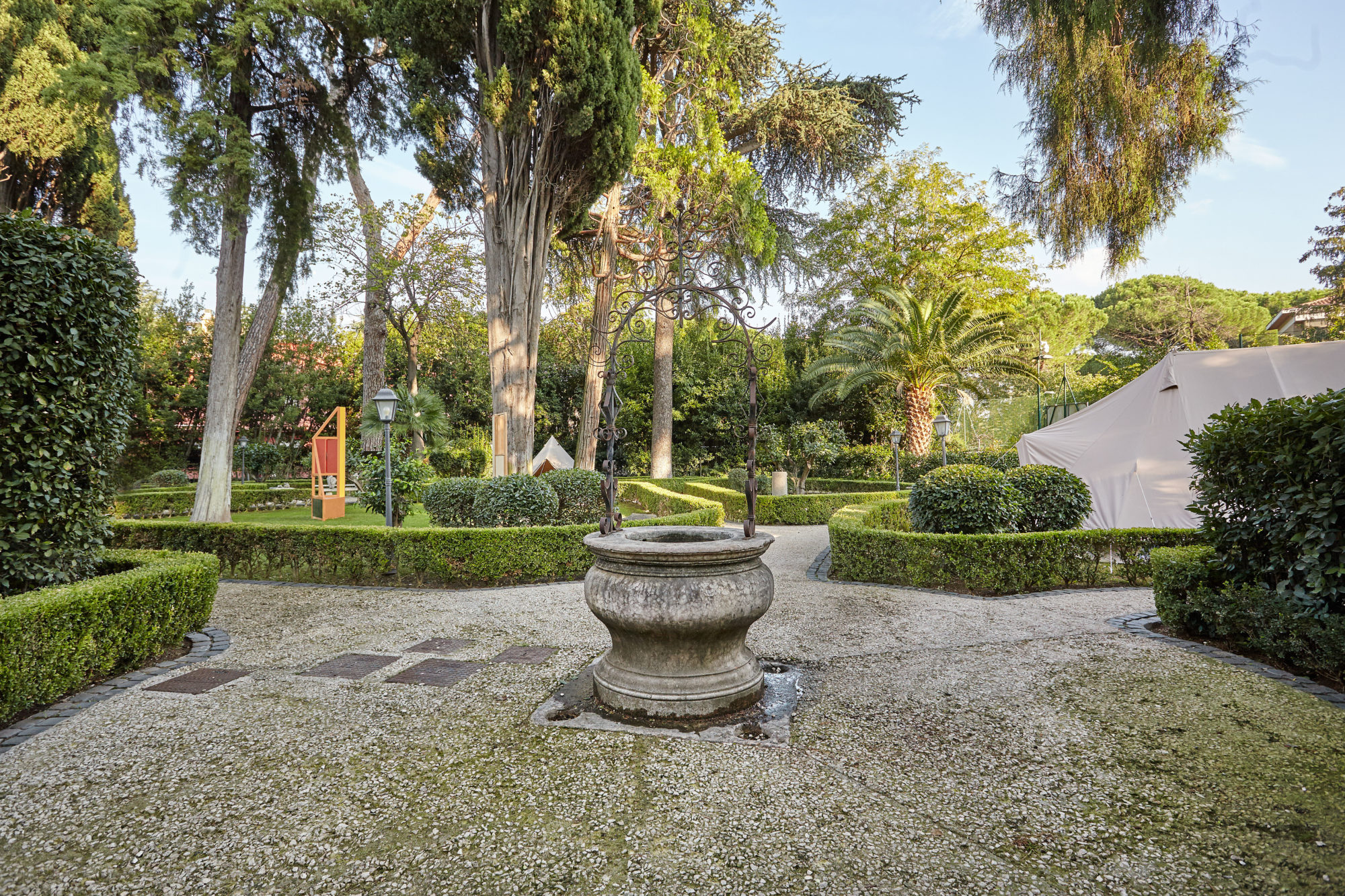 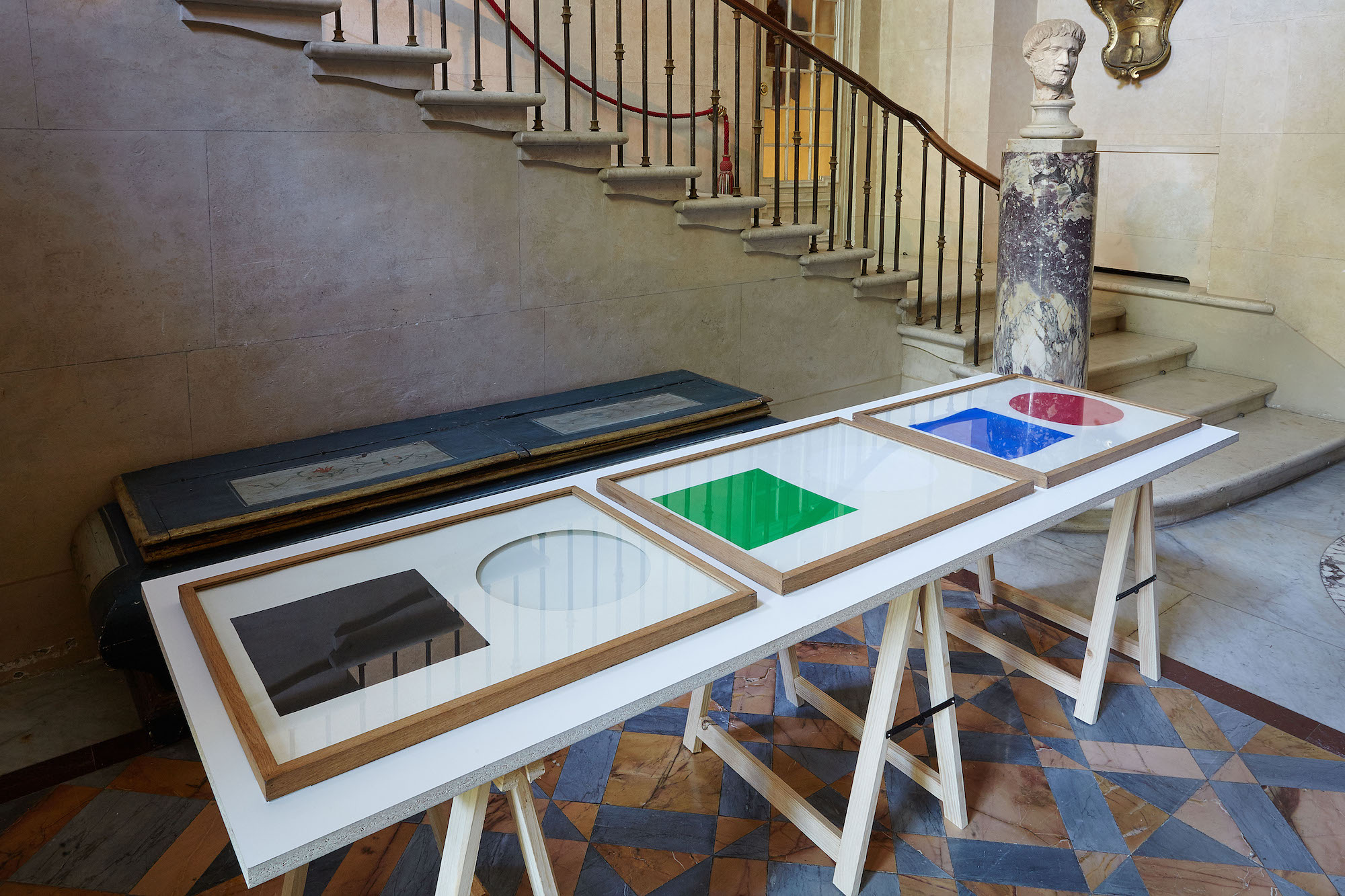