The exhibition Autour de ma chambre hosted by The Community: Offline evokes a conversation about interteritority and exteritority in a revival spirit with a playful approach to spatial and architectural notions.

Space is not only being examined within its architectural definitions and limits its pushed to a deeper understanding and conception of its function and representation. The three featured artists are moved by a strong feminist missive aimed to deconstruct the societal and built surroundings. Women’s History Museum delivers an alternative universe where the surroundings translate into something abstract through the process of patching found object and textiles. Christiane Blattmann’s sculptural practice evokes the gesture of claiming a physical space, and implements the formal language of sculptural objects and questions the concept of textiles as a material vs. immaterial. Femke Dekkers has cut sections of space through a camera lens, rearranged in frontal compositions that bear a gentle touch and harmonious touch. Each section of the space manifests its own revelation and surrends its formal qualities and expected functions. According to this joint notion they contribute to the obliteration and reassemblage of the physical world as we know it and offer an alternatively way to comprehend it. 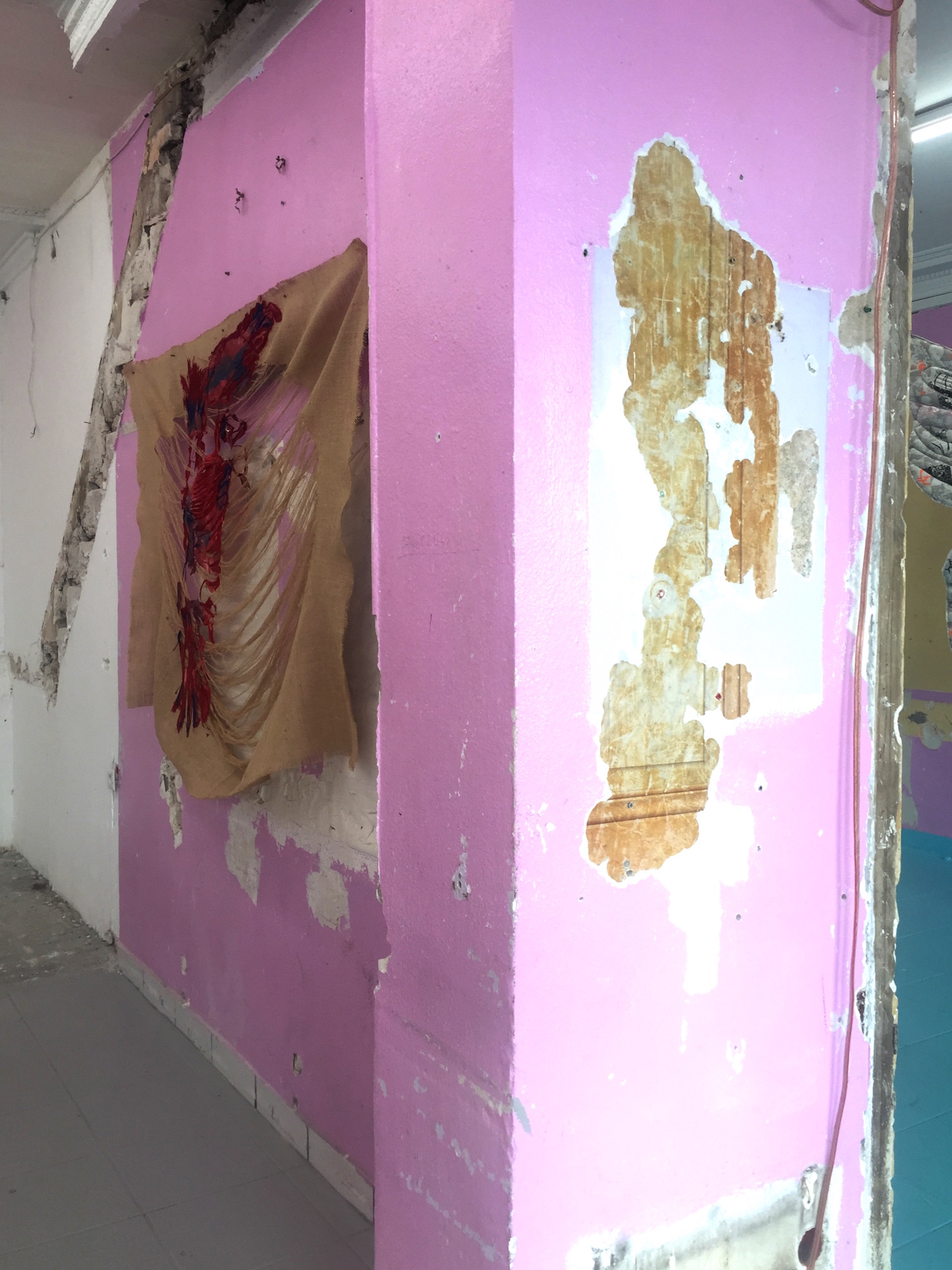 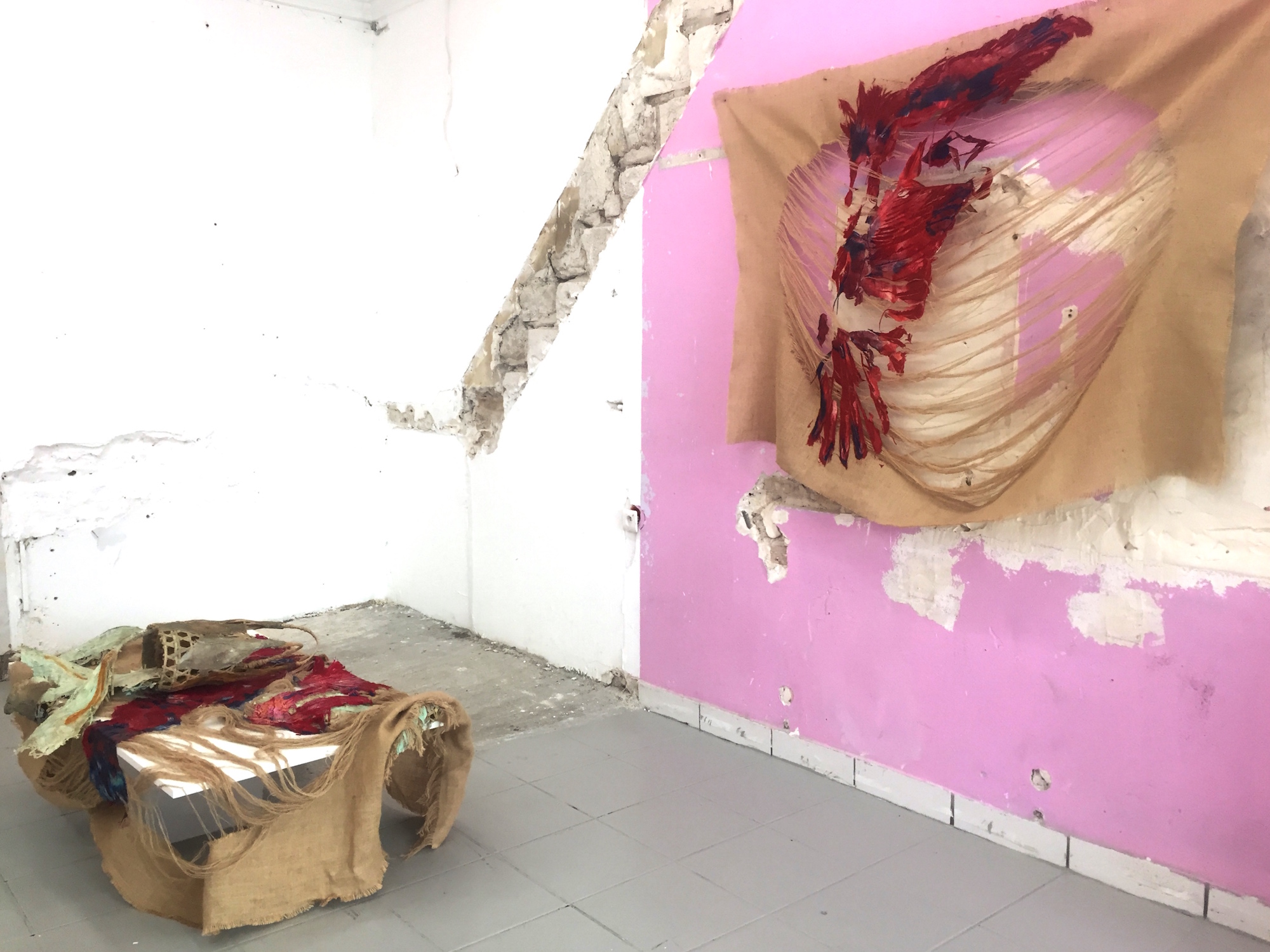 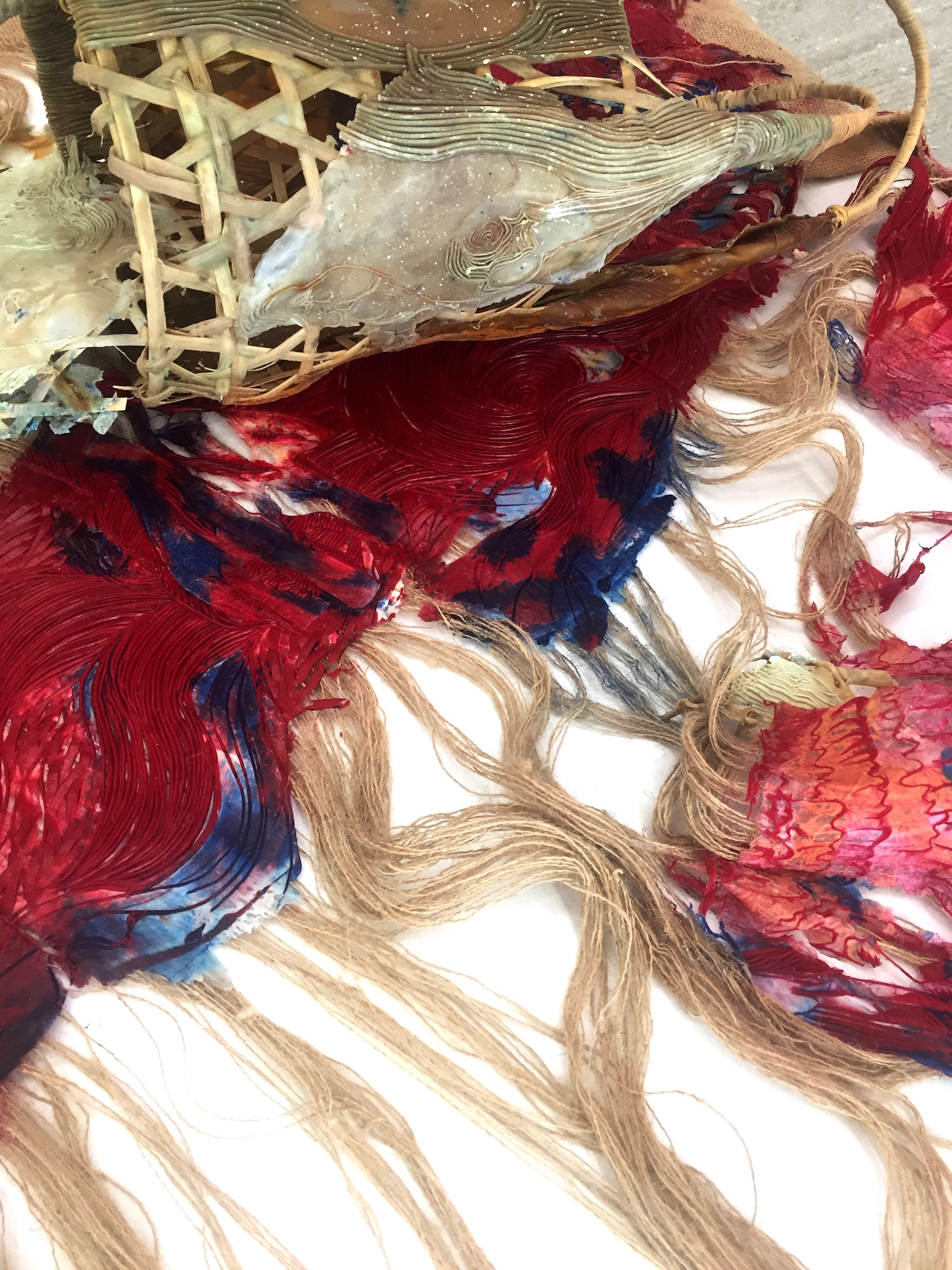 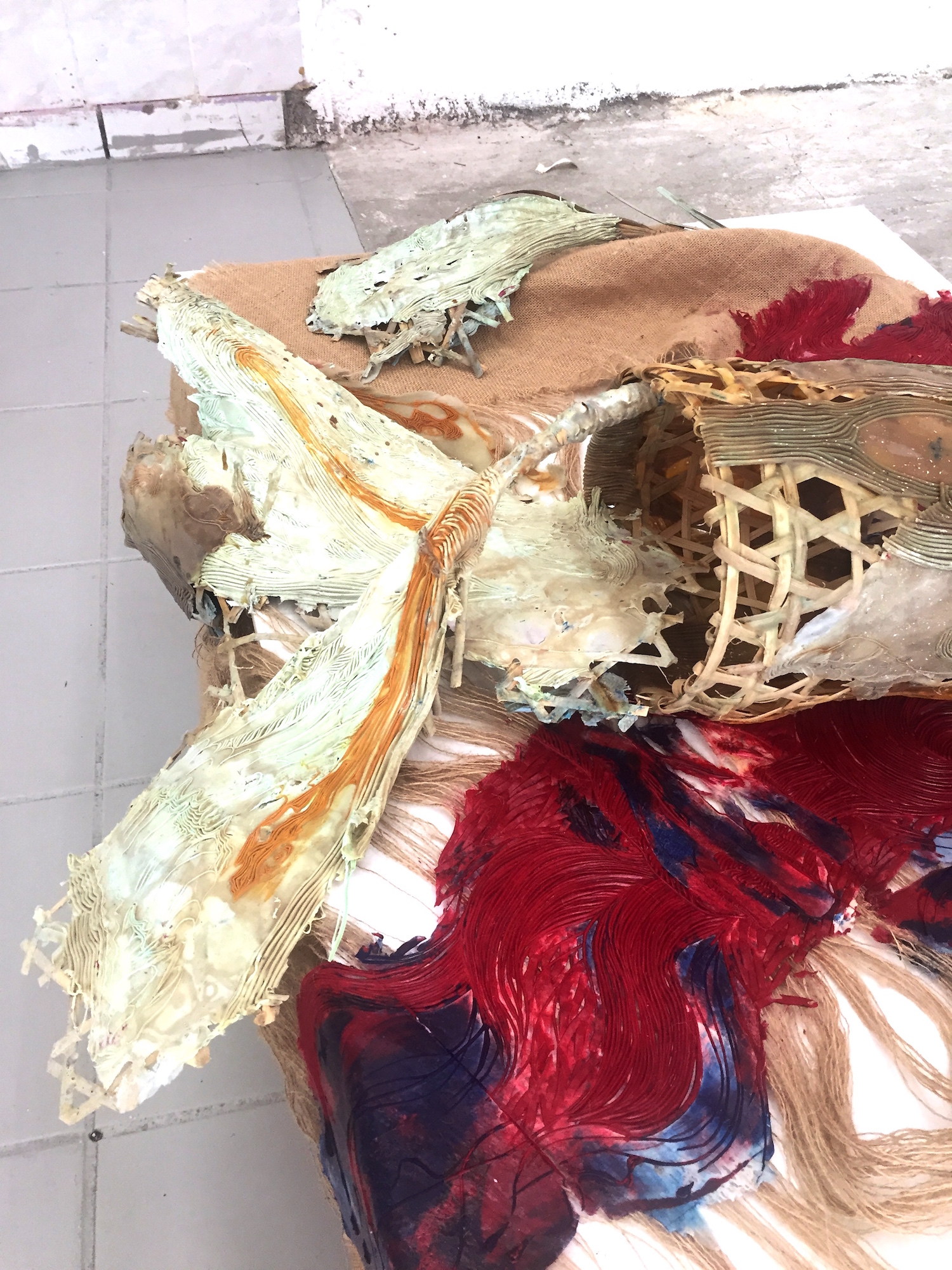