A man and a woman from a different time, with a playful immagination and an eccentric yet sophisticatd taste, fell for each other and get caught into a dry yet lyrical love affair.

For the “Man. Woman. Lyrical Utility” collection Cherevichkiotvichki has expanded its womenswear and developed its first menswear in line with Victoria Andrejeva’s quintessentially functional approach to fashion. Andrejeva weaves nattarives between her Soviet roots, her fascination with natural elements and pioneering experimentation combined with old-school working techniques. She visited Lithuania’s central archive to extract daily newspapers dating back to 1917 in order to create a digital print for linen and canvas 3-piece suits and dresses. The print is made of cut out images capturing historical events such as pre-war life in 1917, post war life, collectivisation, orbit around earth, initiation of Women’s Day, and Lithuania’s independence in 1991. Following Soviet’s utilitarian philosophy, everything in Cherevichkiotvichki‘s designs has a purpose, from the smallest darts to inner buttons. Each pattern is multifunctional and allows the wearer to style the garments in different ways. The brand’s signature natural color palette is obtained through multiple studies of ancient fabric dyeing. Alder, logwood and a single chemical compound, like copper, were manipulated in a way that transformed raw linens and silks of different weights and weaves into fabrics of most intricate, yet fine shades. The footwear and accessories introduced bronze and silver details made in house, and featured reverse bleaching techniques discovered as a mere accident whilst trying to dilute a concentrate.

Man. Woman. Lyrical Utility, recreates a map of ordinary Eastern European man’s life over a span of 100 years through archival newspaper illustrations, texts, and subtle references, always present in Cherevichkiotvichki, even in the most simple pieces. These cultural researches, together with a groundbreaking creative vision that goes far beyond fashion, inspired Victoria Andrejeva’s seasonal showroom installation, consiting in abstract furniture made of diverse wooden leftovers found in an industrial scale timber yard and upholstered with fabric leftovers from the atelier. 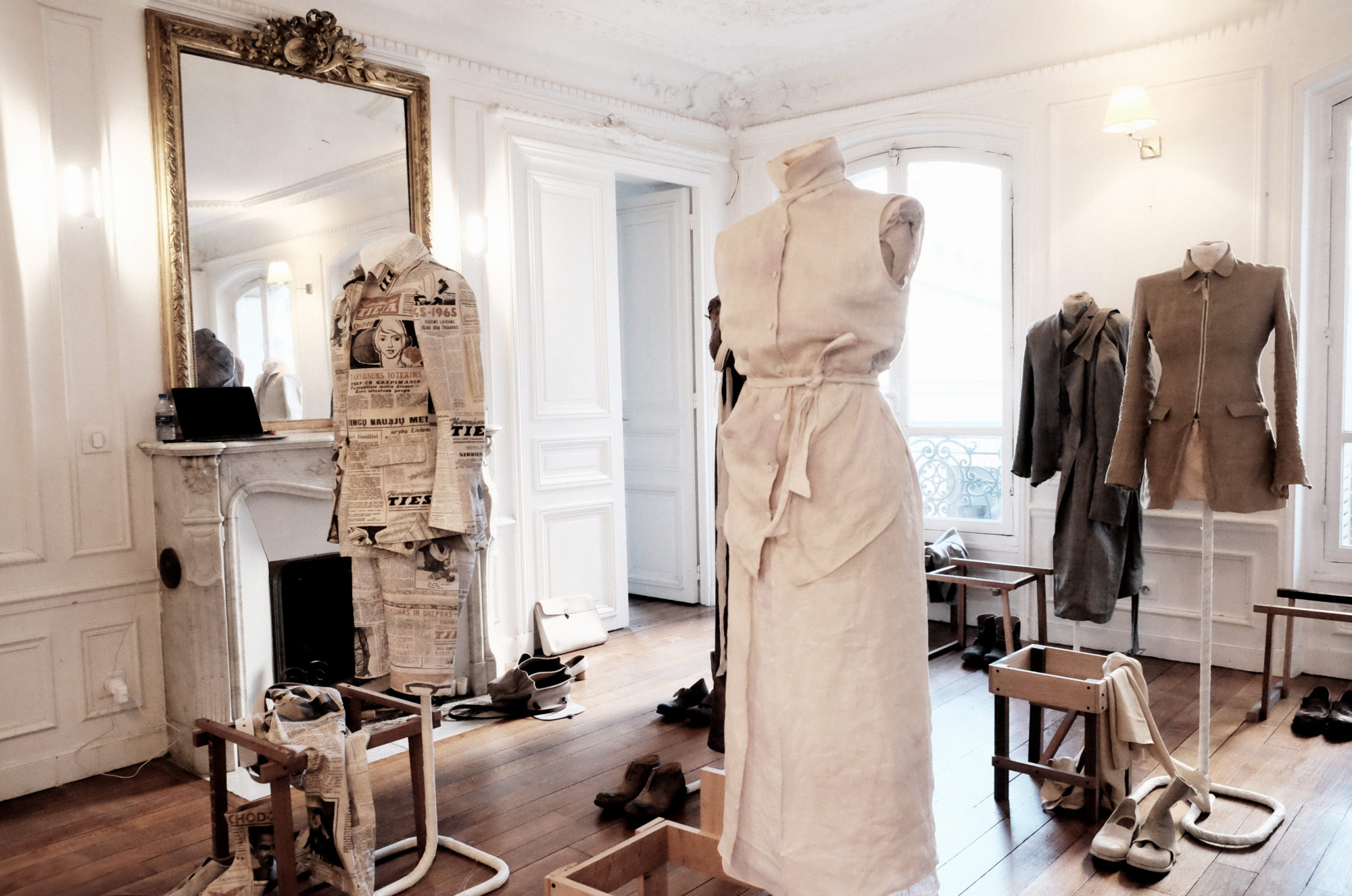 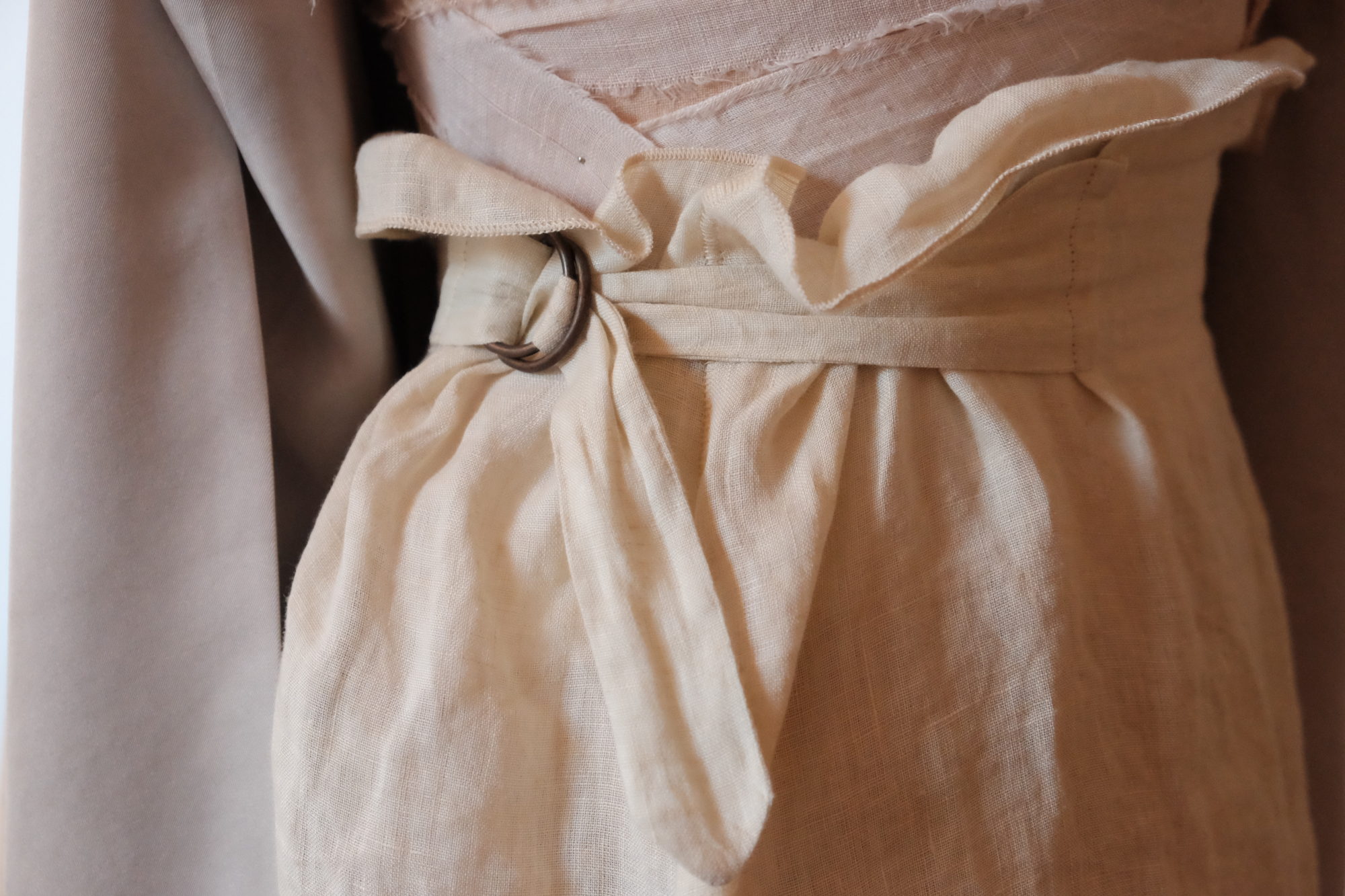 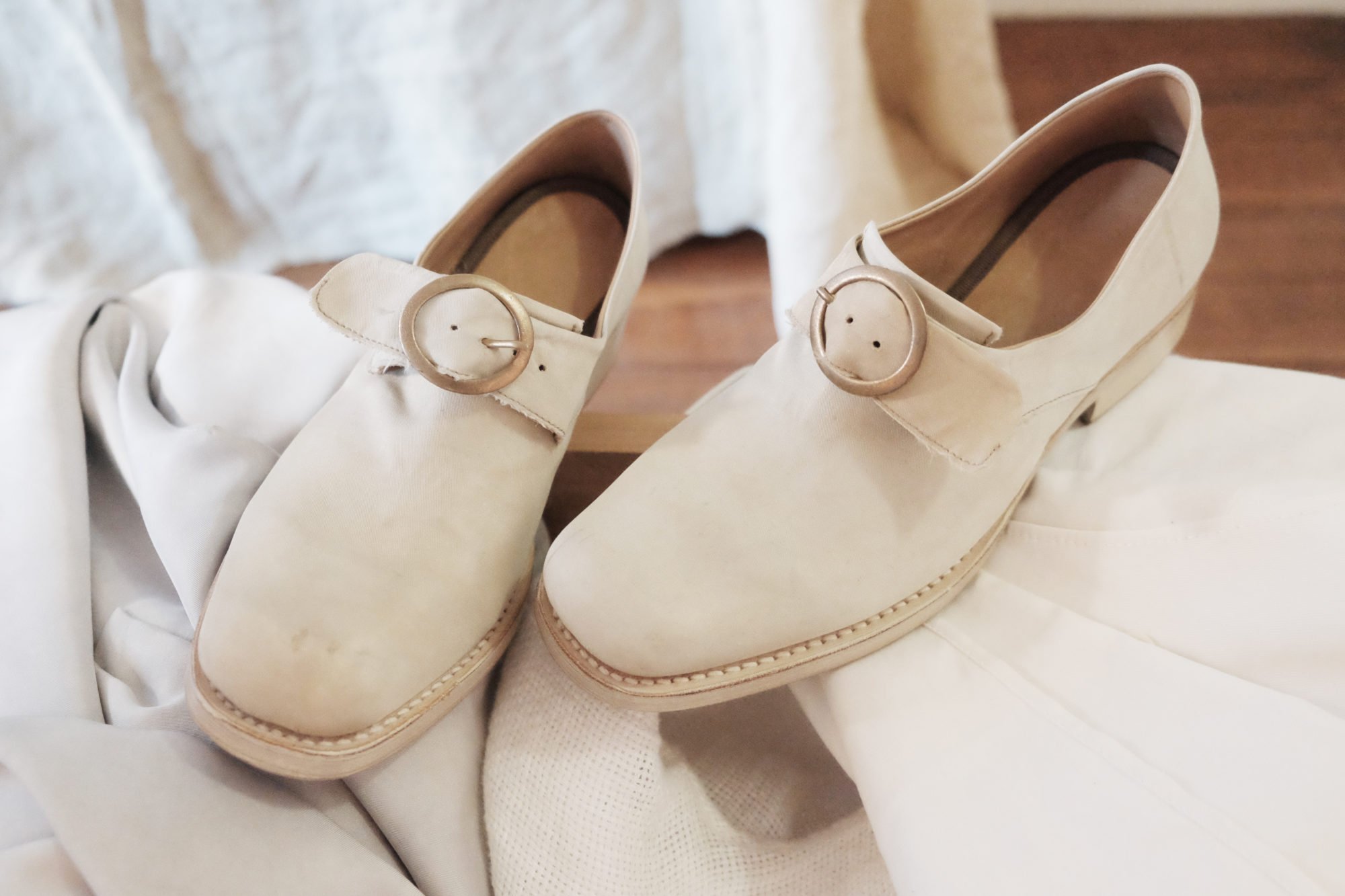 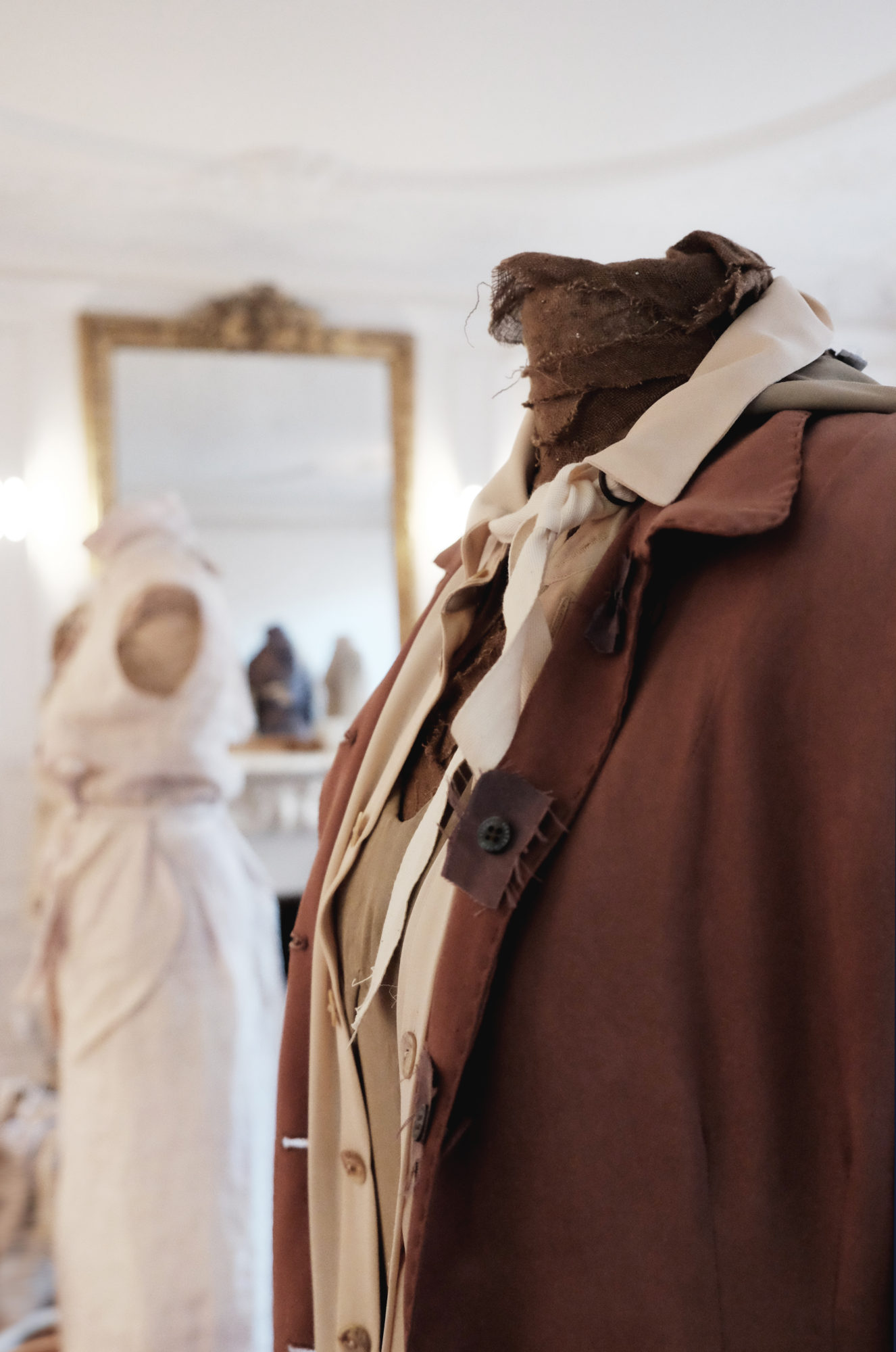 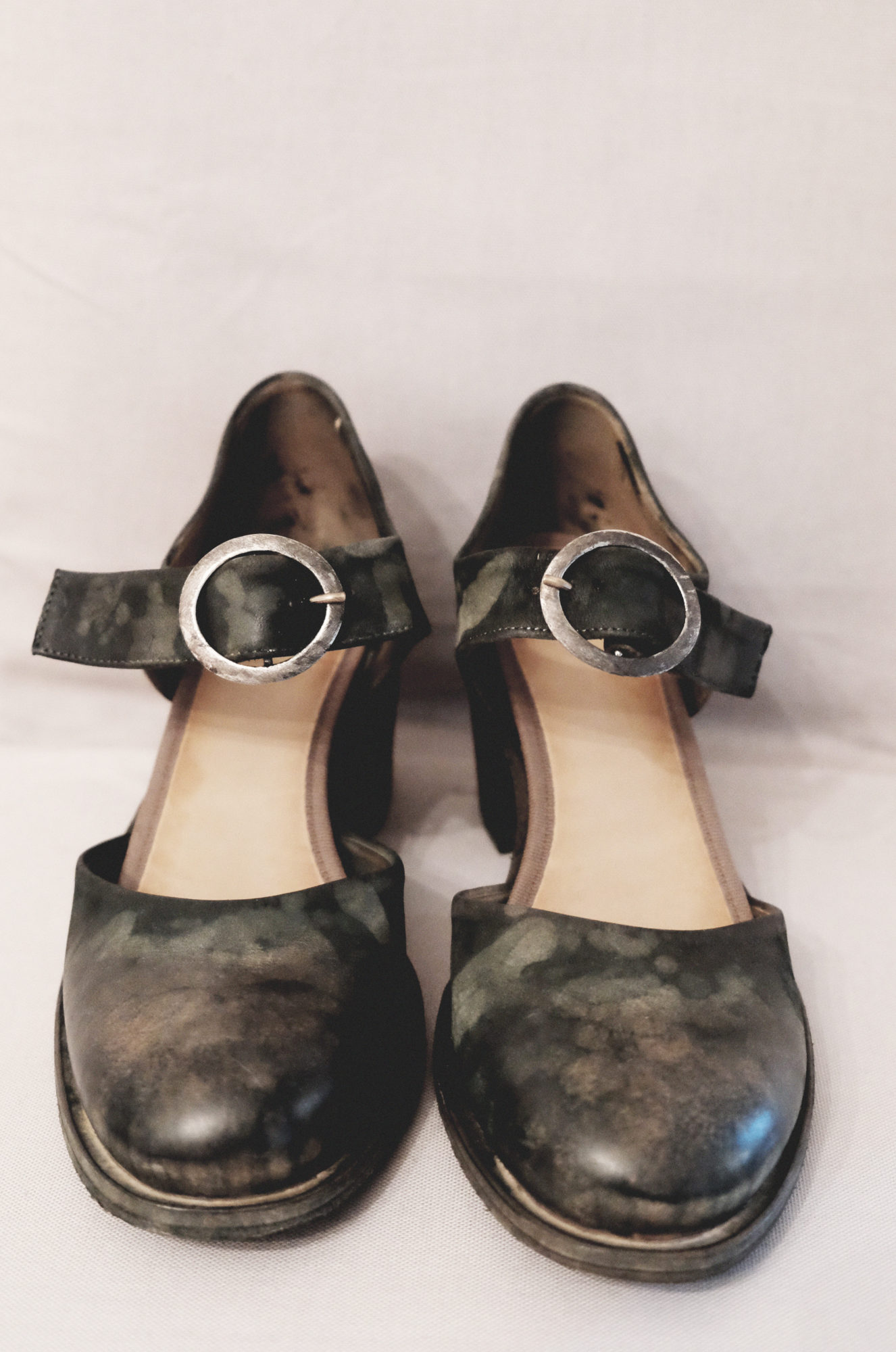 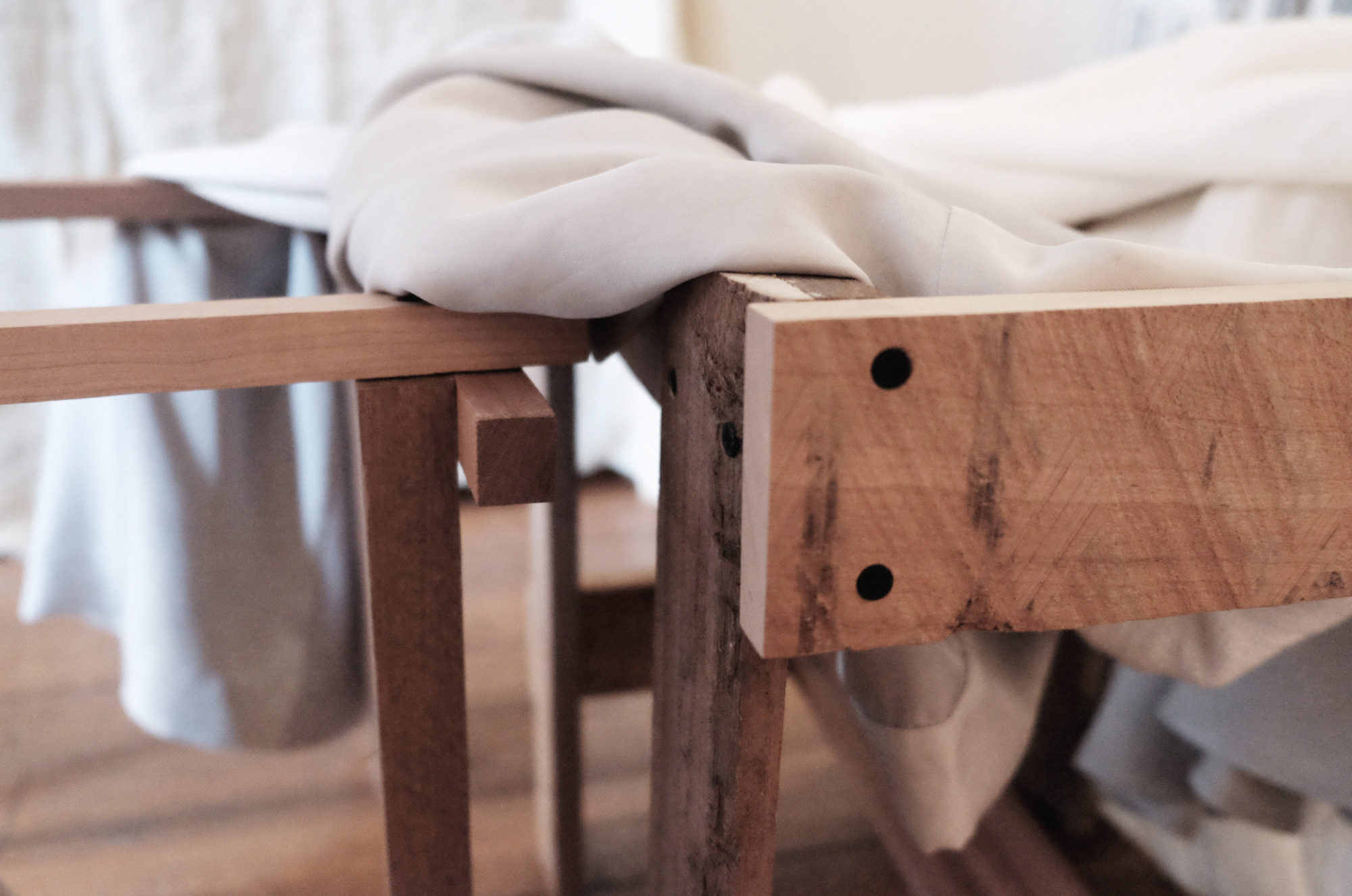 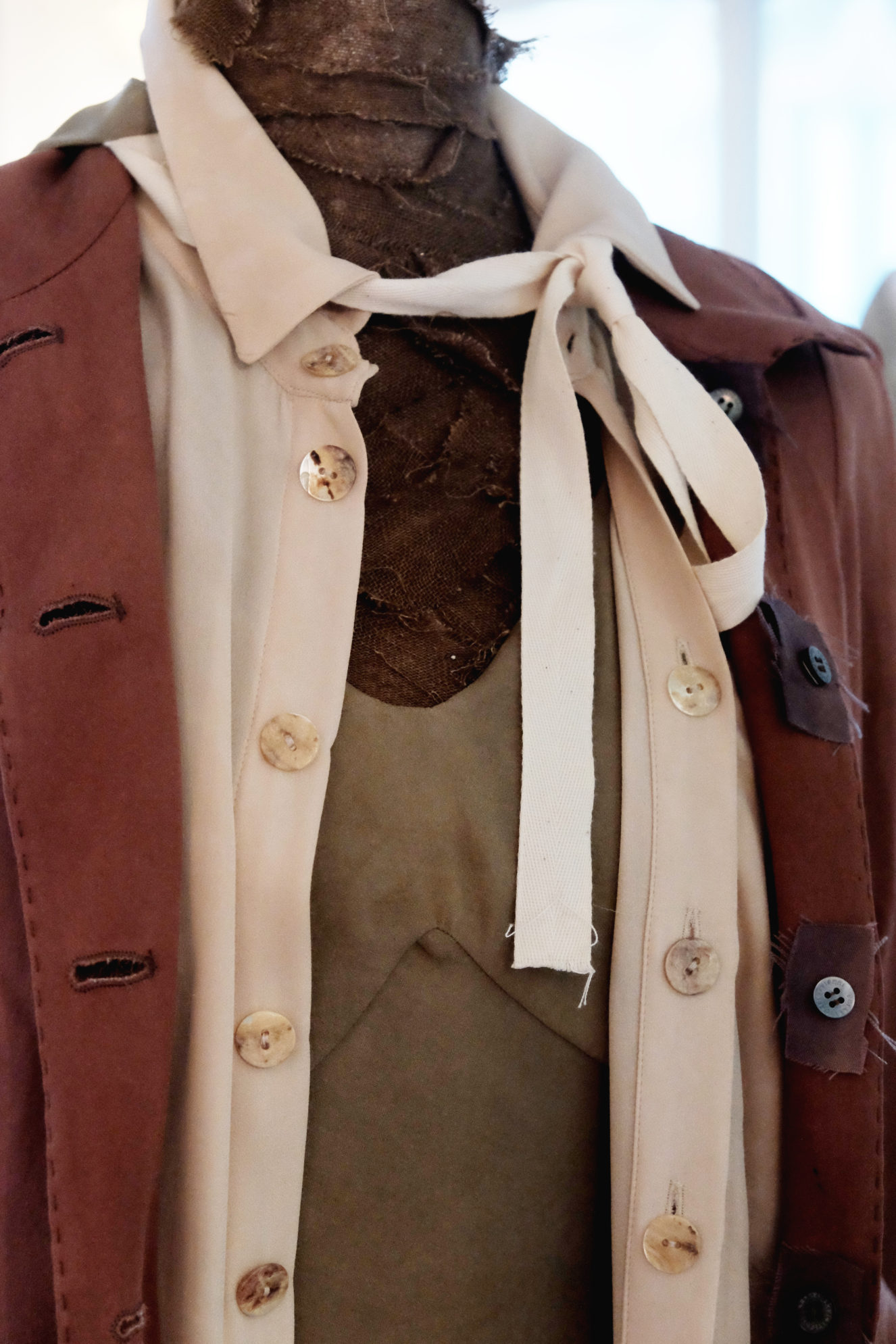 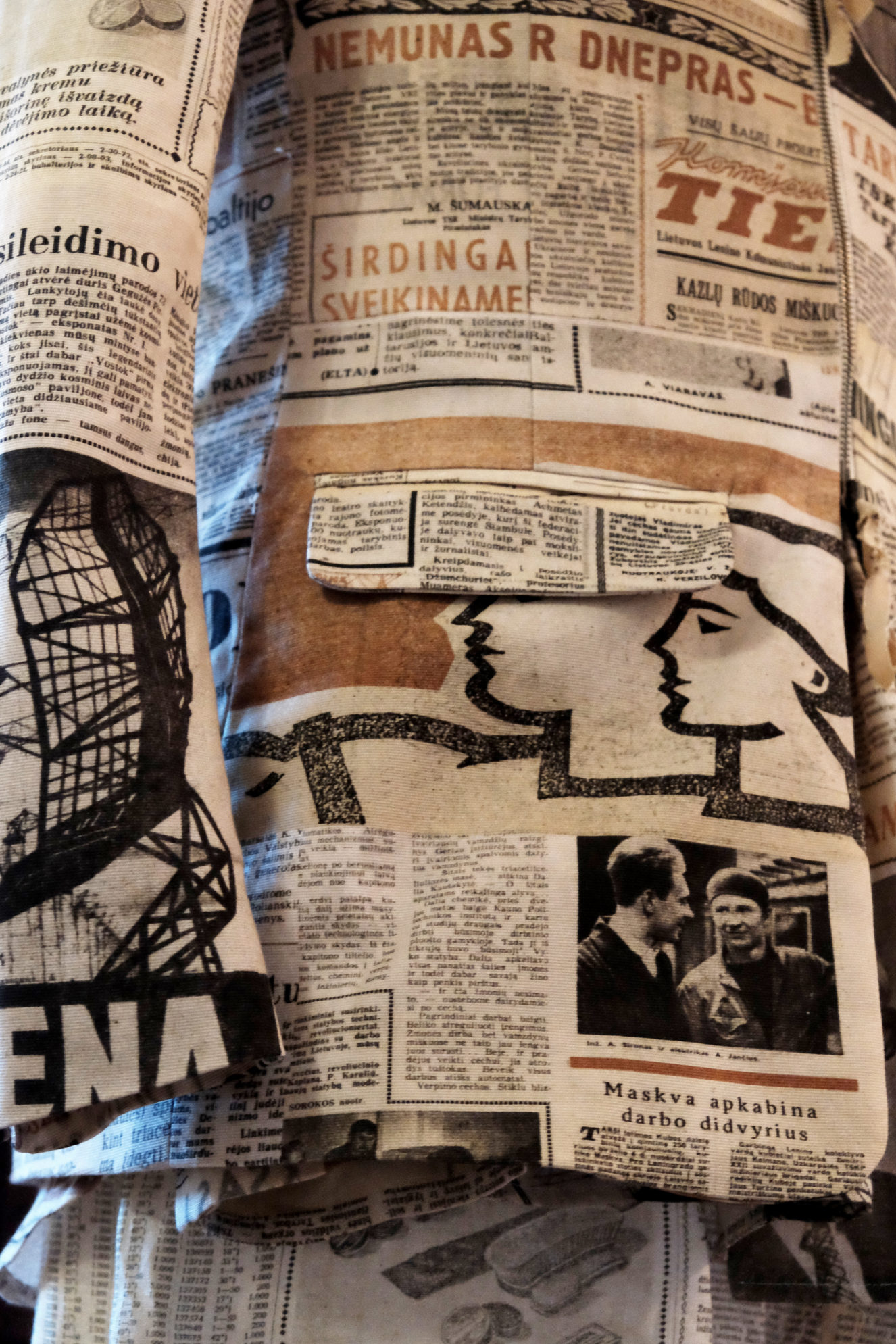 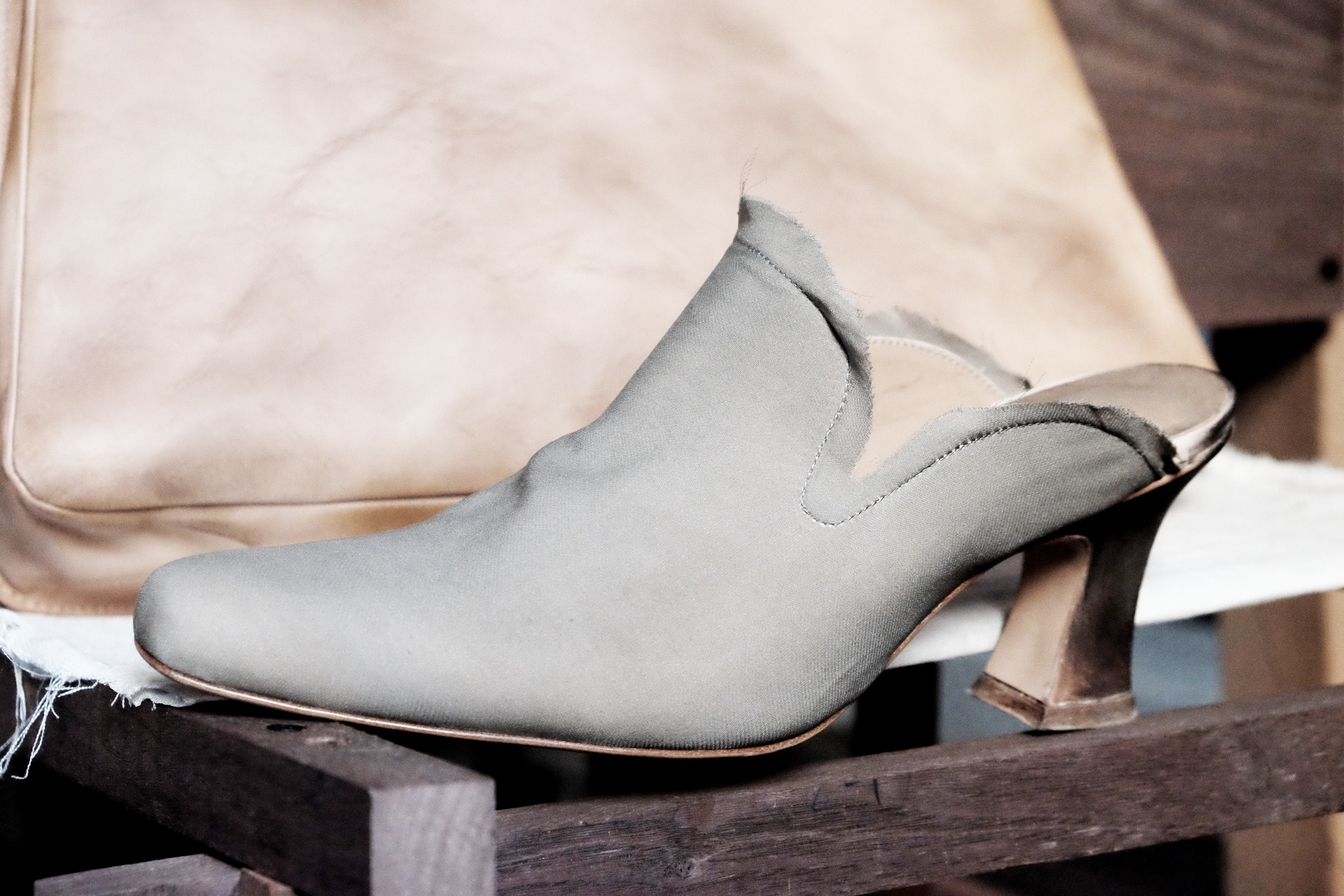 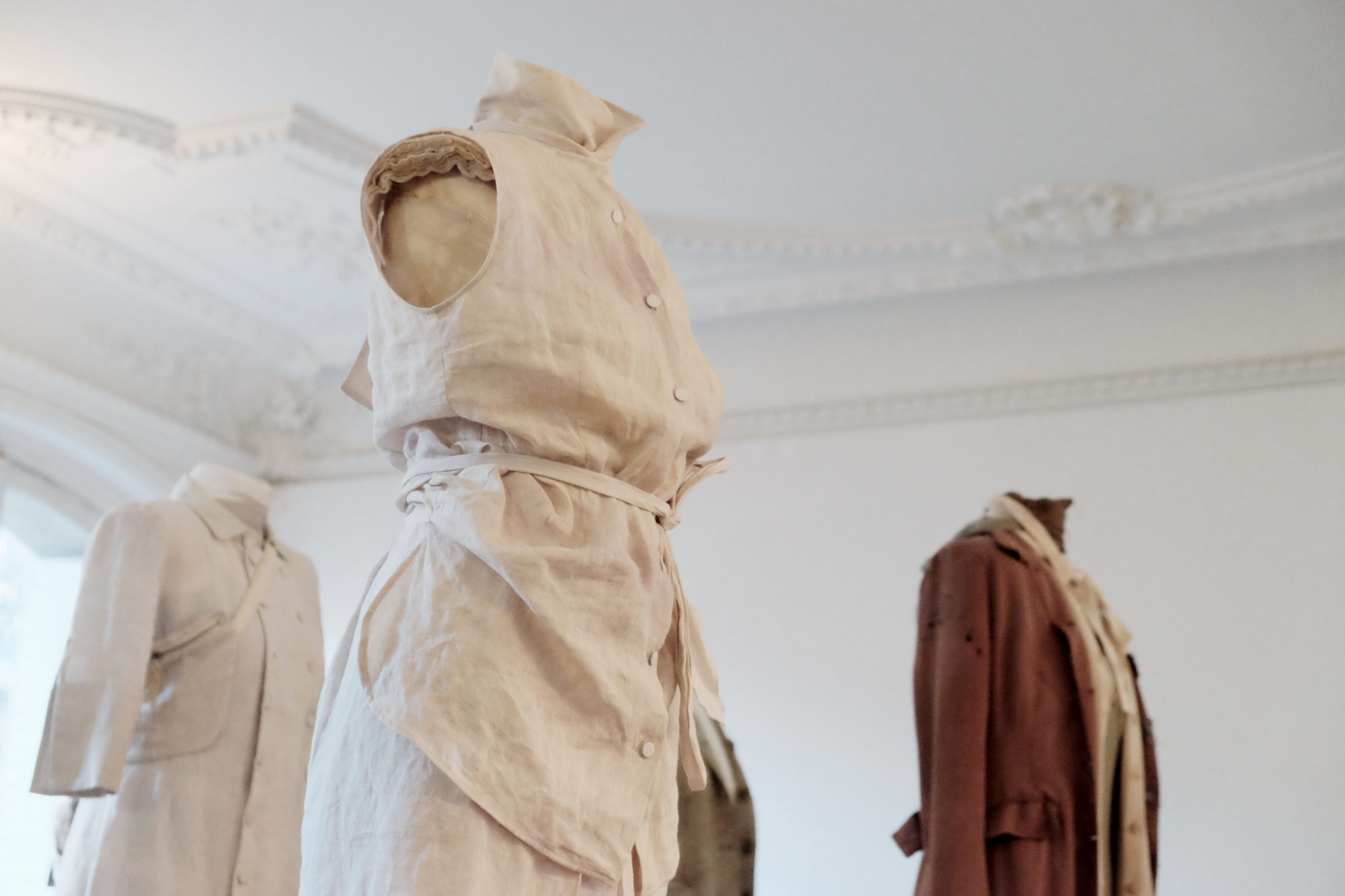 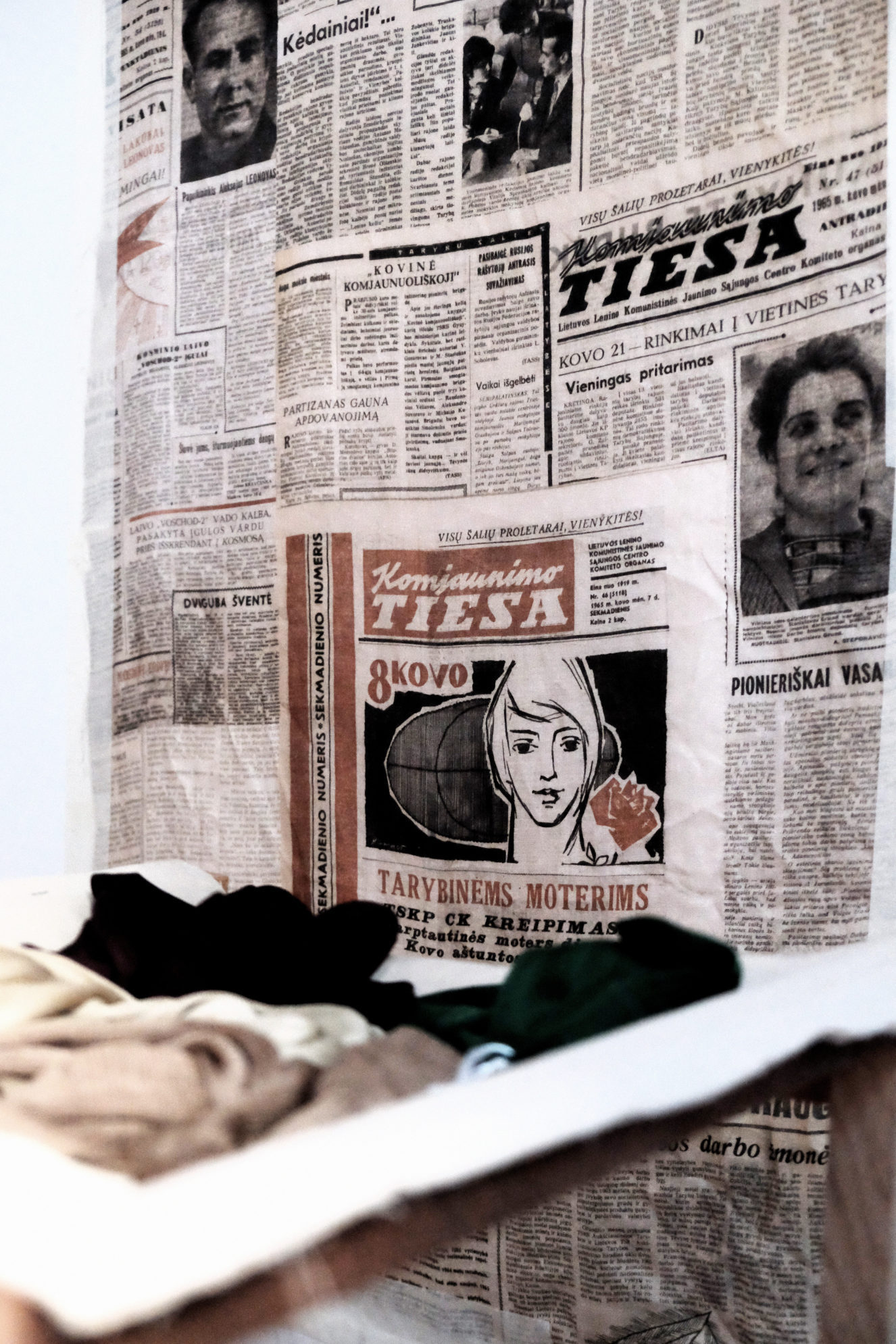 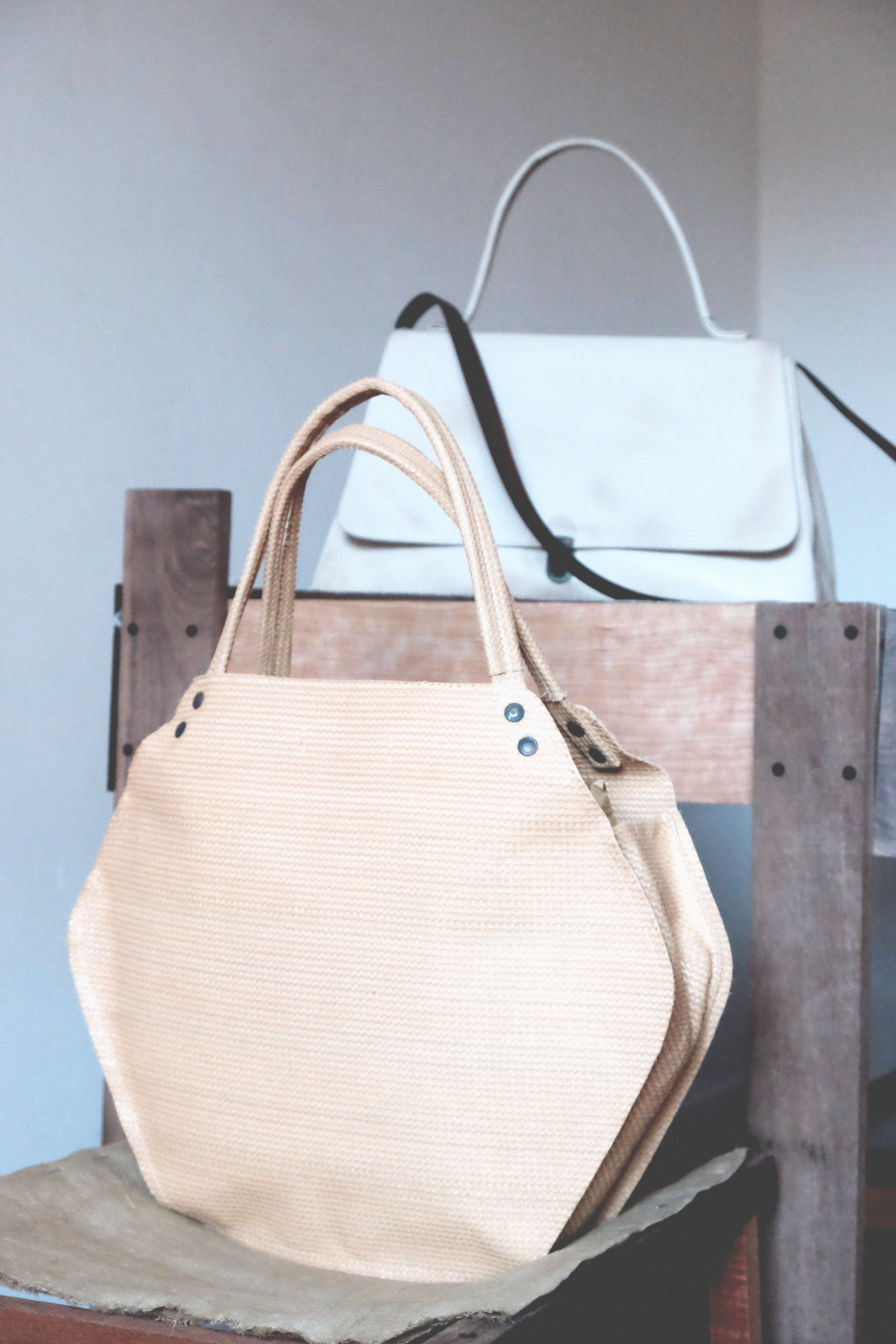 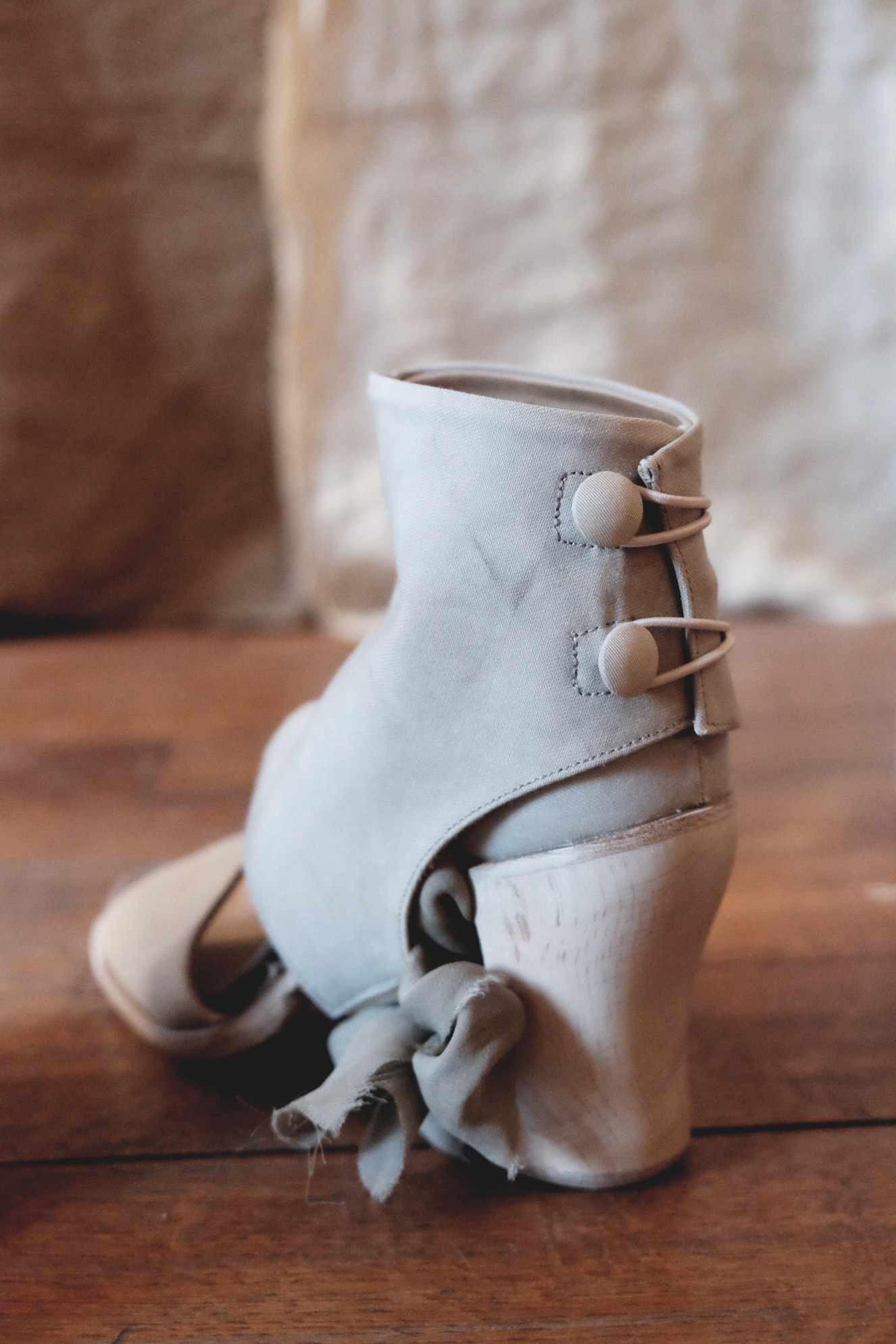 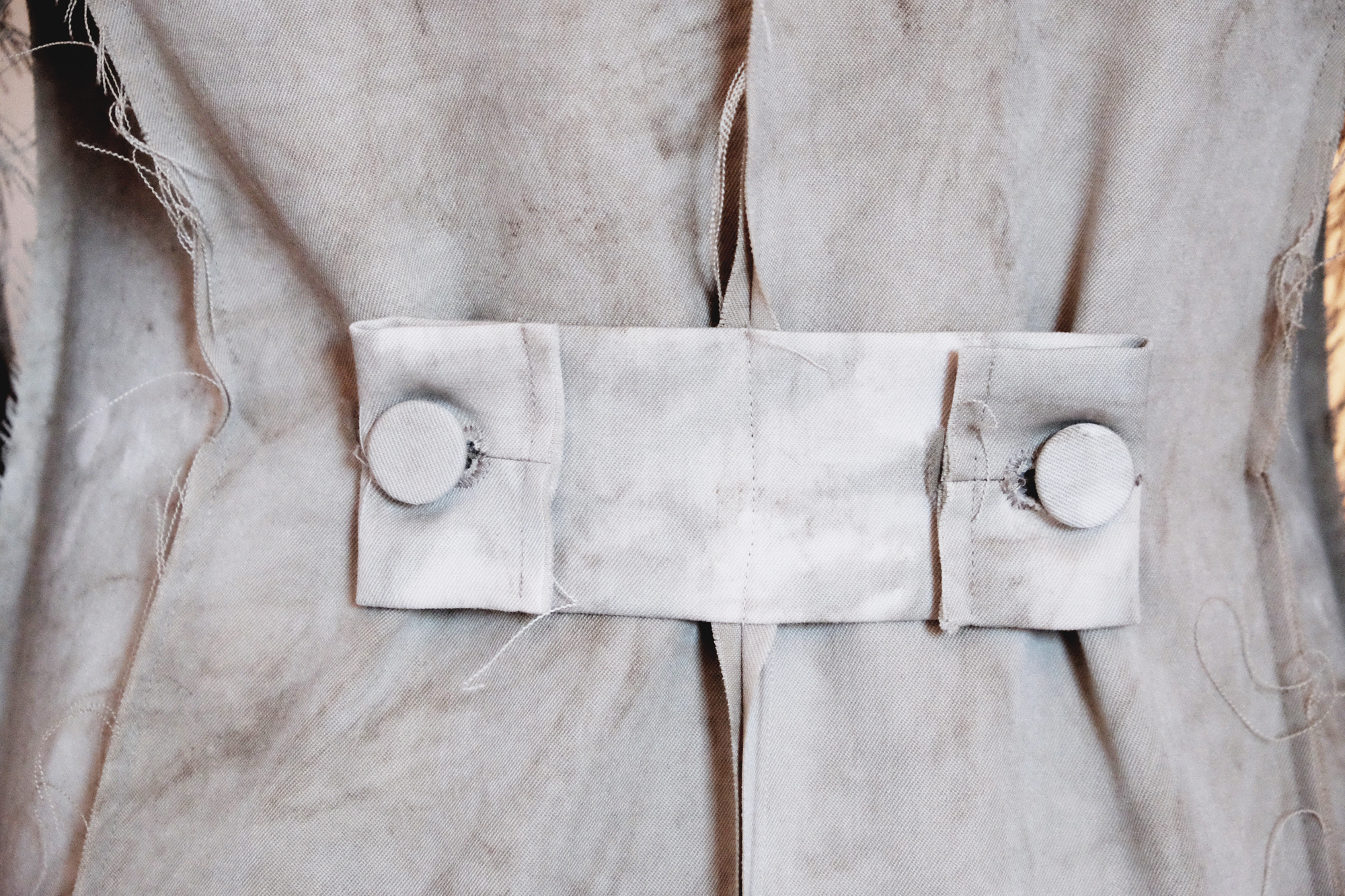 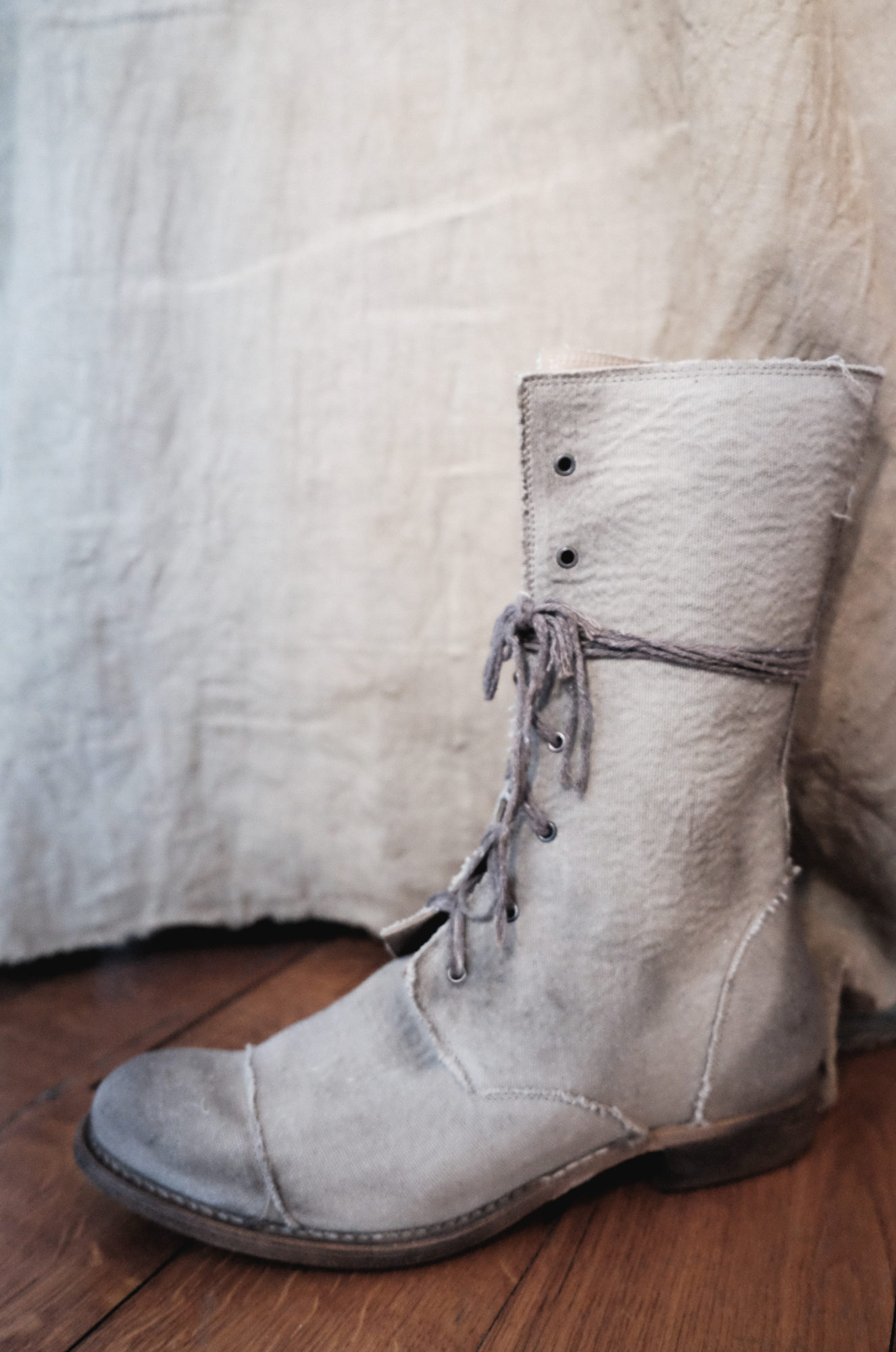 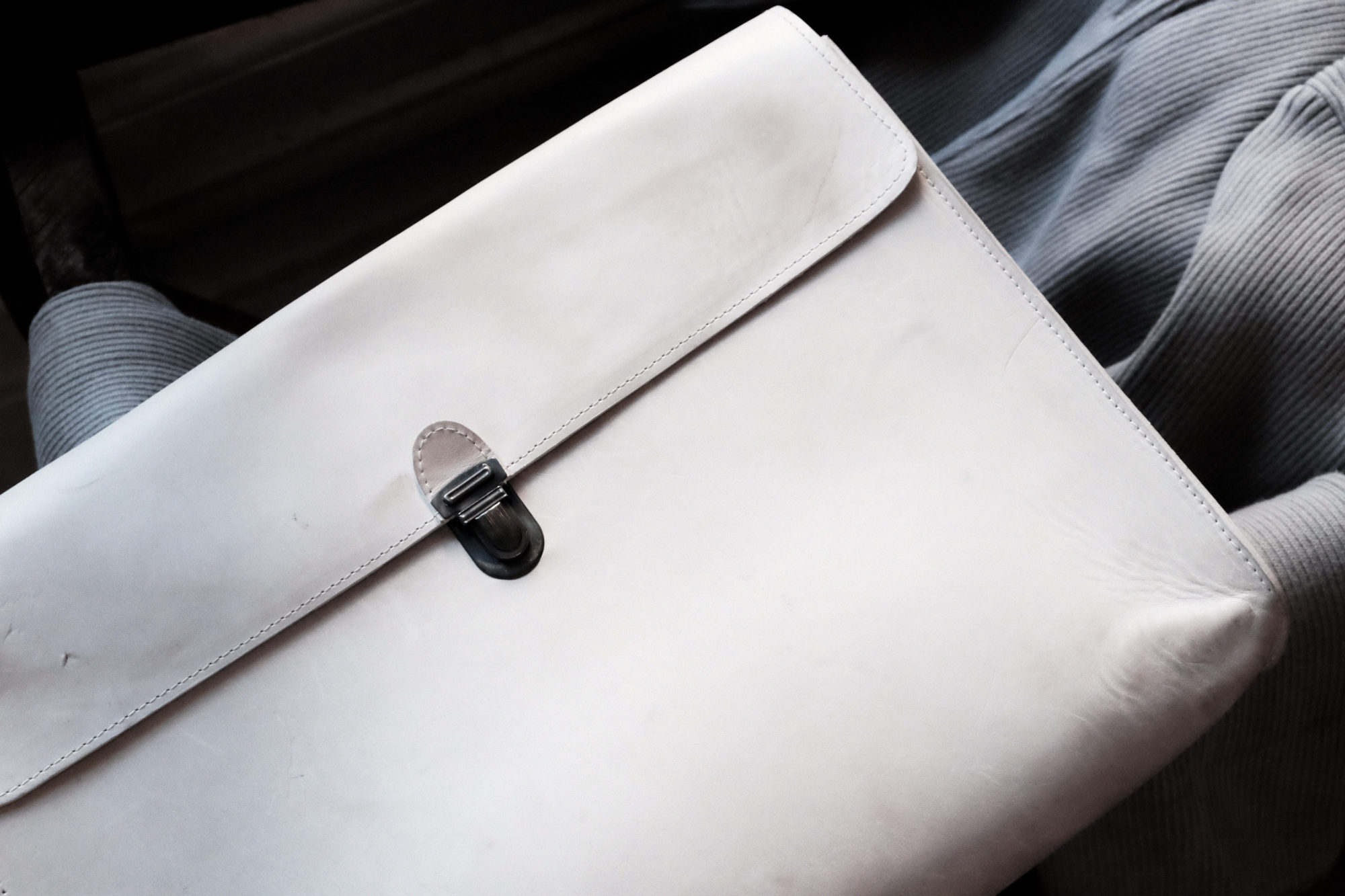 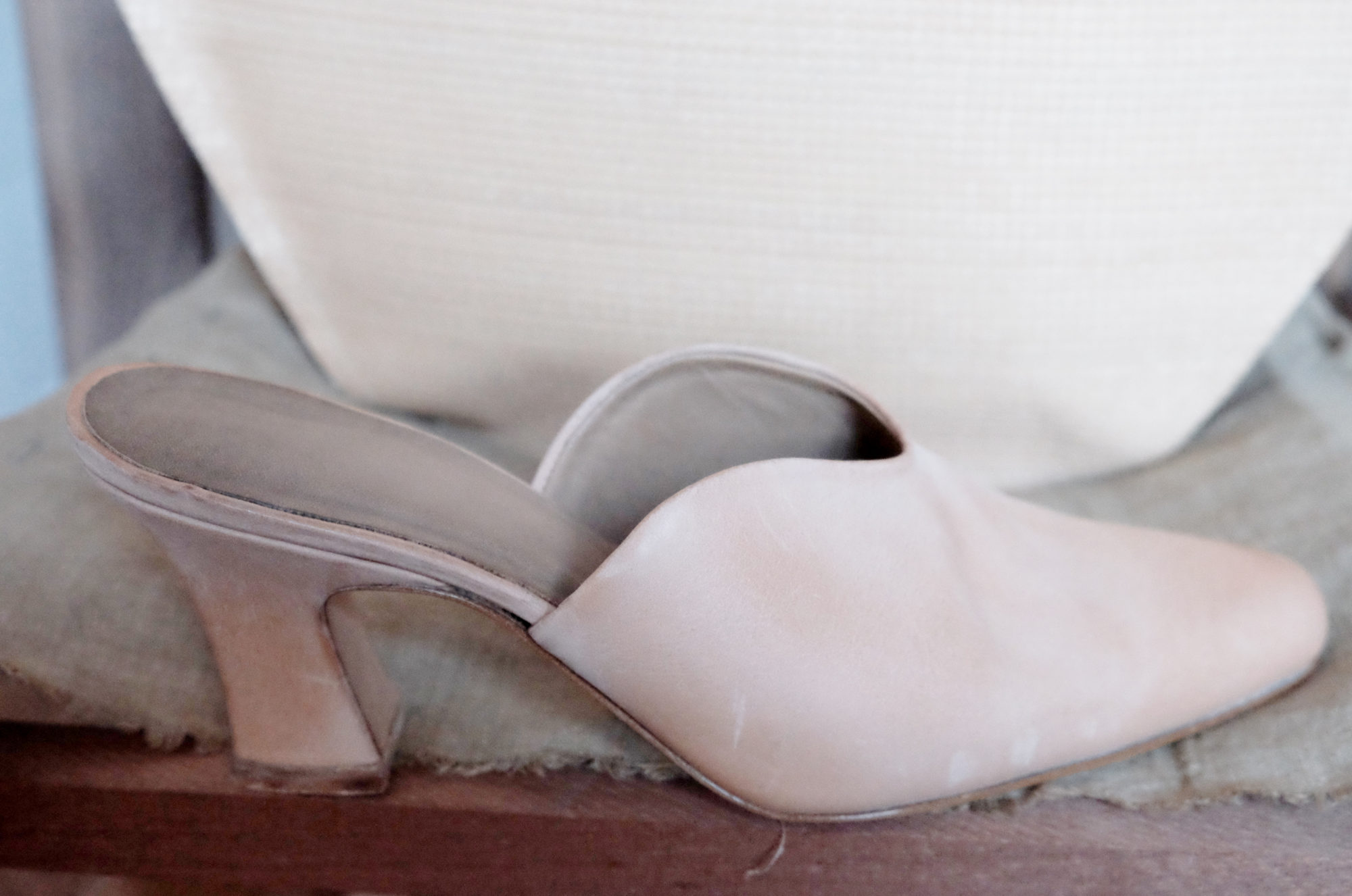