Operativa Arte Contemporanea presents the second solo project under the title Fools Fantasee, by roman artist Emiliano Maggi who invites the public into a universe of fantasy and spiraled consciousness.

The entire gallery has been transformed into a carousel of illusions where the viewer looses his own image to see it transfigured and distorted through several acid etched mirrors that have been decorated with sculptural ceramics. The multi-faceted artist combines psychedelic scenarios with mythical symbolism, rituality and rural iconography, hiding subtle references from hypnotic scenes of 70’s Italian horror movies. Placed in the center of the main room a big white rotating carousel spins the consciousness in an uncontrollable vortex that unfolds a spectacle of reflections and twisted visions. The adjacent room is inhabited by shiny ceramics that represent fictional characters generated by carousel and fairytale folklore. The exhibition questions the body and identity transfiguration, performed and enforced by the mirroring sculptures, taking over the public’s identity and giving it back modified and distorted in surreal and whimsical ways. 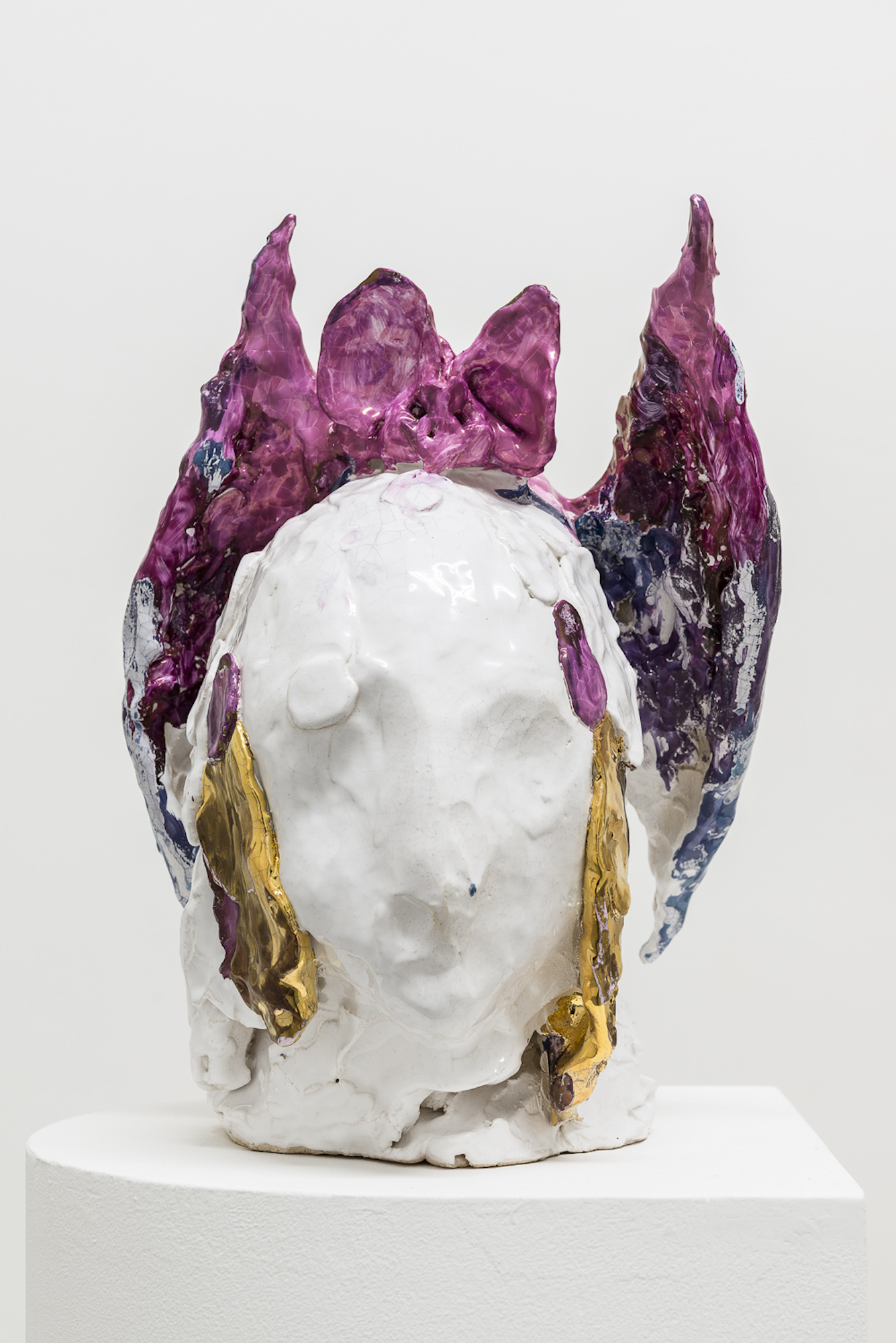 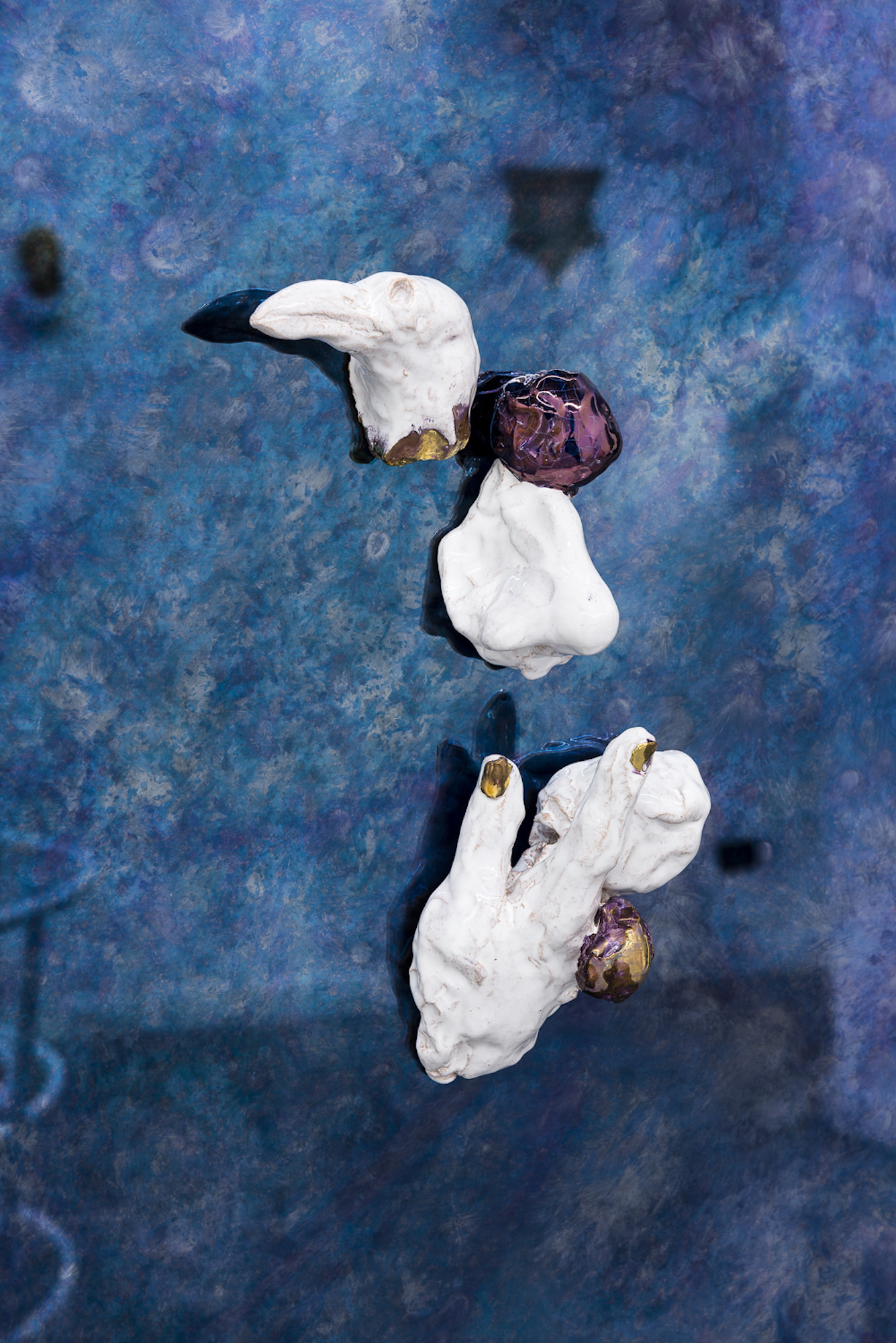 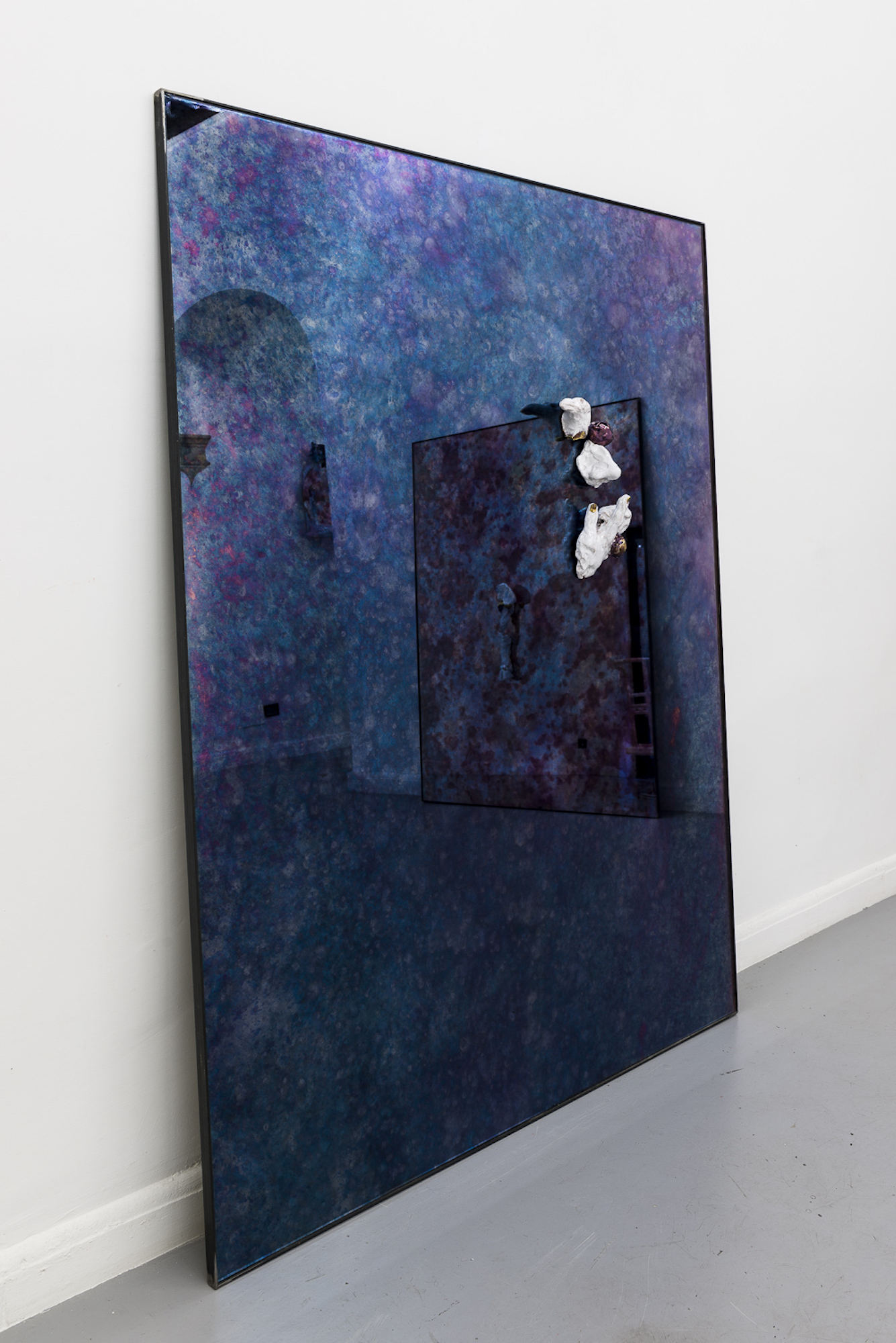 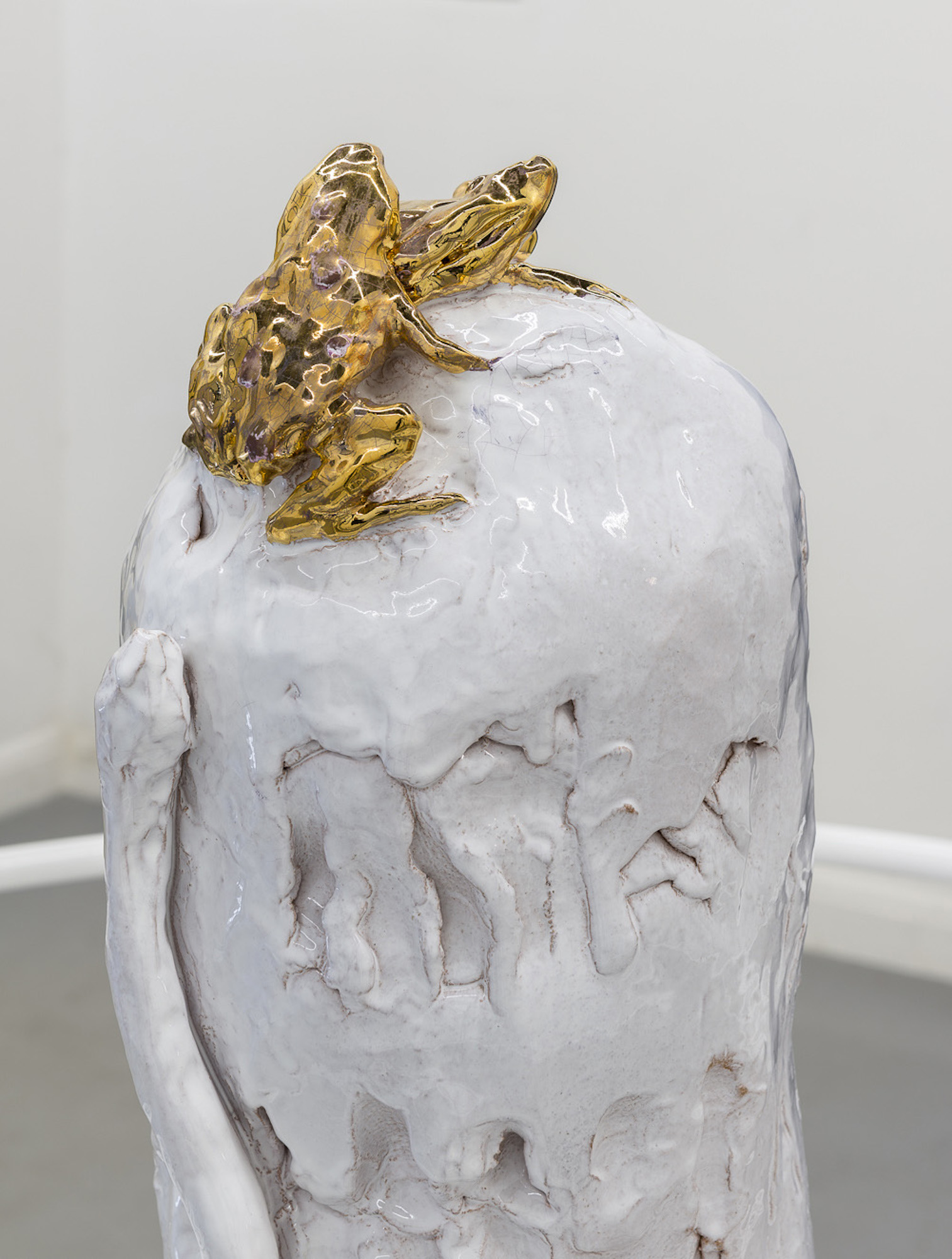 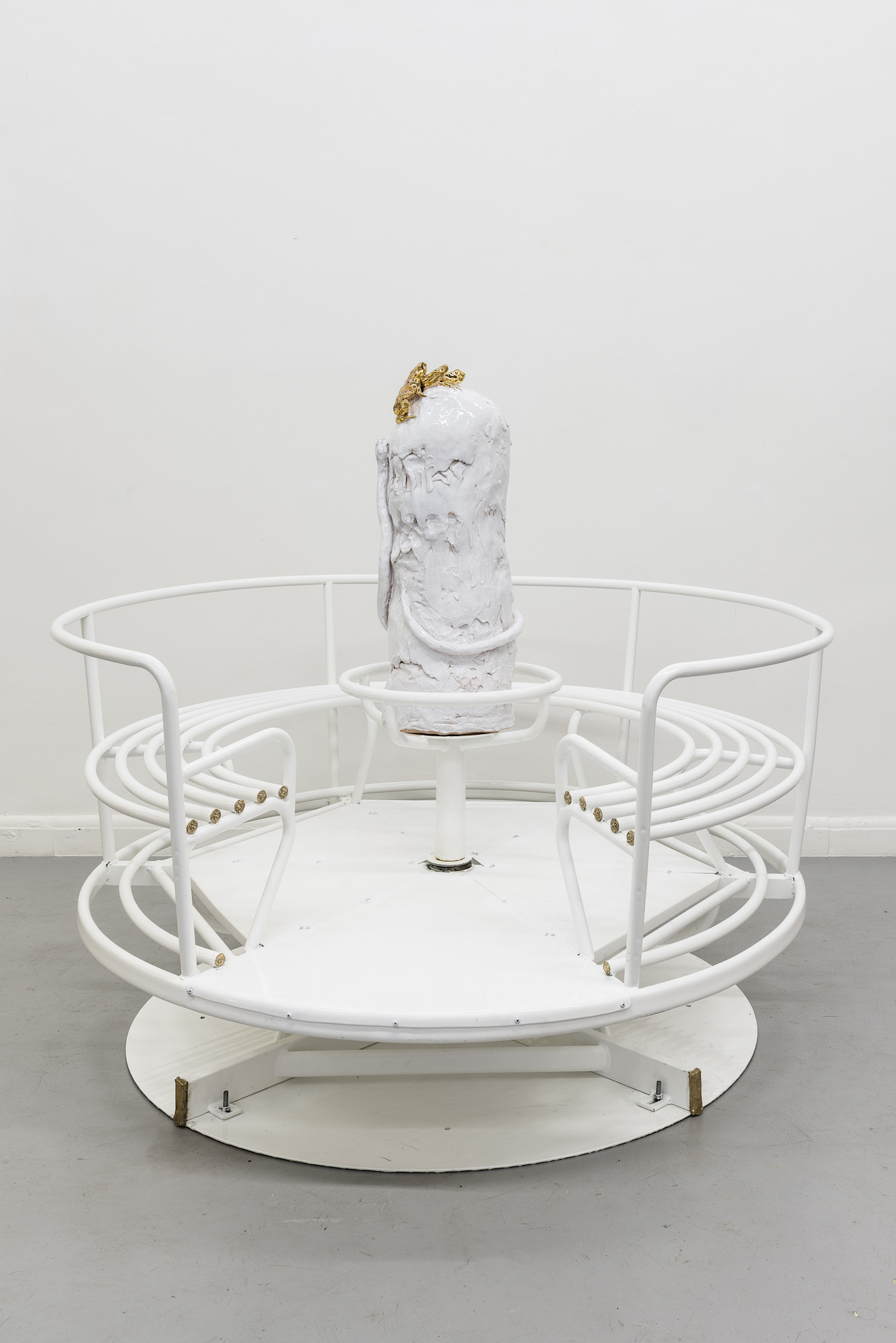 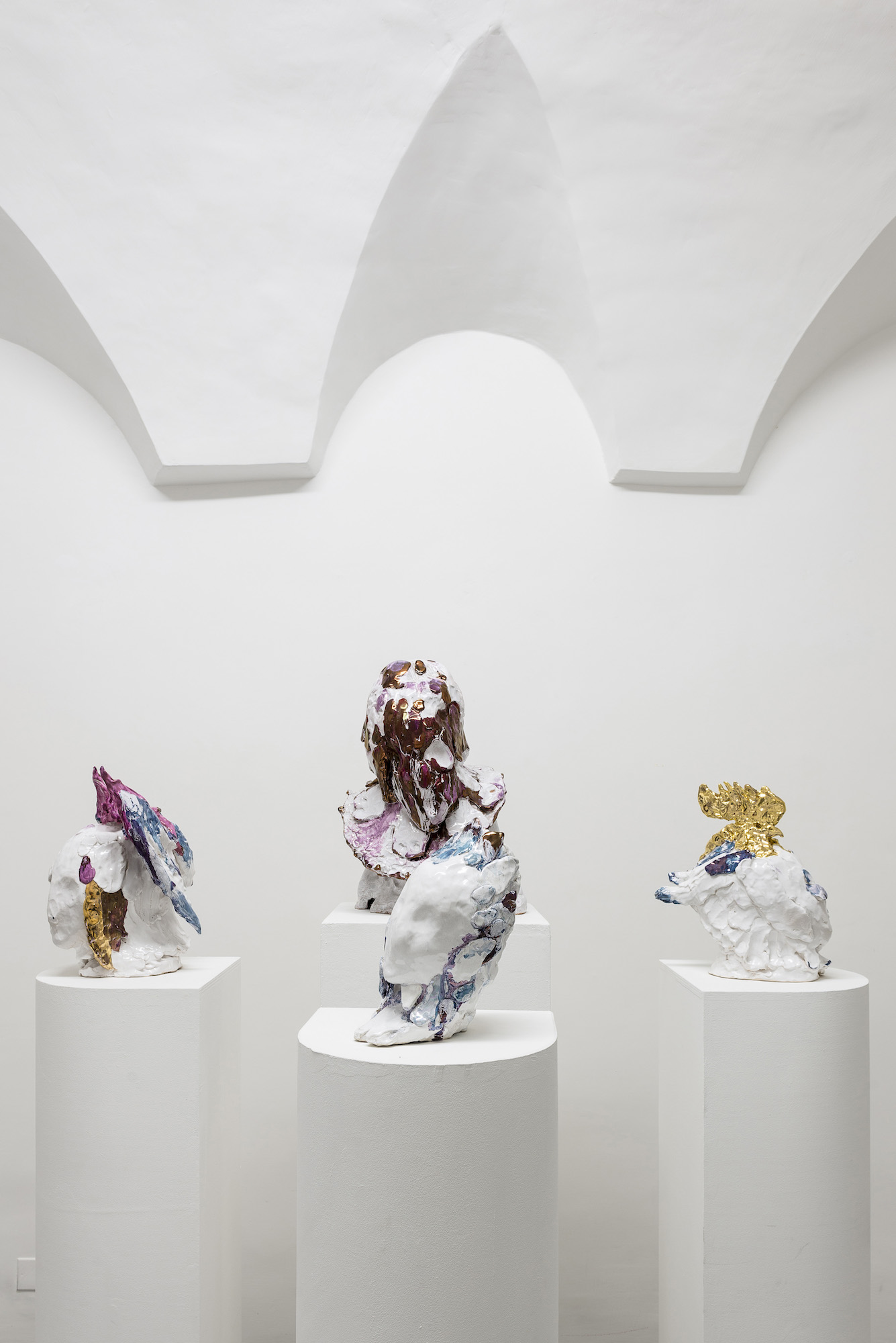 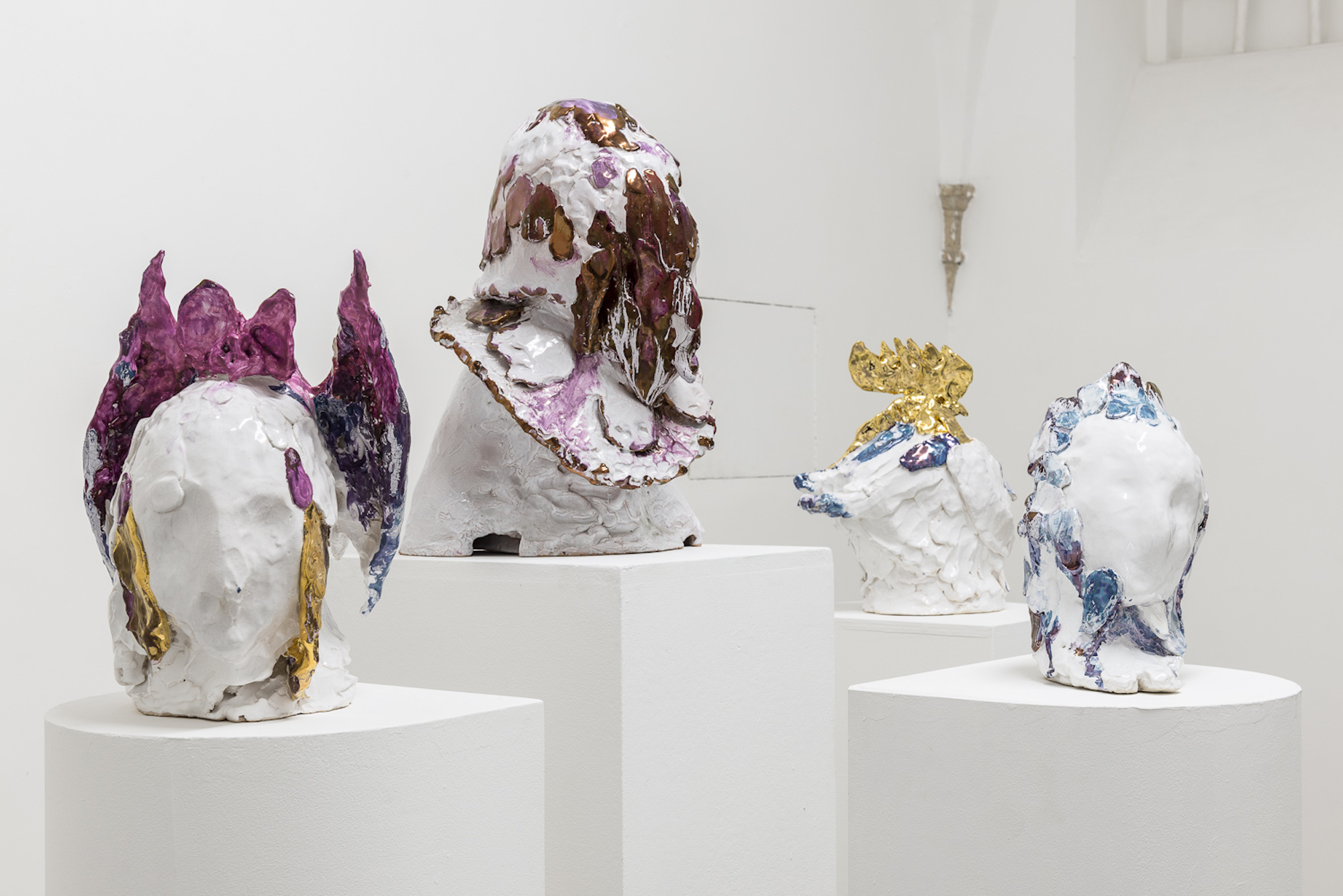 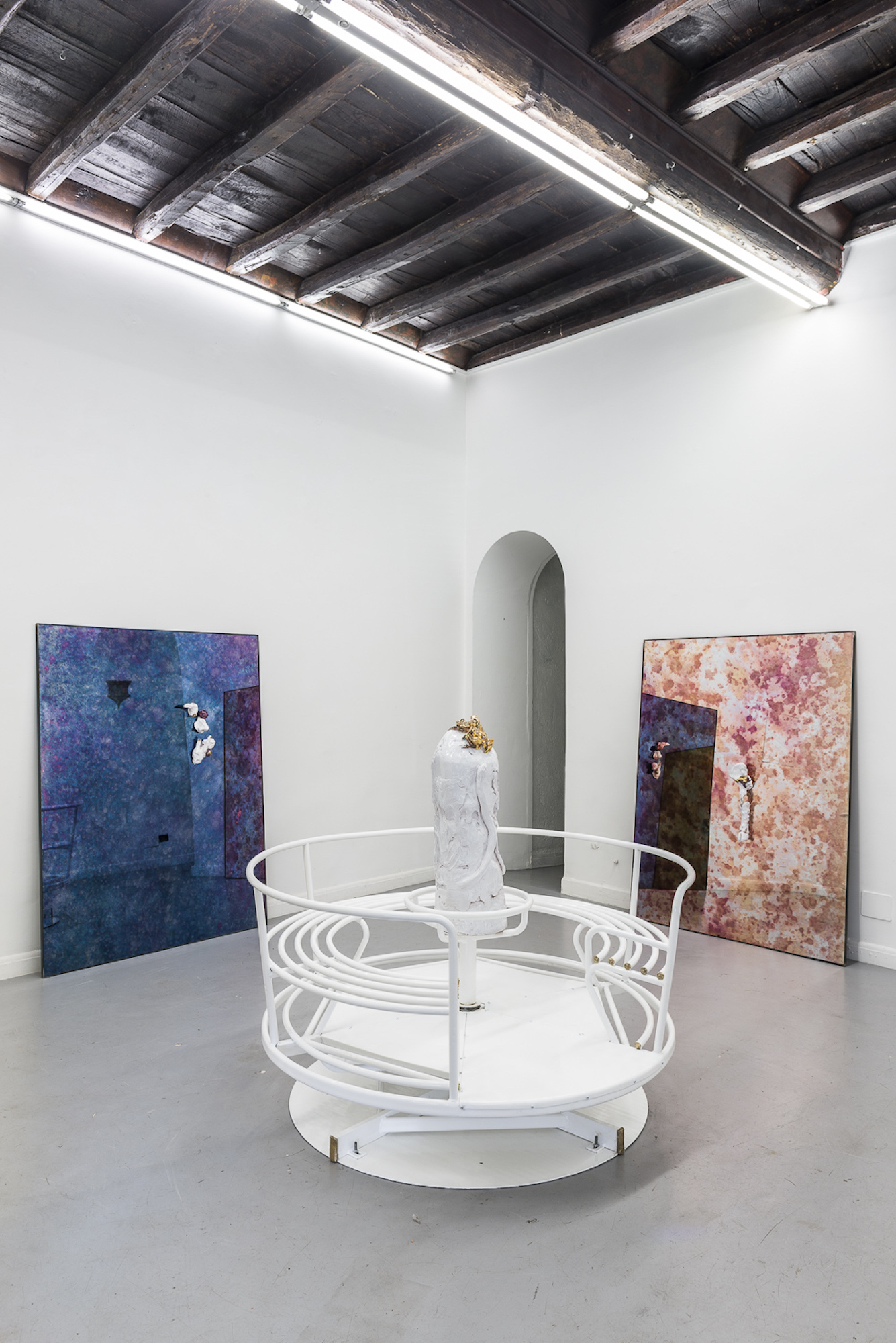 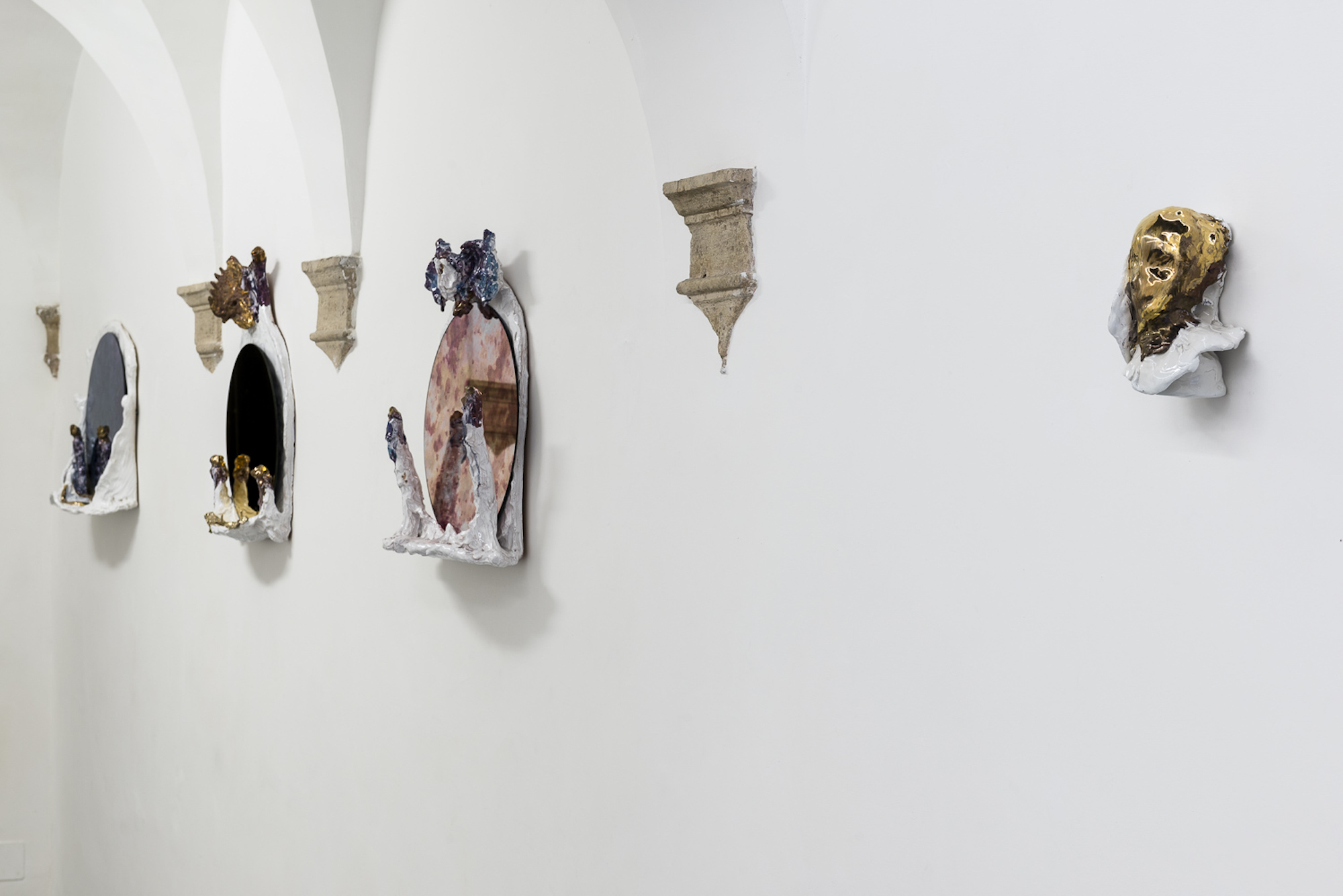 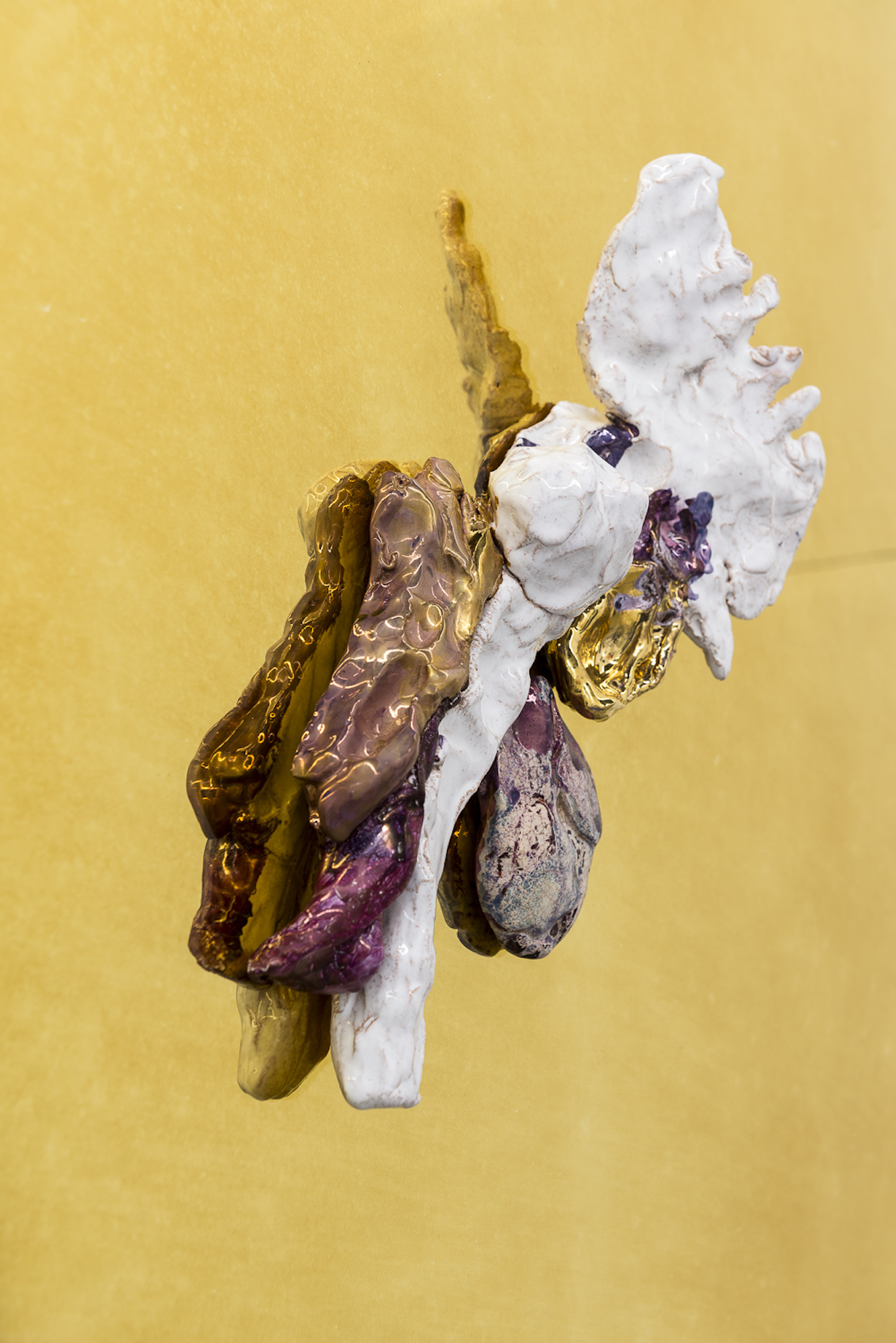 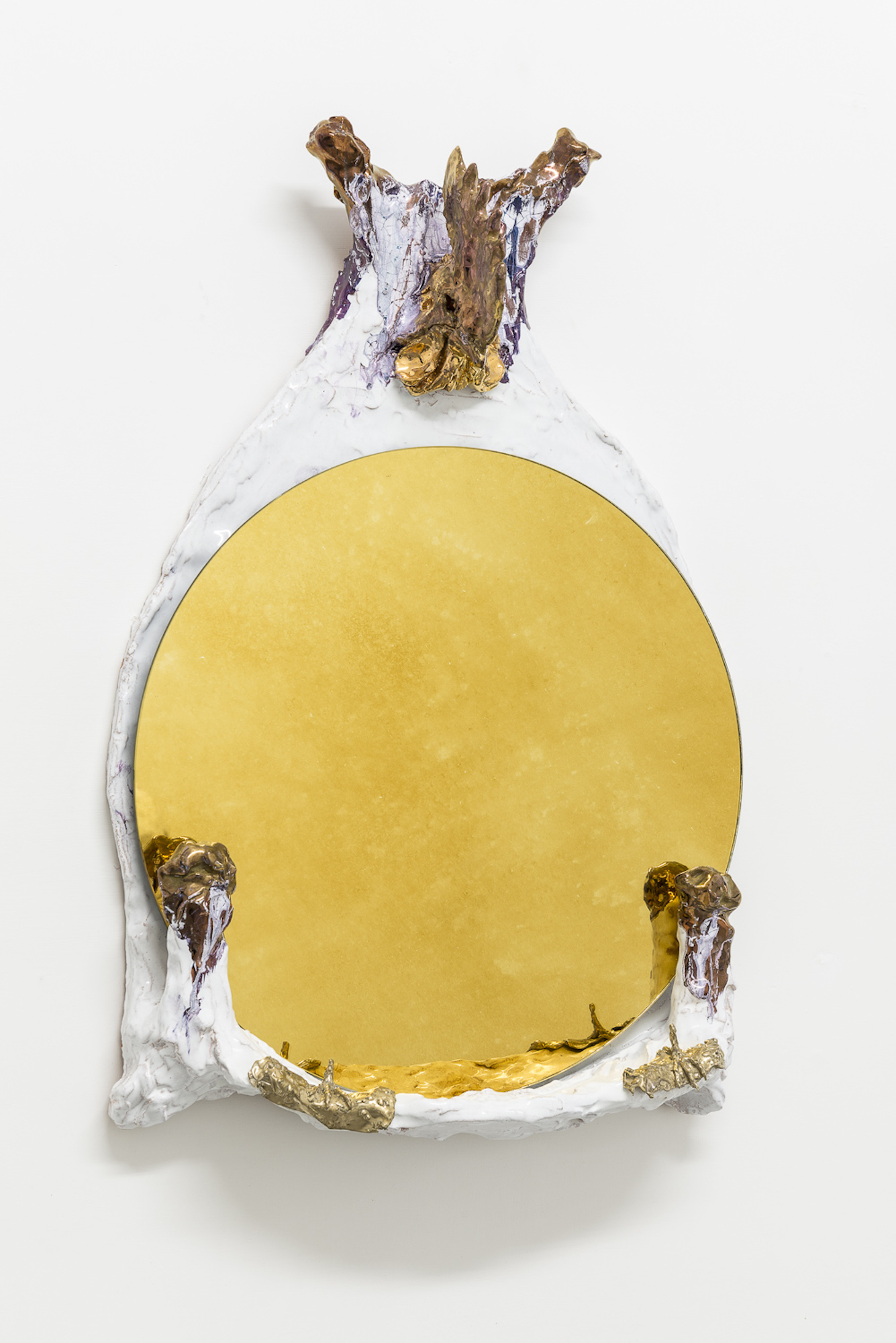 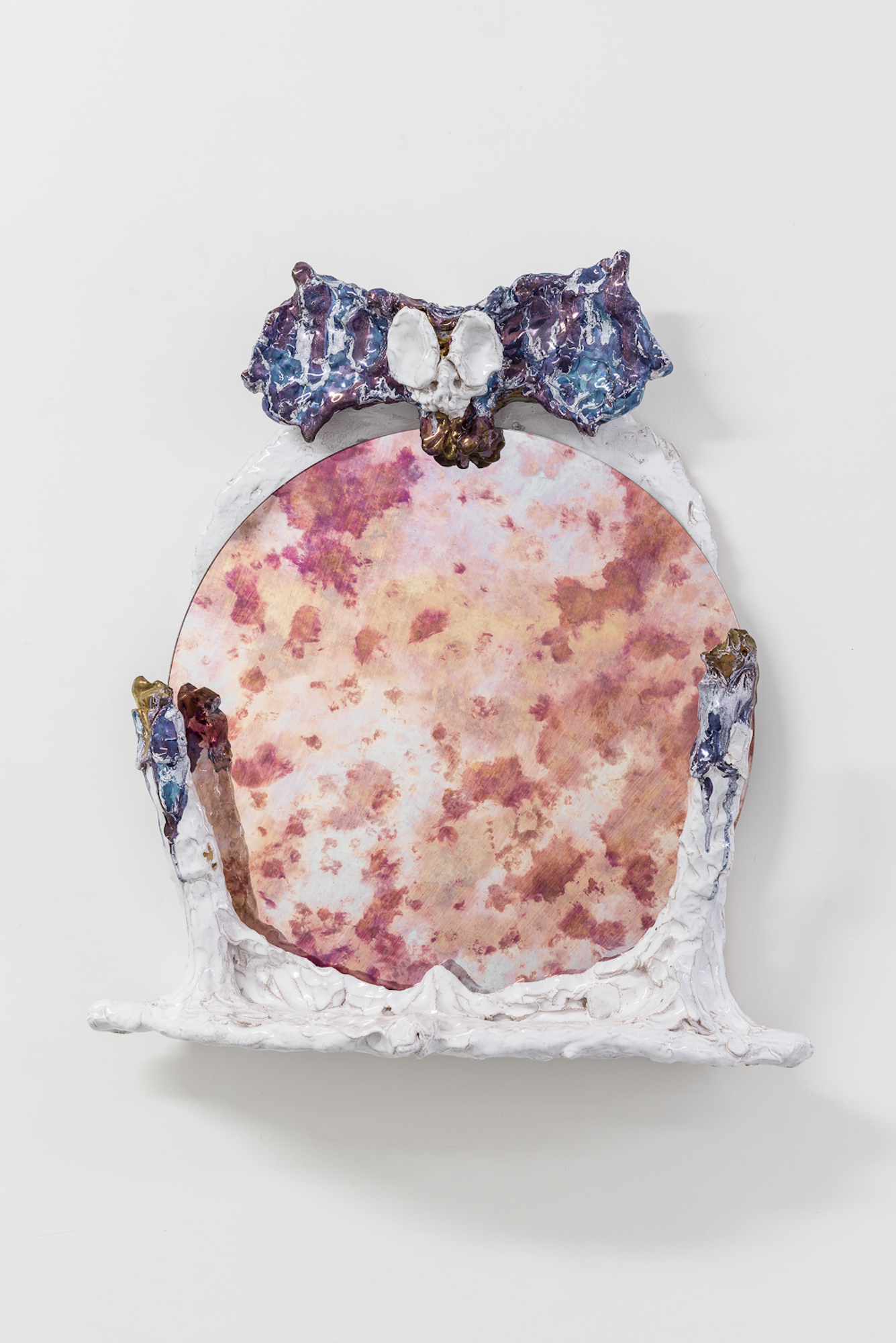 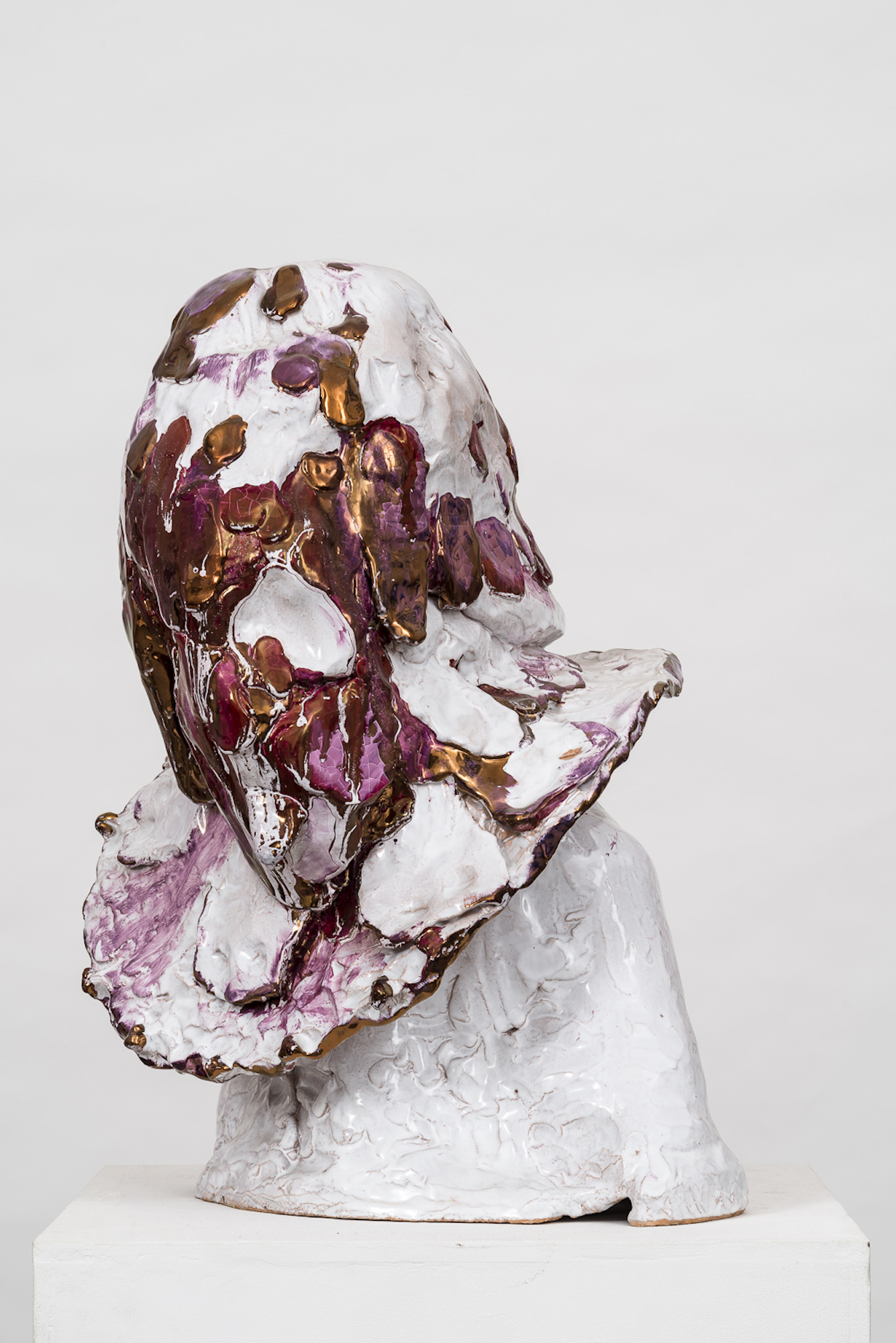 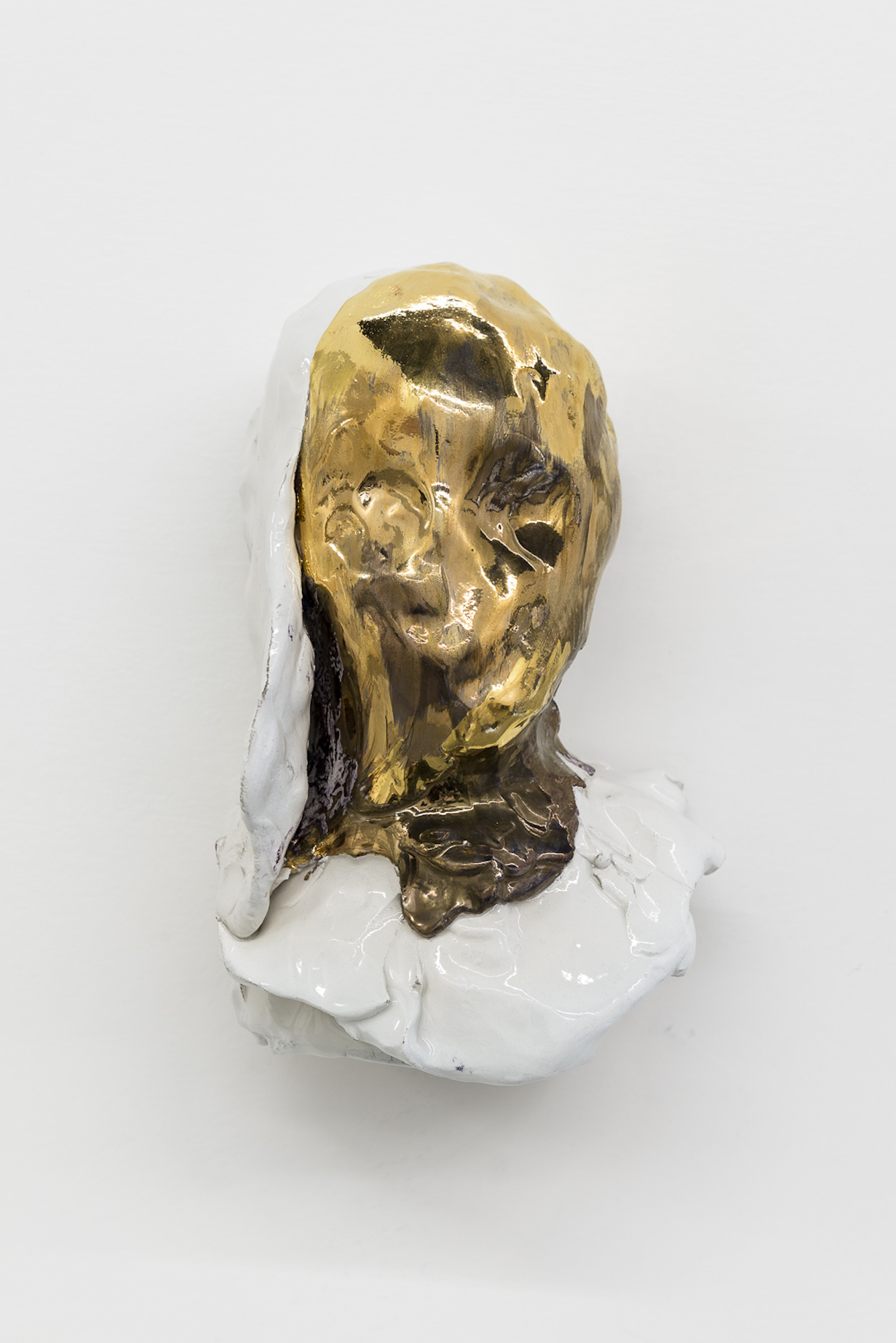 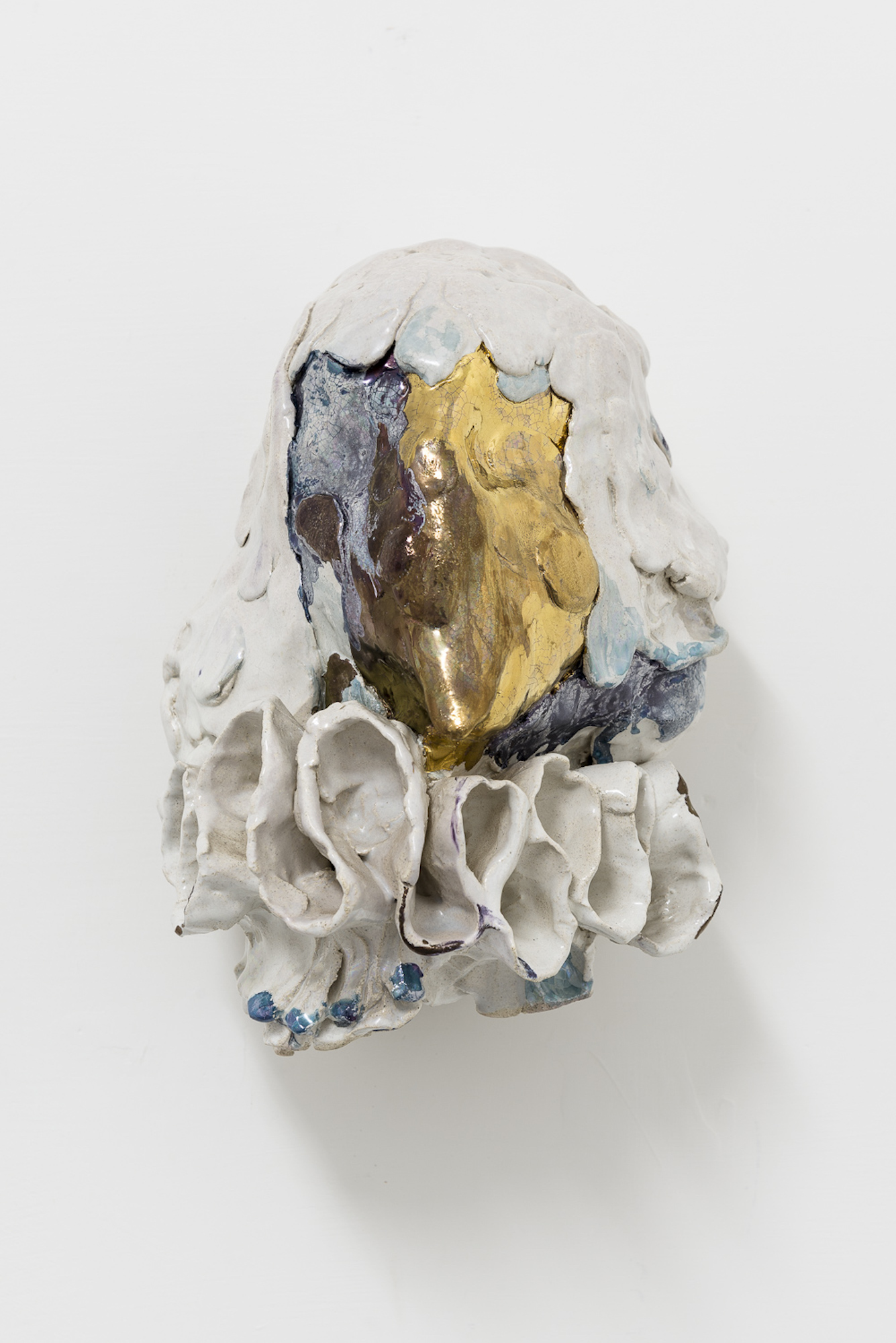