The iconic contemporary art museum of Turin Castello di Rivoli, formerly the residence of the Royal House of Savoy, hosts for the very first time a retrospective devoted to the work of Gilberto Zorio, contemporary art pioneer and  key member of the Arte Povera movement.

The exhibition includes new installations alongside historical works spanning over 50 years of the artist’s career. Curator Marcella Beccaria put emphasis on the narrative dimension often present in Zorio’s works, unveiling the fantastical stories hidden in the artworks that traverses time and space. Elements such as crucibles, javelins, goatskins, and especially canoes are presented to viewers as instruments of an imaginary voyage into Zorio’s universe. The balance between the artist’s famous legacy and the less known sides of his works provides unique clues to understand not only Zorio’s complex body of work but also the era of Arte Povera. Different conditions of light and shadows build up two scenarios of perception, making great usage of time and its flow as the natural passage of hours and days makes fully tangible the transformations to which the works are subjected. Acting as unending fields of physical and mental energy, Gilberto Zorio’s works set up chemical or physical reactions, and are enclosed into a life cycle in which both the artist and the audience are present as a spectators. Ultimately, the idea of movement and transition that characterizes Zorio’s artistic production is used to renovate the language of sculpture, freeing it from the fixity and heaviness with which it has traditionally been associated.

The retrospective also includes a scholarly catalog featuring photographs that portray the intimate relationship between the artist and the Castello galleries, as well as a rich selection of documentary images from the artist personal archive, that give an exclusive insight into Zorio’s approach to art and his contribution to the Arte Povera Movement. 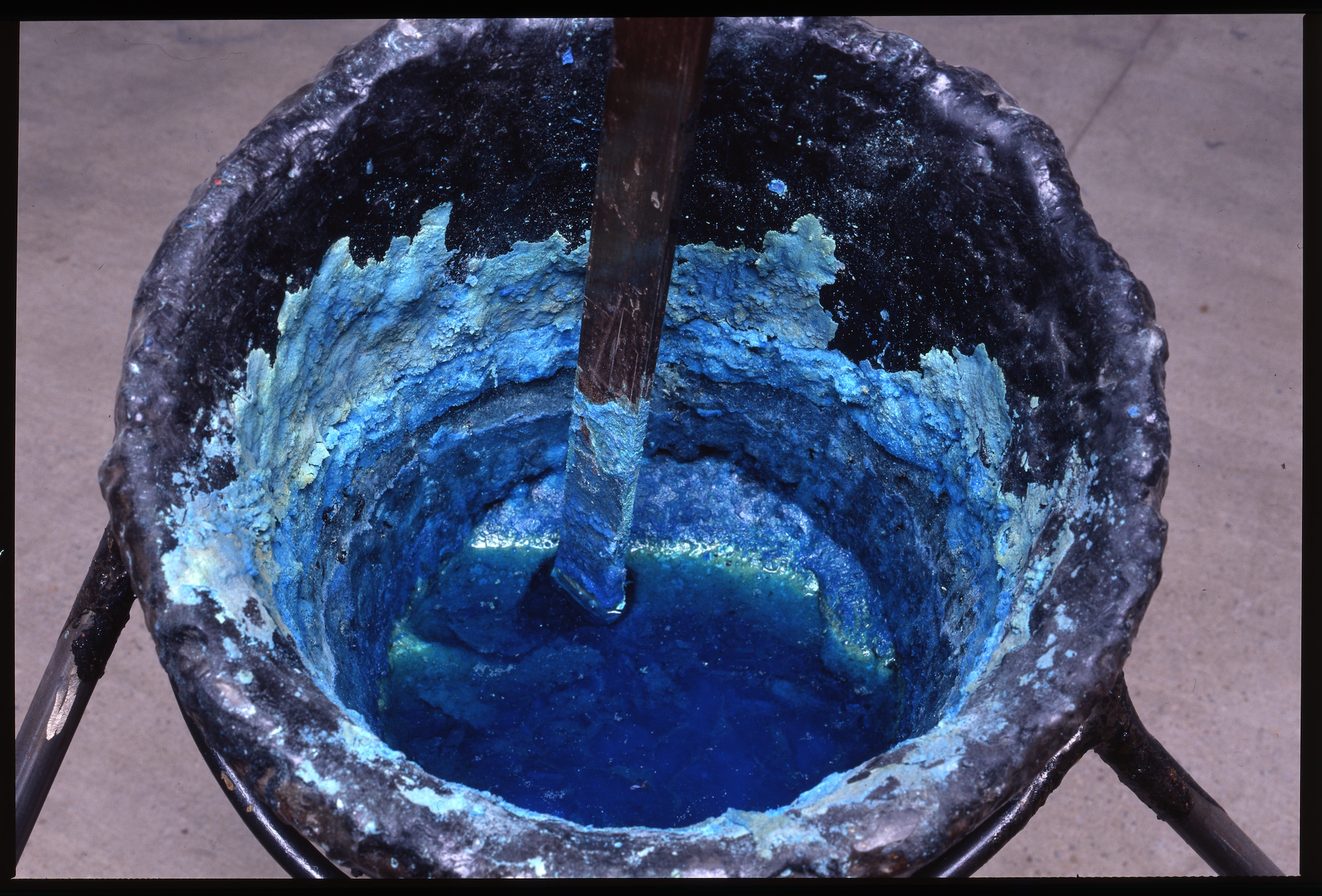 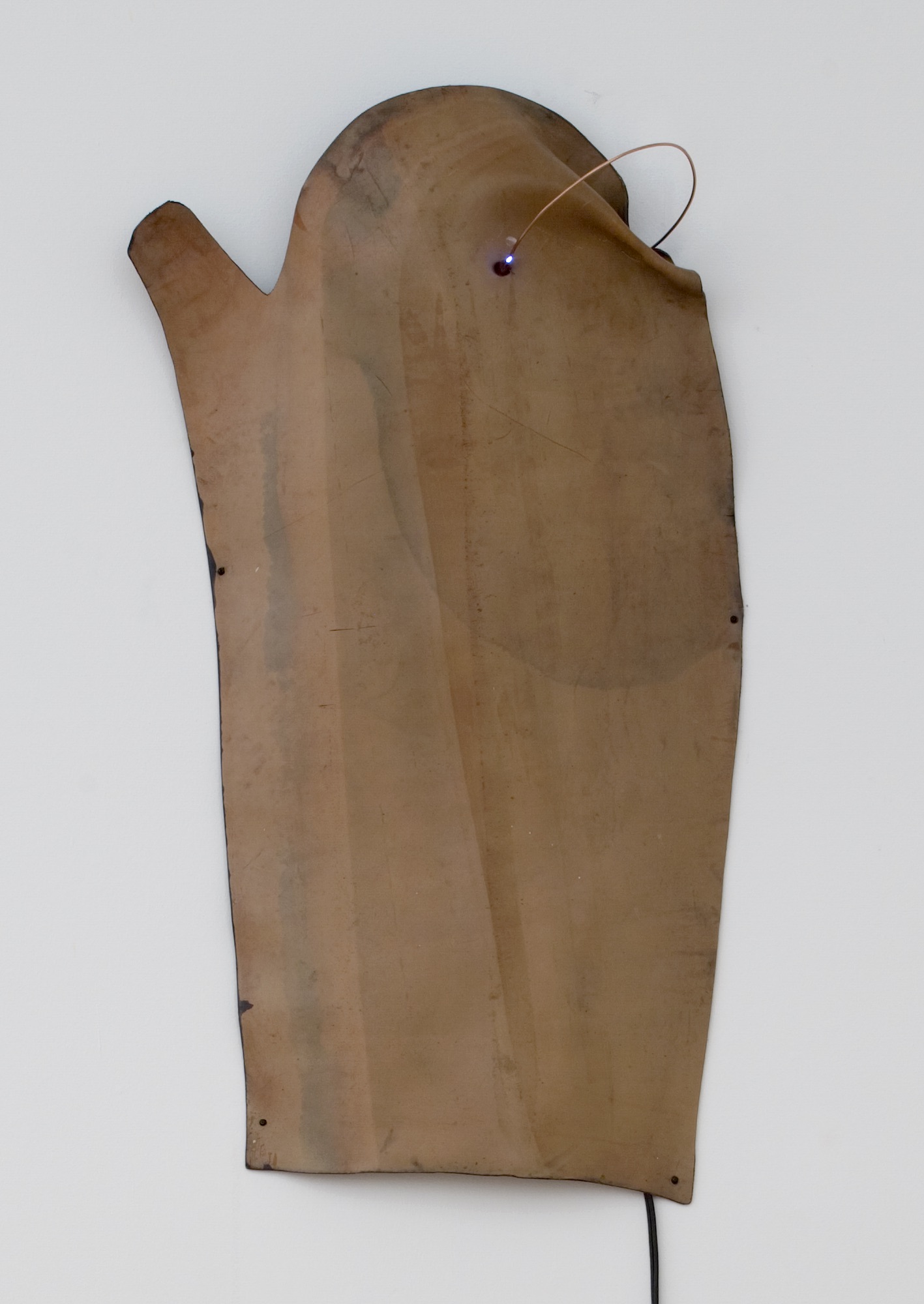 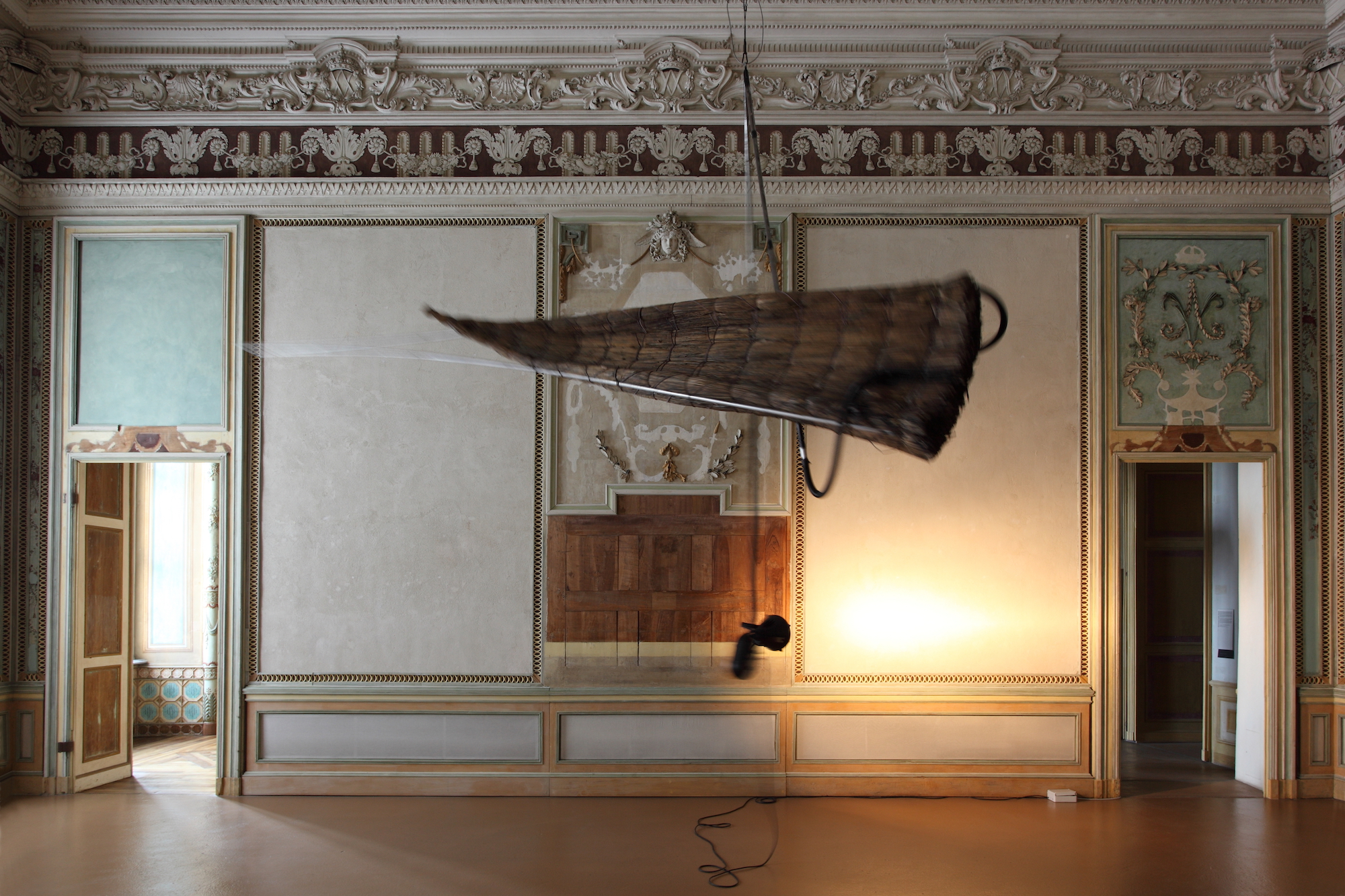 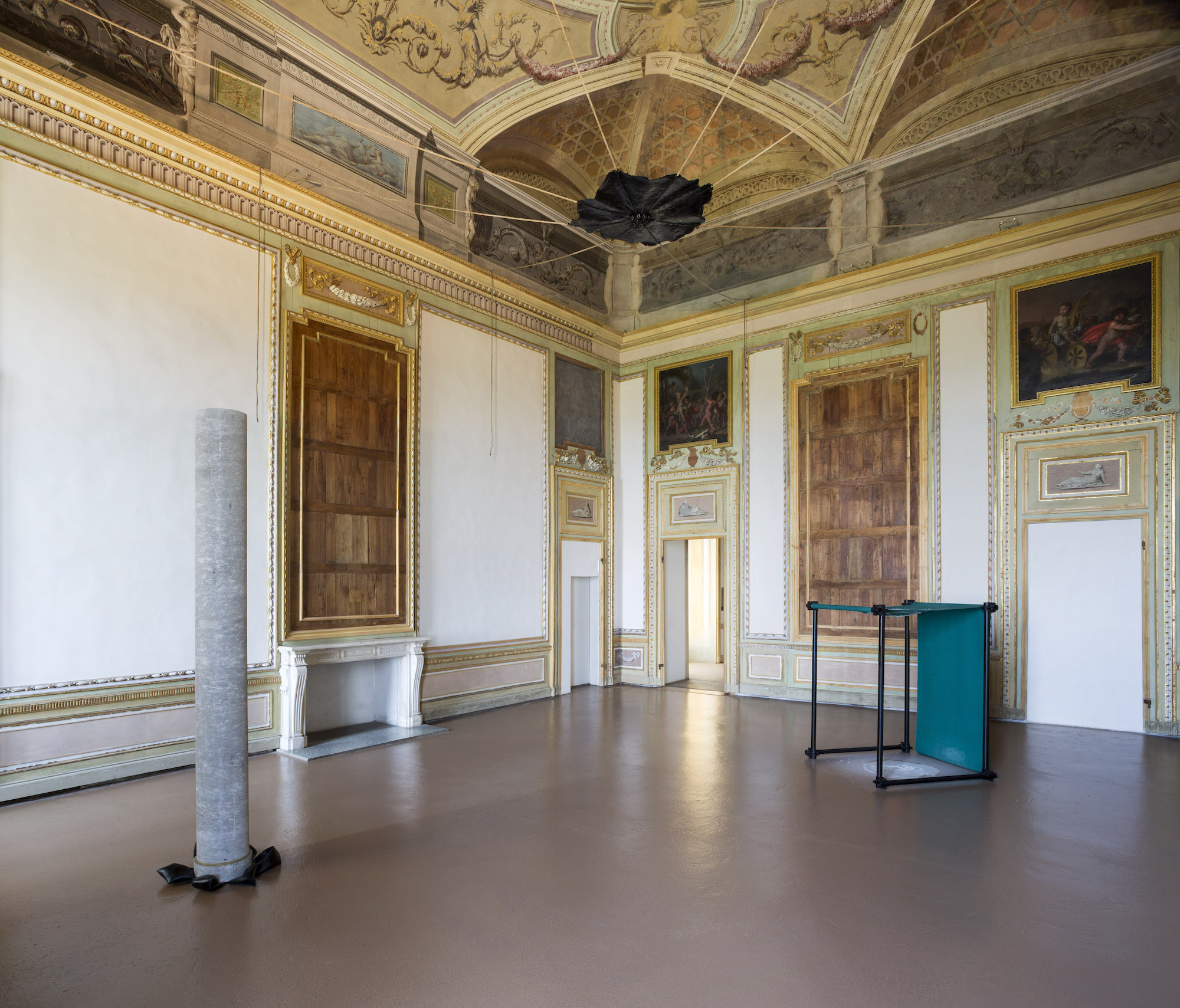 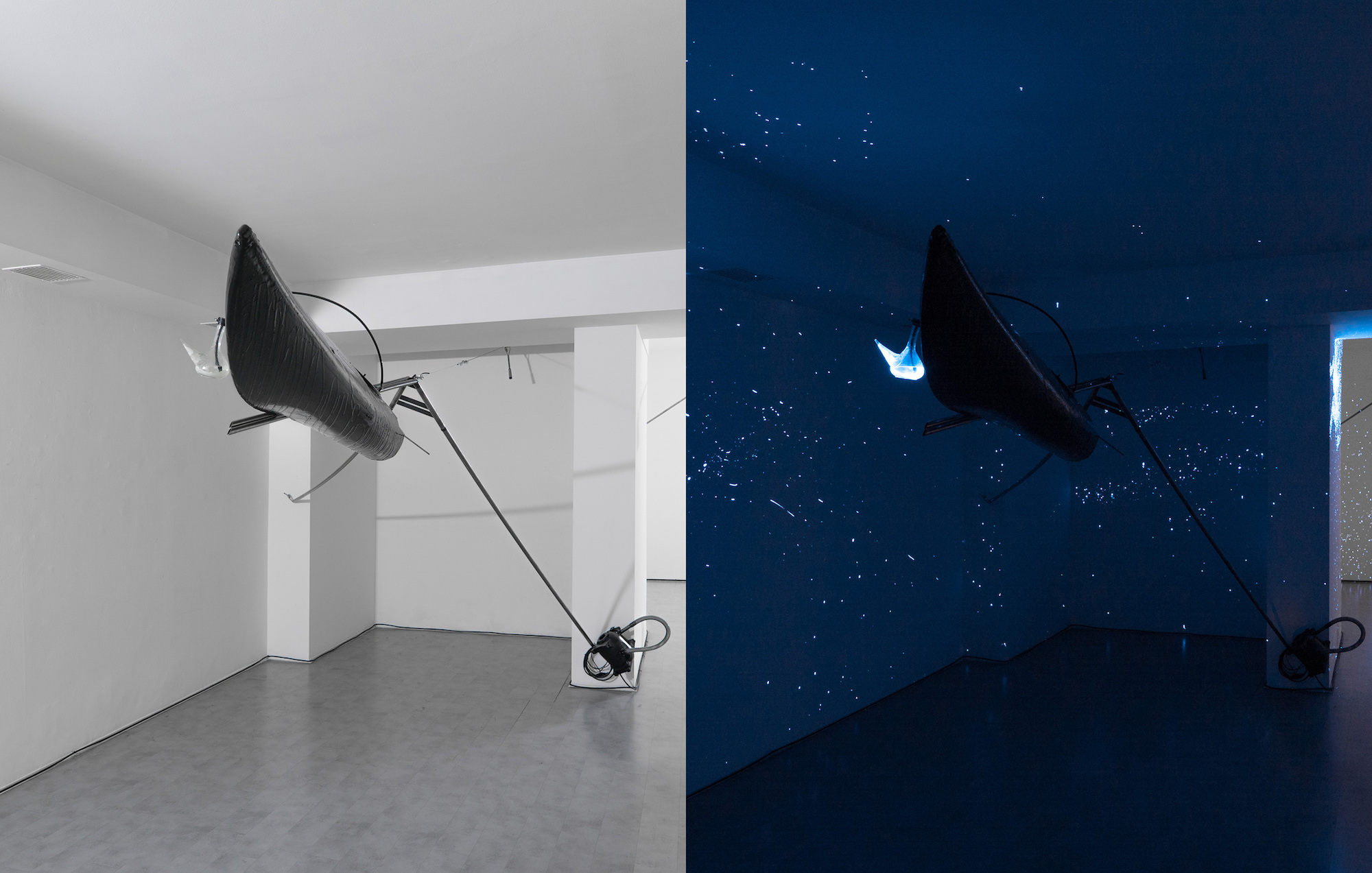