Kate Barry was an artist of unspoken introspection.

The retrospective on the work of the iconic photographer currently on show in Arles, South of France, subtly unveils new aspects of her photographic oeuvre. As part of the photography festival Les Rencontres d’Arles, which celebrates the best of contemporary photography since 1970, the exhibition showcases Kate‘s most intimate and private dimension. Daughter of the actress and muse Jane Birkin, Barry grew up in the spotlight of her mother’s controversial relationship with the musician Serge Gainsbourg.

Barry tragically died in 2013 and left behind a rich photographic archive of which little has been shown to public. Beside the fashion and celebrity portraits that brought her fame, she also developed a more personal body of work that filtered the most delicate nuances of her personality. Stripped of the glamour of commercial photography, Barry‘s images speak softly and gently through solitary landscapes that she contemplated in silence and isolation. “I was out of place. I wanted to do something completely different to see what else I had in me. Places of desertion, places of memory. I refuse to believe that there is nothing more to objects.” Stated Kate. Therefore she subverted the structure of the portrait and replaced individuals with objects and architectural and natural elements suddenly creating a mysterious language between lifeless entities. Minimalistic in their colors and subjects, those prints are deeply touching and let the viewers feel a certain sense of fragility.

Thanks to the director of Paris-based exhibition space Le Bal, Diane Dufour and Fannie Escoulen this unedited aspect of Kate Barry’s photography is finally brought to the public’s attention through this exhibition, which also features a book by Xavier Barral including fragments of letters and personal writing as well as moving images of Kate’s trips to Savannah and influences of Flannery O’Connor, the writer she admired the most. Barral‘s book adds more clues to understand this complicated story, which bears the intriguing charm of the unfinished, and offers just a dim glimpse into Kate Barry poetic yet tormented soul. 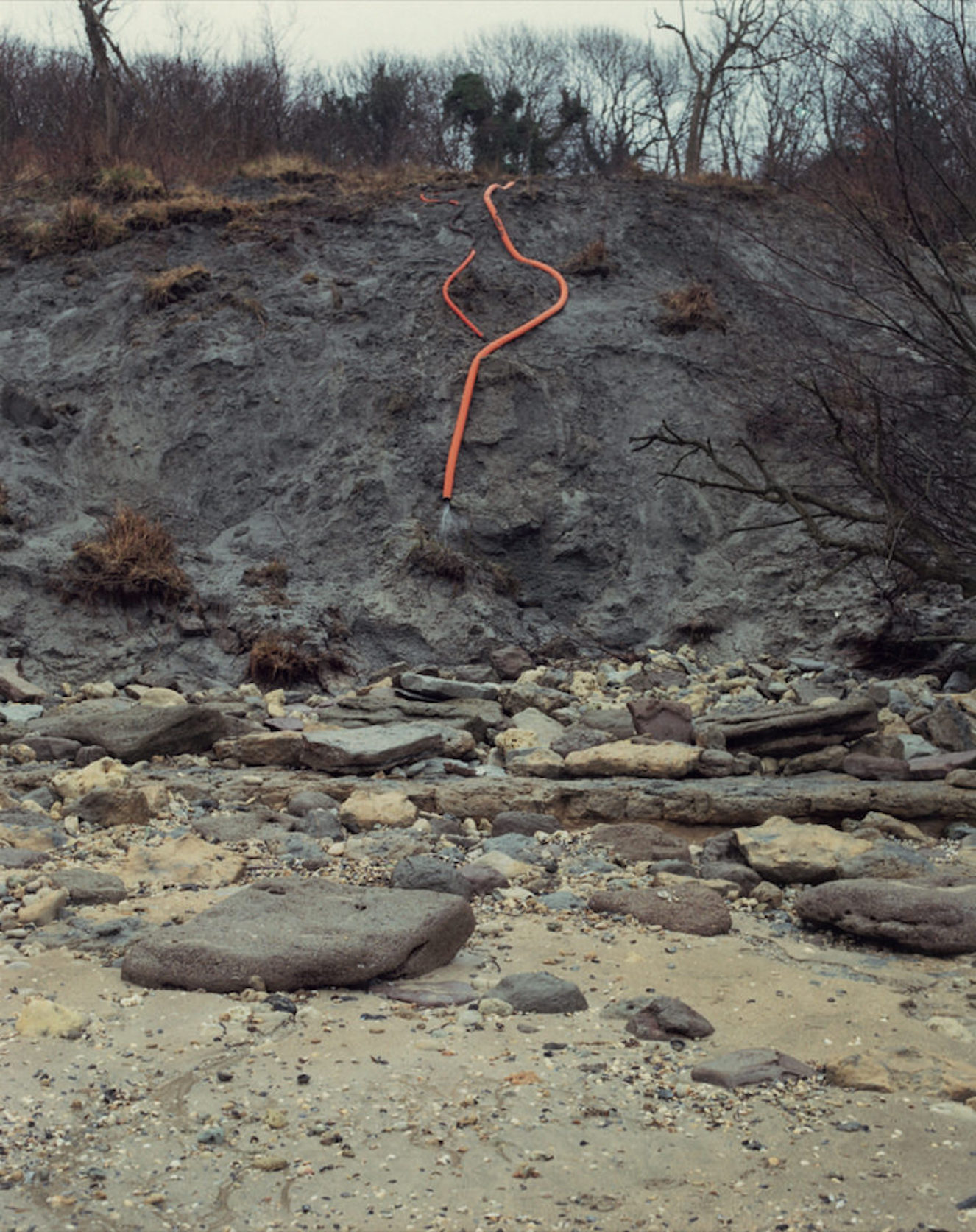 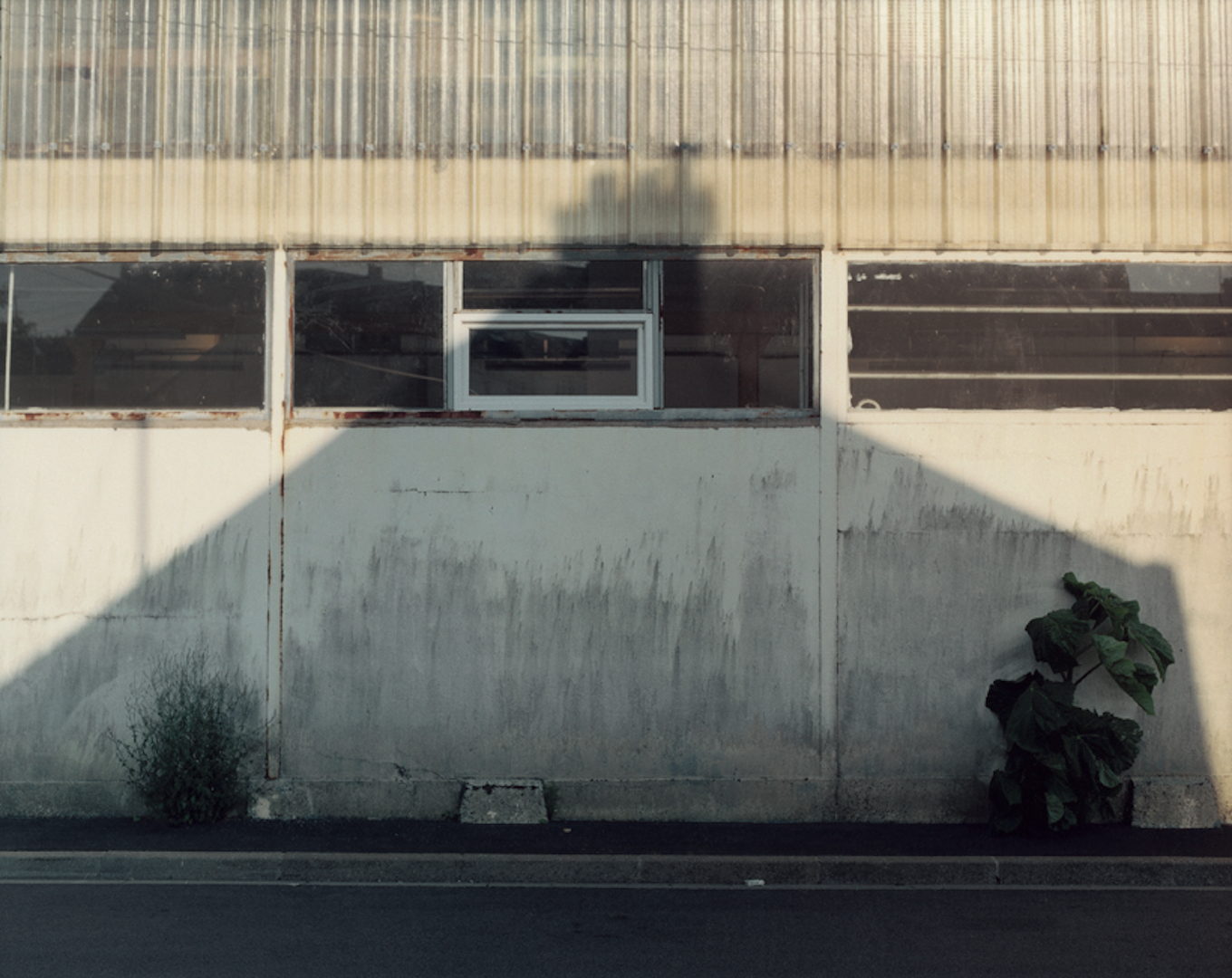 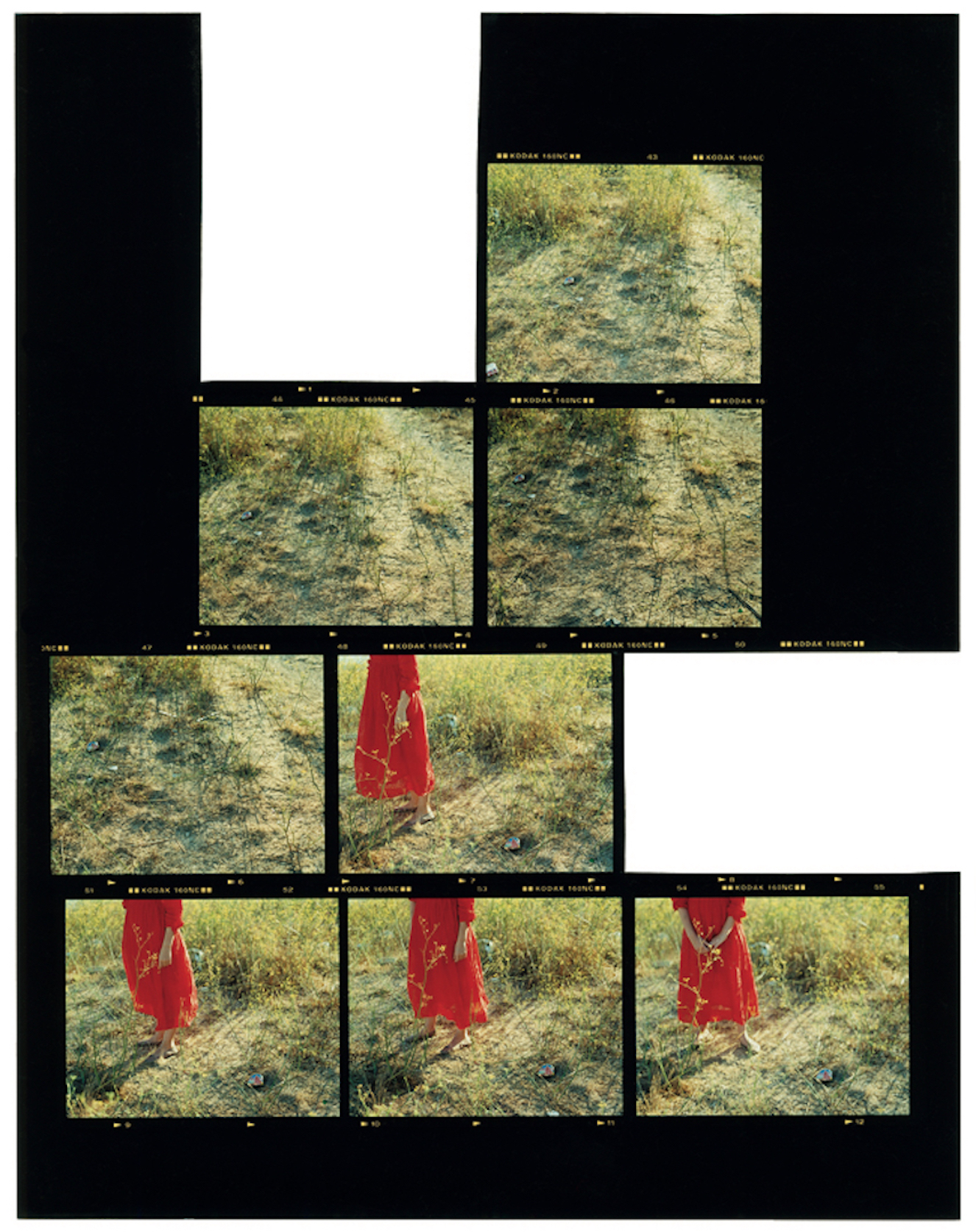 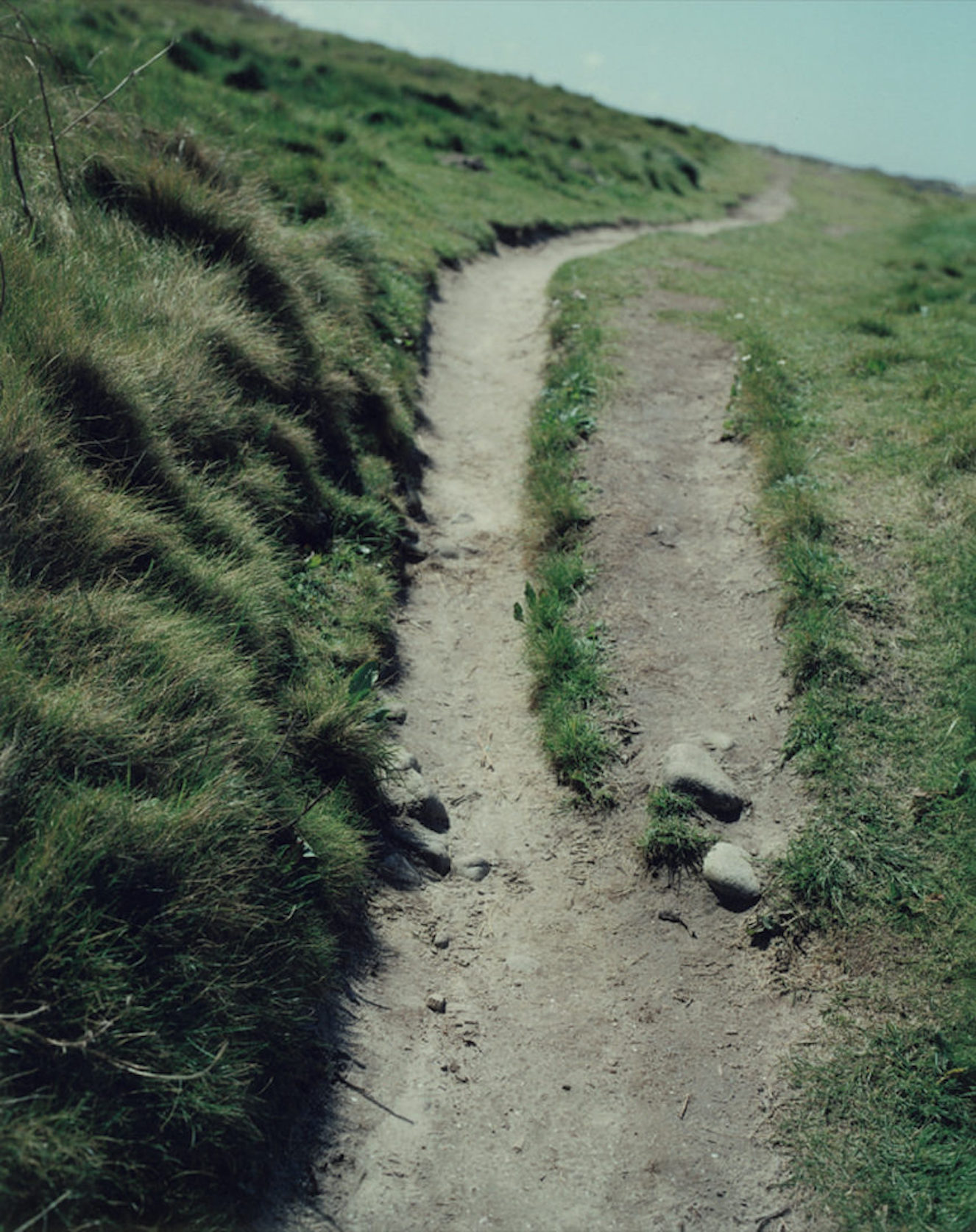 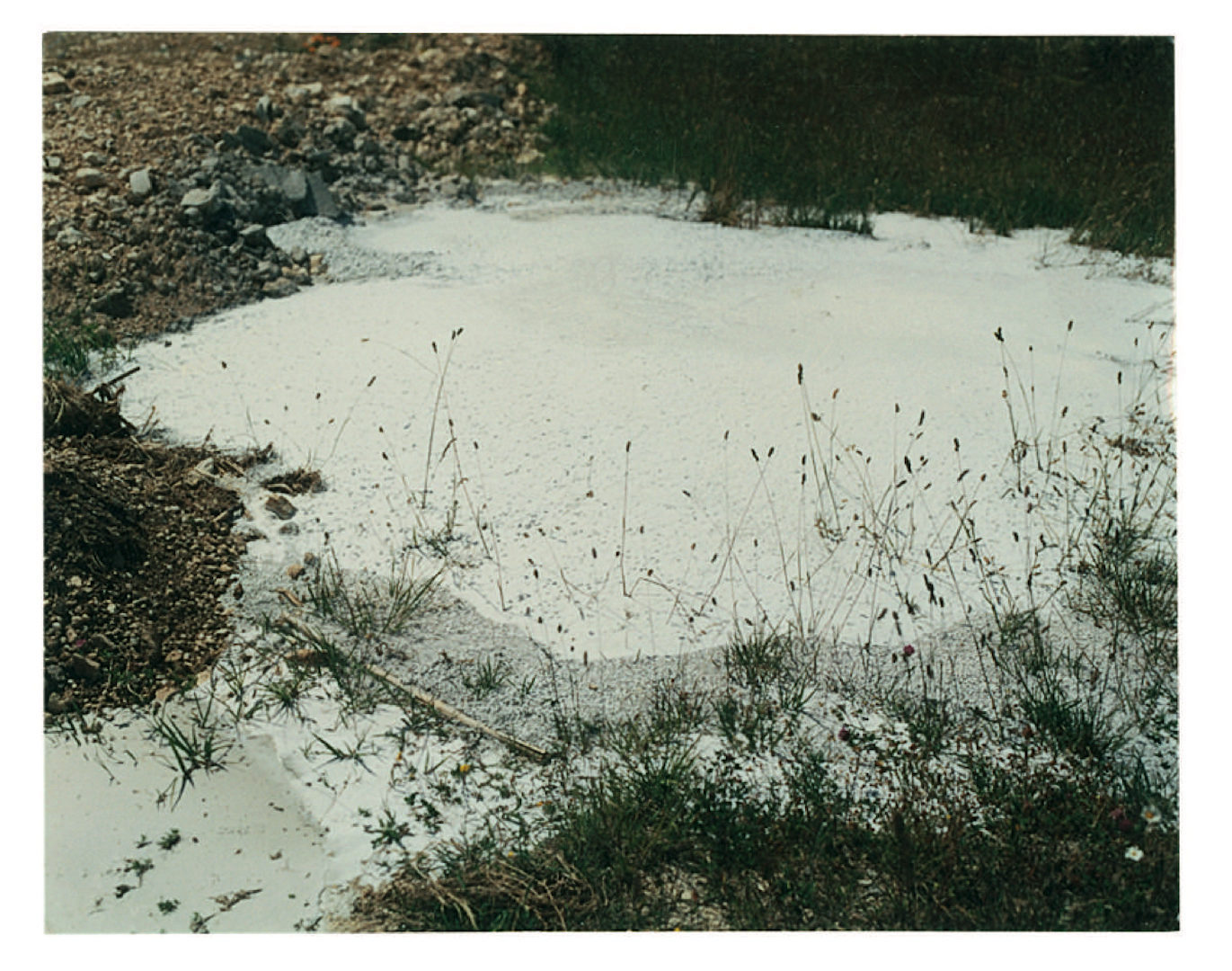 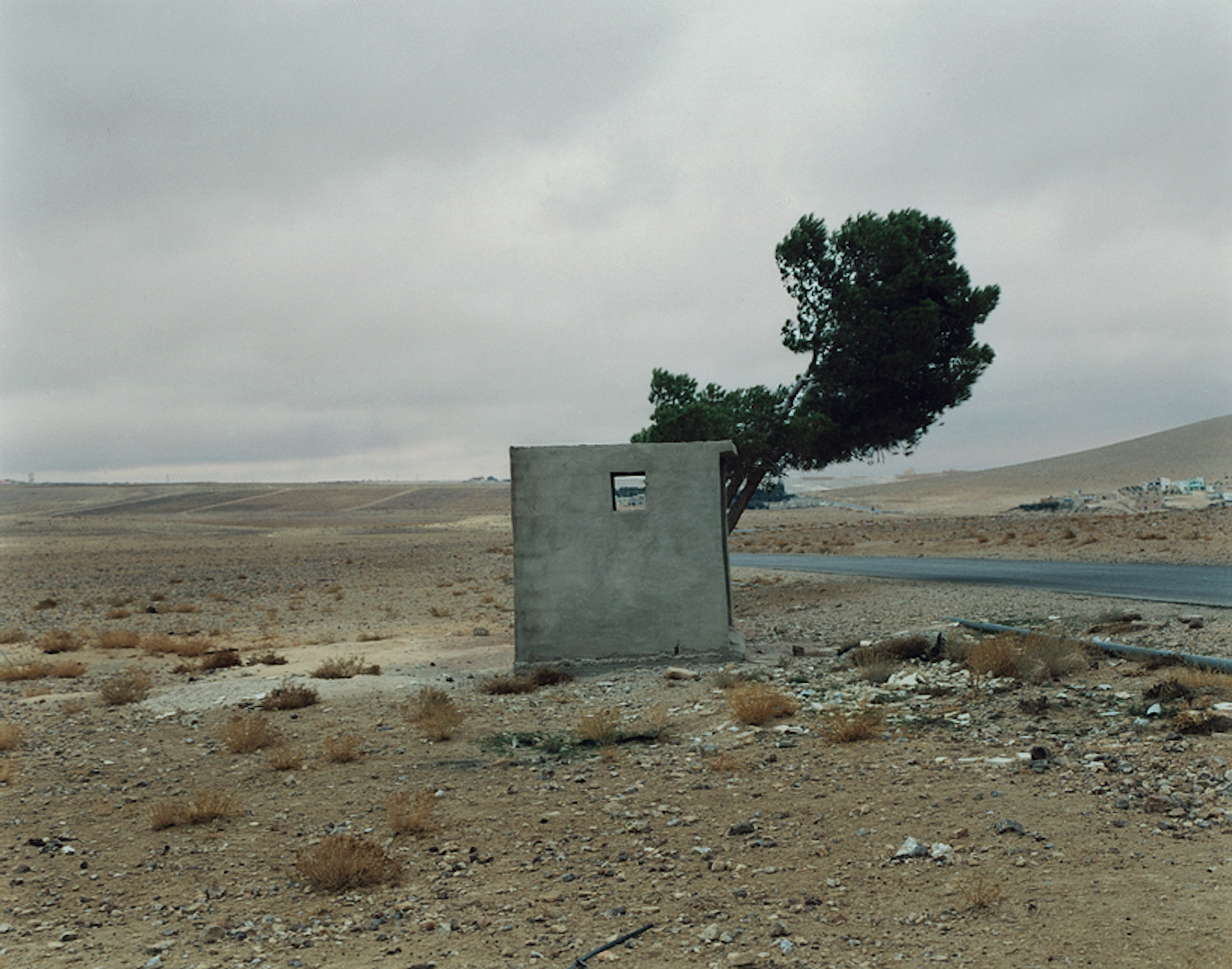 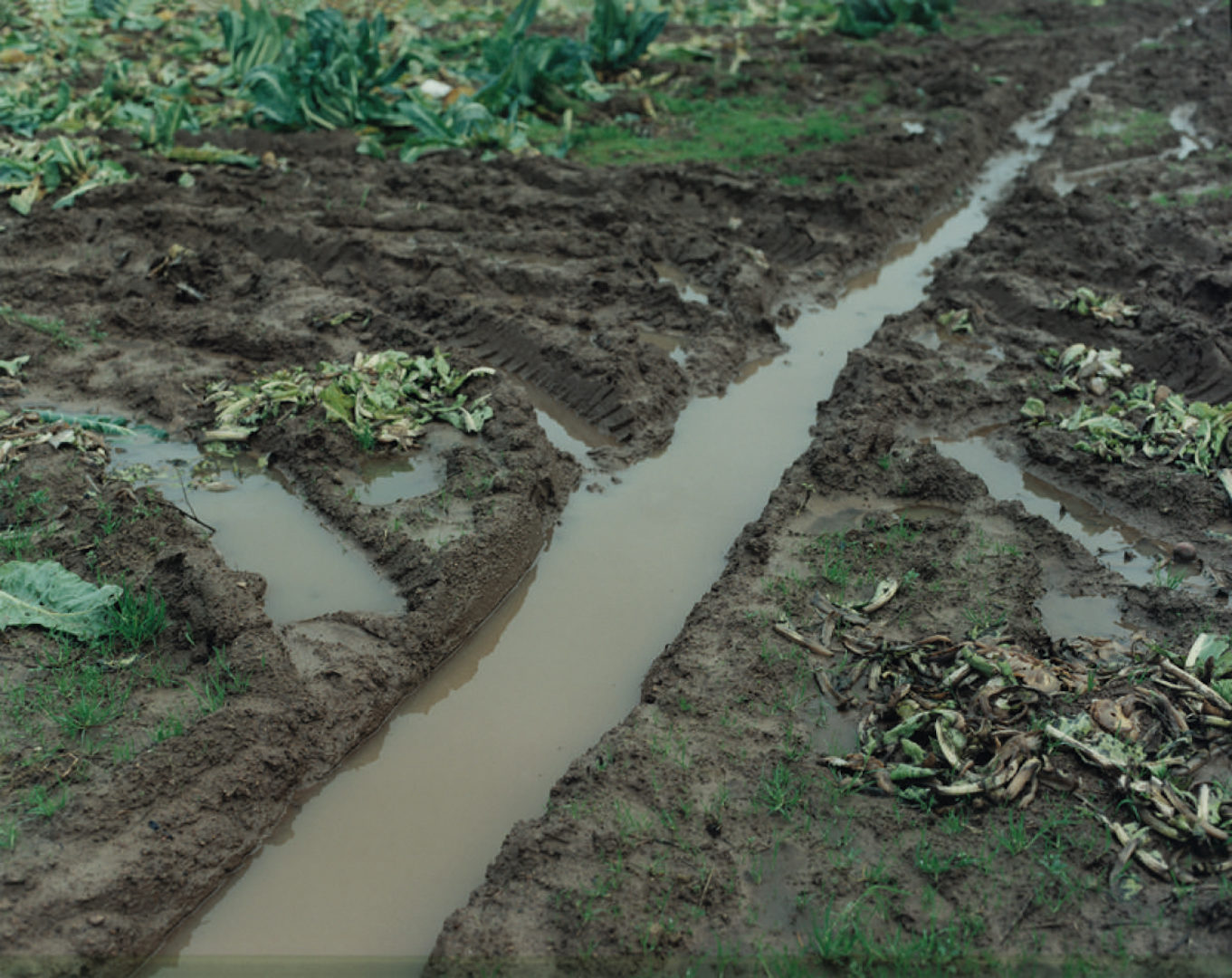 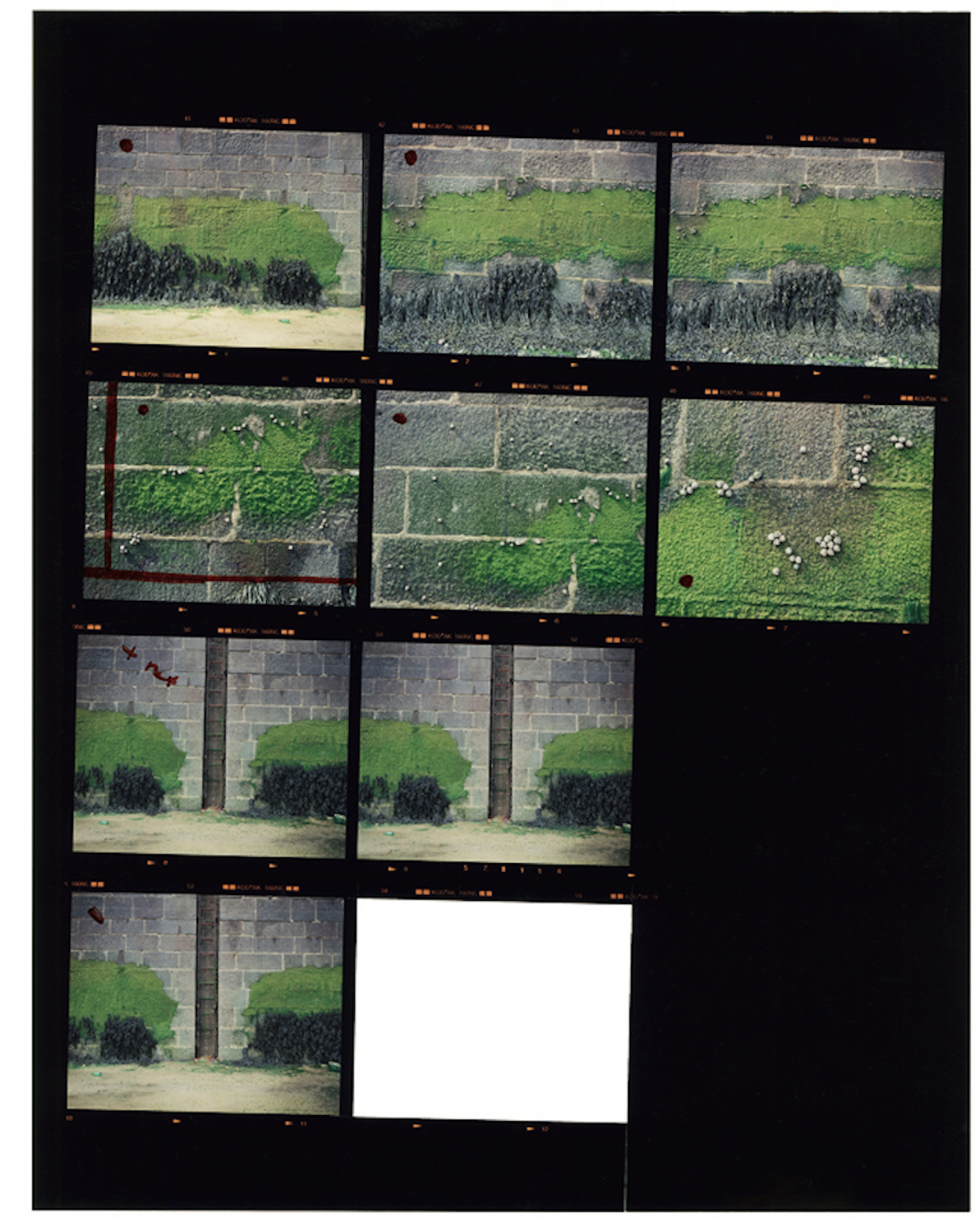 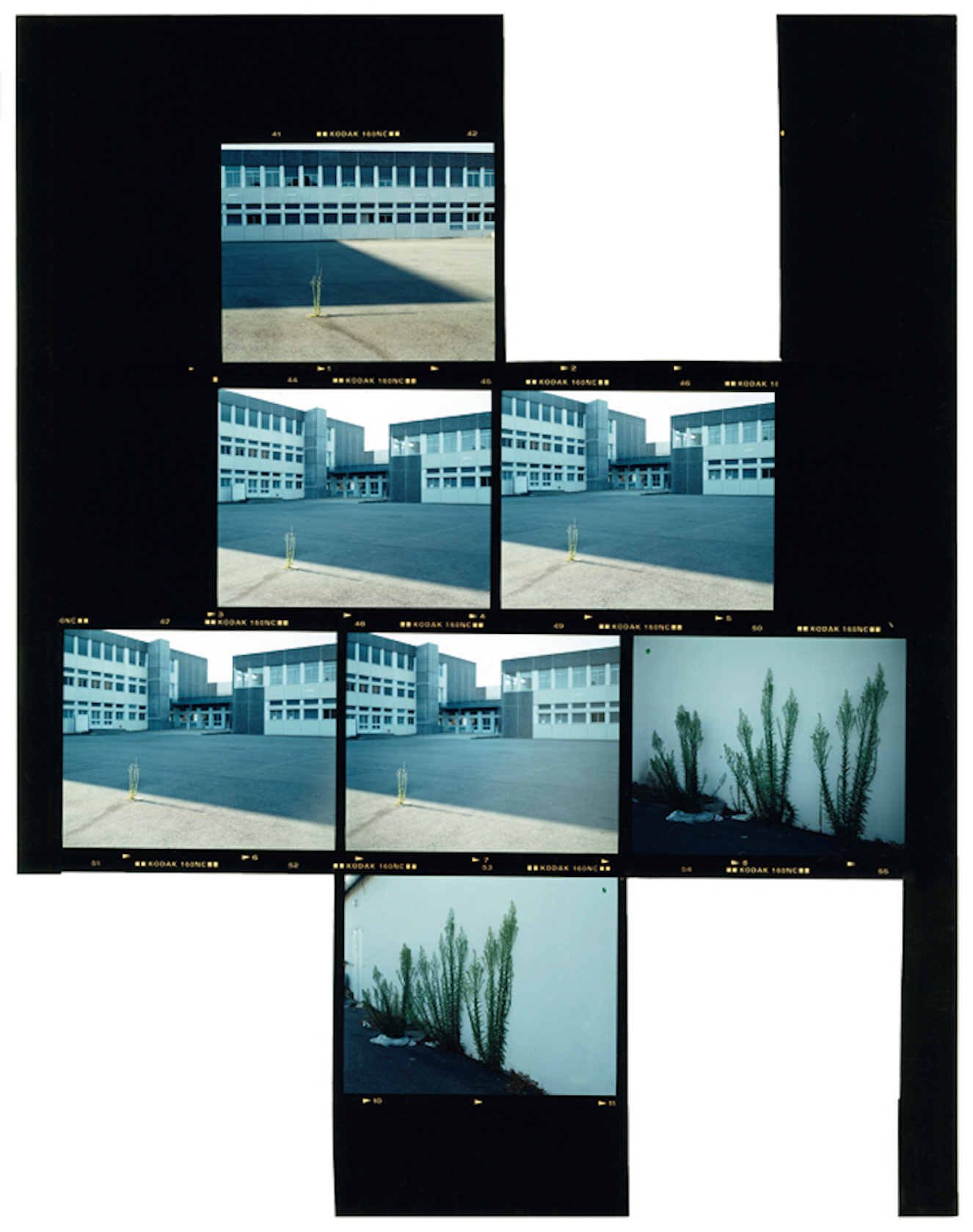