The Ghebaly Gallery in Los Angeles presents the new solo show by the Californian artist Koak tited Breaking the Prairie, which portrays the breaking free of tradition in the American society.

Koak exceeded the traditional format of her paintings experimenting with large canvases, and included sculptural installations of smaller works on display inside a custom built frame. The aim of Koak’s work is to show a vision, a fictional utopia of Americana or the long dread-dread vacancy waiting to be seized. The actual meaning of the prairie is breaking of nature and soil, which stemmed into building homes and American society, which eventually led to the draining of women and their original wild nature. The simultaneous meaning of the prairie is the breaking free from the tradition and obligation that society imposes on people – and this is the artist way of visualising the liberation of the wilderness within the human, with a special focus on the feminine energy, willing to disrupt patriarchal conventions and liberate the self. Her imagery is made of elegant lines and harmonious strokes, her canvases are imbued with strong and raw, yet gentle energy. The dynamics are captivating and there is an eminent juxtaposition of subjects in passively moving postures, almost willing to eclipse their own presence, to standout characters painted in rising and explosive actions with intense facial expression. By depicting her characters in the most outrageous poses, it feels as if Koak wanted to portray an undiscovered strength and rage that is hidden beneath gender role stereotypes, while putting the problematic social structure that American society has withhold for centuries into question. 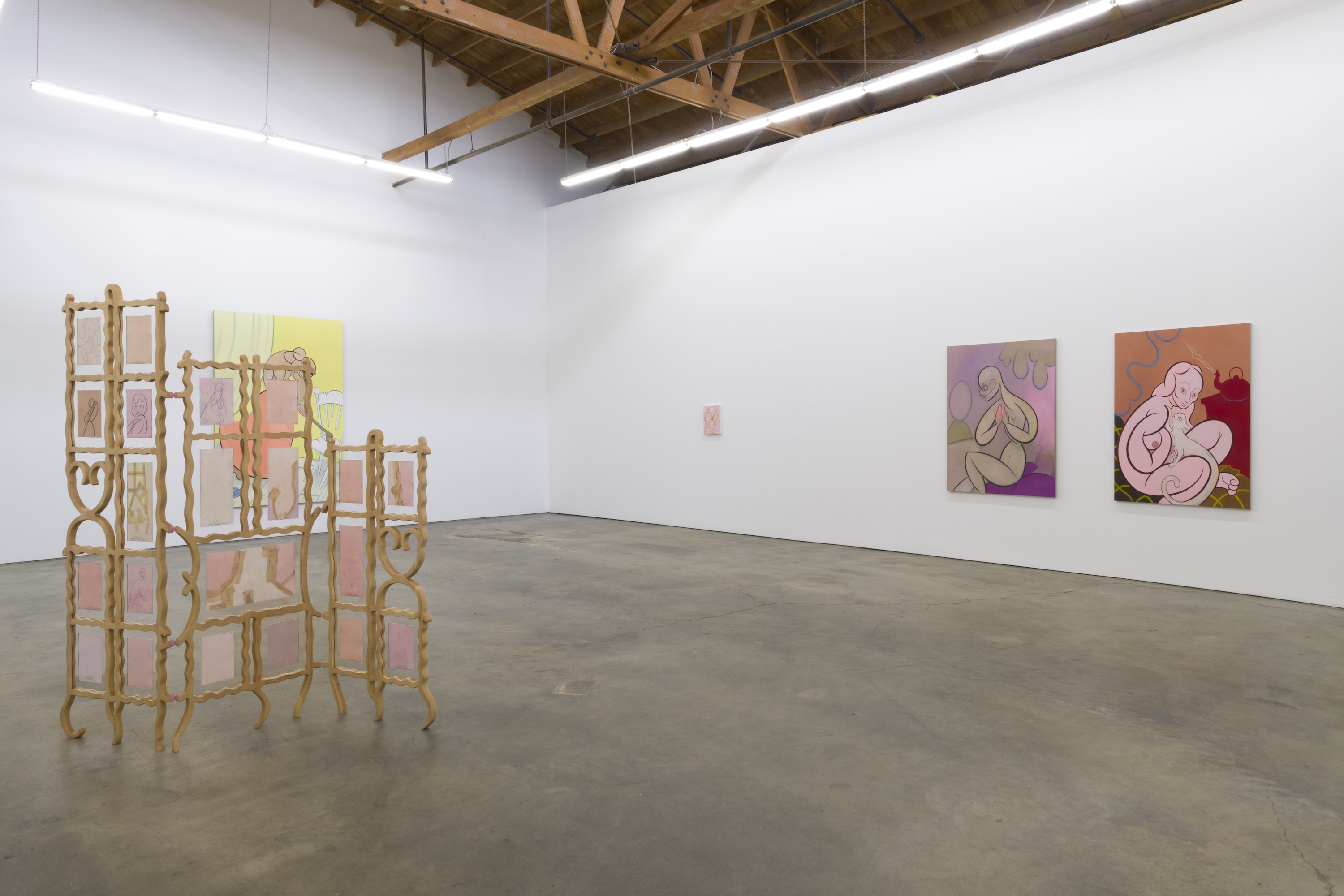 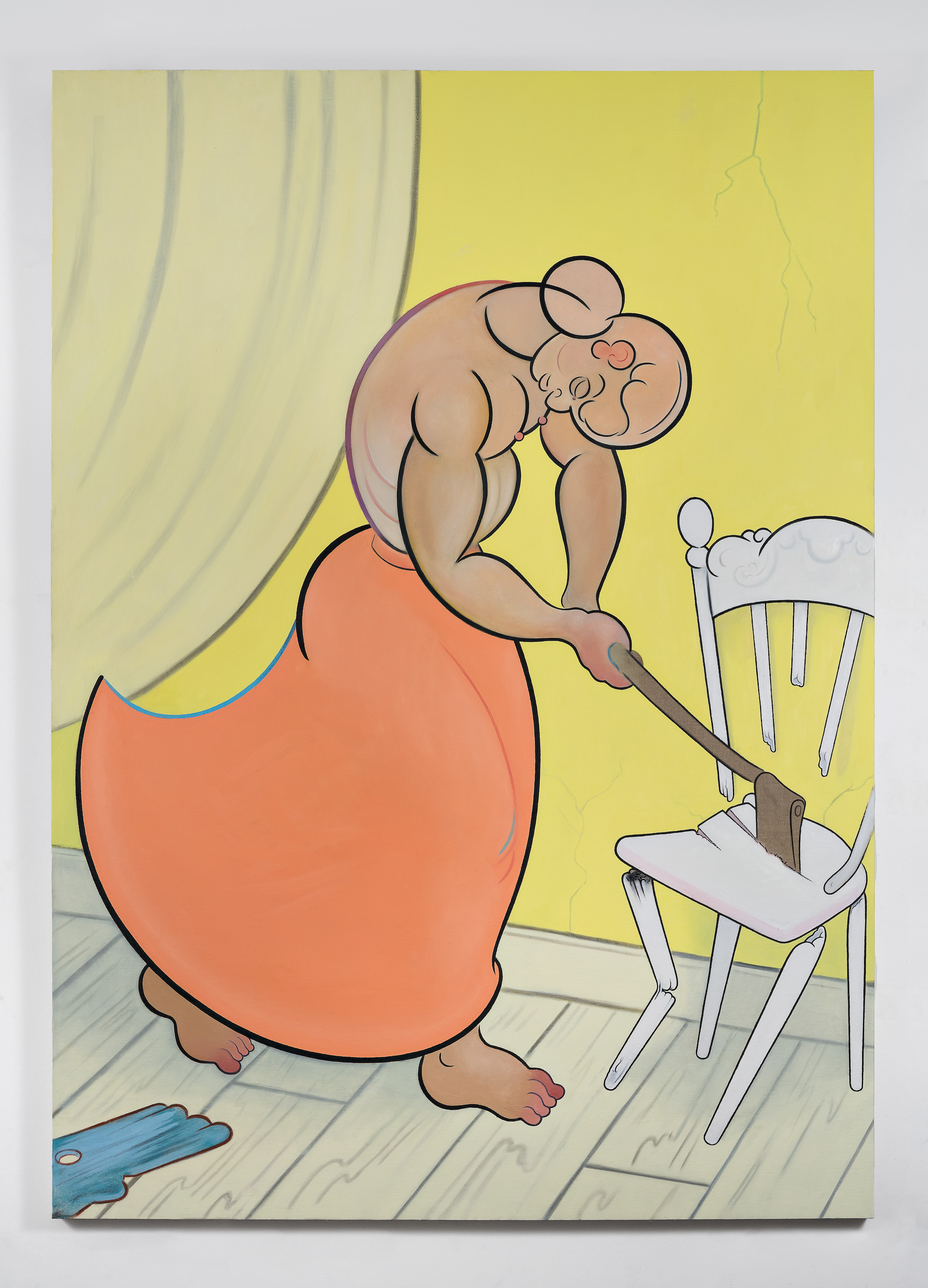 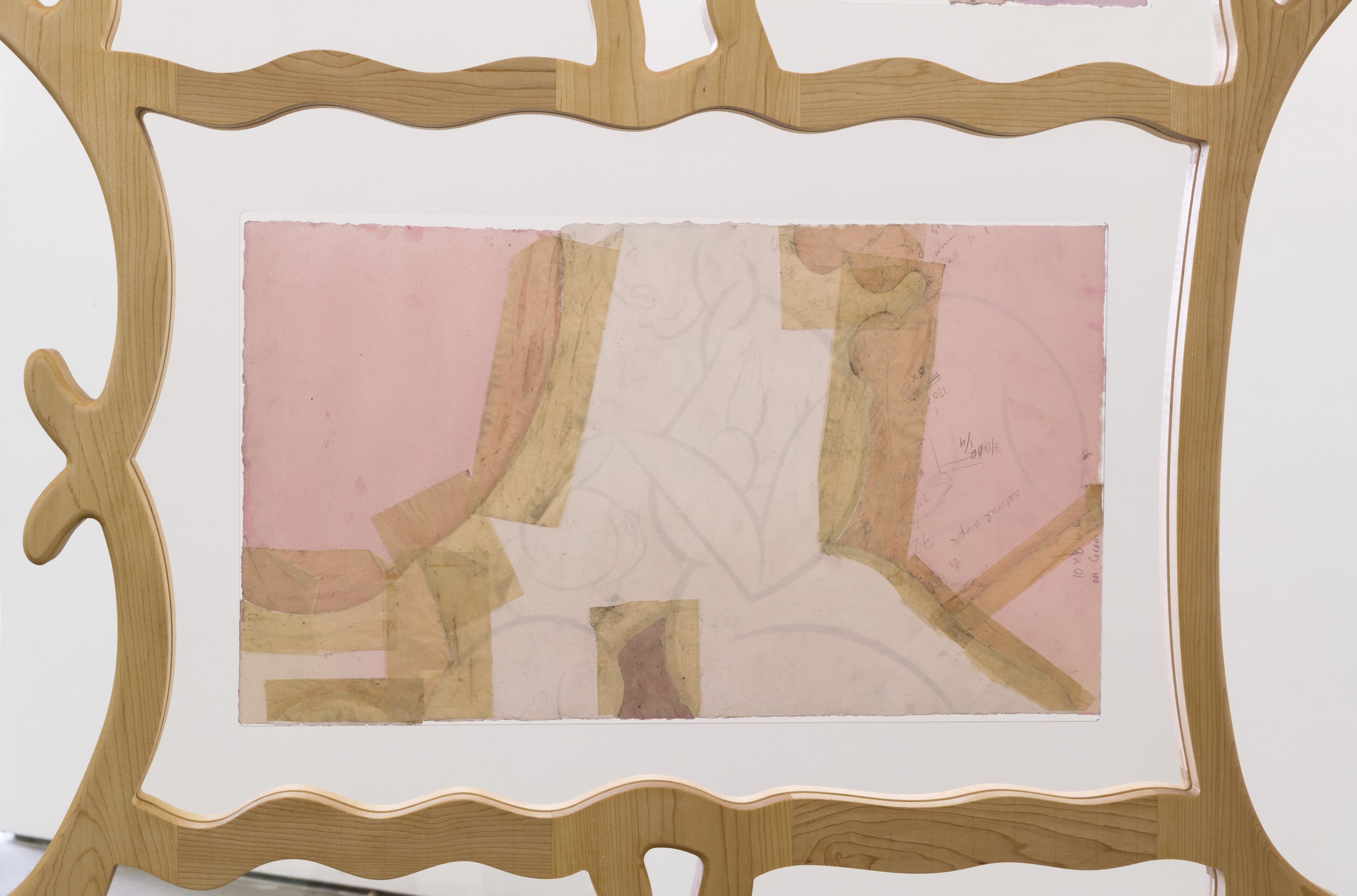 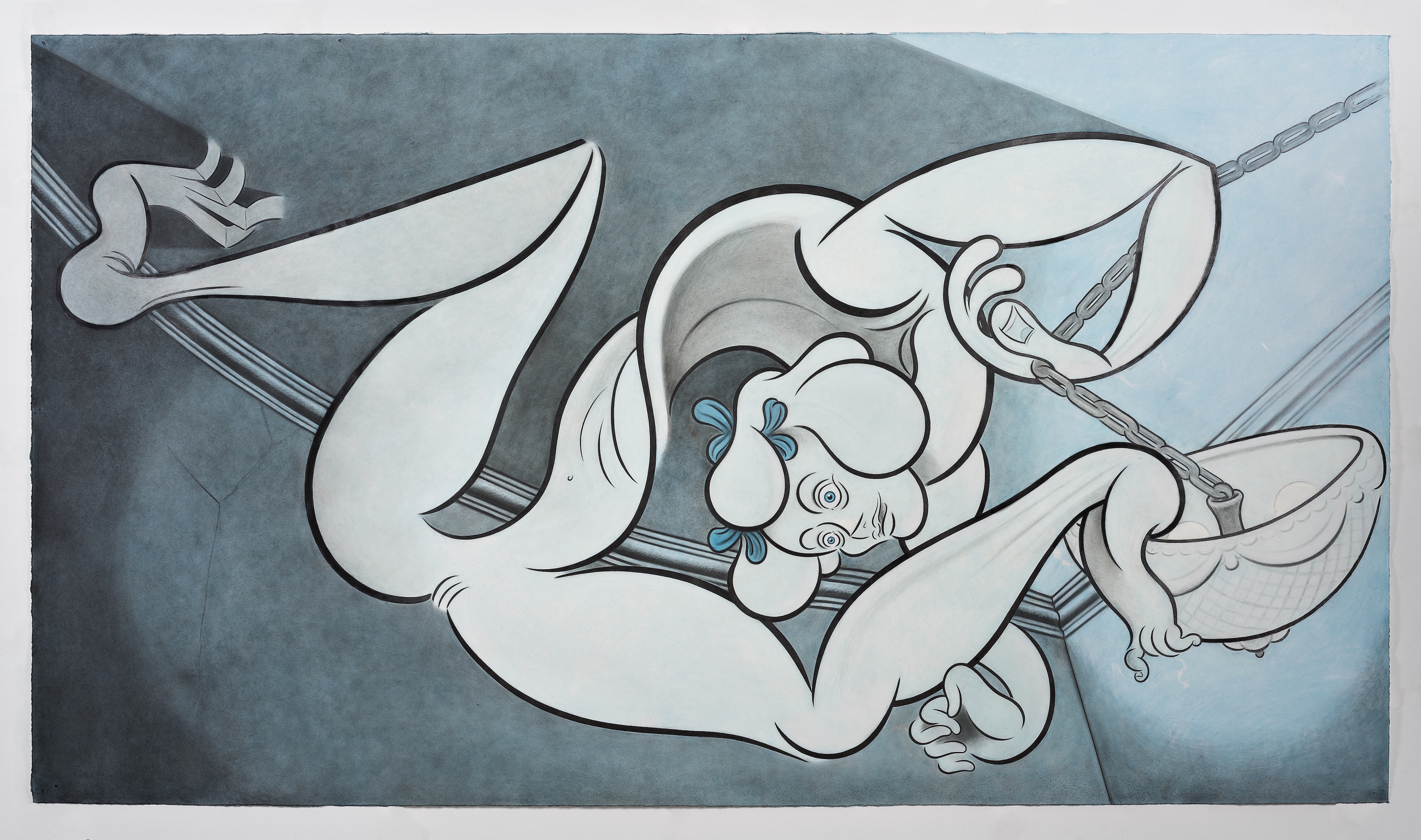 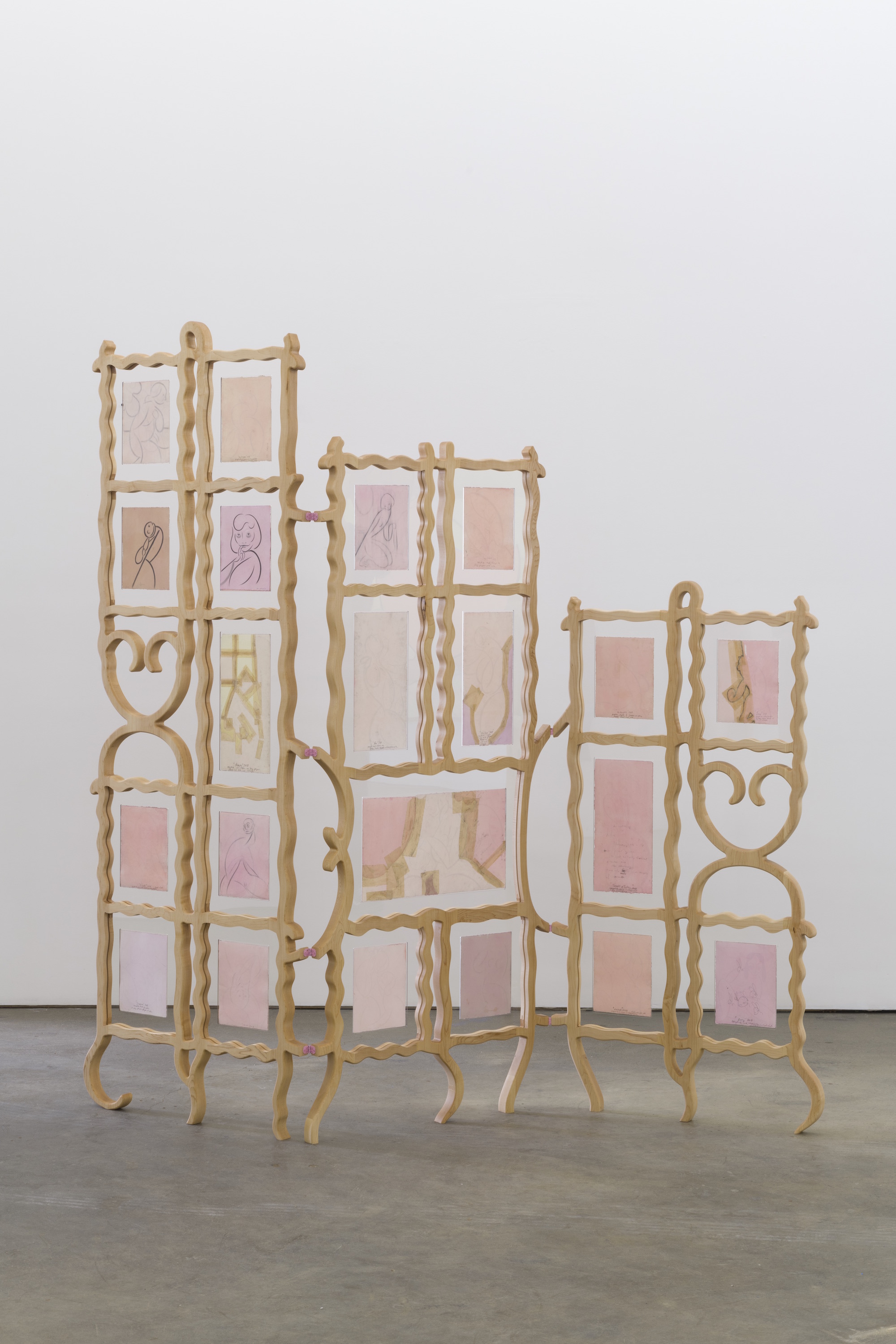 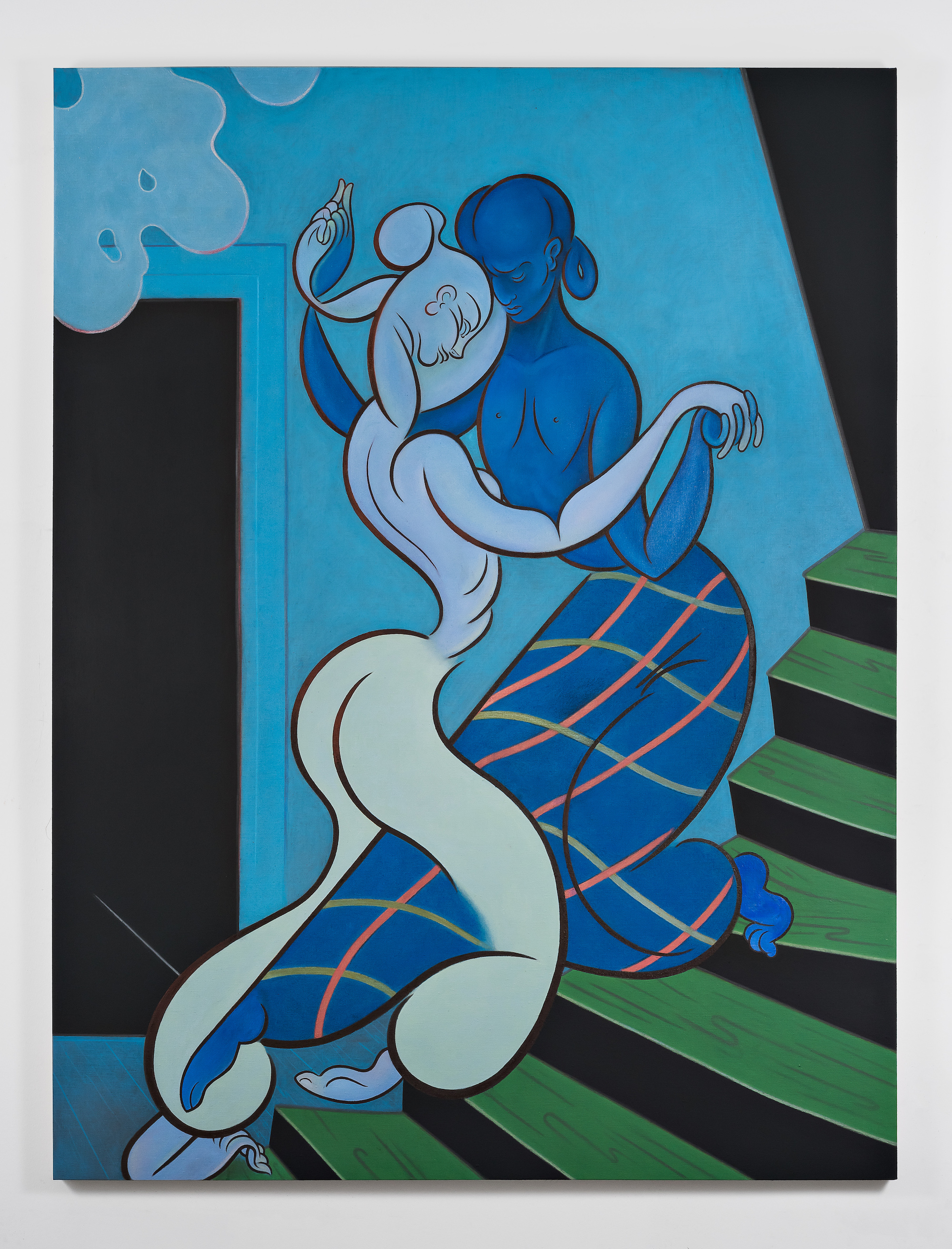