Art for art’s sake… but is there any meaning in that?

The 57th edition of La Biennale di Venezia, which opened its doors last May 13th, was certainly a light and eclectic showcase, yet the lack of a strong core concept that linked the various artistic interventions together dramatically deluted the message that one of the most famous and prestigious cultural organizations in the world is meant to deliver. Curator Christine Macel perhaps looked for a reaction to the activist ethos of Okwui Enwezor‘s aggressively outspoken 2015 edition, by encouraging a boundaryless meditation on art as an essential and positive element in everyone’s life. Macel’s selection was commendably inclusive, with 103 of the 120 artists exhibited having never shown in Venice before, with the aim of opening up to new perspectives. The quality of the massive amount of works on show is highly volatile though.

Inside the Giardini, Anne Imhof’s intense several-hour performance for the German Pavilion was remarkable and it won the Golden Lion prize for this year best national pavilion. Faust, as the piece is called, involves several performers, moving under, around and above a transparent inlay with a superior floor. The artist meditated on structures of power, inevitably conveyed by the body, especially when it becomes an object of capitalism. The cinematic movements of the performers expressed tension, fear, obstruction and a certain will of going against the grain by letting the system implode from within. Another highlight was the Israeli Pavilion, featuring a solo-show by Gal Weinstein. The artist critically engaged the mythological and Romantic imagery embedded in Israel’s collective memory through a site-specific installation that explores the human desire to stop time. Mark Bradford, representing the USA, turned the Palladian-style building that hosts the American Pavilion since 1930, in a tormented and decaying space. America’s long history of racism is critically investigated throughout the installation, from the moment in which visitors enter the pavilion, not through the grand front door, as usual, but through the side door, like slaves in the South used to do, to the moment they exit it. Walls have been covered in splotches of grey that look like bruises and ceilings seem to give out bulbous, scarred masses, devastated with scars and liasons. The notion of what it means to navigate as an outsider, as a gay black man in America, was the central conceit for Bradford’s work, and to express it with such strenght in a space that represents the United States—where prejudice towards minorities is often bolstered by federal legislation— at this very political moment, greatly emphasizes the importance of his message.
In the premises of the Biennial, or in Venice in general, there was plenty of rooms for discoveries such as Cody Choi and Wan Lee who participated in the South Korean Pavilion. Choi represents a generation of Korean artists who, in the ’90s, responded to Western cultural domination through appropriation and parody. On the roof of the Pavilion, Venetian Rhapsody creates a dense, glowing forest of neon signage that mimics the casinos in Las Vegas and Macao and his others works on show reflect on the spectacle of global capitalism. In a similar, yet different manner, Wan Lee, more than a decade younger than Choi, explores his own relationship to globalism and how traditions and economic systems have transformed in its wake. Other  interesting showcases were the Australian Pavilion, presenting Tracey Moffatt‘s MY HORIZON installation, and the Russian Pavilion exhibiting the talents of Grisha Bruskin, Recycle Group and Sasha Pirogova alongside contemporary Russian composers, providing visitors with a culturally relevant narrative of contemporary issues.

The real standout of the gigantic Arsenale, with its thematic rooms and confusing pea-souper of art, were the works by Polish artist Alicia Kwade WeltenLinie, an ingeniously devised set of mirrors and bronze casts make rocks appear to be twinned or to change their surface as you move around them, and Pars Pro Toto (2017) a cosmological piece gathering stone planets installed outside the main building. 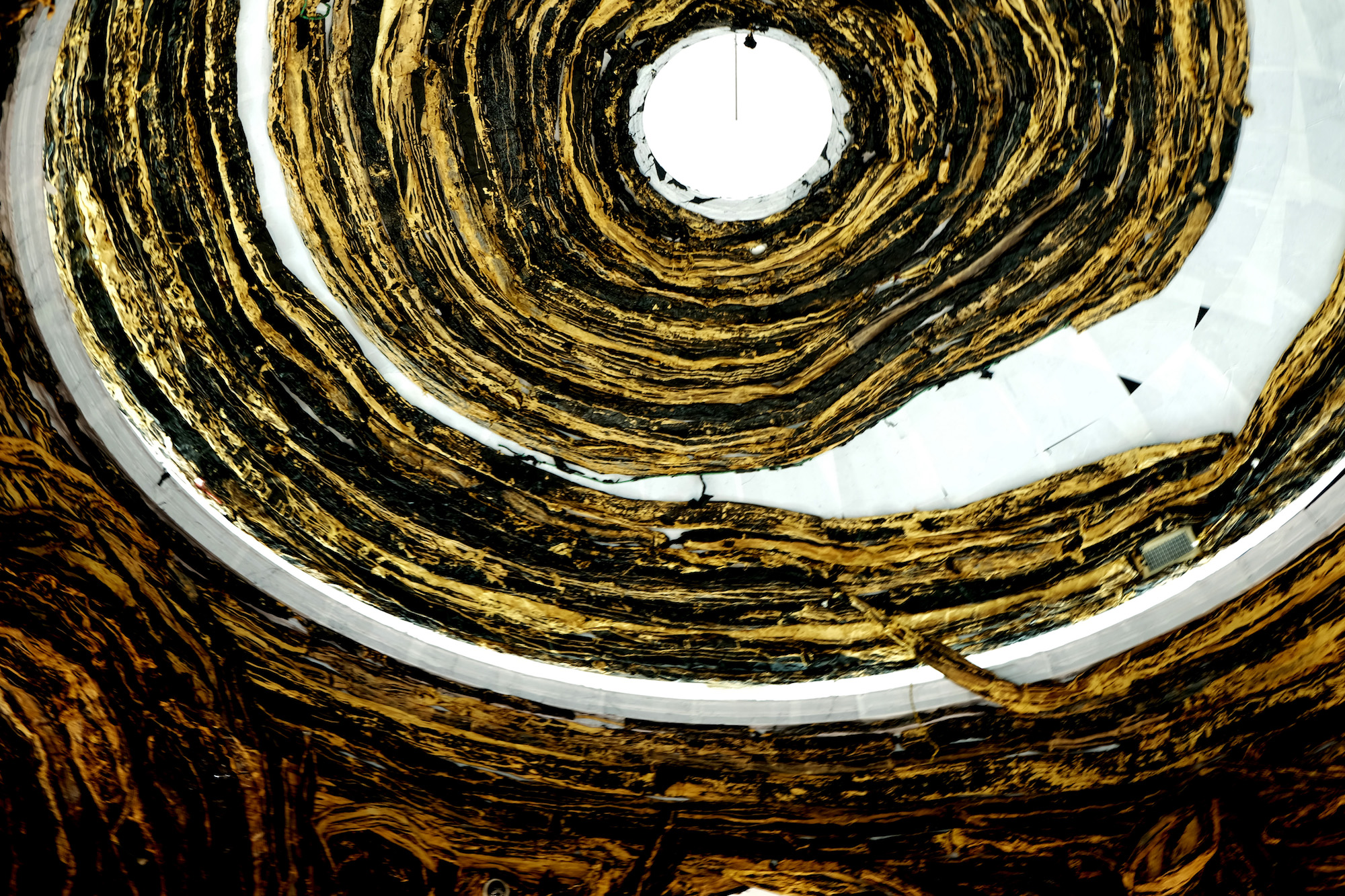 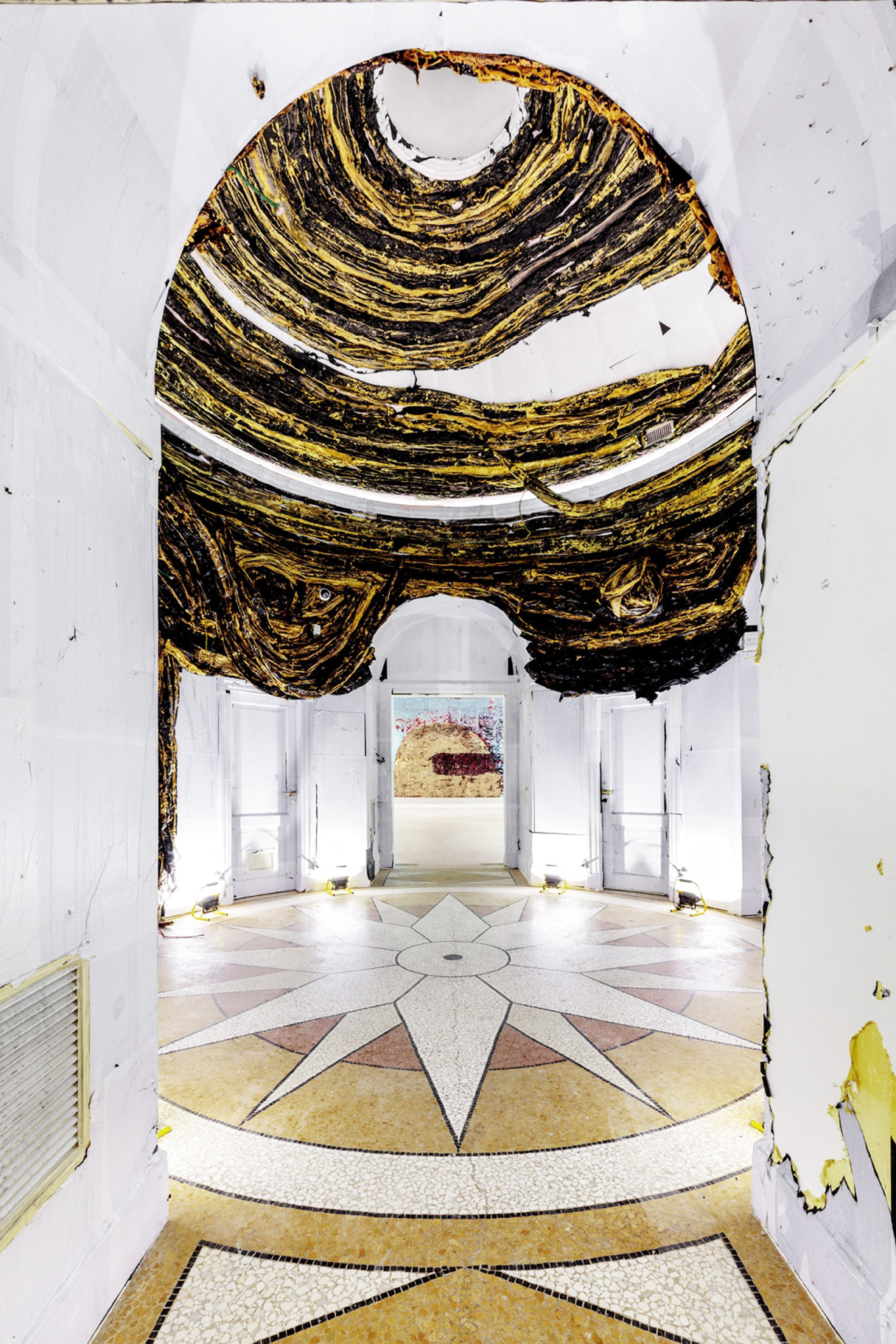 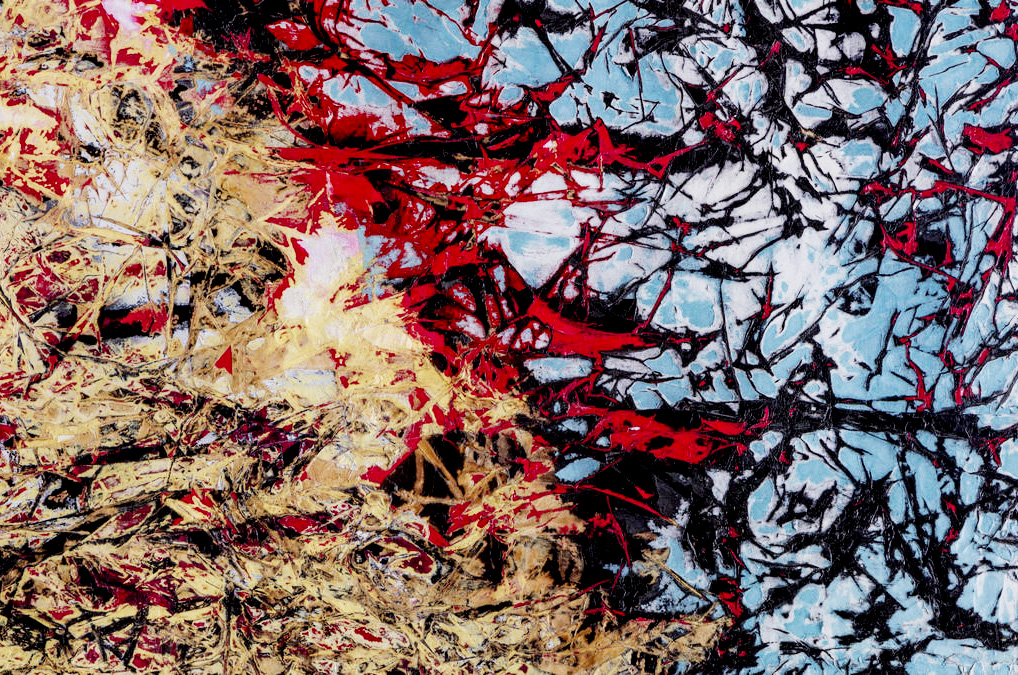 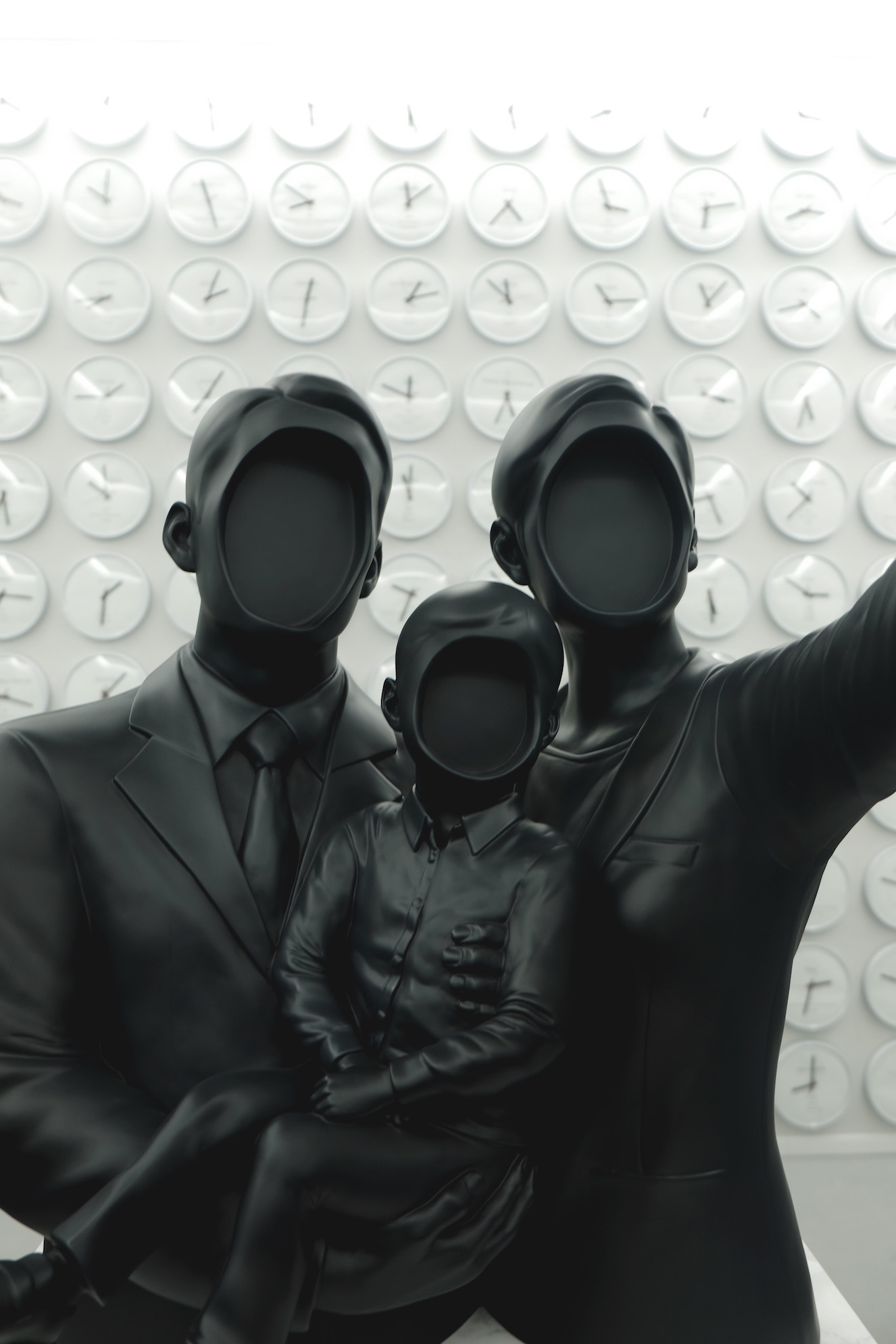 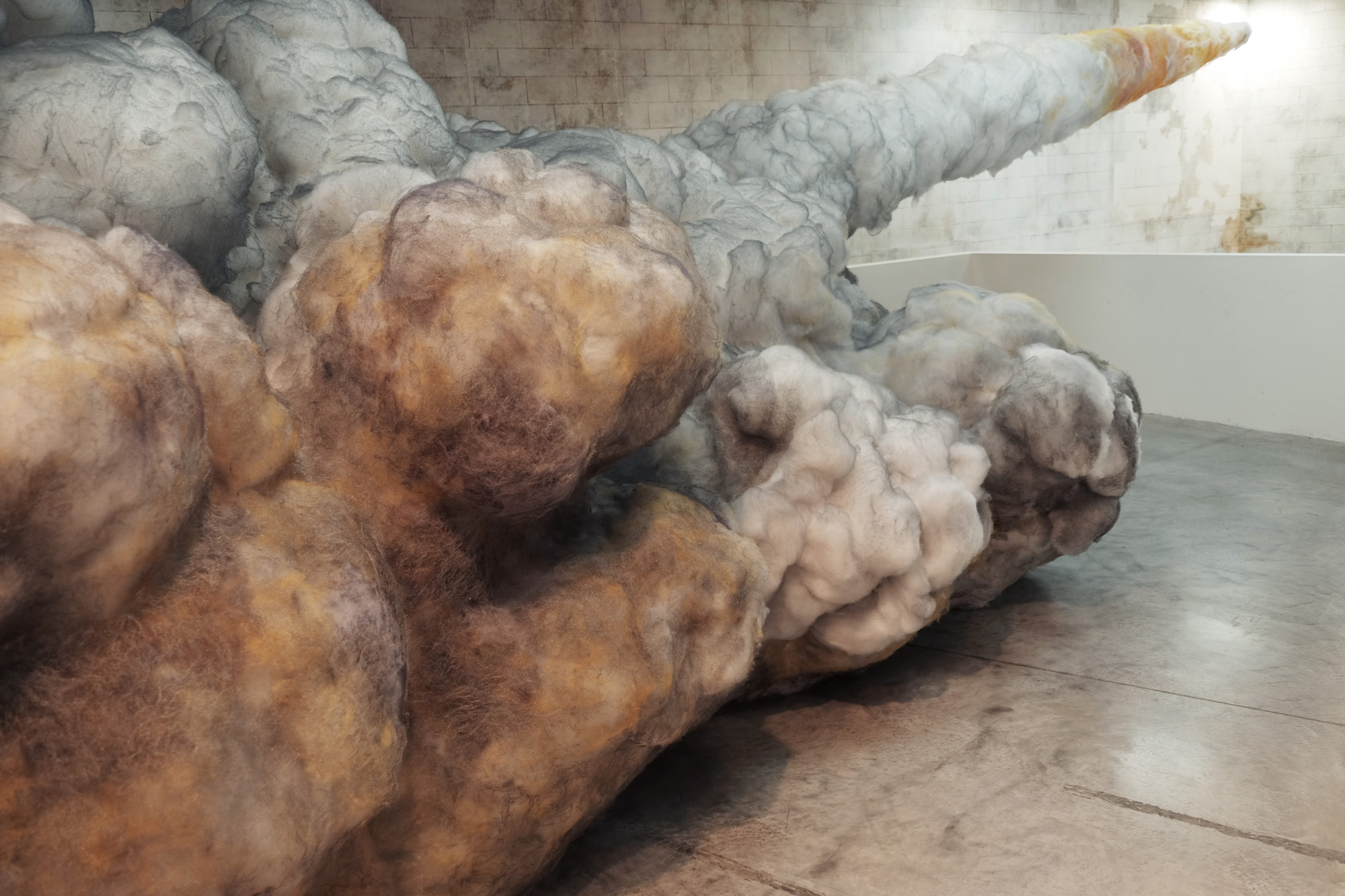 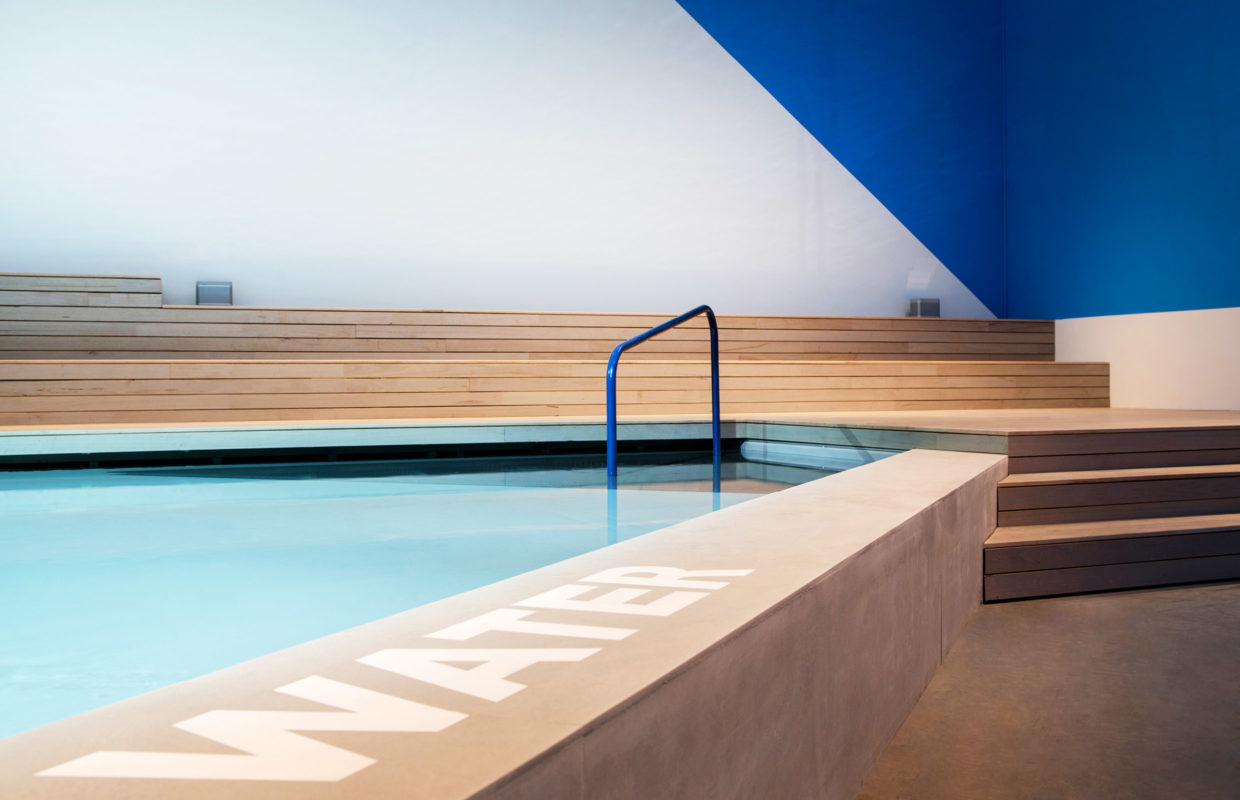 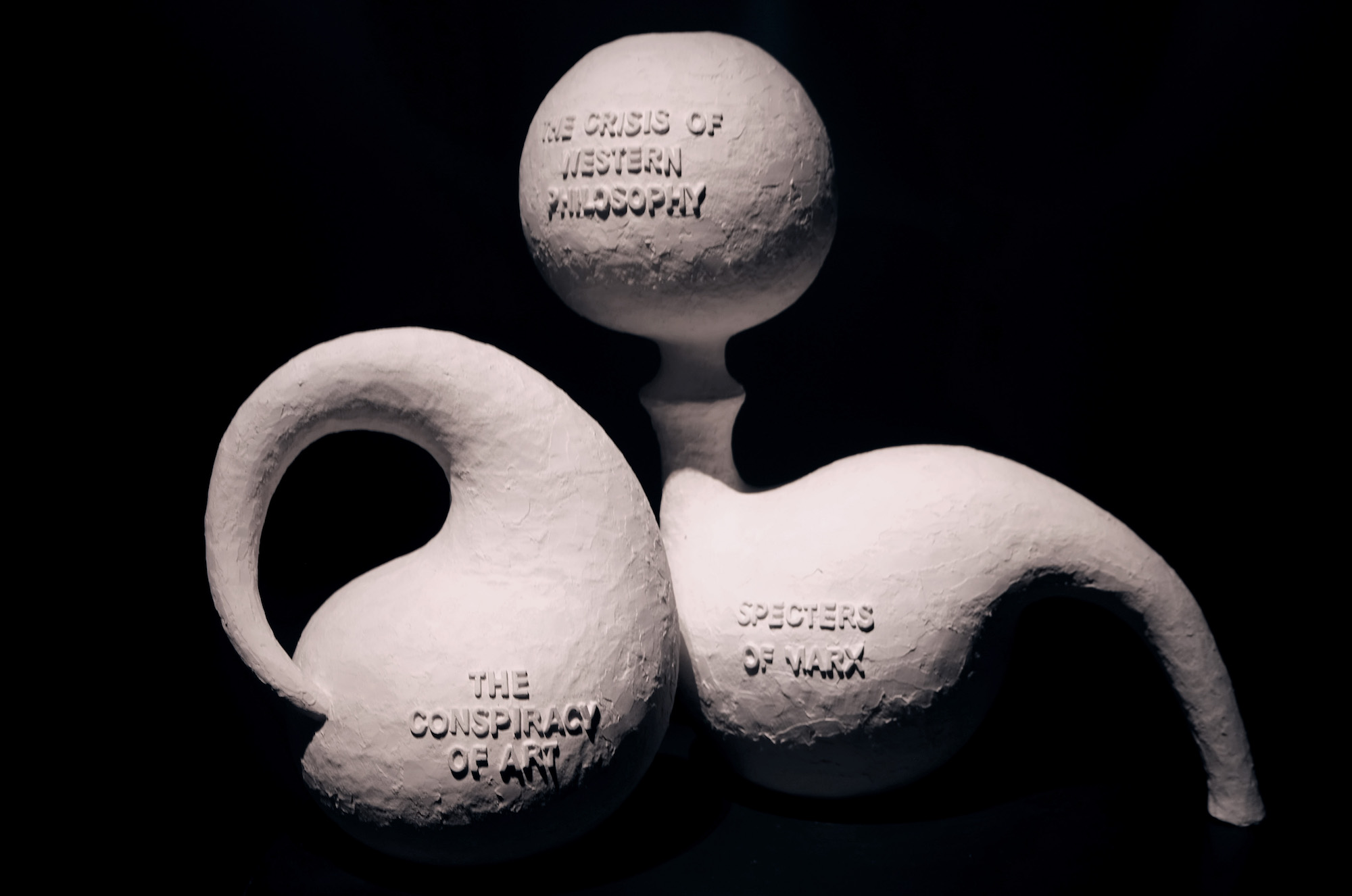 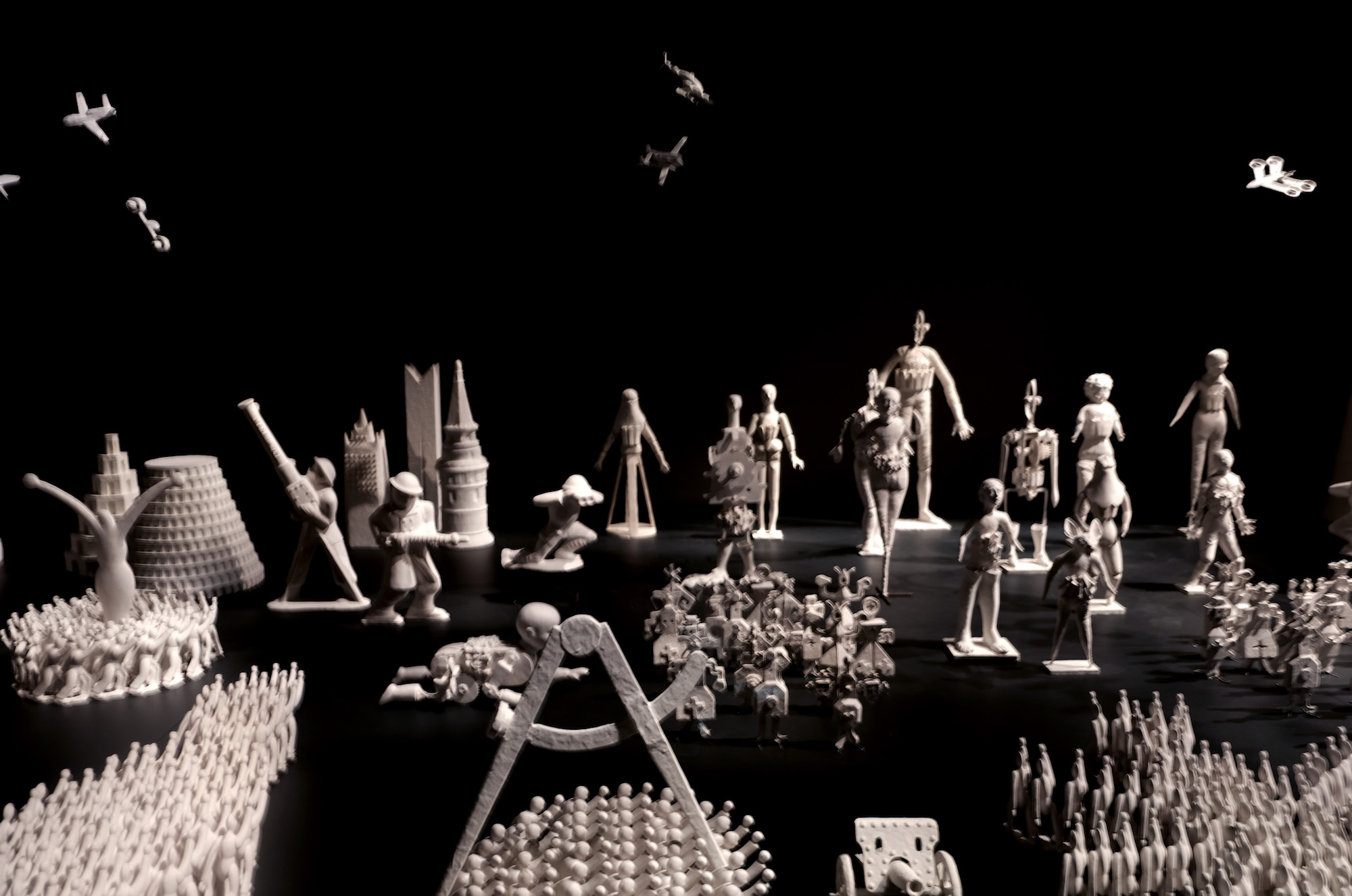 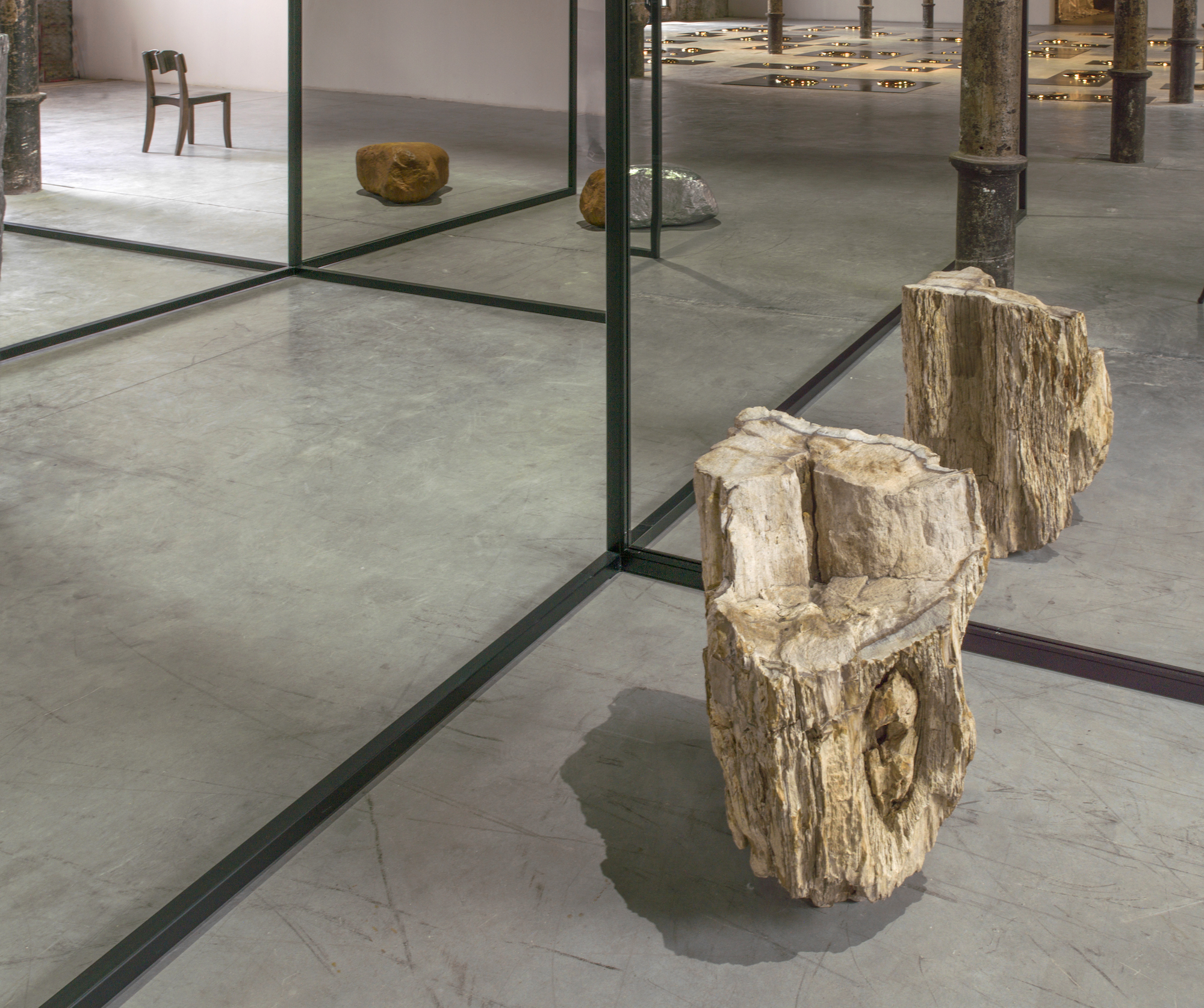 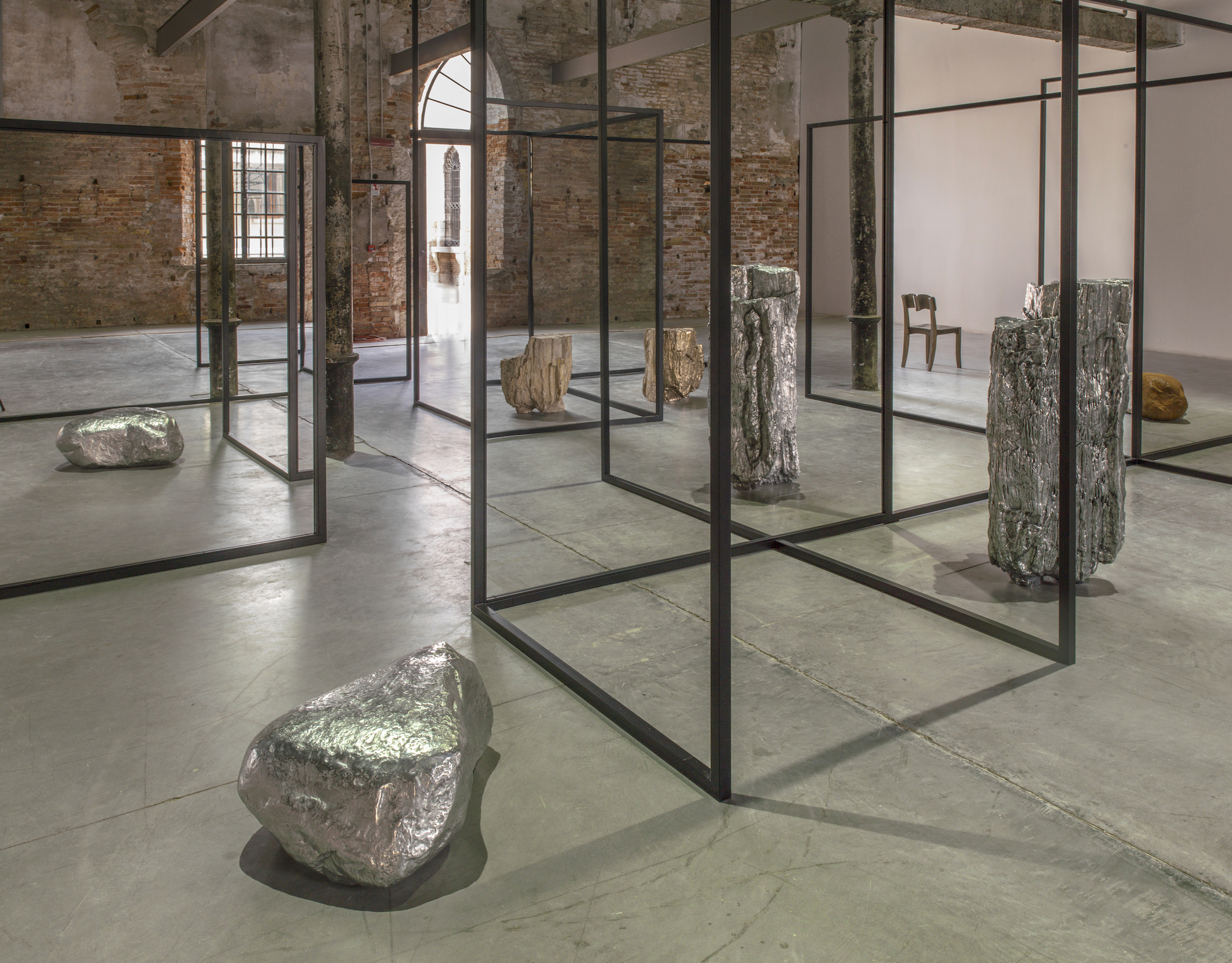 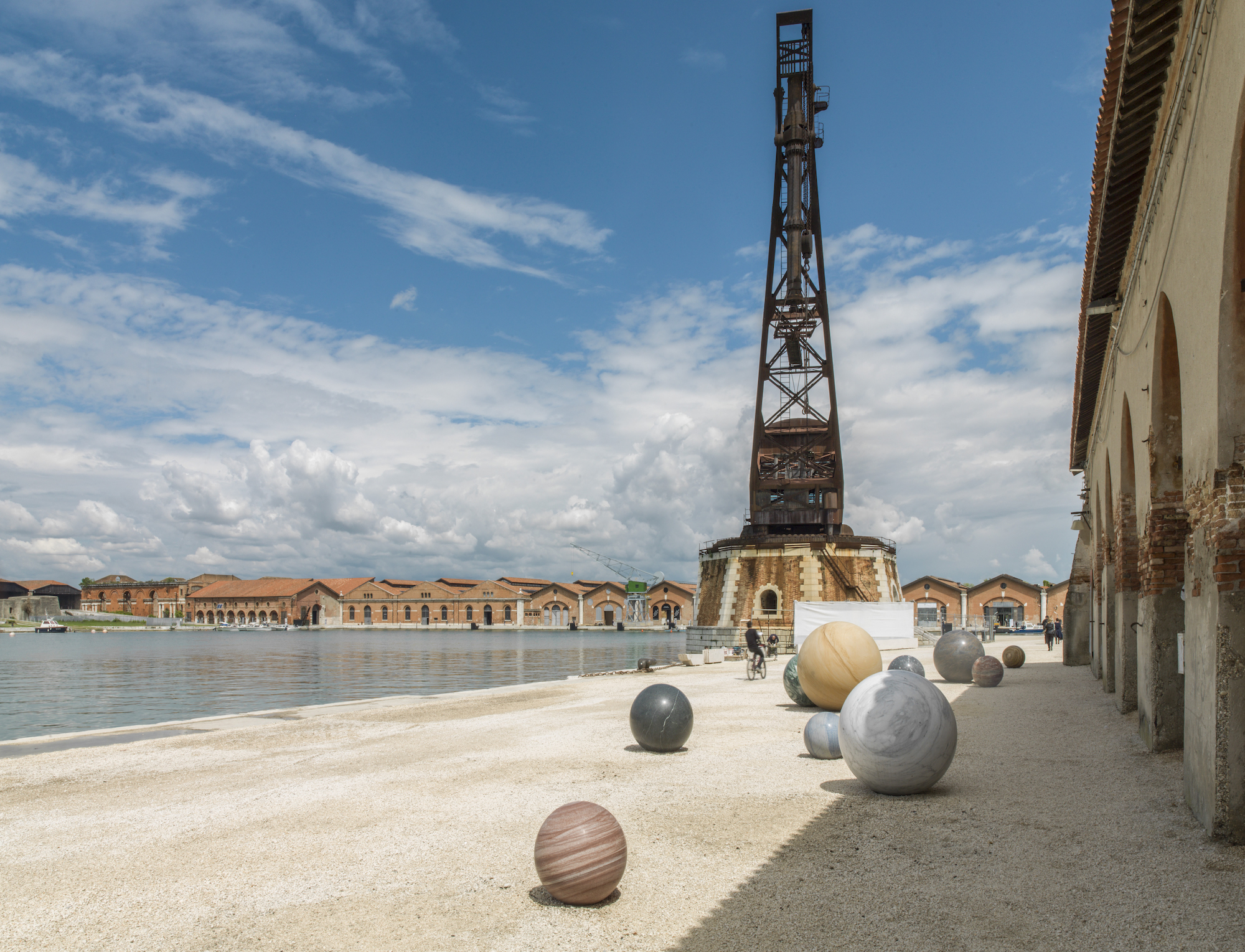 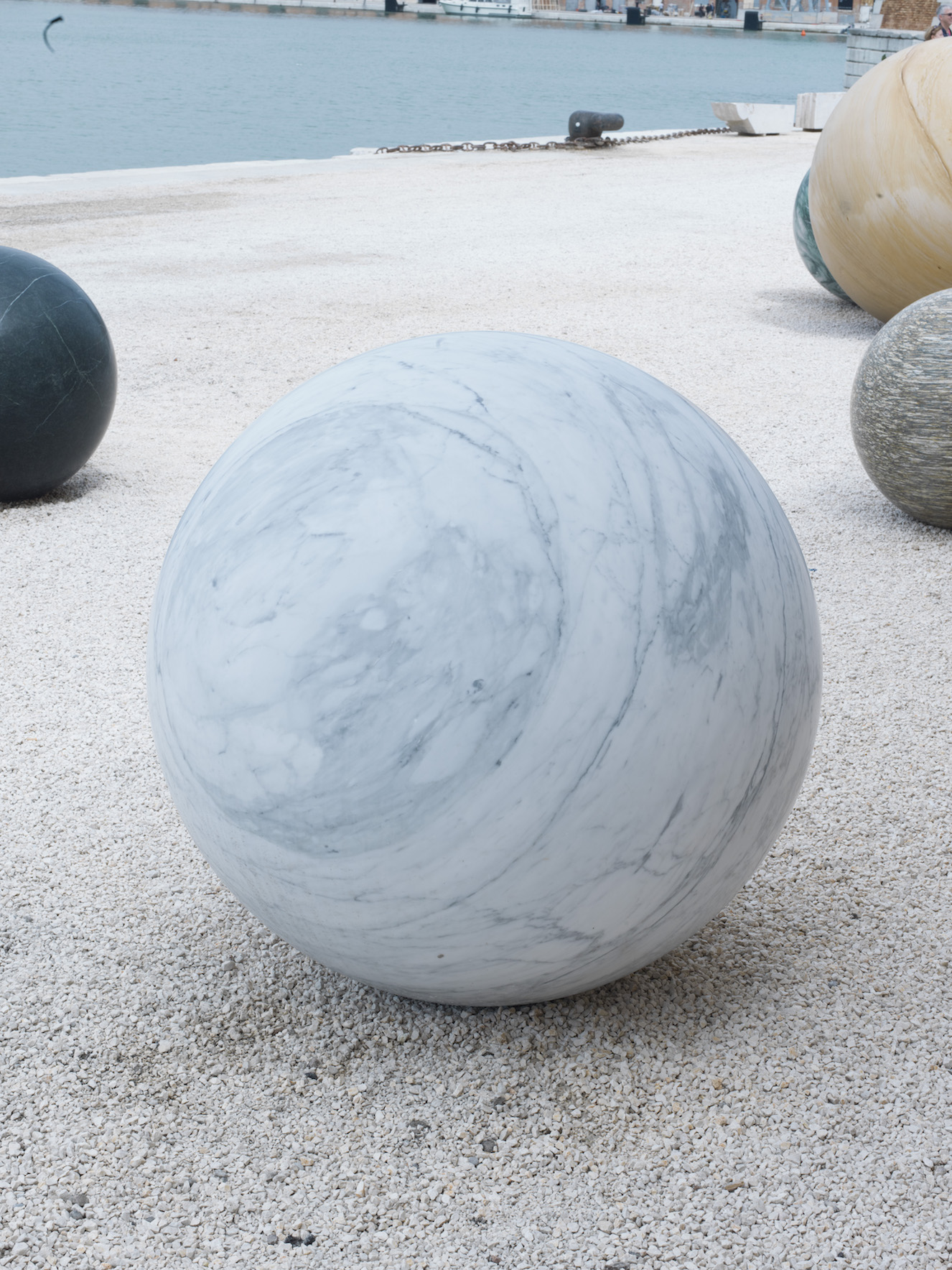 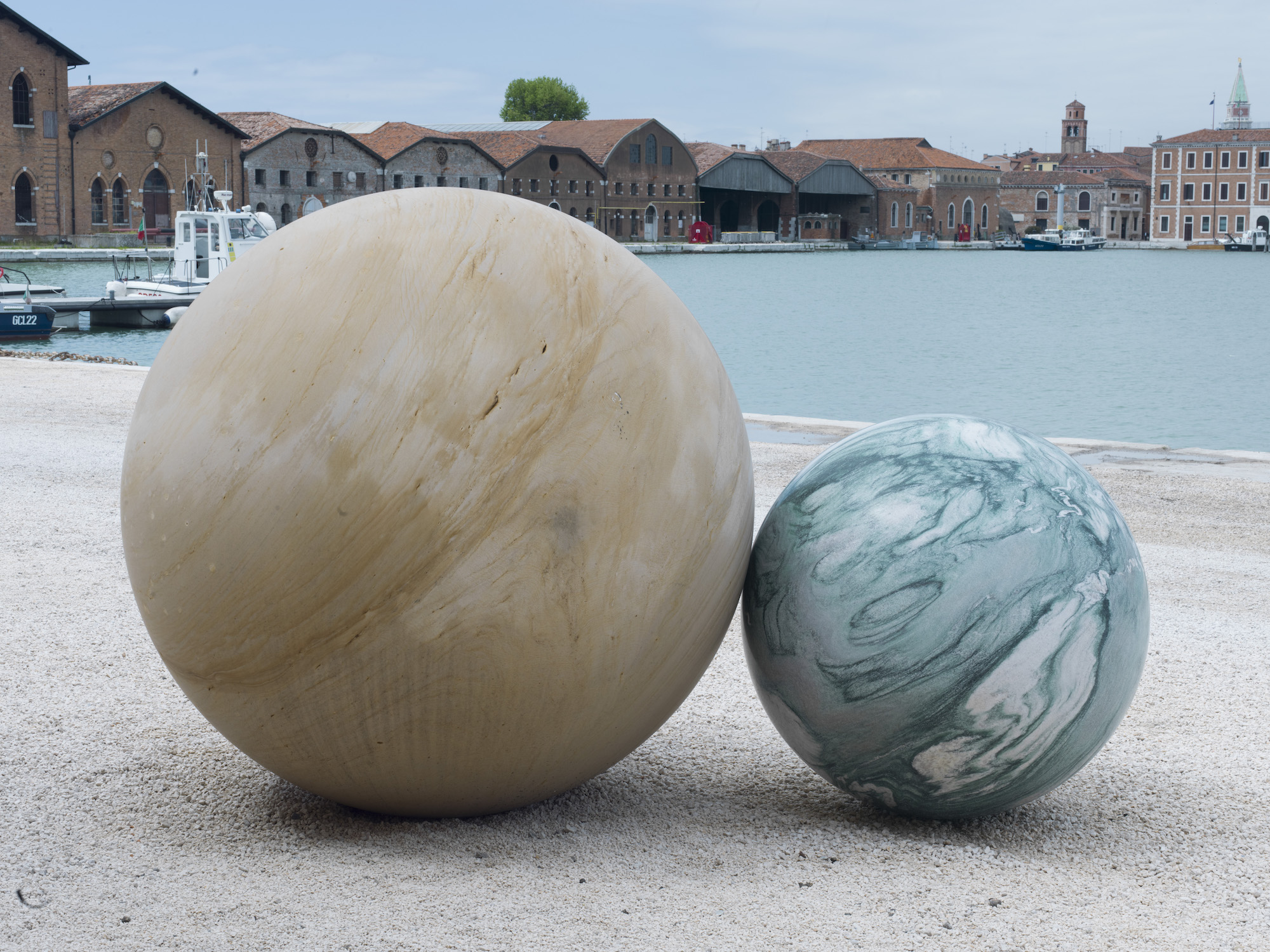