Daforma Gallery hosts  La Sindrome di Pandora (Pandora’s Syndrome), an exhibition that celebrates of the first and most ancient example of applied art: the vase. The selected potteries create an eclectic and transversal collection, in which improbable affinities and unexpected dissonances organically come together. The pieces range from visionary liberty forms of the early 900 to the iconic avant garde designs of the 60’s, including Ettore Sottsass, Angelo Mangiarotti and Piero Fornasetti, as well as contemporary designers like Coralla Maiuri and Sophie Dries. The exhibition revolves around the classic myth of the infamous vase that Zeus bestowed – yet forbid to open – upon the girl created by Hephasteus, Pandora, and takes an ironic attitude towards it: how the disobedience to the warning of the gods resulted in a magnificent release and exploration of shapes, colors and kaleidoscopic tropical visions. Each vase has been completed and distorted by a floral composition by  florists Valeria Pesciarelli and Francesca Ricci from Fiorile atelier. The artist Edoardo Dionea Cicconi further investigates the myth with a more personal approach, through a series of scupltures that act as modern totems. Made of black wood and glass, those monoliths encage bodies of butterflies that have been frozen in motion as to demonstrate the sudden ending of time. The artist has managed to crystallize the wonder and amazement of natural movement within the works that act as mythological guardians of eternity. 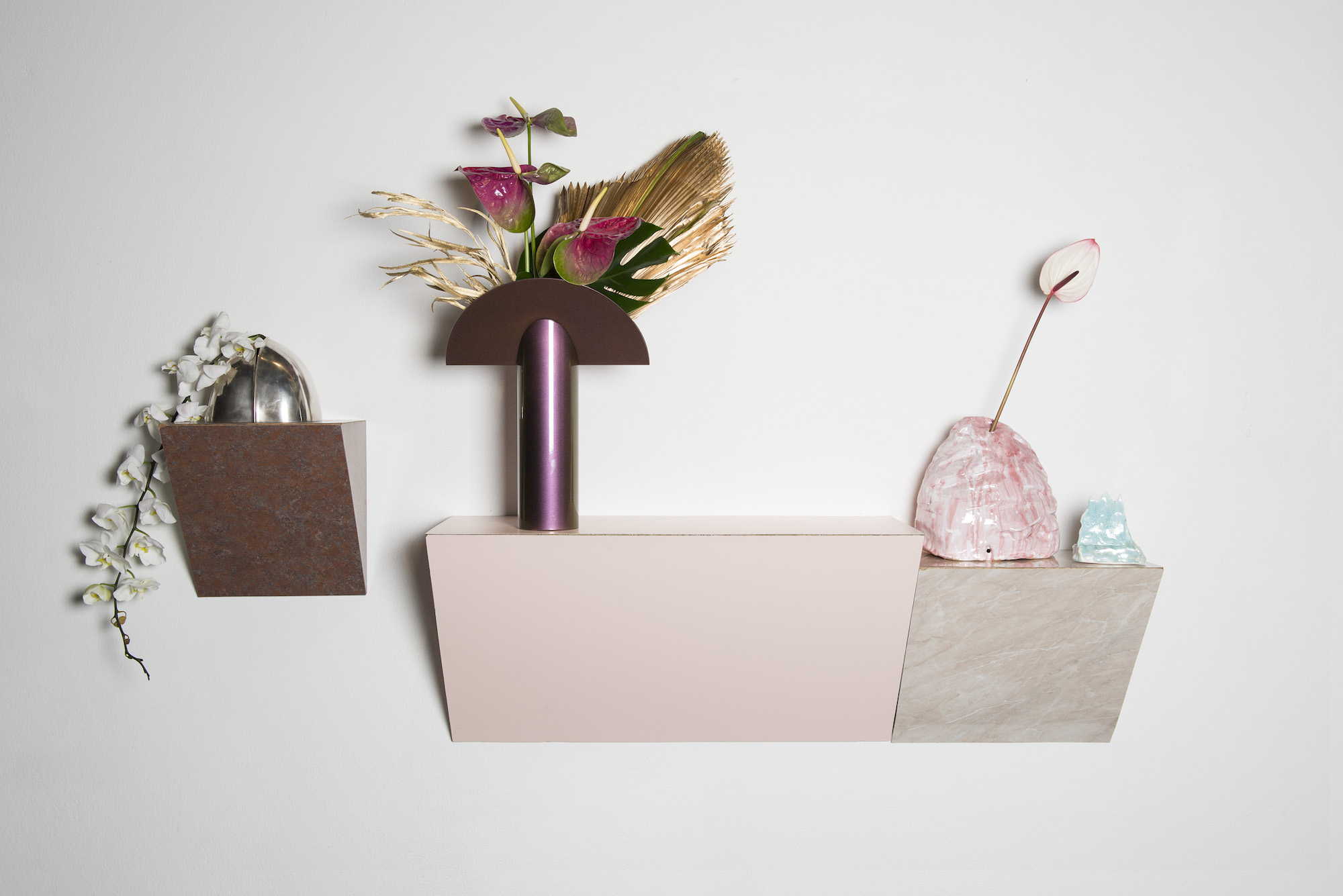 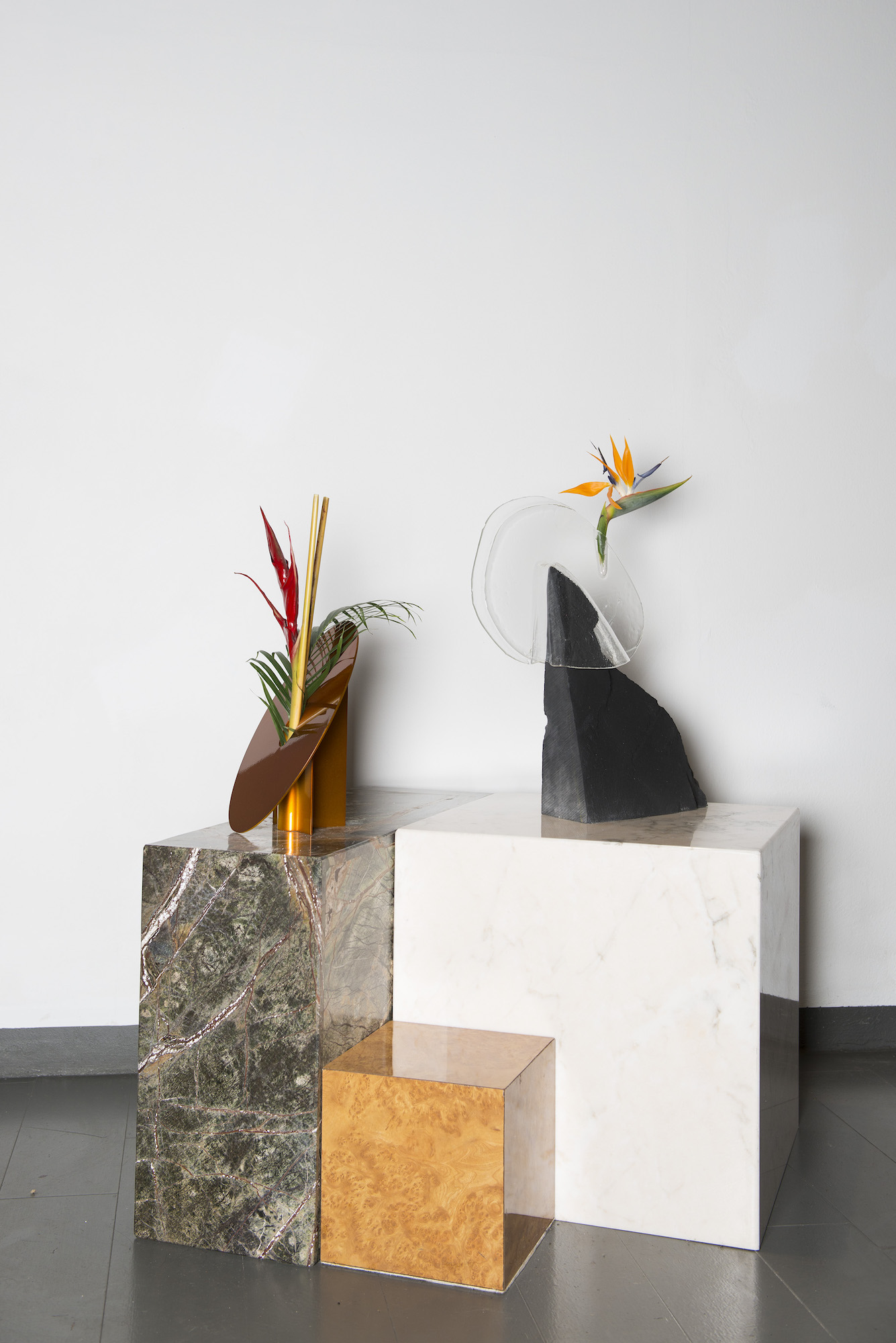 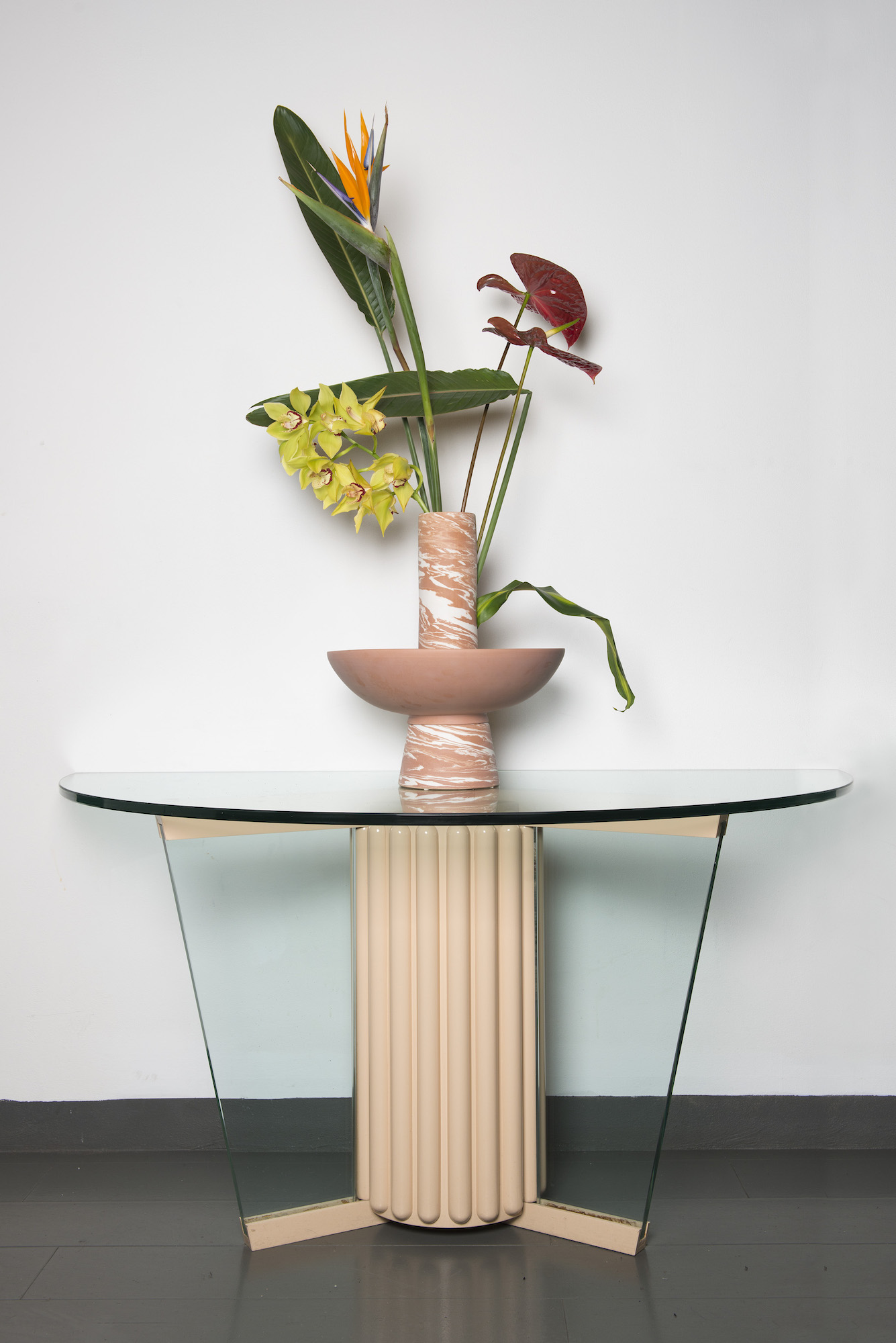 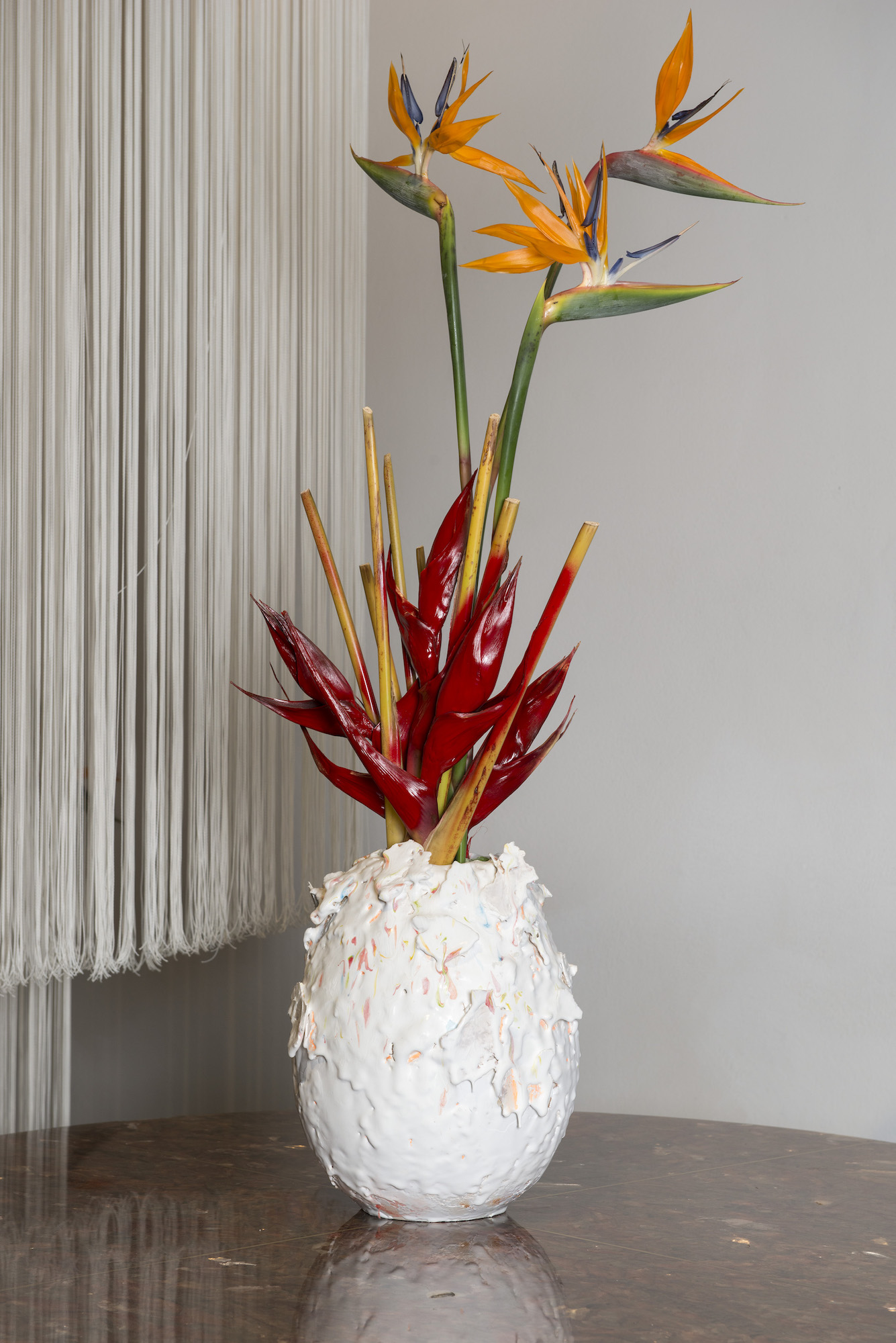 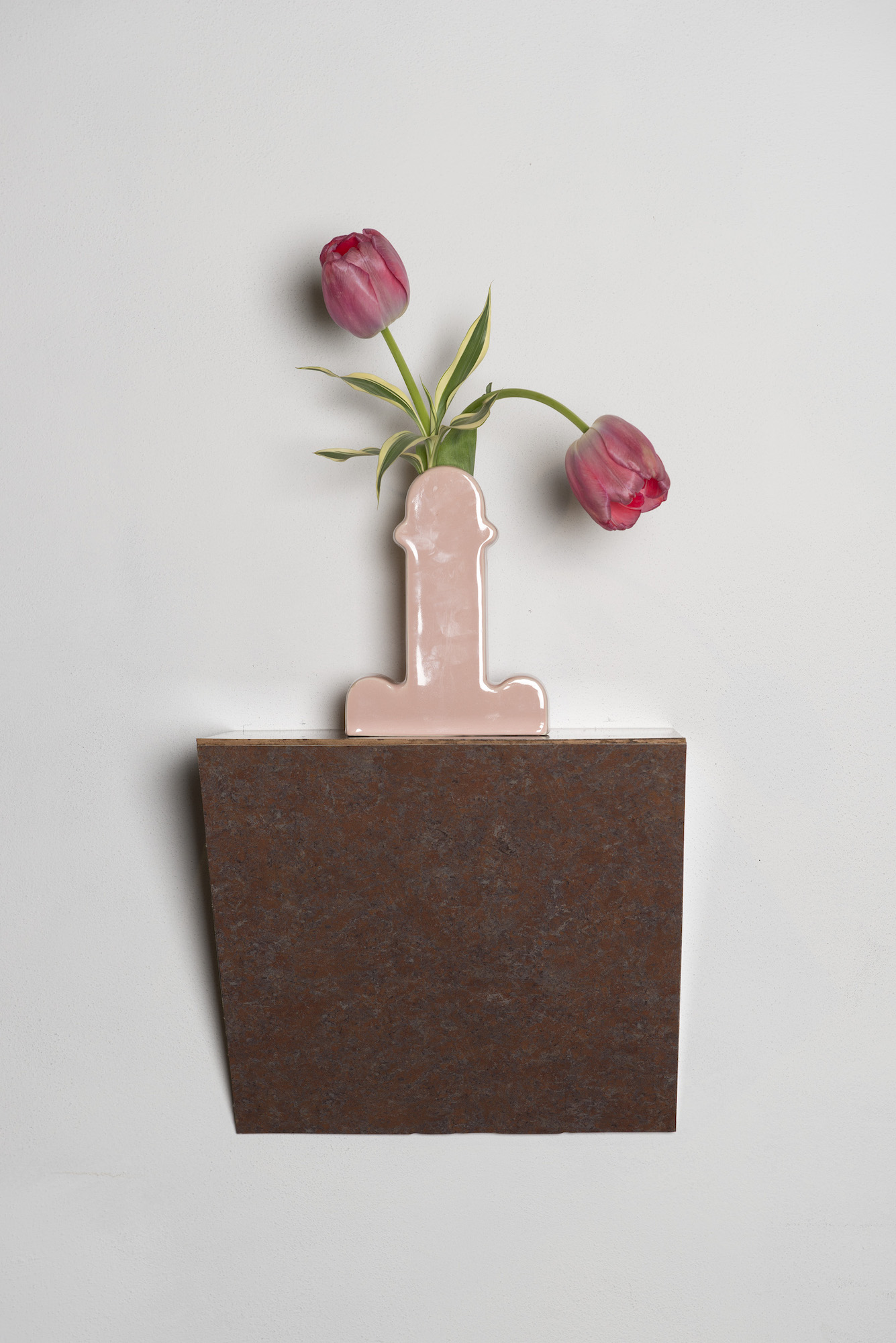 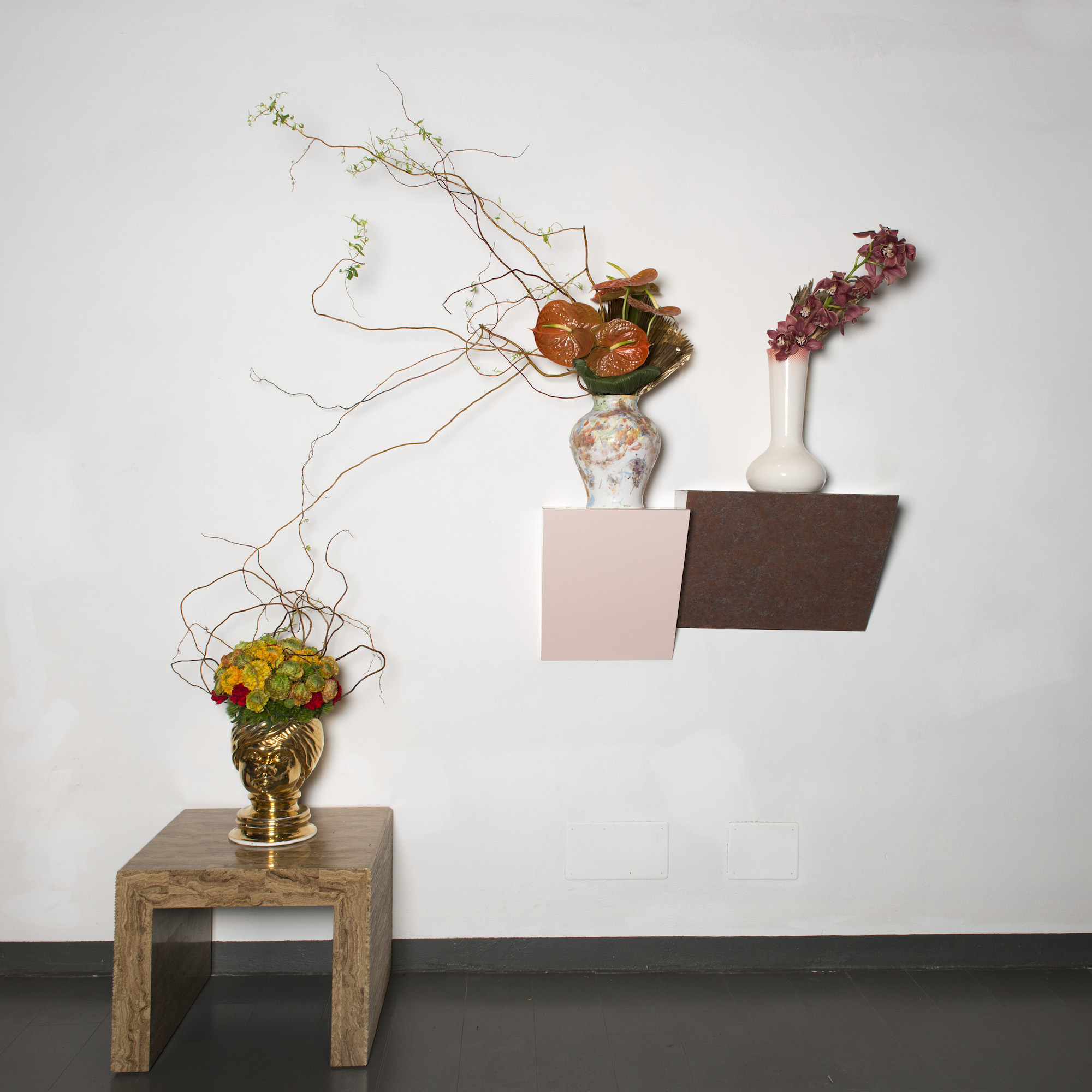 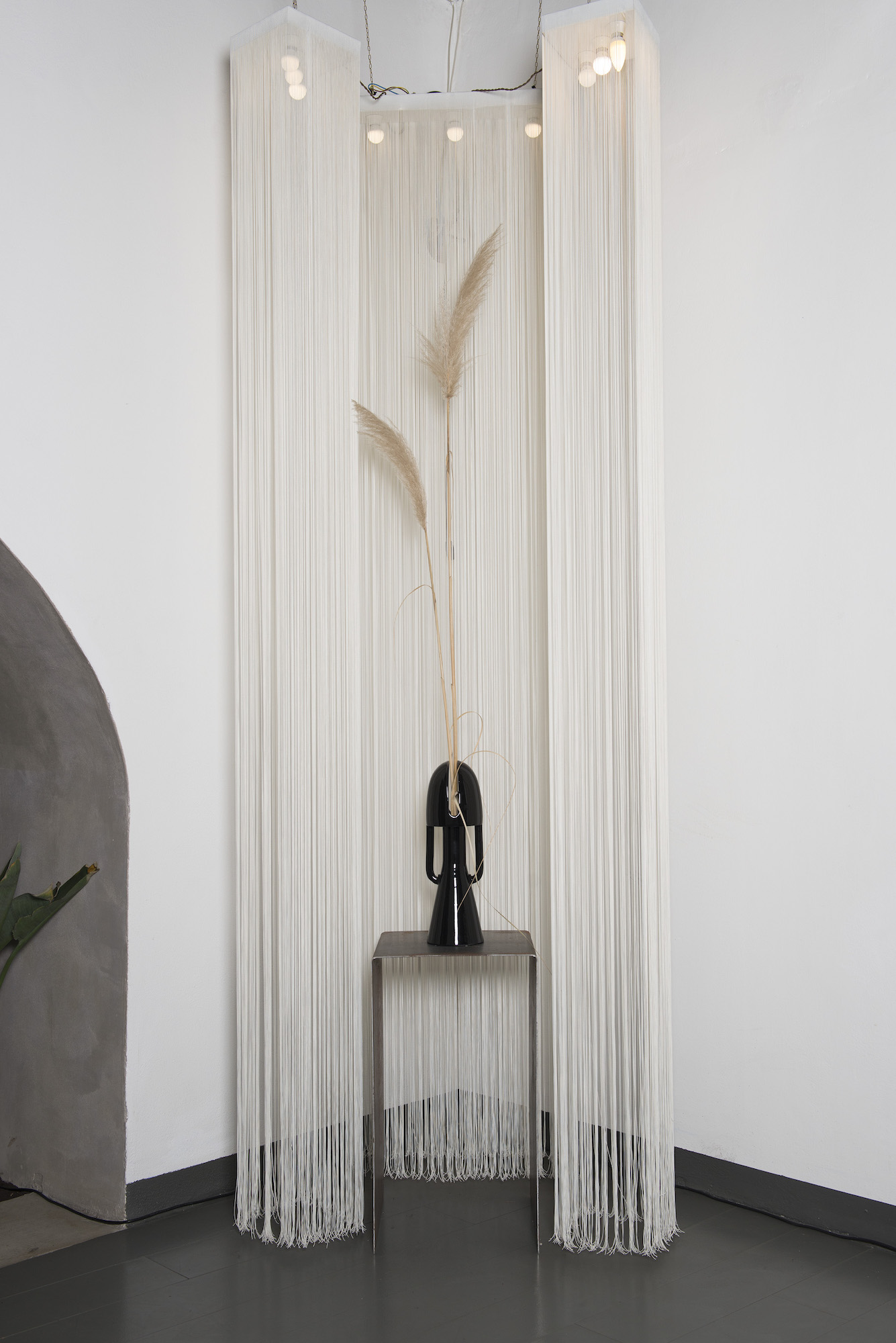 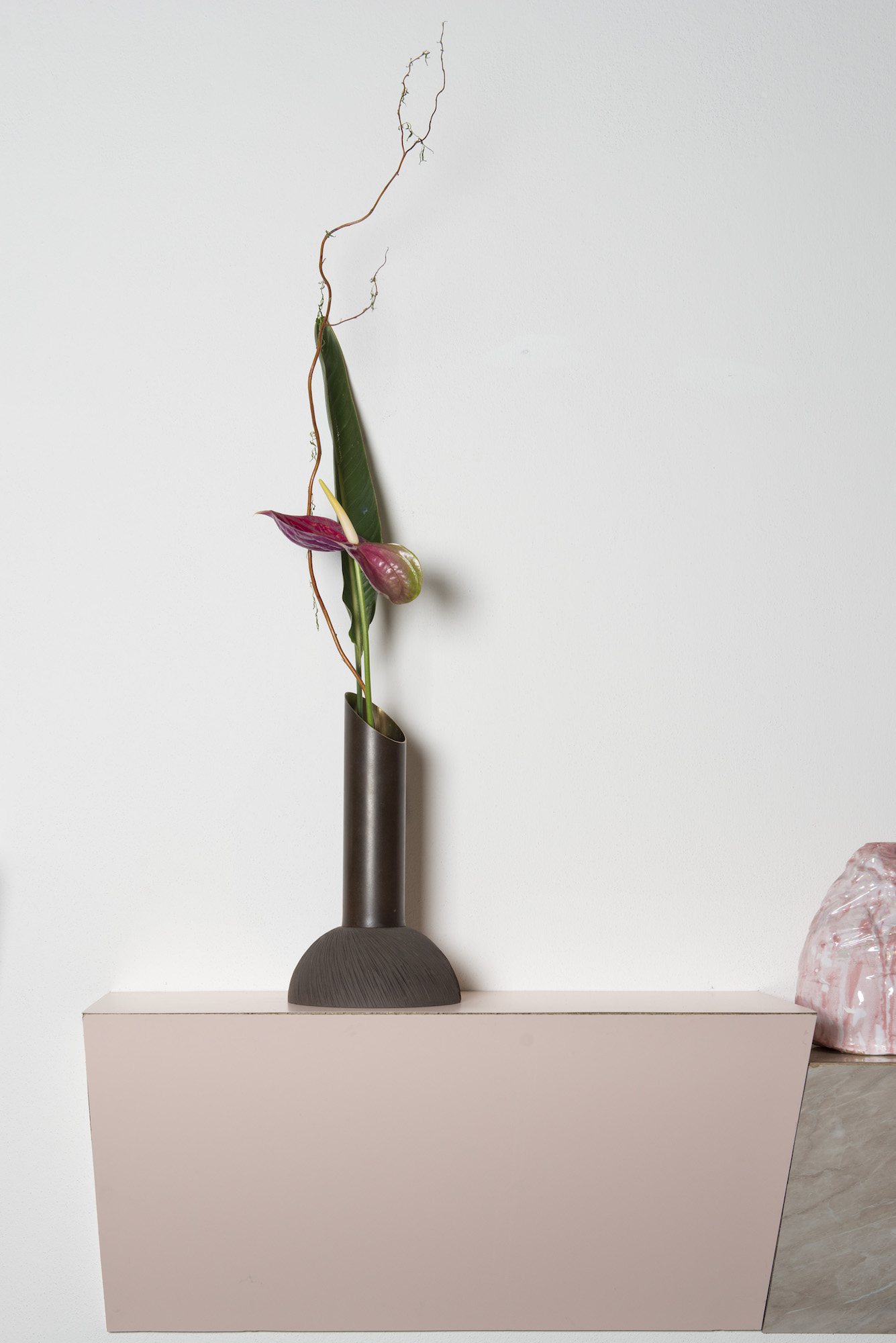 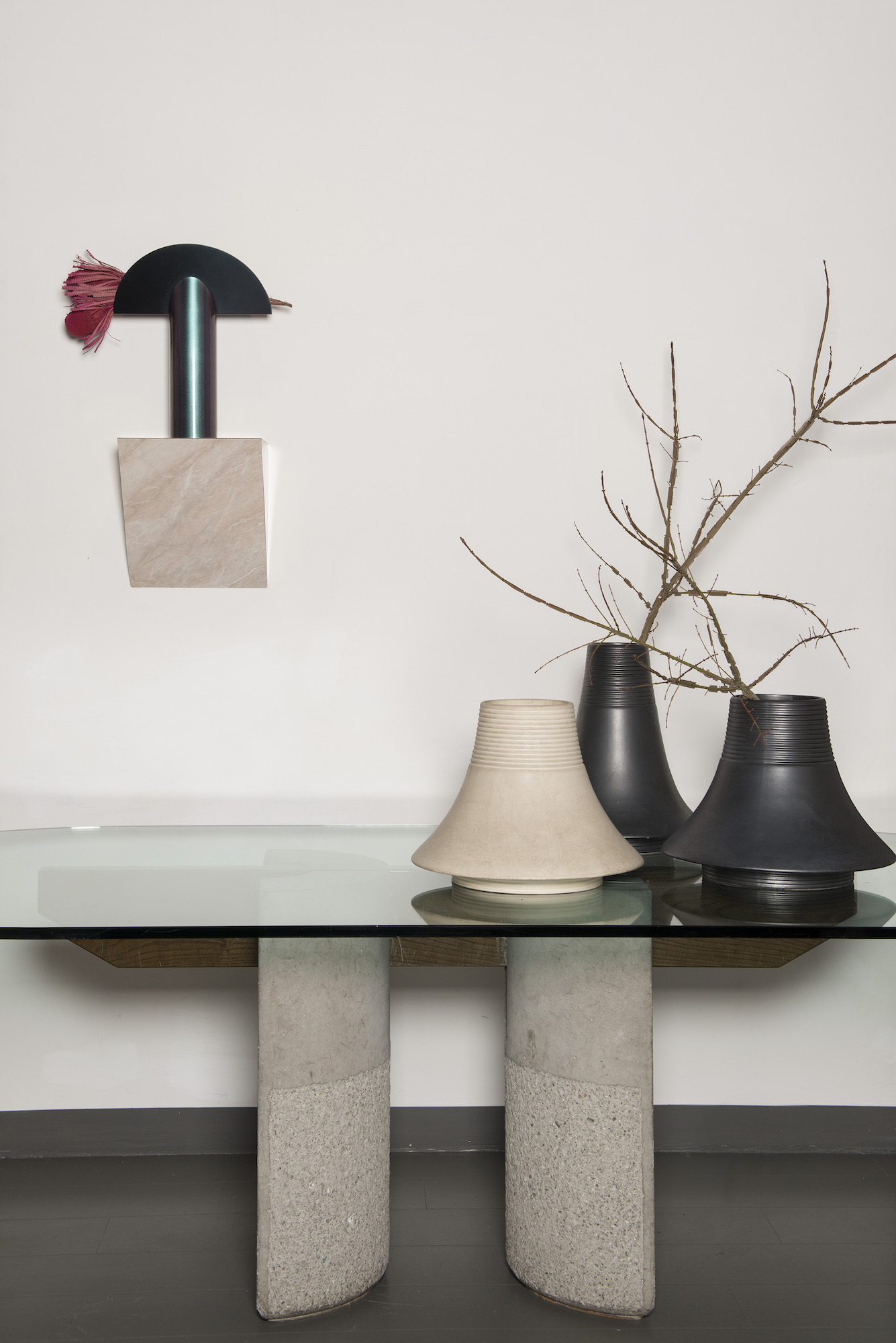 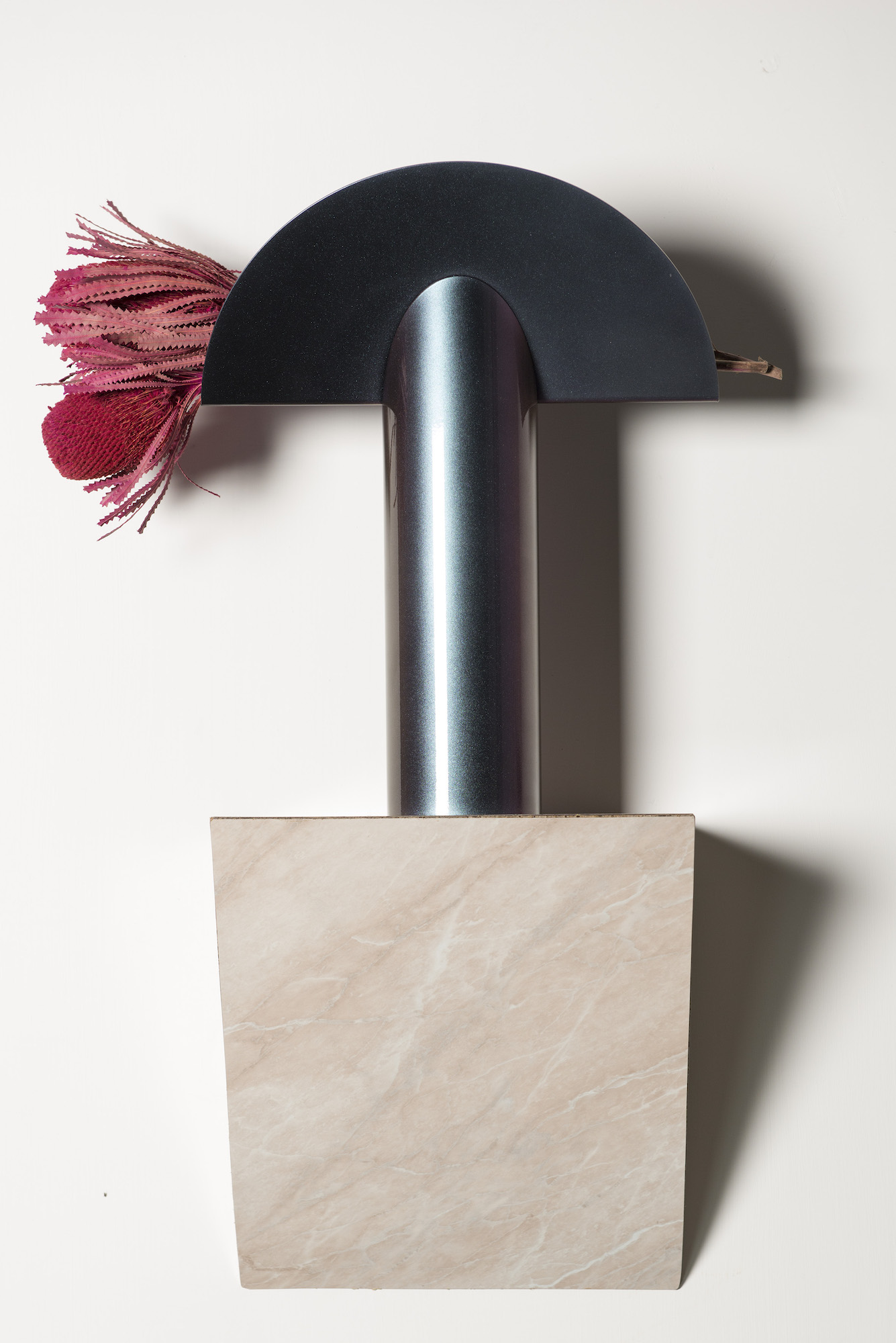