In Greek mythology, the giant Argos, who had a head surrounded with one hundred eyes, was ordered by the goddess Hera to watch the hiefer into which Zeus had transformed his mistress. Argos, also called Argos Panoptes (“all seeing”), anticipates in a fabulous embodiment the late 18th century control towers called Panopticon, built to watched over circular prisons. The theme of an omniprescent gaze has been deeply explored by Michel Foucault in his philosophical analysis of  the action of a system of permanent recording on society. With Faucalt‘s idea of “visibility as a trap” in mind, Laurent Grasso meditates on the gaze, its symbolical meaning and presence in the history of art.

For his latest exhibtion at Olivier Malingue Gallery in London, the French artist creates a dialogue between his own works and a series of pieces selected from the gallery’s collection with the aim to immerse the viewer in a world full of scrutinizing gazes. René Magritte, Francis Picabia, Odilon Redon come together in a surrealistic collage, juxtaposed according to a totally subjective principle similar to Surrealist free association. Obseverd by thausand eyes, the spectator feels an uncanny presence that is lyrical and disturbing at once, while his reference points are whimsically distorted. By following experimental codes of museography, Grasso creates an exhibition hunted by the ghosts of the past, which serve as guidance to unveil new aspects of the present. The meaning of seeing is investigated throughout different centuries following the antique beliefs that the eye is the source of light as well as the Surrealist approach to vision as a spirituality. 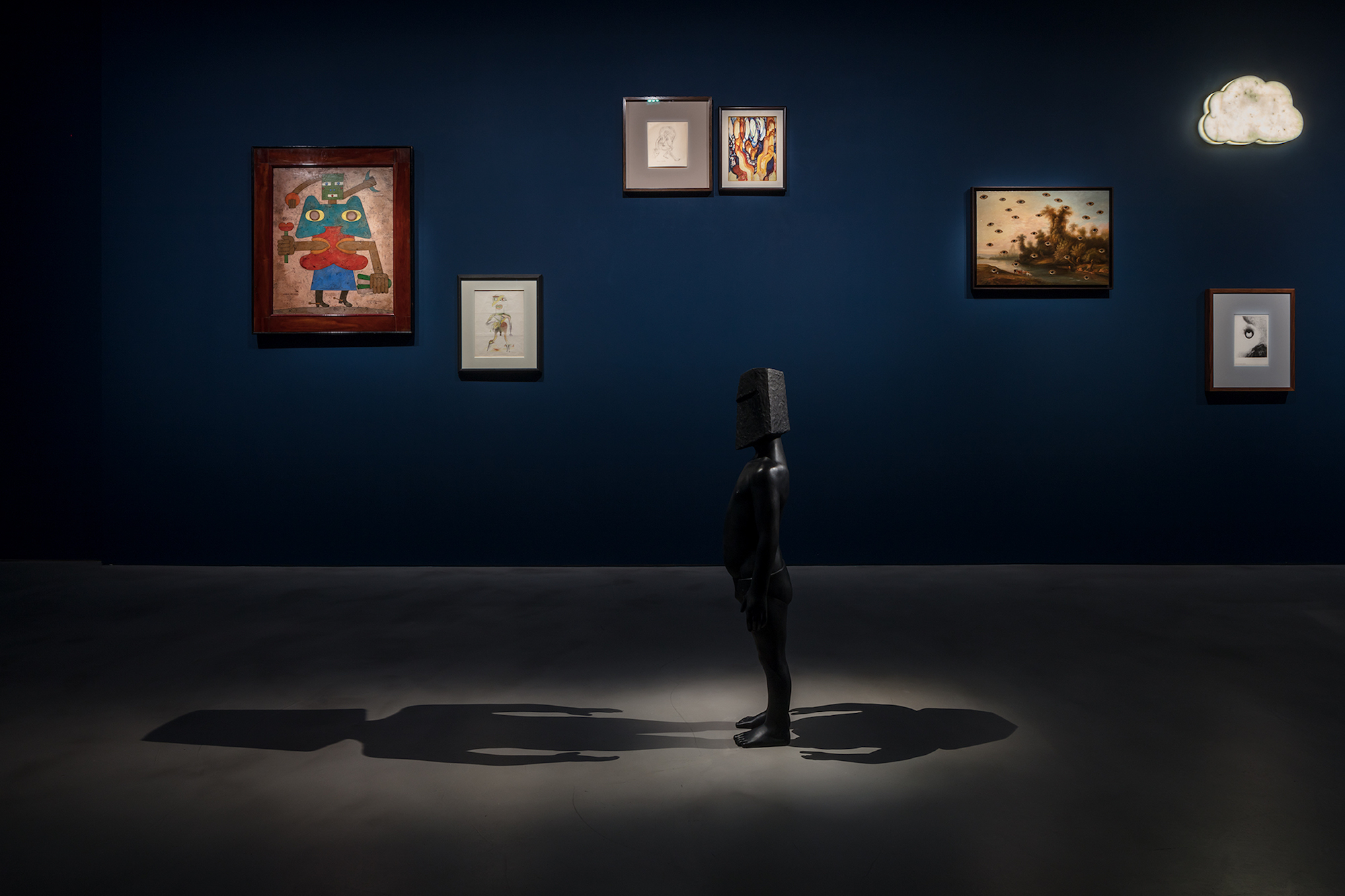 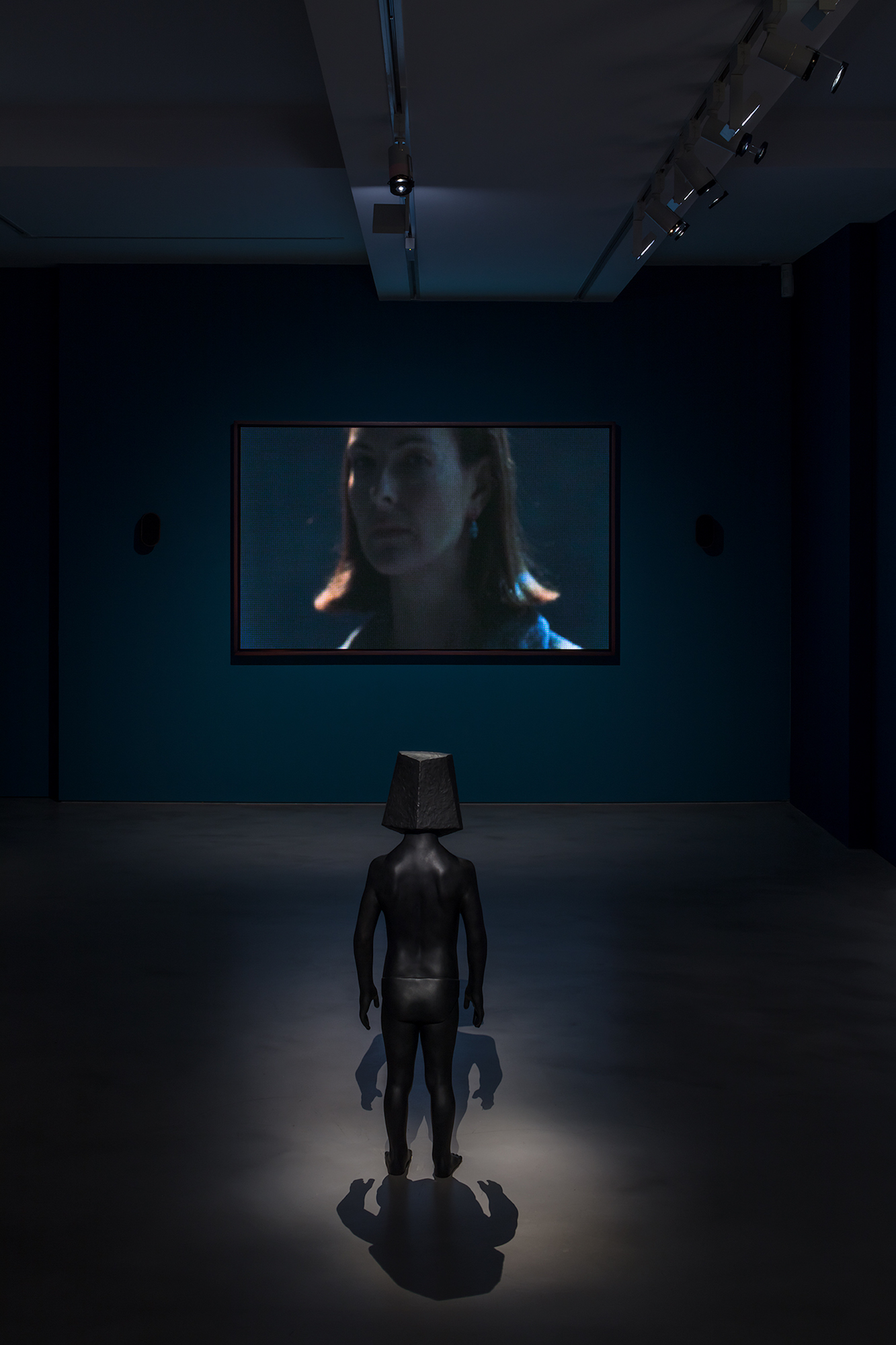 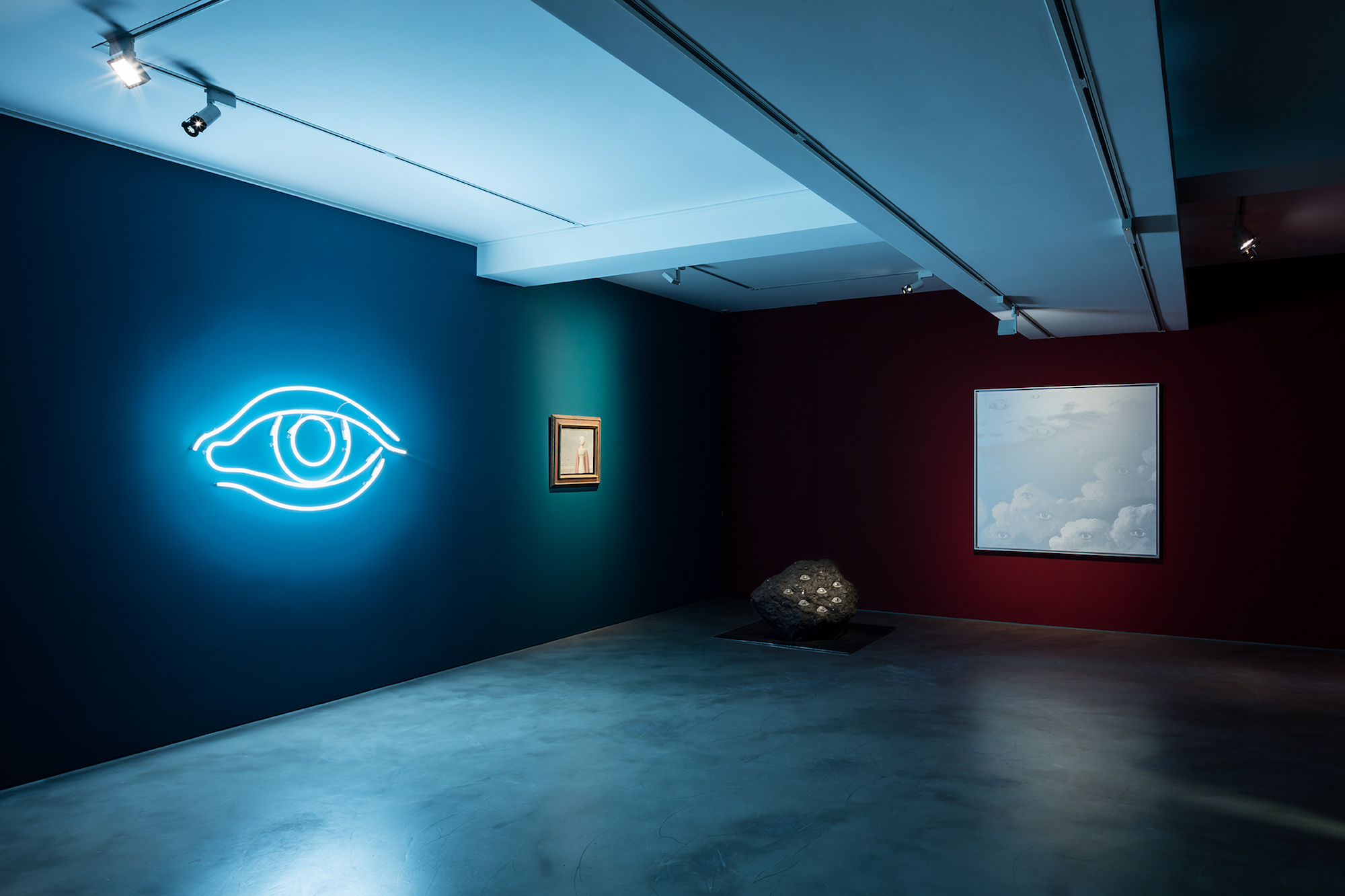 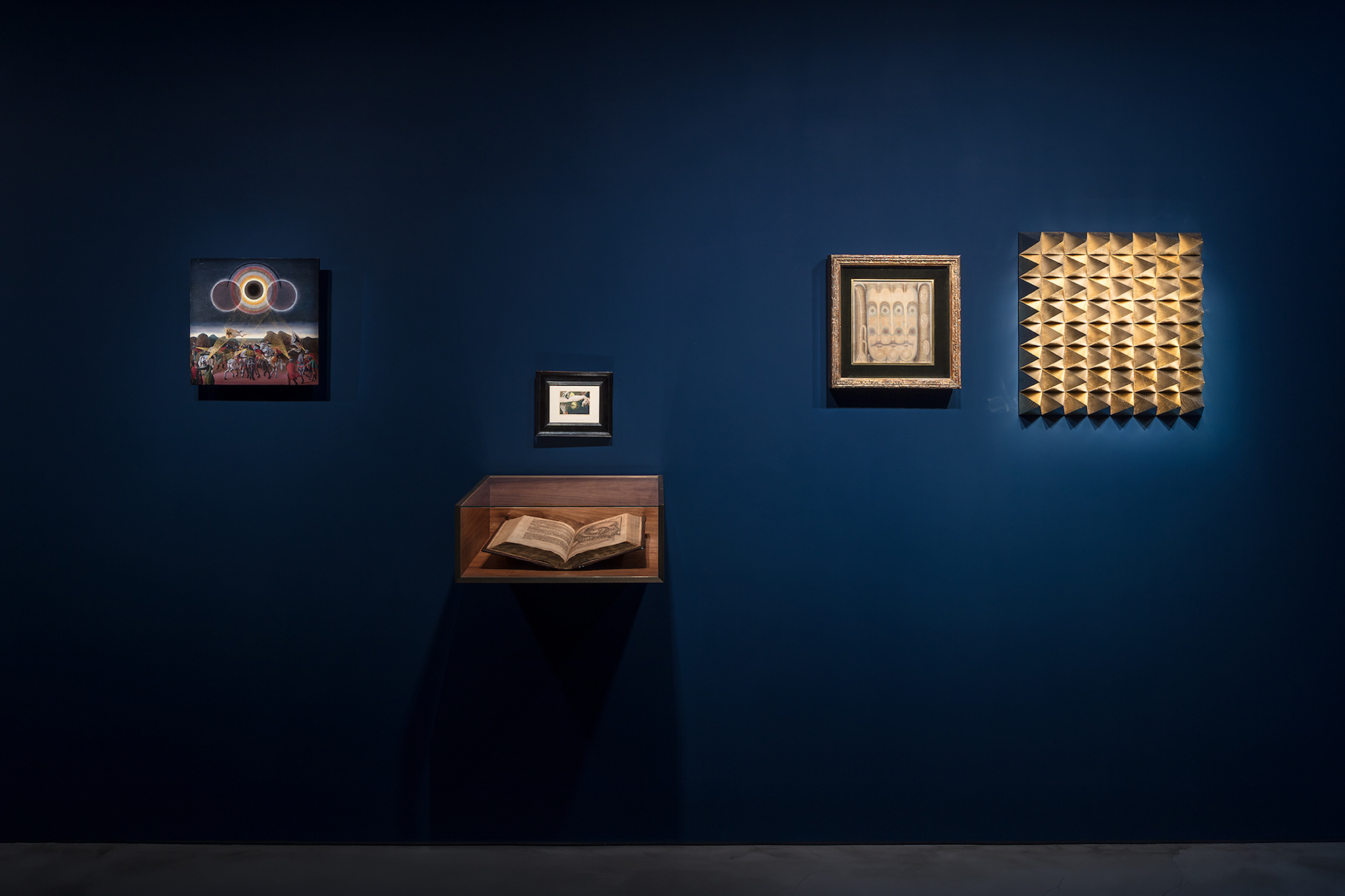 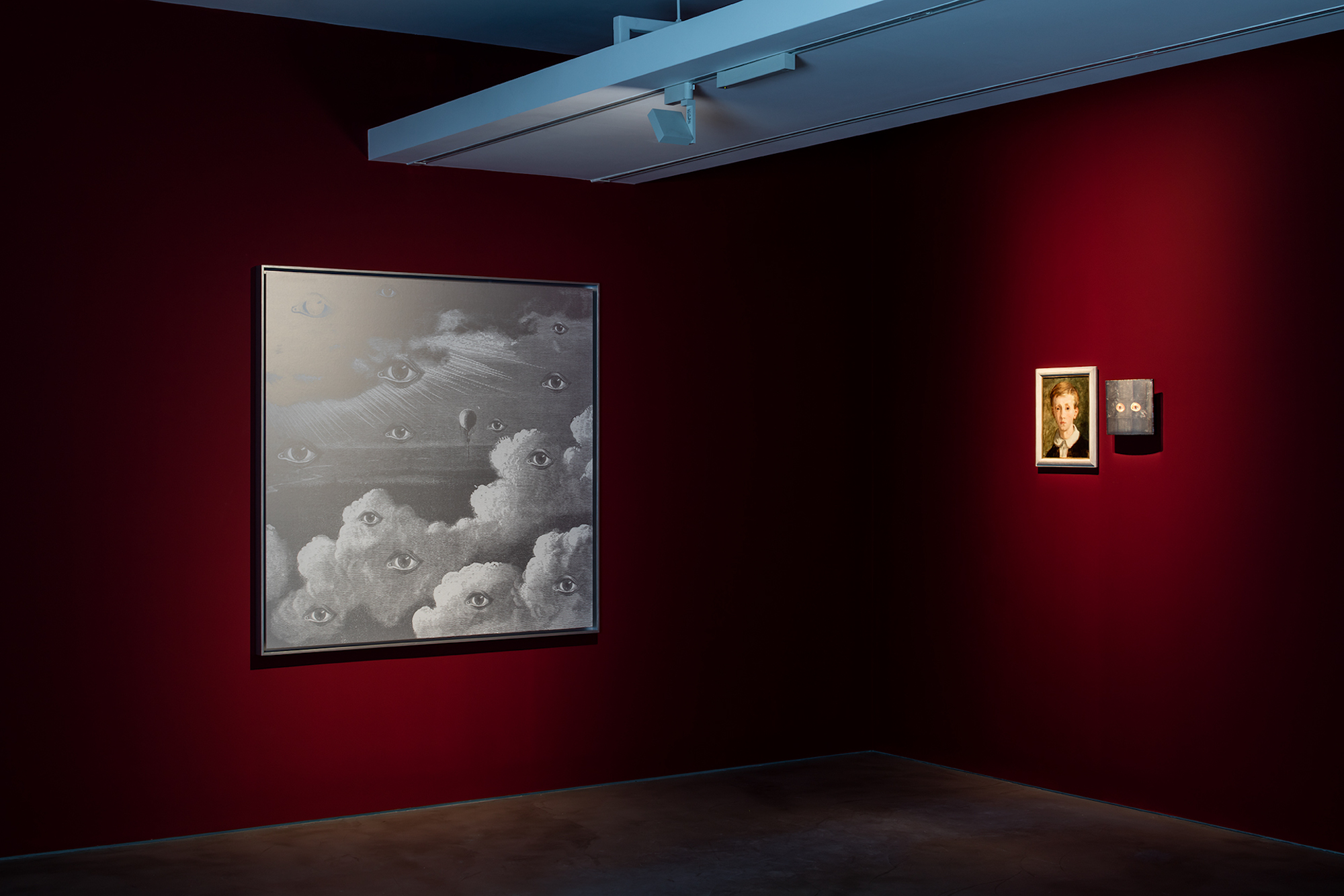 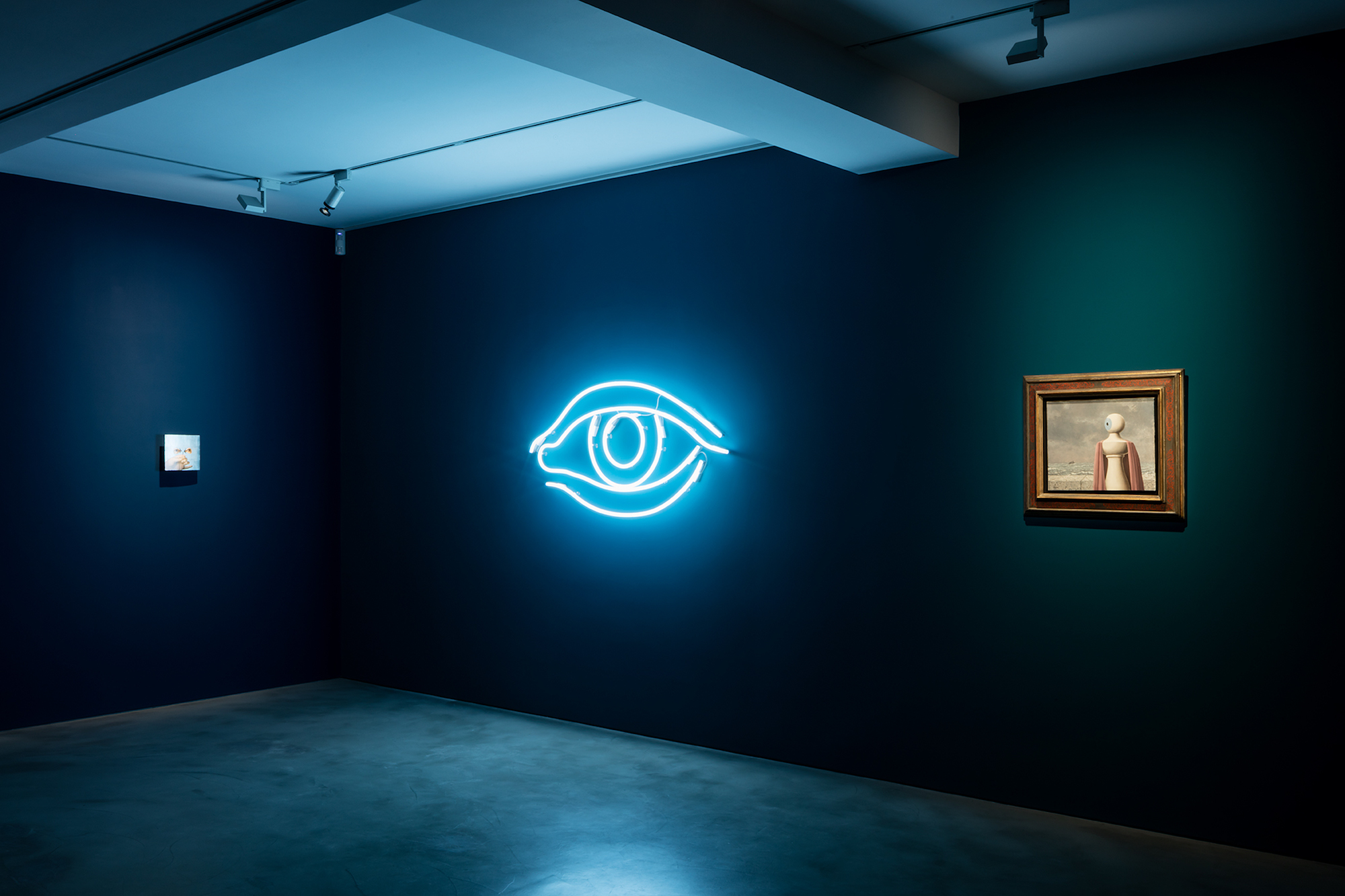