For his first solo exhibition at Galerie Max Hetzler, Paris, Loris Gréaud has reconfigured the gallery’s space as a sketch. The works embody the primal stage in the development of a painting, a sculpture or a book: the very first sketch.

Essentially the showcase meditates on the moment in which a creative idea takes form, and on the process run by the artist that will eventually lead up to the final execution of the work. The pieces on shown are ample, vibrant, and unruly the vocation of the sketch that evolves rough and uninhibited countered by unpredictability. By merely few gestures that determinate the formal and conceptual structure of his works, Loris Gréaud demonstrates at once the schematic and ephemeral relation to his pieces as if they were a memory or a dream. The works revive the idea of a transition onto an ambiguous dimension through an infinite back and forth movement between the objects and the path that stands behind their conception, where the artist explores deeply the true essence of his works. The pieces, their unconditional state and the vitality that takes place in between them convey visitors the intutions of Gréaud during his working process. The exhibition acts as a framework, transparent enough not to be perceived as restrictive. The Galerie Max Hetzler becomes a global landscape and incubator, inside which several opposite elements collide and interact, in glimps of opioid visions and breaths of languages that cannot be understood. 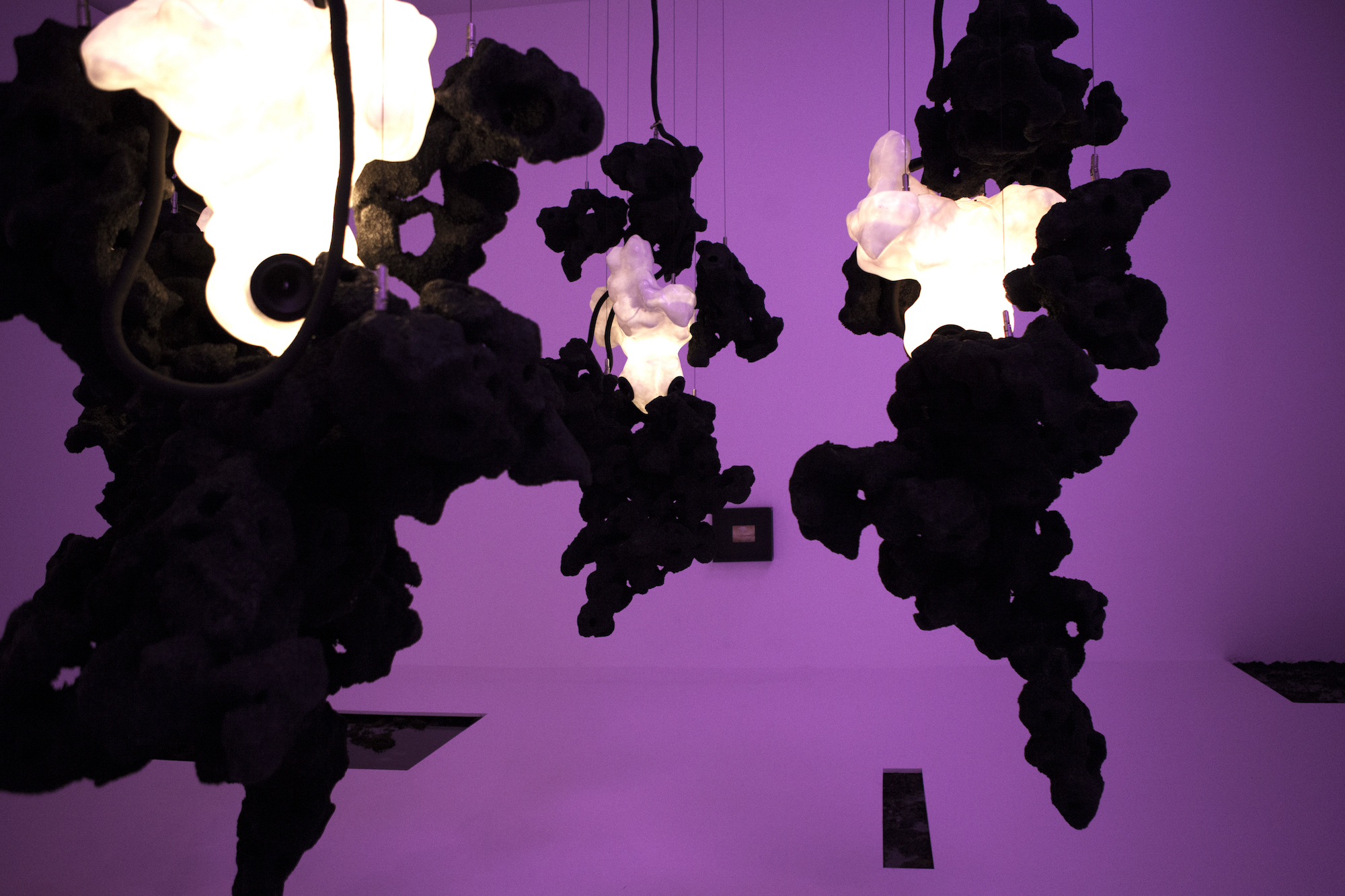 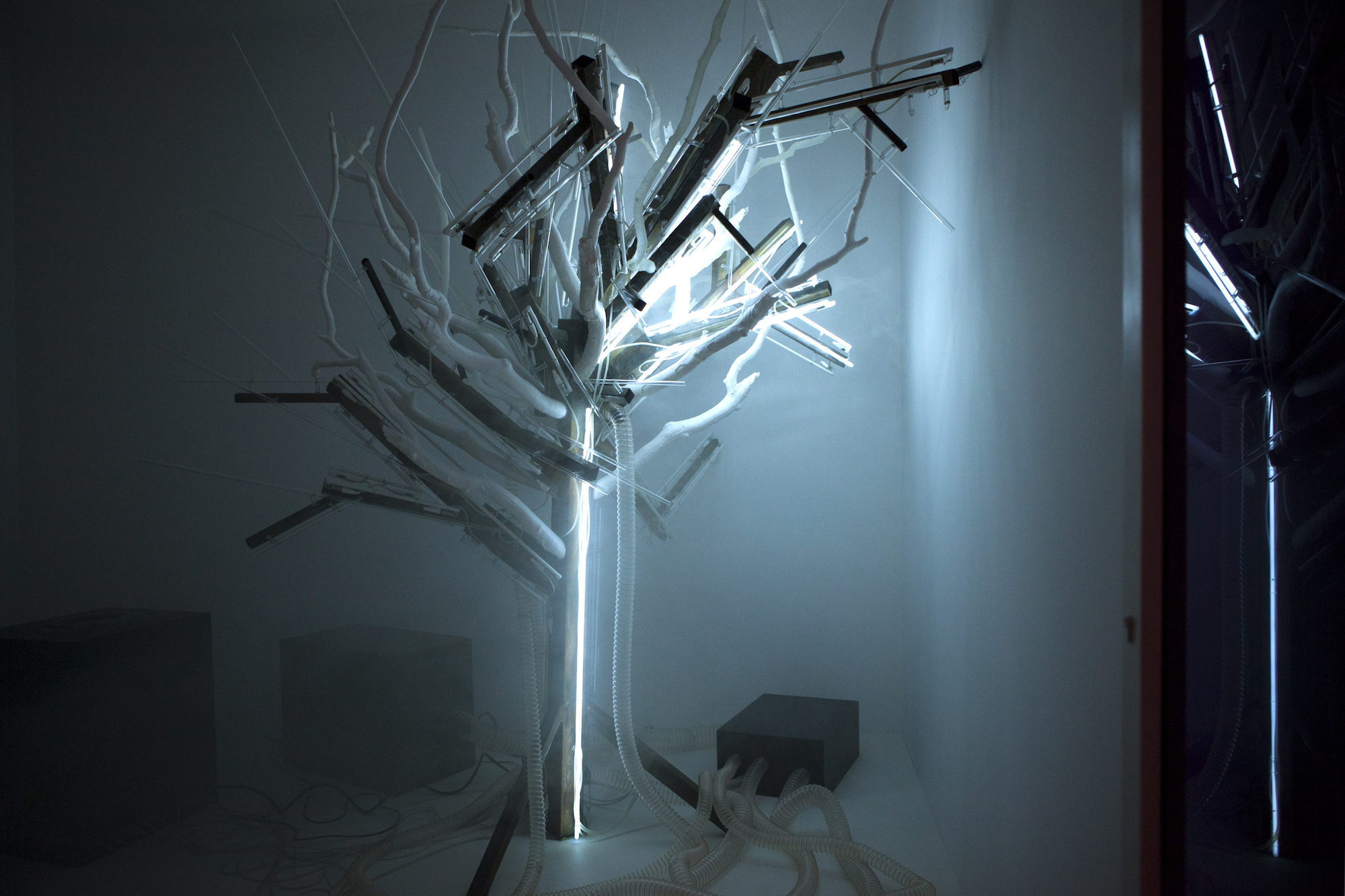 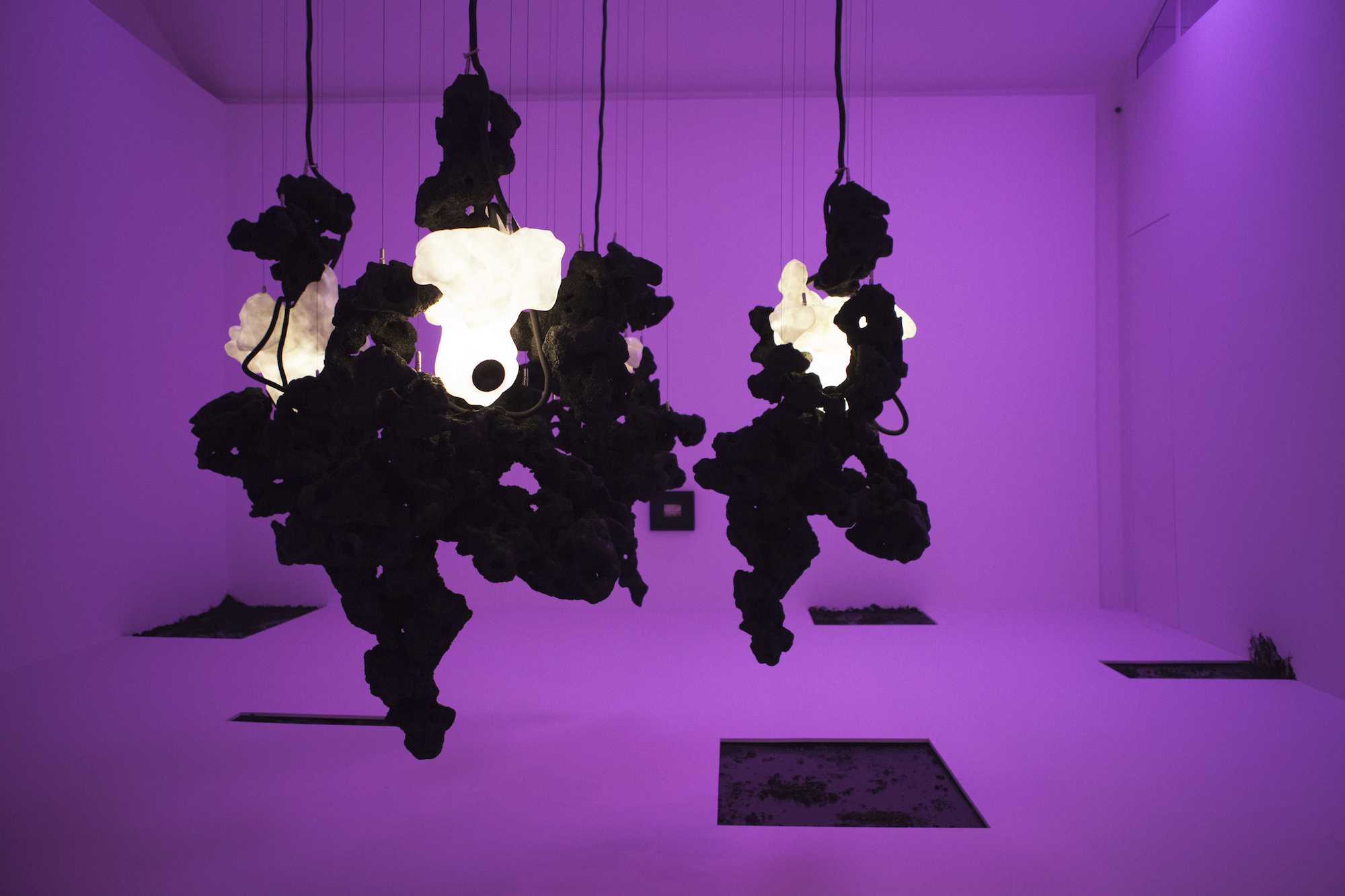 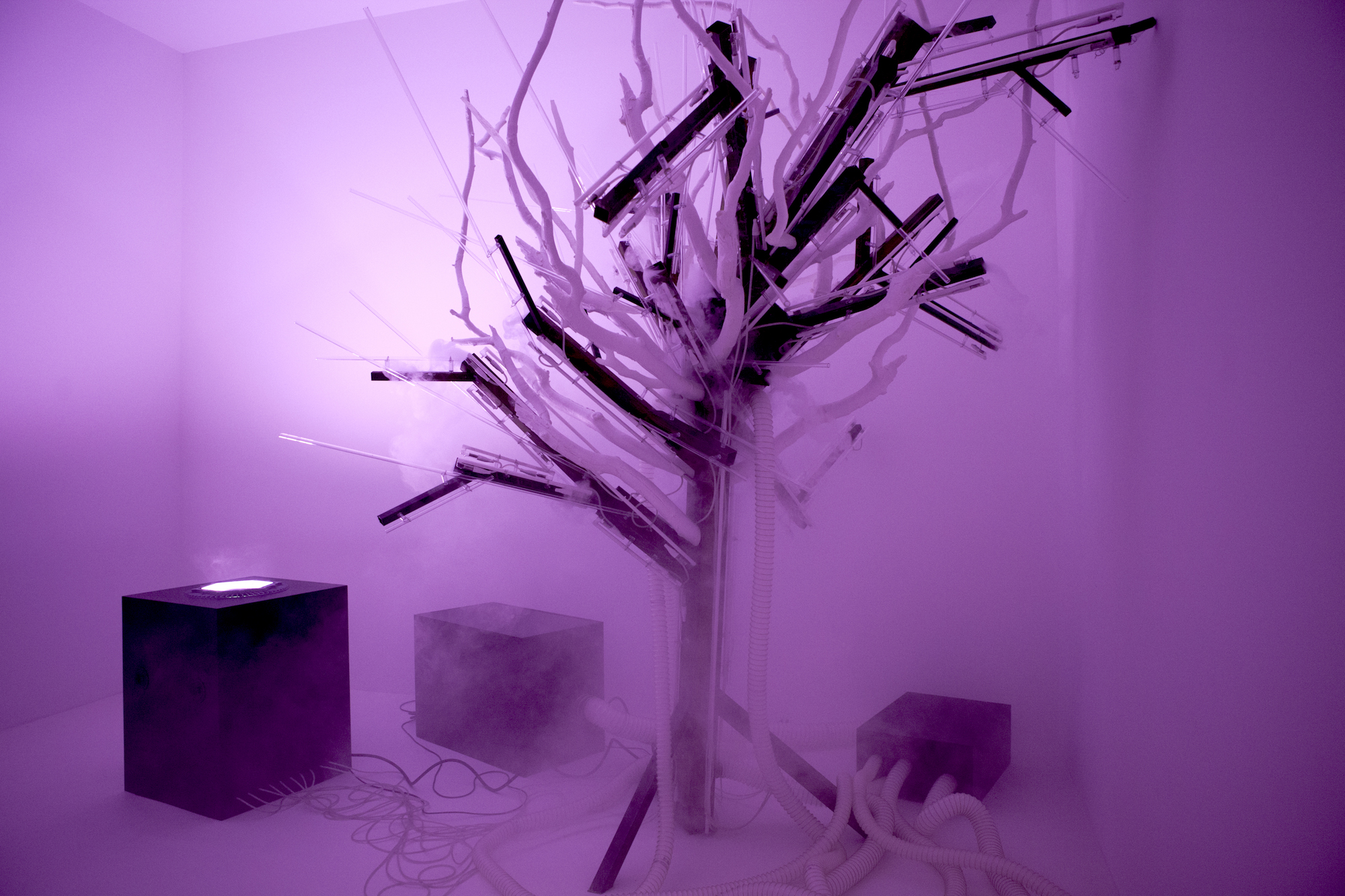 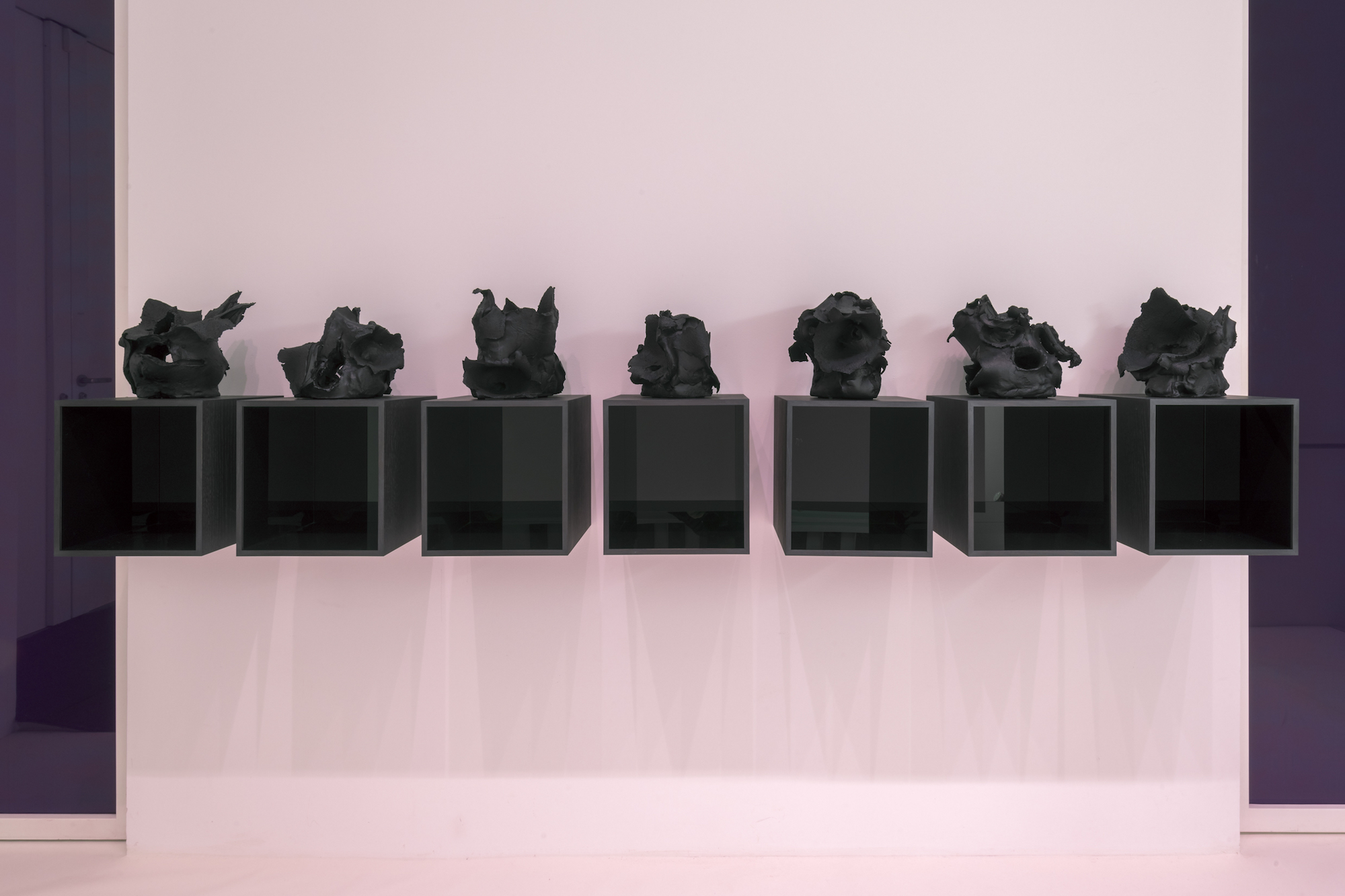 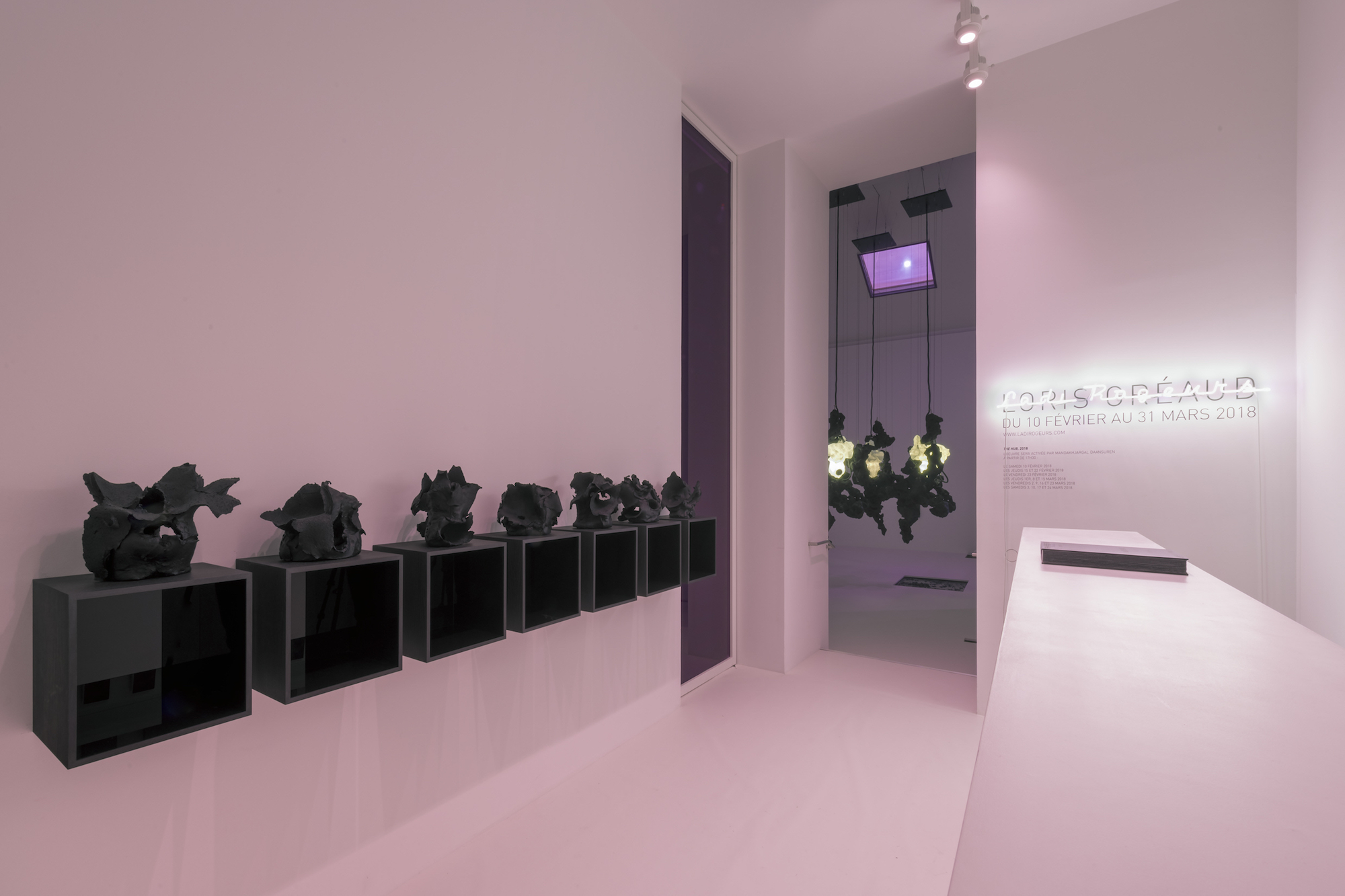