A radical explosion of colors, patterns and playfulness gives a shake to the cold and industrial approach to design.

Gallerie Italienne presents the second chapter of its series of exhibitions Spazio Tattile – Maison d’un Collectionneur that recreates the fictional interiors of a collector’s house. For this edition, the gallery showcased a complete collection of pieces from the two major design movements that took place in Italy in 1960’s and lasted until the end of the 20th century. The Alchimia Movement, established by pioneer Alessandro Mendini, followed by Sottsass’ Memphis Milano Movement, created a new creative disposition and way to understand and make design that rejected the industrial trend ruling during the post-war Bauhaus era in favor of the freedom to create. The bold colors, asymmetric patterns and extravagant shapes such as the totem poles-like silhouettes completely revolutionized the industry and went beyond, influencing cinema, comics and pop culture. Maison d’un Collectionneur celebrates the historical heritage of those movements through a series of iconic pieces that ultimately are extremely contemporary. With a special emphasis on tactile textures, the show includes exclusive furniture, sculptures, artworks and objects in laminated plastic, ceramics and wood, arranged as they were part of a dream office space, displayed in a living room or inside a reception room. Each piece brings lightness and energy to the environment in its own unique way. The show reminds us that functionality doesn’t always need to stand out, it can still be achieved through designs that fetches curiosity and stimulates the creative spirit as well as the taste buds. 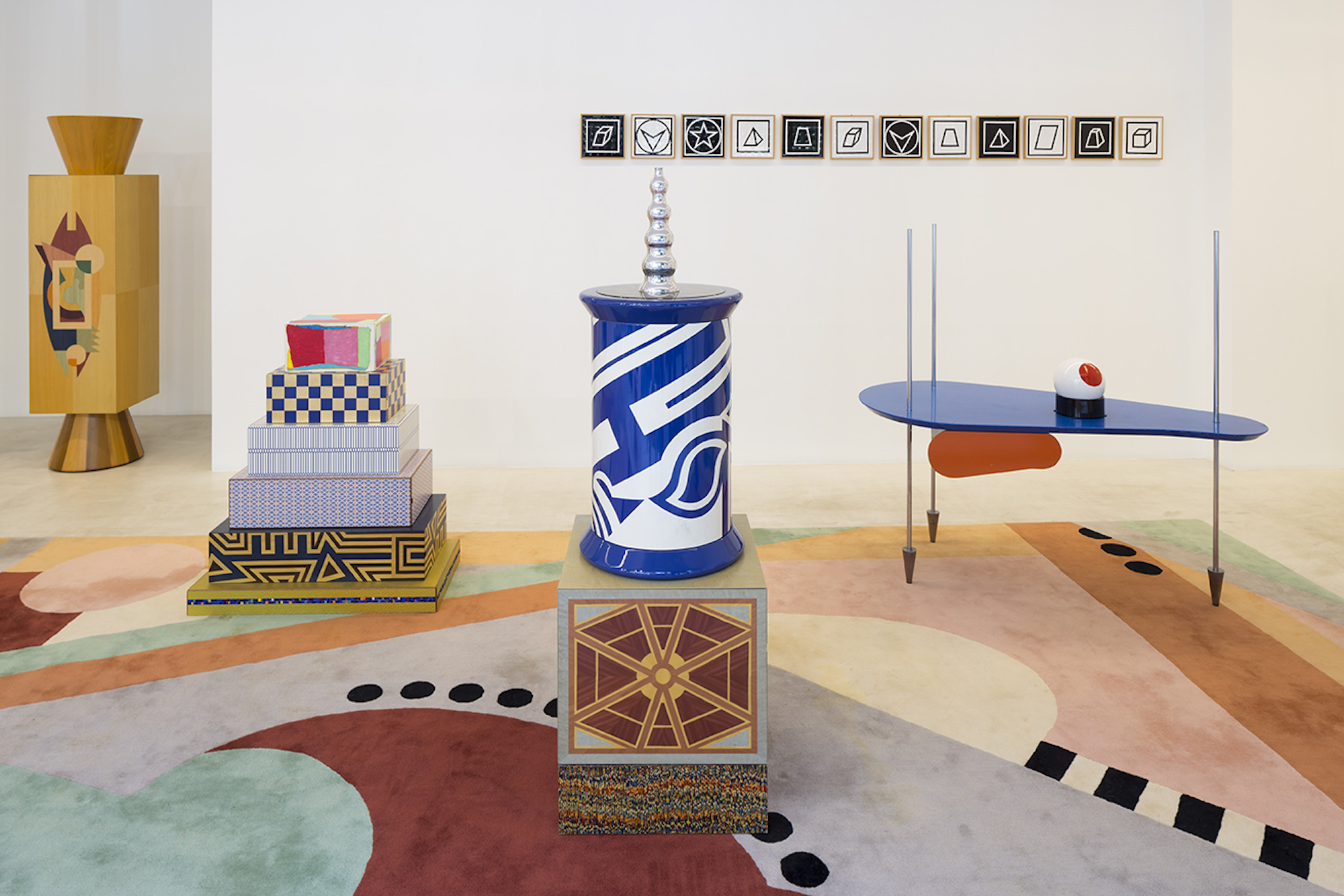 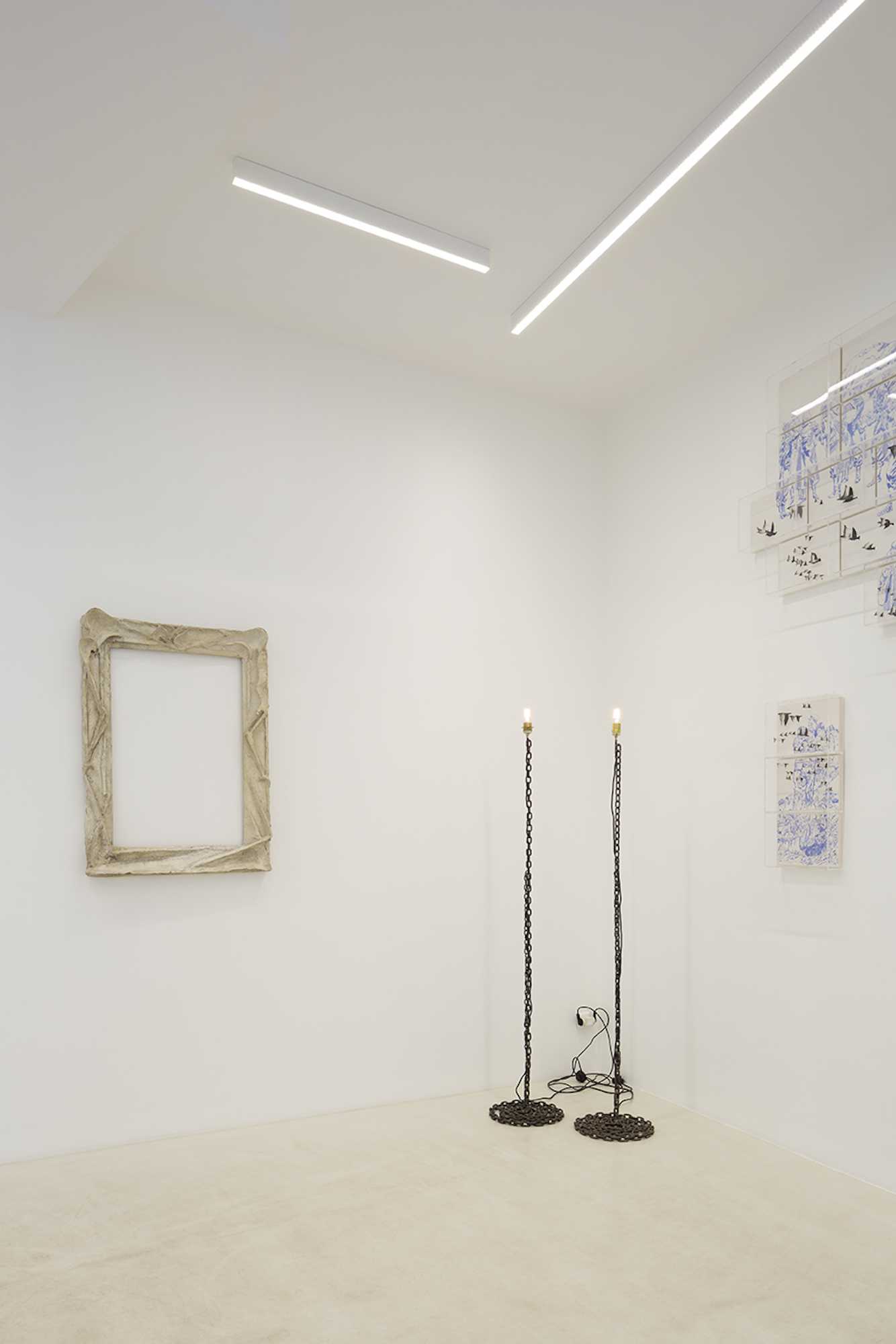 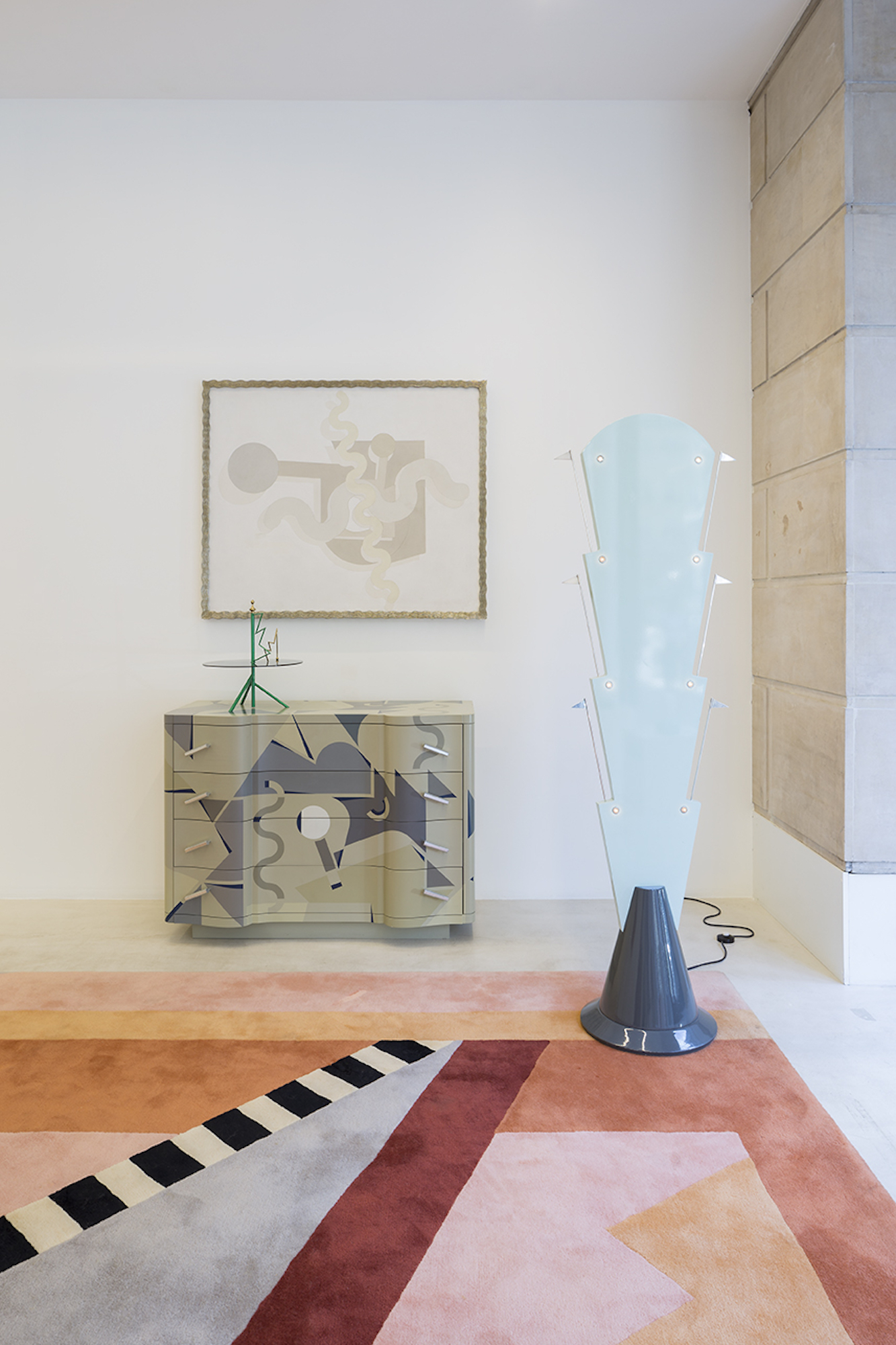 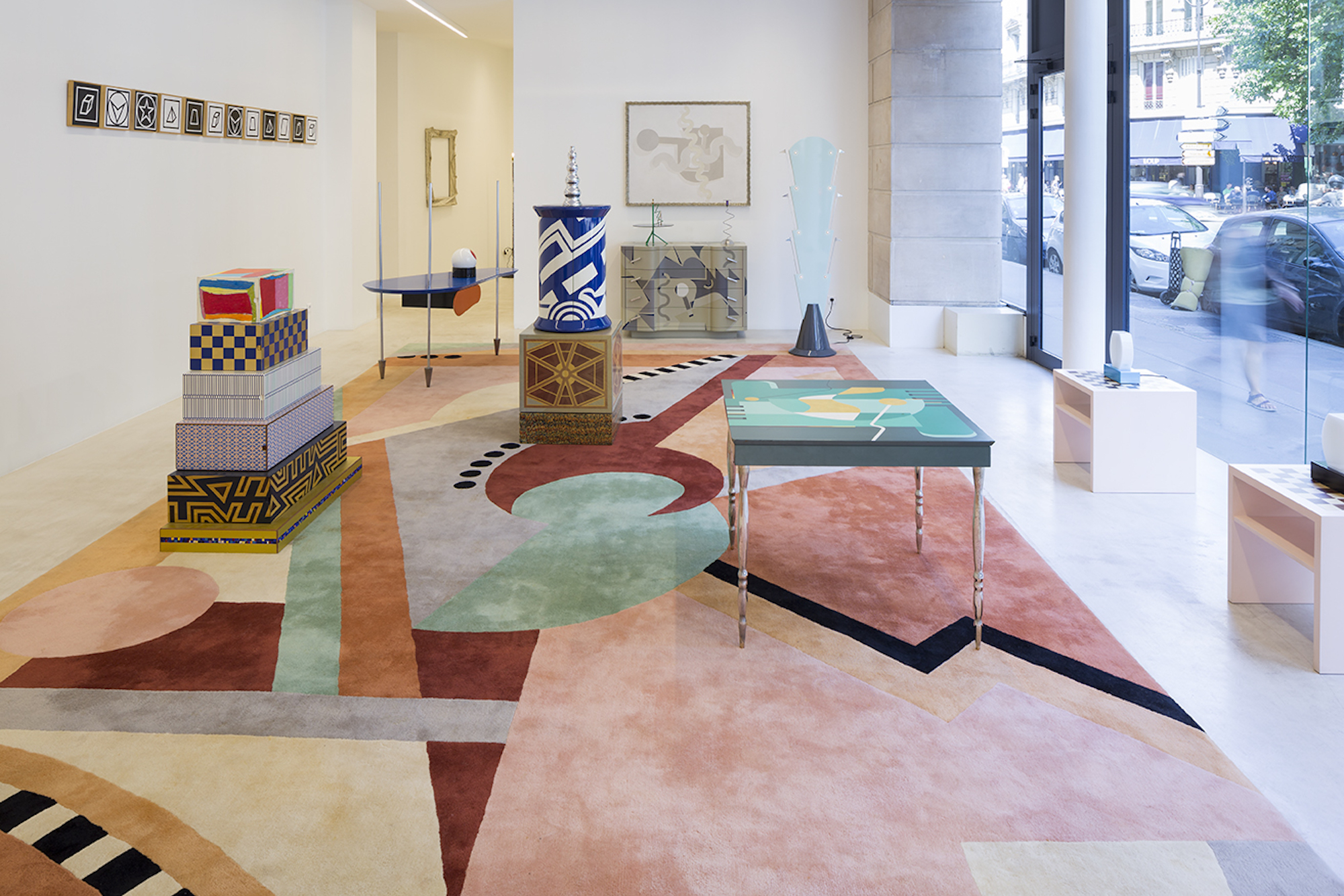 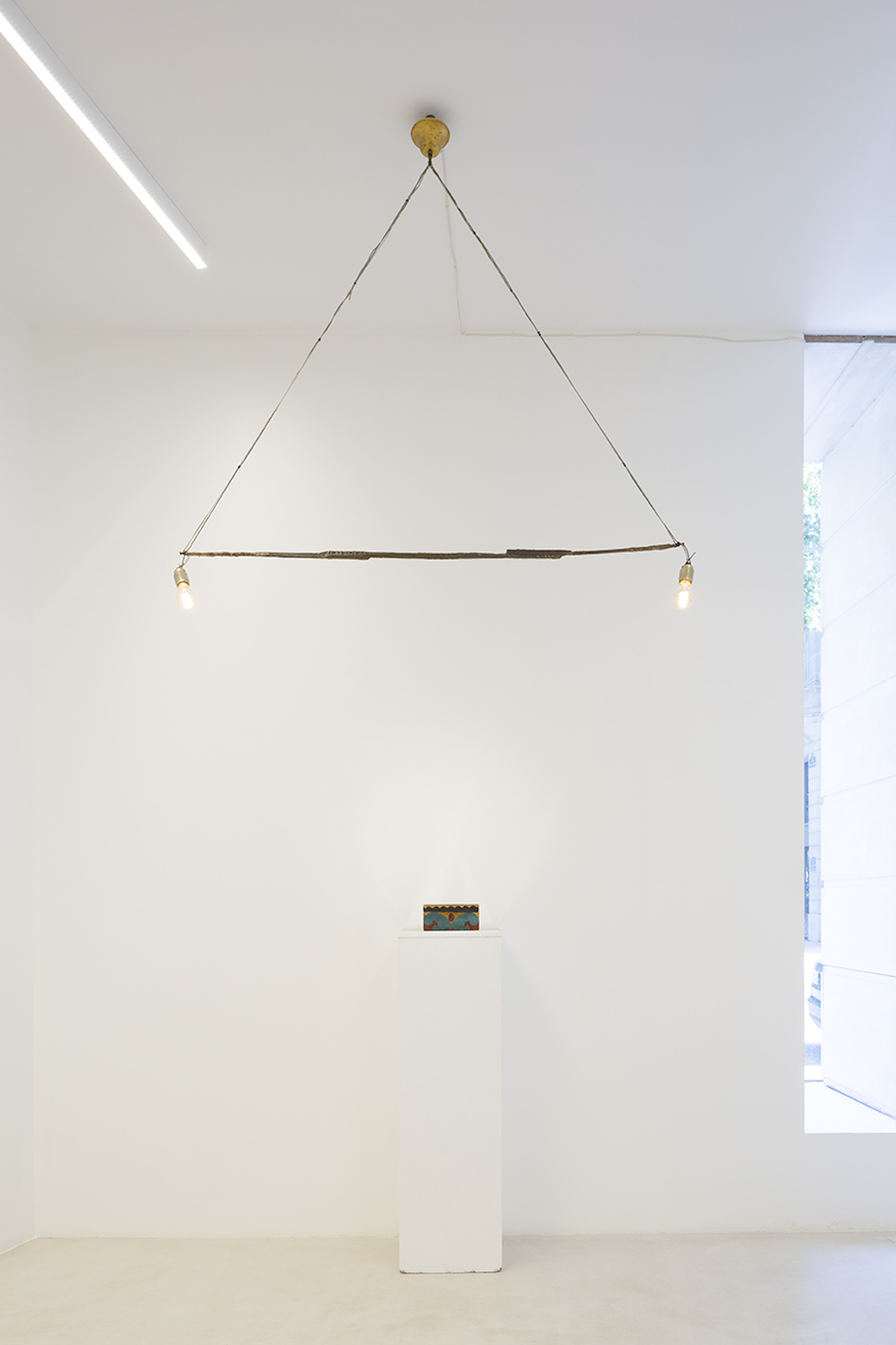 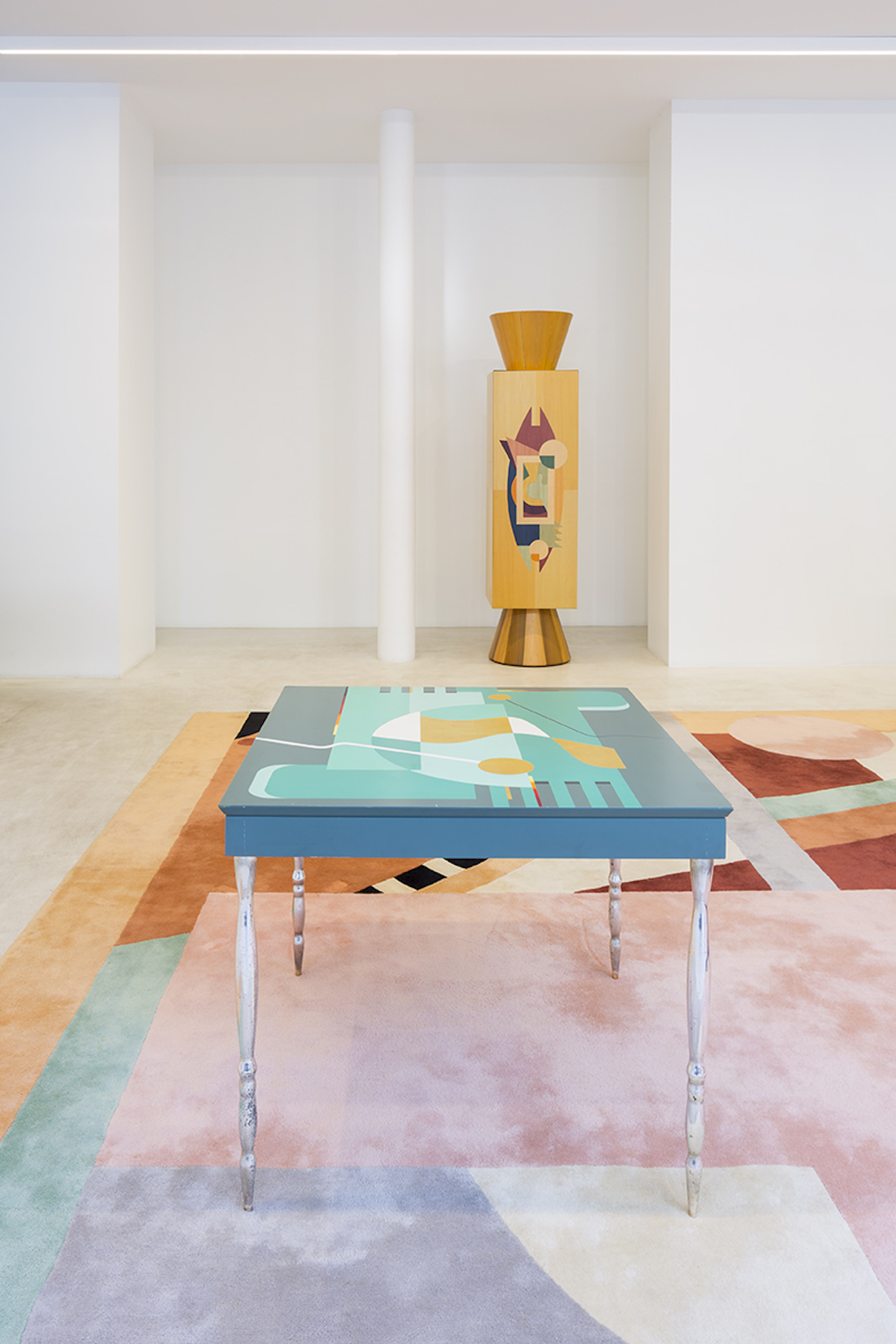 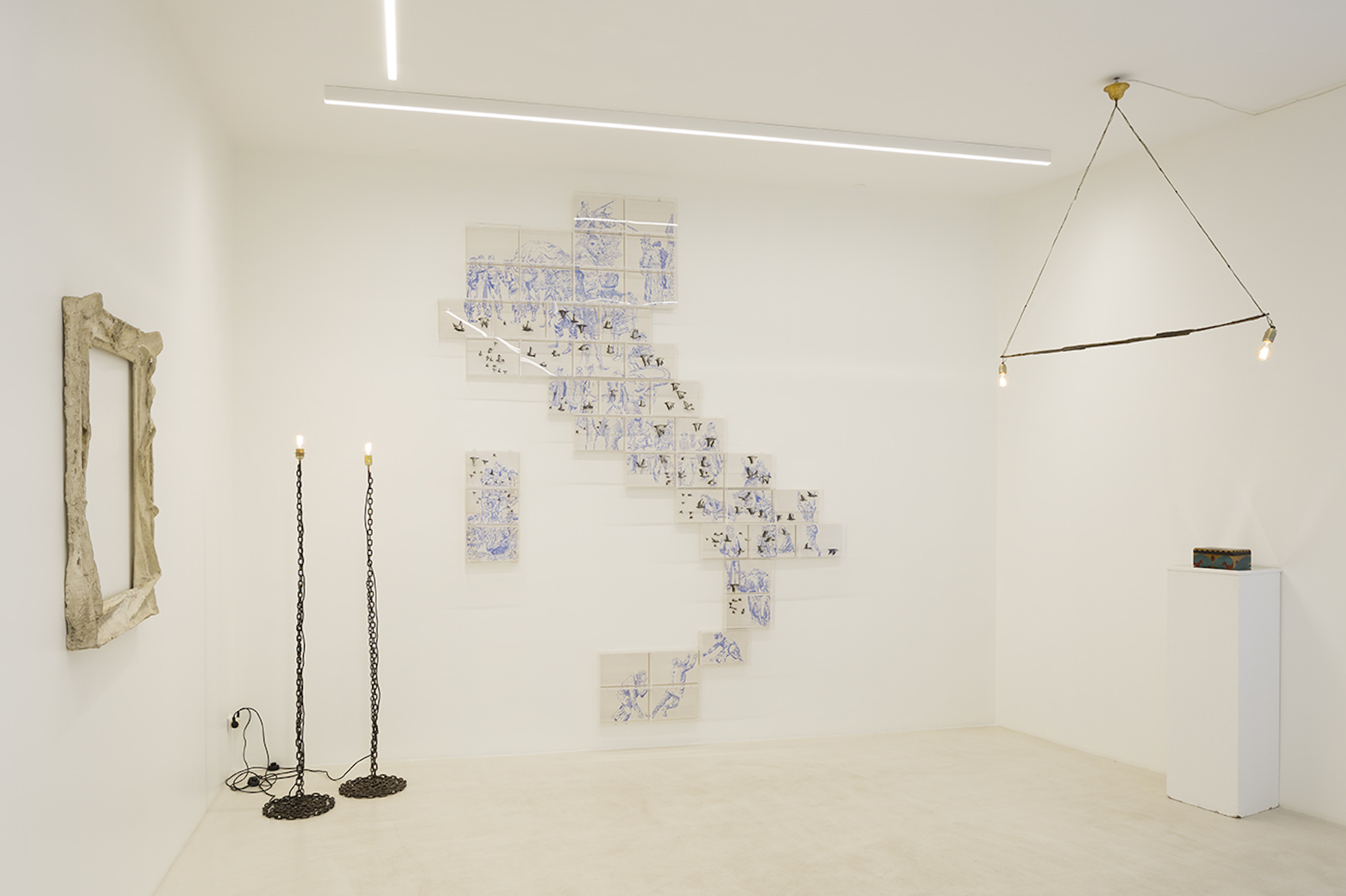 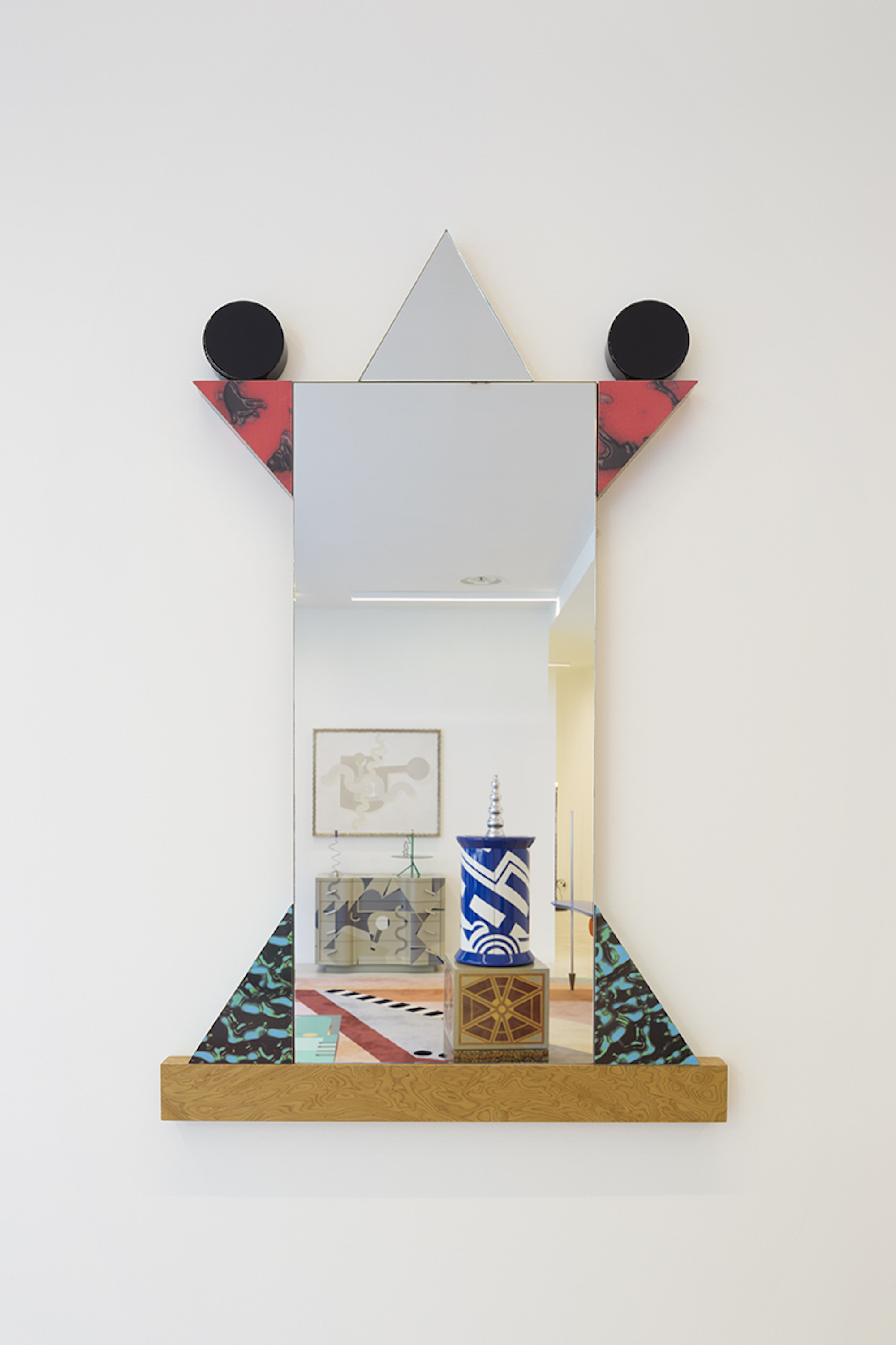 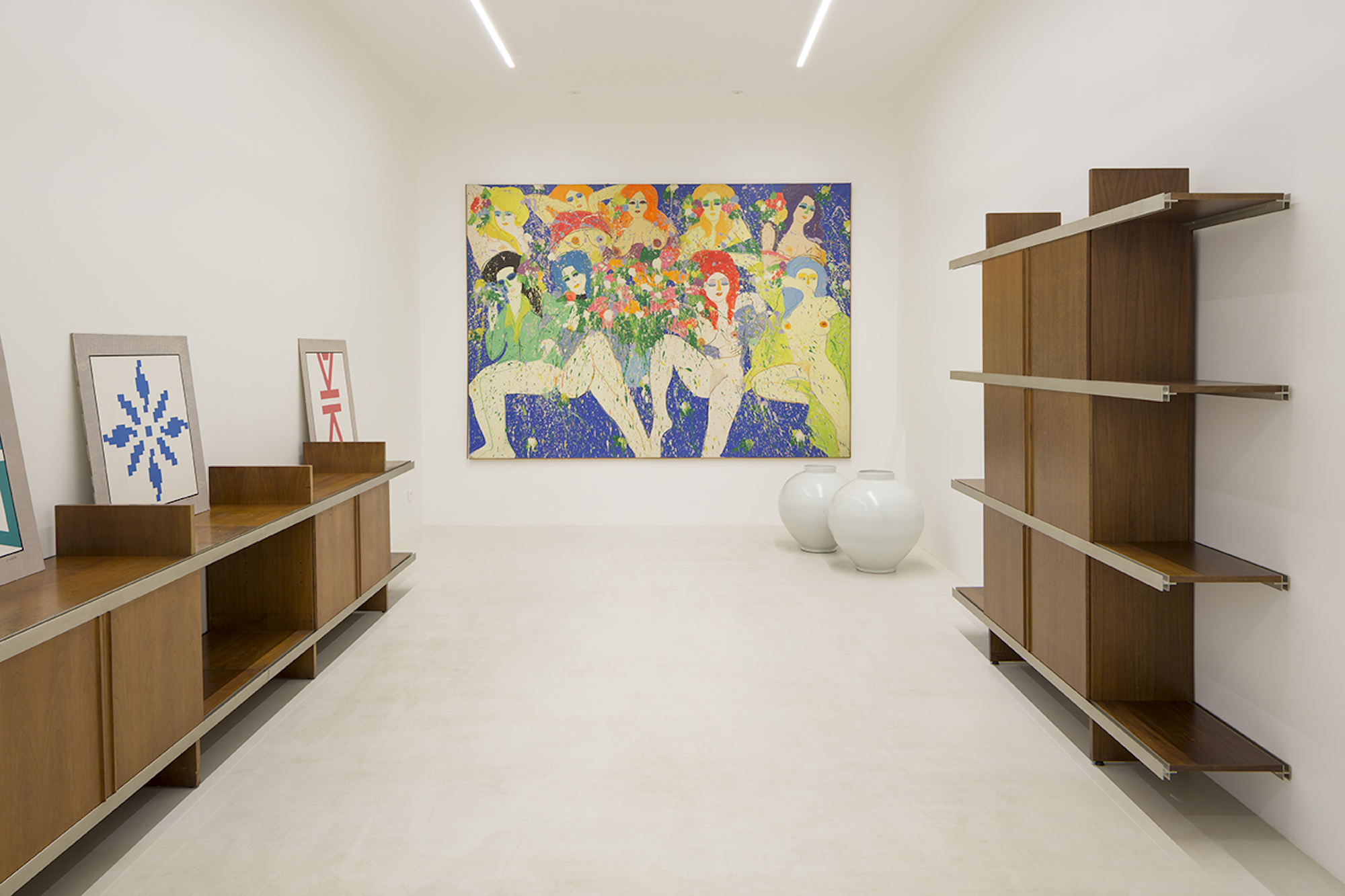