Malin Gabriella Nordin paints sculptural objects and dream-like silhouettes in the tones of nature, by exploring through colors their very essential form.

The Swedish artist, currently residing in Stockholm, has recently opened a solo show at Gallery Steinsland Berliner titled Floating From Within, which features a series of paintings that incorportes the human body for the very first time. Malin has described this newfound presence in her work as a “return” to something more primitive. Since the artist received her BFA from Bergen Academy of Fine Arts in 2013, she has been a blooming force to be reckon with the contemporary art scene, reaching far beyond the Nordic boarders and gaining international recognition. Playing with physical attributes and abstract shapes and figures of landscape and nature, Nordins creates in Floating From Within a soft flow that introduces her audience to a new type of balance and warmth. Characteristically abundant in their colour palette, the paintings resembles to collages including the use of different mediums and material. Paintings, sculptures, painting of sculptures, and figures of bodies melt into nature, while bringing the audience to a figurative somewhere, without giving too much of a guidance. Nordin is a visceral creator, her process is navigated by the dialogue taking place between her and the material, one action leading to another – the final outcome often comes across as a revelation even for her. The spectator is invited to join this ongoing exchange that blurs meanings and logic definitions. Malin Gabriella Nordins‘s seems to have found her dimension in an etheral perception of reality, made like a mosaic composition of fragments of images, desires and dreams. Reality through a prism, with the artist’s eye unveiling the commonly overlooked.

Stunningly moved by the aesthetic world of Malin Gabriella Nordin, spectators leave floating, uplifted with warmth and anticipation for what is next to come. 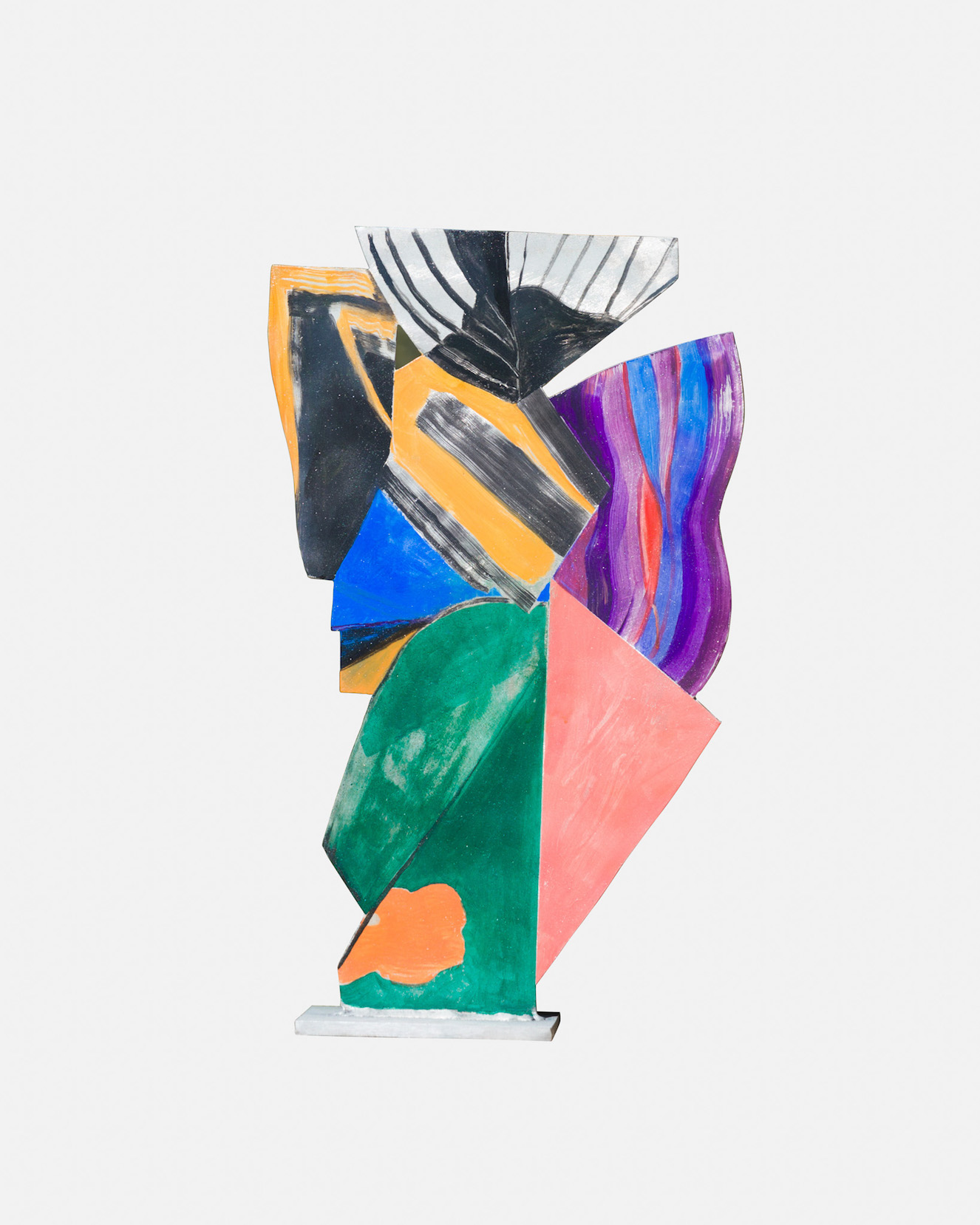 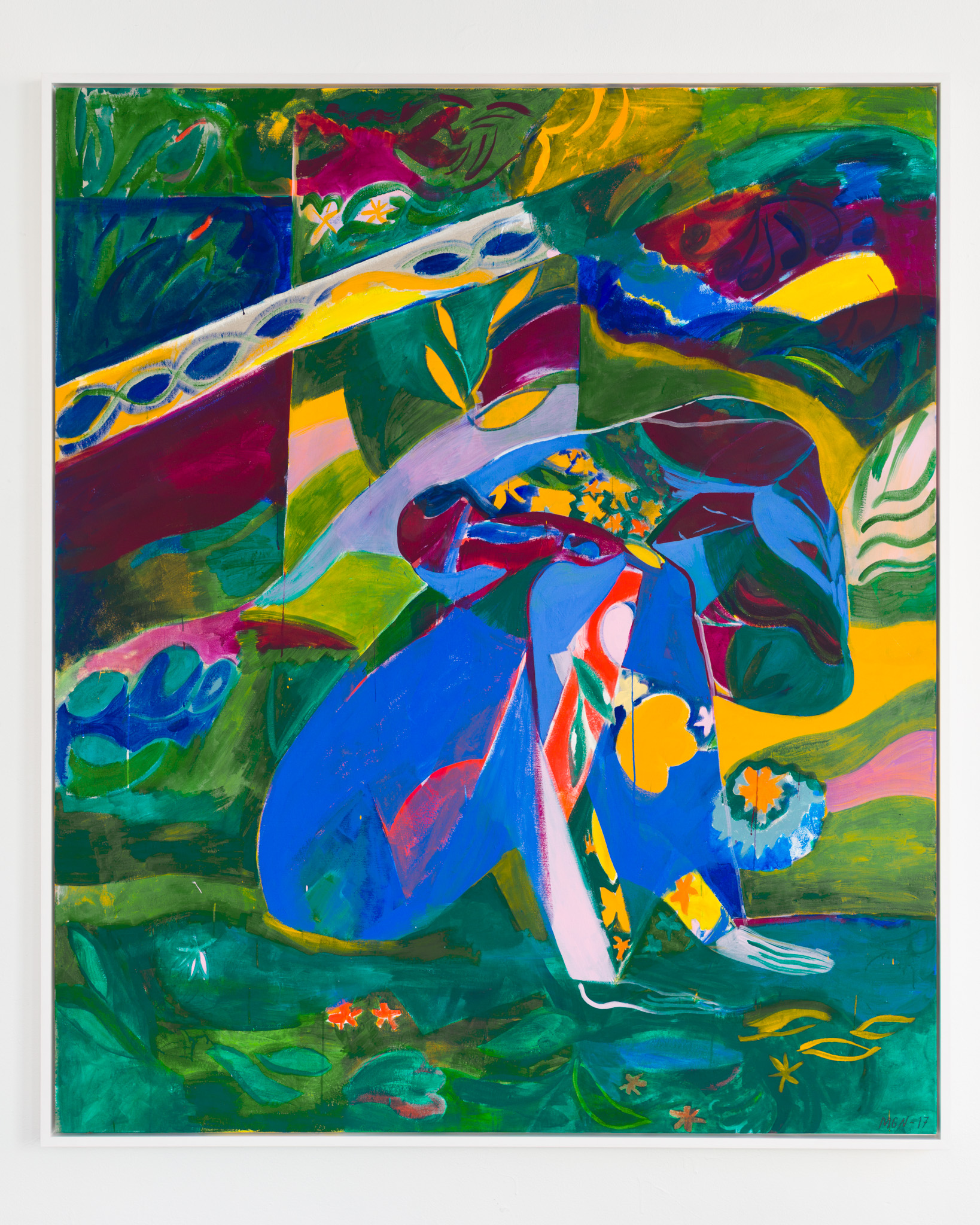 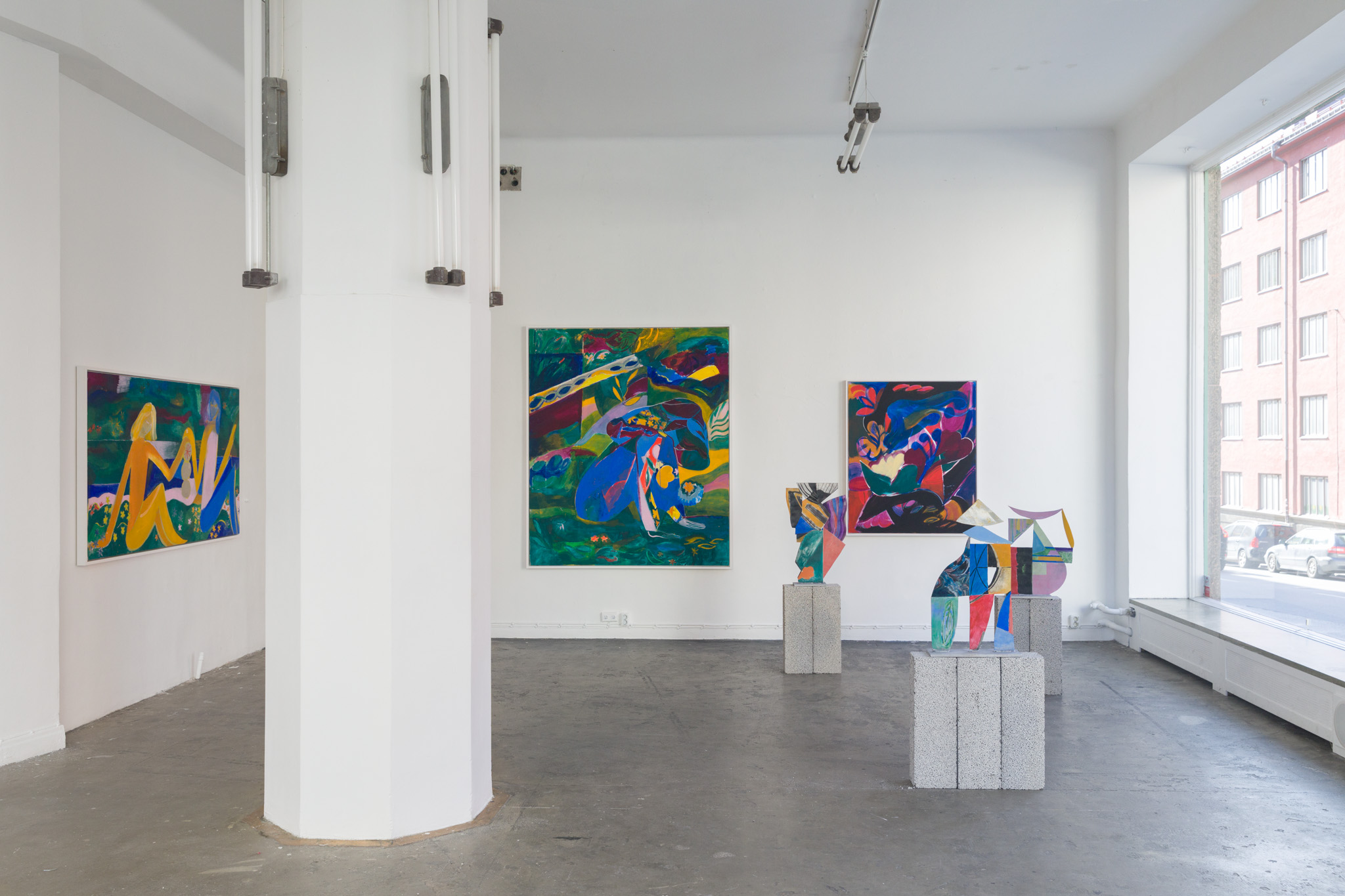 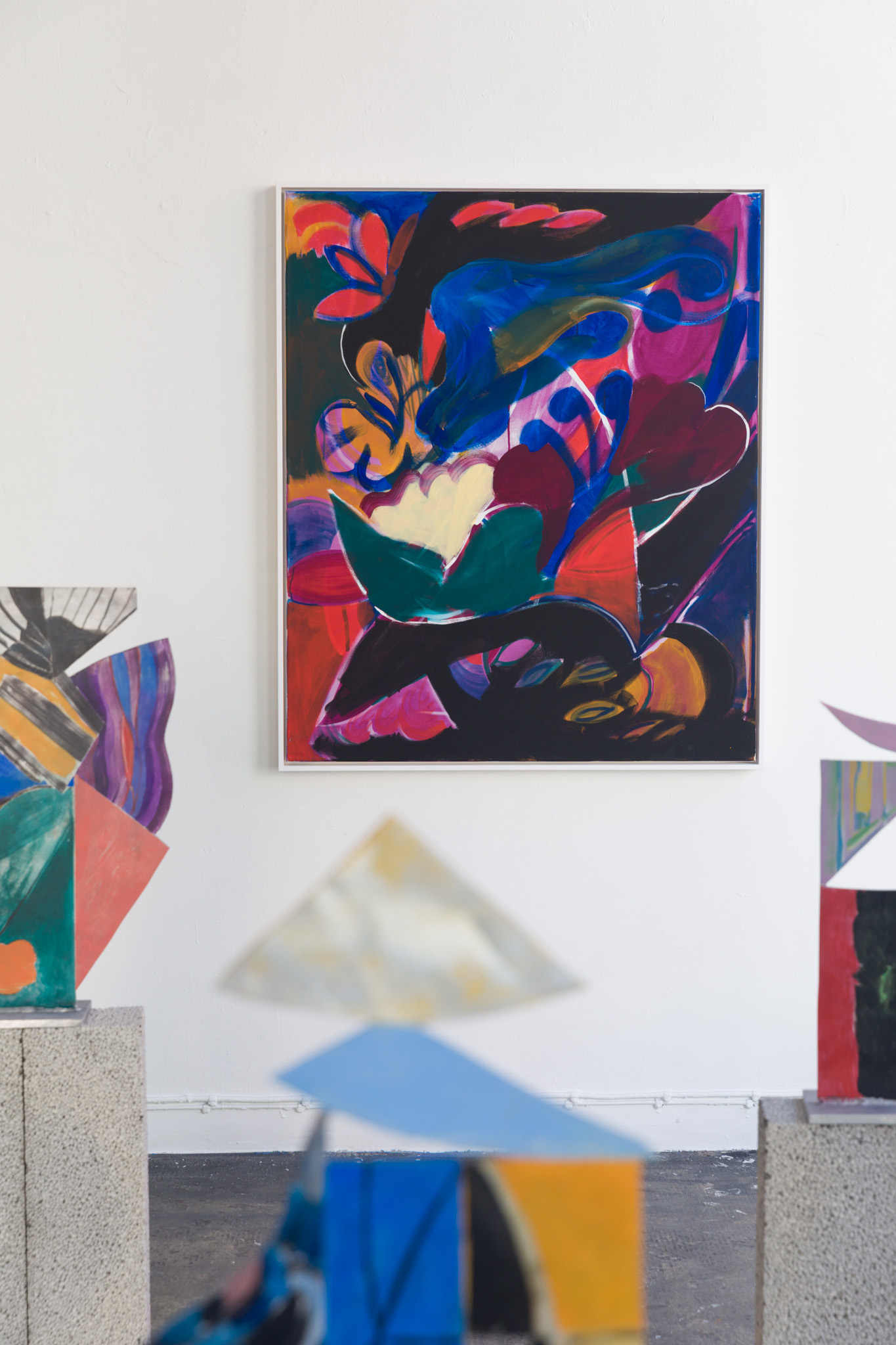 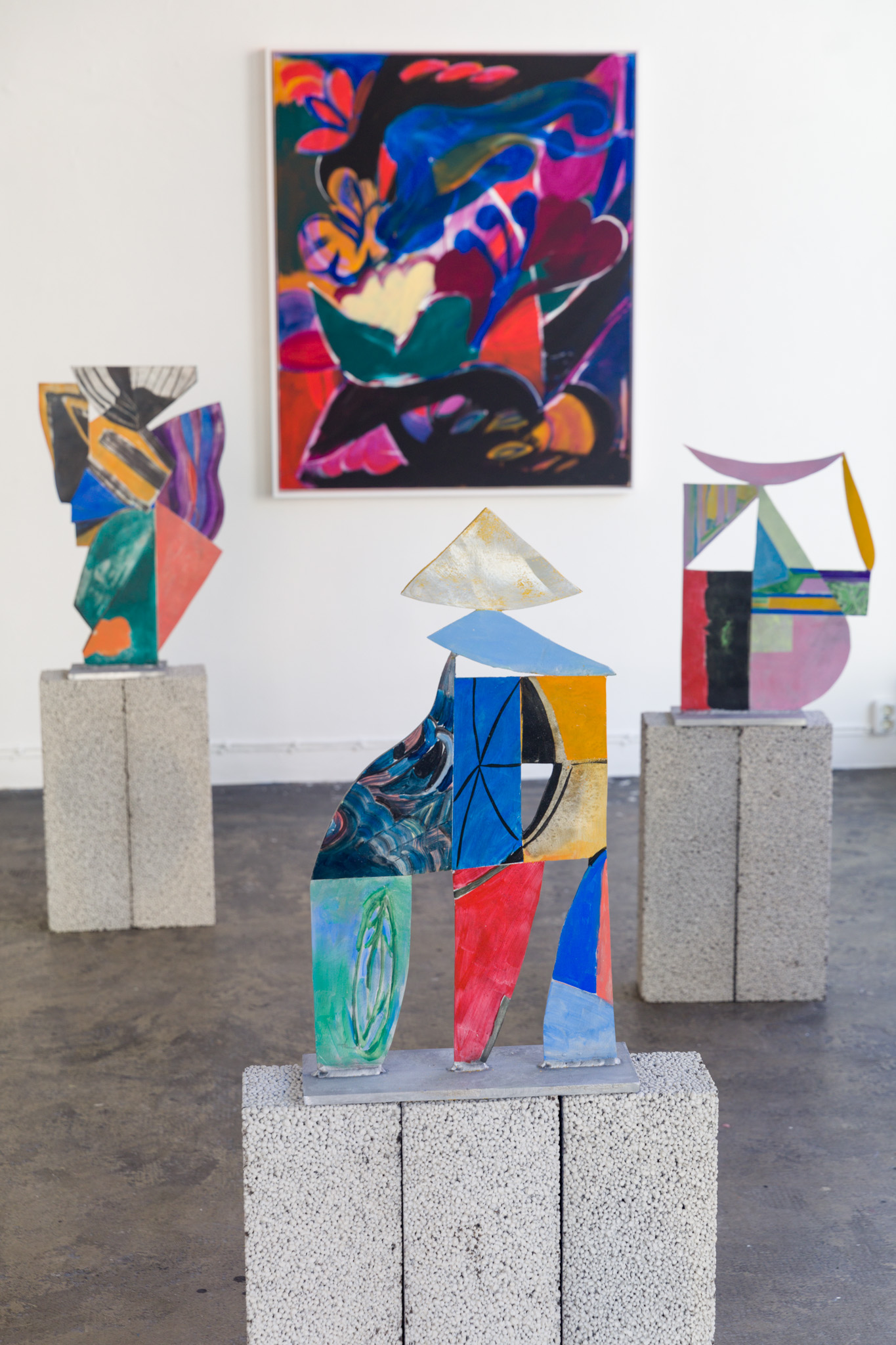