Rachel Uffner Gallery hosts the first solo exhibition of Iranian-born and New York-based artist Maryam Hoseini, featuring a series of works that explores the concept of ruins in politicized spaces.

Born in Tehran, Maryam Hoseini has captured the historical echoes that embodies the transition from the literal to the figurative and has visualized the visible and invisible ruins of objects and architectures. Her work is a reflection of her personal experiences from her upbringing in Iran where women customarily socialized just with their own gender. The stages of reproduction and conception of that homo-social phenomenon has been altered into scenes where only women are depicted. The artist has in the context of the censored female figure put the dominated images in her work as nudes. With a clearly maintained interest and passion to enhance the significance of the body, the wall painting strongly communicates through the function of the 2D effect and its almost unrealistically flattened diagrams of the human body, with the hyper realistic disembodied limbs covered in hair.

The pieces on show convey a strong sense of purpose and an act of discharge from her past. She has liberated a sphere that collectively communicates an urge and aim for a change, opening up to new possibilities to portrait the subject. The architectural construction of the exhibition invites its audience to almost literally walk tinto the potrayec scenes and to be take up a role in them, as we all share part and responsibility in. 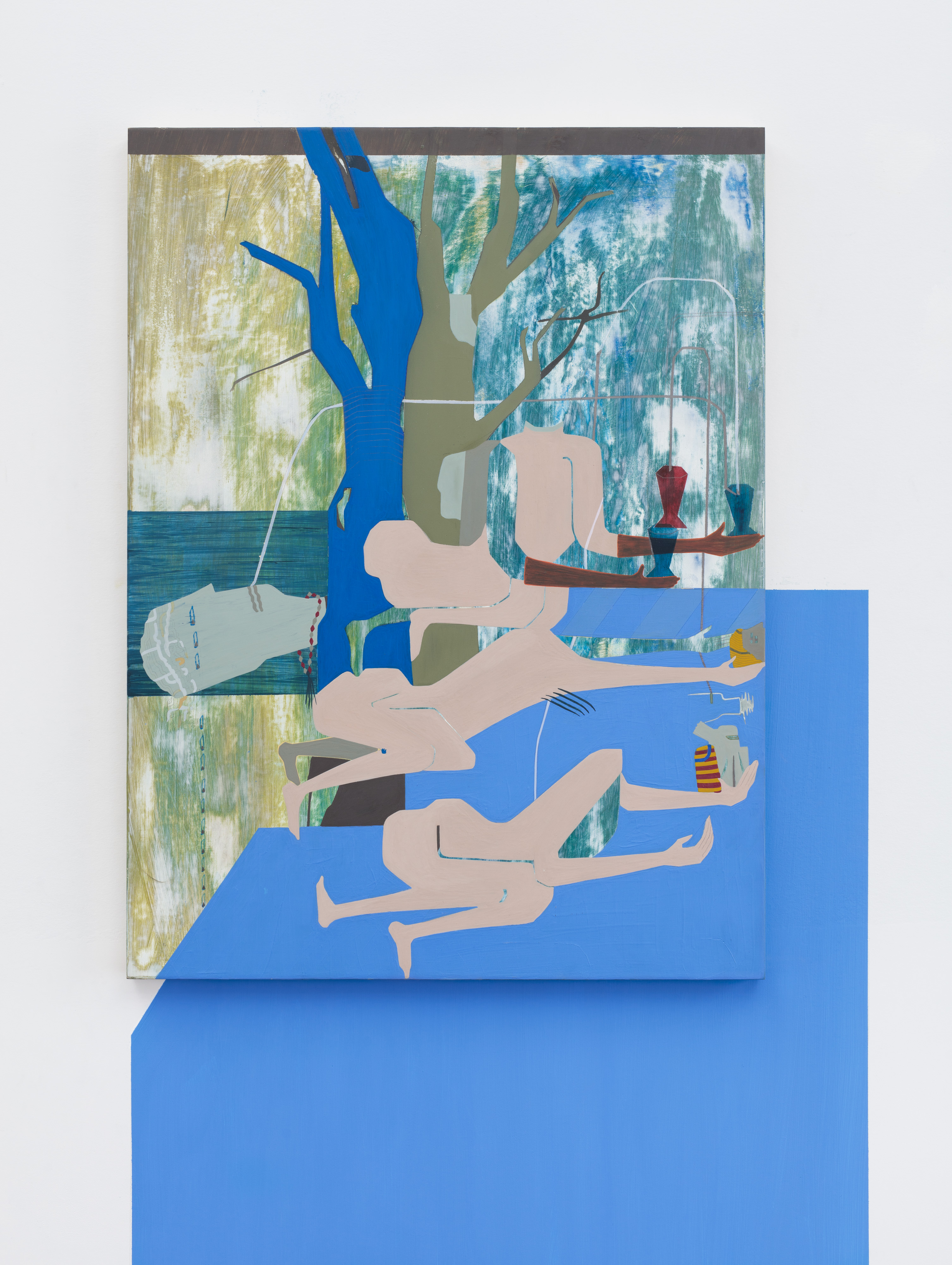 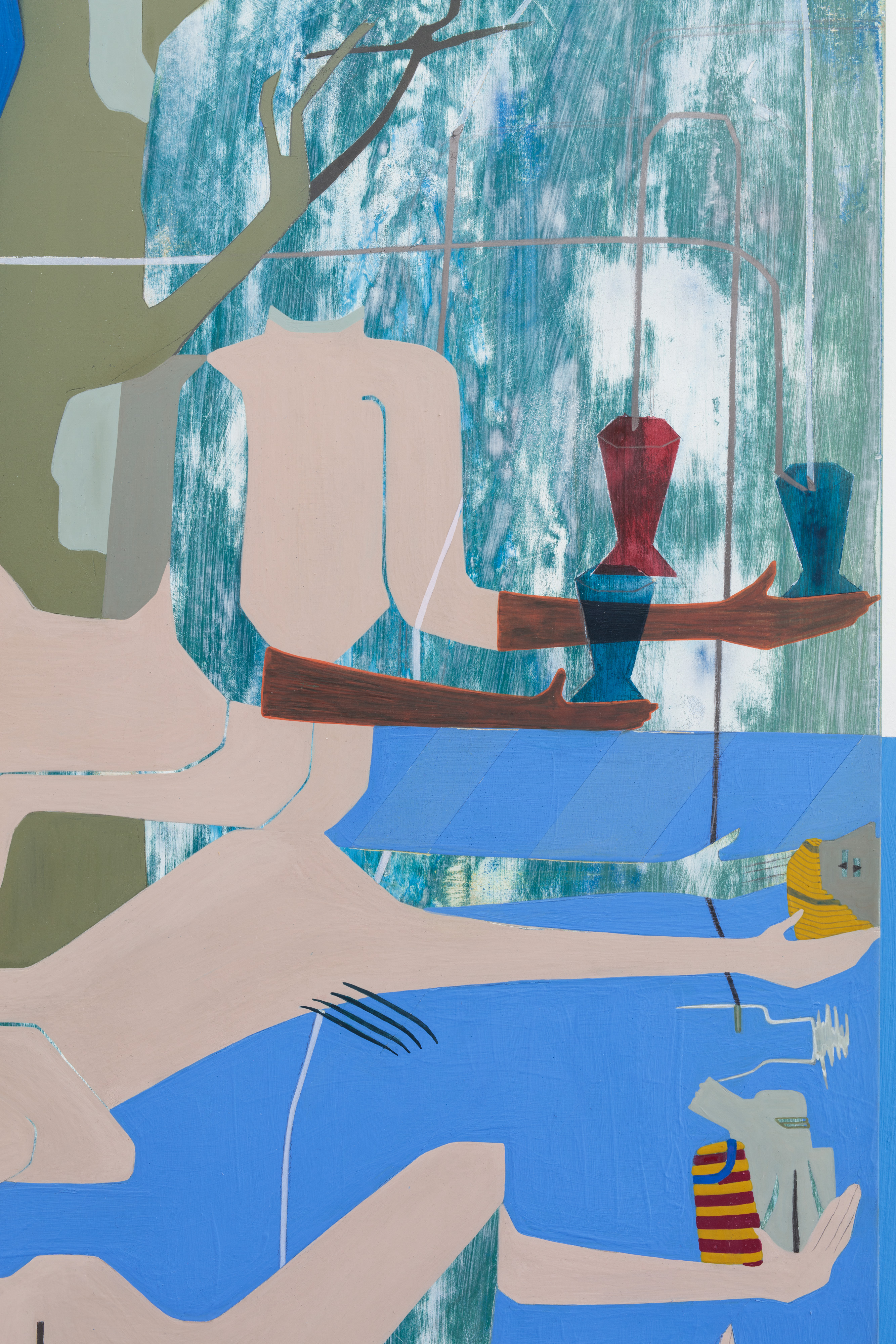 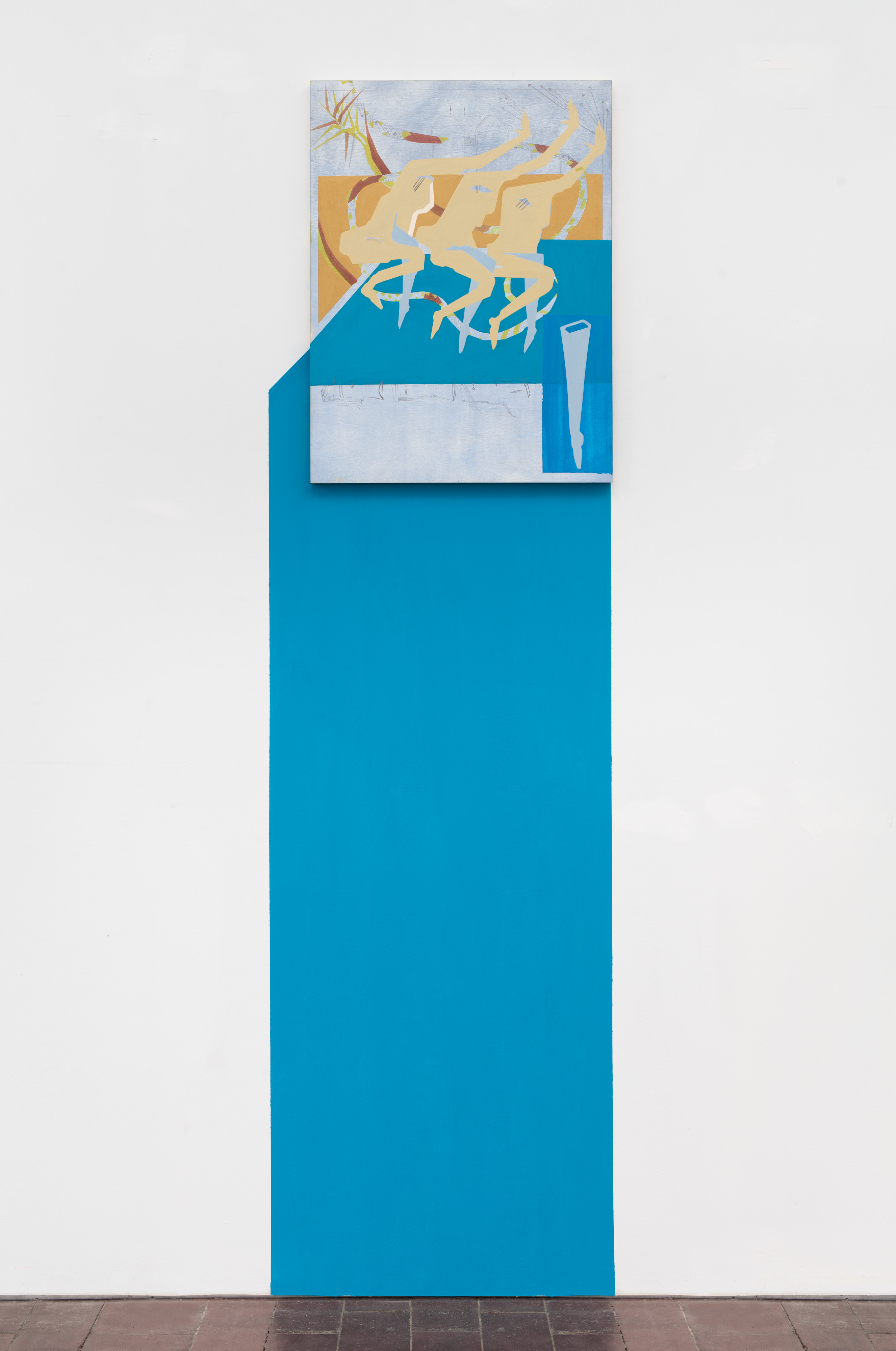 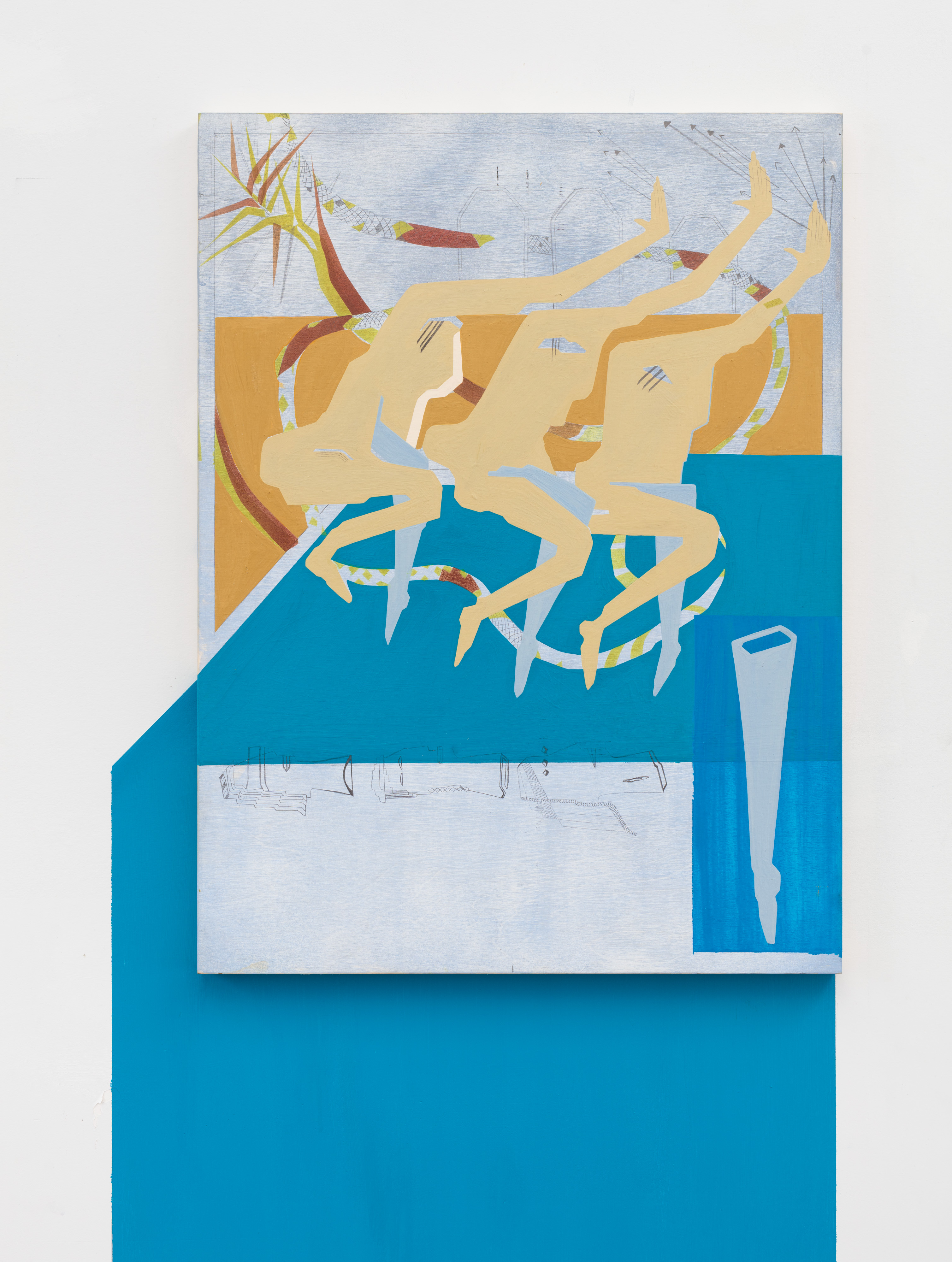 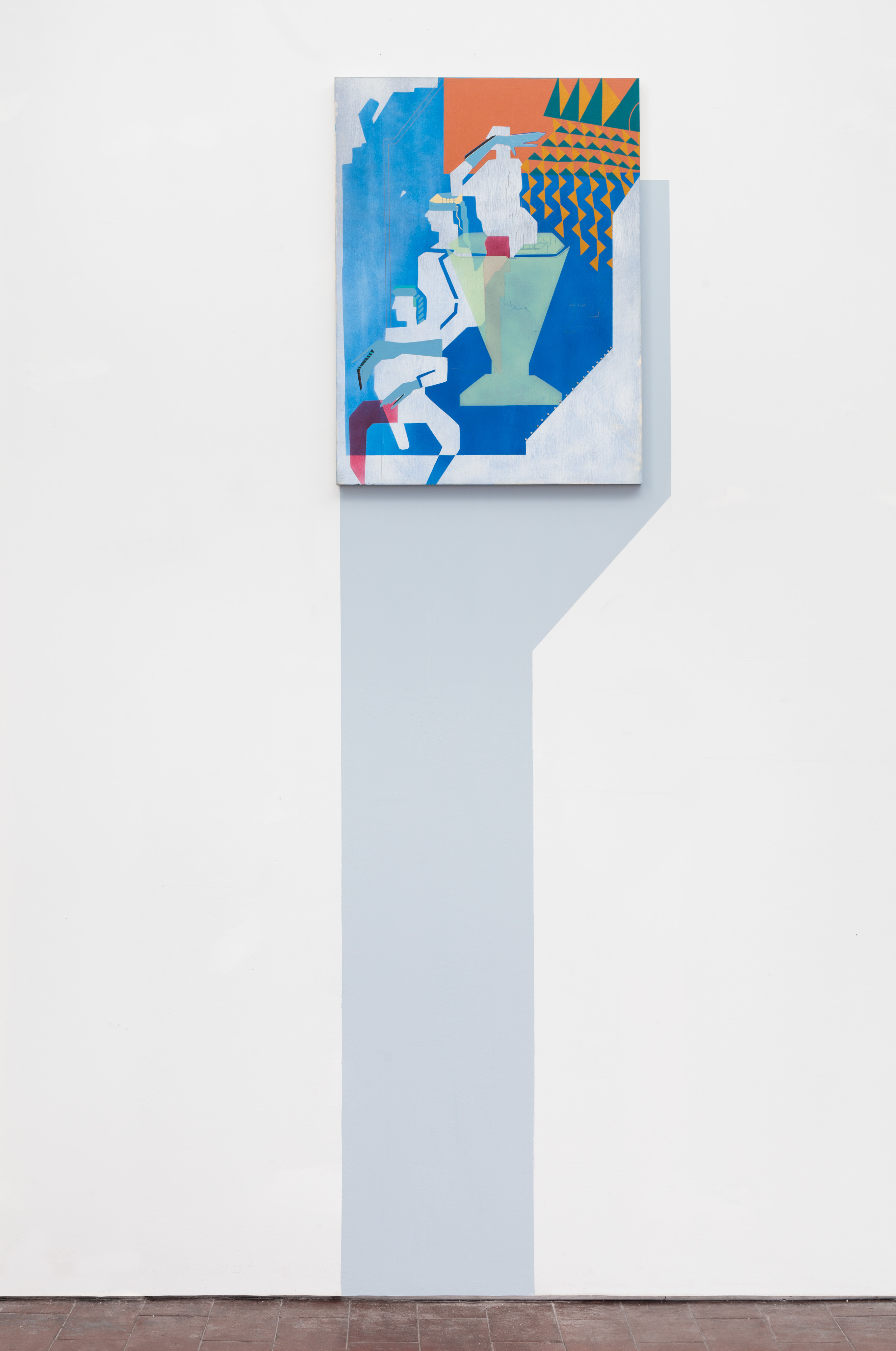 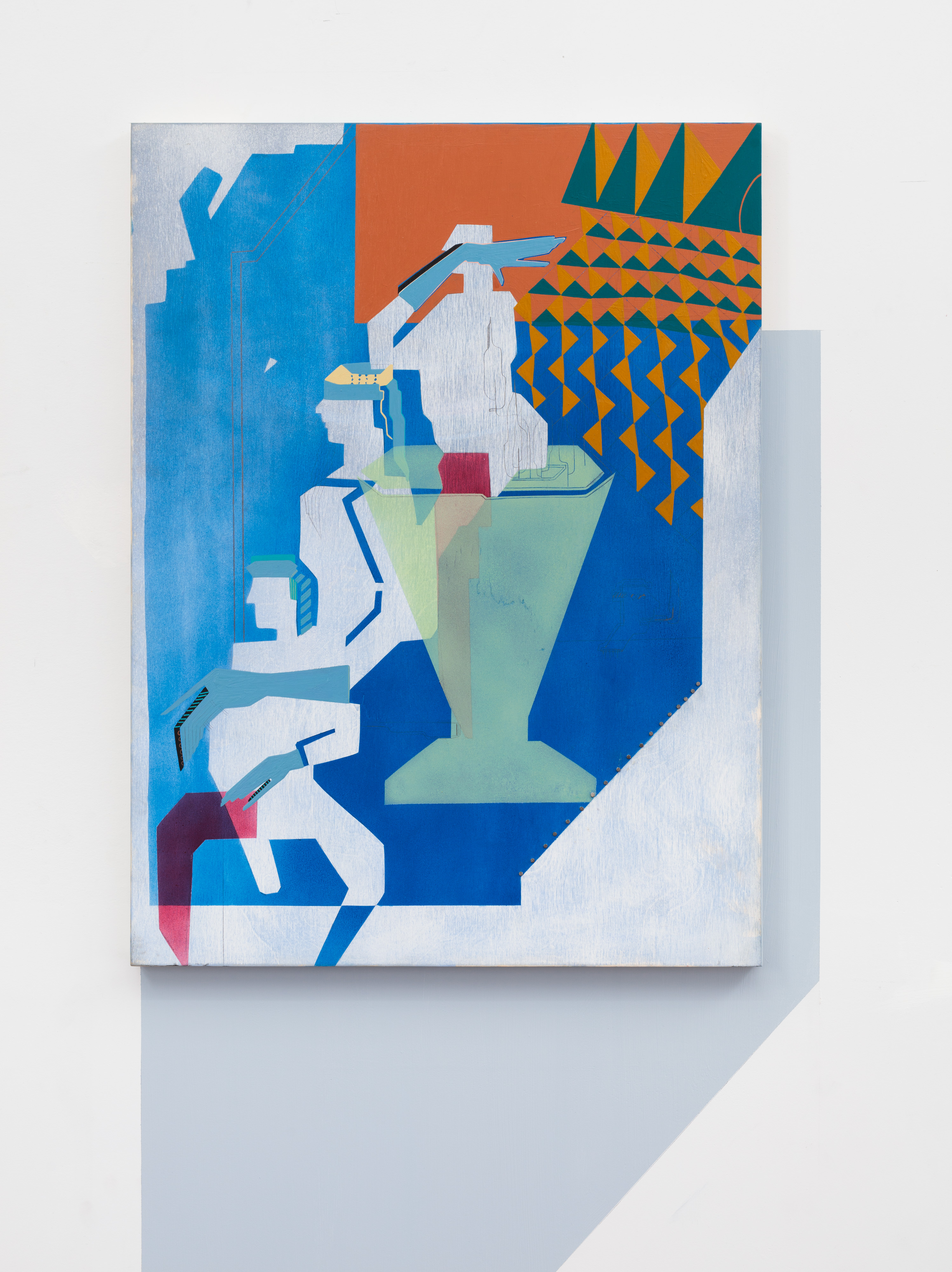 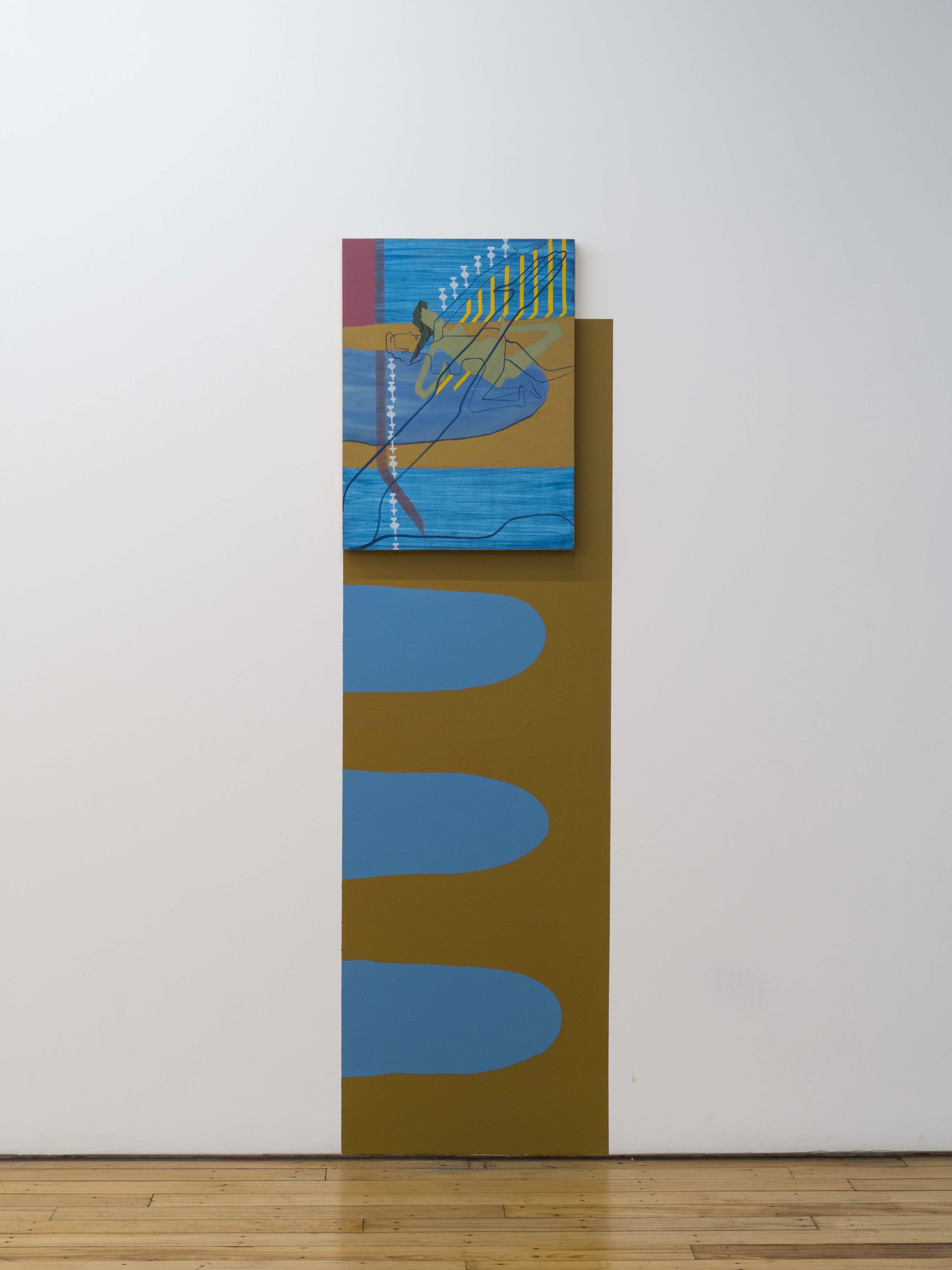 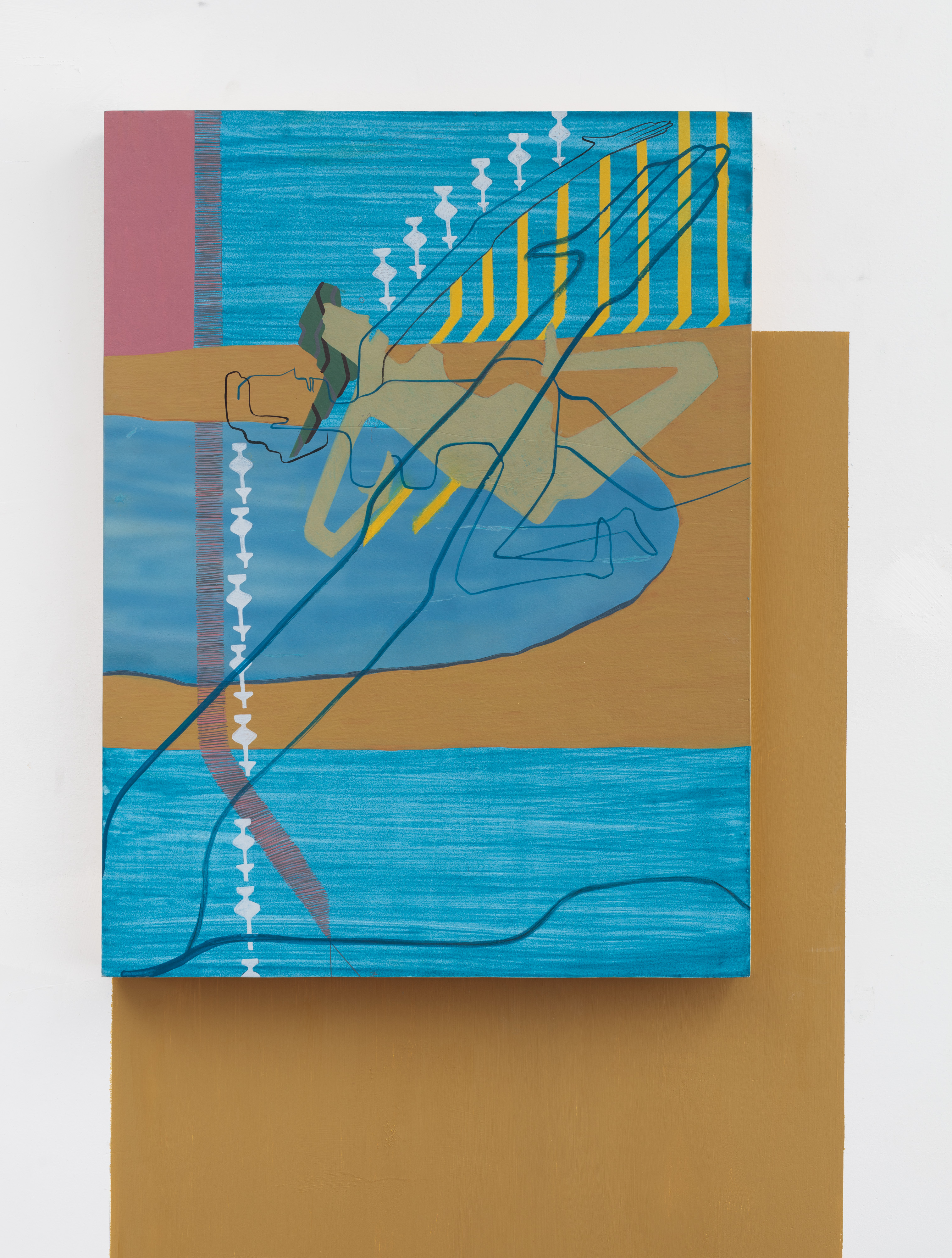 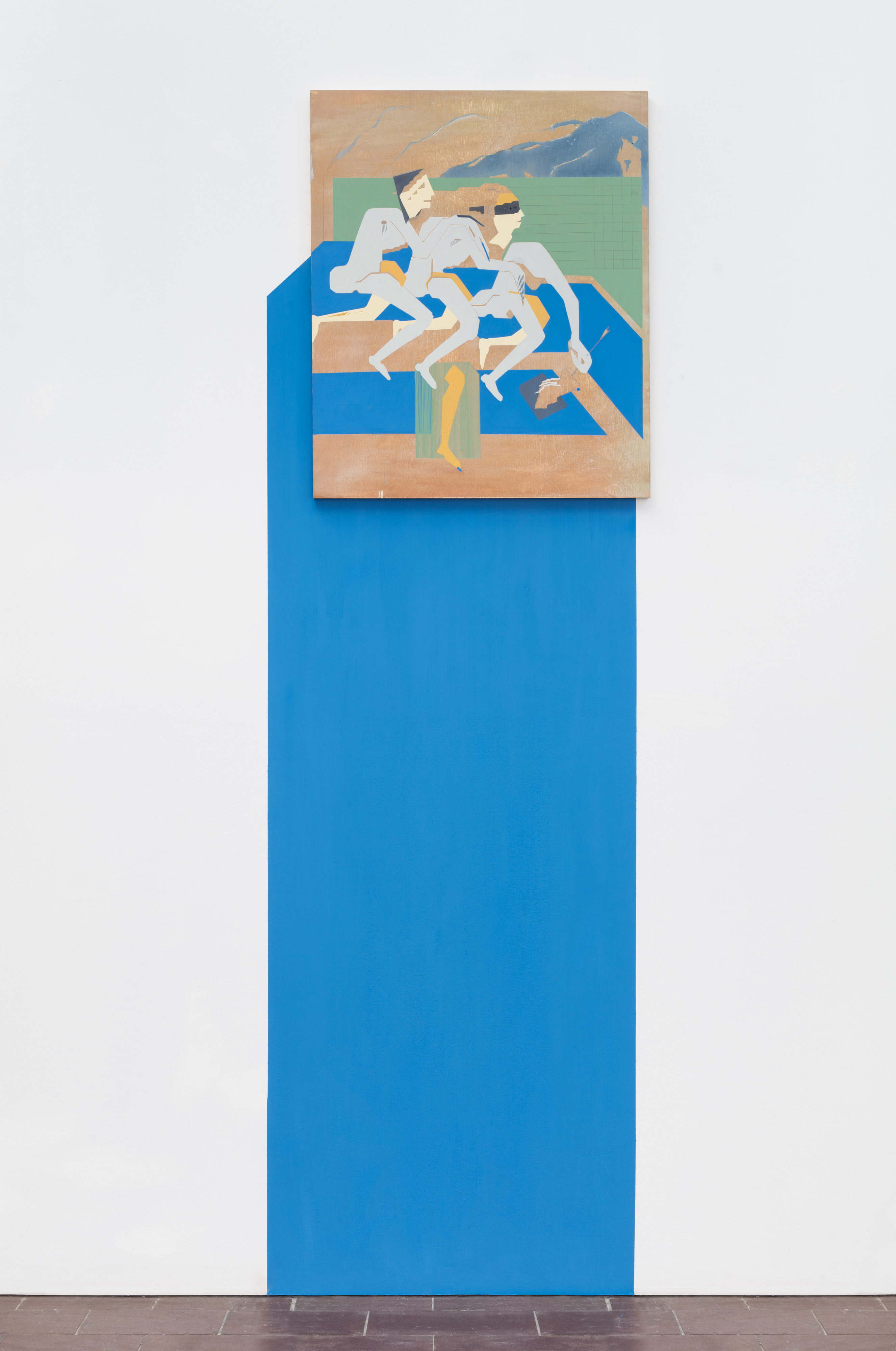 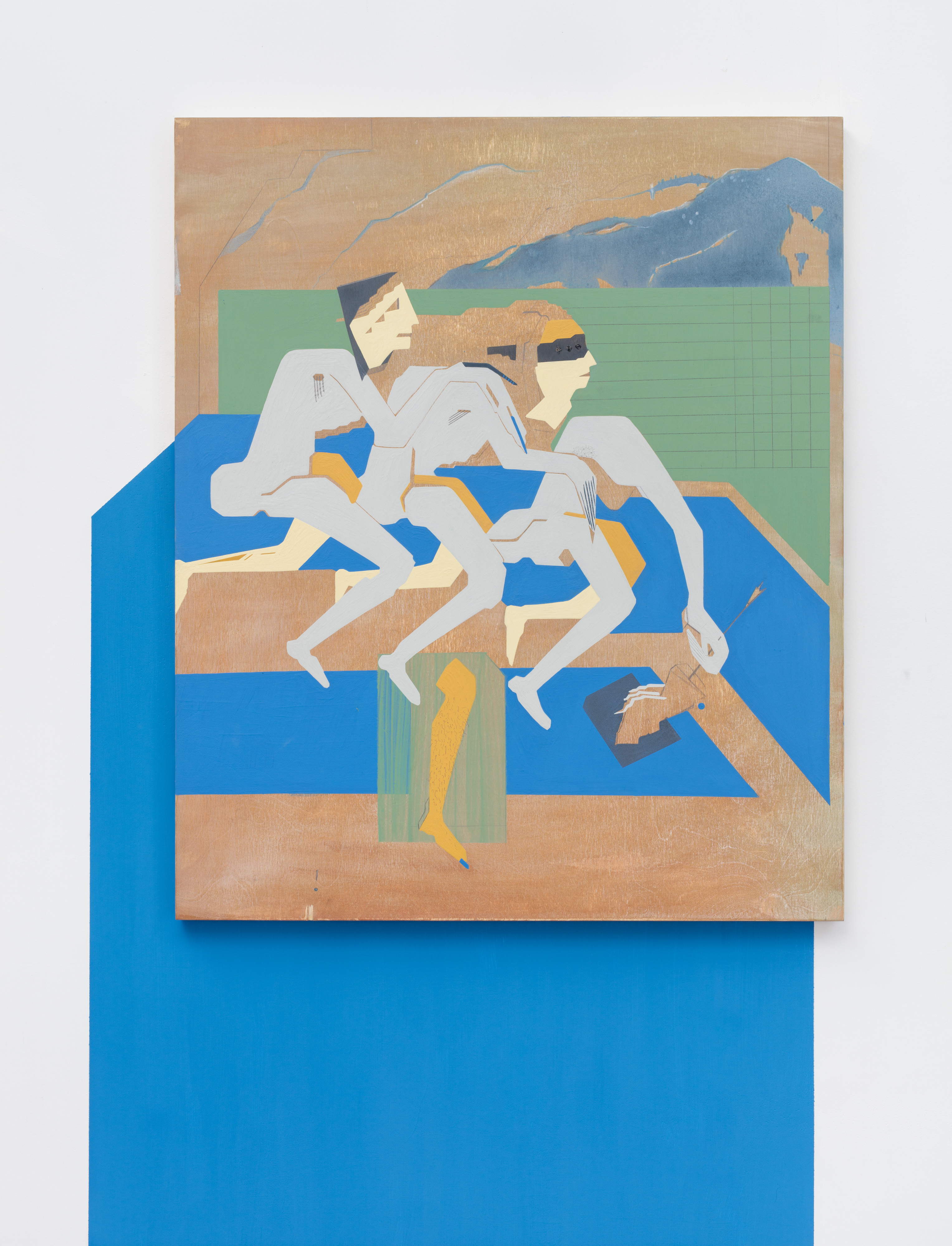 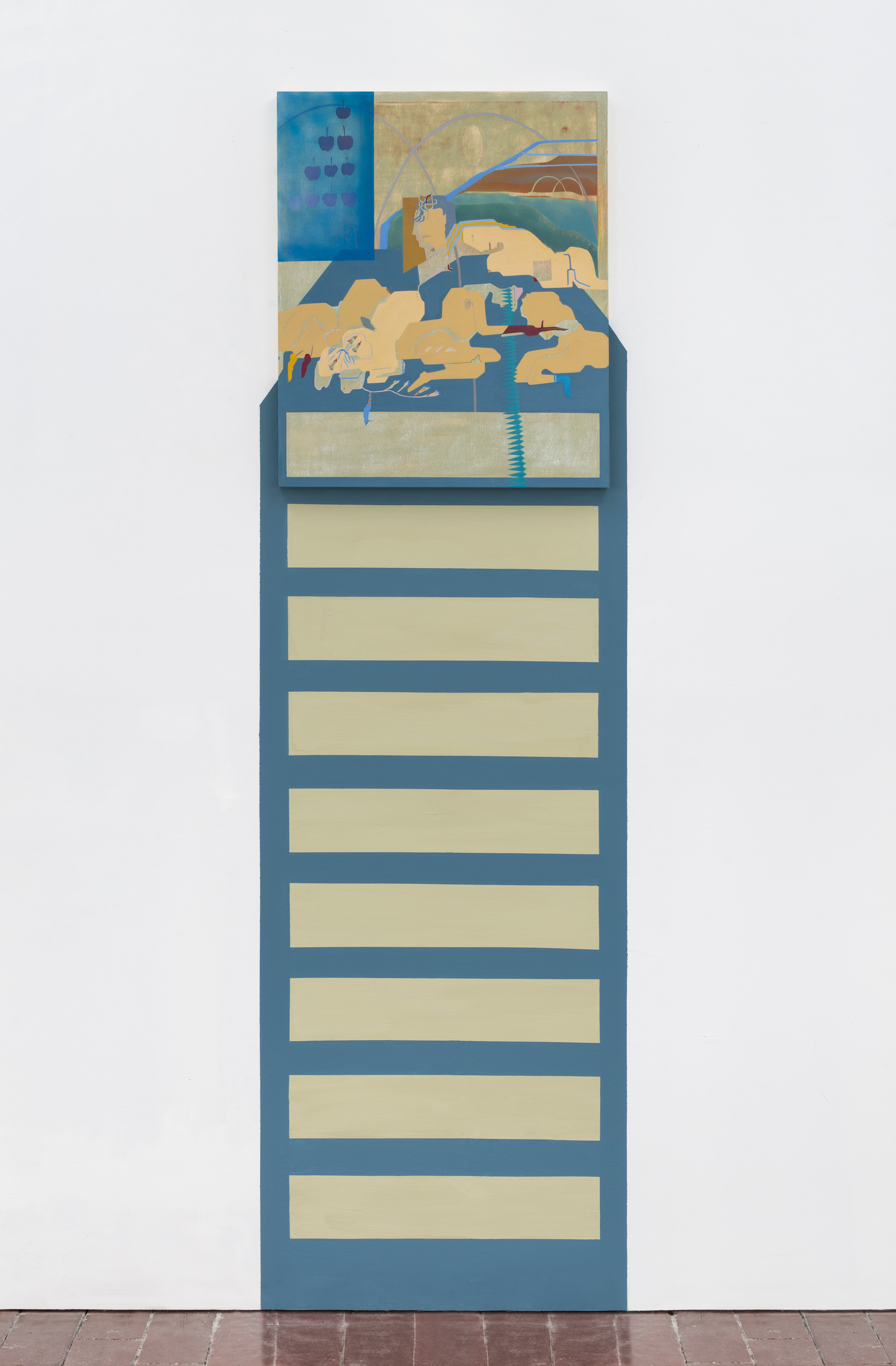 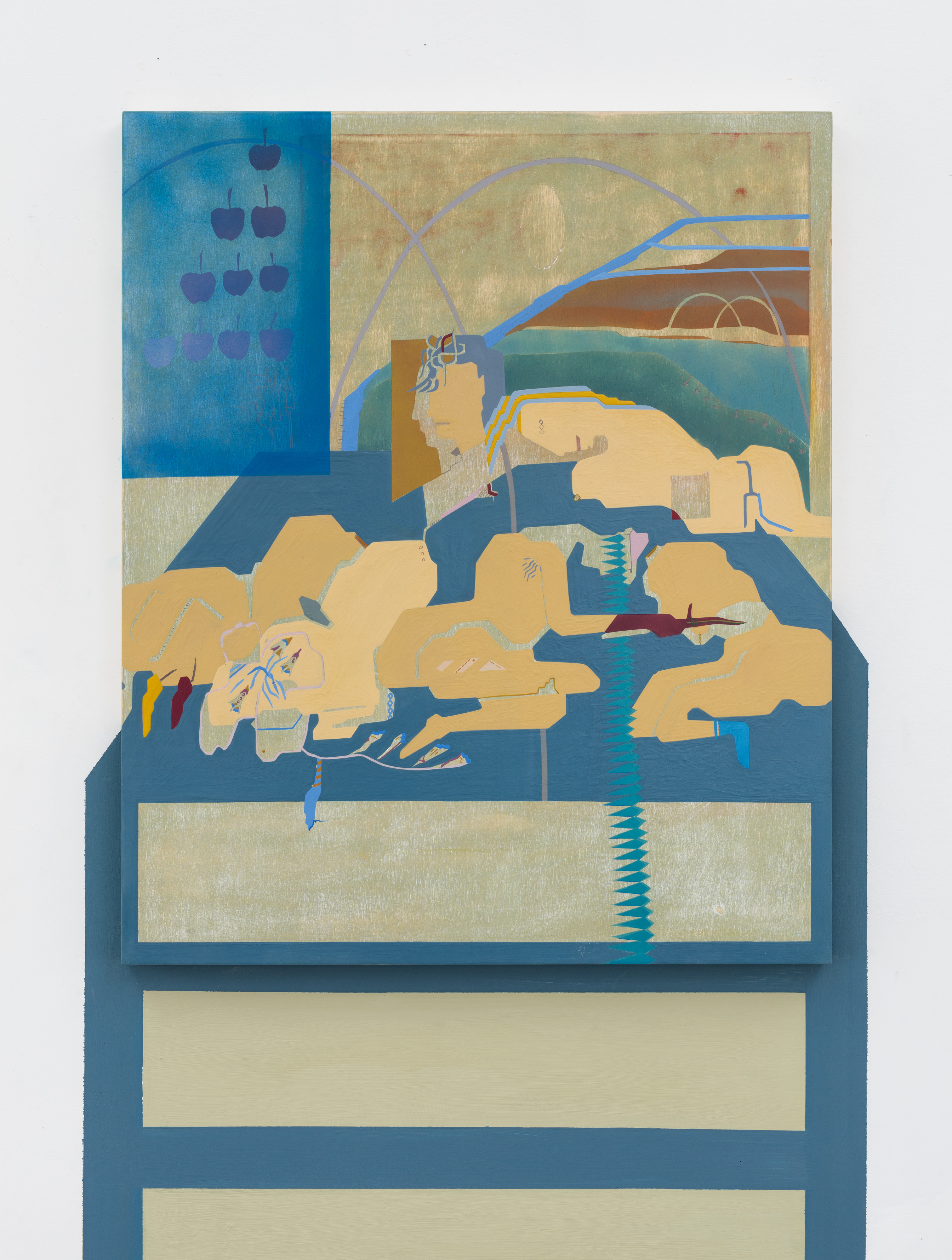 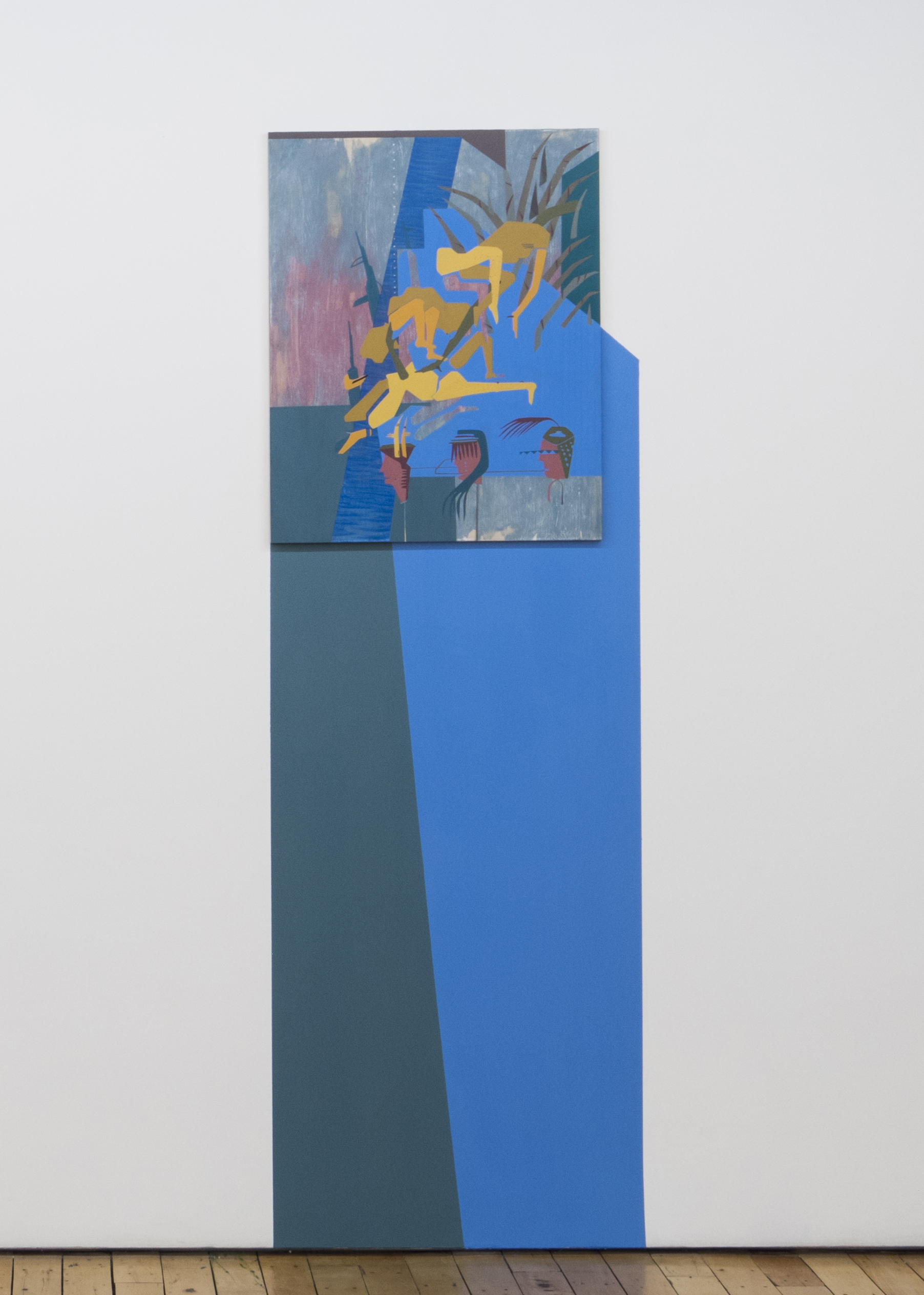 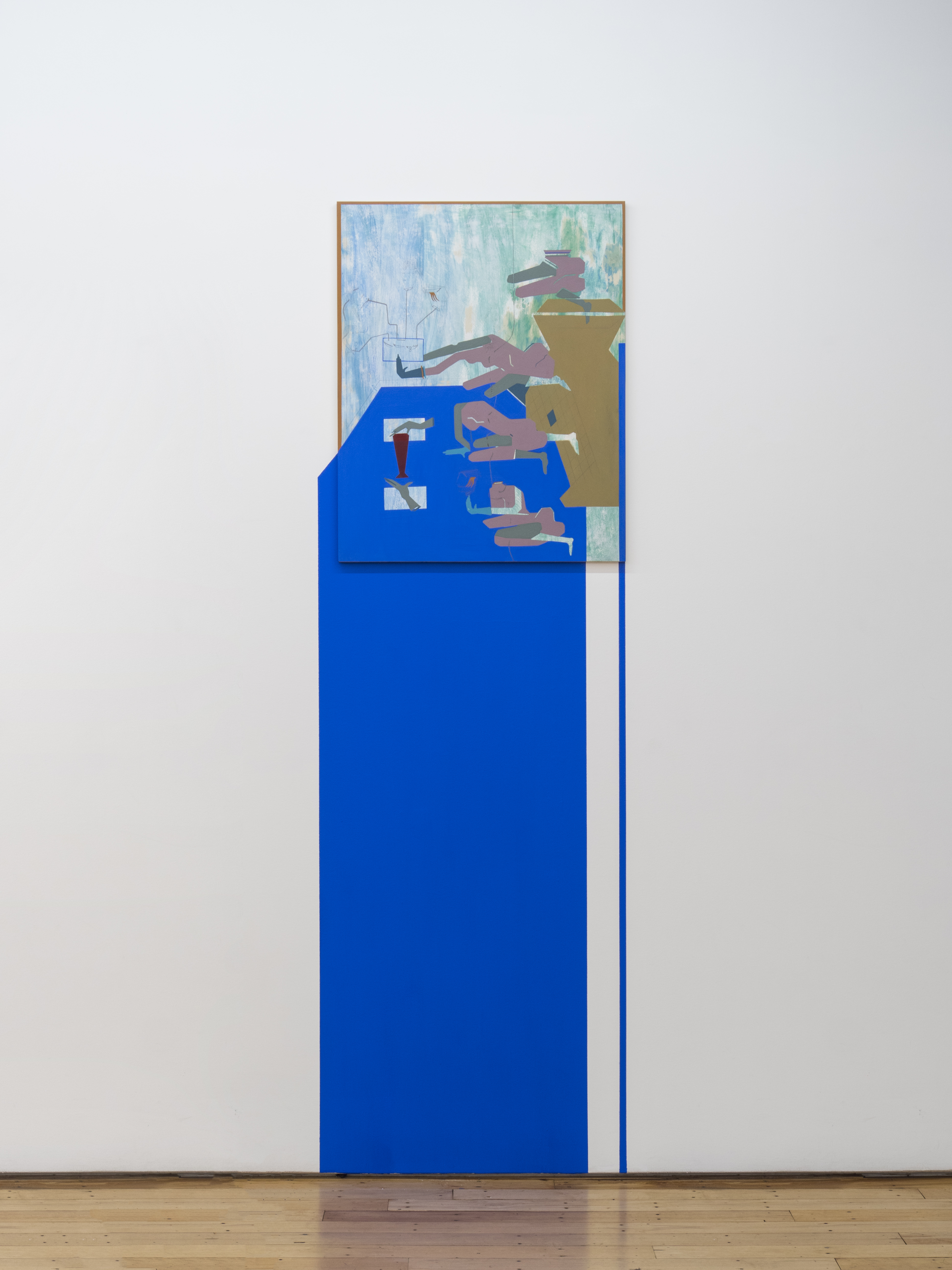 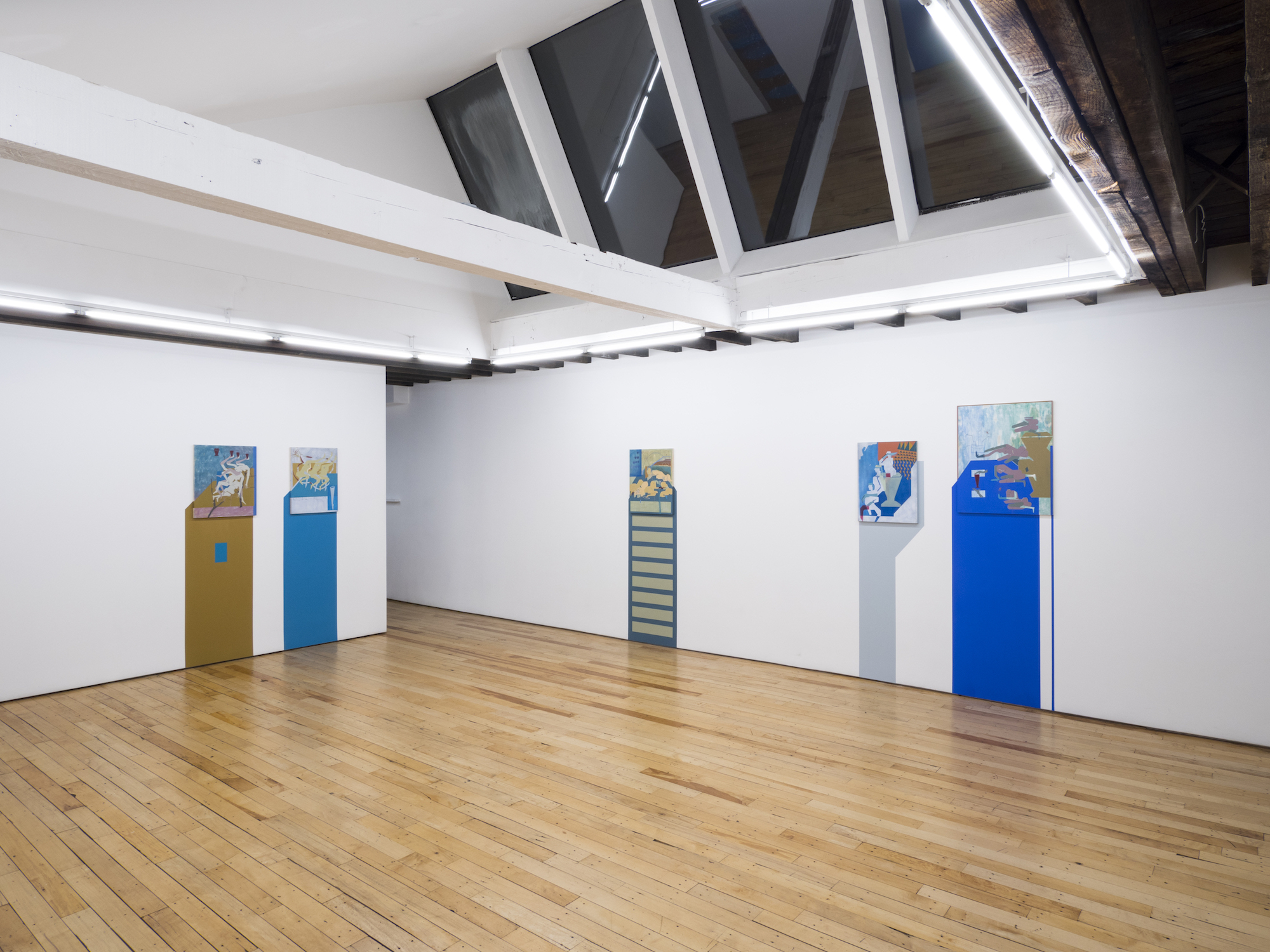 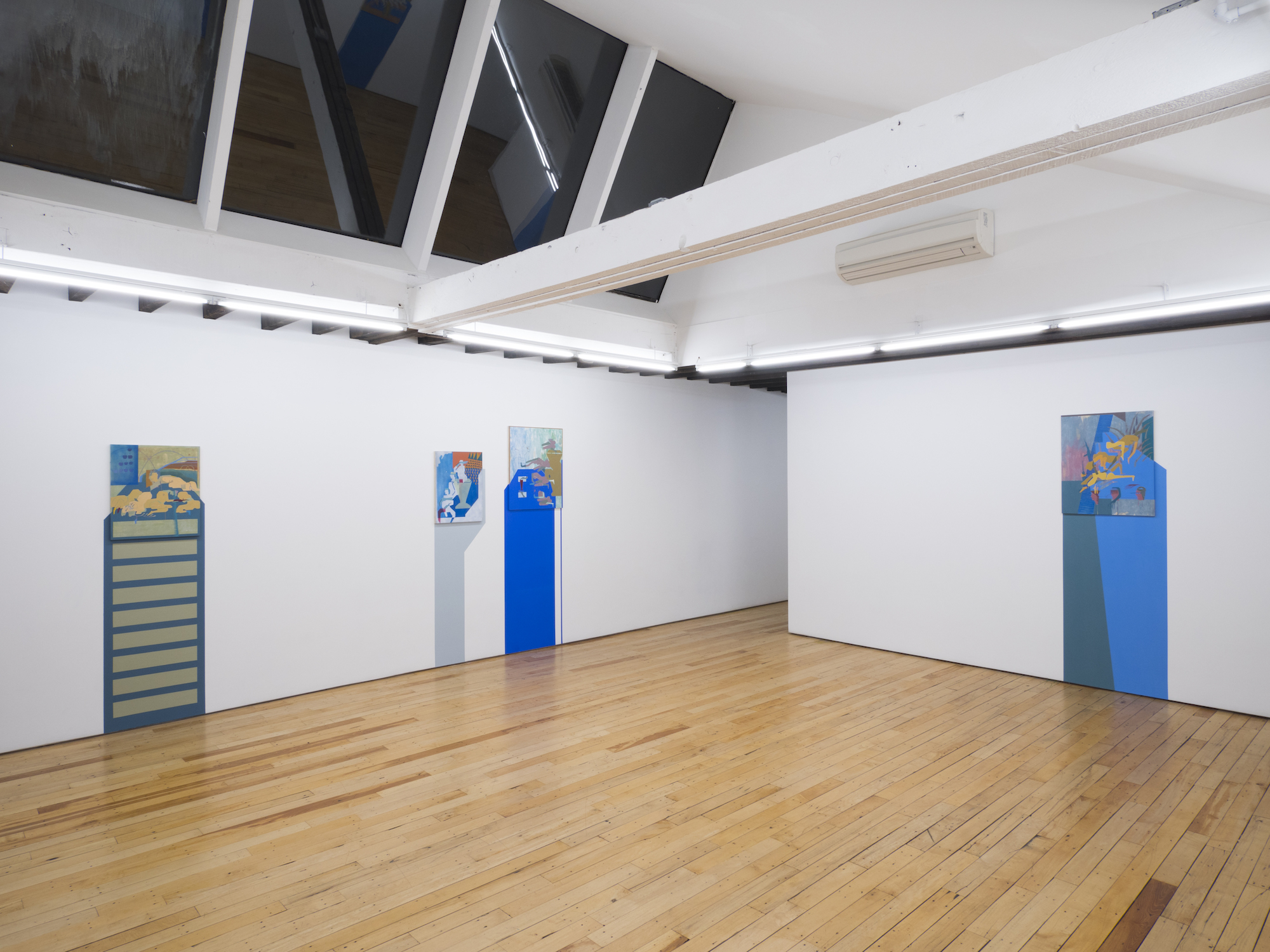 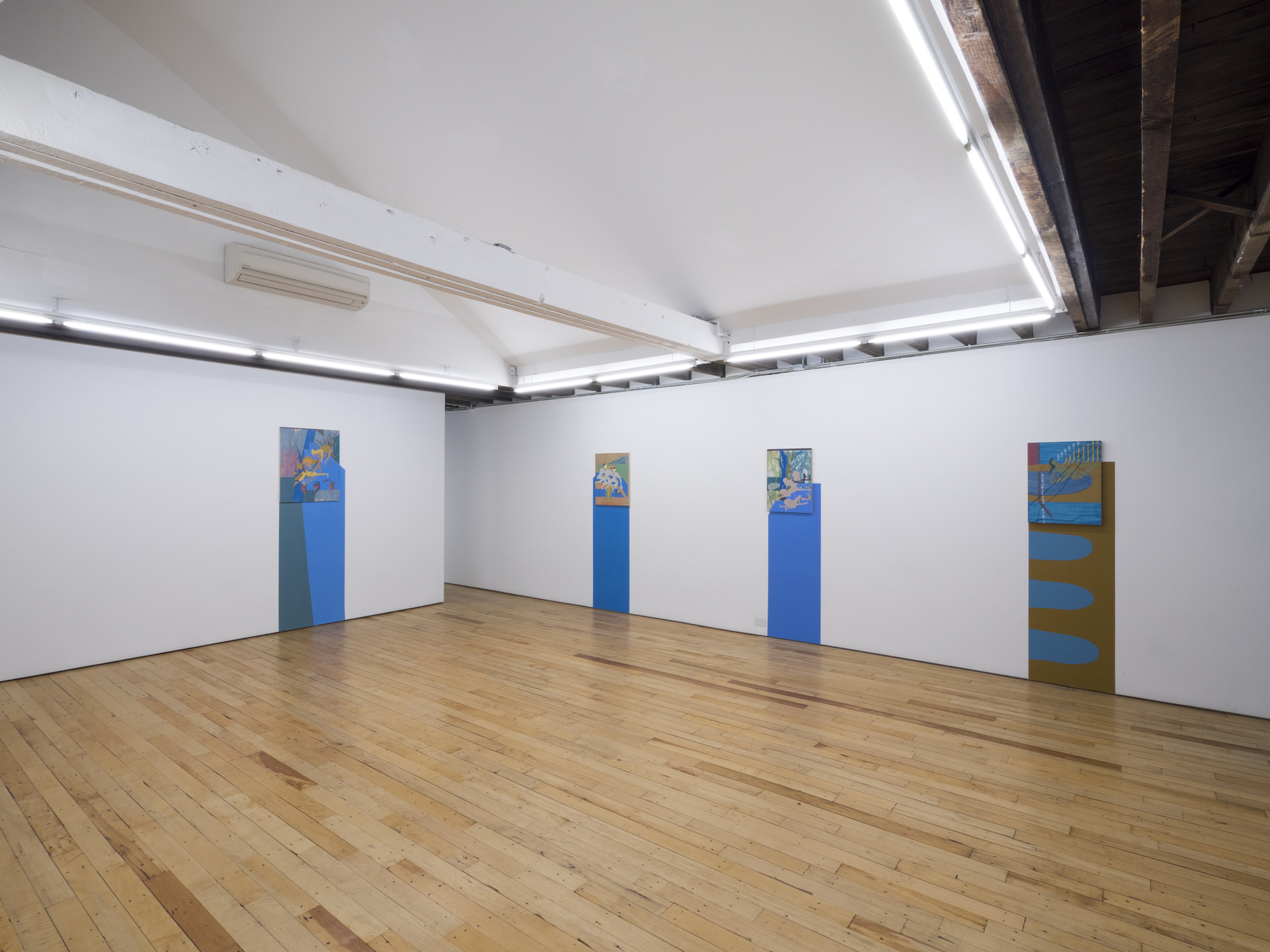 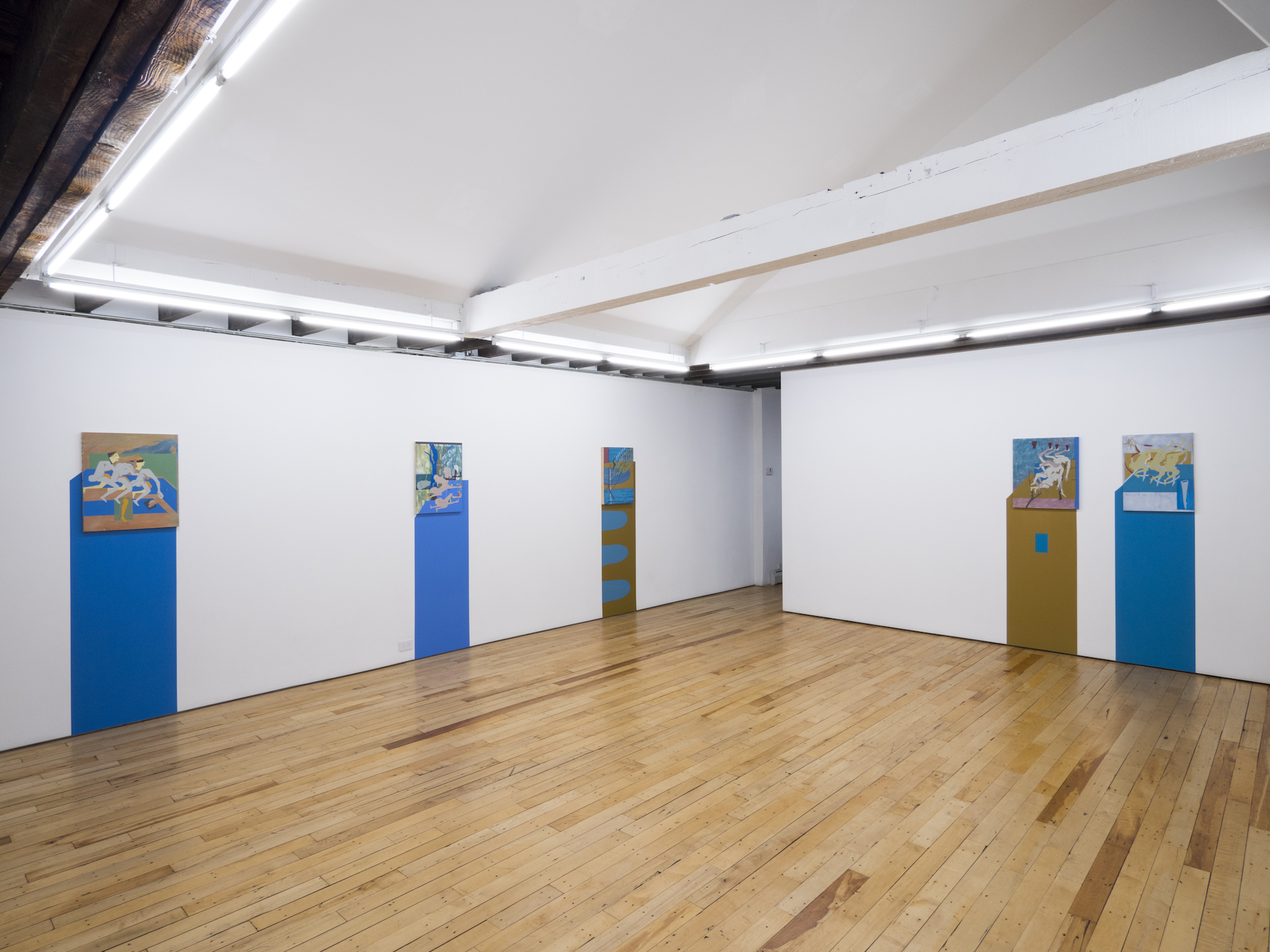 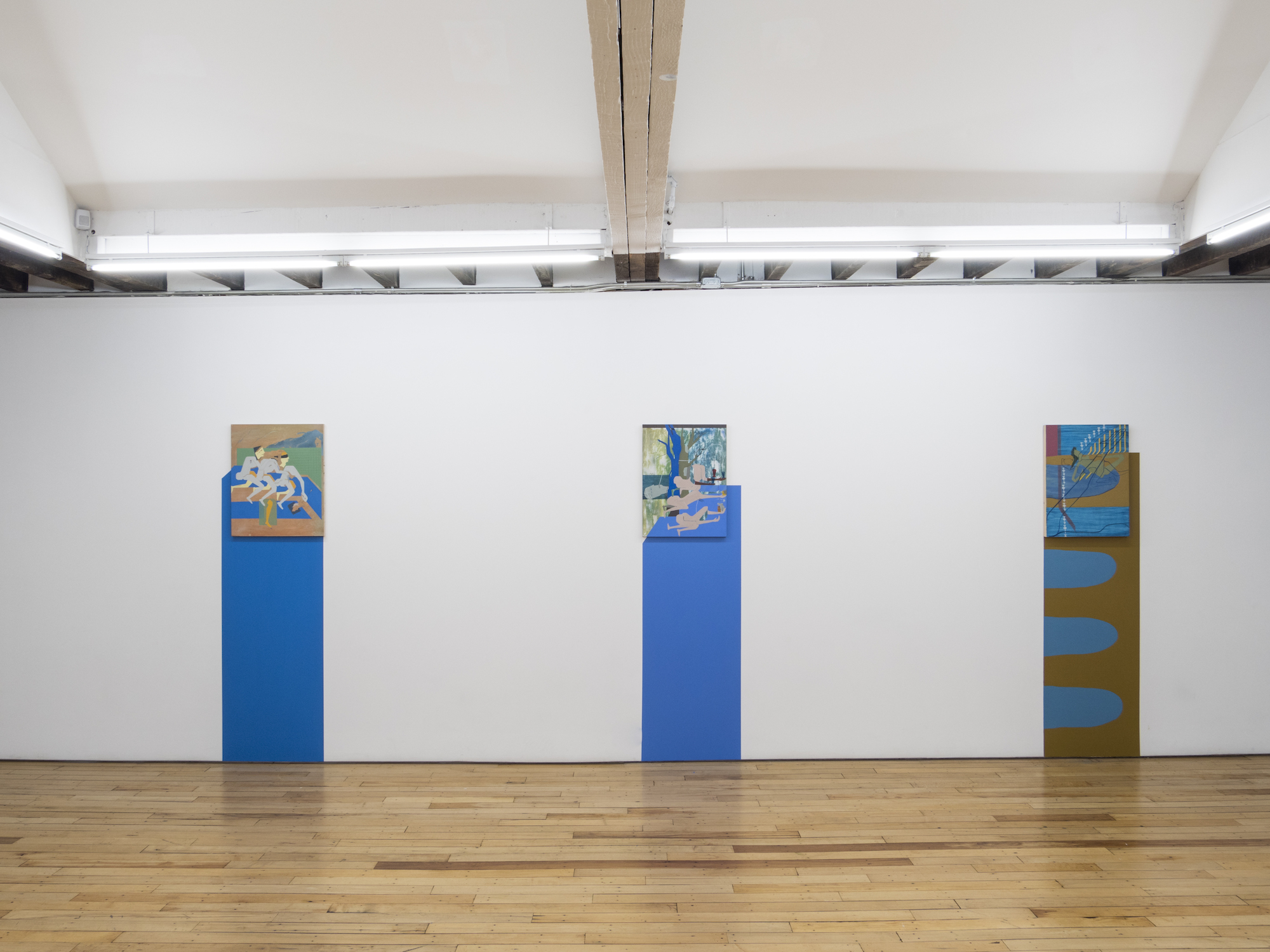 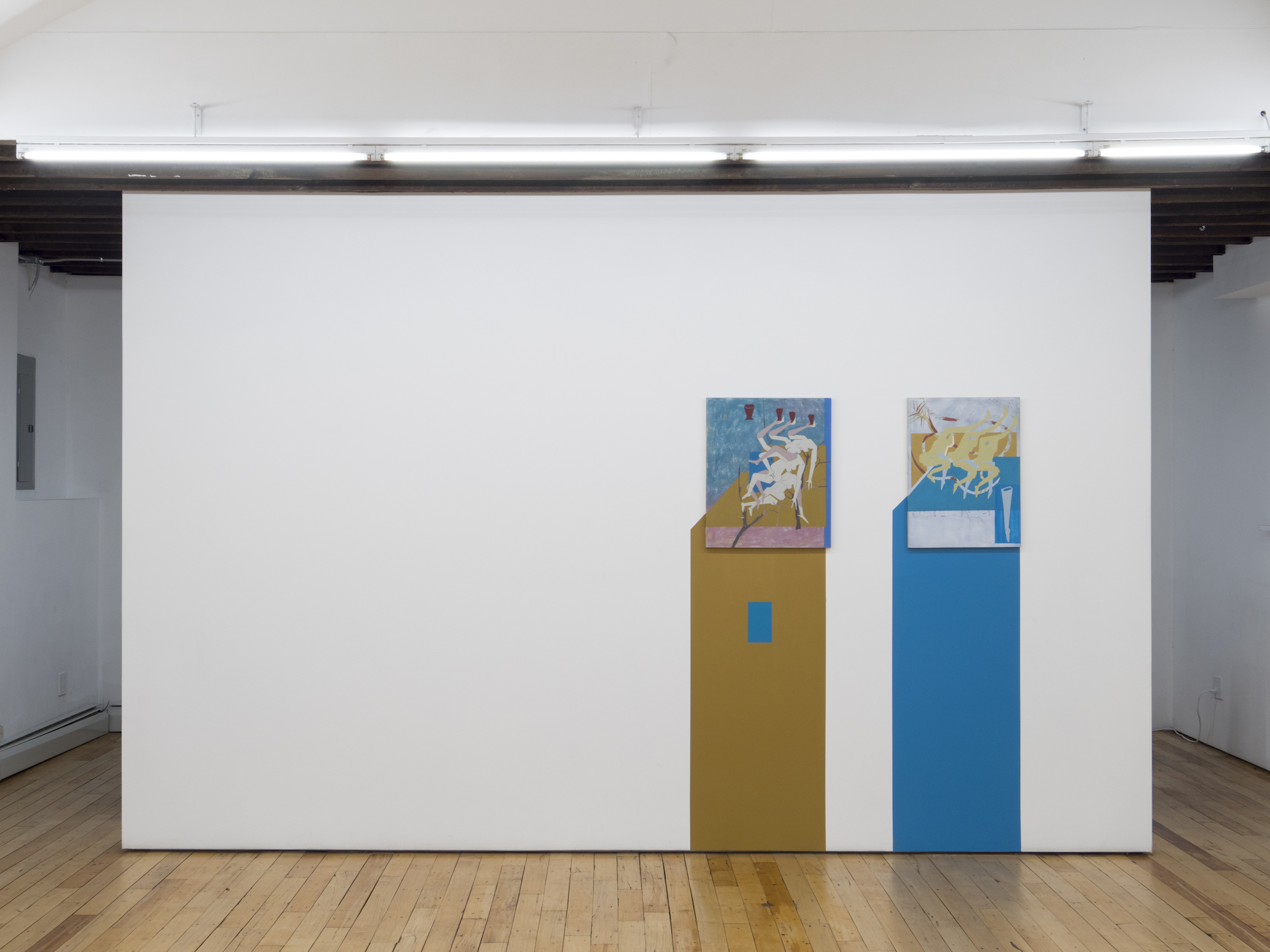 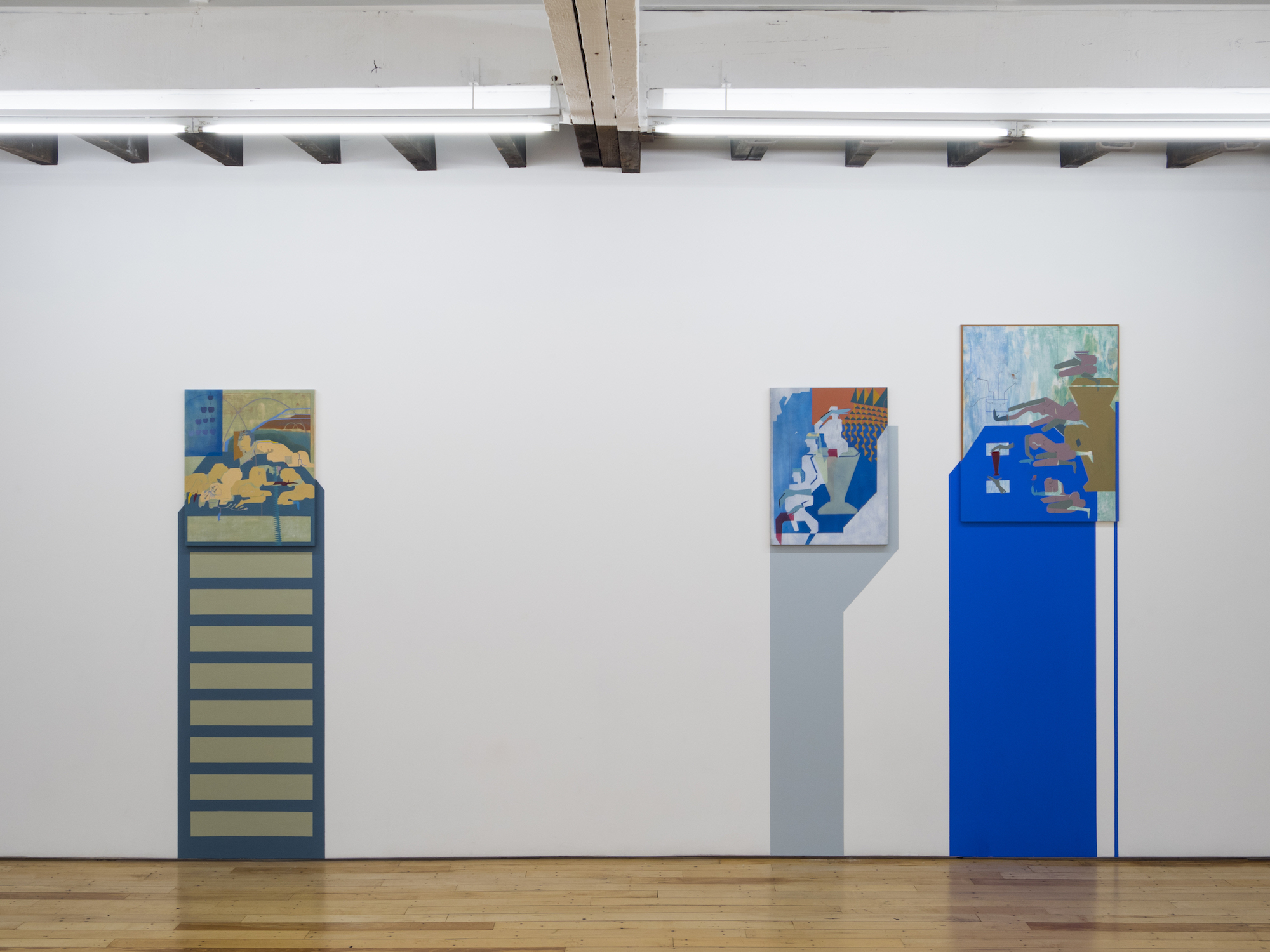 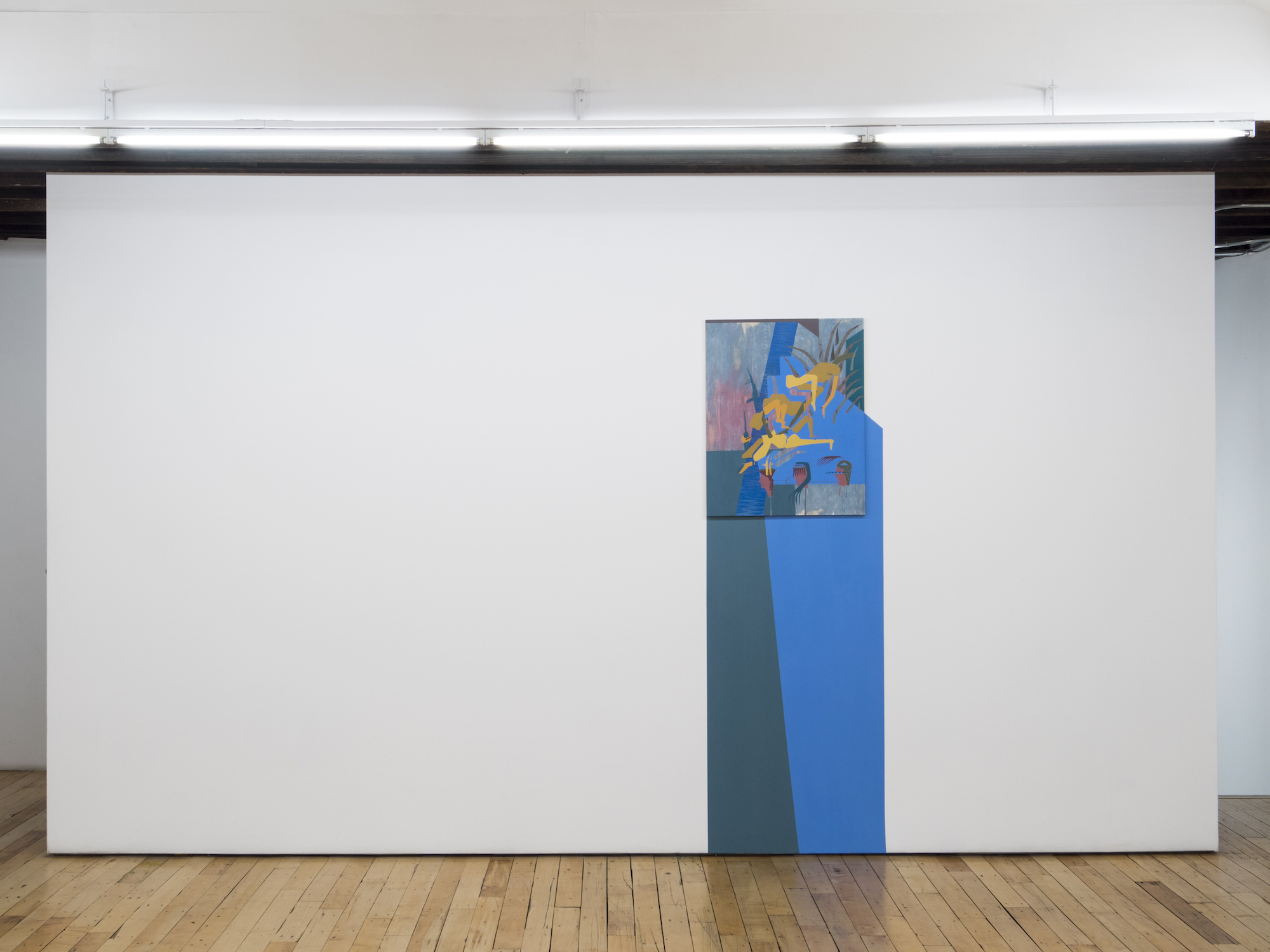