The exhibition stages a visual representation of lifestyle and chromatic landscape in Eastern Europe. It contains work by a young generation of artists that have risen to prominence a quarter century after the end of Communism. Throughout this time the term “post-Soviet” has grown to be an epitome for bold, innovative creativity within different cultural fields such as high fashion, film and photography. The artists share a common past where either themselves or their parents lived under Communist ruling, which has been a continuous strong influence in their upbringing. Today they live in a global and modern society without boarders between East and West that once restricted cultural expression with rules and preservations.

Following to the fall of the Soviet Union in 1991, the former Eastern Bloc has given to individuals the freedom to forge their own path. The physical traces of the “ghost of Communism” are still present though and stand out in Jędrzej Franek’s dizzying shots of Polish tower blocks and Michal Korta’s striking black and white images of Brutalist buildings in Skopje, Macedonia. Post-Soviet Visions opens a window onto the past as well as onto new identities emerging across the region, captured with great emphasis by Hassan Kurbanbaev’s portraits of teenagers in Tashkent, Uzbekistan, and David Meskhi’s photos of skater kids in Georgia.

There are no longer concrete boundaries of East vs West, socialist vs capitalist, but the works of the artists tells the story of a generation that is shaped by issues that are personal rather than political; and give birth to untamed creative expressions based on sexuality, gender and private experiences that bear the mark of their very own esthetics. A program of events that explore the contemporary New Eastern culture complements the exhibition, including a series of panel discussions on photography, fashion, architecture and literature from the region. 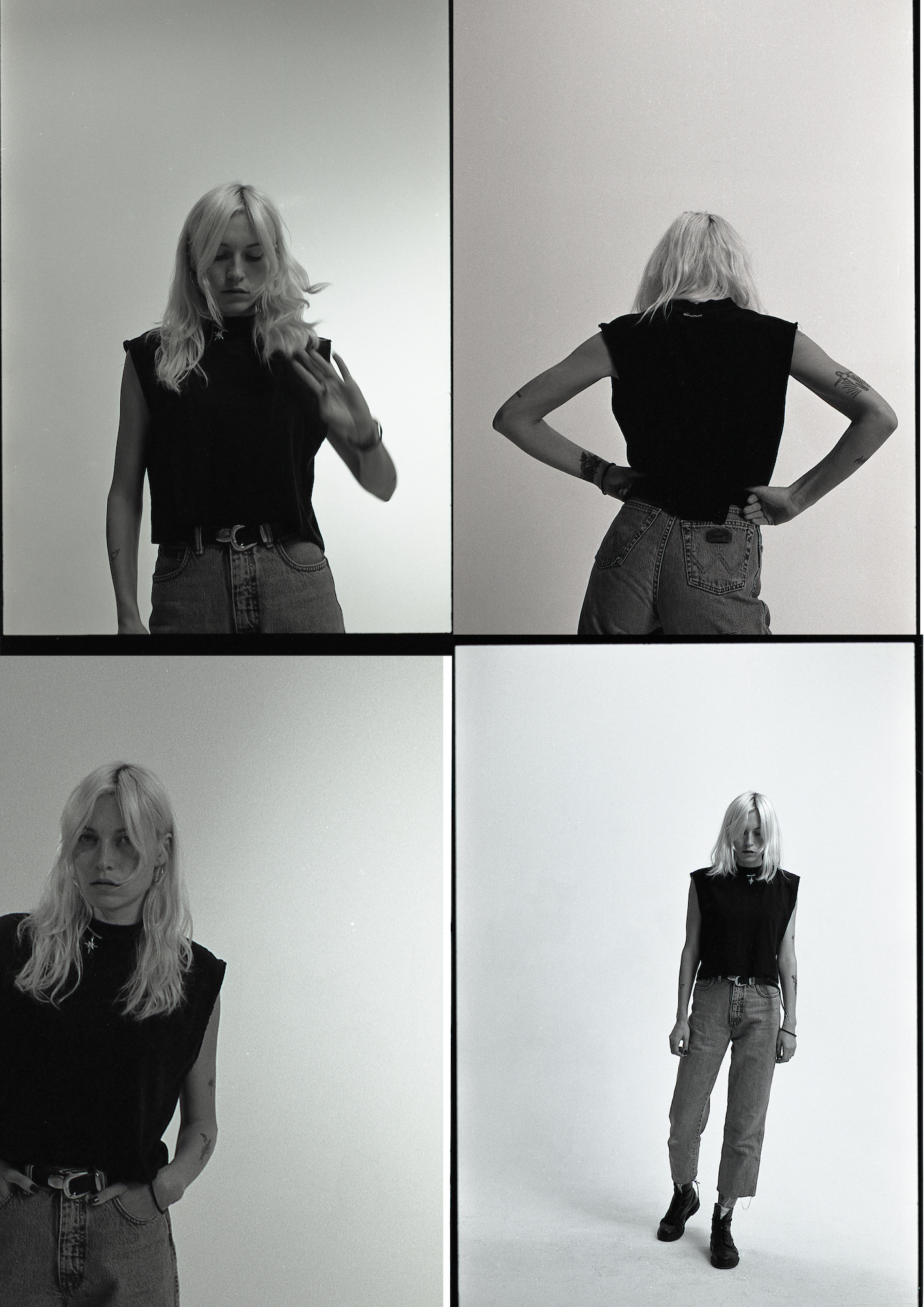 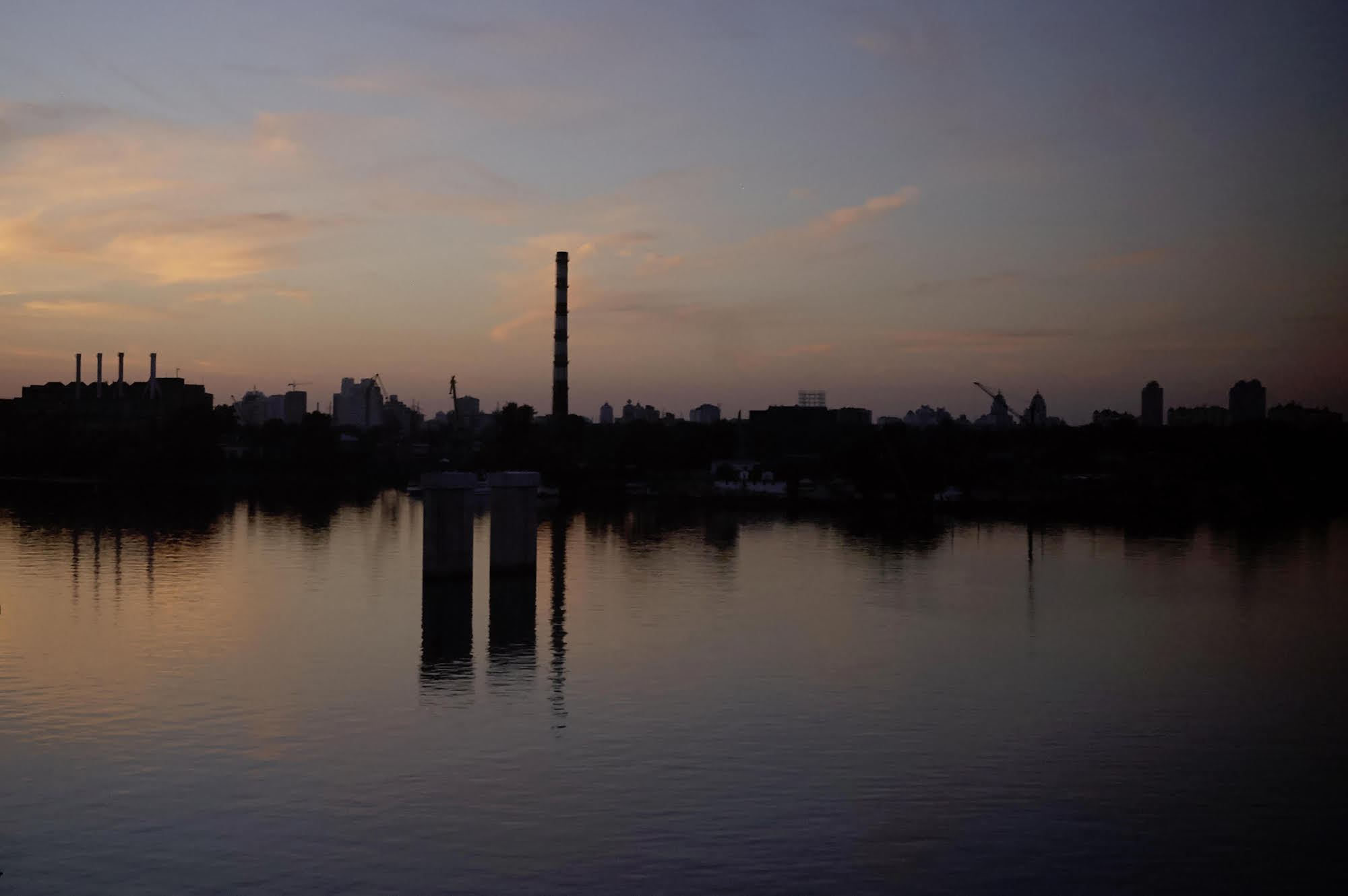 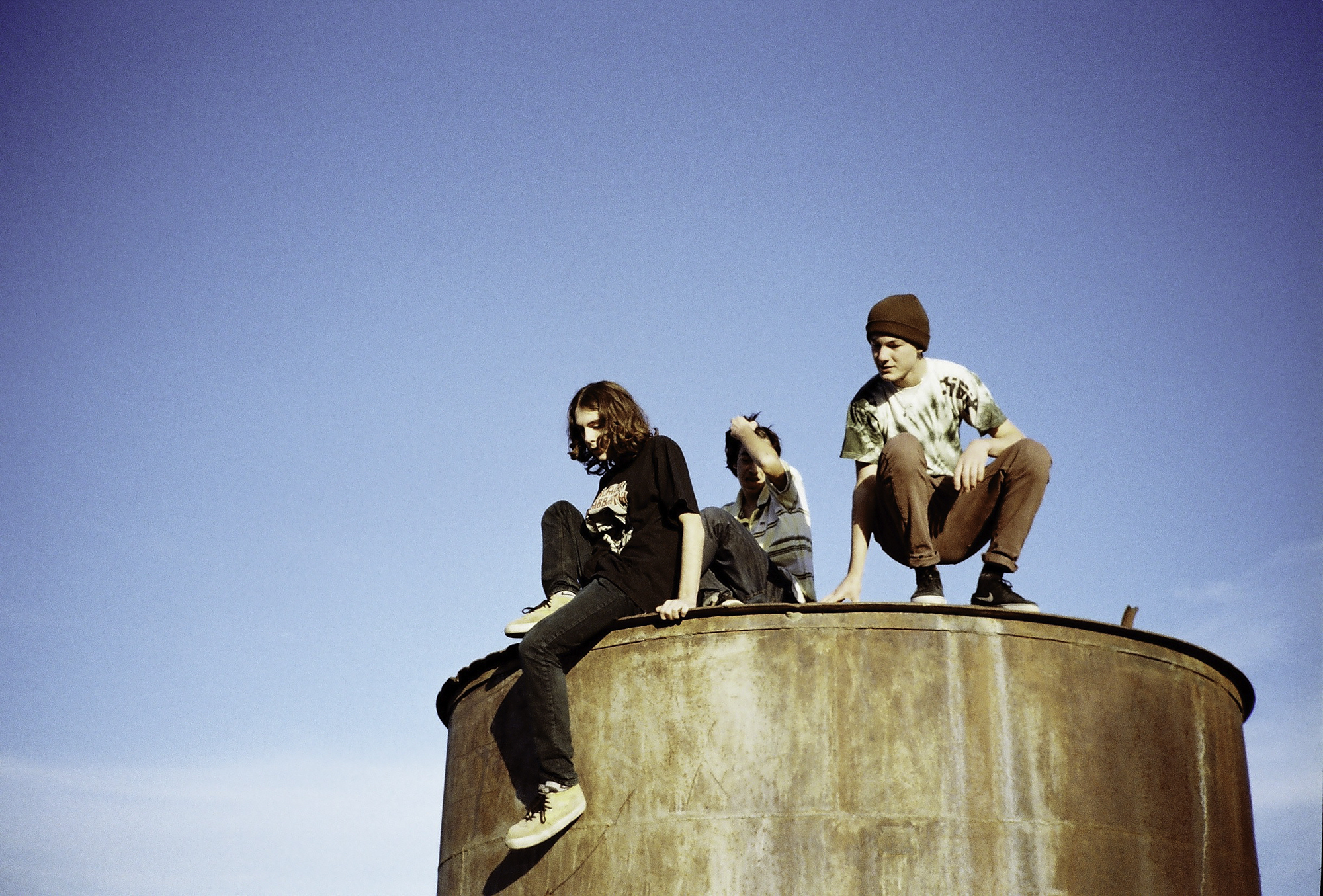 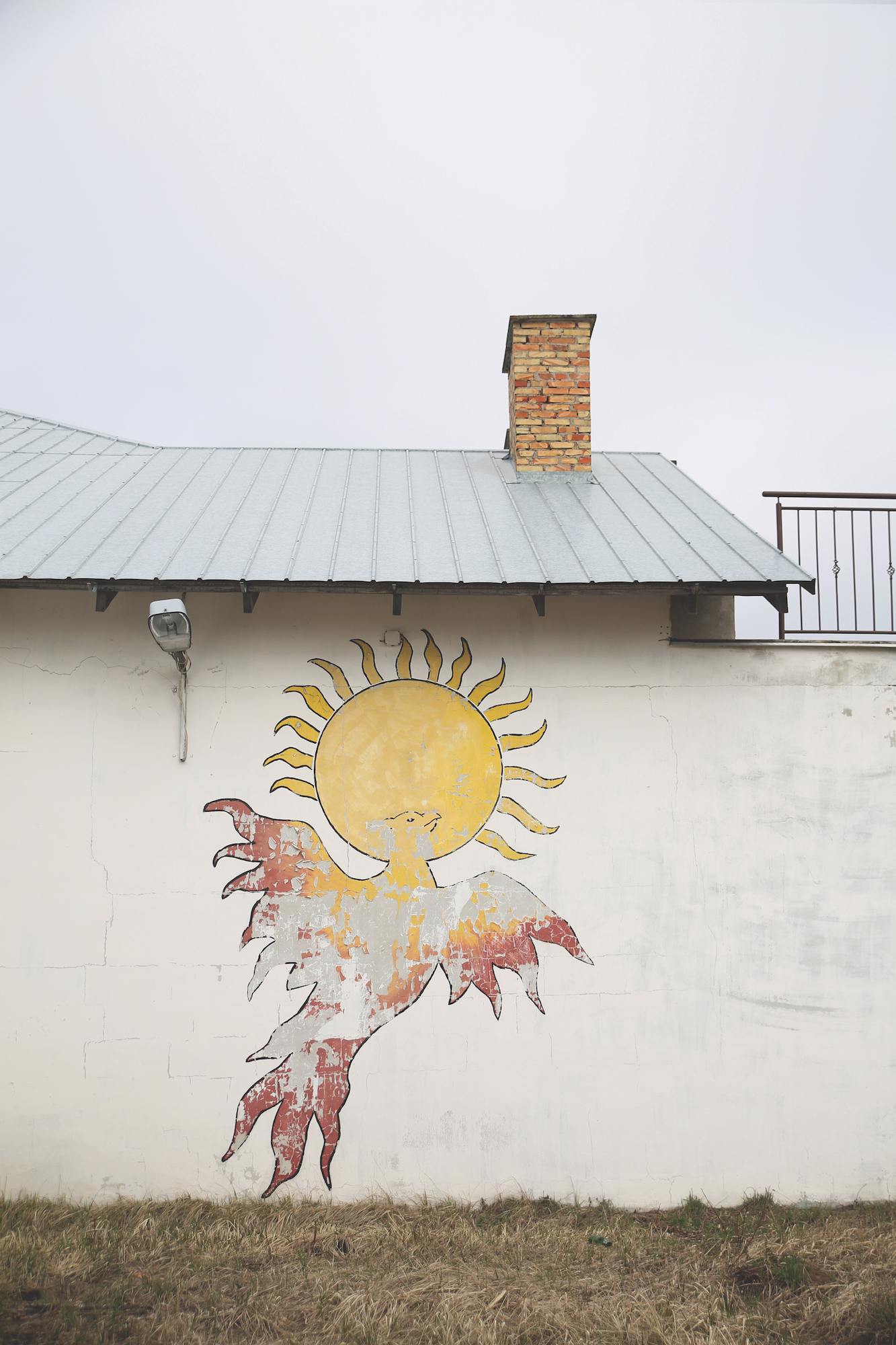 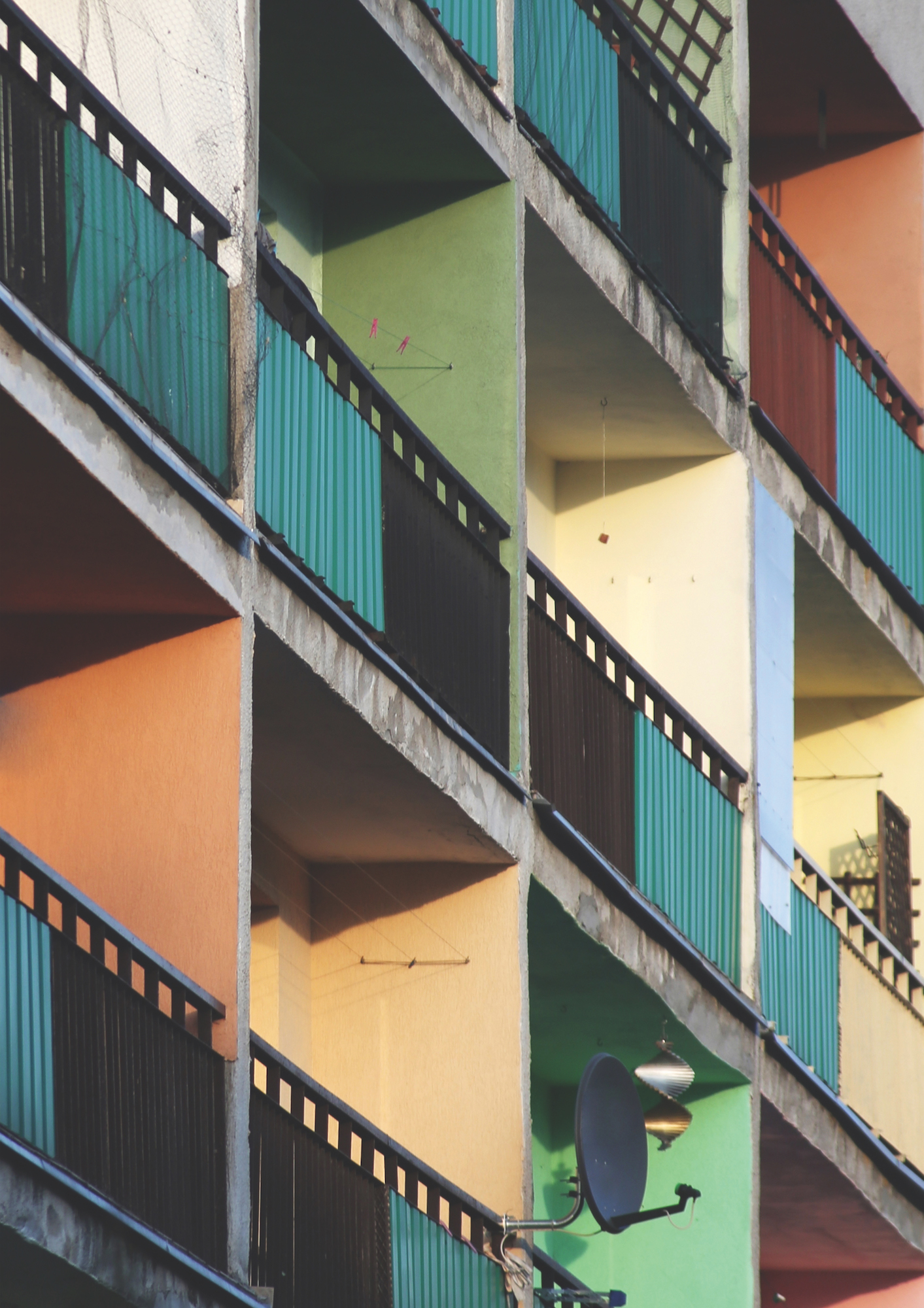 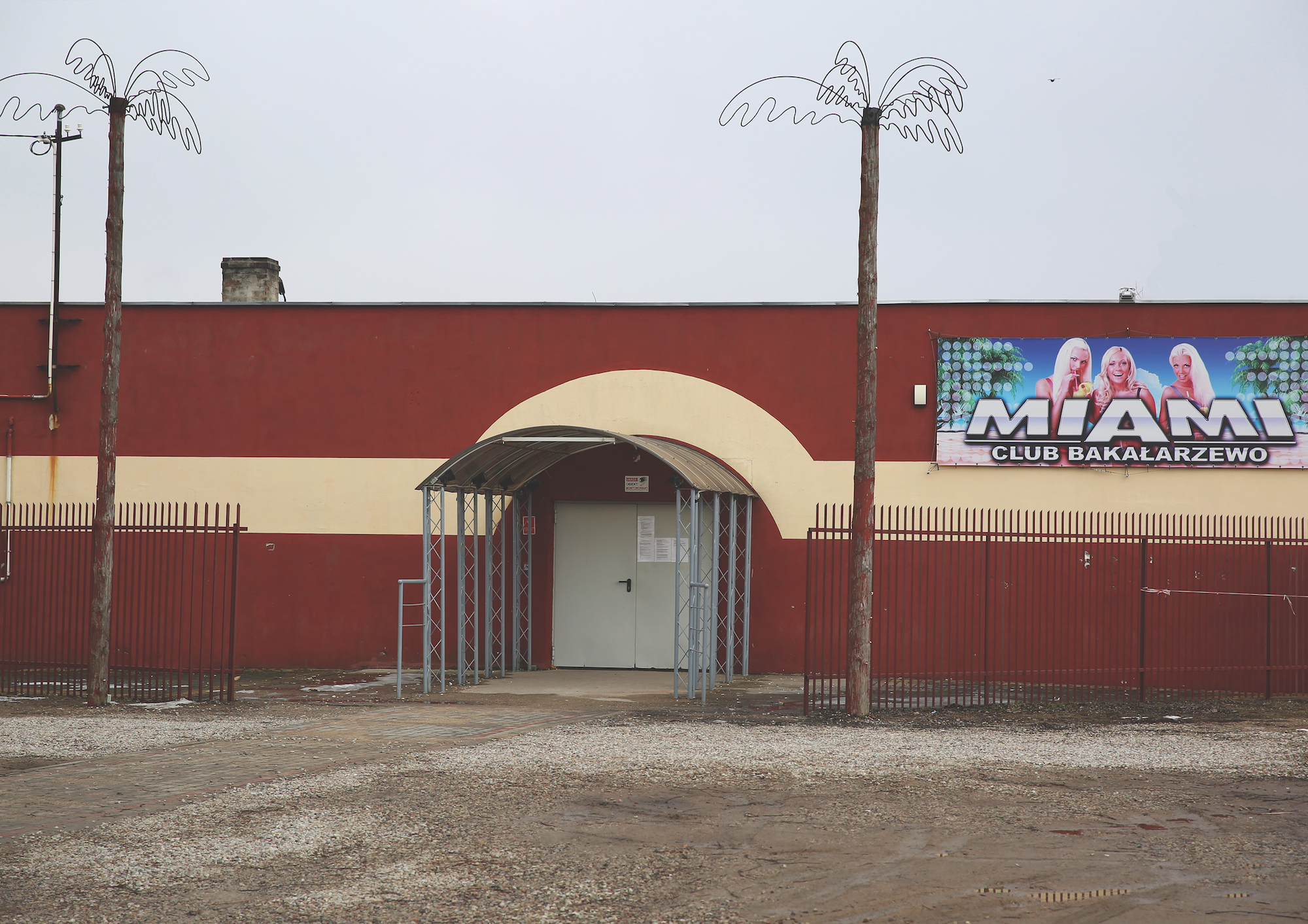 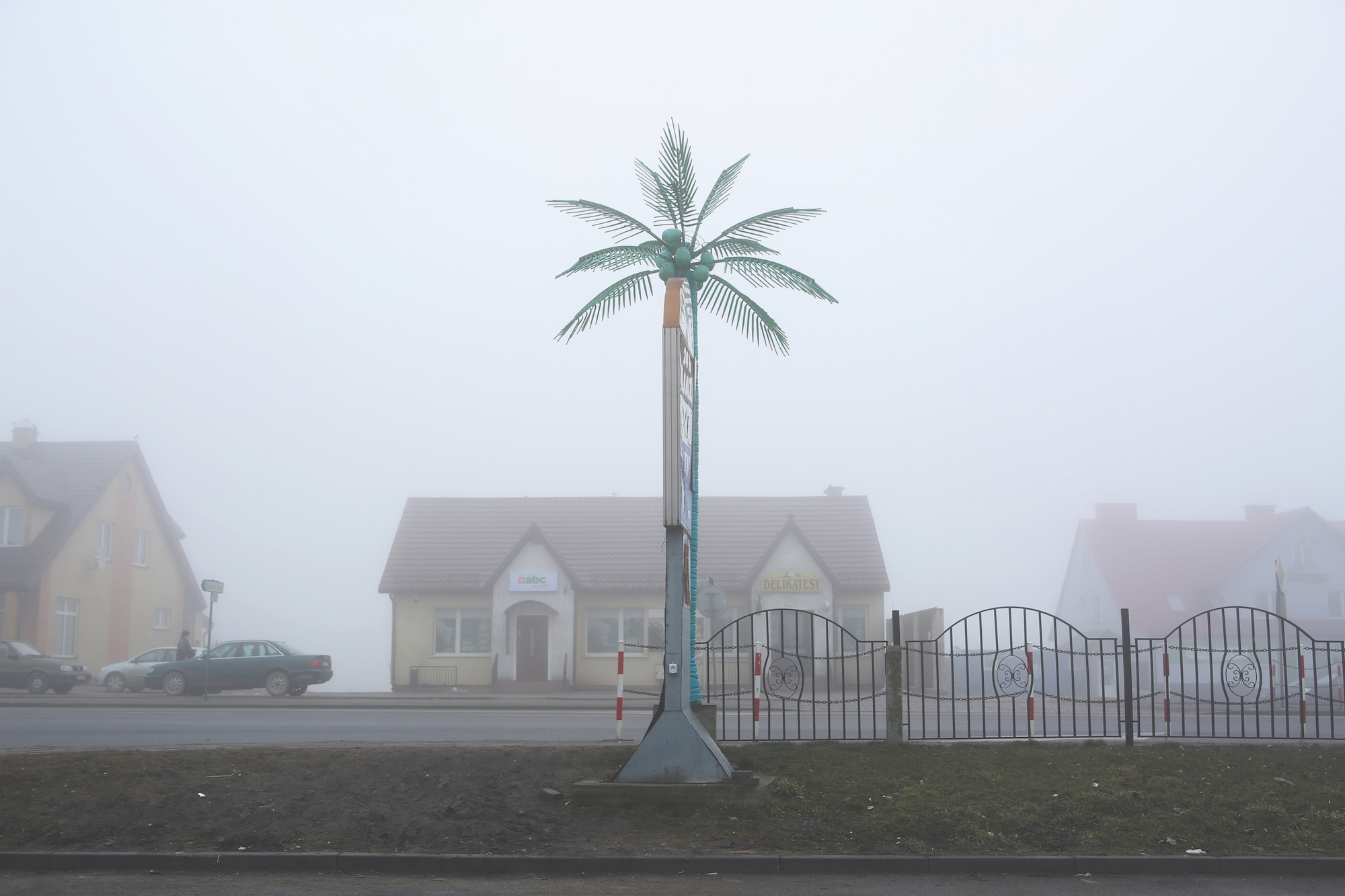 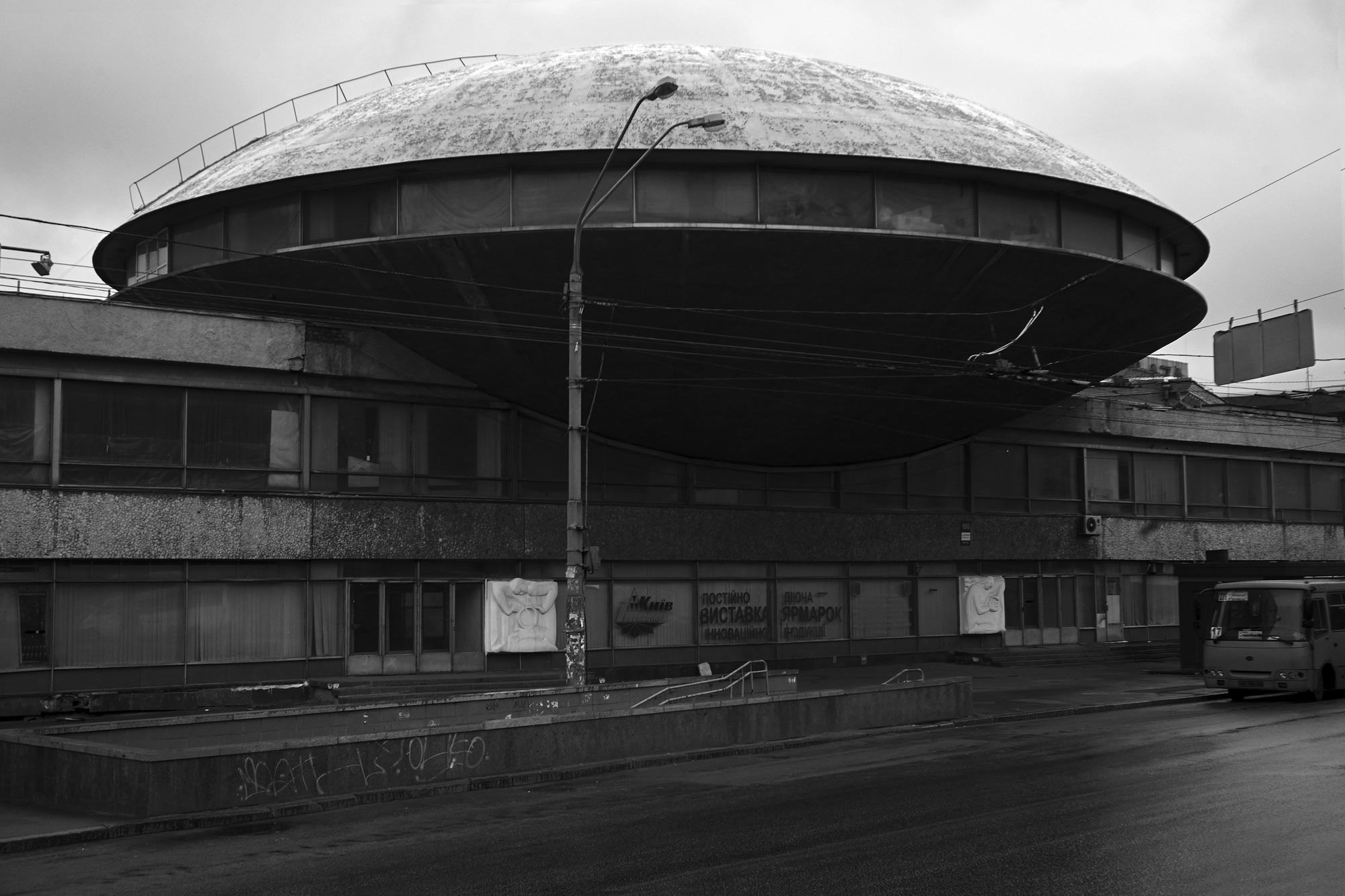 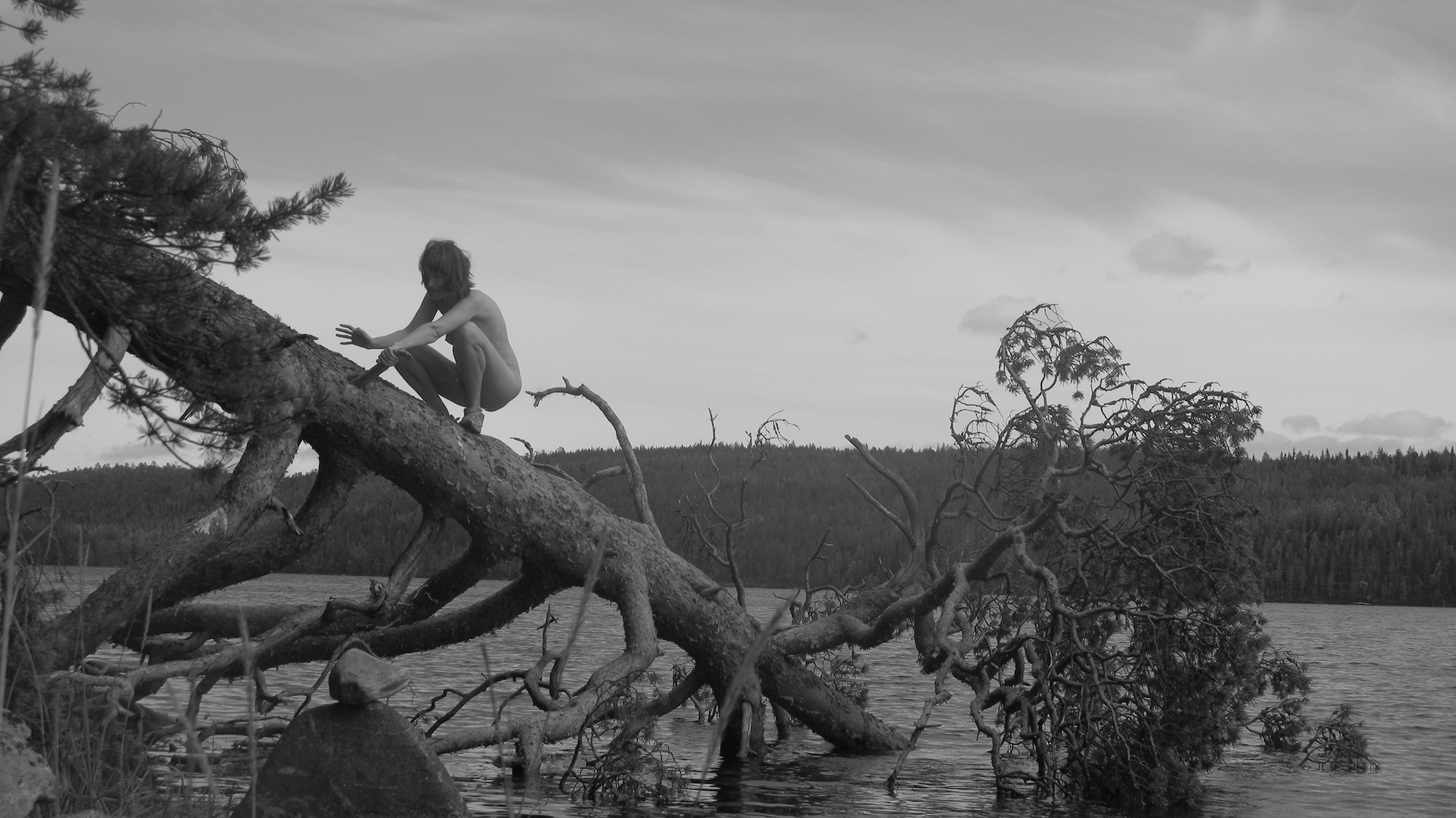 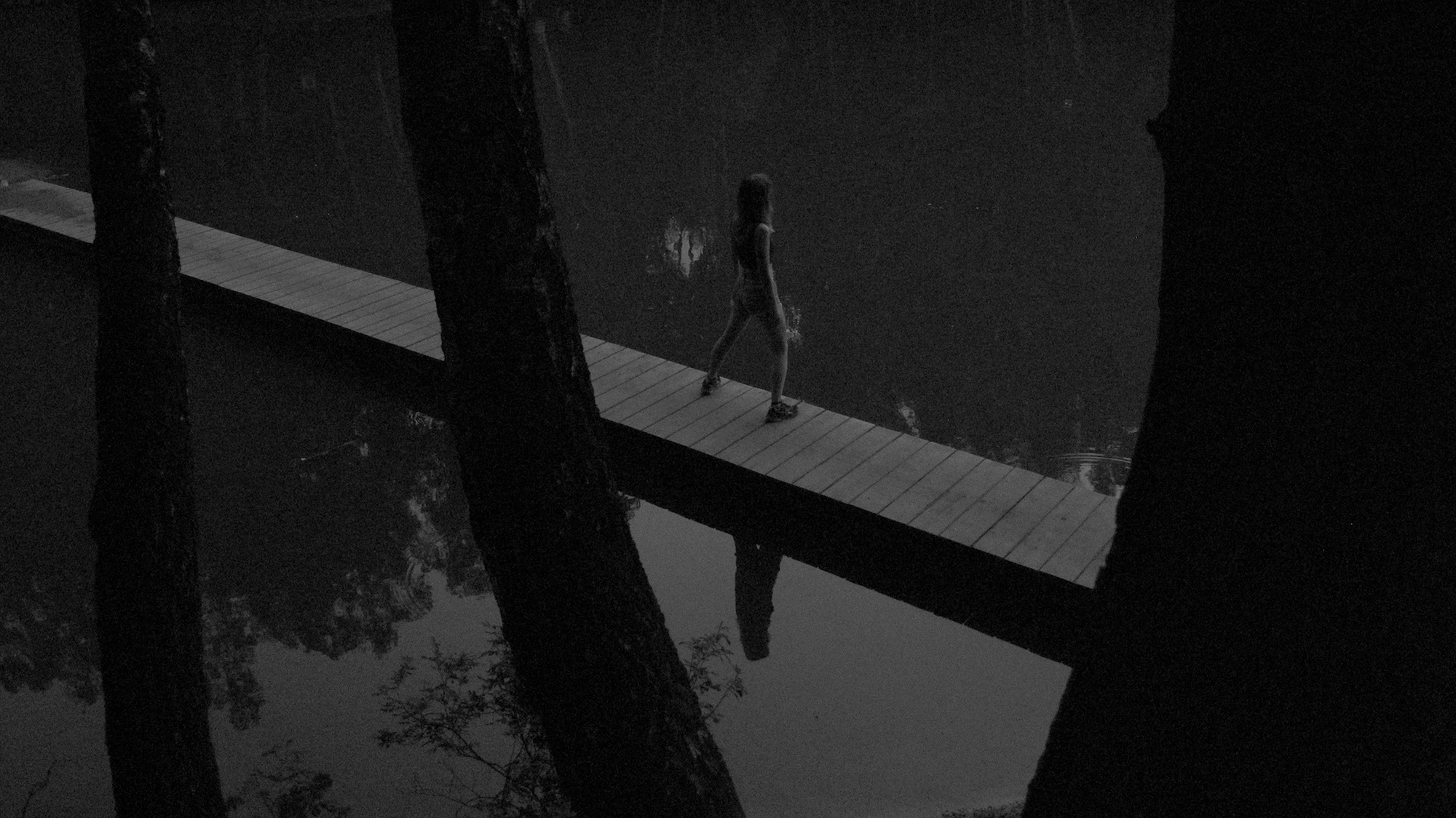 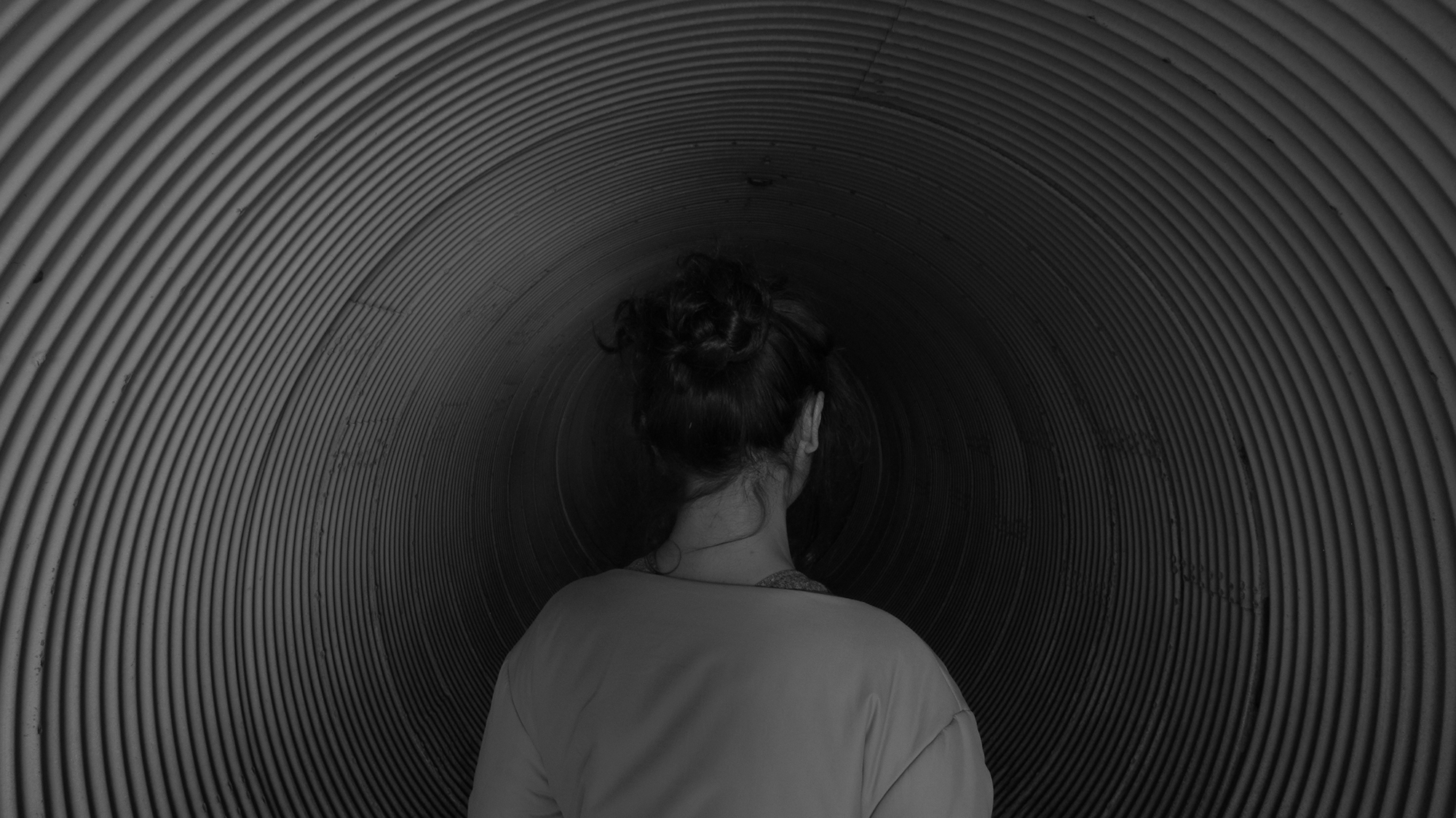 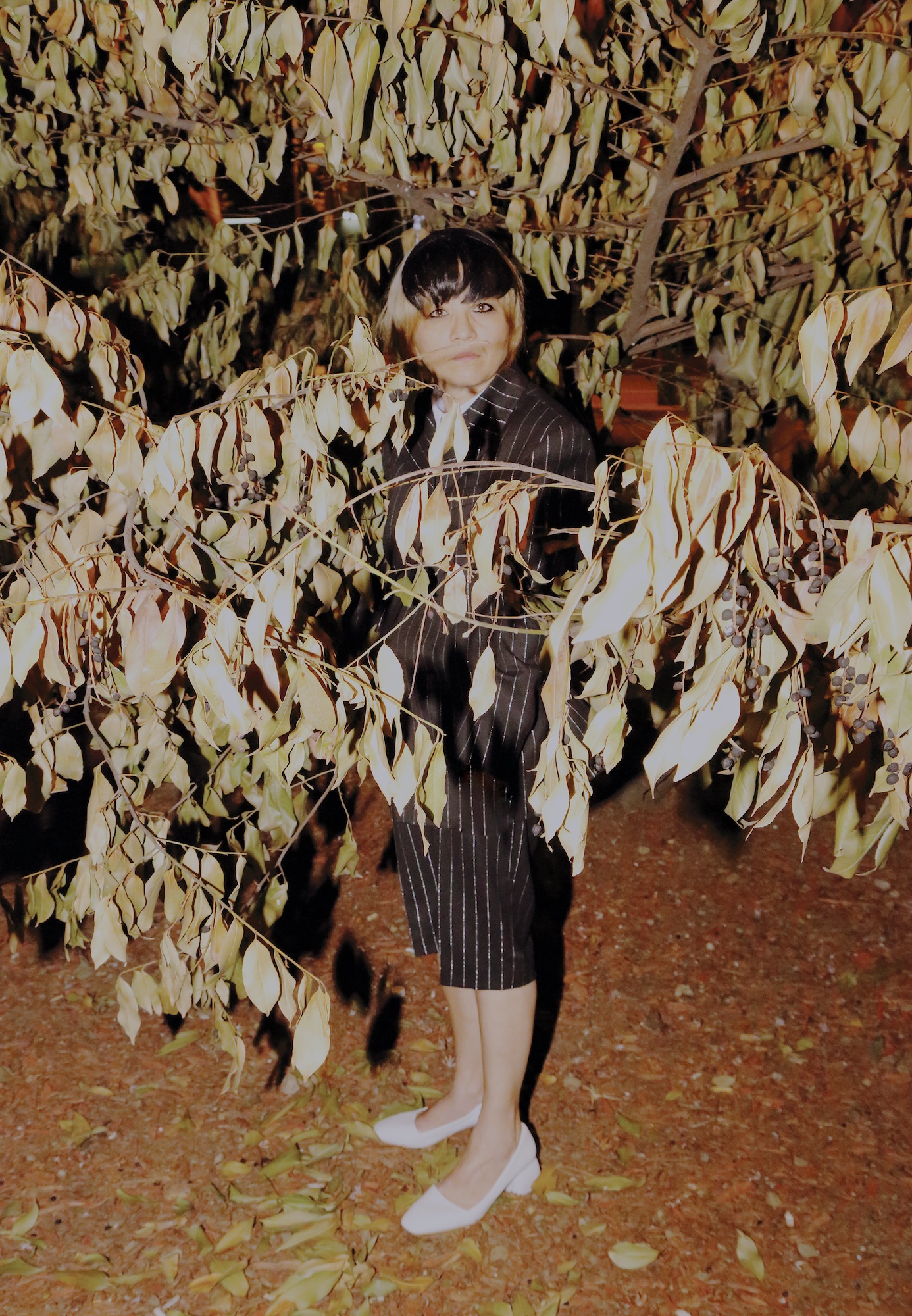 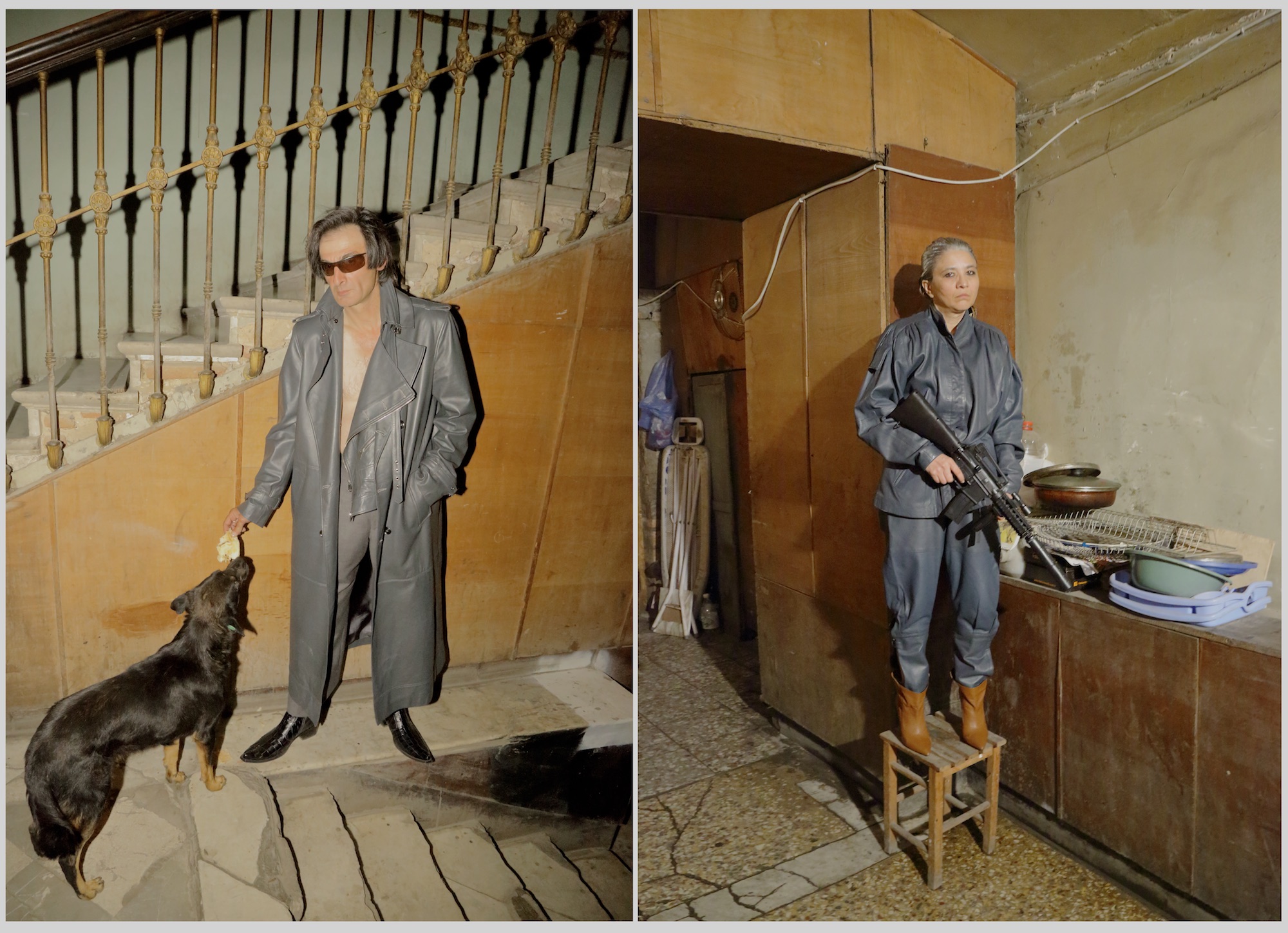 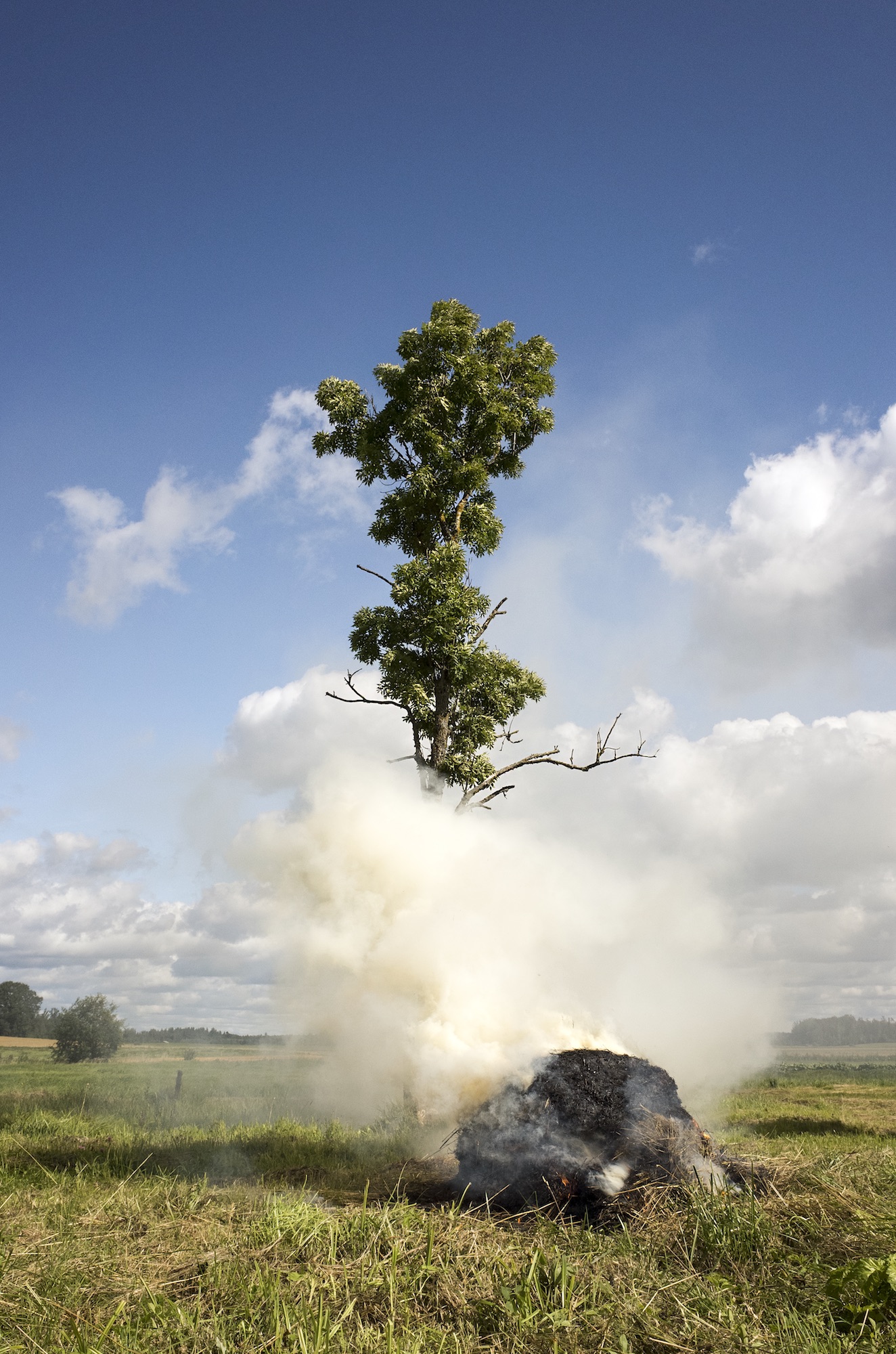 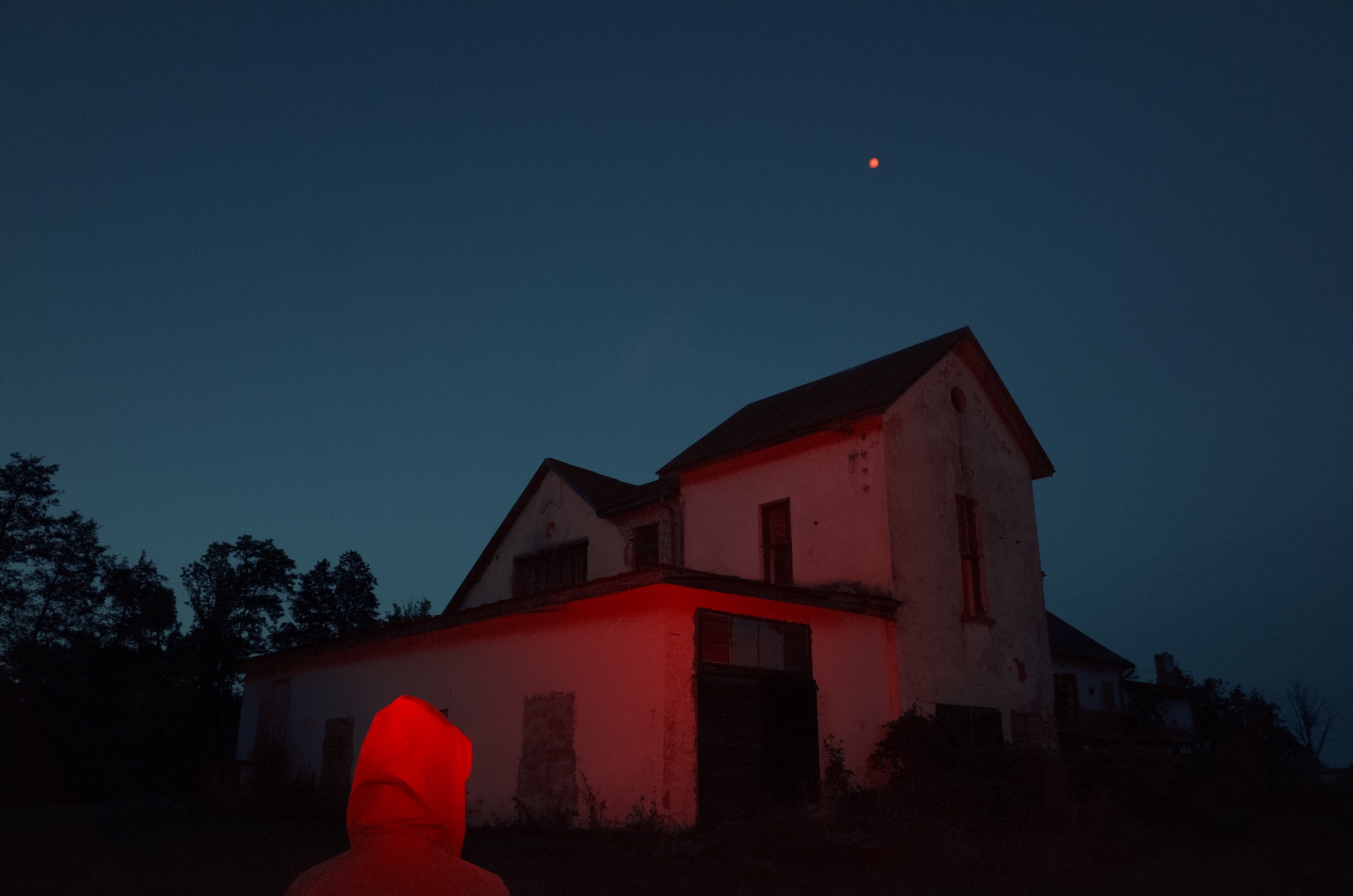 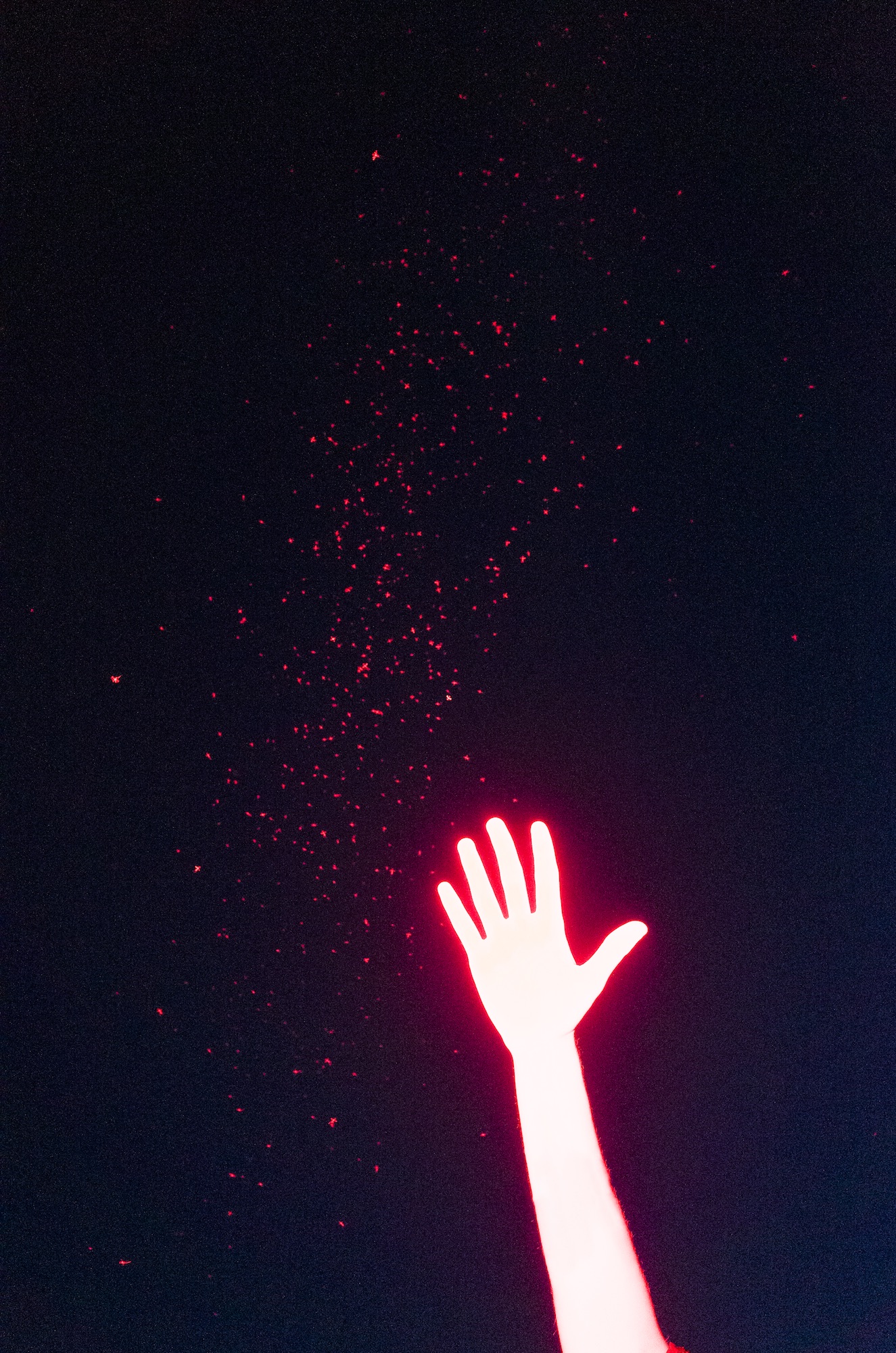 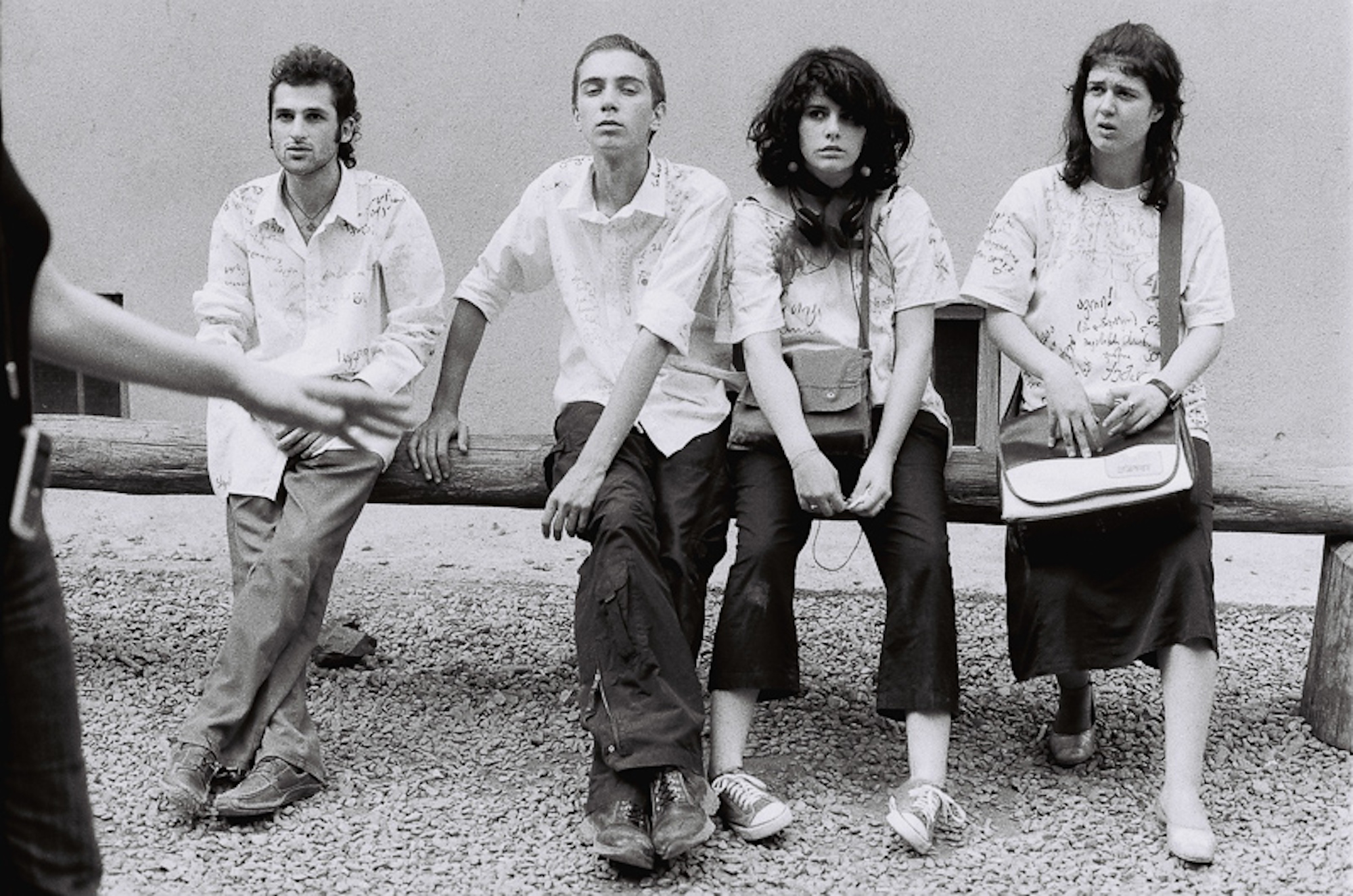 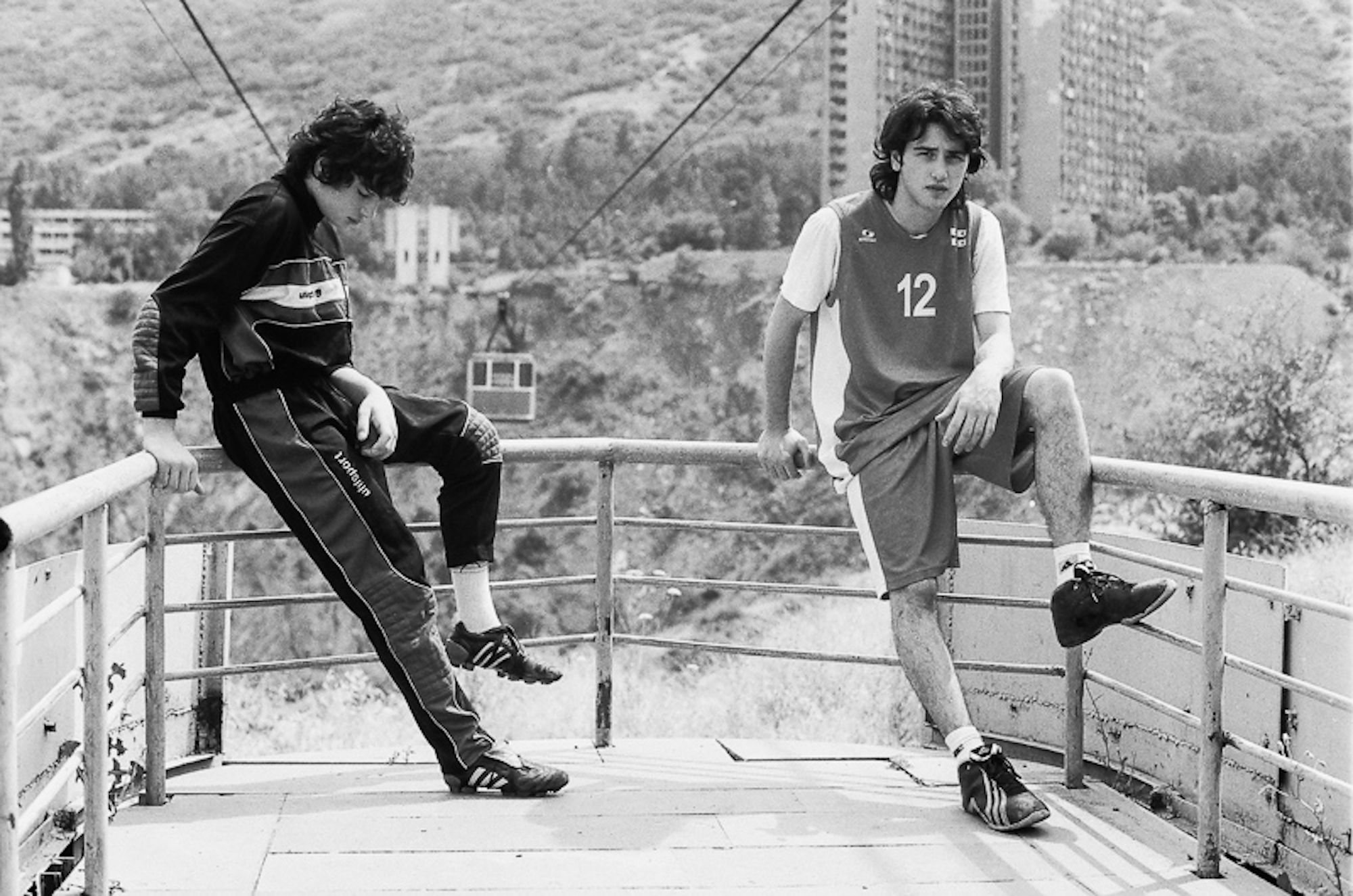 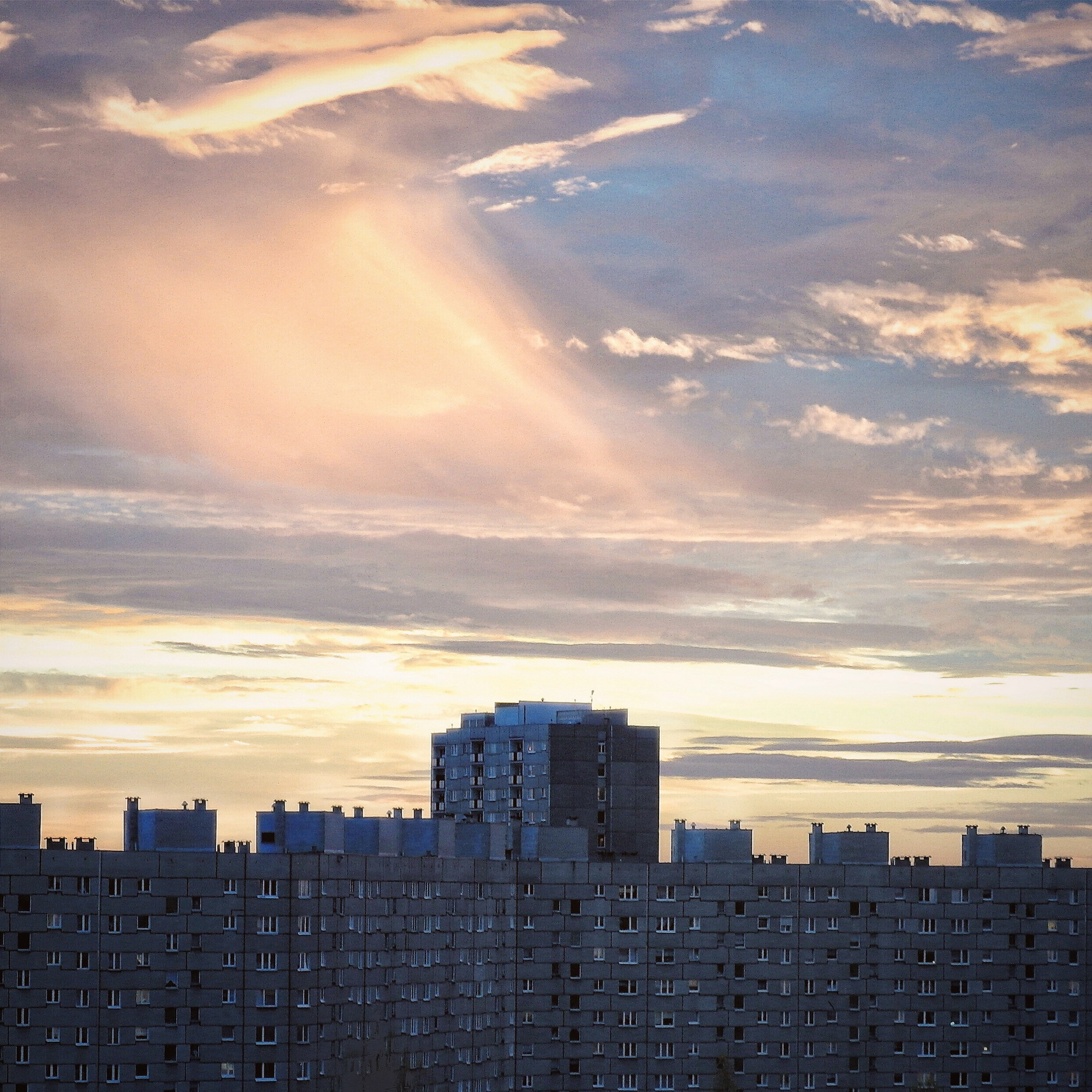 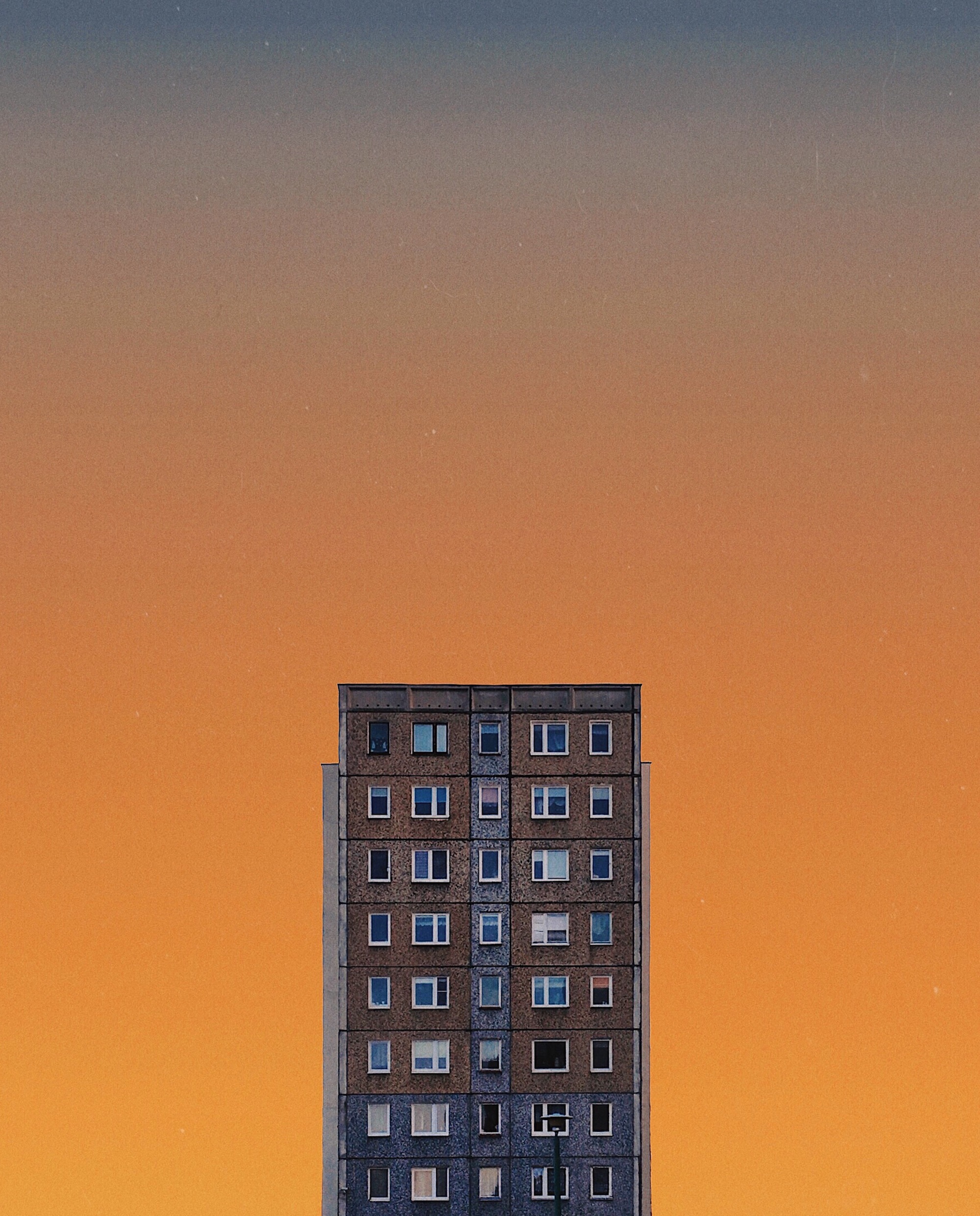 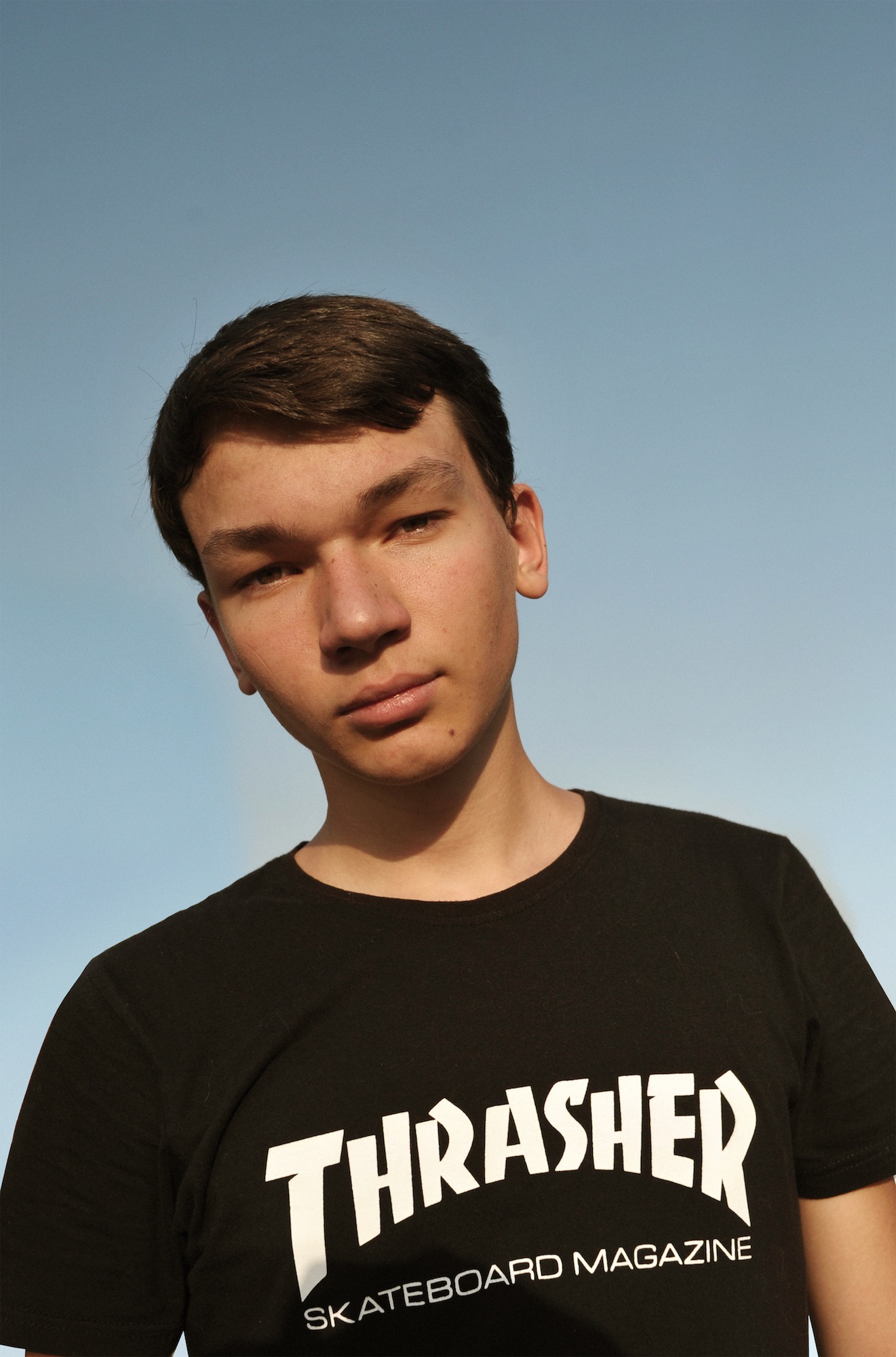 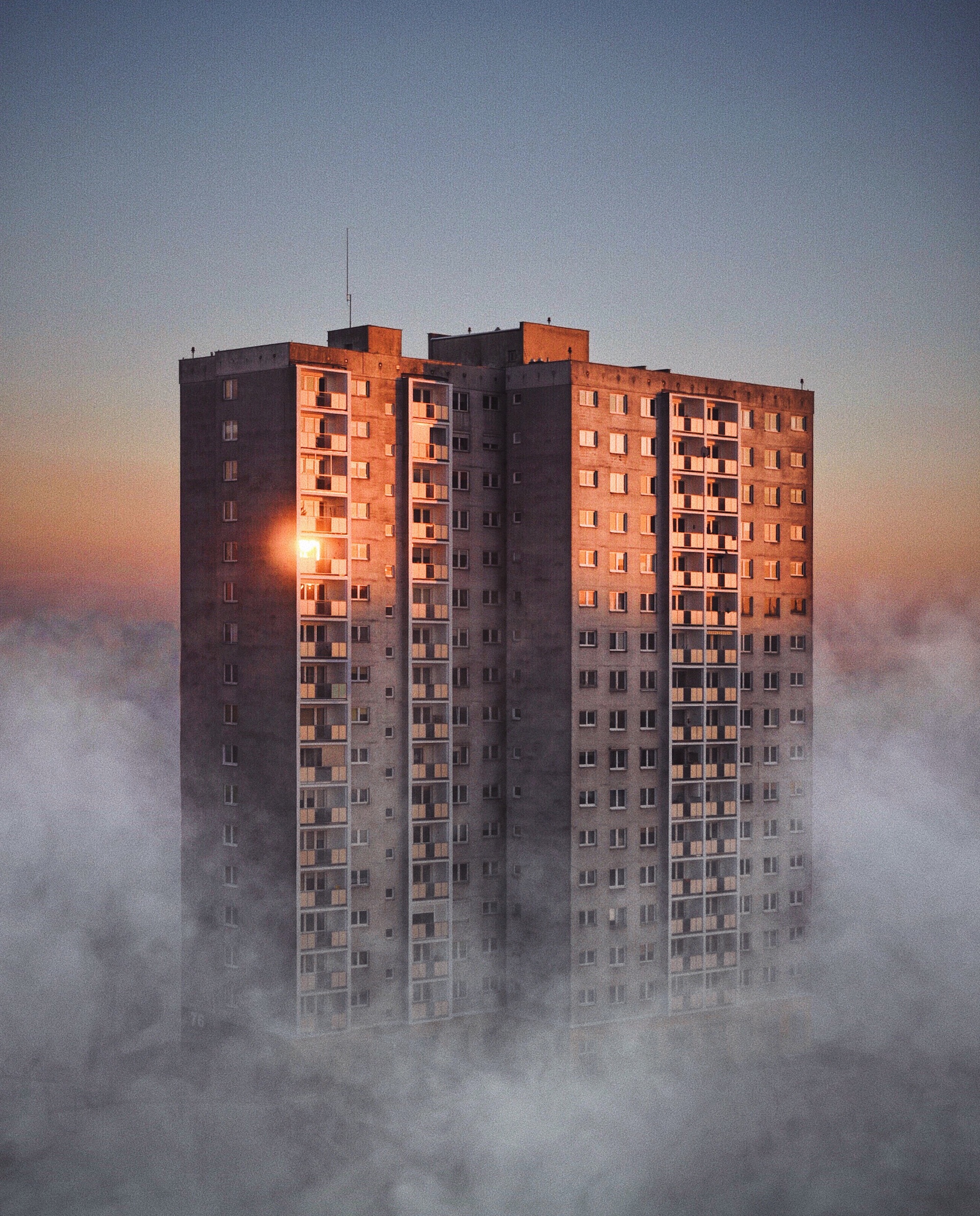 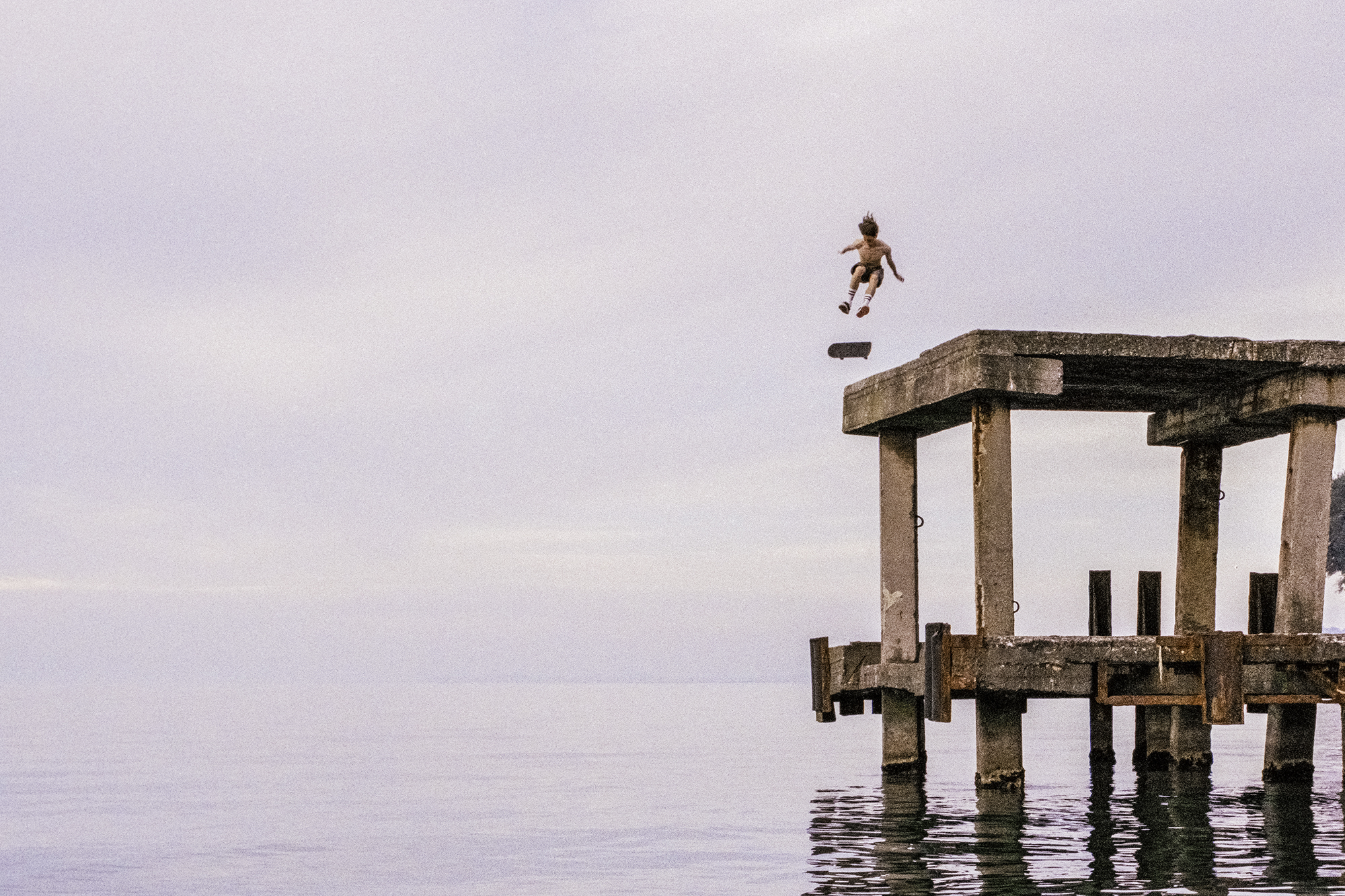