Israeli artist Rafaël Y. Herman creates a dialogue with the great masters of the Western tradition who have historically depicted the Holy Land without ever having been there.

For his first solo show in Rome entitled The Night Illuminates The Night at Museum of Contemporary Art of Rome (MACRO) Testaccio, the artist will present a series of works using his signature method of nocturnal photography, realized without electronic aids or digital manipulation. By photographing in complete darkness, Herman removes any subjectivity from the works, exploring reality in a new way. The large-scale photographs focus on the Forest of Galilee, the fields of the Judaean Mountains, and the Mediterranean Sea, and encourage the viewer to reflect on the invisible or the “unseen”; on the difference that unfolds between what is real and what is perceived. Eventually, Herman seems to suggest a revelation that only conceives the contemplative dimension, mixing spirit, mystery and material. Crytical texts by Giorgia Calò, Stefano Rabolli Pansera, and Arturo Schwarz complement the images by giving to viewers a deeper insight into Herman‘s work. 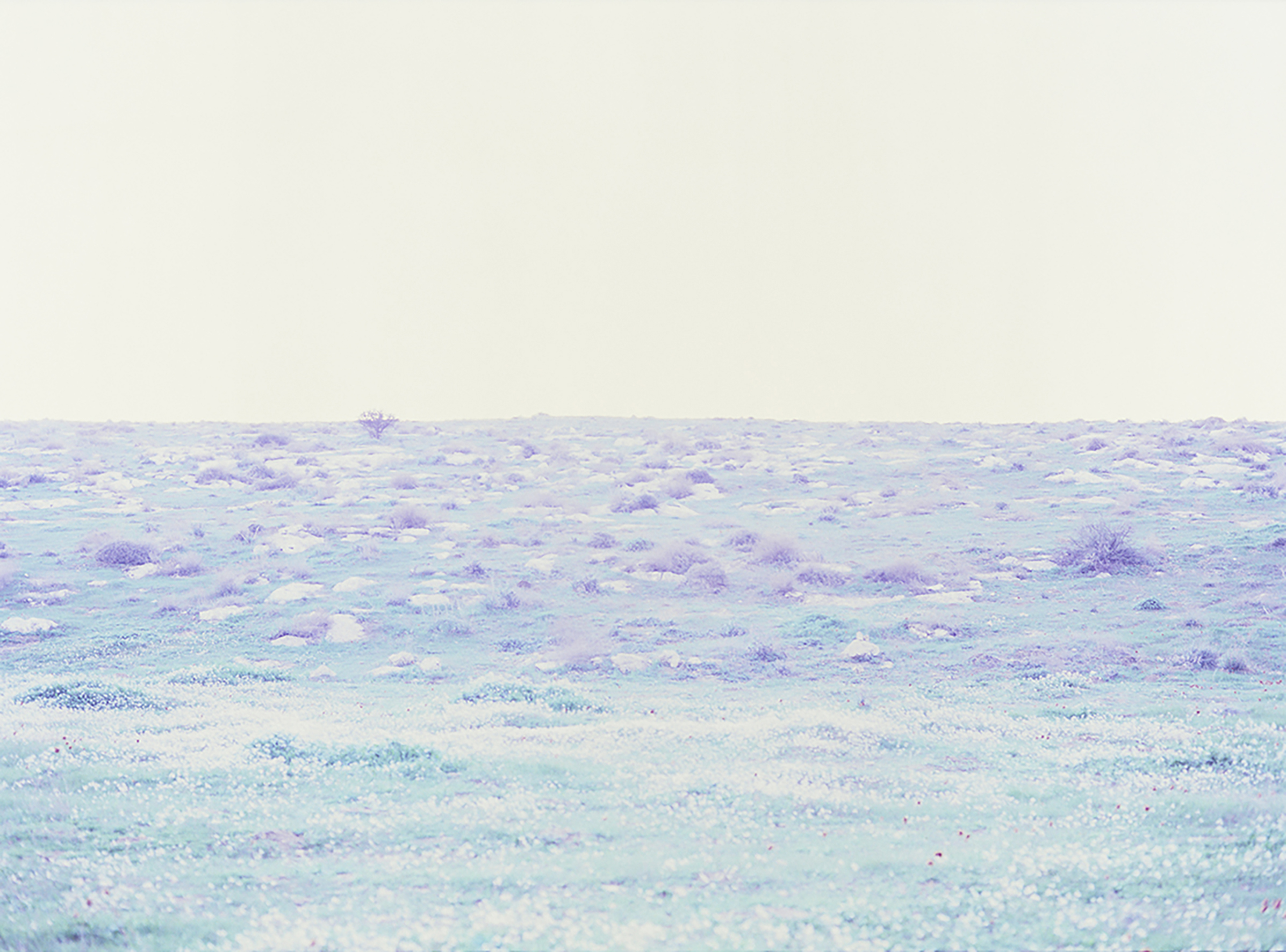 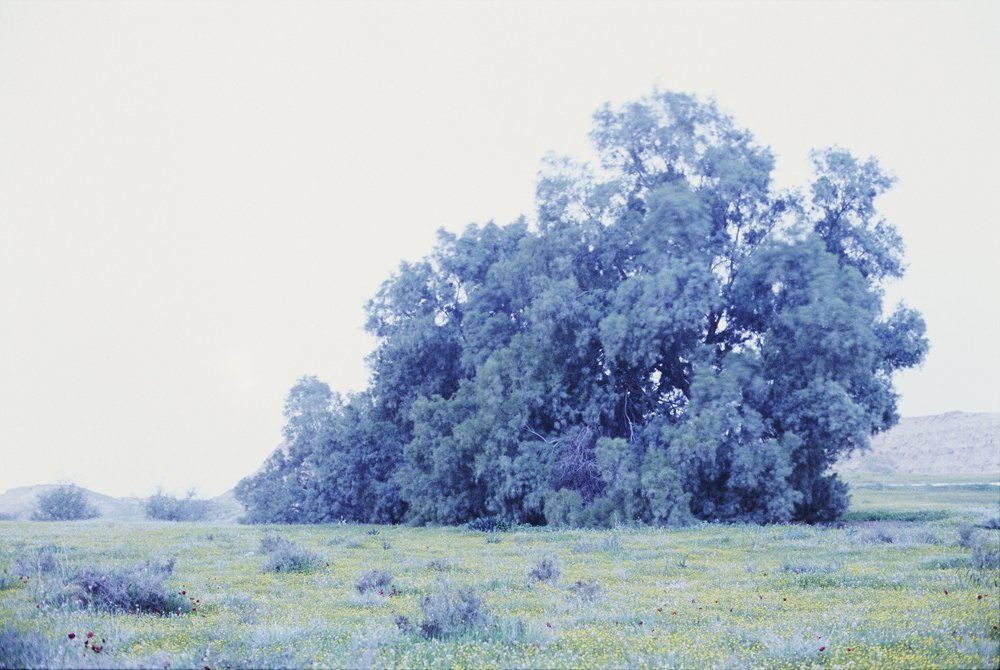 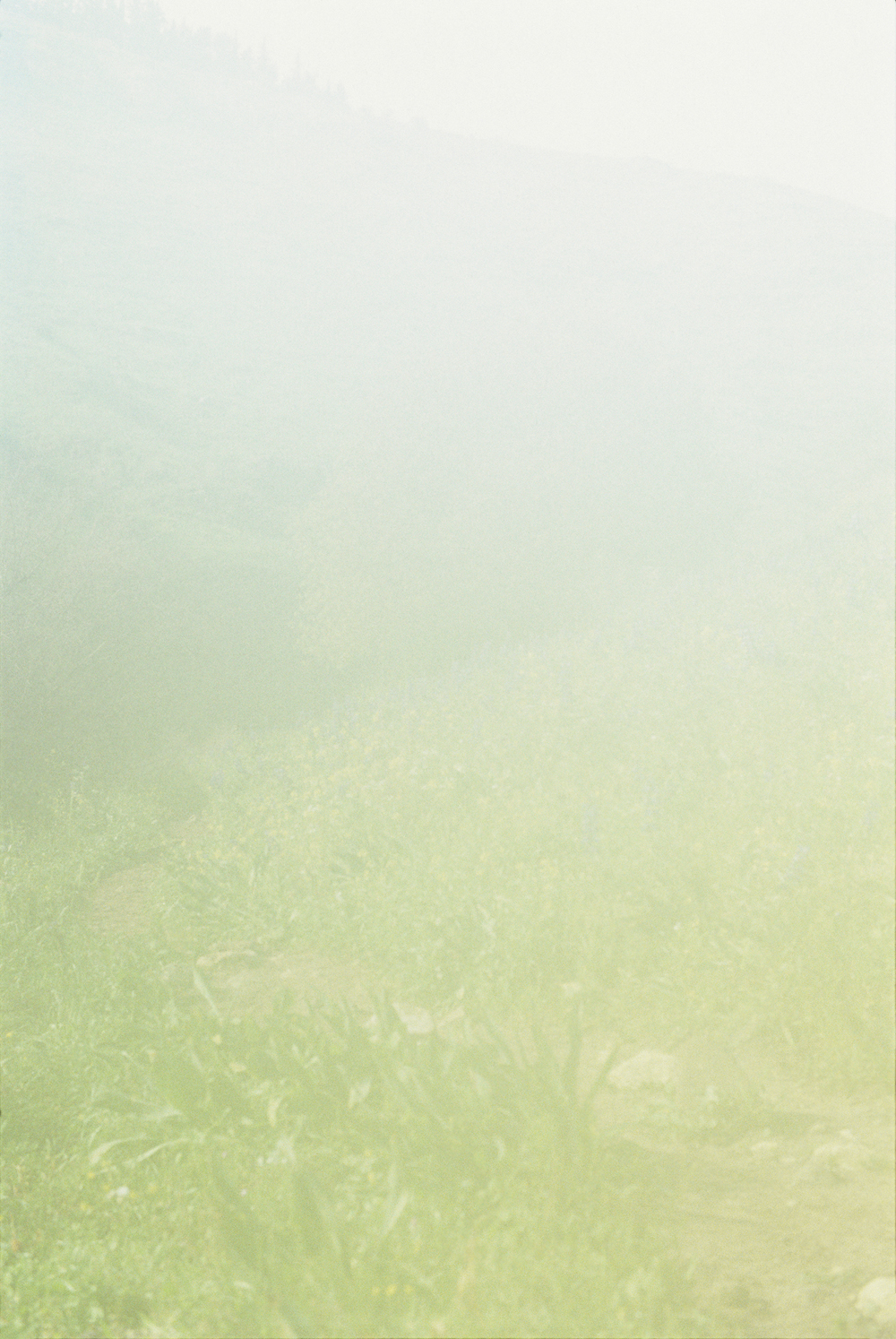 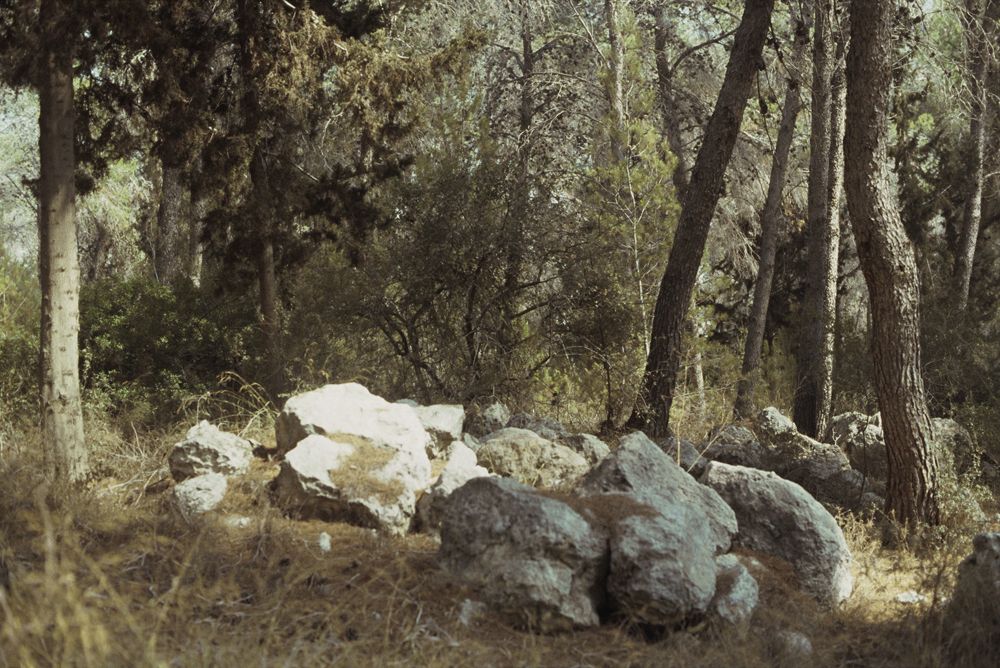 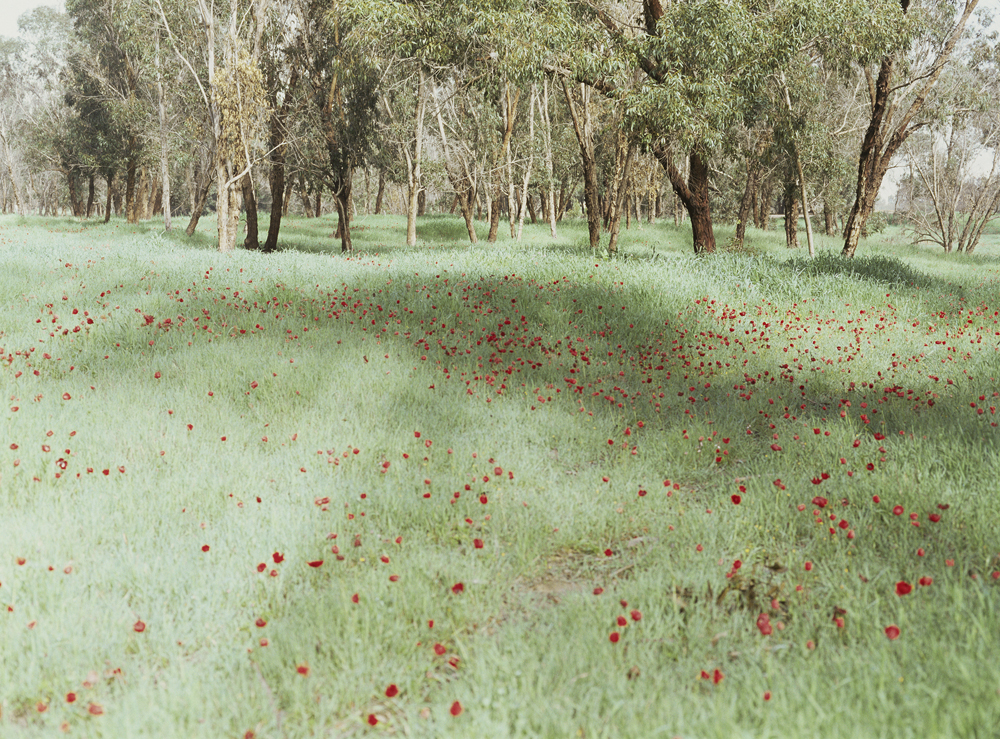 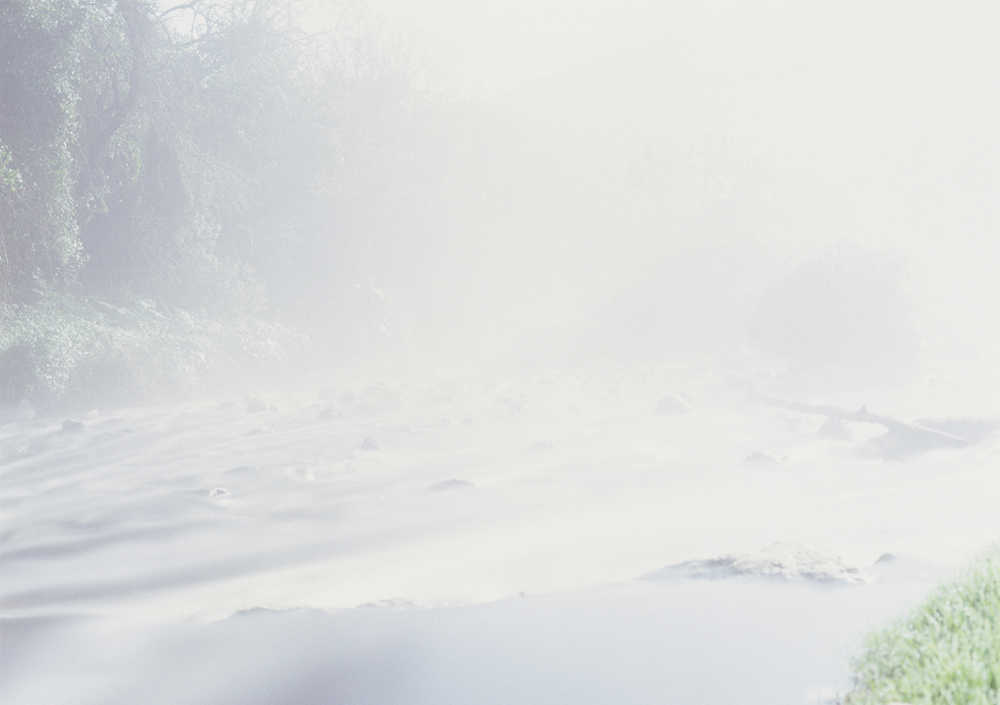 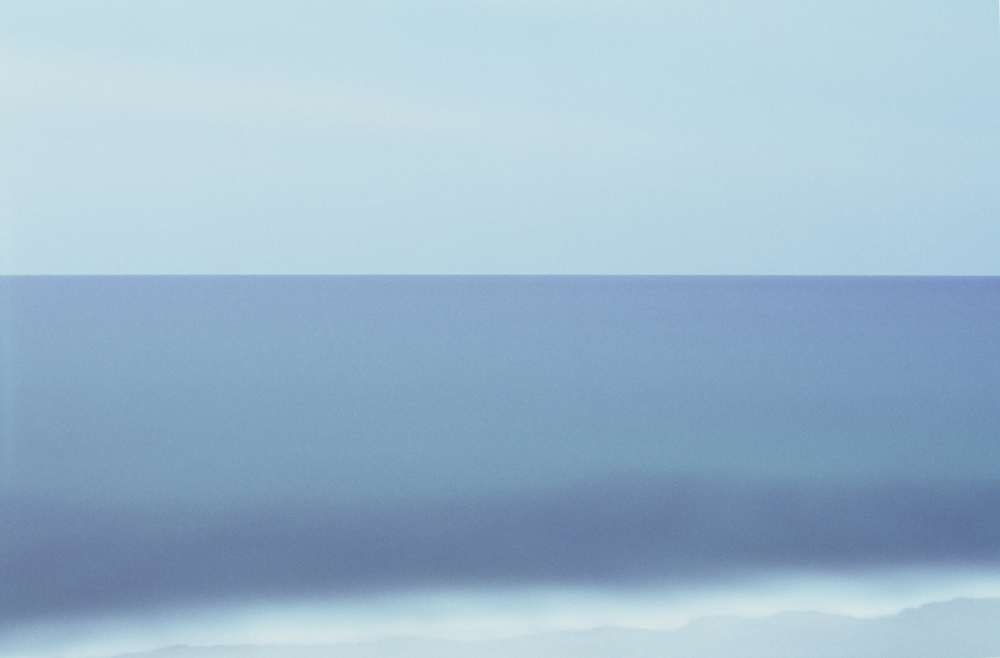