In a time in which technology is changing the way art is made and experienced, Danish artist René Holm defends the unicity of oil painting.

Based in Esbjerg, a peaceful city on Danish West coast, René embodies the idea of the artist as someone special who survives in an online world of shared ideas and images. Far from locking himself in a Romantic ivory tower isoleted from modern society, Holm started with streetart and graffiti in the 80’s, and then artistically explored different mediums that eventually led him to the pictorial universe. With his stylized and expressive depictions of landscapes and people, he developed a distinctive style which gathers together contemporary and classic elements of the oil painting tradition. In his ever-changing themes, he tackles political and social issues, mainly focusing on the condition of human beings living at the border of the society such as such as homeless, exploited factory workers, white trailer trash. The dramatic element is approached with empathy and authenticity, bringing those figures close to the viewers. Placed in eerie Nordic forests of black birches, the subjects are somehow reedeemed in Holm‘s parallel universe, where the wilderness rules over civilization. 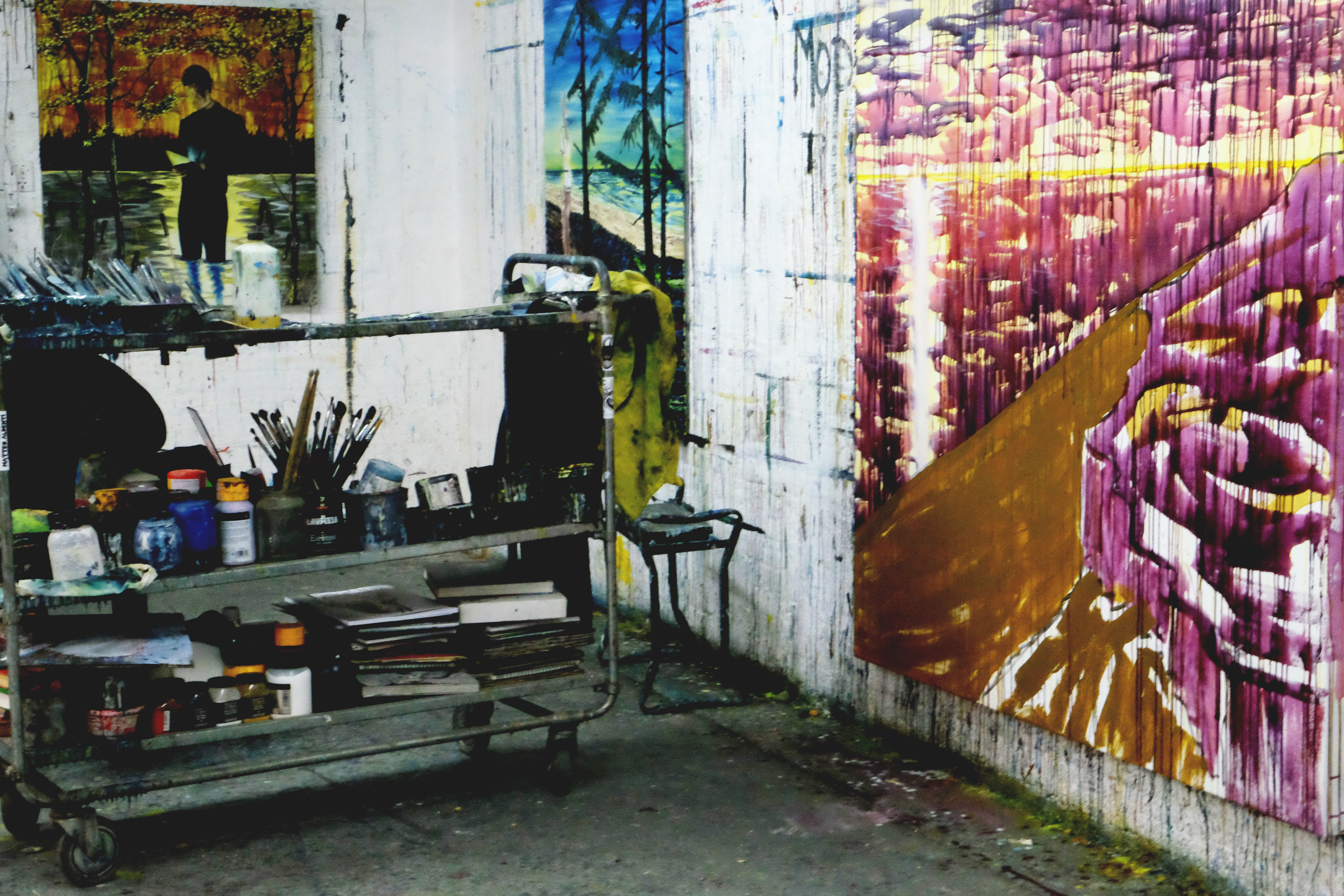 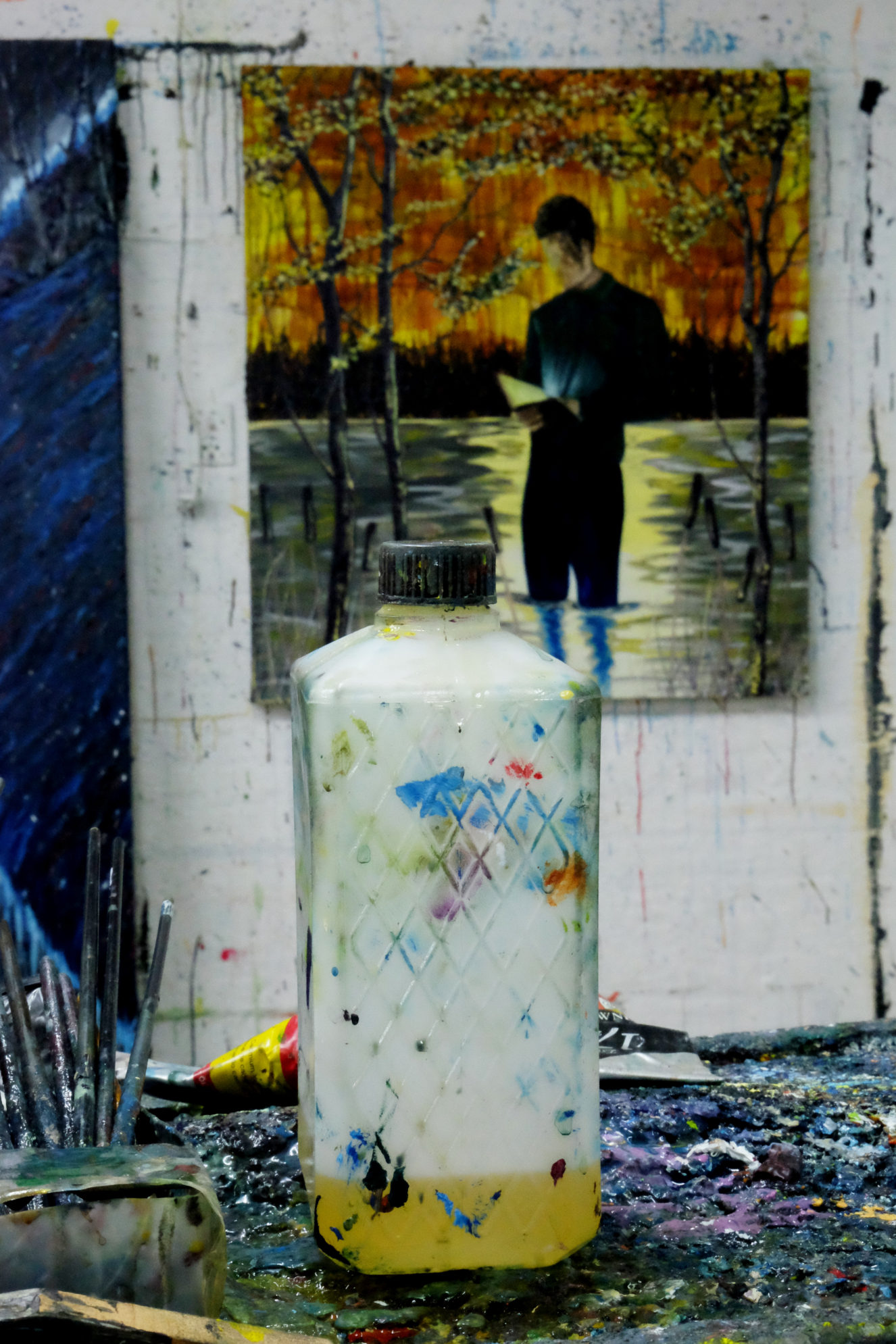 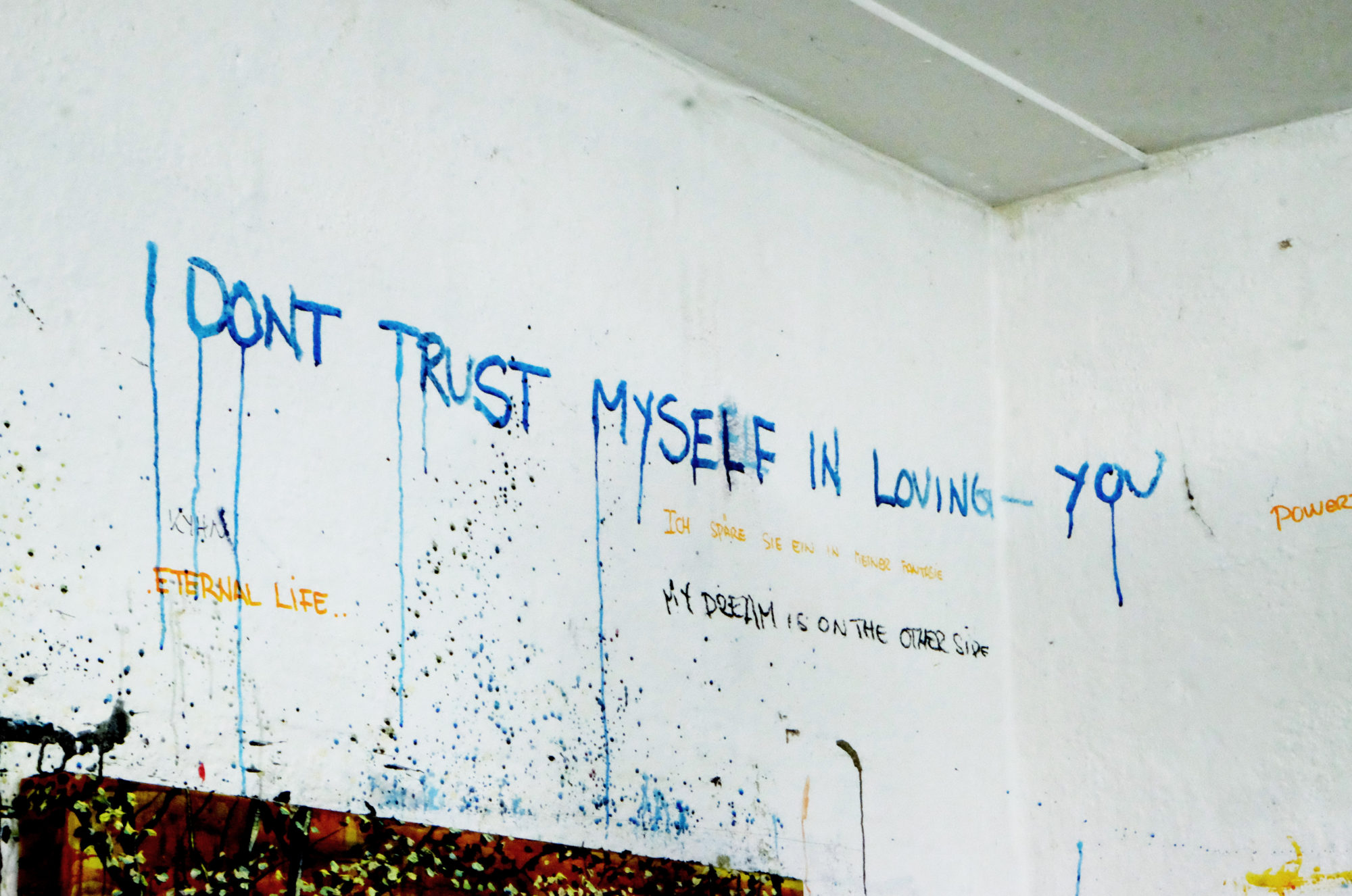 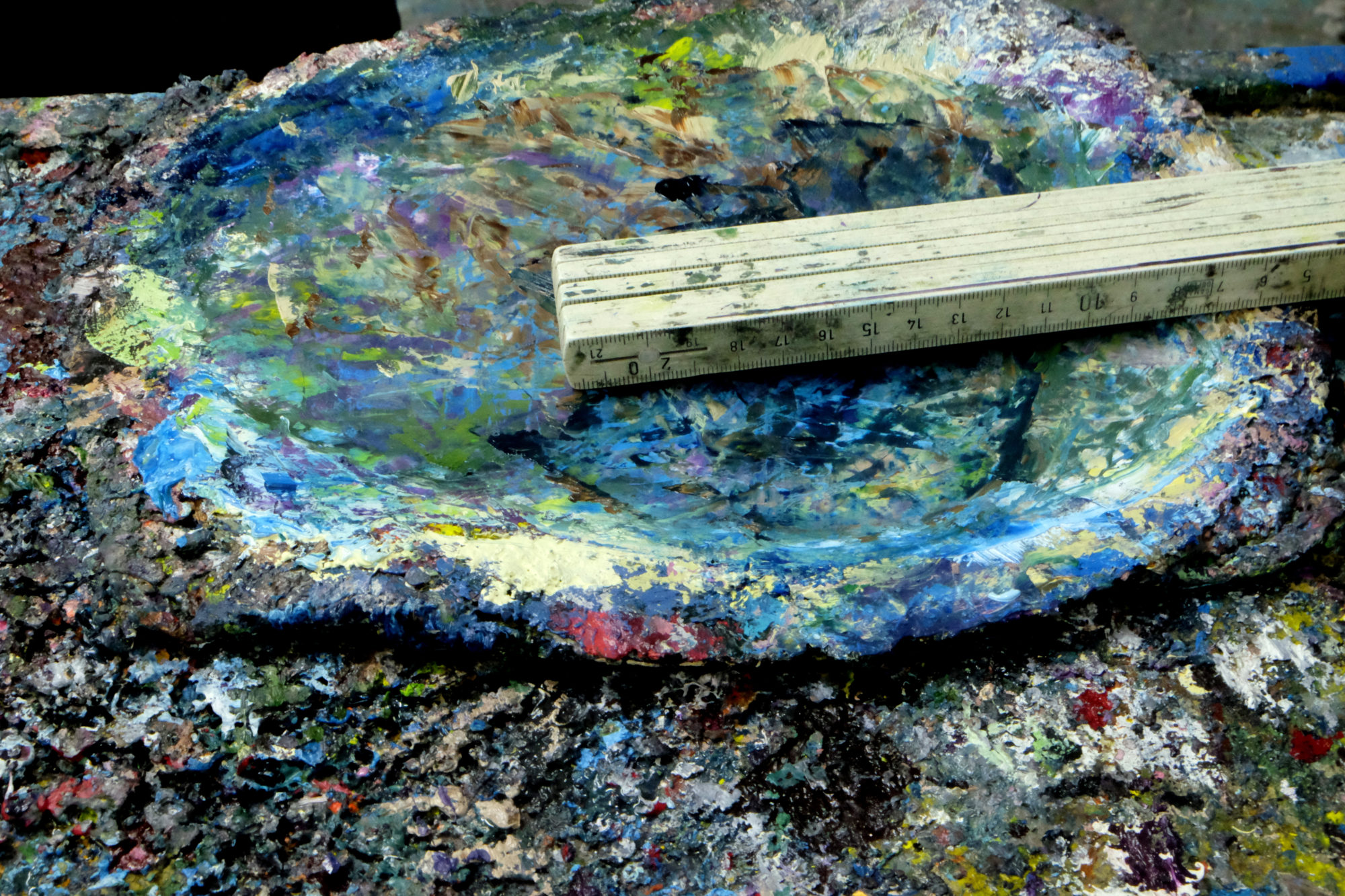 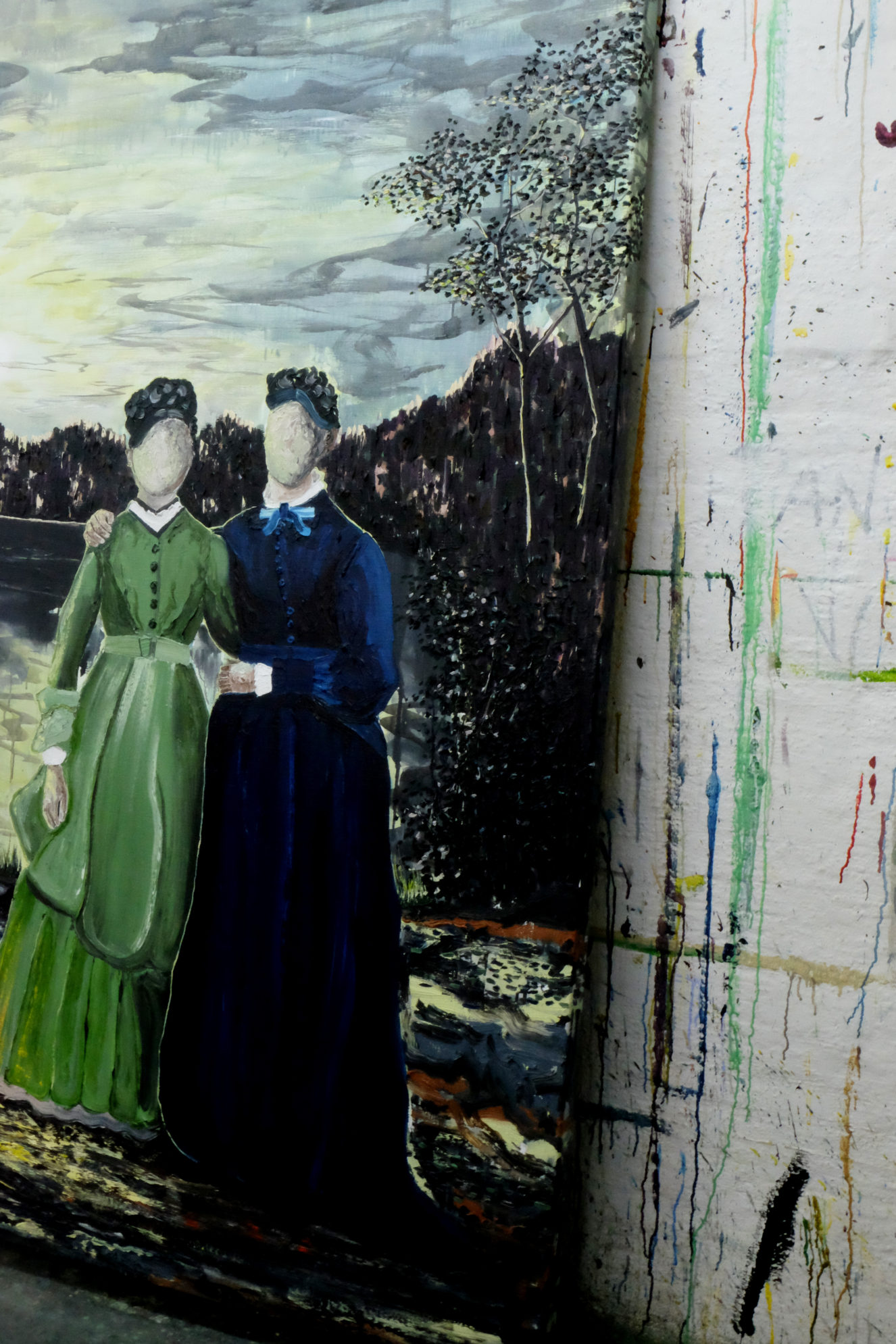 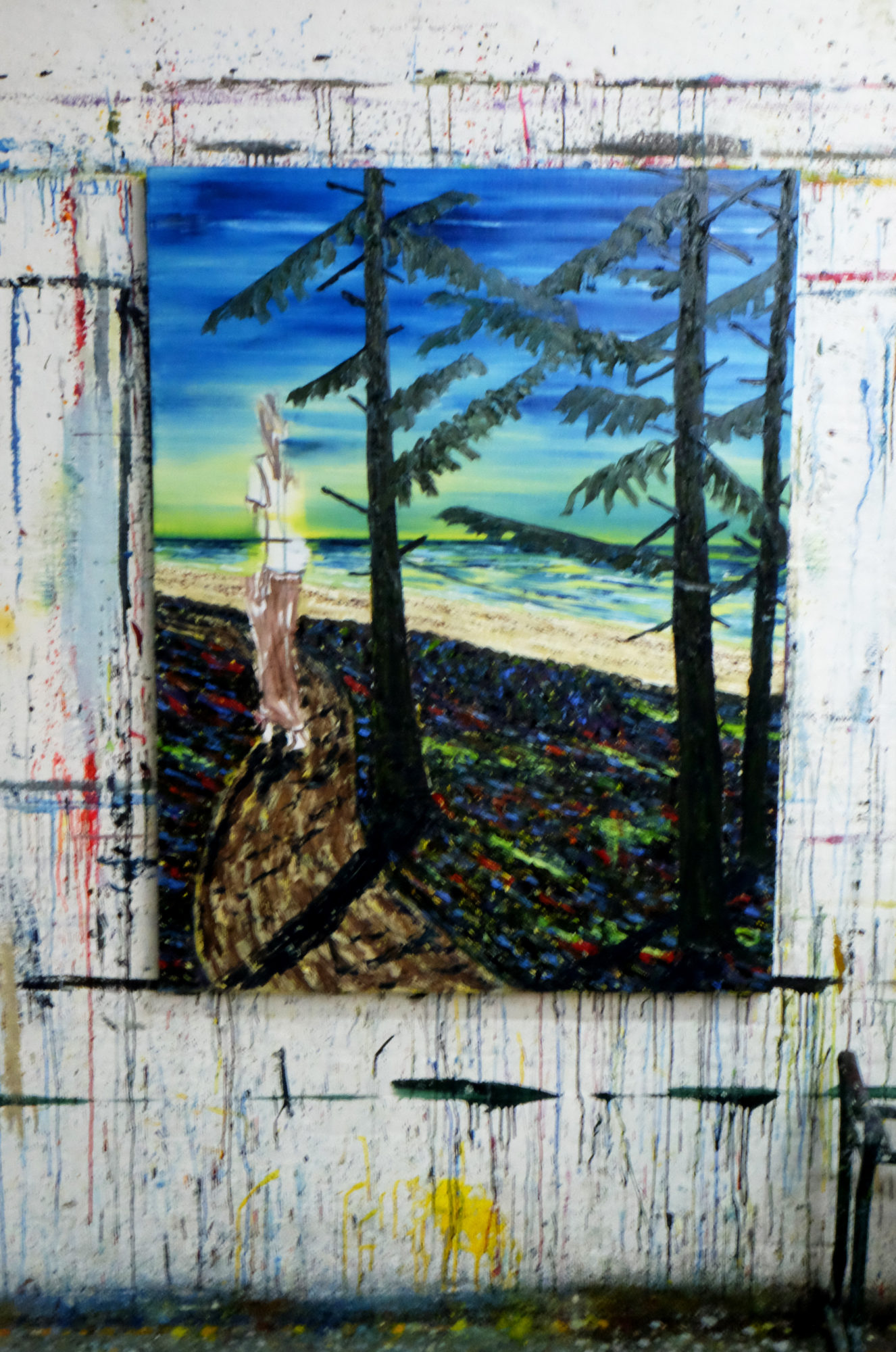 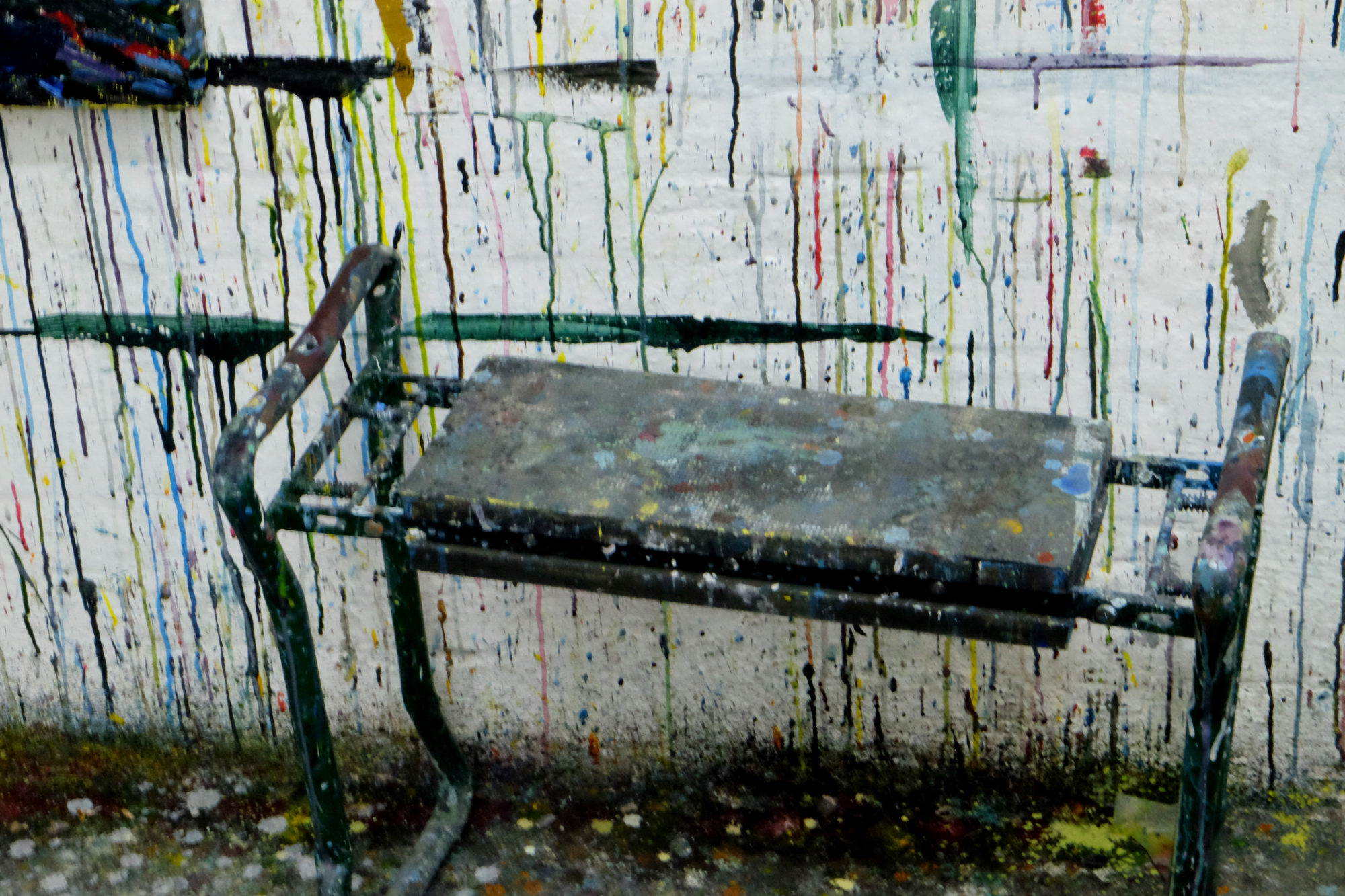 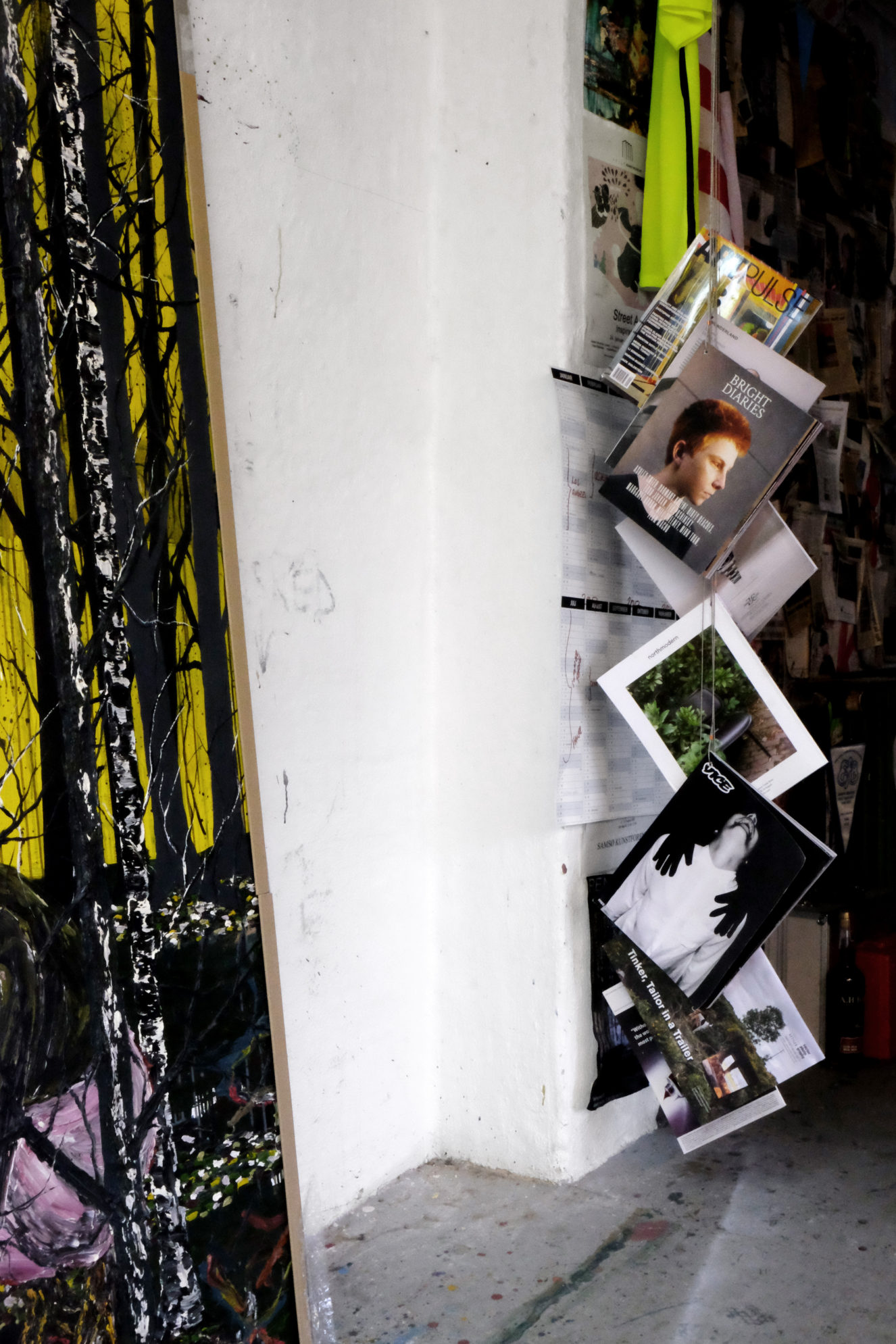