For the past three years, Wentworth was regularly invited to spend time at the Maison’s studio, during which he took a series of images that captured those intimate and delicate moments one would only seen when all guards were down. Part of this incredibly rich archive is now publically on show in an exhibition that honors the ralationtship that bonds the two creatives and tells untold stories about Maison Alaia. The British artist fully curated and assembled the showcase by building up a loose narrative in which spectators get beautifully lost in multiple threads that seem apparently disconnected to each other, and yet all together picture the unique life and the soul of the atelier. During his frequent visits, Wentworth collected unique material about one of the most secretive Maisons in fashion, and documented the finesse that the courtier put in his creative process, the way the collections and fashion shows are prepared, and also the industrial charm of the atelier’s architecture, which has a significant presence in the photos. Daily routines and stolen magic moments are subtly unveiled, and let the world glimpse into Azzedine Alaia‘s very own universe. 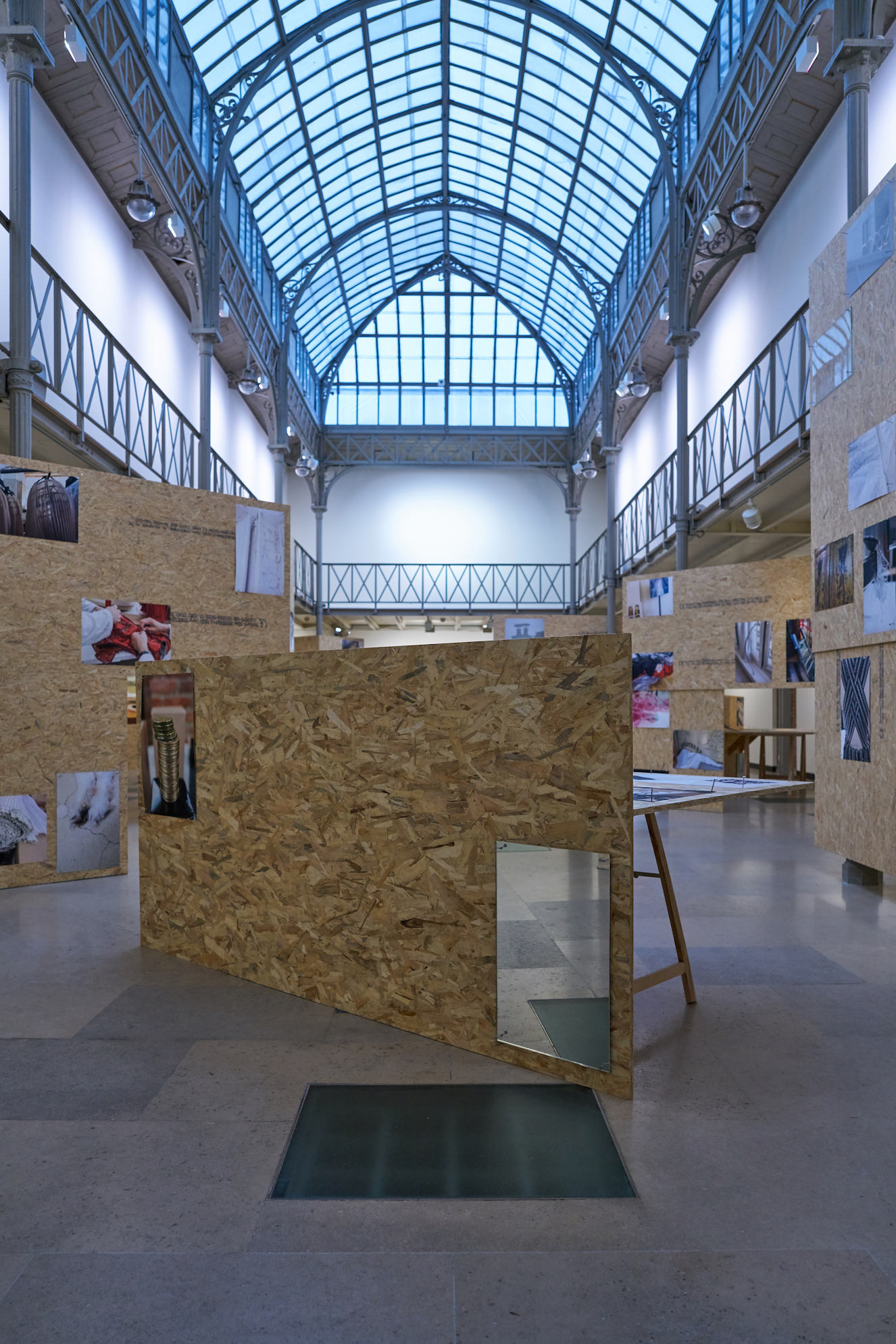 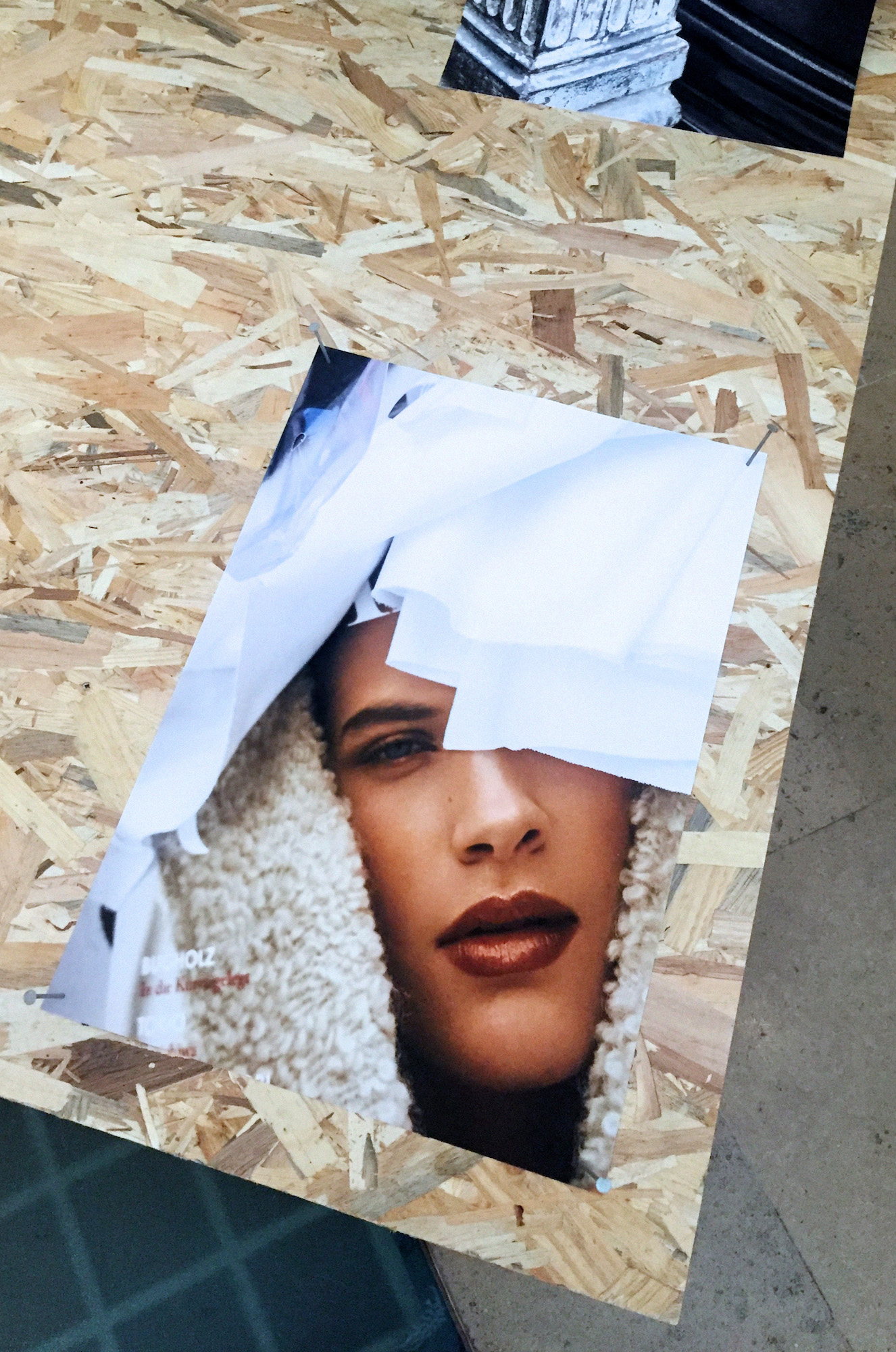 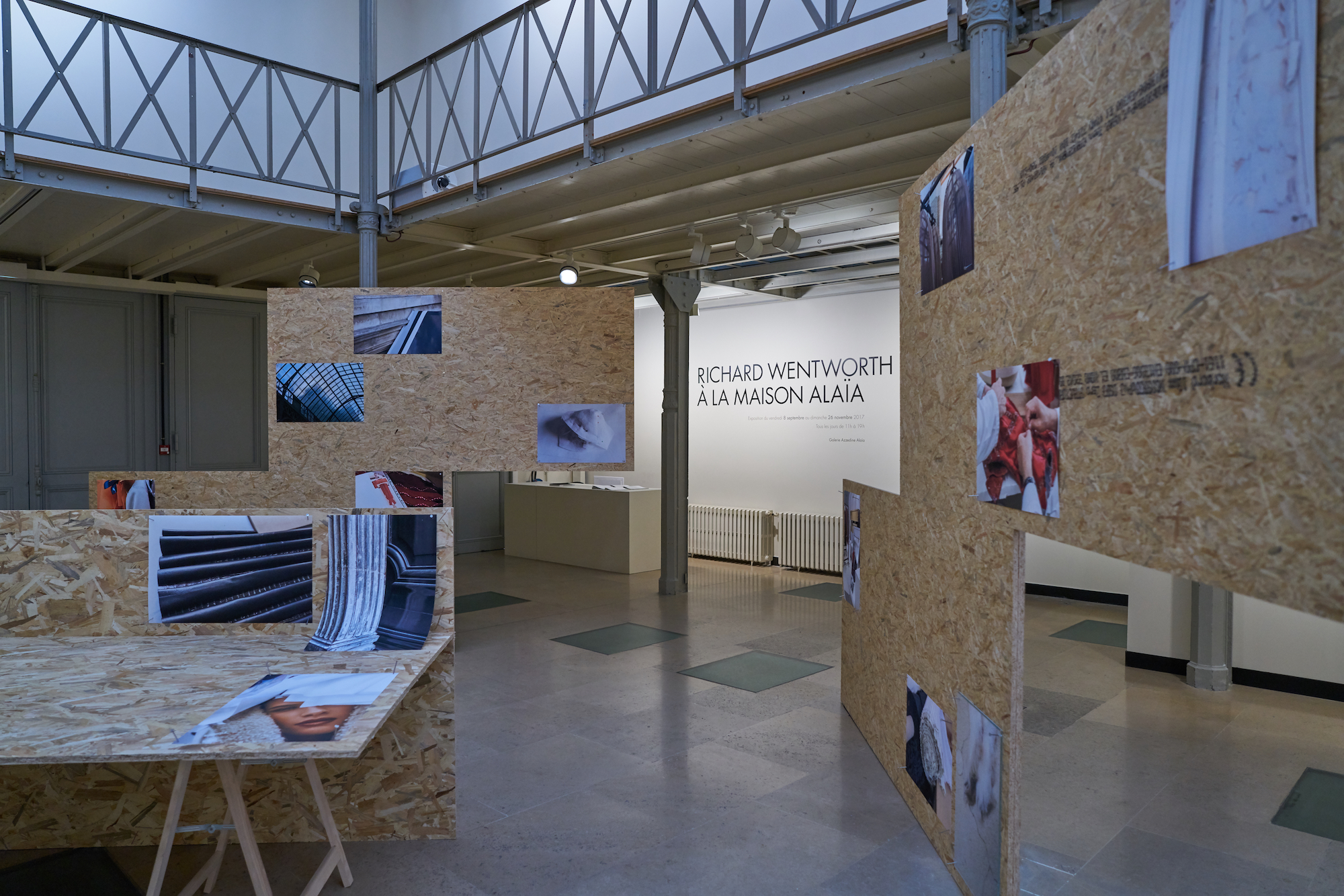 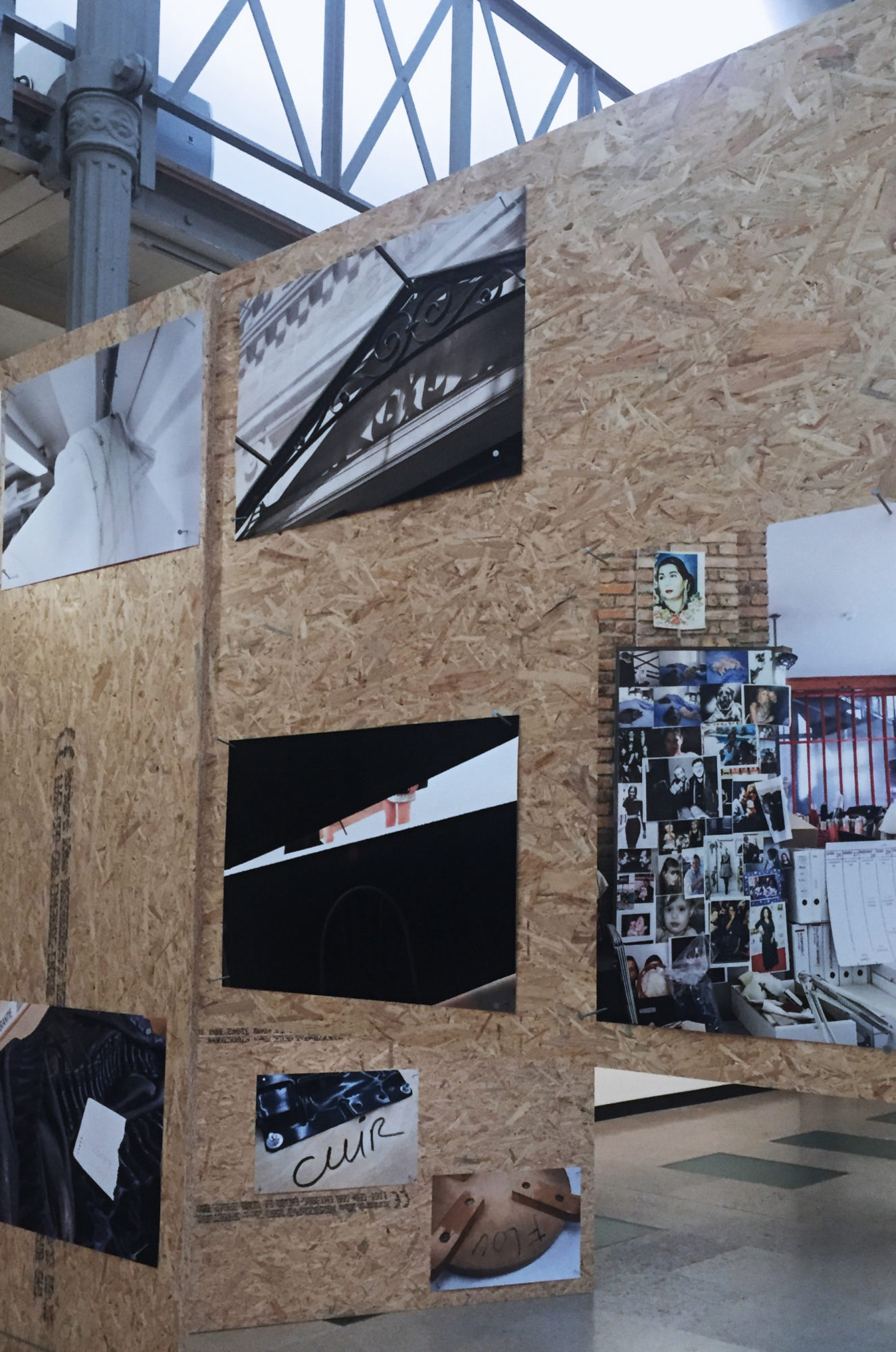 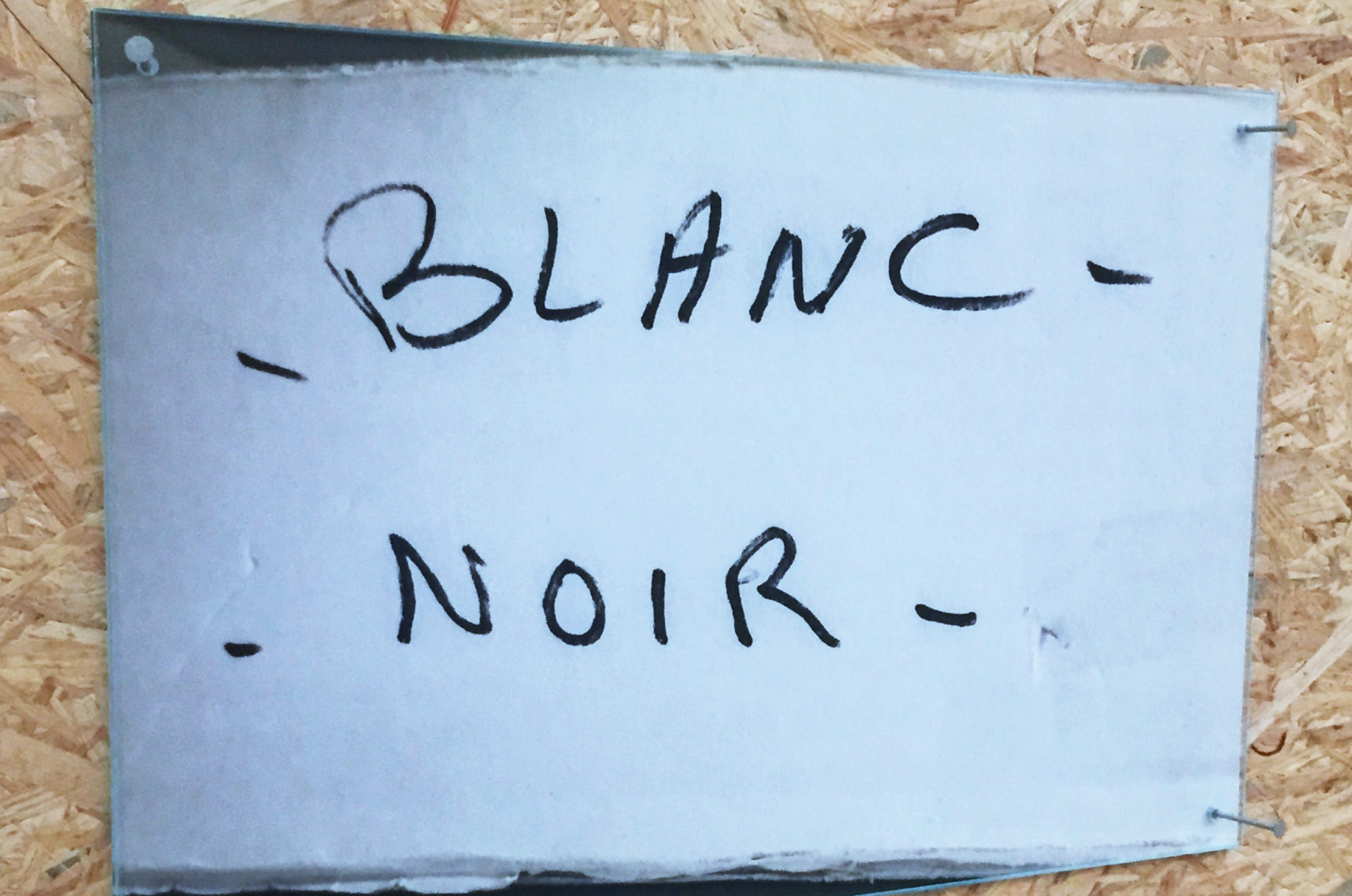 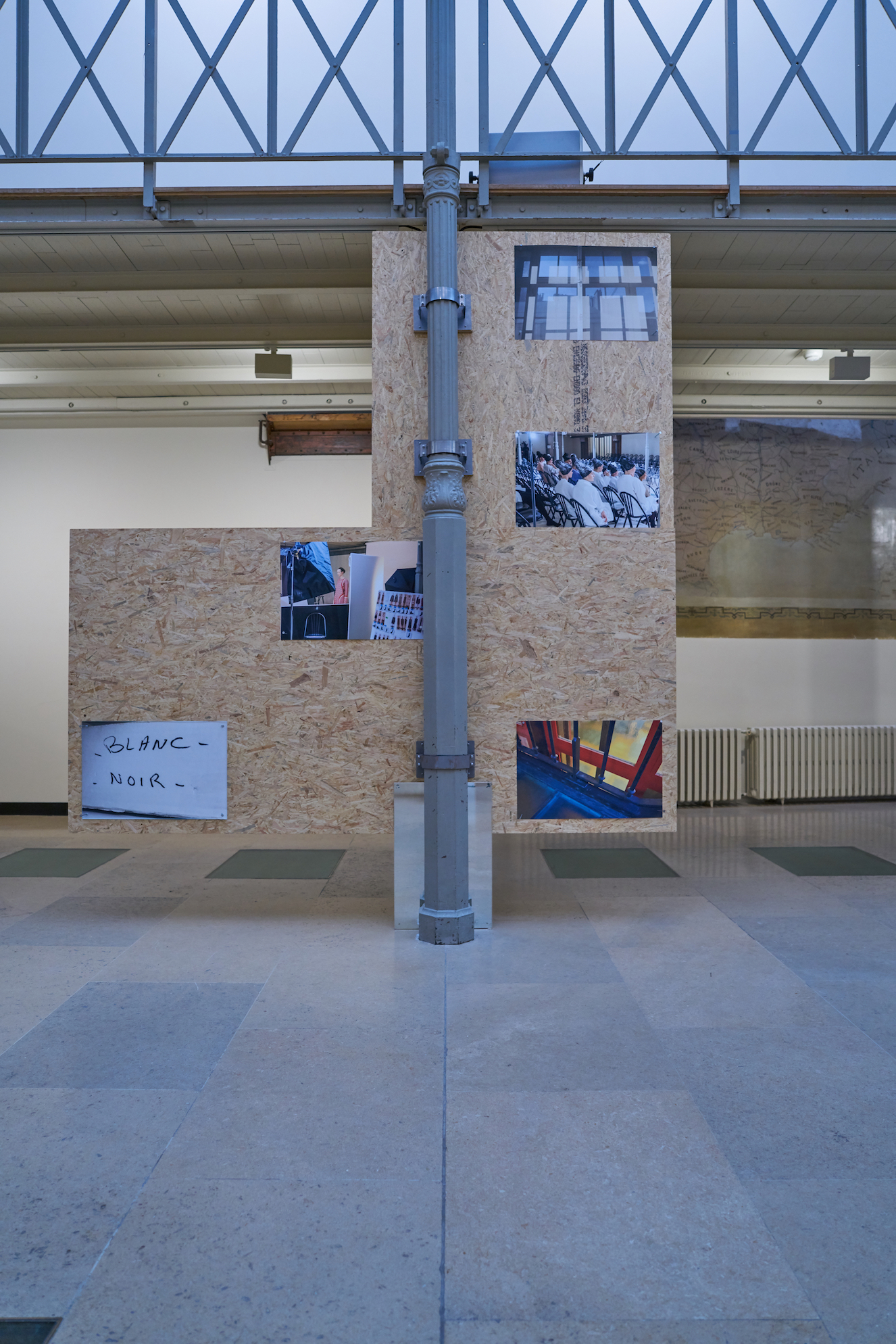 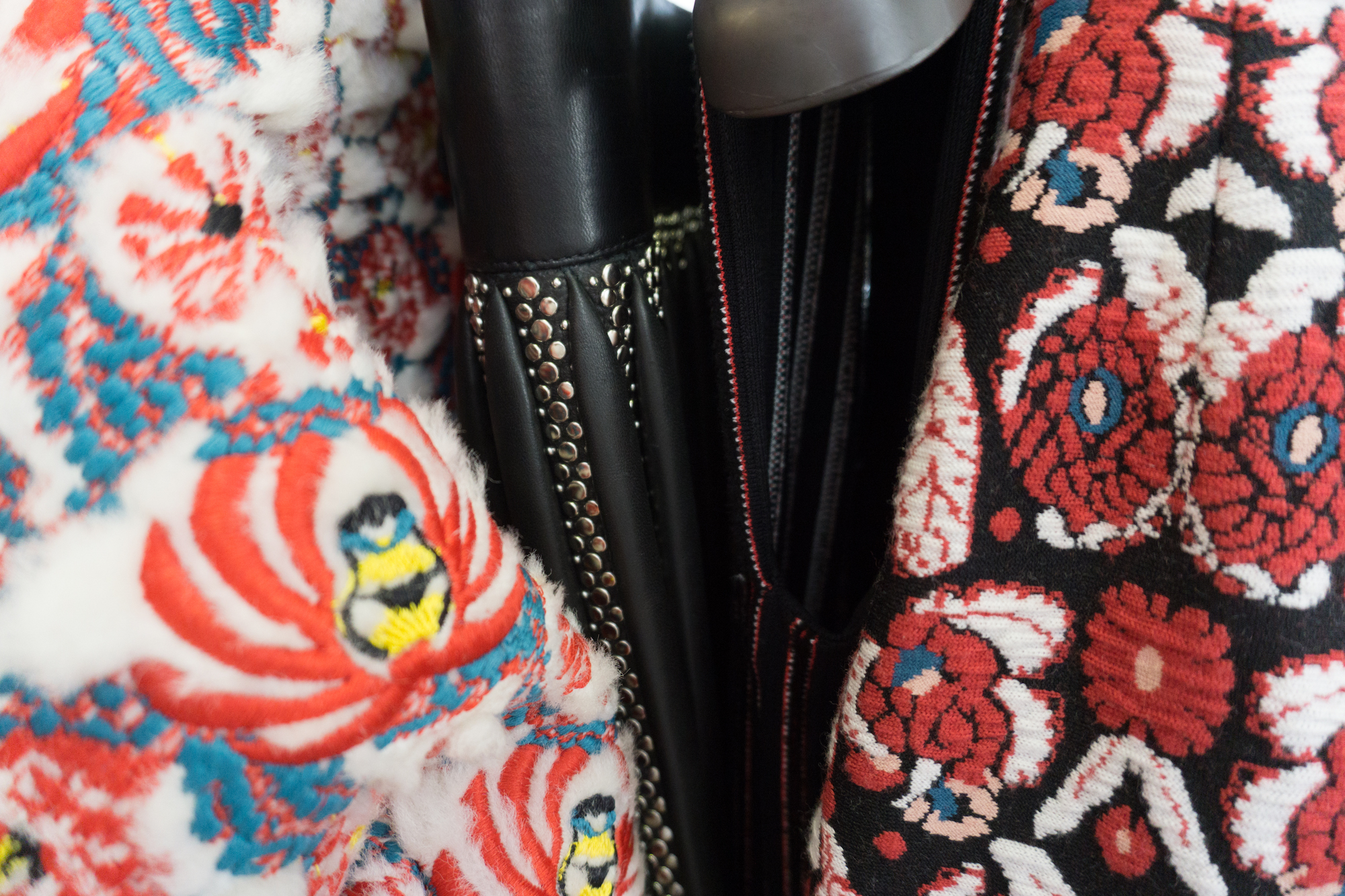 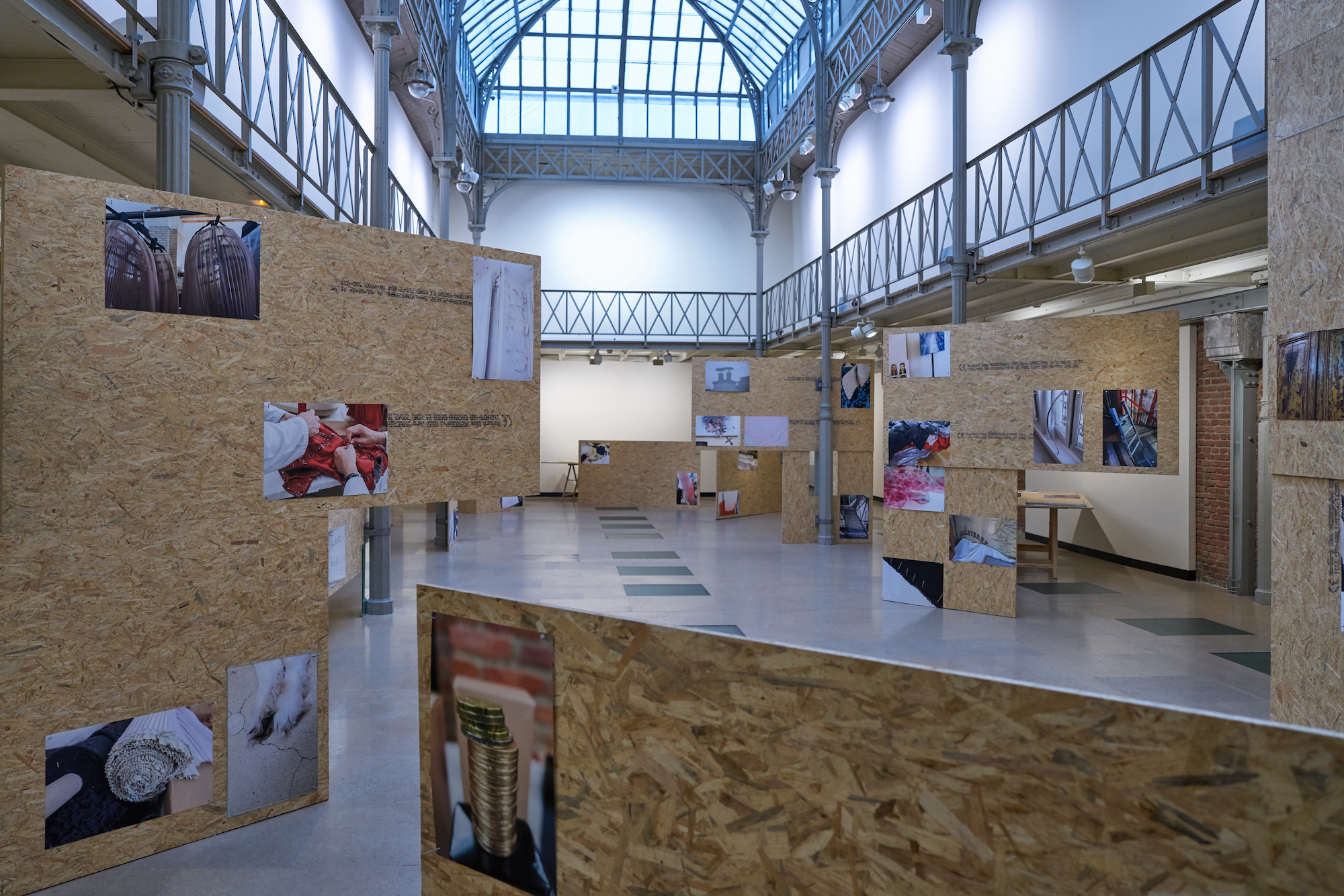 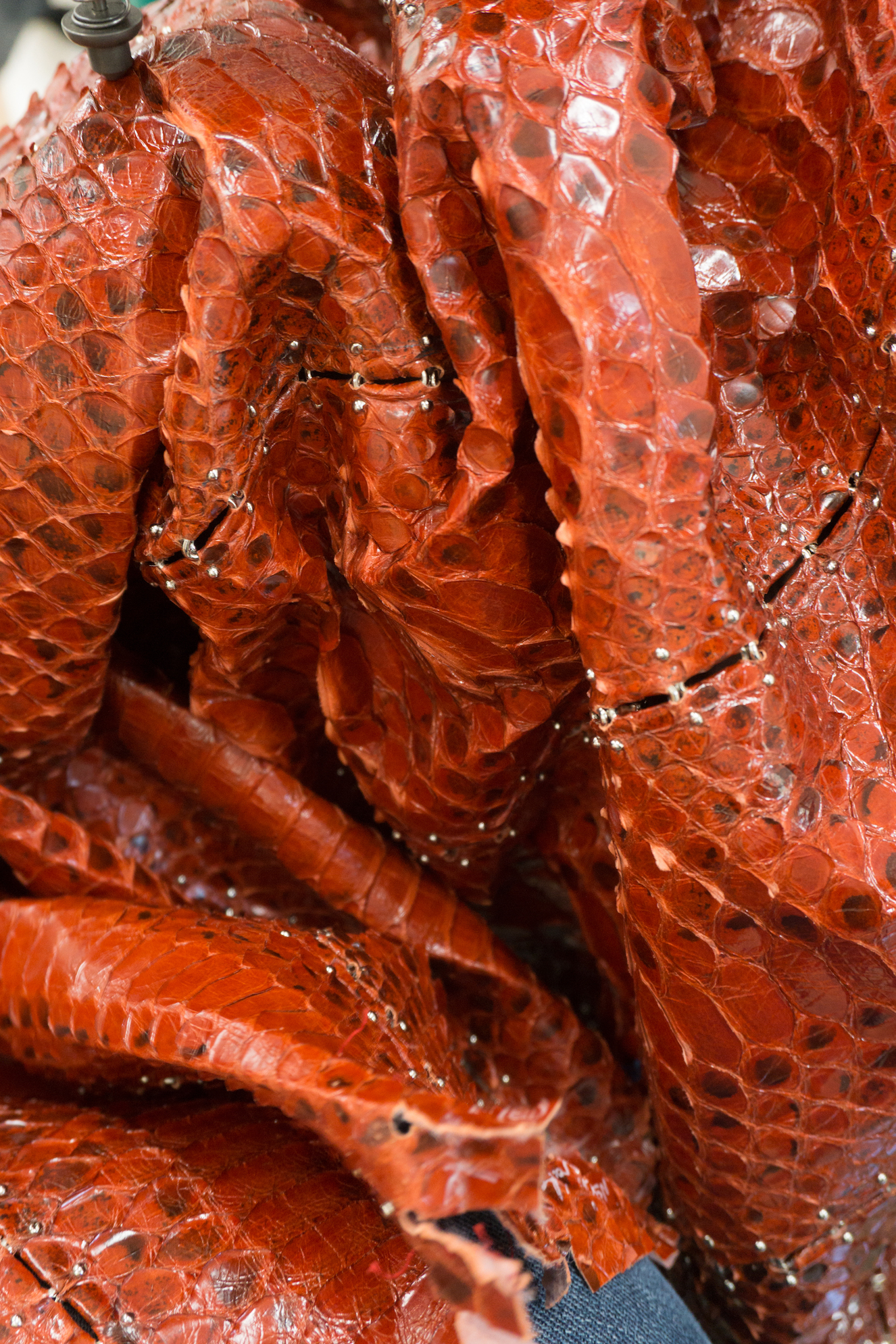 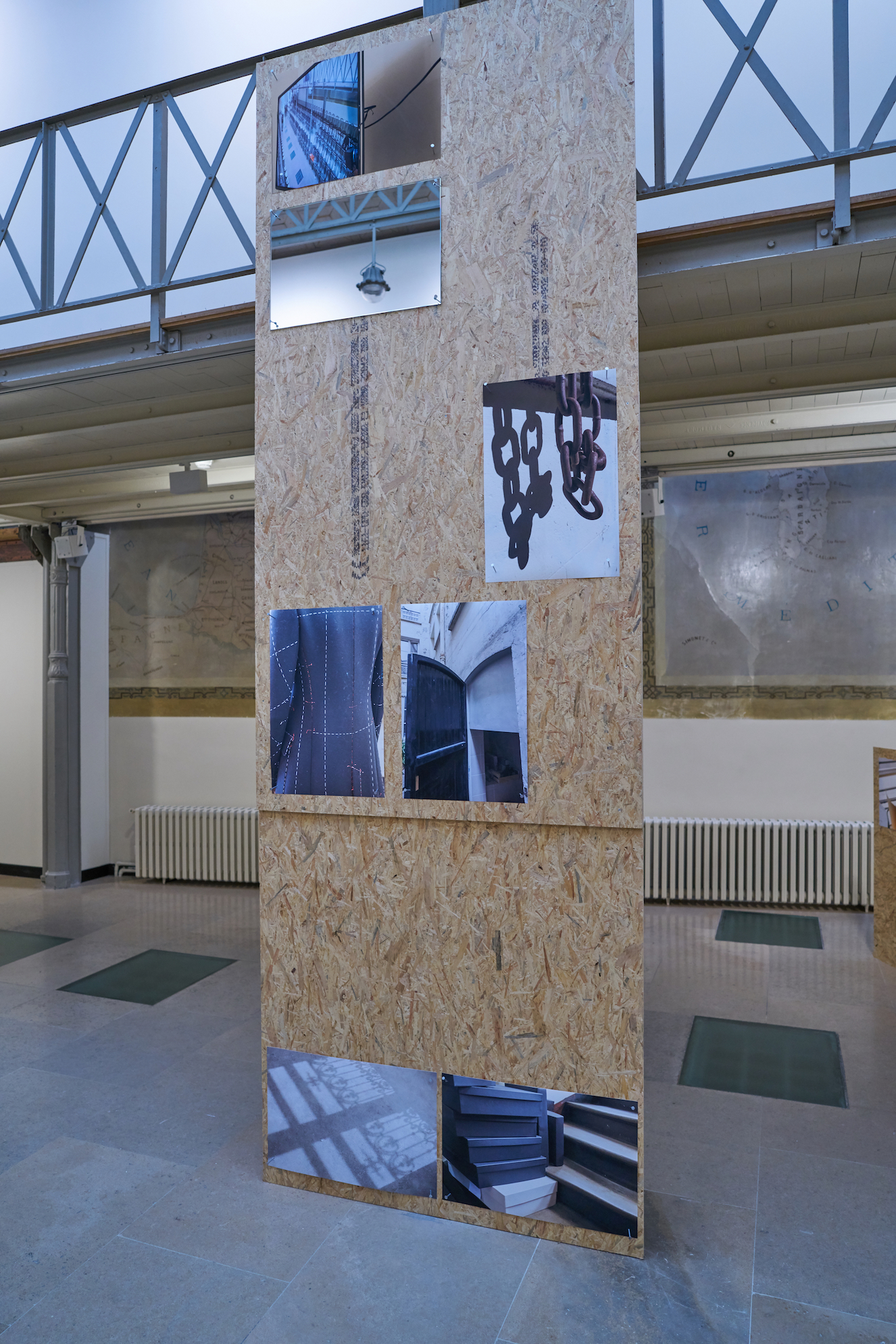 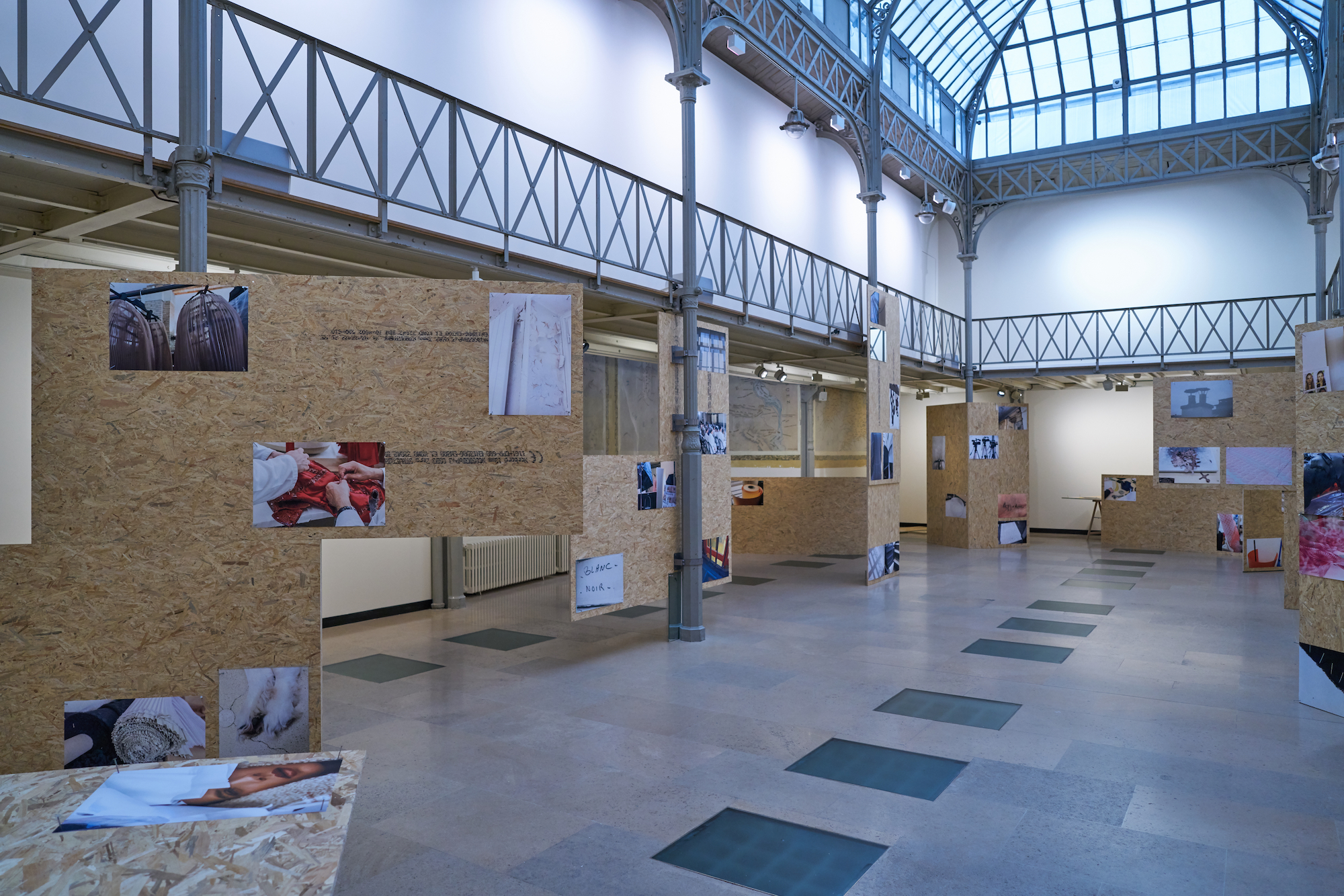