We gather in circle to remember our magic, to experience the feeling of ancestral sorority that links us all, to heal each other and to restore our power as women

Throughout her spiritual journey the women empowerment leader and creator of the Goddess Space project, Anoushka Florence has learnt the most empowering tool of all, that all we seek lies within us, we just need to create the space to listen. Together with Moon Sisters Paris she held for us a full moon ceremony to celebrate the first time the moon shown us her full face in this new year, which also coincided with a full lunar eclipse. Our sacred space was the gorgeous Villa Rose, where we gathered a group of incredible women that entered as strangers and walked away as sisters, bond by the memory of an unforgettable and deeply personal experience. The vegan chef Julie Bavant contributed to event by creating vegan delights inspired by the galaxies and the milky way.

The connection between women and the Moon is undeniable. A woman’s body and the female cycle are connected to the Moon and the Earth. When it was discovered that women’s cycles mirrored those of the moon, they were revered for this divine connection. Lunar goddesses were created in their image and worshipped as divine mothers, protectors, and seers. It wasn’t until the patriarchy took hold that the moon became a symbol to fear and women were taught to be ashamed of their monthly cycles and considered “unclean”. In today’s apathic and disconnected world, which still largerly runs on patriarchal-based patterns, this precious connection between women and the Silver lady has been forgotten and women often feel imbalanced, alienated, left alone, constricted to imposed roles and massively oppressed by society standard that prevent them to fully espress themselves. The natural support between women has been replaced by envy and competition triggered by the fear of not being enough upon which 80% of the fashion and beauty market are based on. Things are slowly shifting as those old systems are clearly not working: people aren’t getting any happier and the planet isn’t benefiting either. There is a growing desperate need to reconnect on a real human level and with nature. Anoushka Florence is fully engaged in re-establishing this sacred connection and unveiling the grace, beauty and strenght that belong to every woman by birth right. 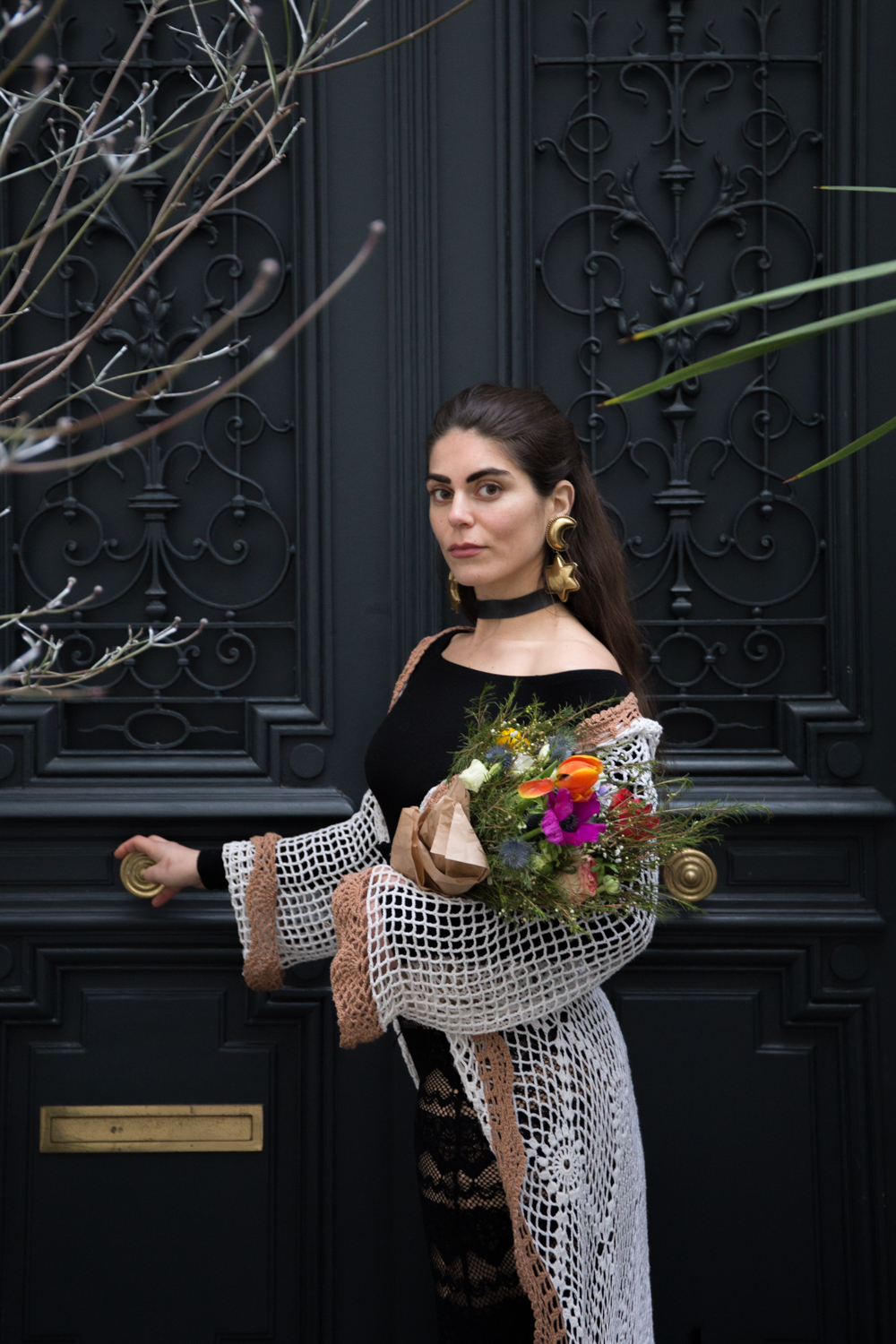 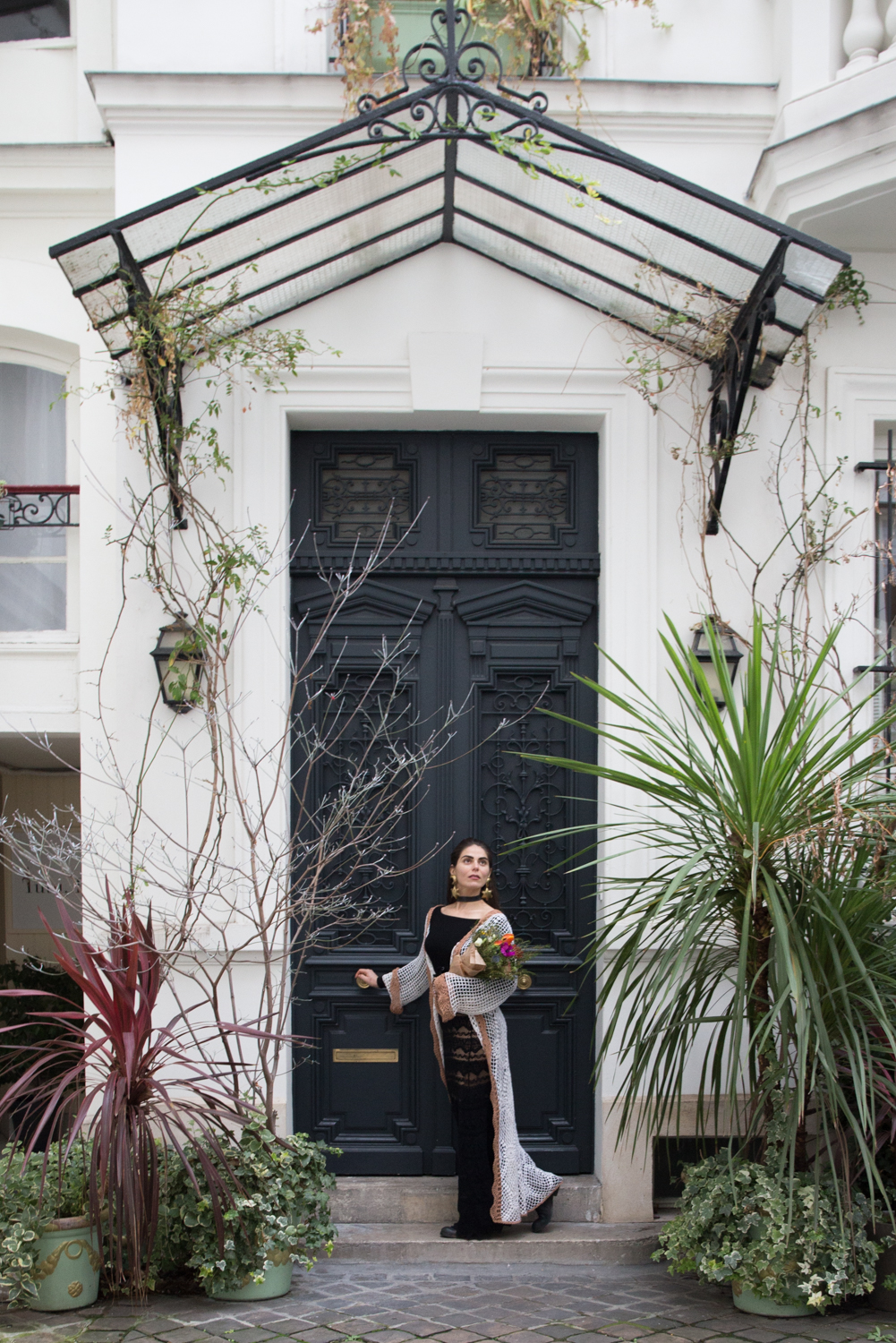 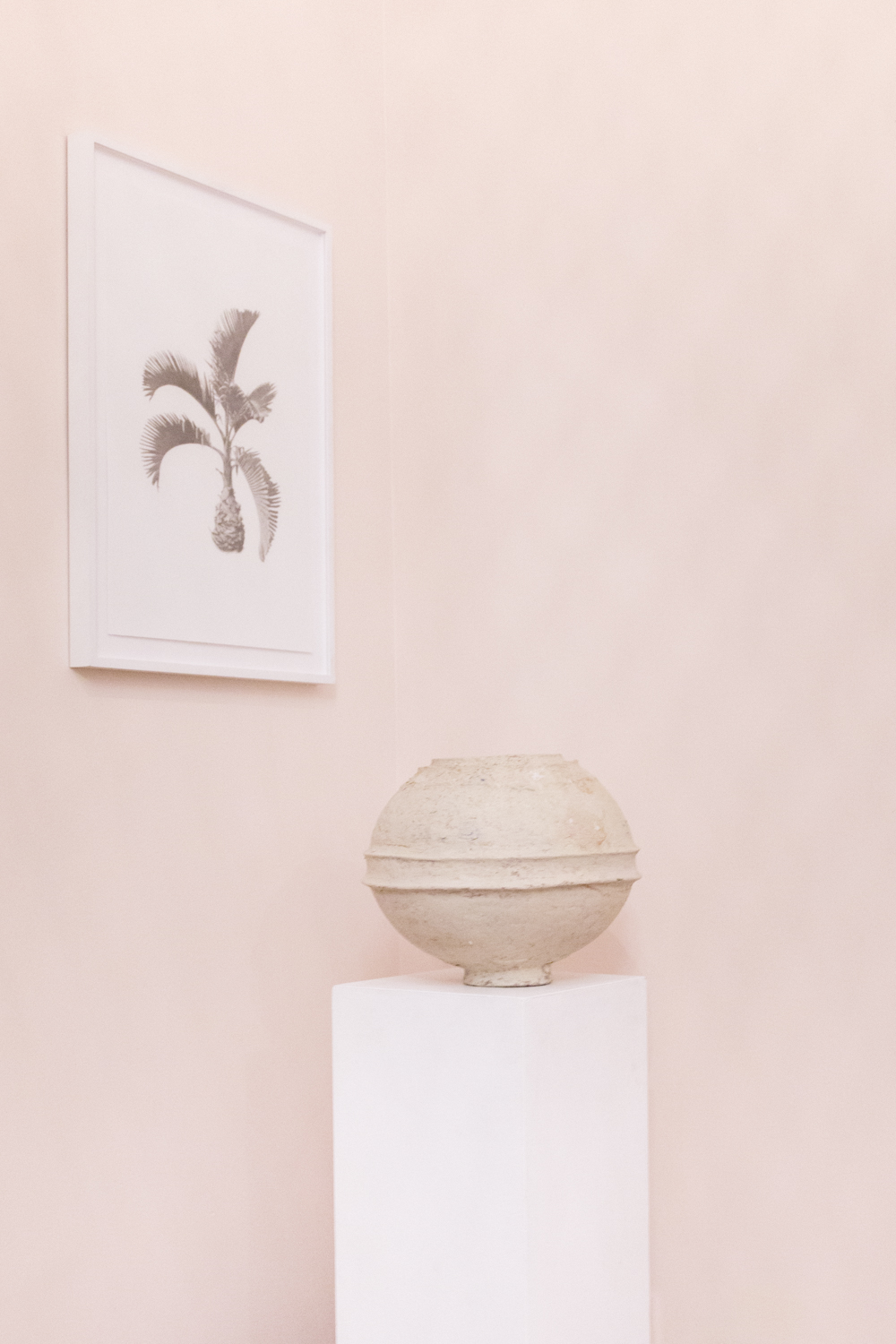 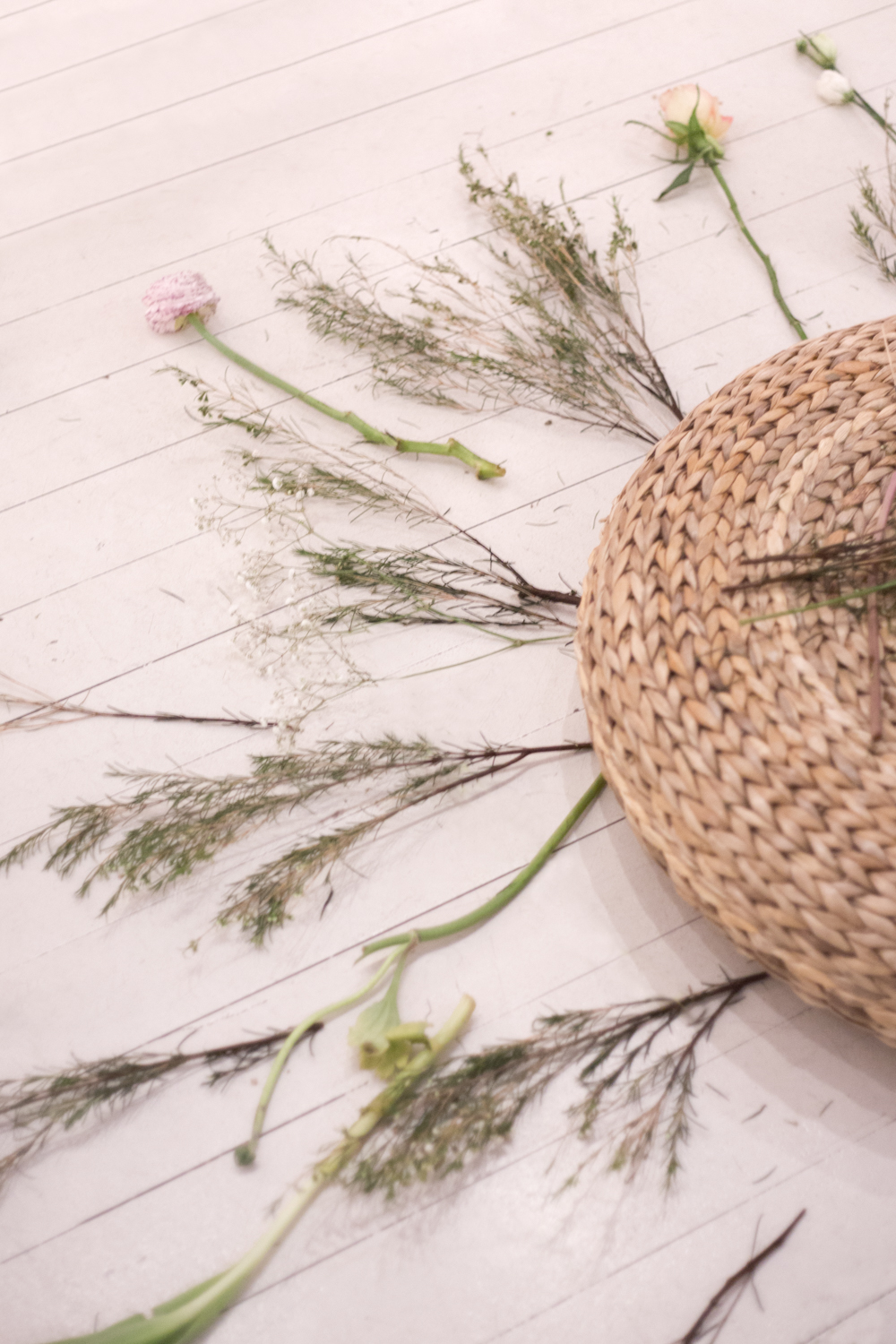 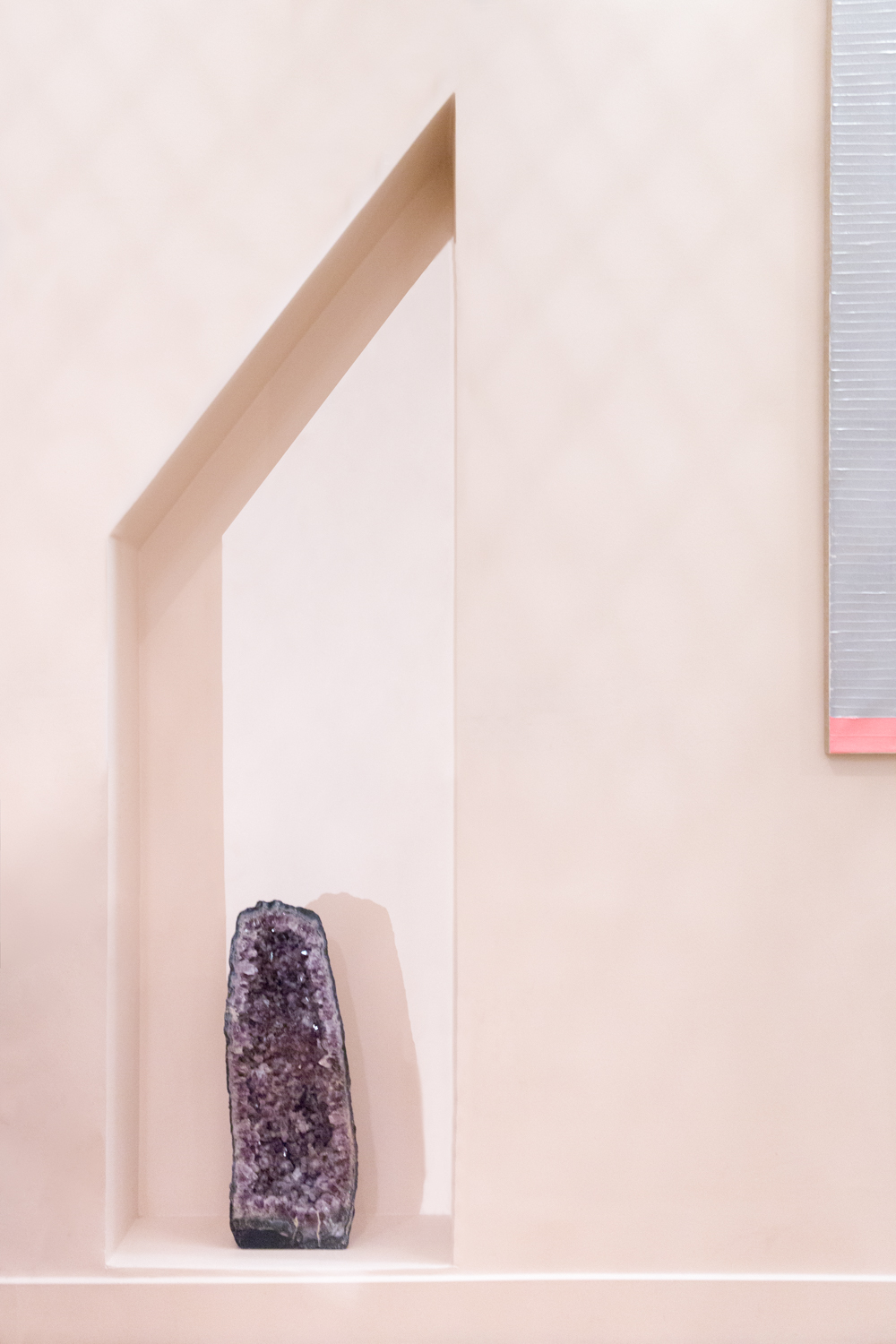 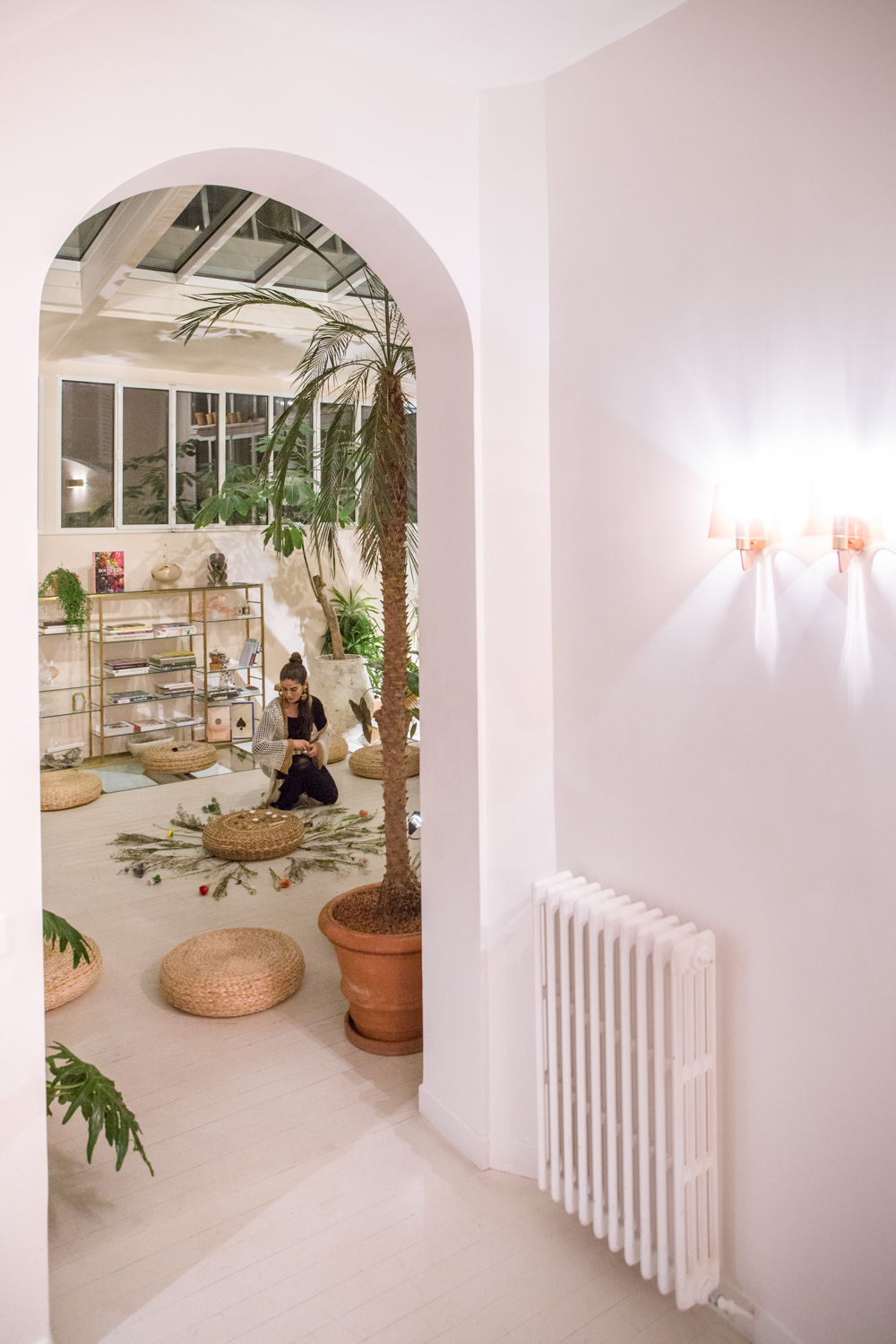 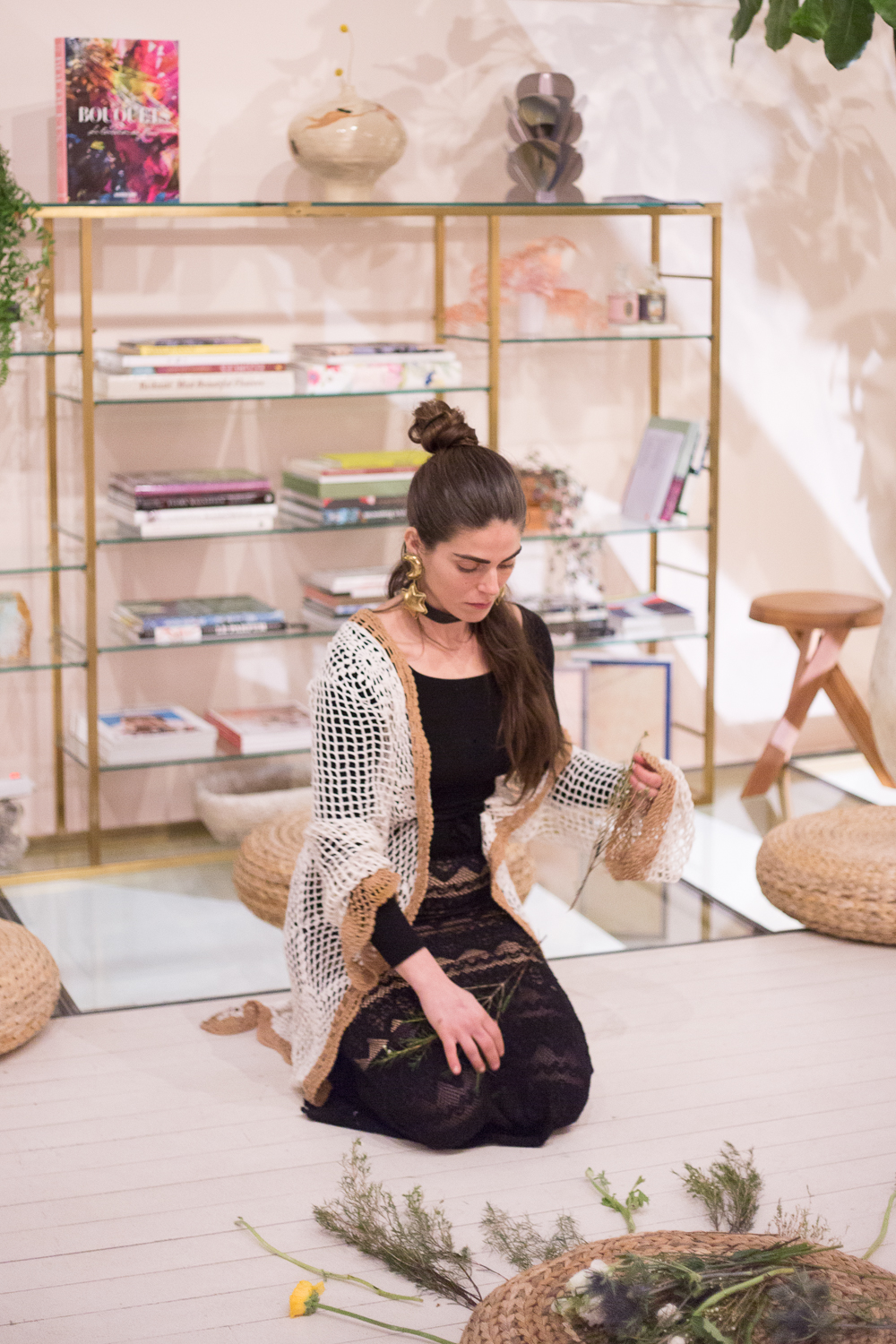 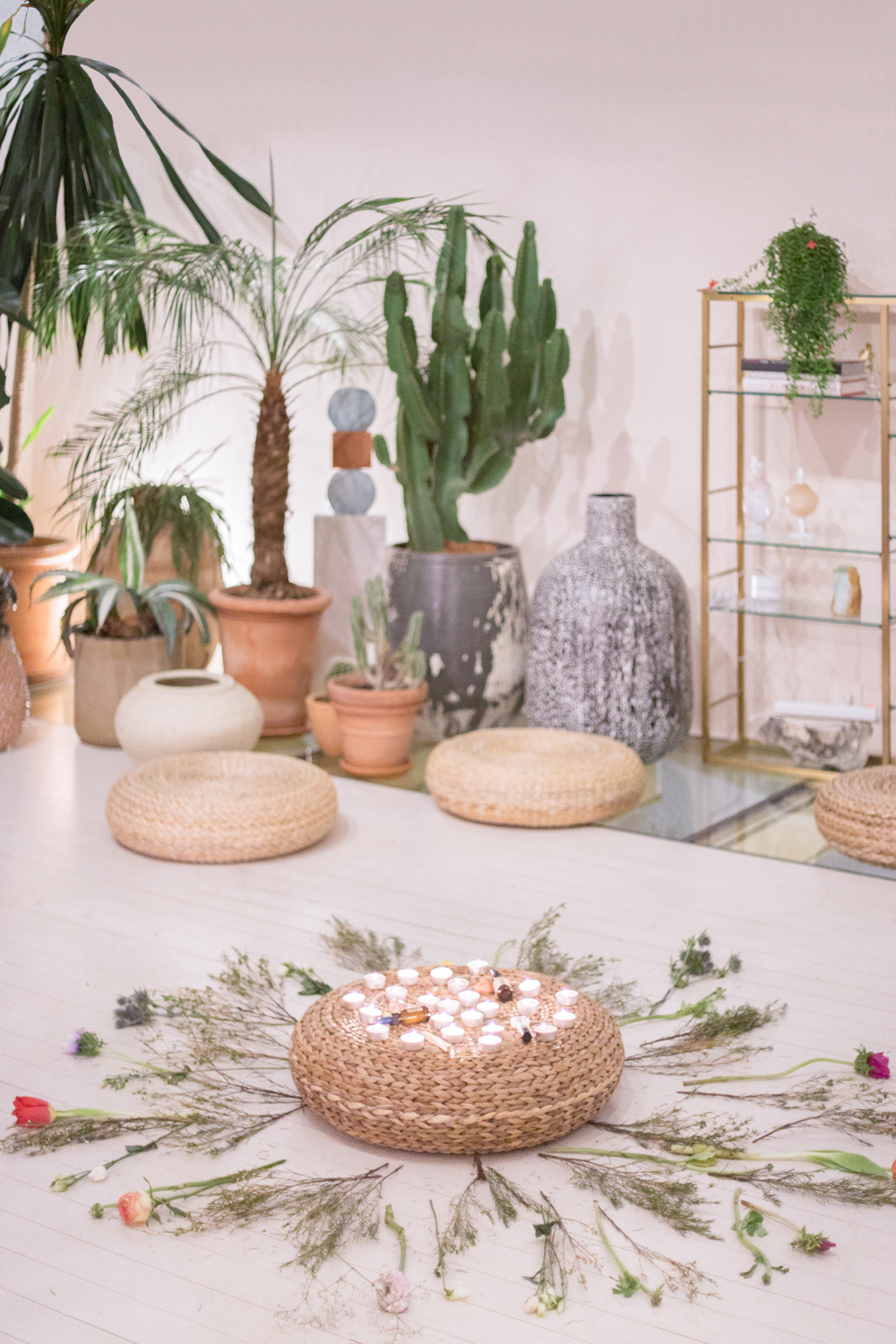 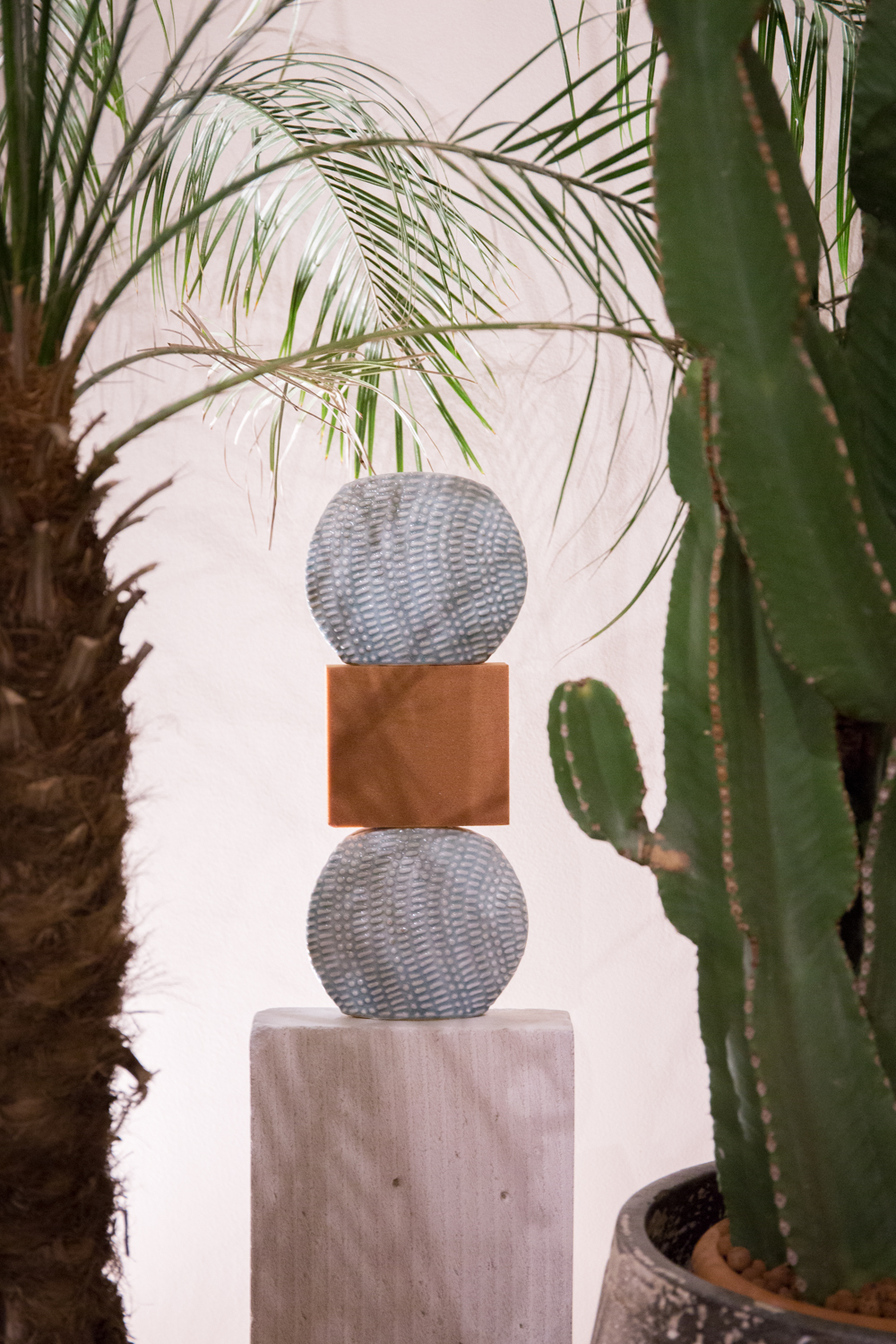 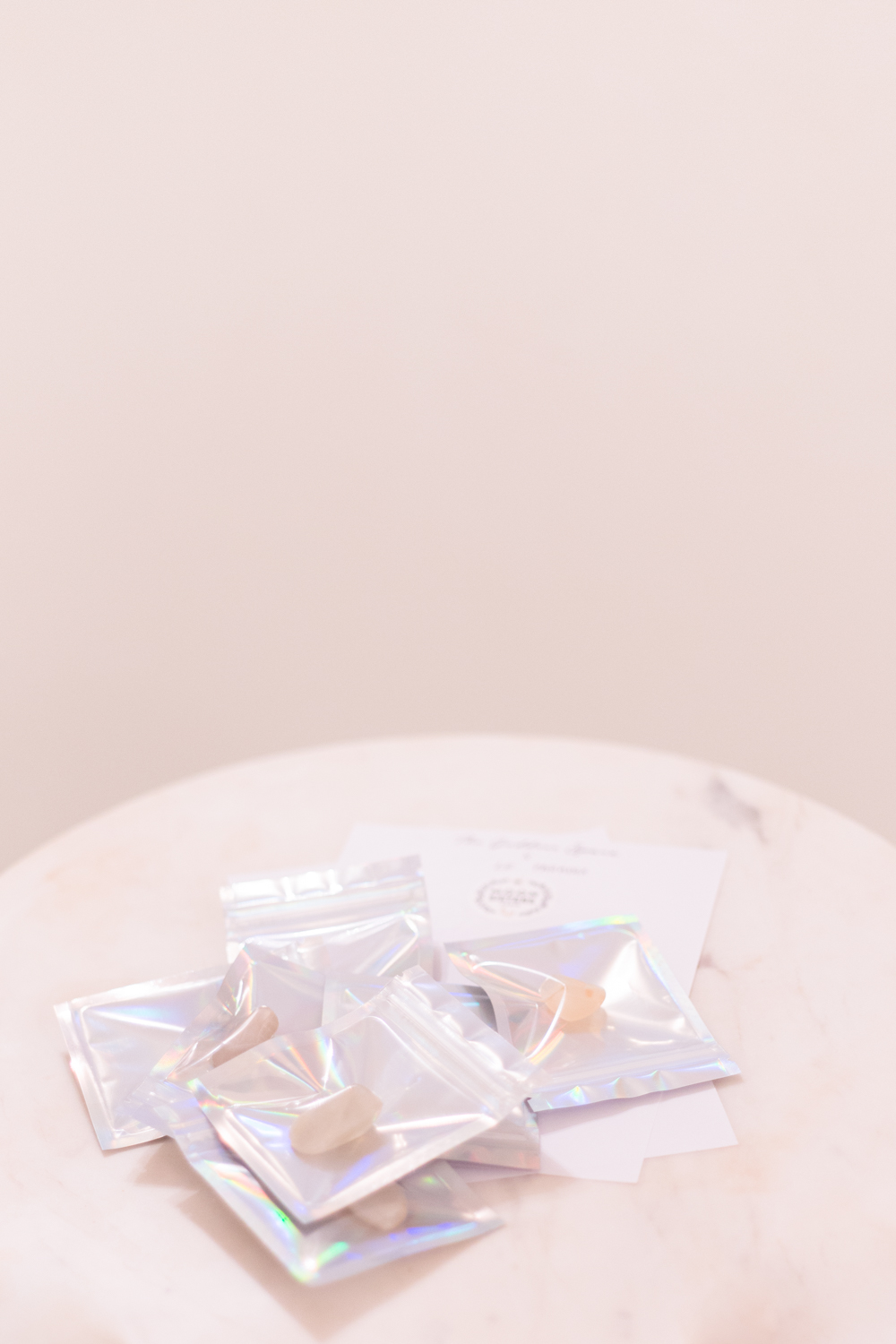 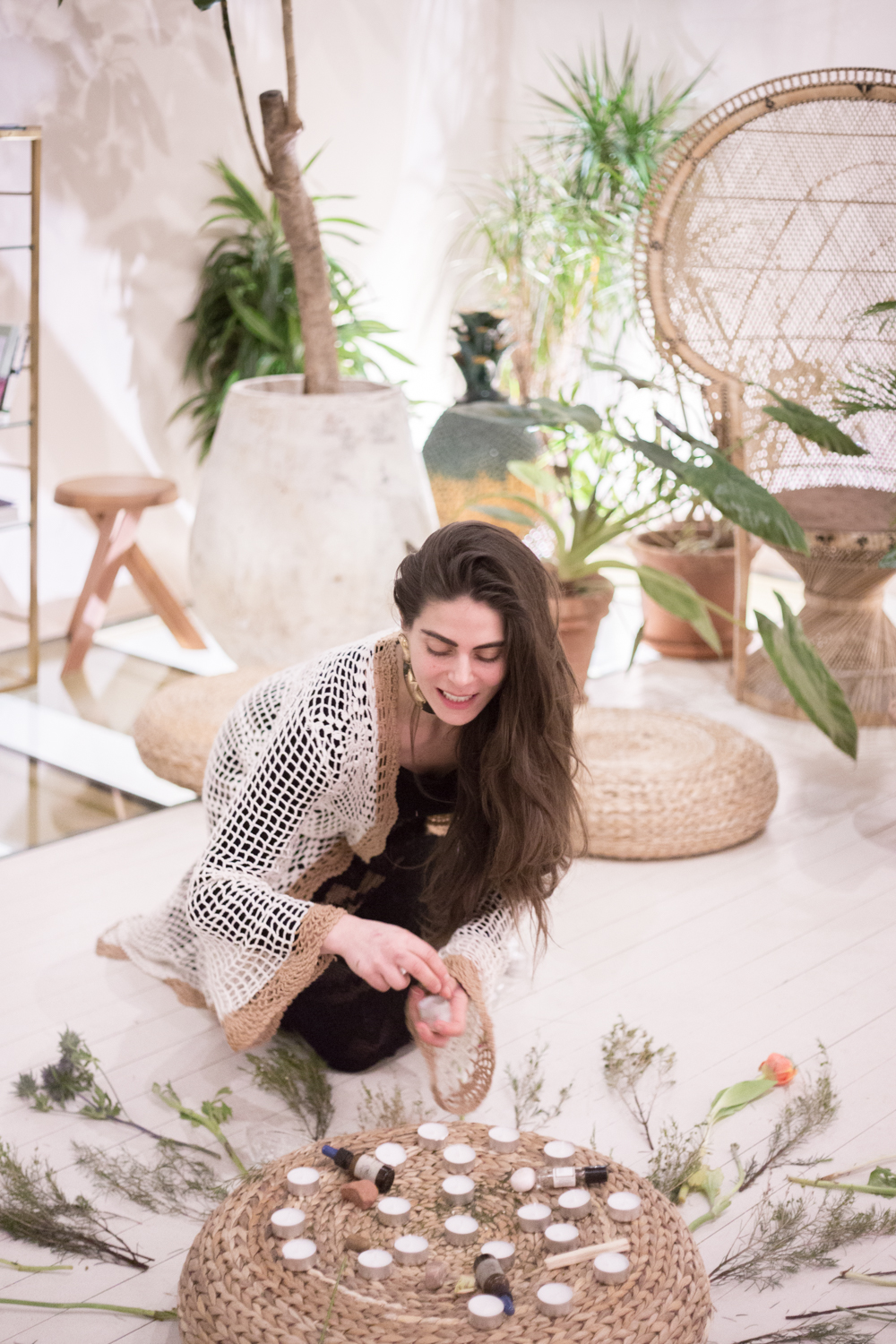 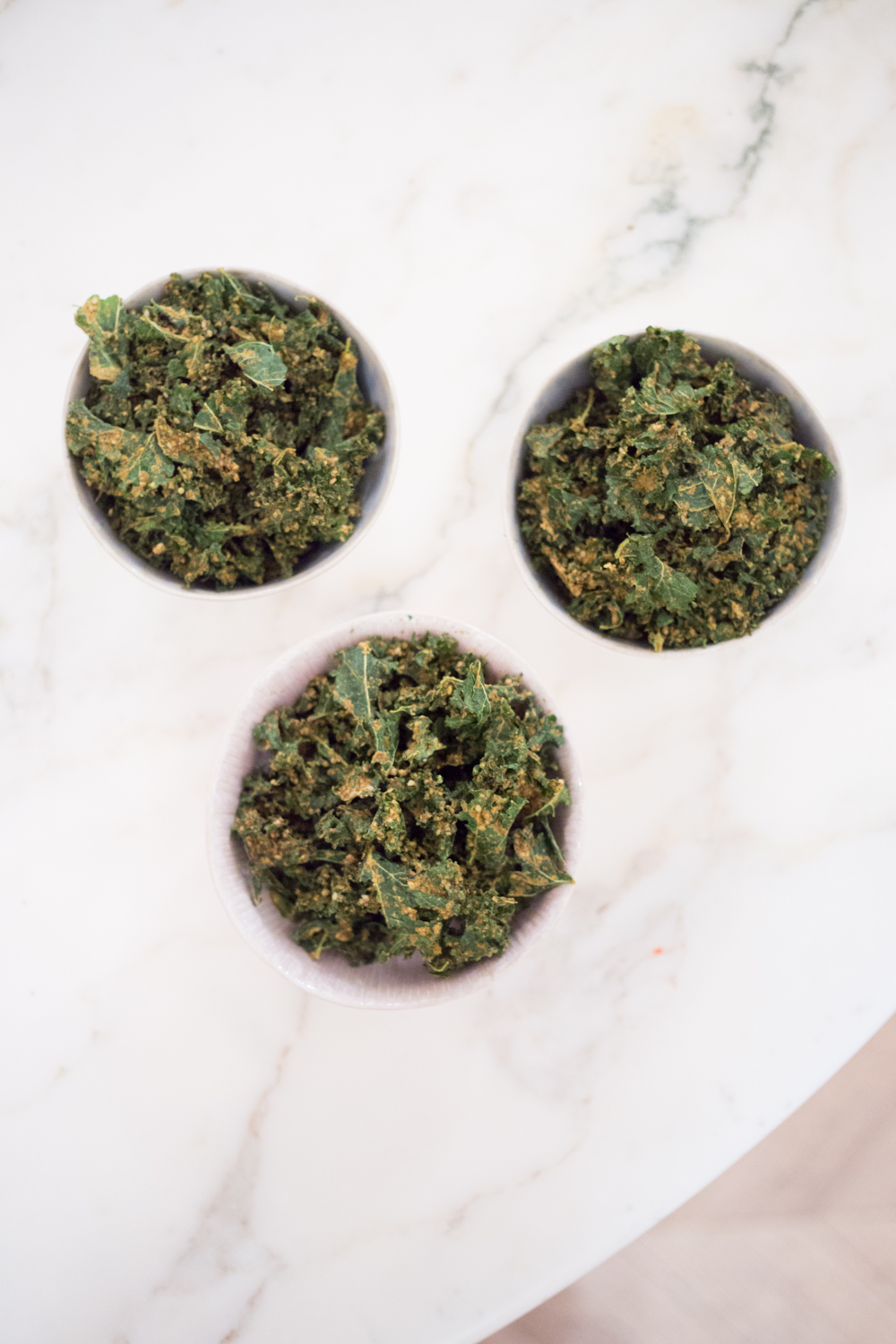 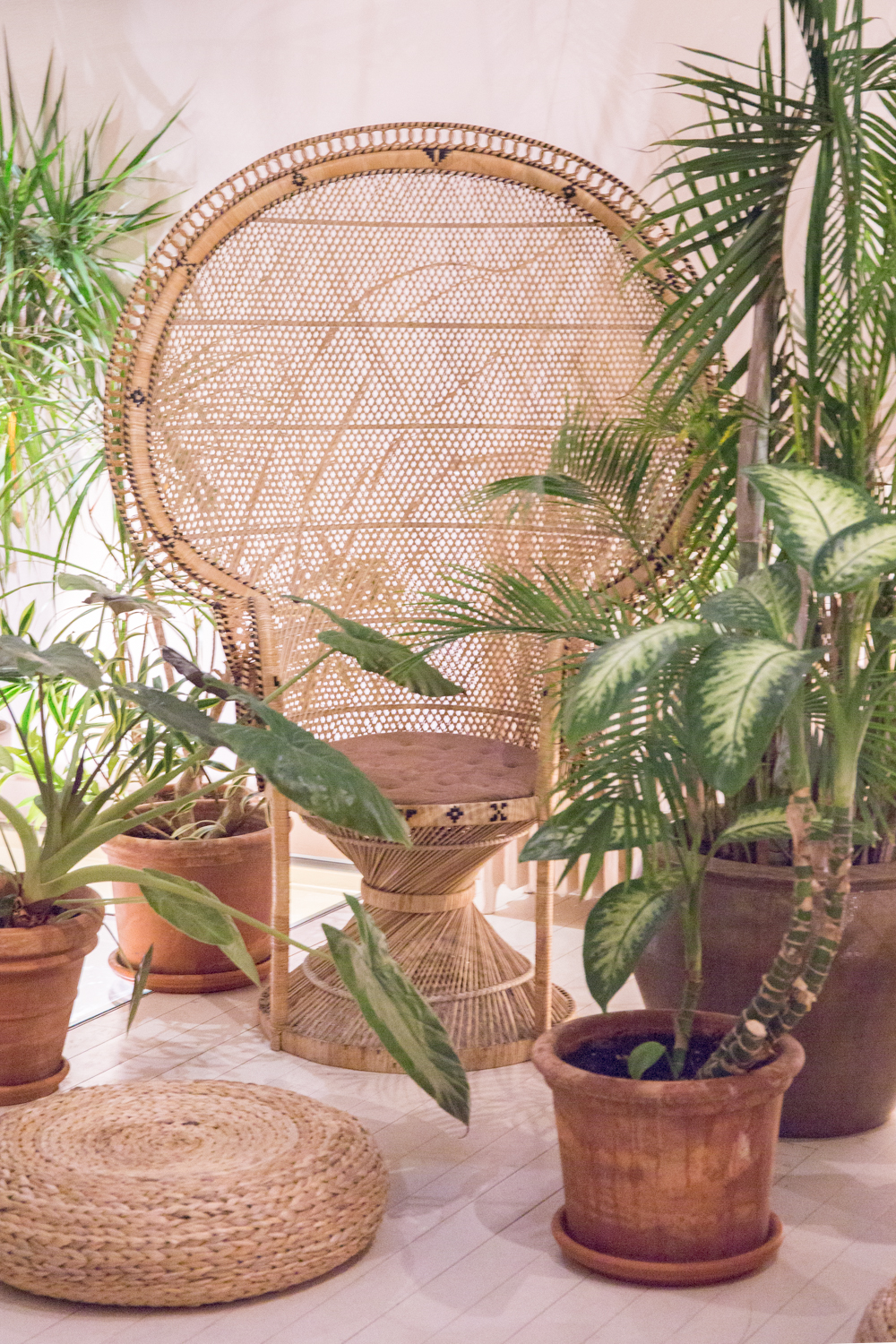 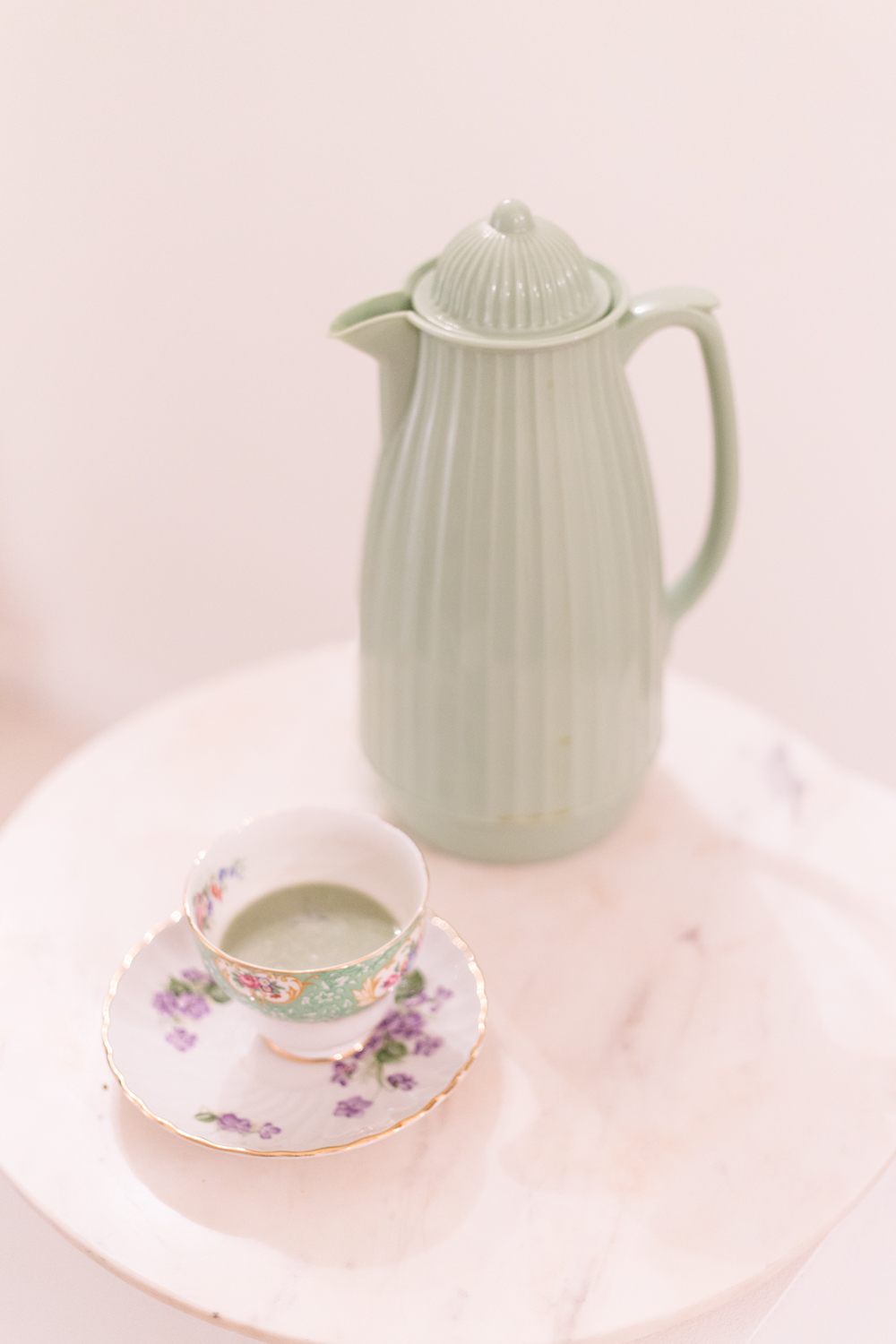 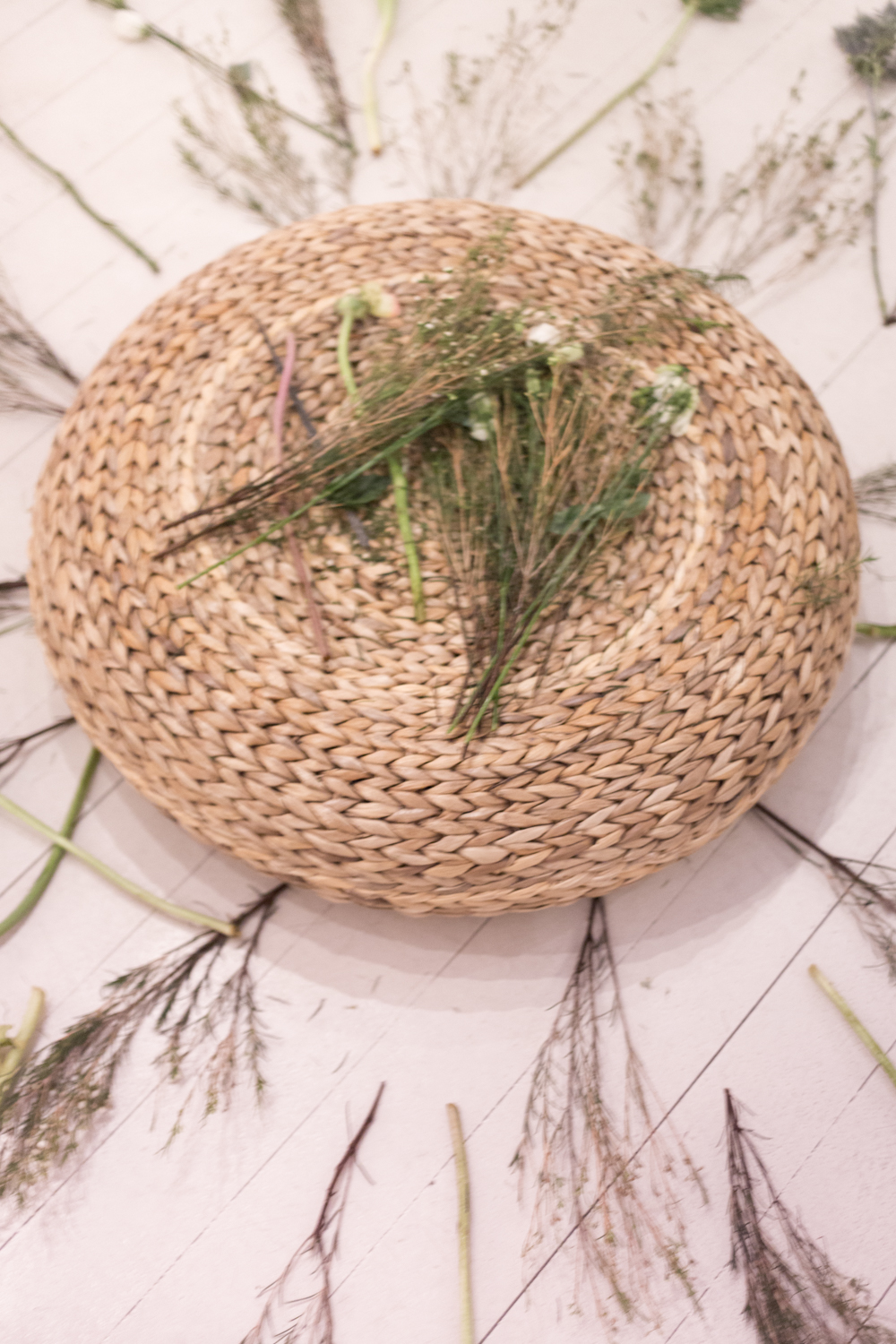 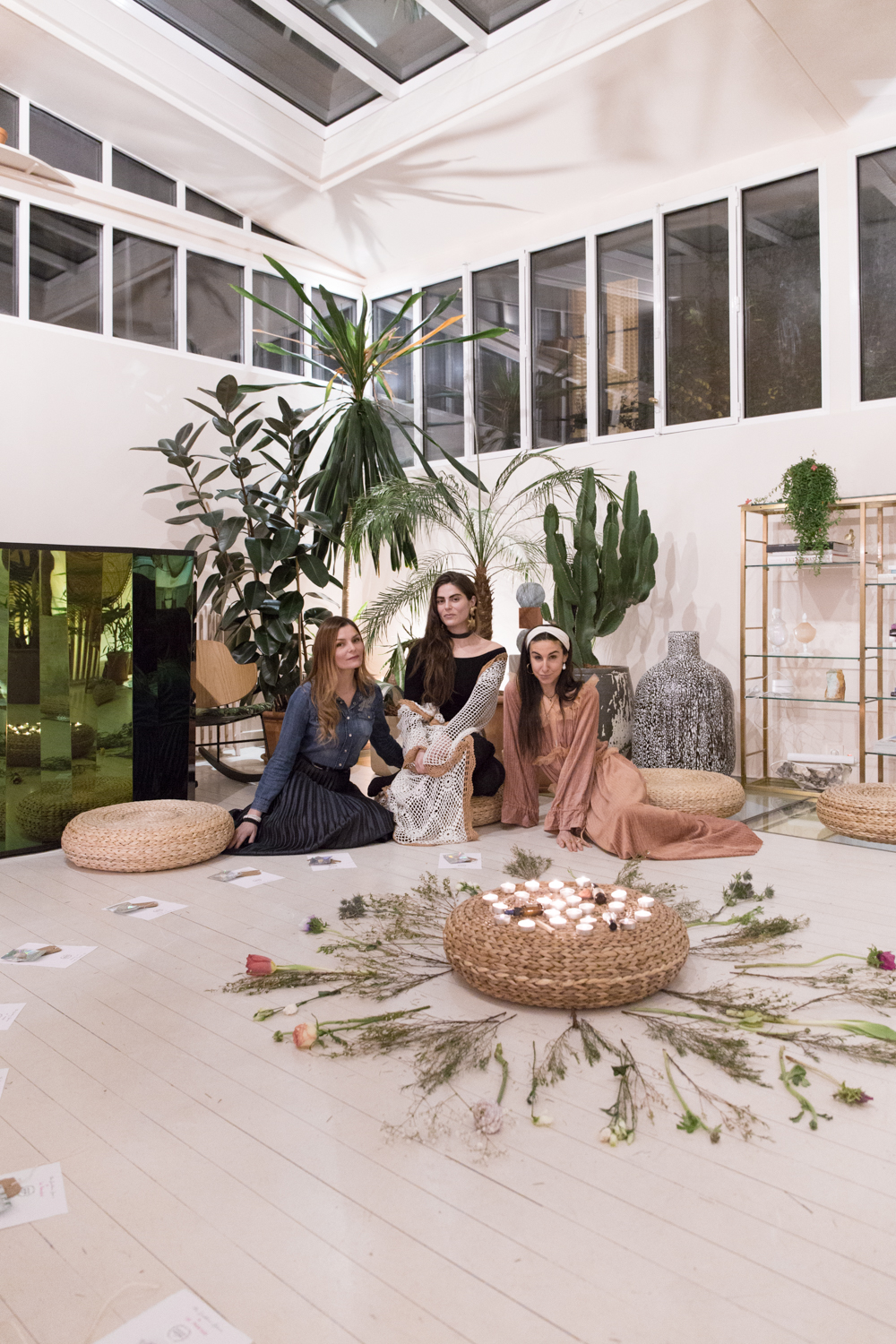