Cloakrooms are waiting spaces in which coats and jacket accumulate at the entrance to theatres, museums and other establishments.

Suspended on clothing hangers, the garments stand still into this silent world. They loose their identity to become a sequence of numbers that loosely ties them to their respective owners. But they are not just casual objects, as they have a specific relation with the person who left them at the cloakroom and expect to get them back exactly as they were. Irritation and fear fill up the atmosphere when somehow the magic sequence of numbers gets lost or does not work as it should. That’s because garments owns intimate values, they are somehow irreplaceable extensions of the wearers’ personality. Cloakroom – Vestiaire obligatoire puts the clothing on stage by freeing them from the coat check. As part of the Festival d’Automne à Paris, Olivier Saillard and Tilda Swinton have decided to take on the persona of the audience by interpreting the pieces that each person has chosen to put on stage. On the podium, the garments loose the mirror-image of those that have deposited them to interact with the actress. These empty bodies become sculptures in movement animated by Swinton’s incredible energy. At the end of the presentation, each piece is returned to its owner, accompanied by a memory of the actress, who for a moment, wore the garment and gave to it a new meaning. Every night a new audience and new clothes allow to Tilda Swinton to create new stories. The subtle beauty of this mute interaction is crystallized in an istant of time, unique and irreversible.

People live in their clothes. They breathe in them, imbuing in those inanimate fabrics a precious spark of their life. 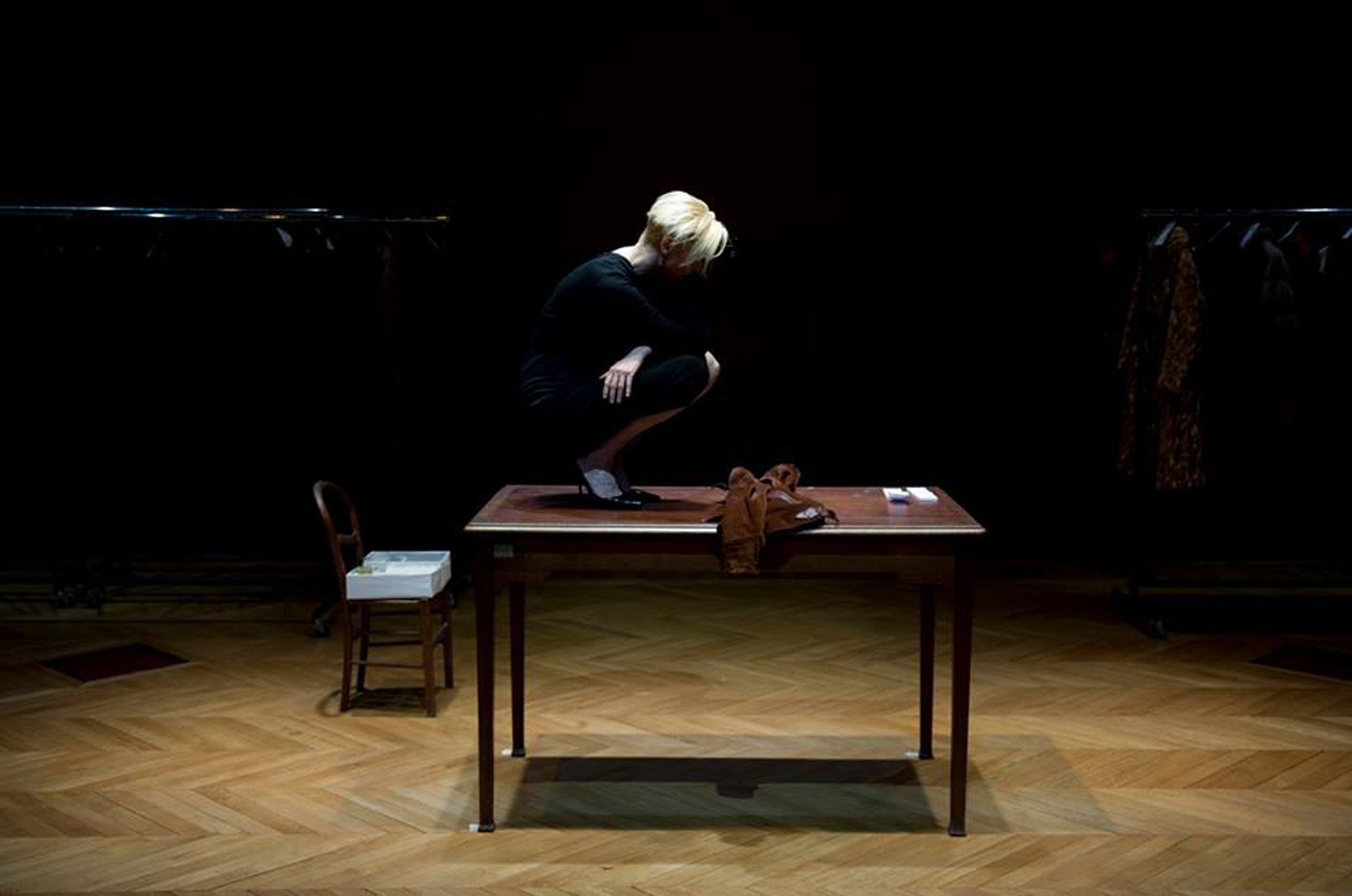 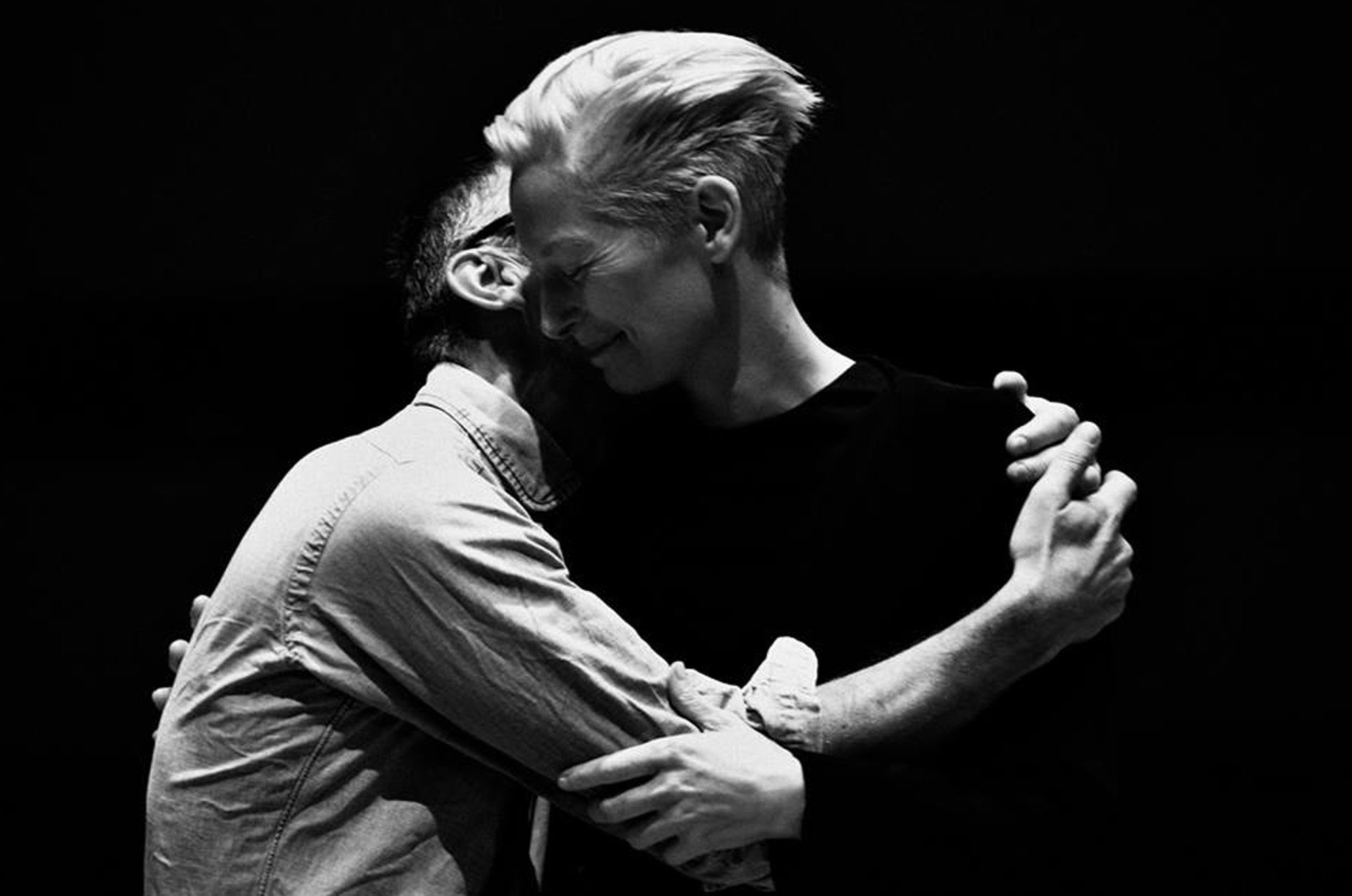