Since 1896 Rome has been internationally renowned as the house of the Italian film industry, as well as of the tailoring activities that naturally stemmed from it.

In occasion of the latest edition of AltaRoma, A.I. Artisanal Intelligence celebrated once again its deep bond with the eternal city paying homage to the world of costume design. The showcasing project, curated by Claudia Tosi Pamphili and Alessio de’ Navasques, was held in collaboration with the Academia di Costume & Moda, Rome’s oldest educational institution for fashion and costume design, together with two theatrical sartorial ateliers, the Sartorial Farani and The One, and with the shoe manufacturer Pompei, which has been creating footwear for TV and theatre since 1932.

Titled Prove tecniche di trasmissione, the 14th edition of A.I. recalled an experimental program streamed during the 70s to test the quality of the first images ever broadcasted in colors. The concept behind the exhibition investigates the relationship between rehearsal and broadcast – the creative flow of the undone and the perfection of the finished. This translated into a representation of the different paths that each designer has took to transform raw fabrics into final garments. The story told through the exhibition started with Isabella Ducrot’s mixed-media paintings, in which fabrics were reworked and reinvented showcasing their row and primal charm, while the artisanal perfection of the costumes by Gianluca Falaschi, which have been used for Gioacchino Rossini lyrical operas’ “L’Italiana in Algeri” and “Ciro in Babilonia”, stood for the finale. In between the work of ten designers, selected for their artisanal features and unconventional visions, let visitors enter the complex world of the making process. From Asciari Milano’s pure aesthetic and timeless garments, to Alysée Yin Chen’s sculptural yet soft silhouettes, which gave shape to a modern notion of femininity, fabrics and manufacturing were always on focus. Past and future, experimentation and tradition are embodied in Apnoea’s designs, while Giuseppe Buccinnà pushed the boundaries of fashion design by combining fashion, engineering and art, with artists Alberto Burri and Nicola Samorì as main creative references.

A.I. gathered together a series of talents that critically challenged the standard ideals of beauty and perfection, blurring the lines between finished and unfinished to leave room for an impetuous flux of artistic research and boundaryless creativity. 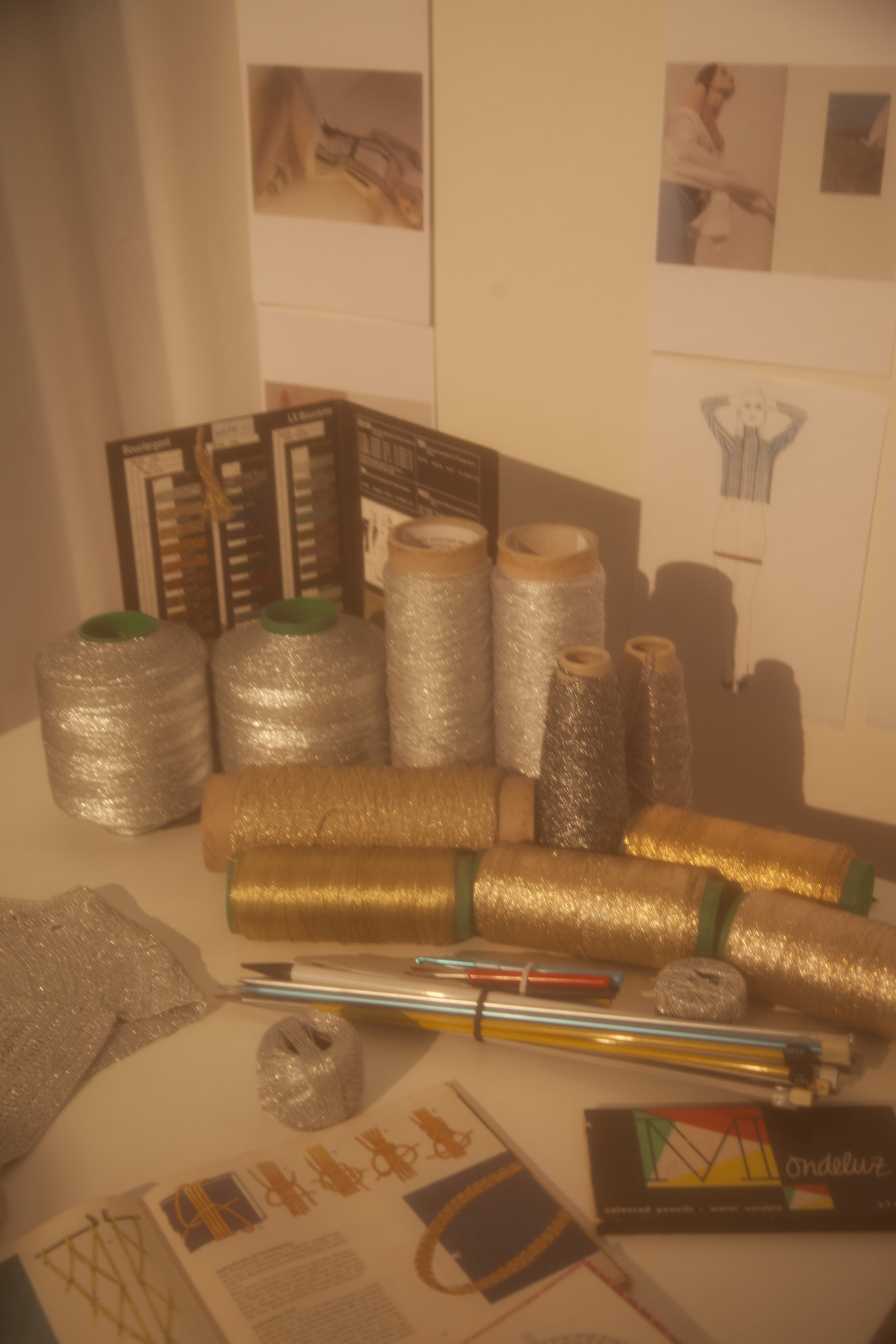 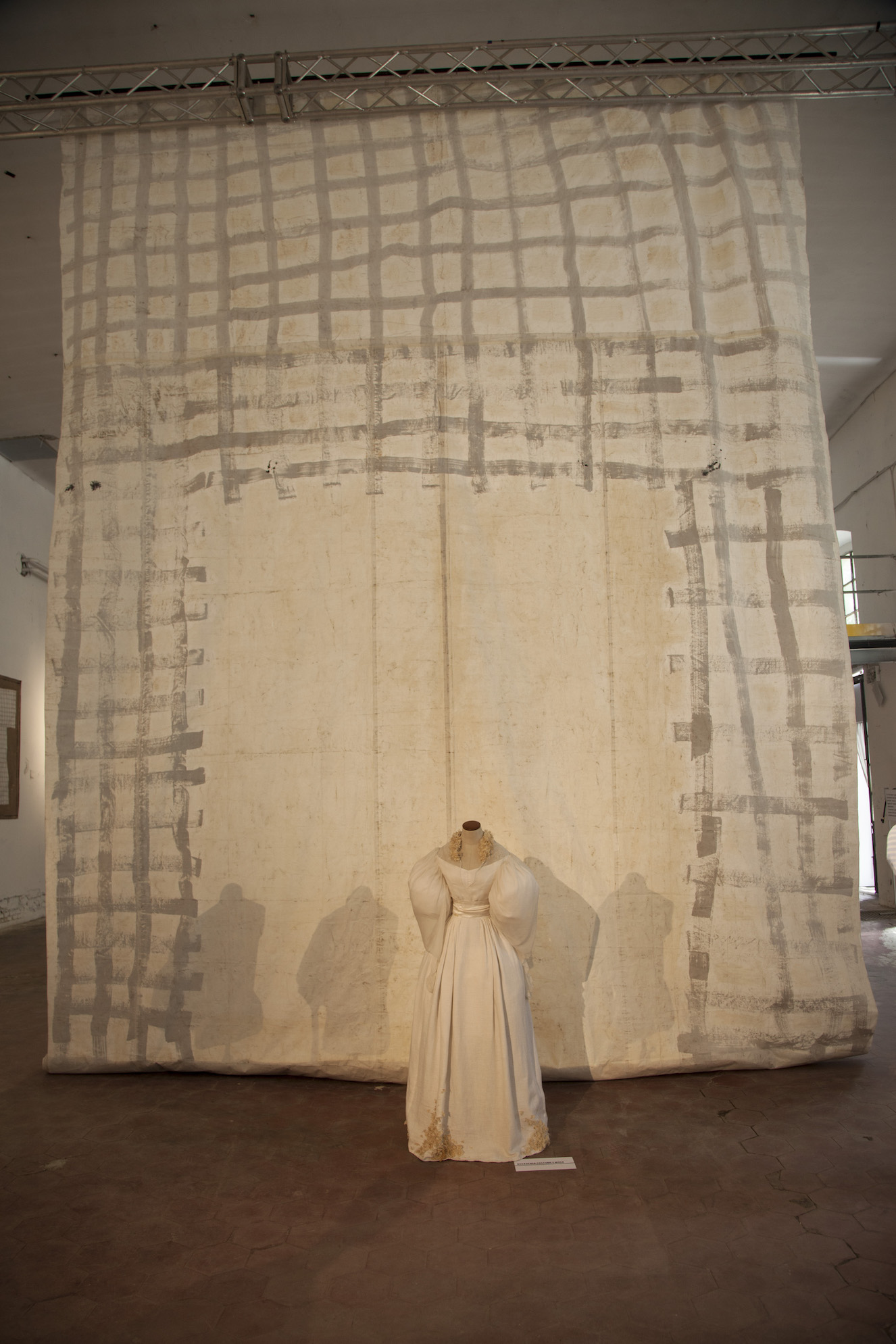 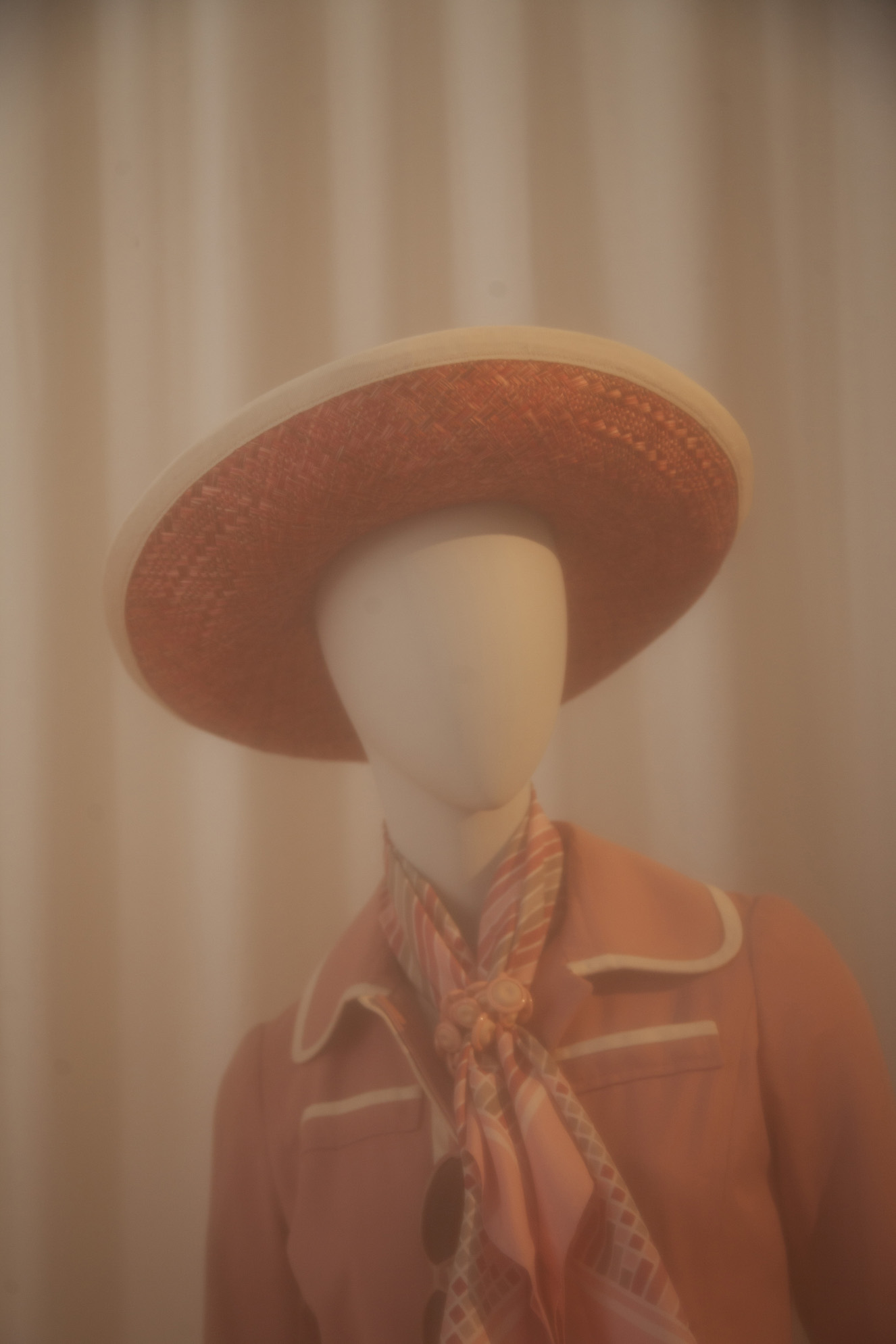 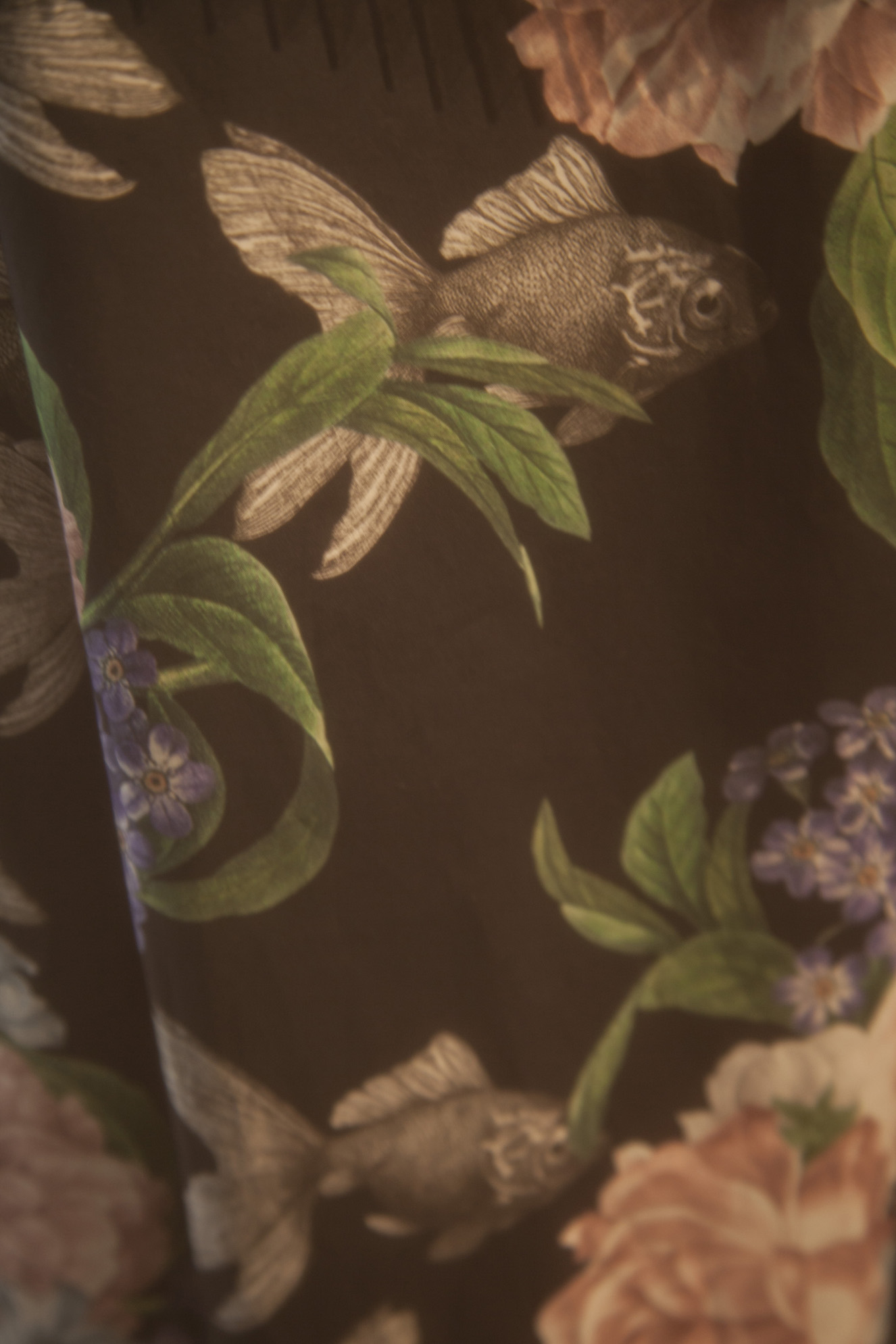 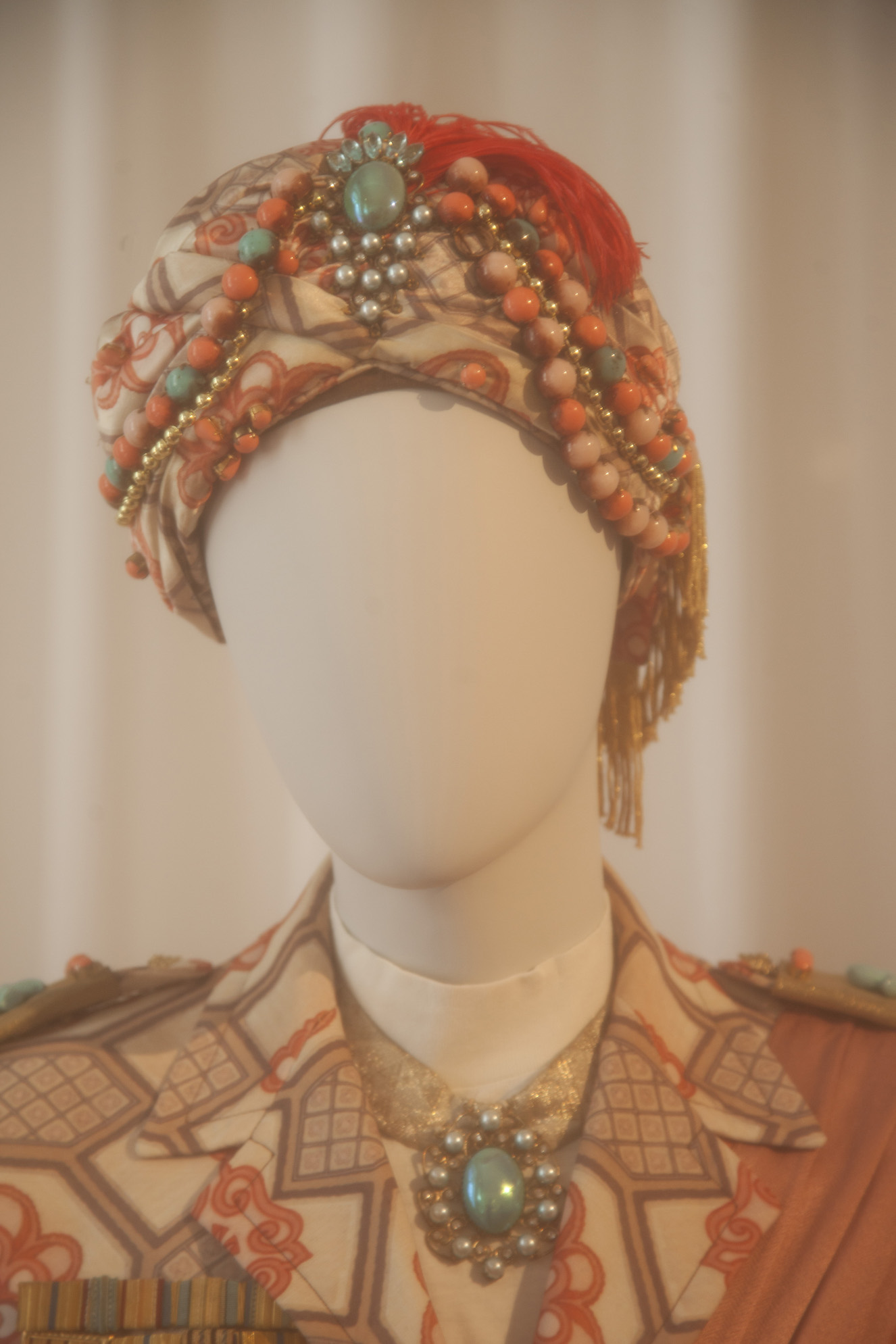 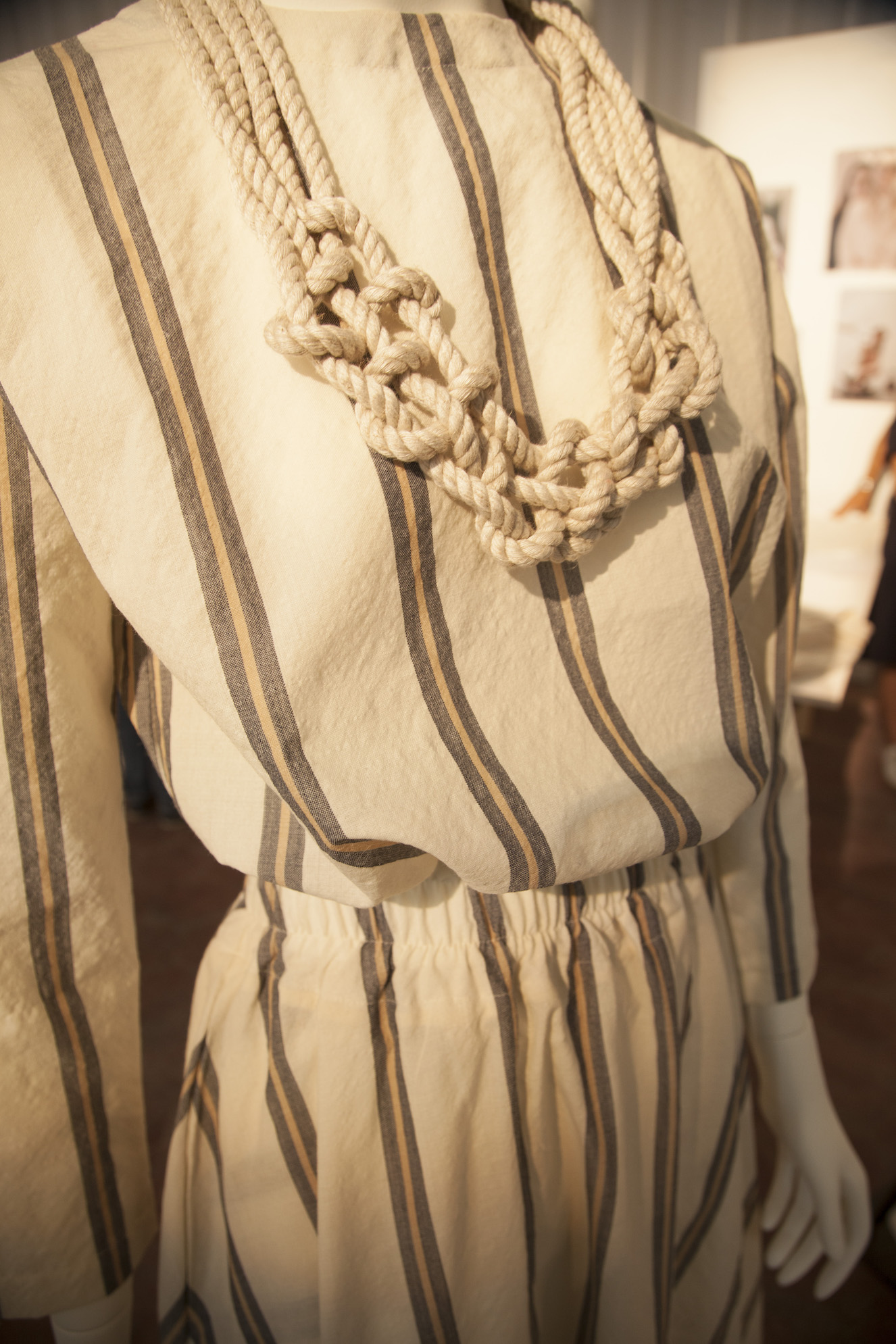 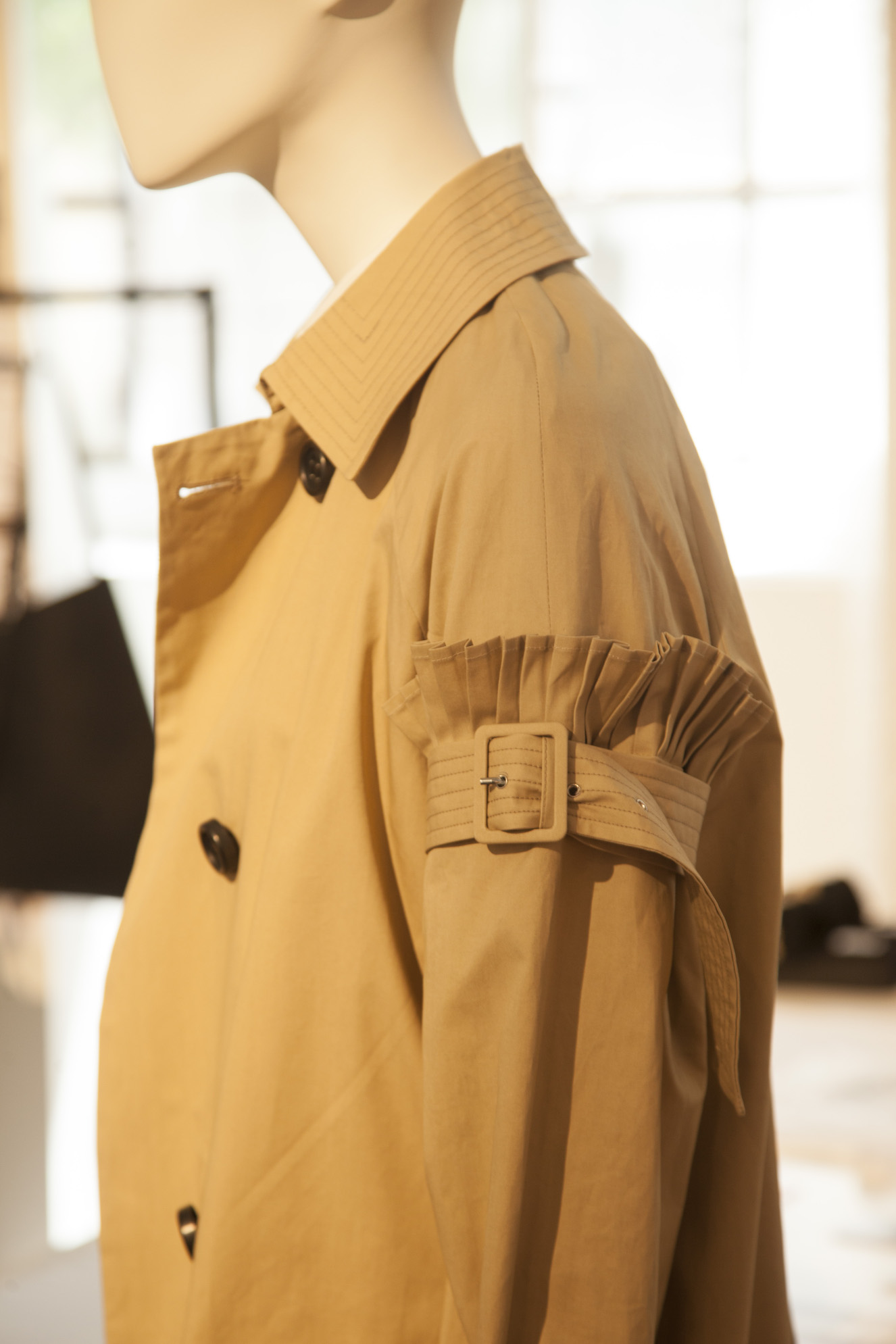 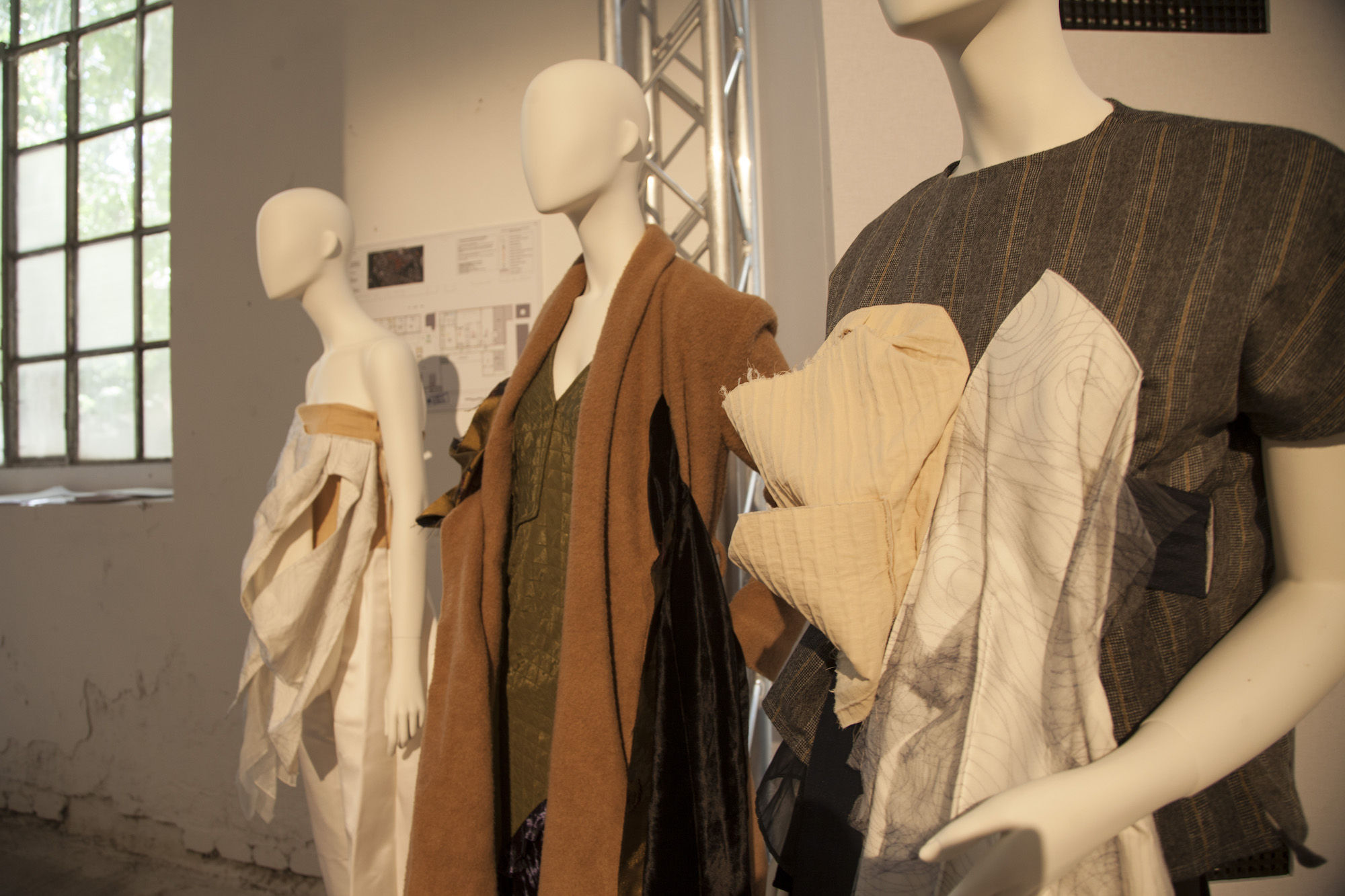 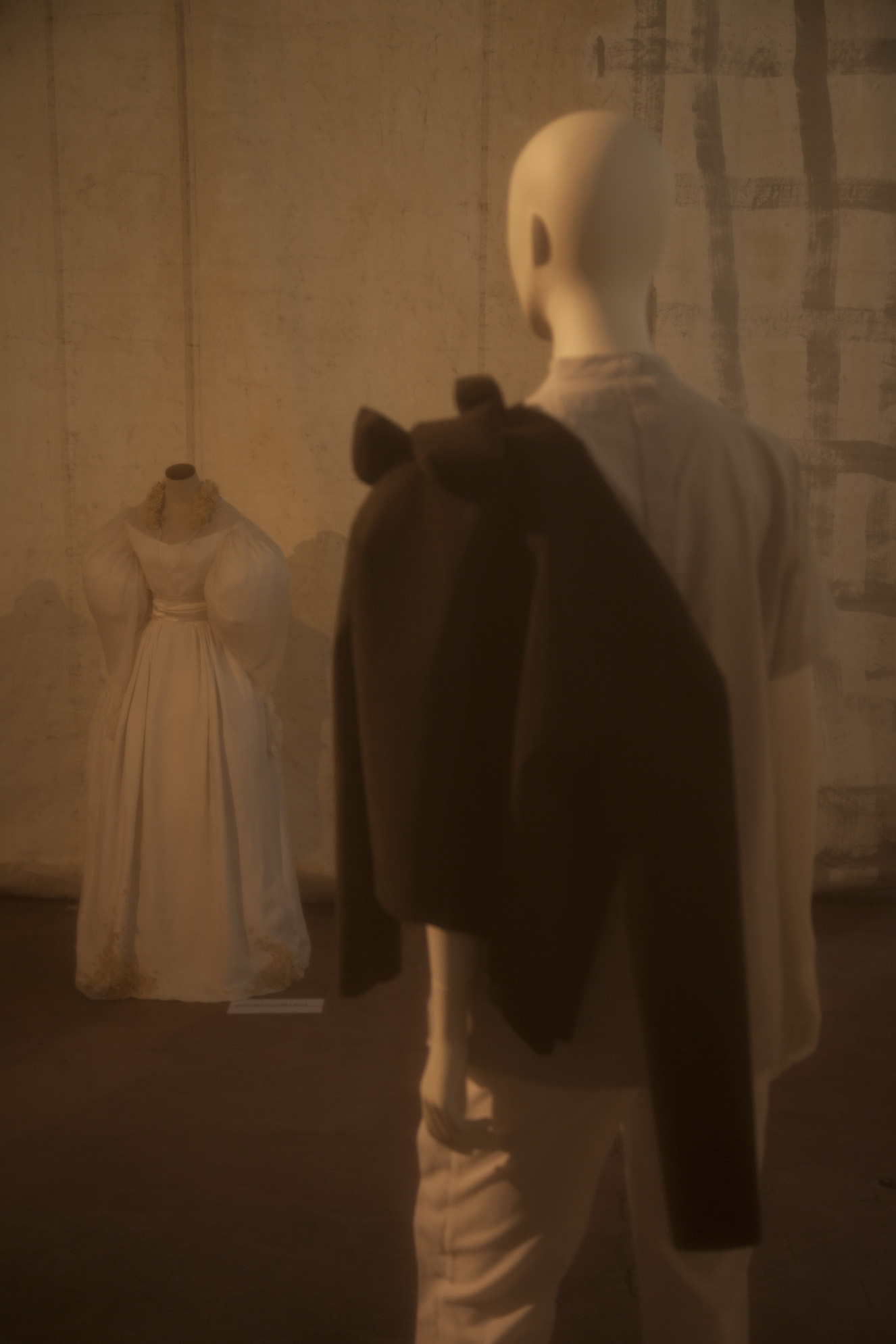 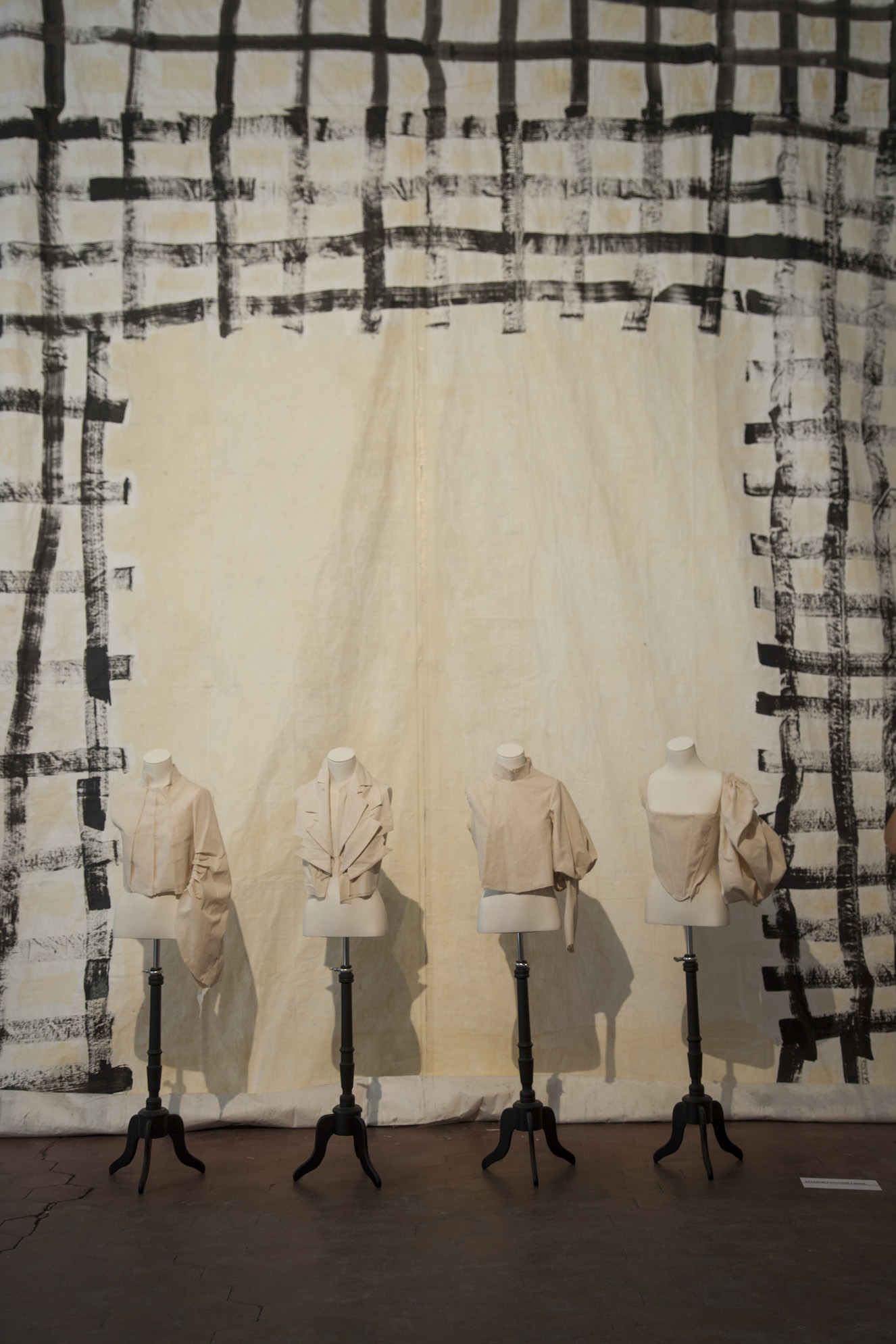