Against the Grain by Francis Ho

Cunterculture movements that shape the modern zeitgeist of youth culture are often the starting point of Shanghai-based photographer Francis Ho.

Ho captures on film the aspirations and urgencies of an inner-city youth that goes against the common trends. In Against the Grain he explored the concept of social pressure and its effects on adolescents, which often bury their real personality under a fake mask in order to conform. He portrays a young artist inside his atelier that deliberately doesn’t want to “fit in” and instead of putting on the so-called social mask, he wears the experimental jewelry of the emerging Chinese label Sweet Lime Juice all over his face, rejects old masters and carelessly smokes to kill the time. Ho fasciation with music and subcultures gives to the images a gritty and lo-fi patina that makes them look like as if they were coming out straight from a Larry Clark’s movie. 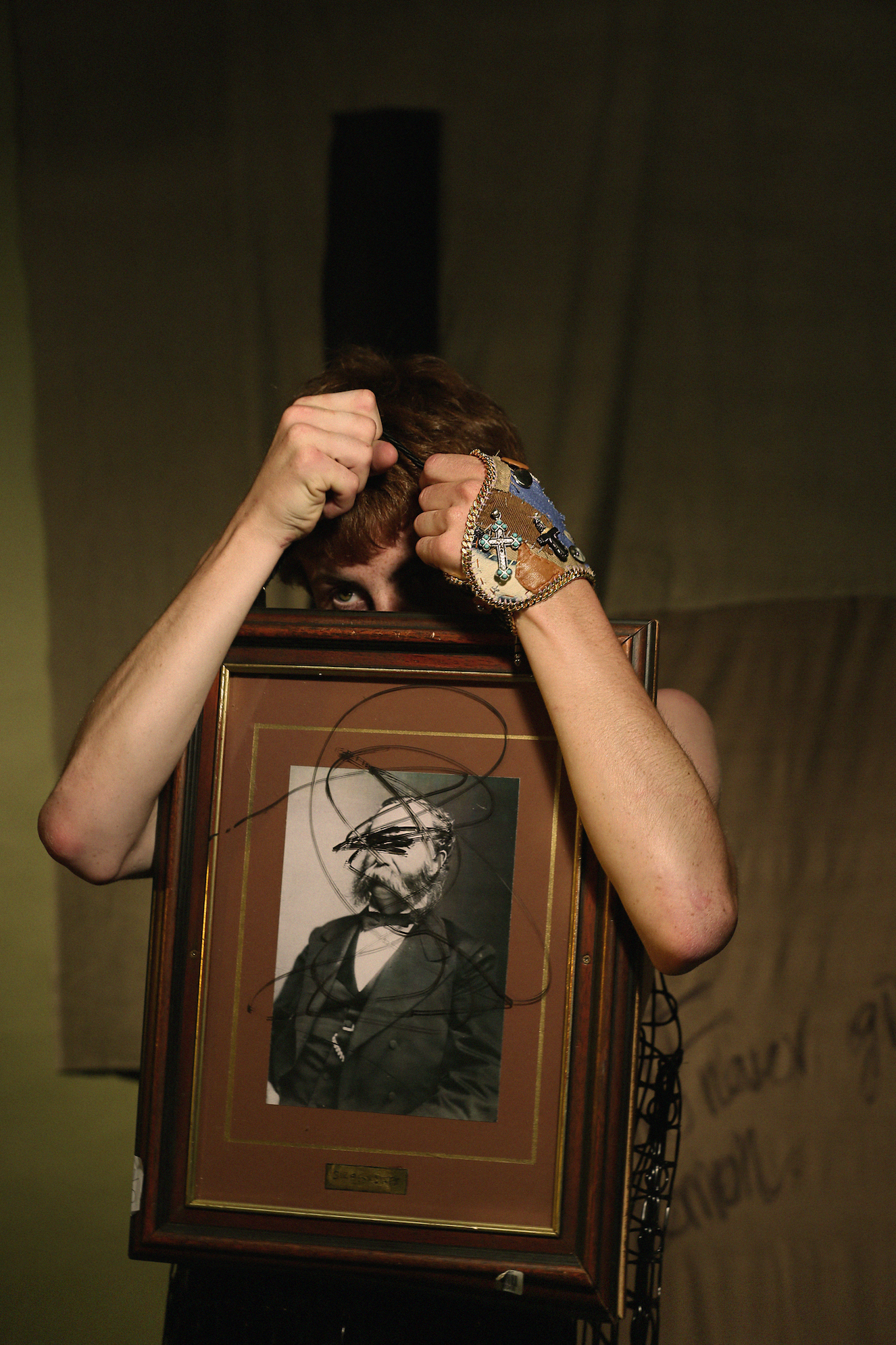 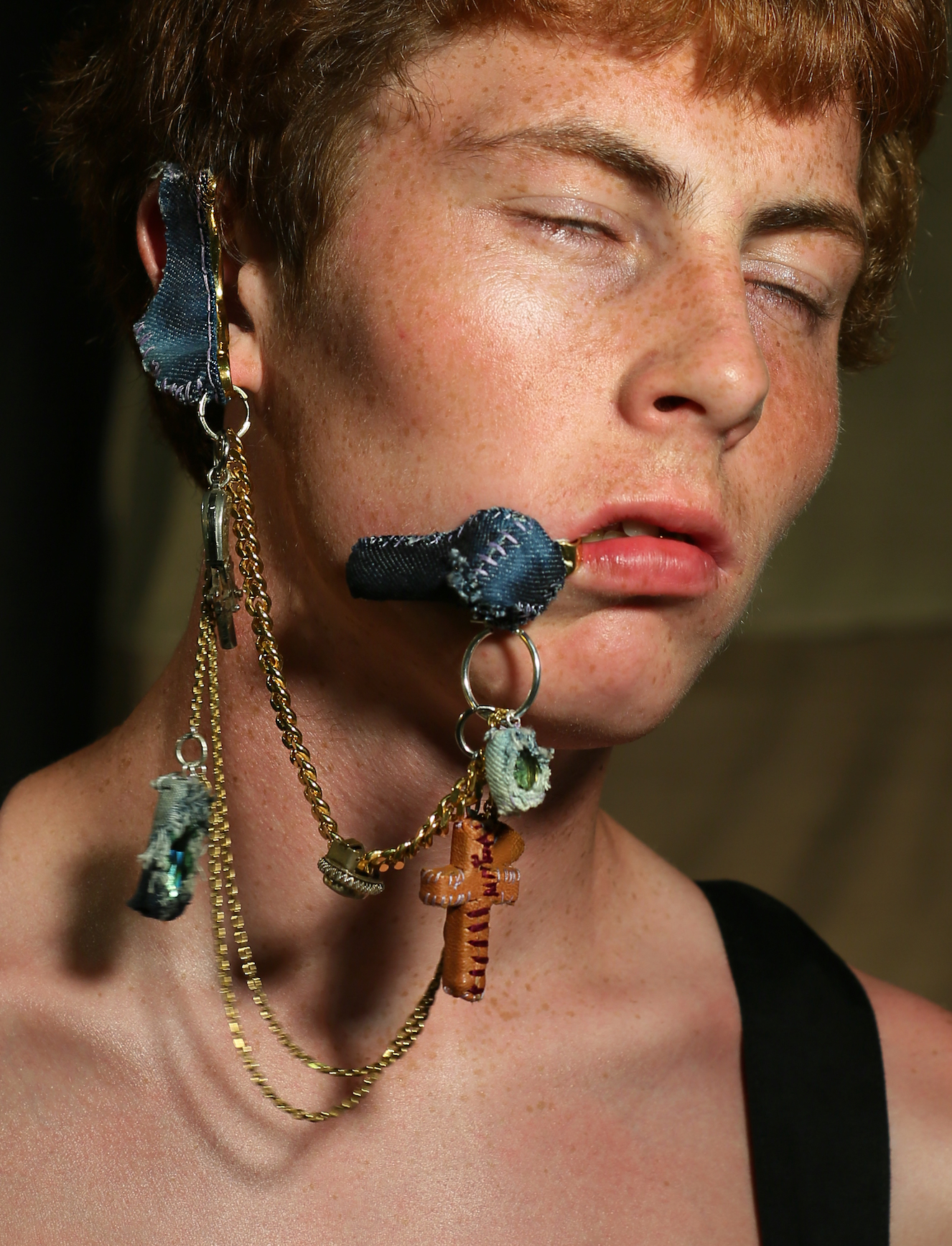 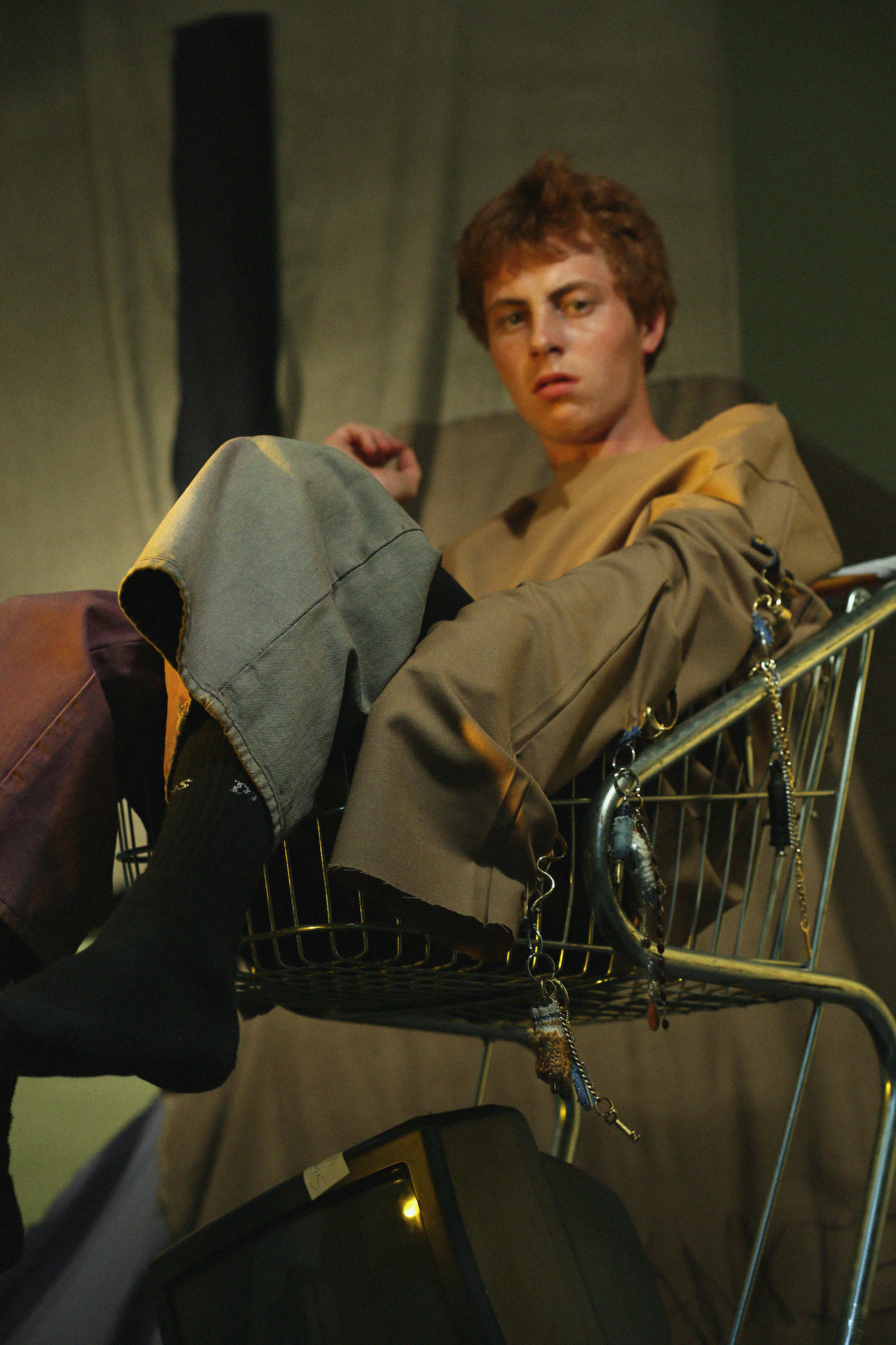 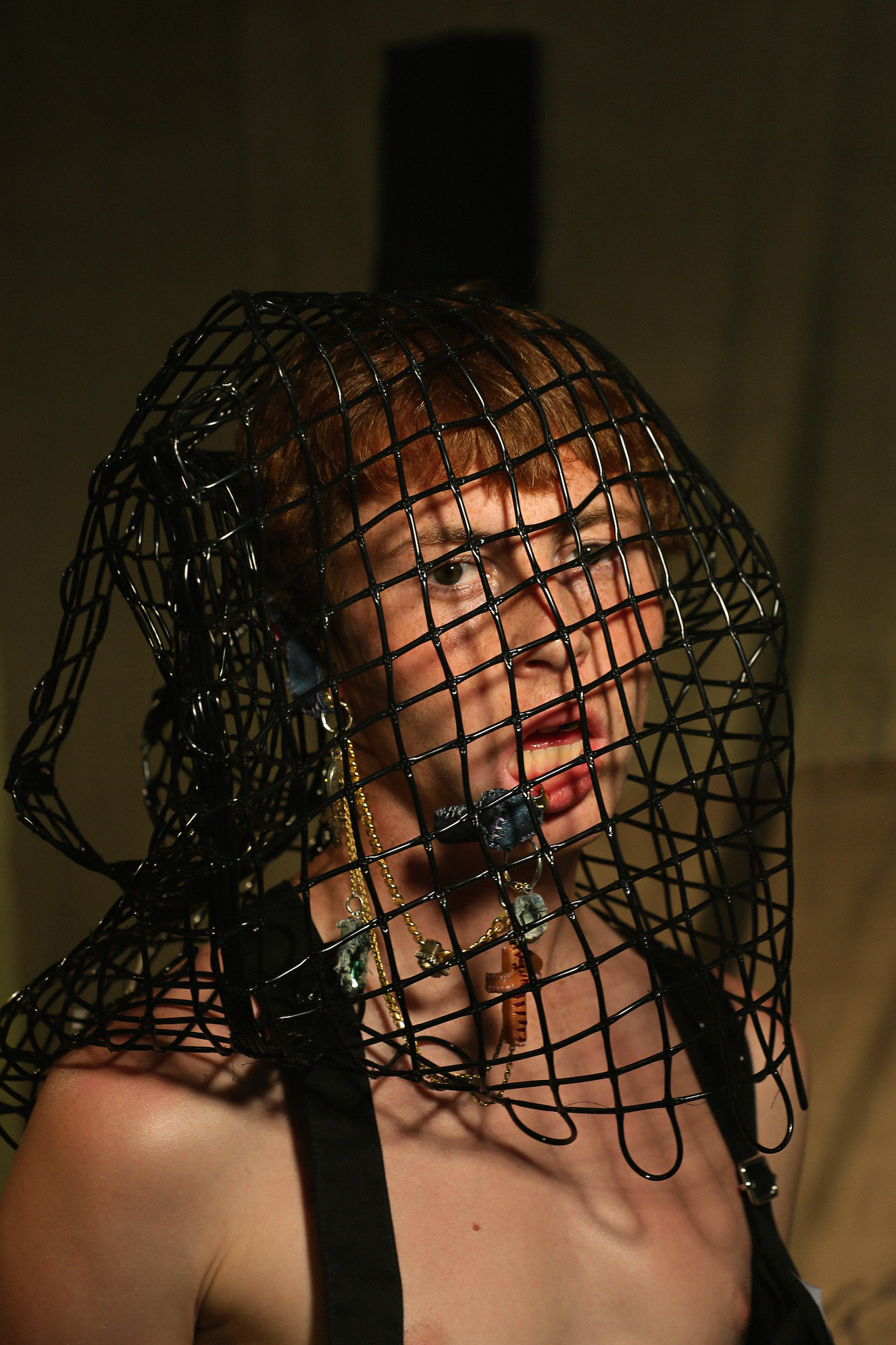 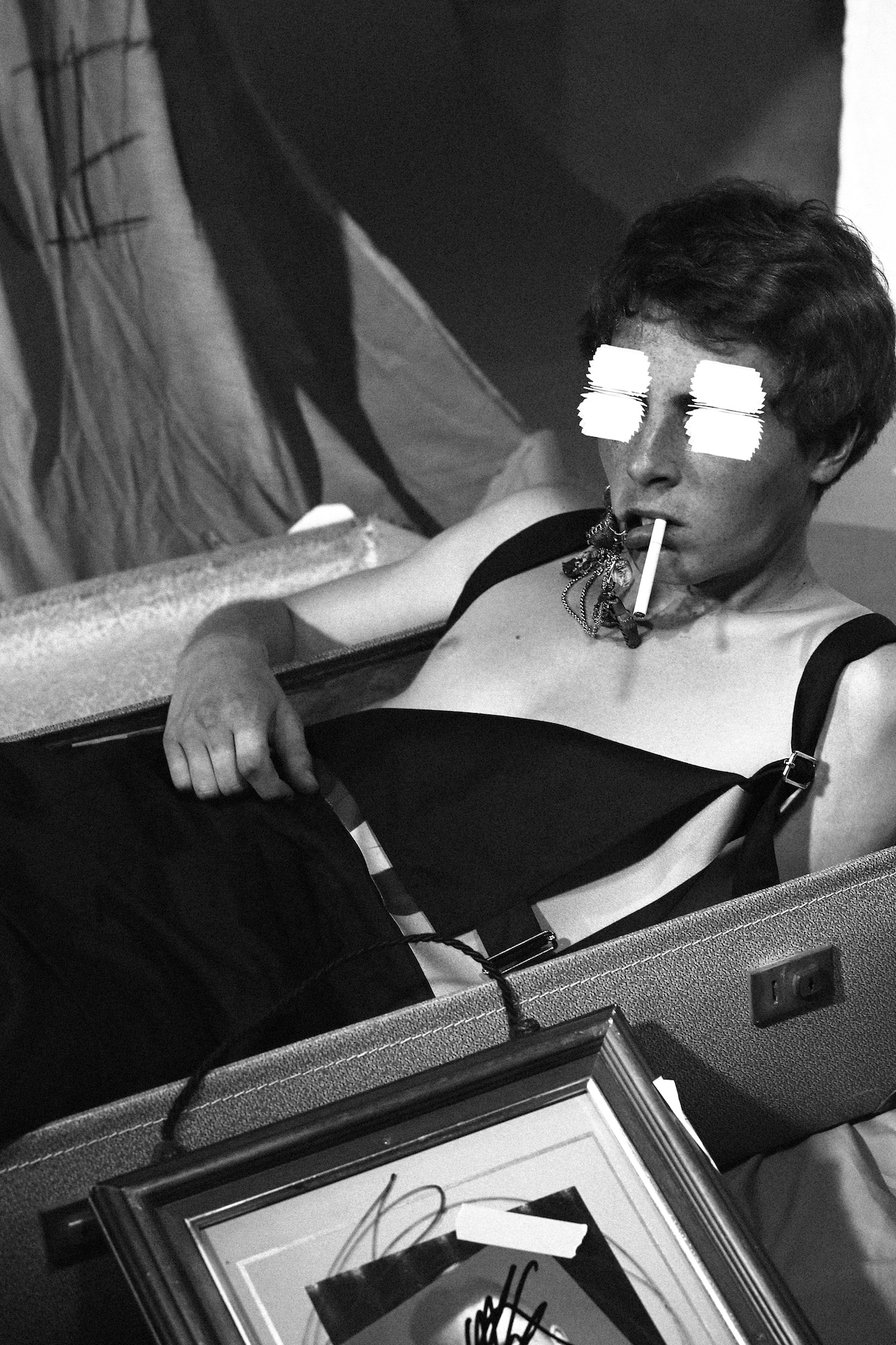 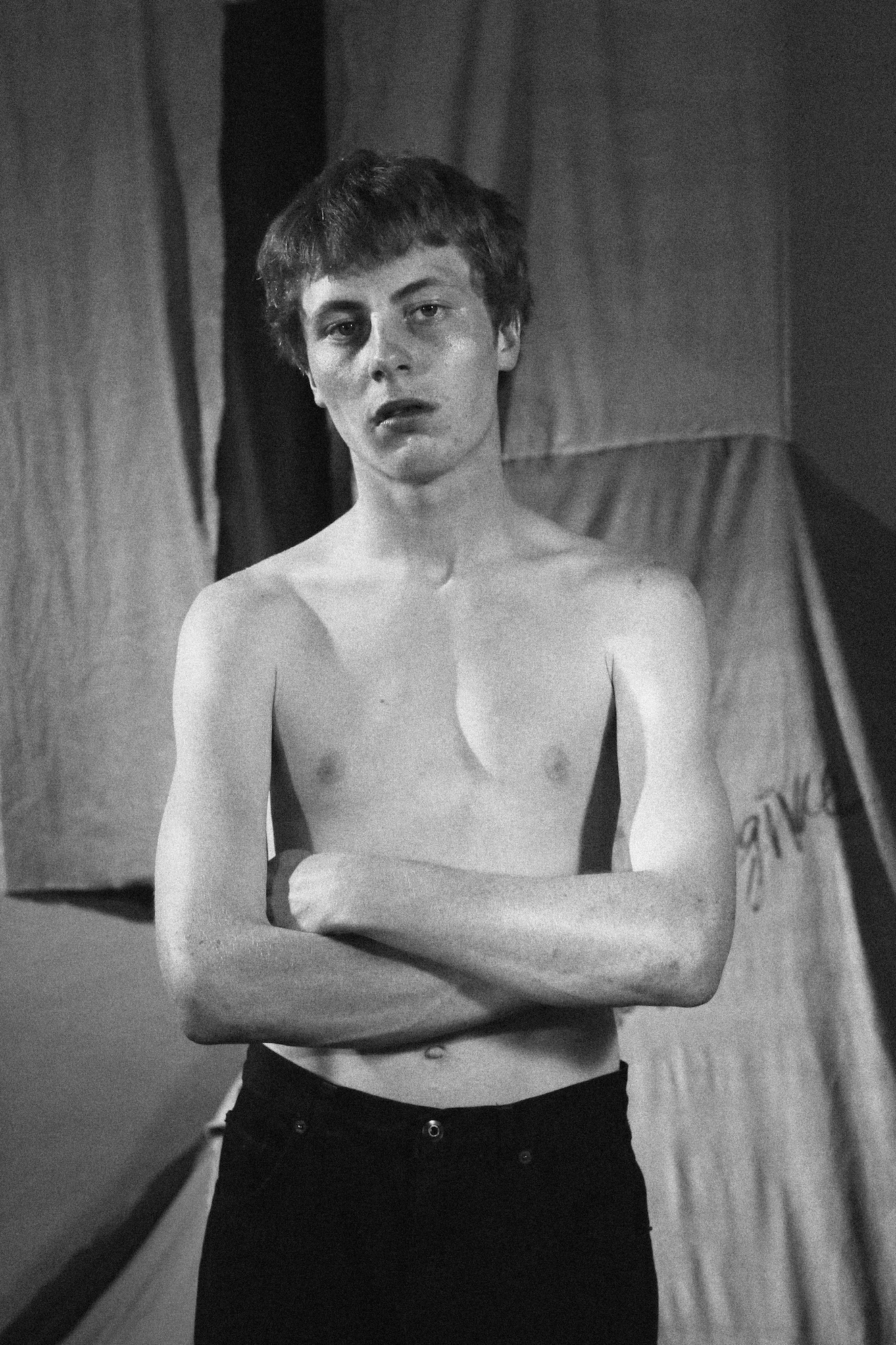 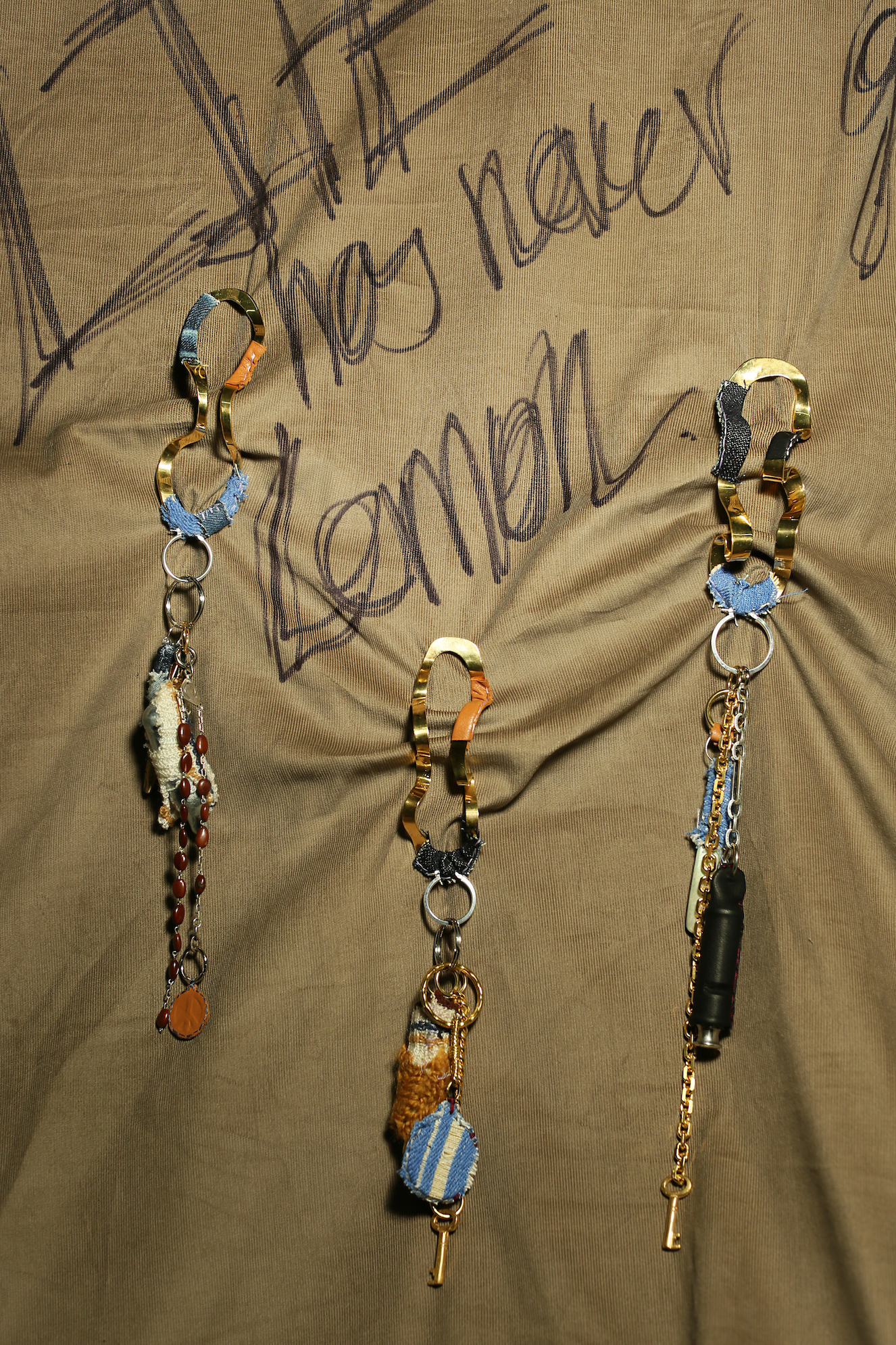 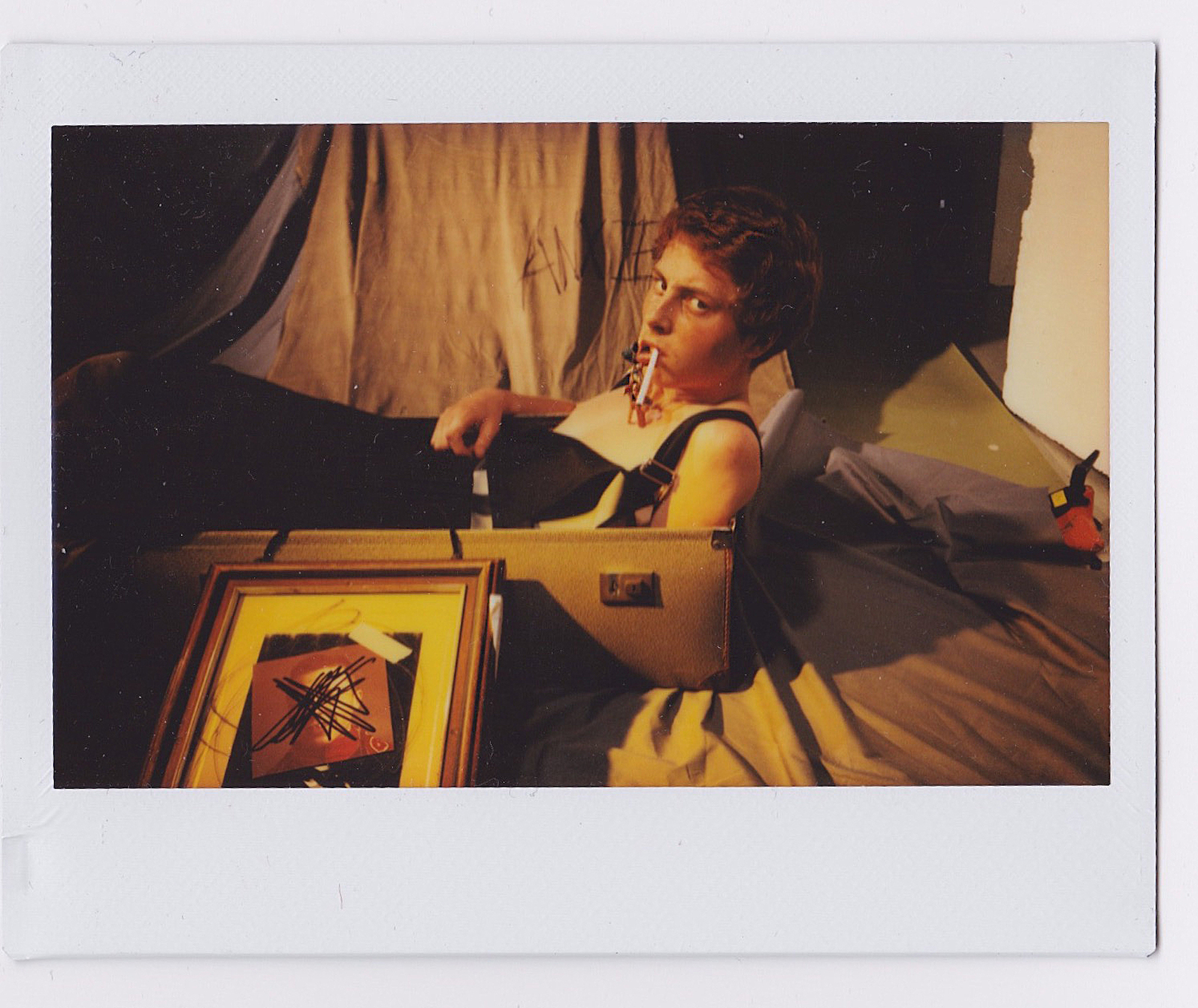