The crafting process transforms an idea into a thing of beauty.

Similar to an artists’ atelier during the Italian Renaissance movement, this season Cherevichkiotvichki’s exhibition space was filled with different creative energies. Together with the London-based brand, brainchild of designer Victoria Andrejeva, the creators Harry Pontefract and Michael Moir showcased their works. The fascinating exhibition setting recalled the studio of a surrealist sculptor who dresses up his molds with bespoke demi-couture pieces. Linked by threads of forgotten memories, the three designers share a certain sense of nostalgia expressed in different ways through their artistic directions. Pontefract hand-stitched impossible stories of vintage objects that, tired of their old nature, accepted to be destructured and recomposed into fascinating garments. Middle-Age equestrian inspirations reminiscent of Don Quixote developed through a contemporary fit made Harry Pontefract’s capsule collection rather unique. By following a more organic approach, Victoria worked her shoes and bags with the pigments of nature. Avocado, nuts, black beans, blueberries and melted copper were used by the designer to treat the leathers, achieving subtle earthy shades. The graceful but solid designs stayed true to Cherevichkiotvichki’s playful and worker-inspired aesthetic. With a secret passion for what is antique and rare, Michael Moir, lecturer of the London College of Fashion, and his wife Helen have been collecting for years shoes from different eras. Astonished by their archive of treasures, Cherevichkiotvichki’s designer collaborated with Moir on a limited edition of pieces that recall lavish Victorian atmospheres. A hint of British Folklore extravaganza marked the dream-like universe of this eclectic creative alliance.

The creative thought shapes the artist’s character and his unrealized potential, like a shadow that never leaves. 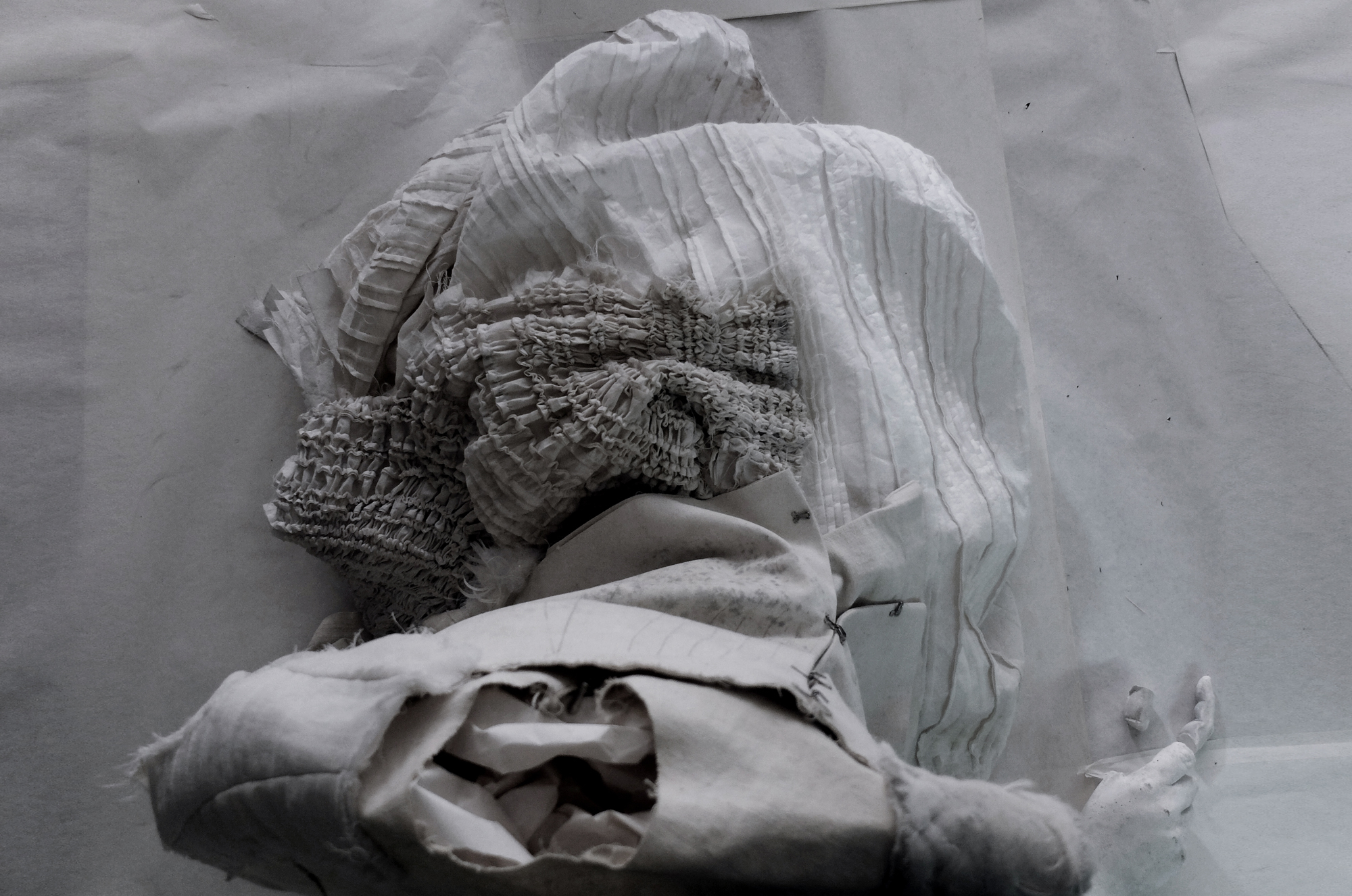 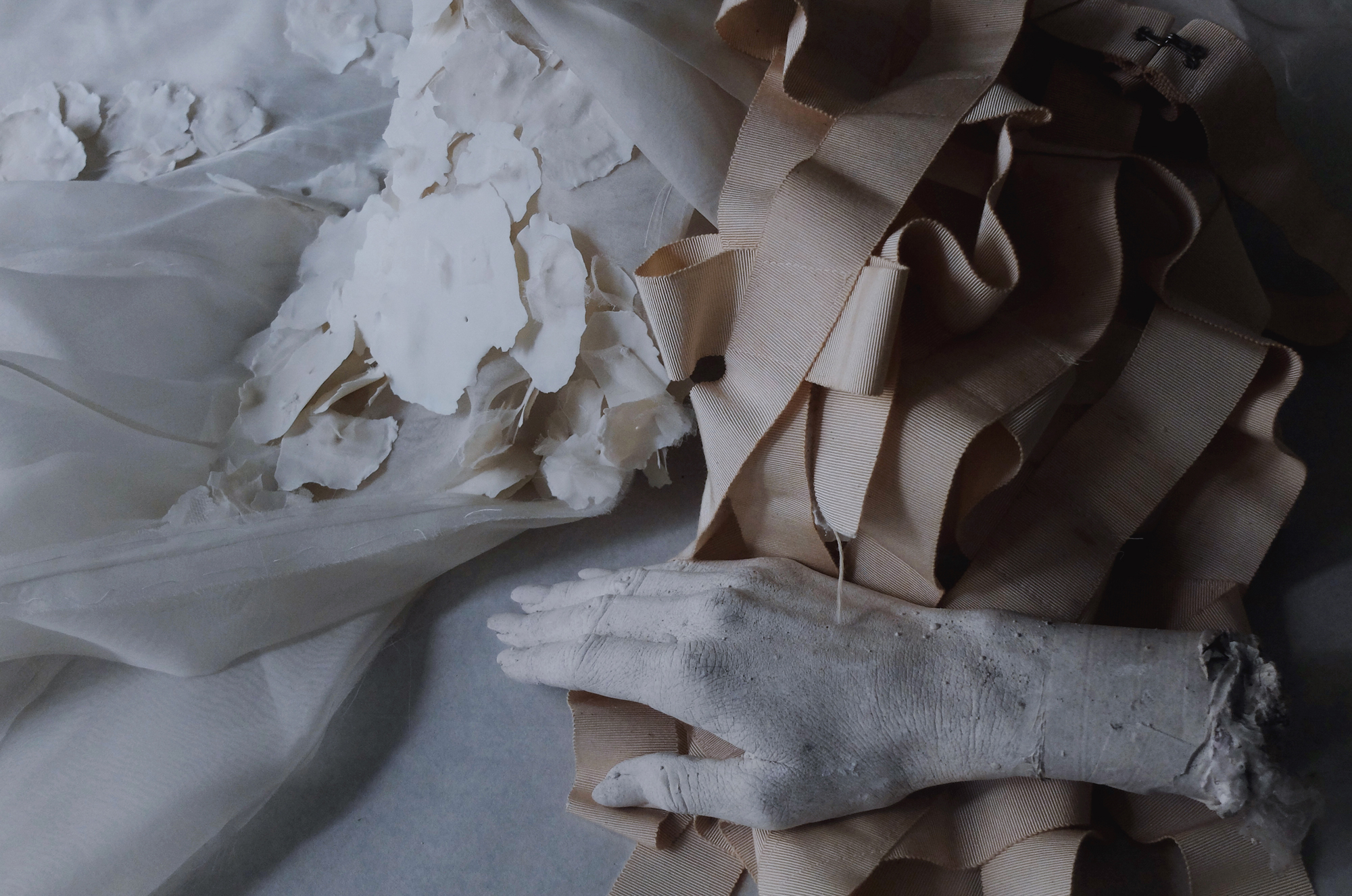 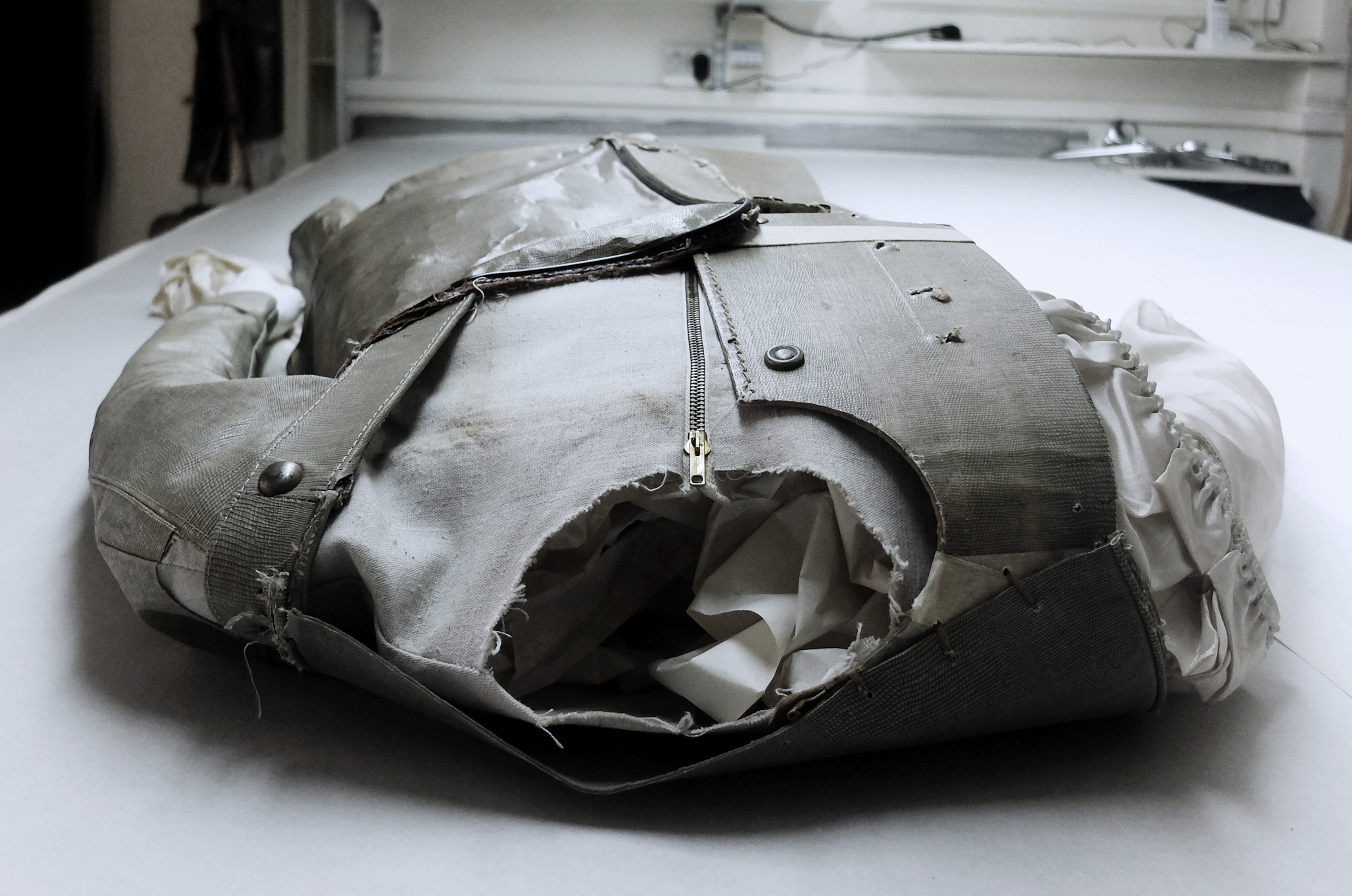 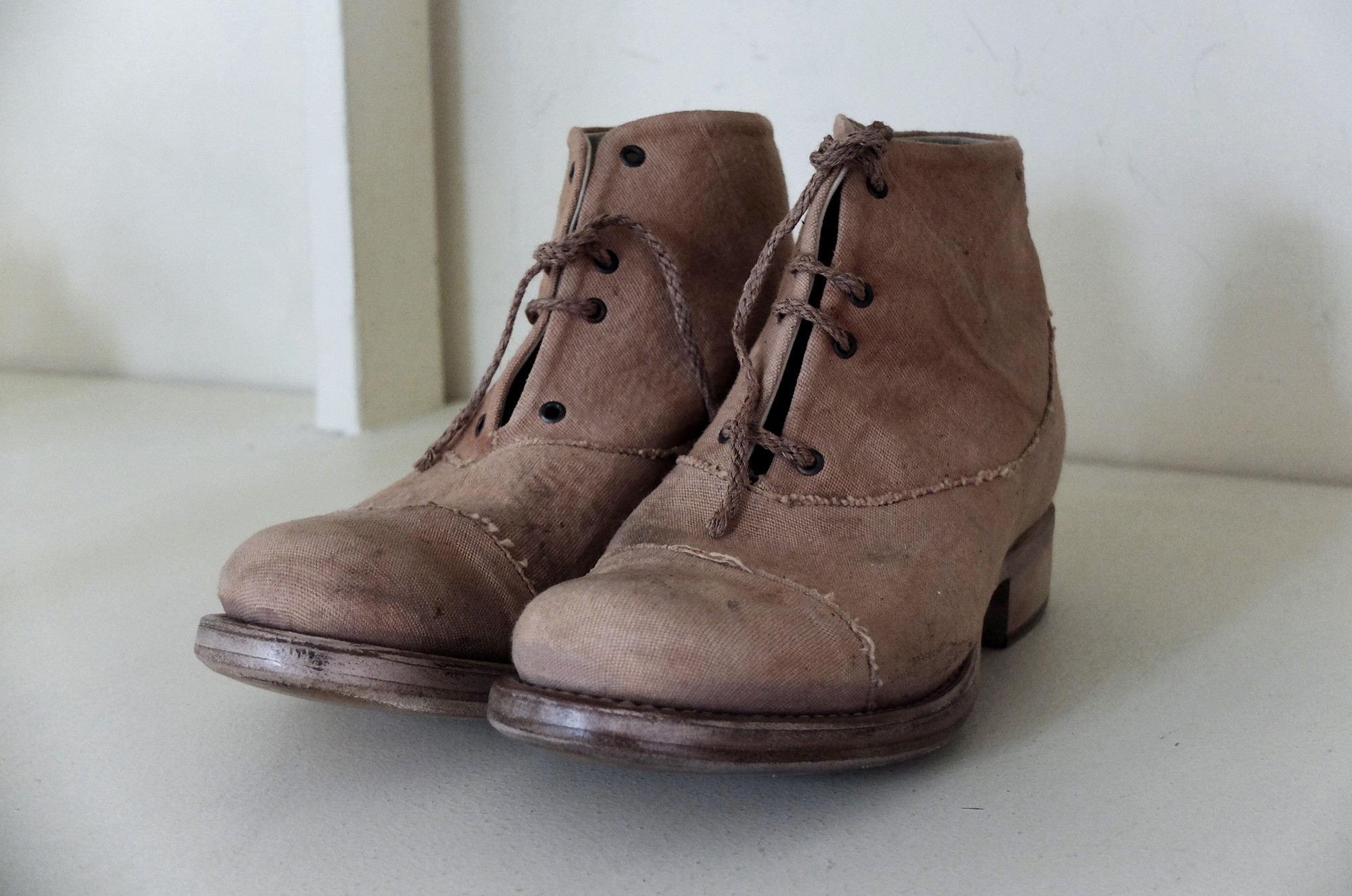