Inspiration is a supernatural force that awakes in the individual a creative desire.

Whether he’s desining interiors, buildings or clothing, Sun Yun experiences this creative enlightenment. The Chinese designer, internationally renowned for his architecture projects, has recently debuted with his first menswear collection during Shanghai Fashion Week. A teaser of the conceptual identity of the brand was presented in Paris this winter with an installation themed on rebirth. The idea of regeneration was further explored by Sun in a series of outfits that combined sartorial know-how with an experimental approach to pattern making. The designer meditated on the concept of time, expressed thorugh aseasonal silhouettes as well as deconstructed pieces made of recycled army uniforms from 1948. The military aspect is another core element of the collection, as military service is mandatory in China, and despite Sun avoided it, his family was in the military field.  Additionally the clothing’s aesthetics borrows elements from the army apparel, balanced with sophisticated suits and classic menswear staples. The clash between Eastern and Weastern culture it’s subtle yet strong and gives to the outfits a fresh appeal. Fabrics and attention to details stand out from every piece, unveiling Sun Yun painstaking attention to quality. 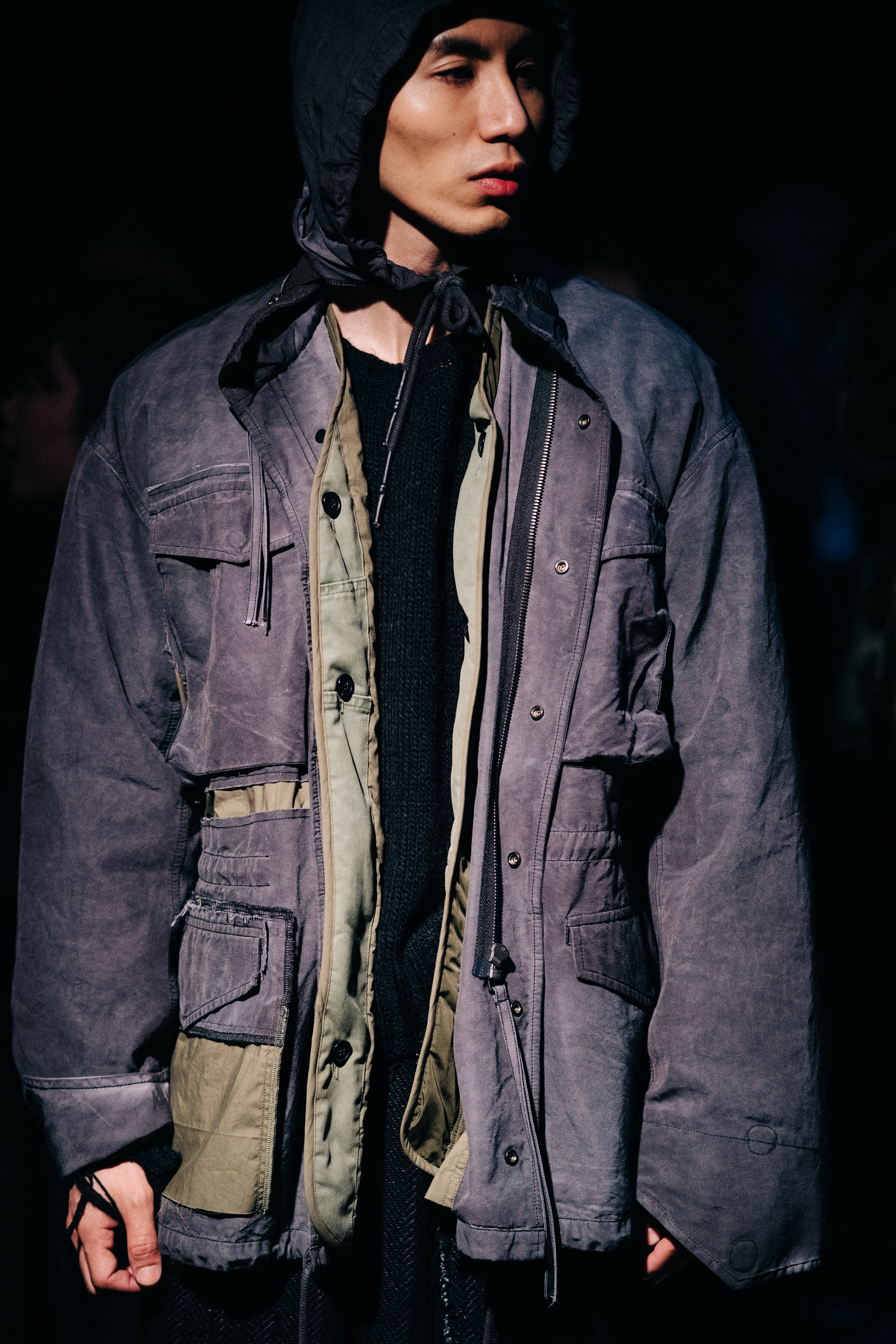 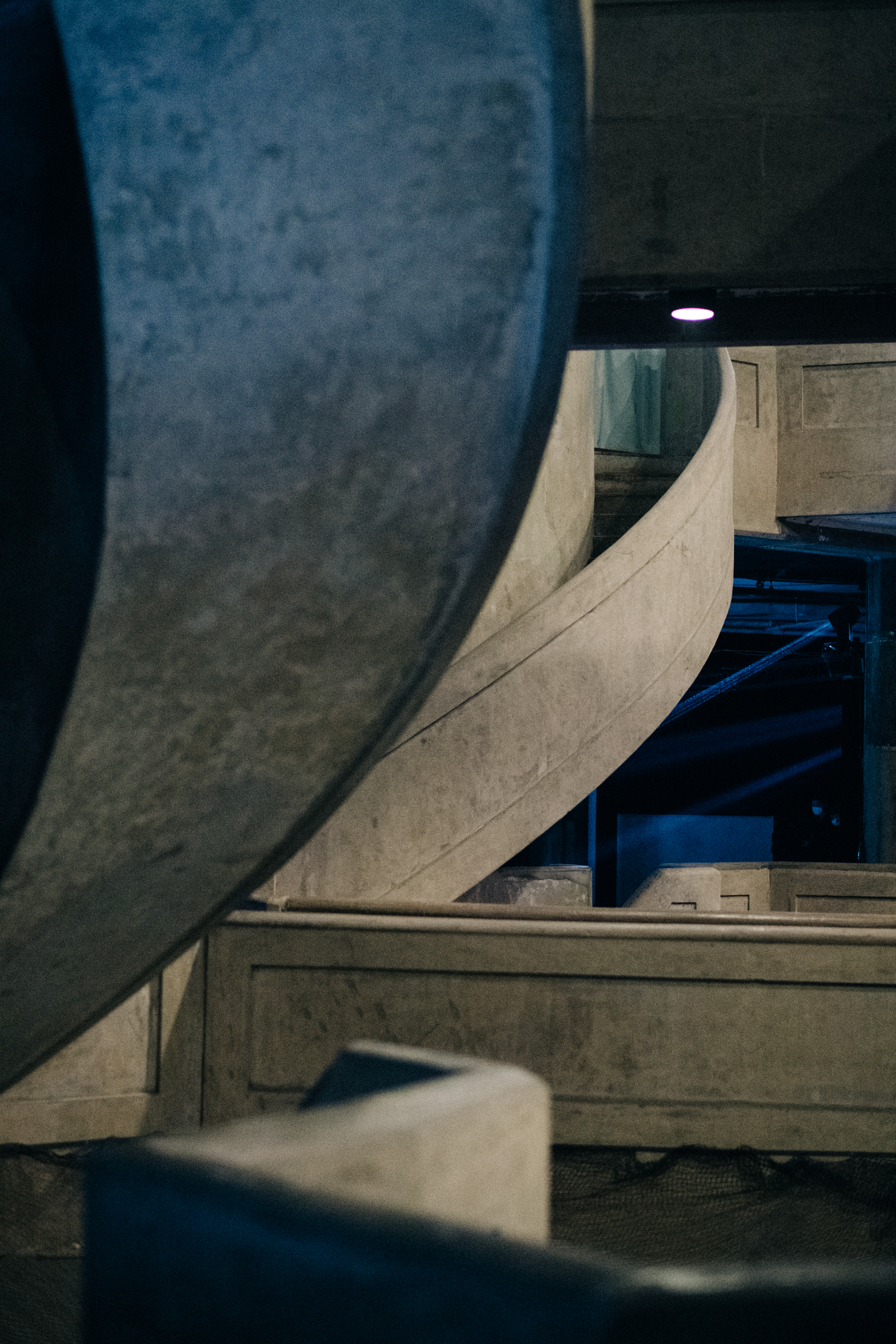 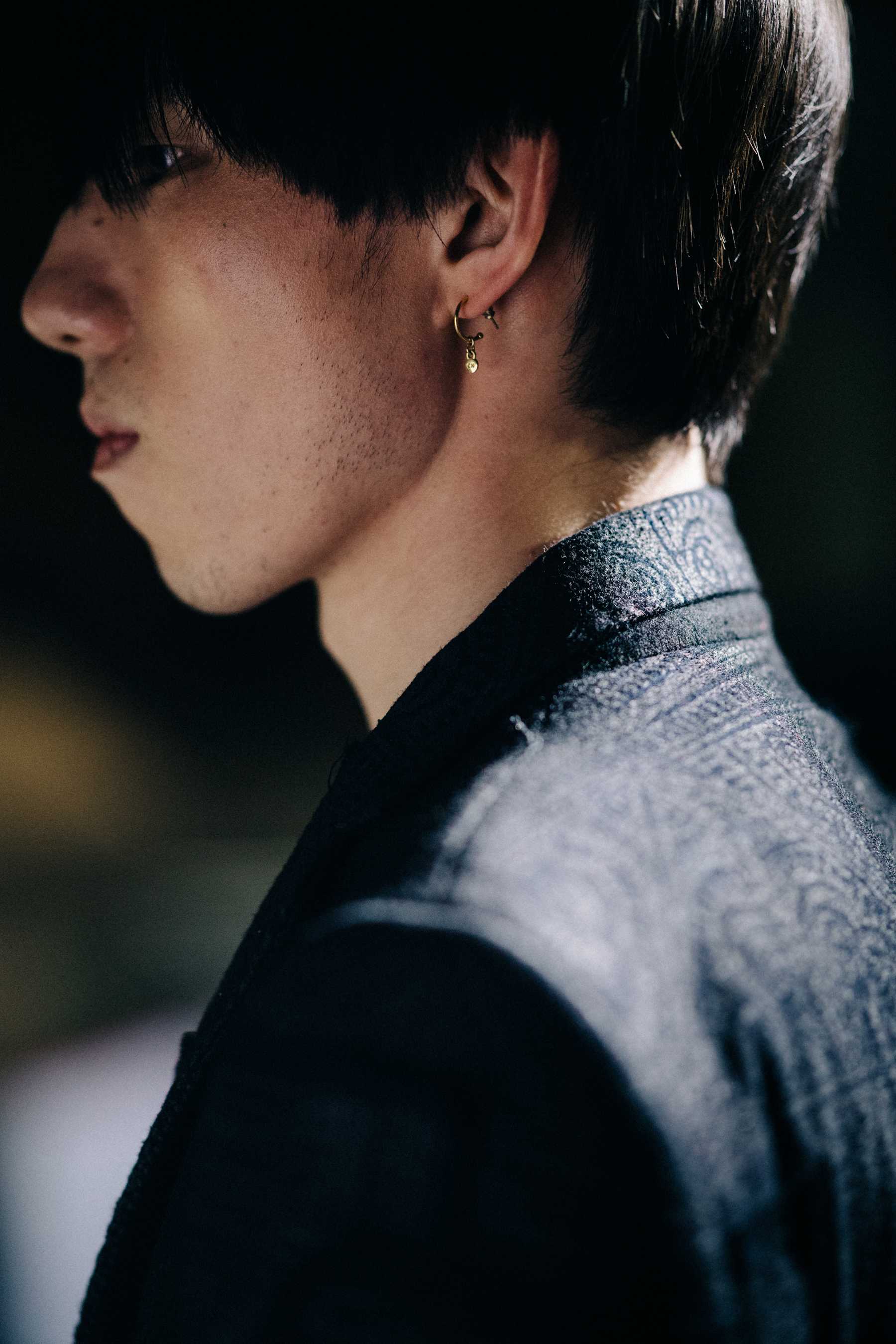 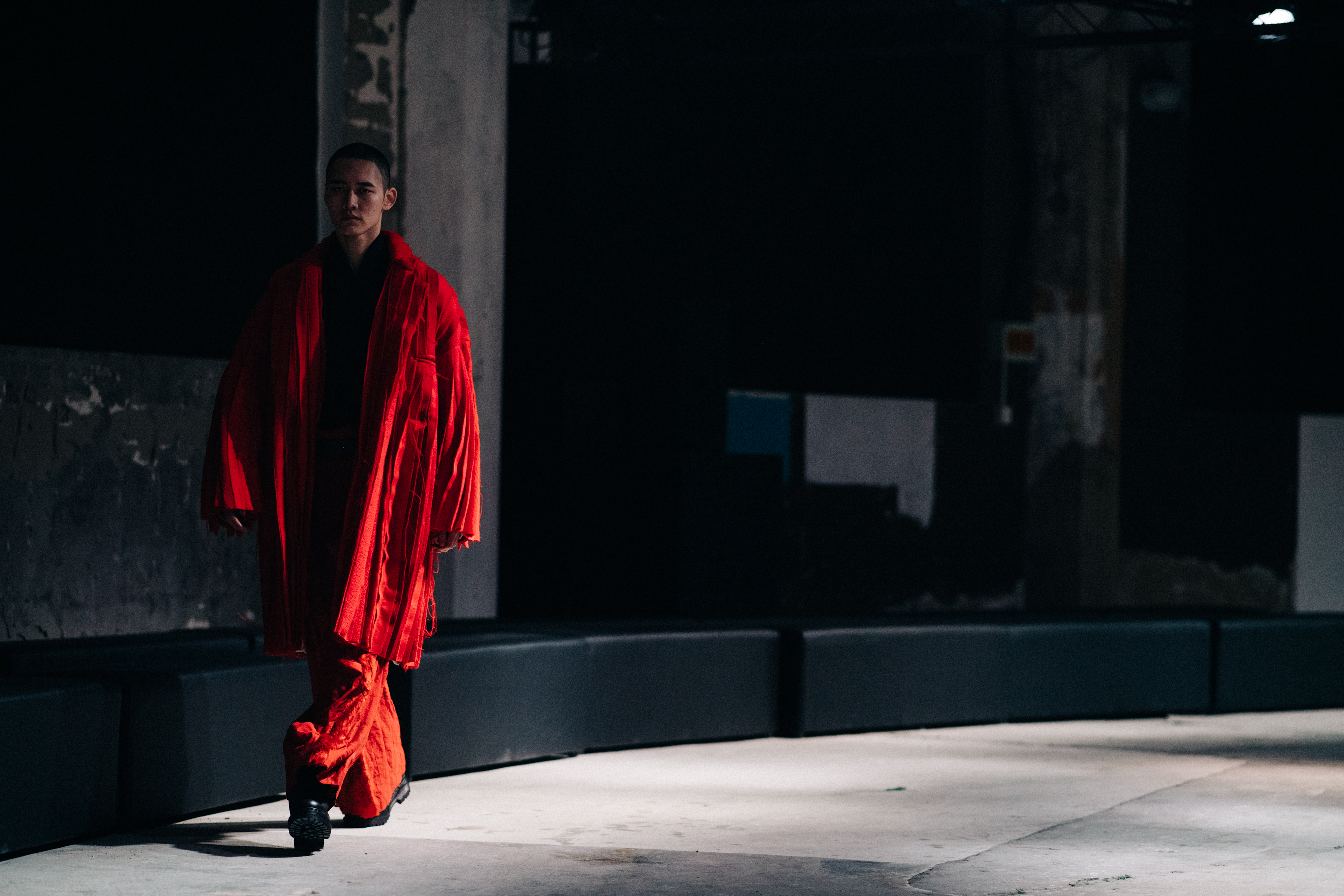 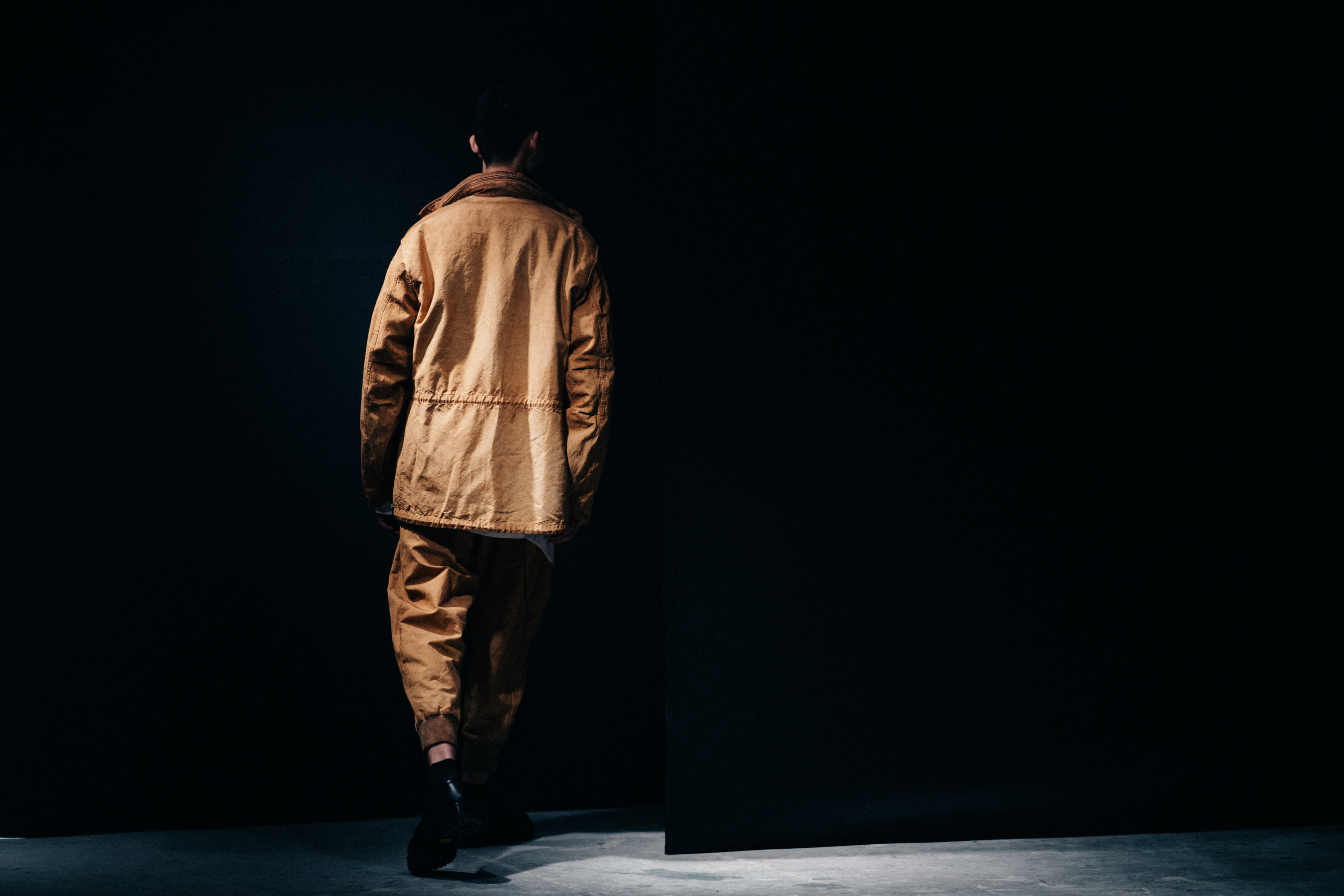 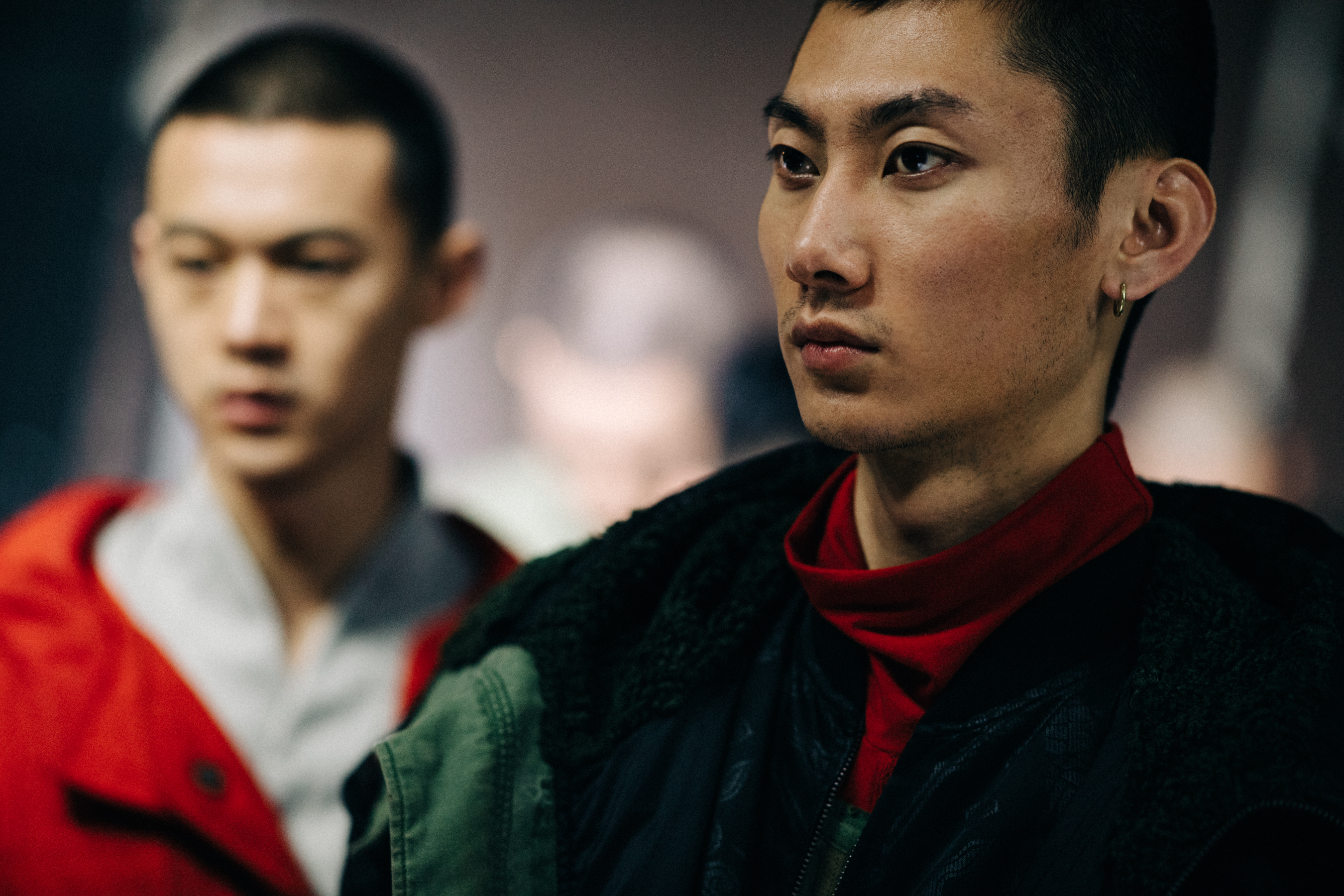 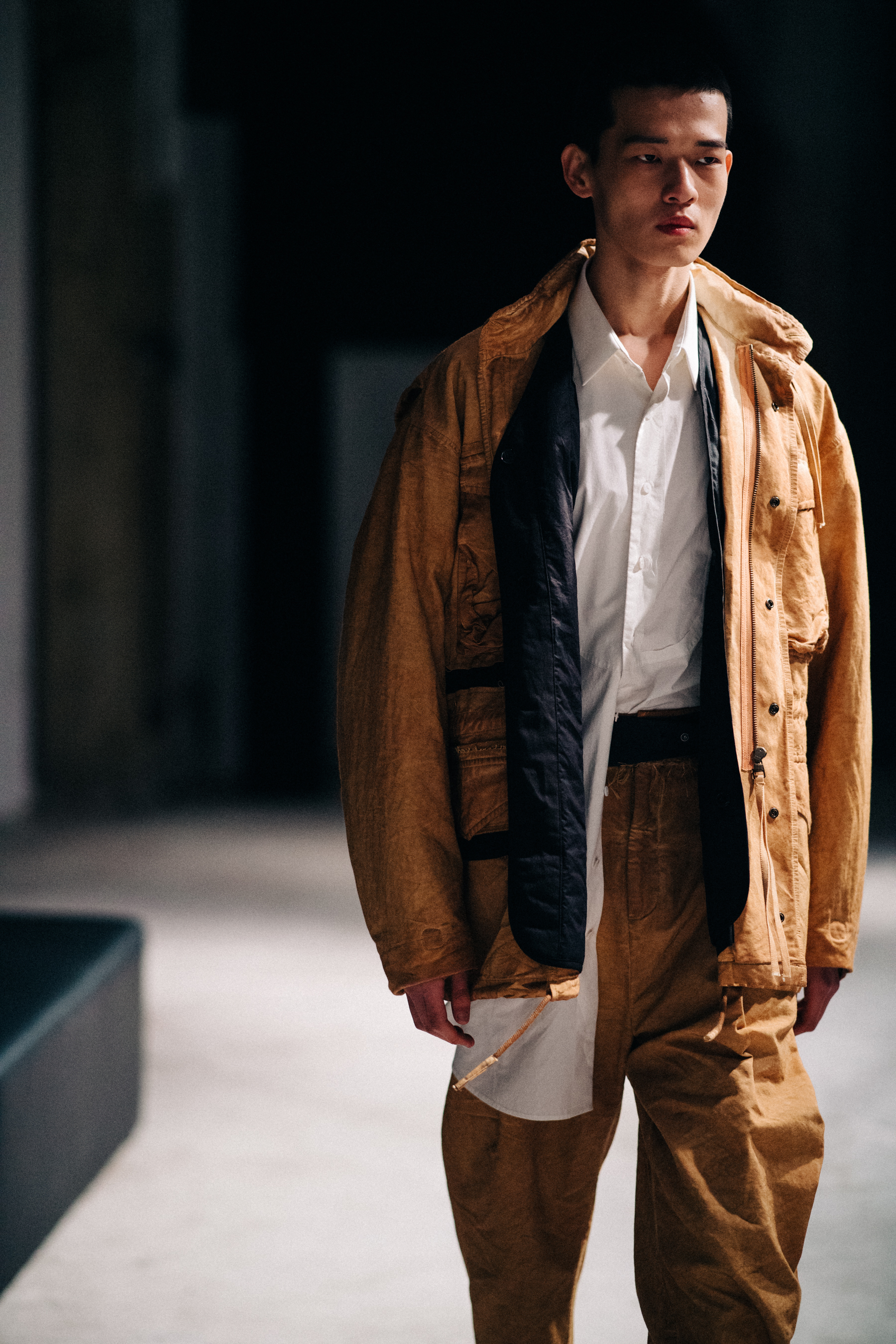 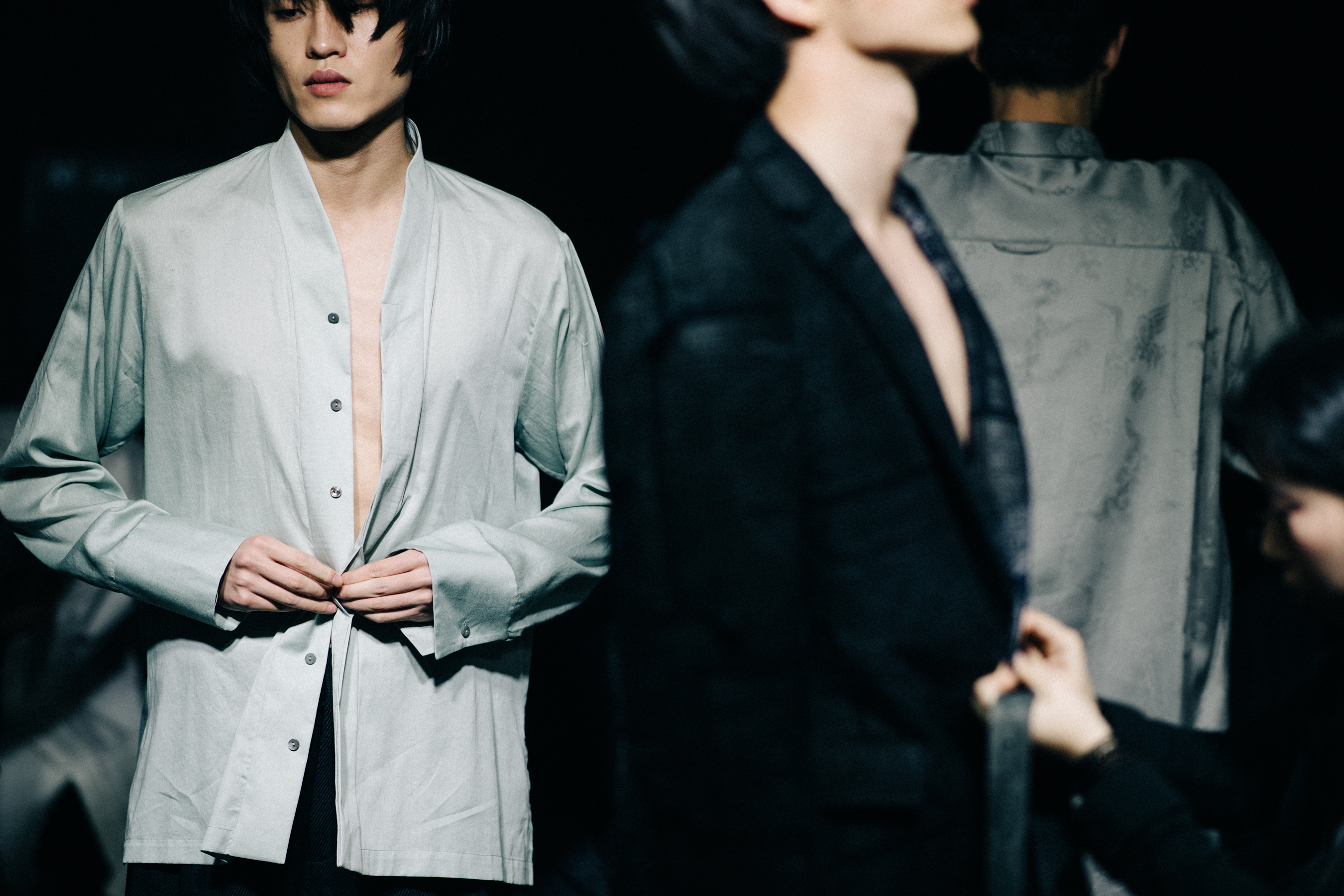 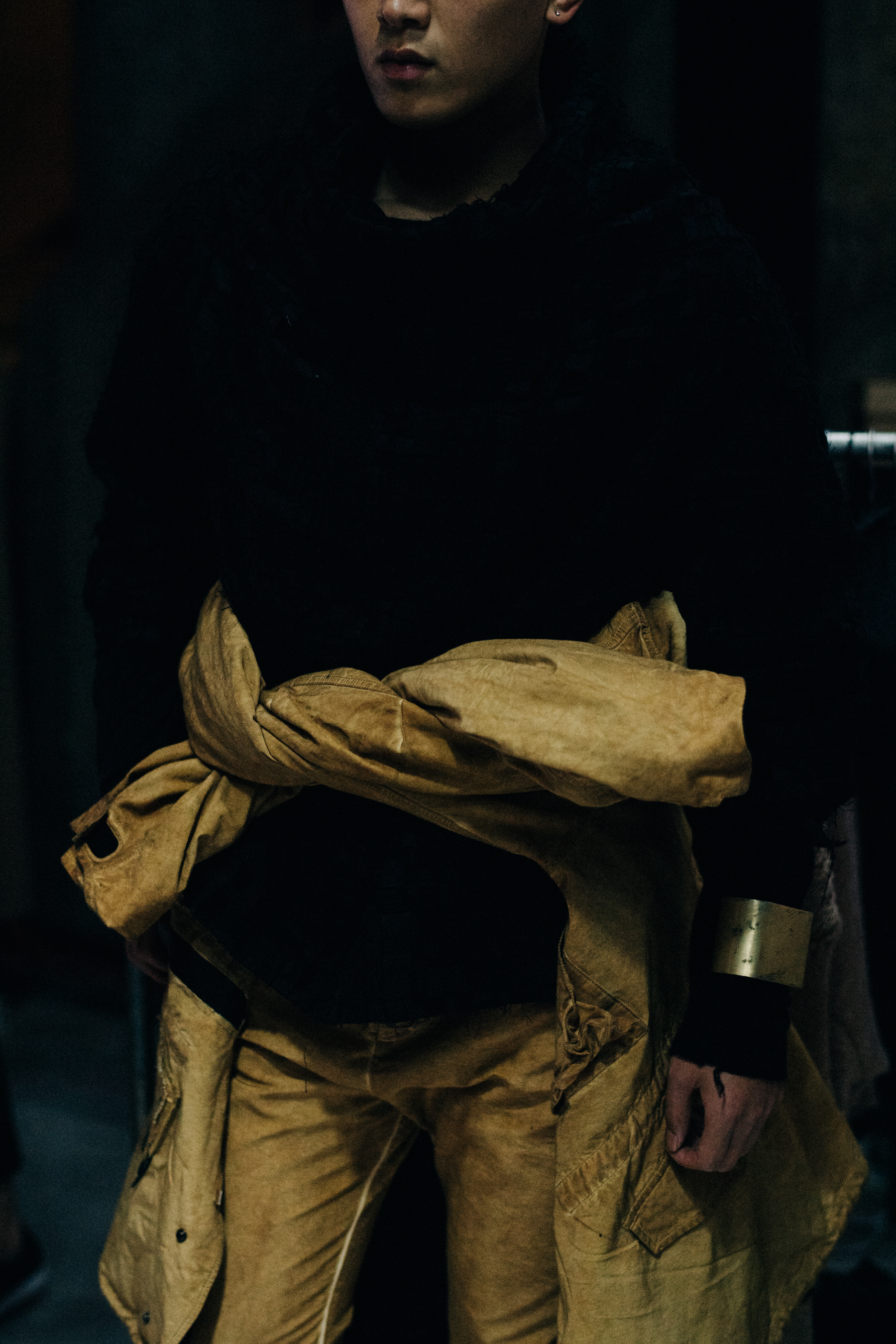 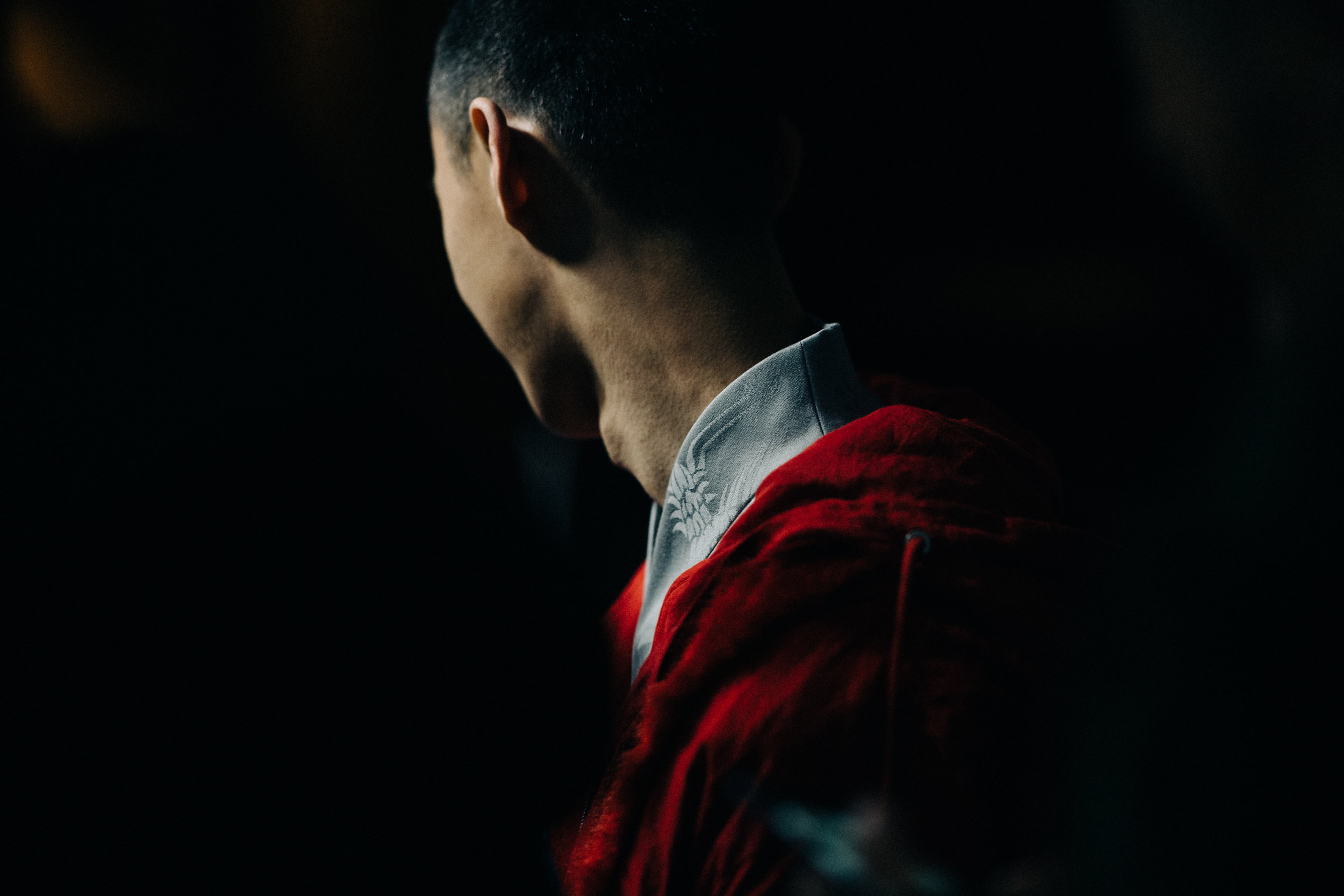 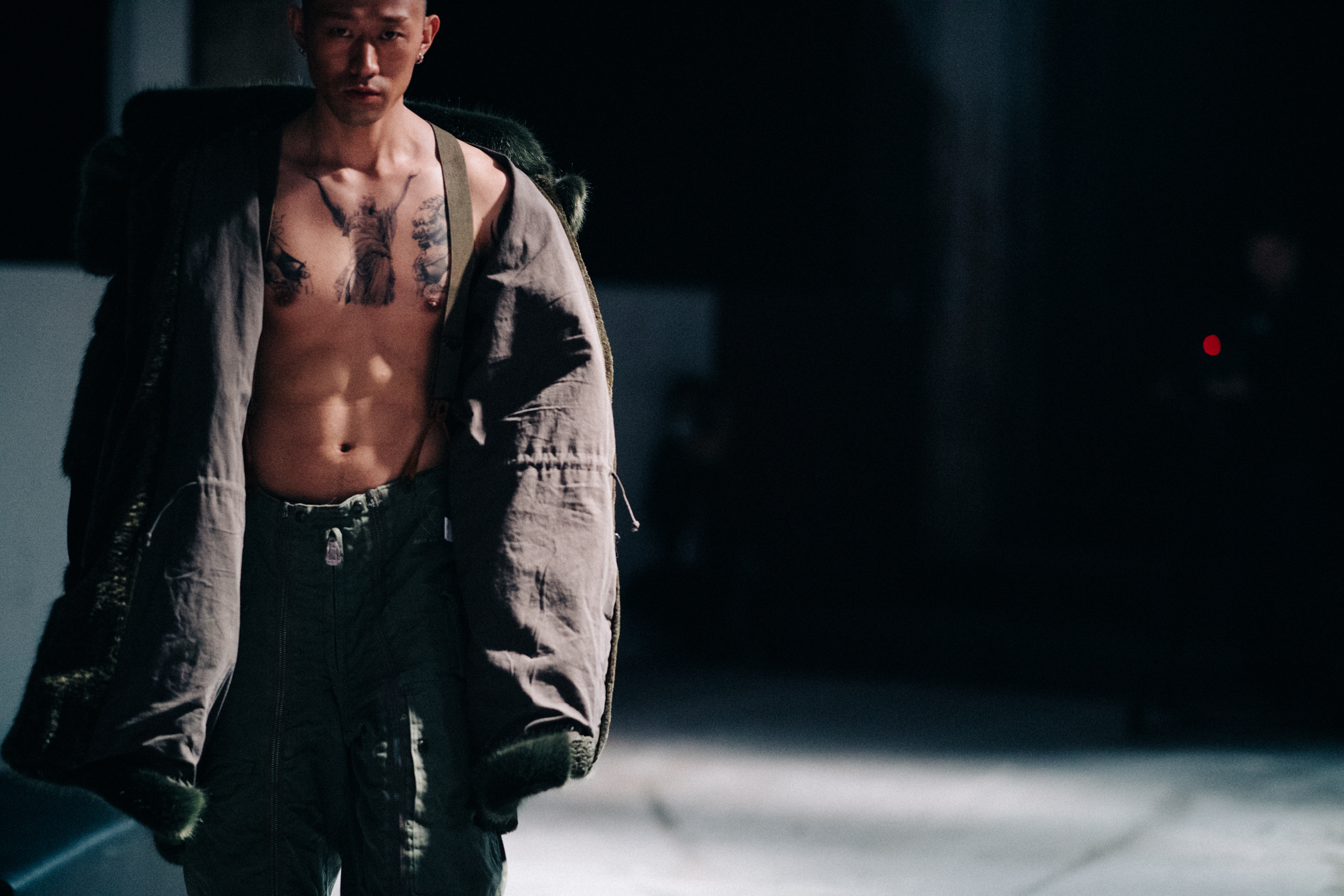 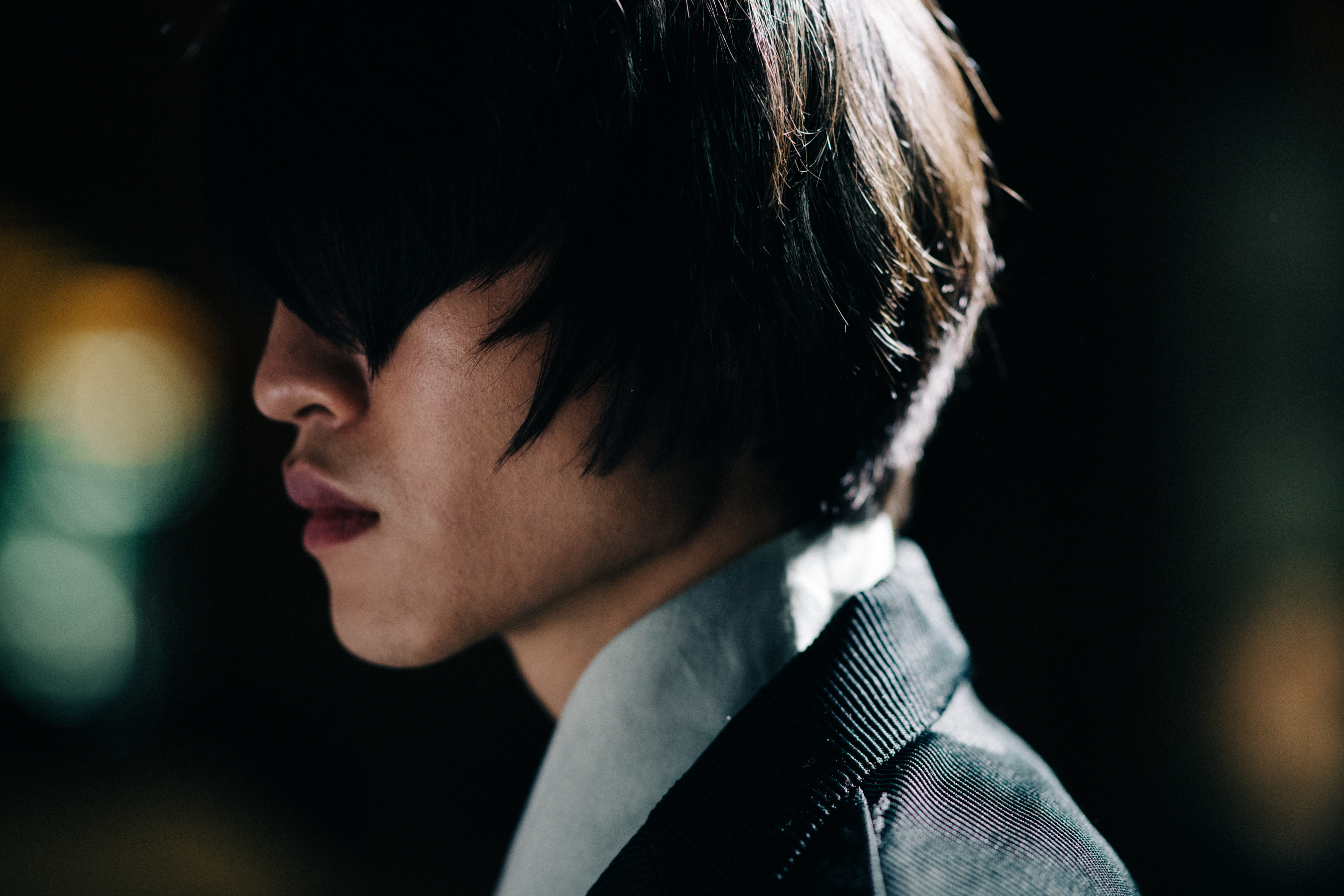 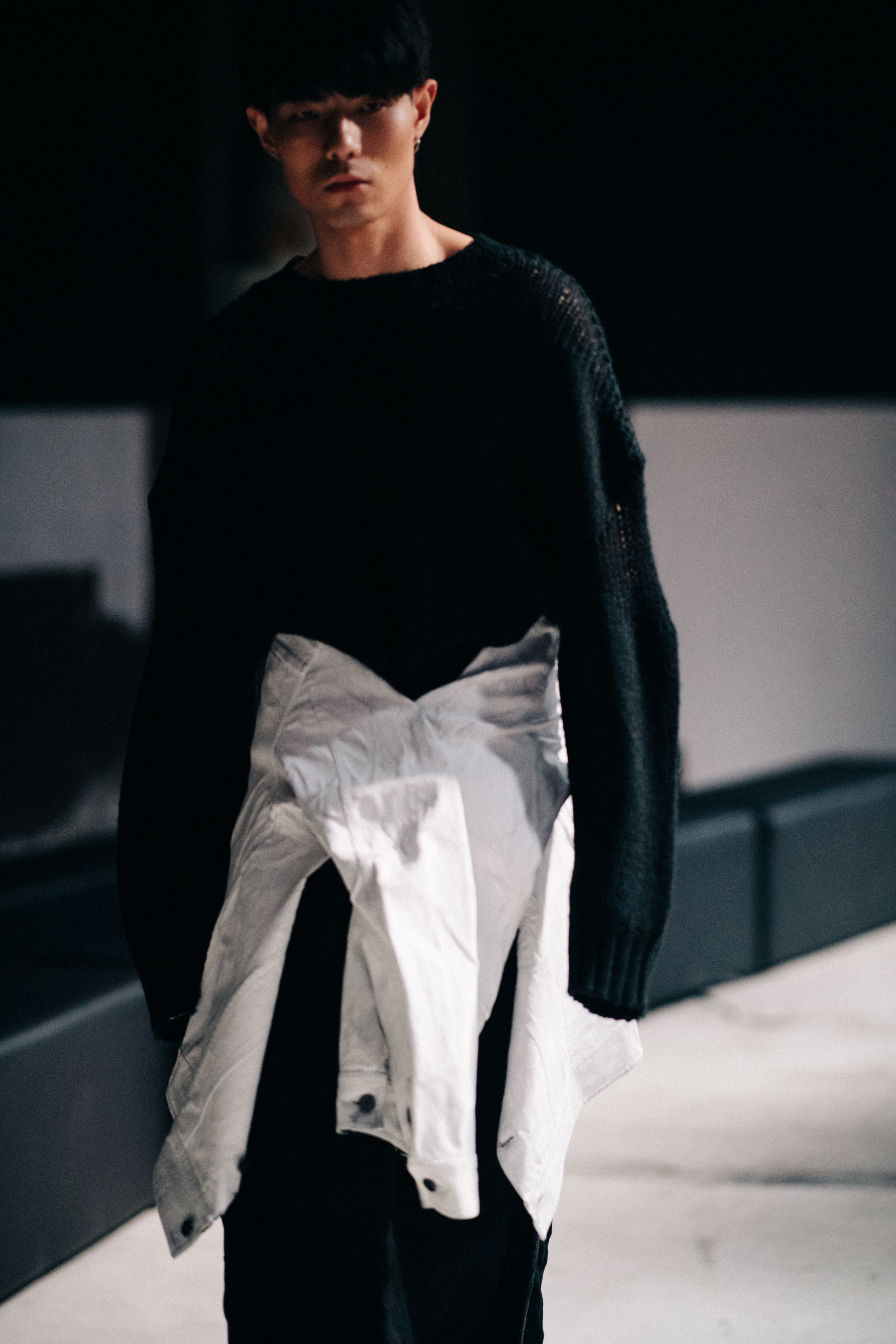