Subconscious fantasies slip through the boundary of consciousness and become part of the everyday life.

The New York brand HOOD BY AIR turns the fetish fascination of late night office appointments into reality. The designer Shayne Oliver and its crew took over a derelict top floor of the Parisian Tour Montparnasse and set up a club-like venue squatted by ambiguous models. By presenting the collection within a skyscreaper of offices, HBA broke down any formal restrictions and spred through the public the exciting feeling of being in a barely illegal situation. No limits and no control, nothing but the tripping beat of D.J. Venus X and Fatima Al Qadiri while the Tour Eiffel sparked bright outside the glass windows. The traditional figure of a business man was taken to an extreme level of queerness and stripped of its traditonal suits to embrace HBA’s daring aesthetic. Excessive and fearless, the working uniforms were deconstructed and transformed into hybrid garments which featured provocative details such as cutouts, zips and leather straps. As Shayne Oliver preicised, “SUPEREGO” is meant to fit both genders and complement the first part of HBA Spring – Summer 2015 collection, “EGO”, previously showcased in New York. The titles ironically recall the Freudian terminology by subverting its original meaning. For instance, the “Superego” in Psychoanalysis acts to maintain our sense of morality and proscription from taboos, while HBA overcomes social conventions and free the self from any restrictions. Shayne Oliver’s journy whithin the psychic apparatus will end up with “ID”, the third part of the collection which will be launched at the end of October with a special event at the Museum of Modern Art in New York.

The subversive tribe destroys the self-authority and rules over the urban chaos. 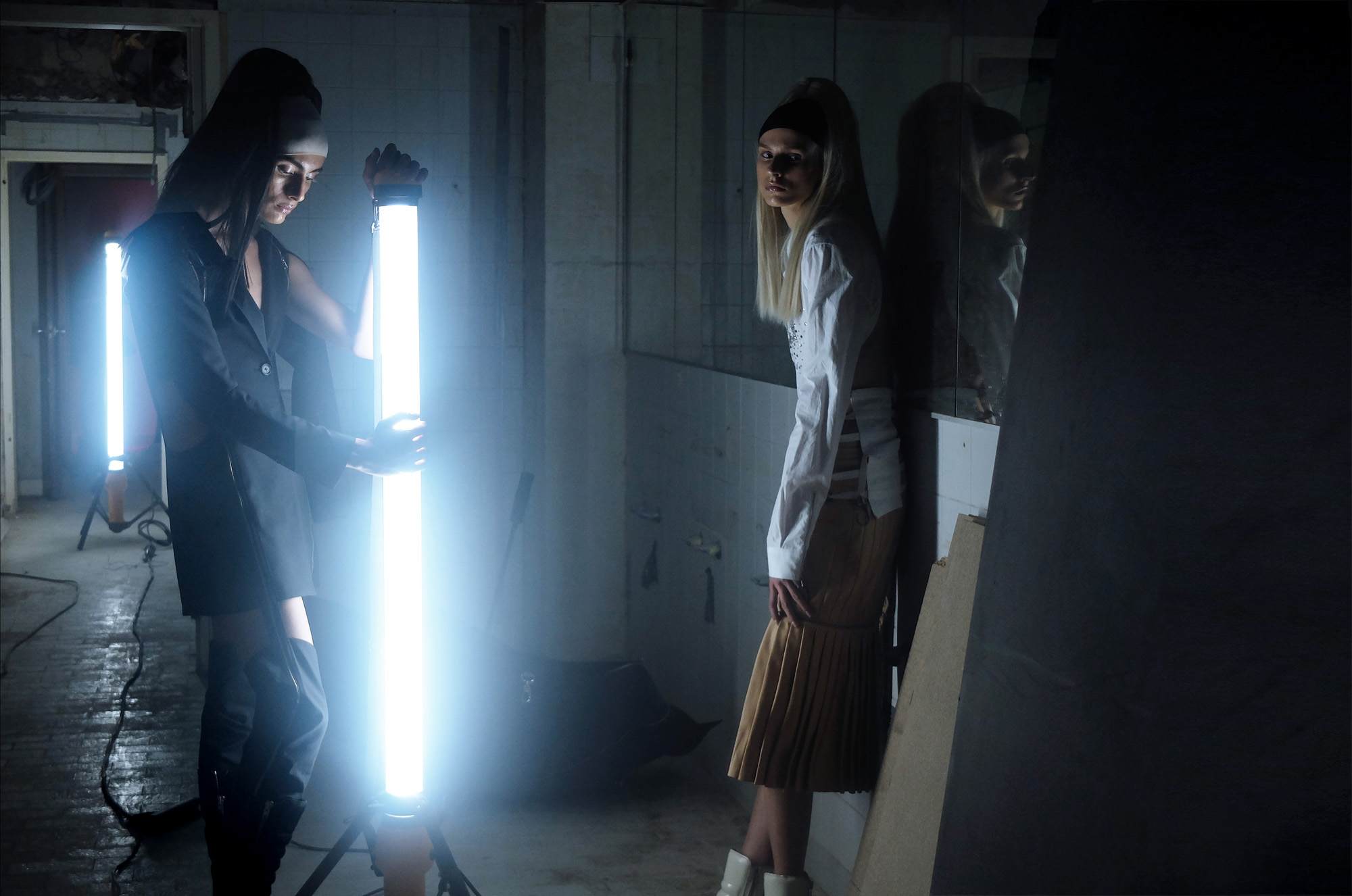 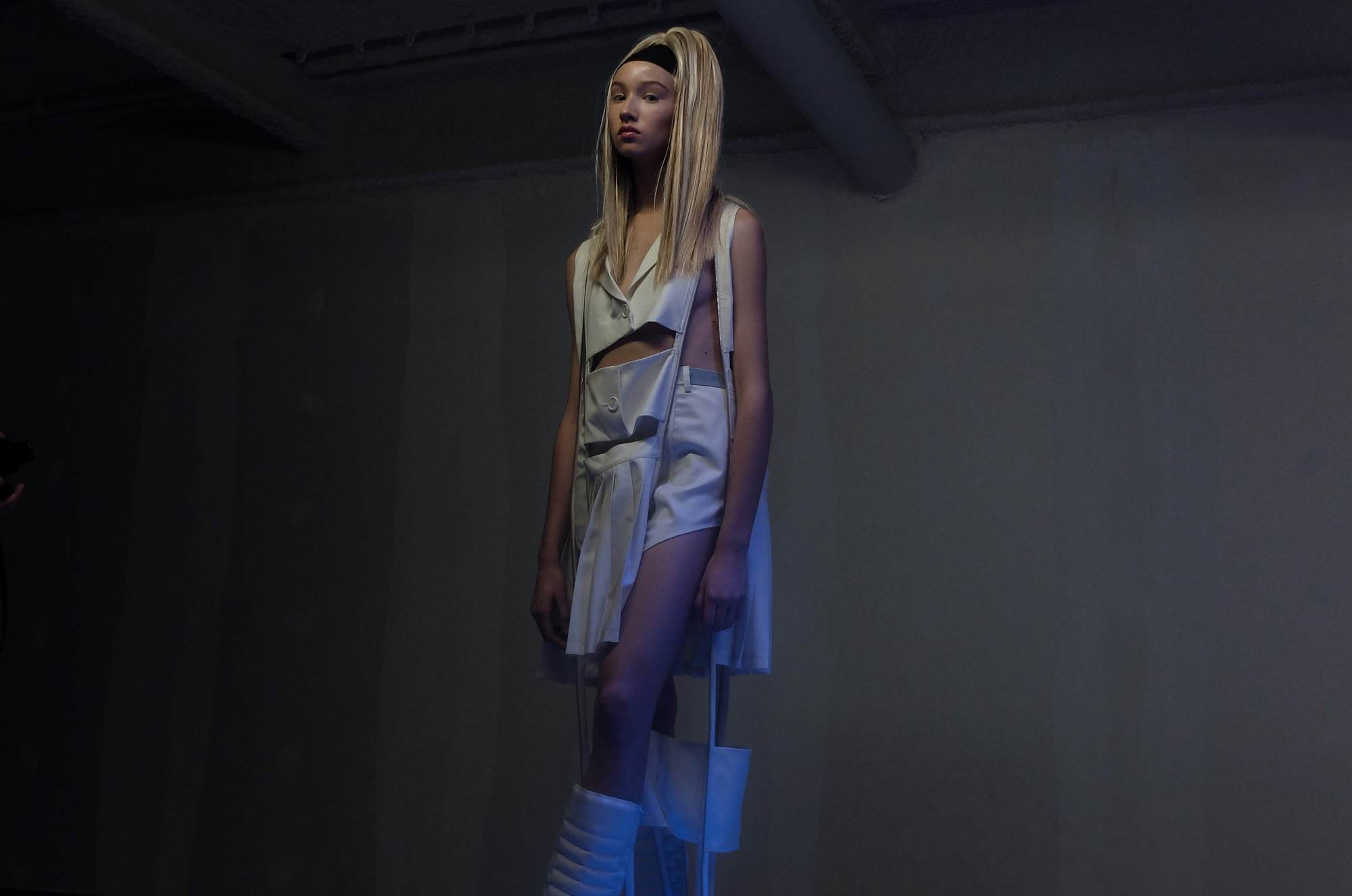 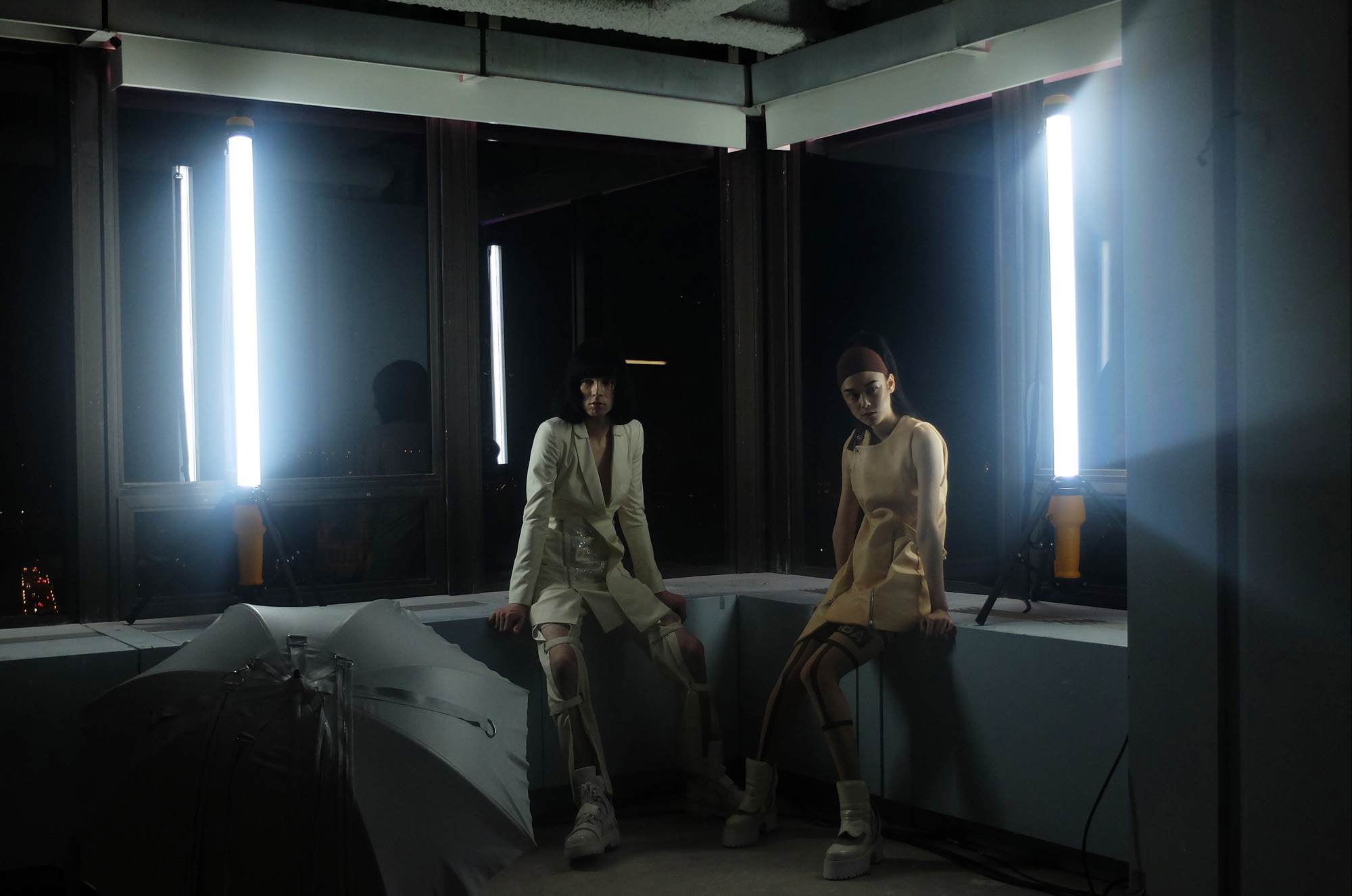 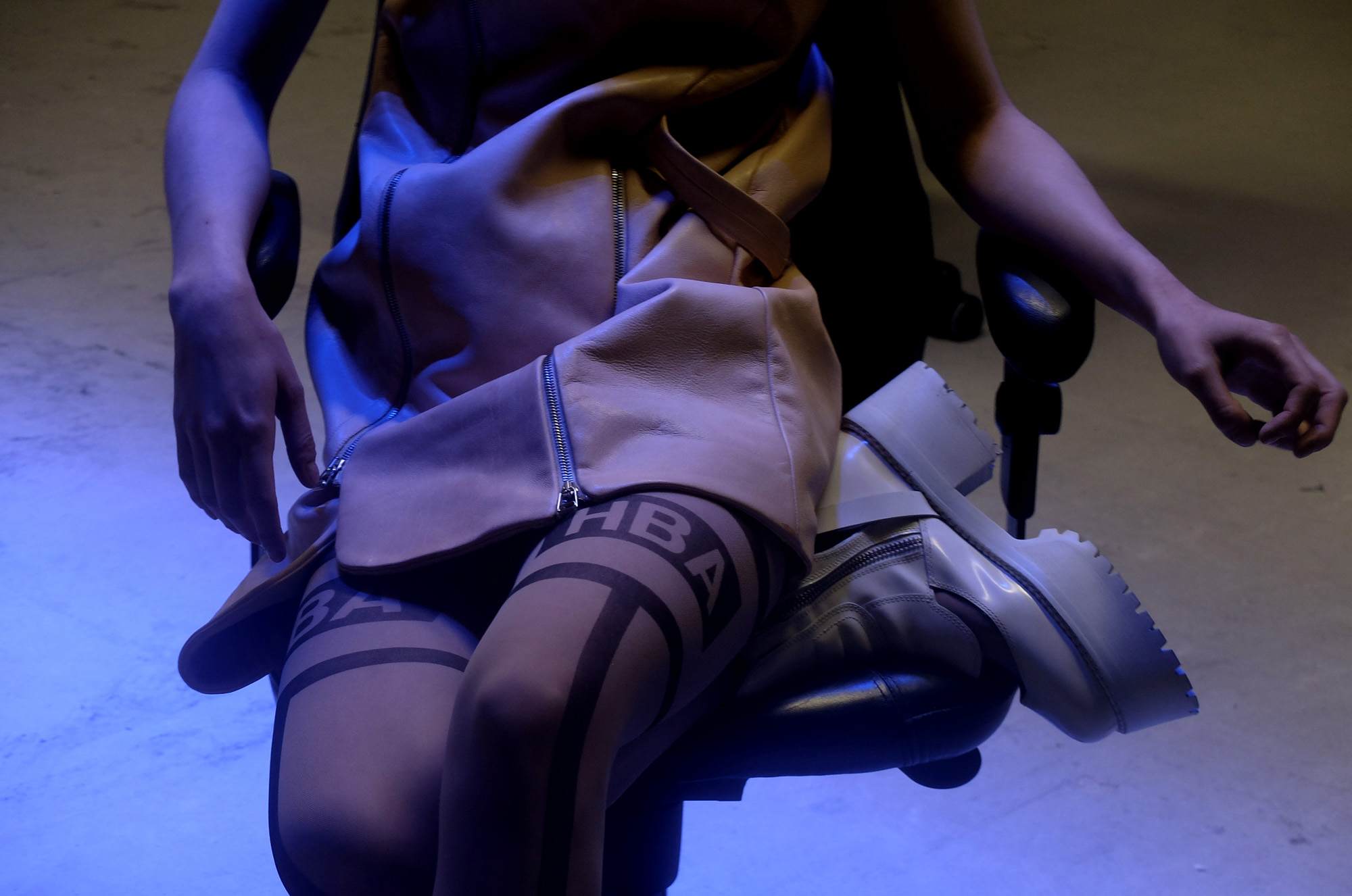