Kiko Kostadinov has recently presented his fifth collection called Obscured by Clouds at London Collection Men 2018. The 26-year-old Bulgarian designer has designed a series of outfits with strong sense of thoroughness and an architectural feeling. The collection was influenced by the art magazine Twen, which was published from 1959 to 197 in West Germany, and included references from films by Barbet Schroeder and from Yves Klein’s The Foundation of Judo. Kiko developed researches in fabrics and garments’ construction to give the clothing technical features balanced by a sharp look. Clean shapes and neat execution create minimalist decostructed cuts emphasized through the military color pallet, with pieces in between sophisticated and street wear.  The soft experimentation and architectural taste of the collection express the will of escaping  reality in favour of an effortlessy creative dimension filled by a  relaxed sense of ease. 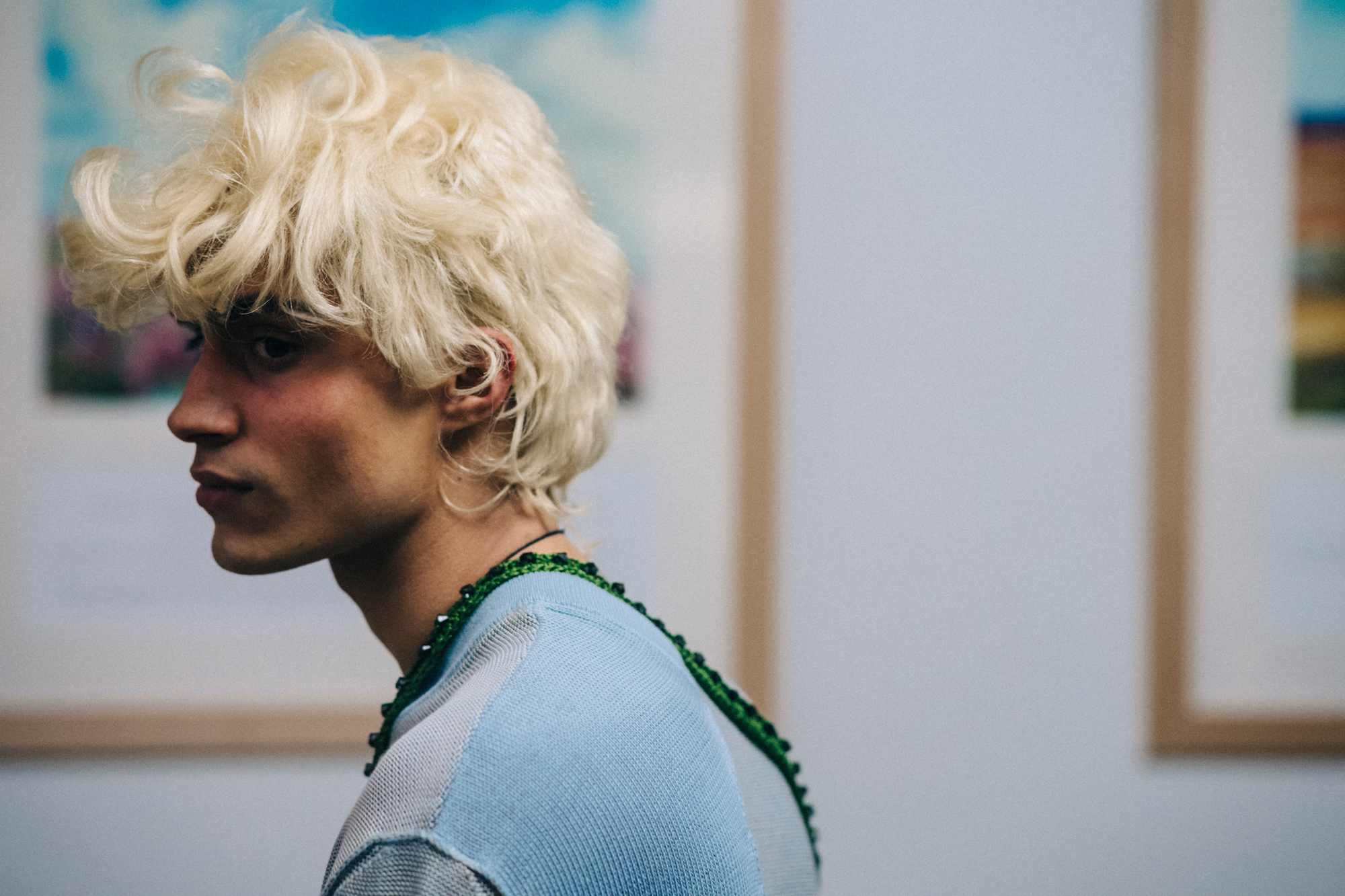 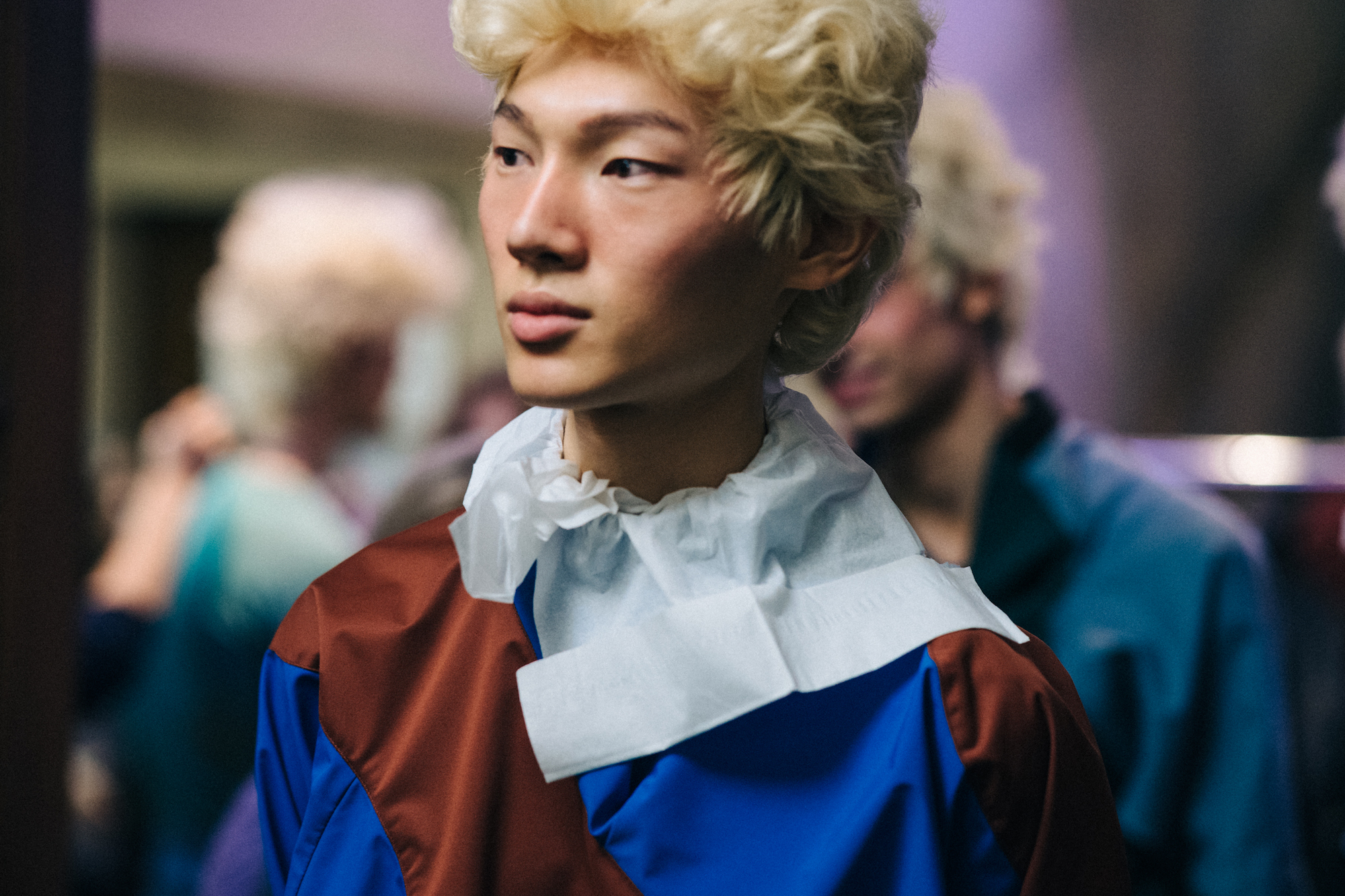 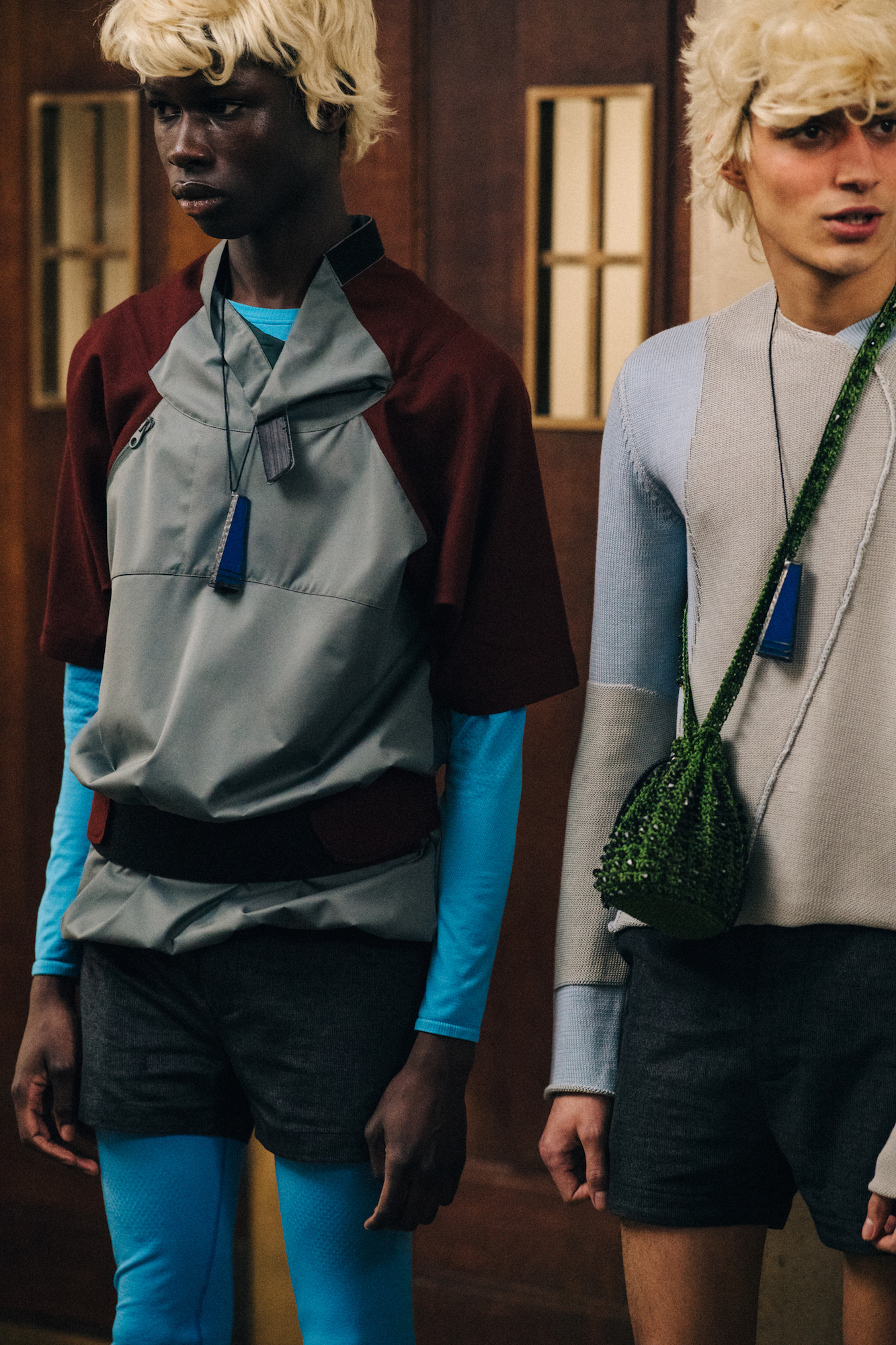 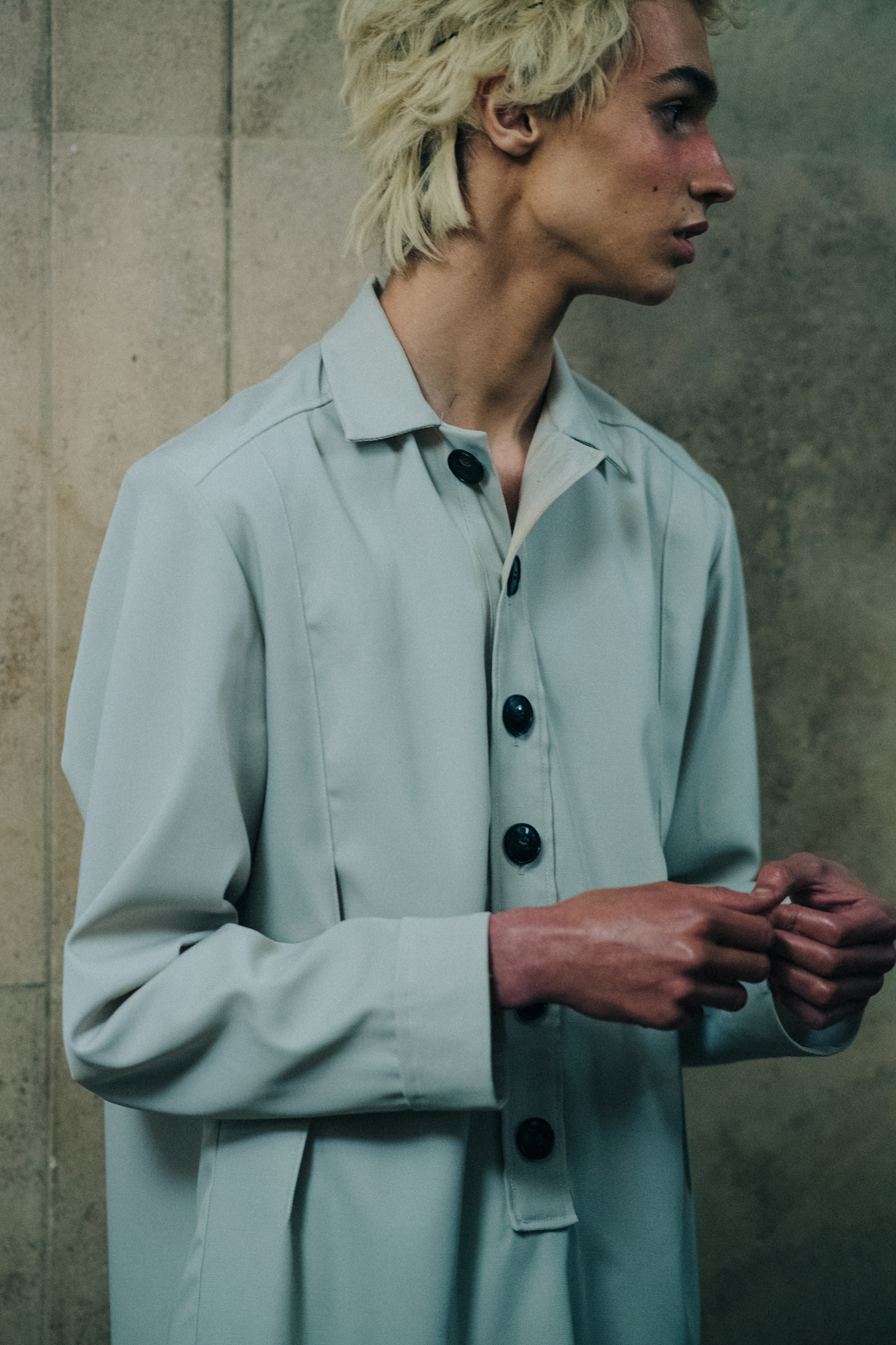 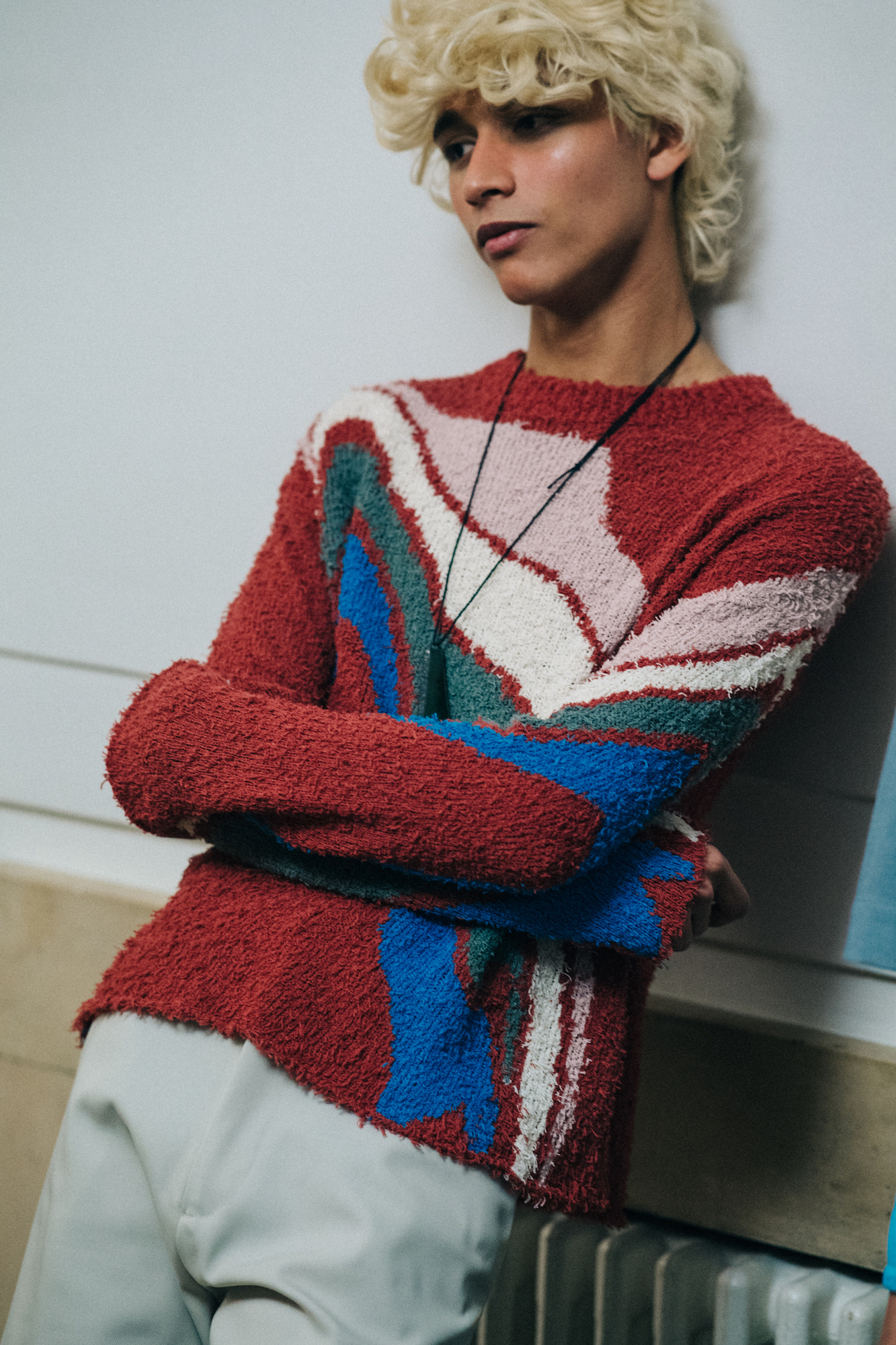 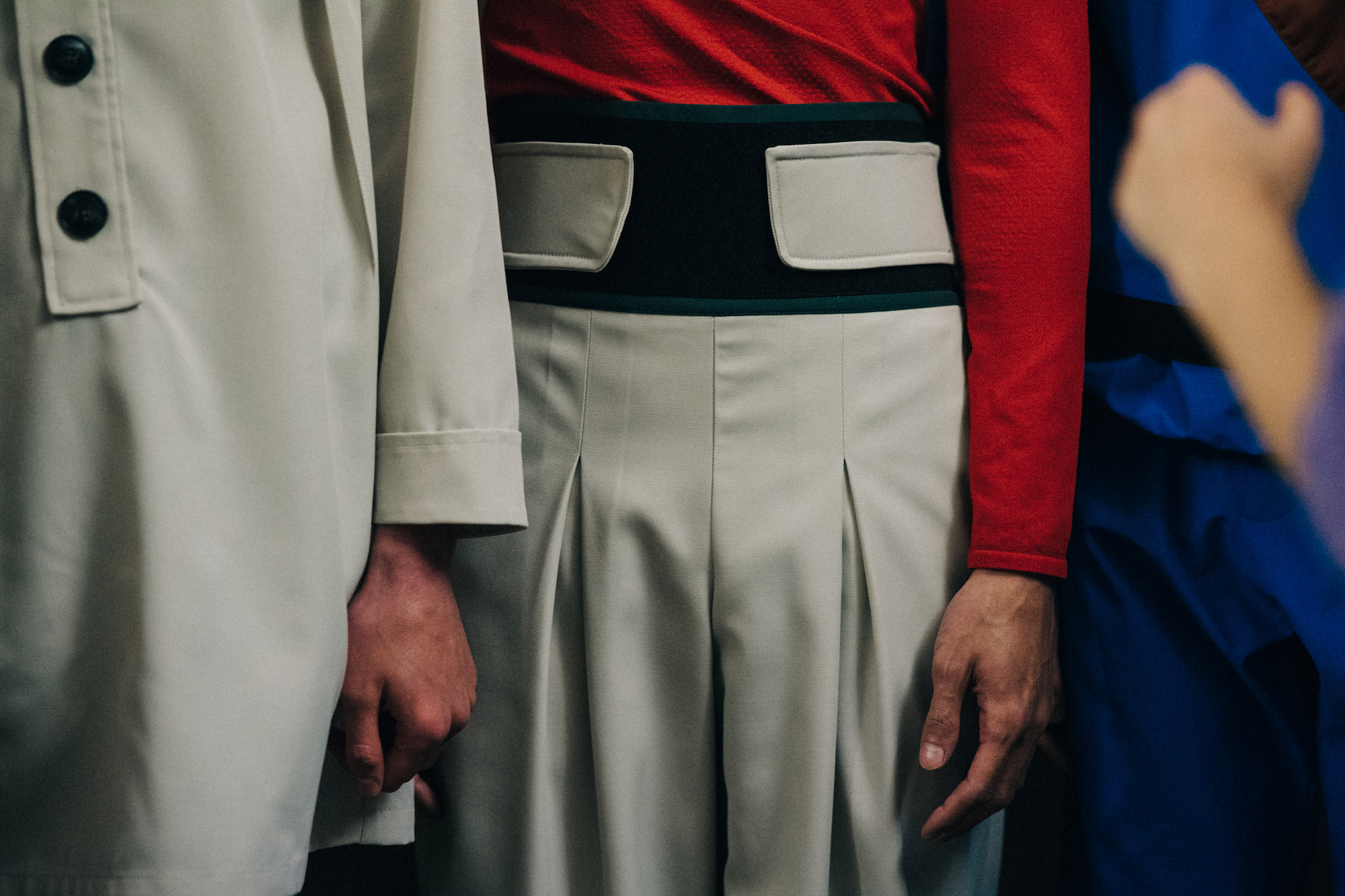 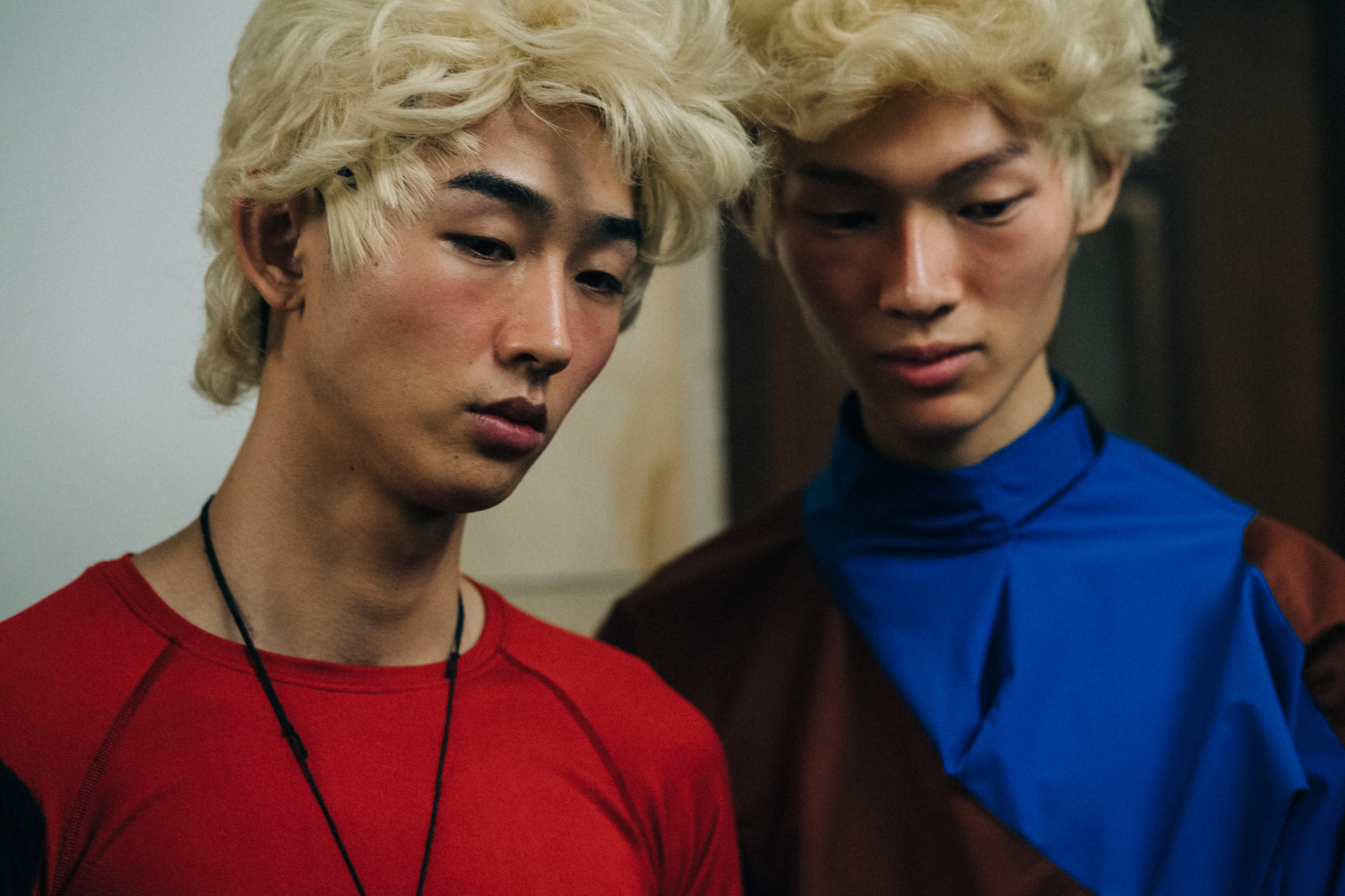 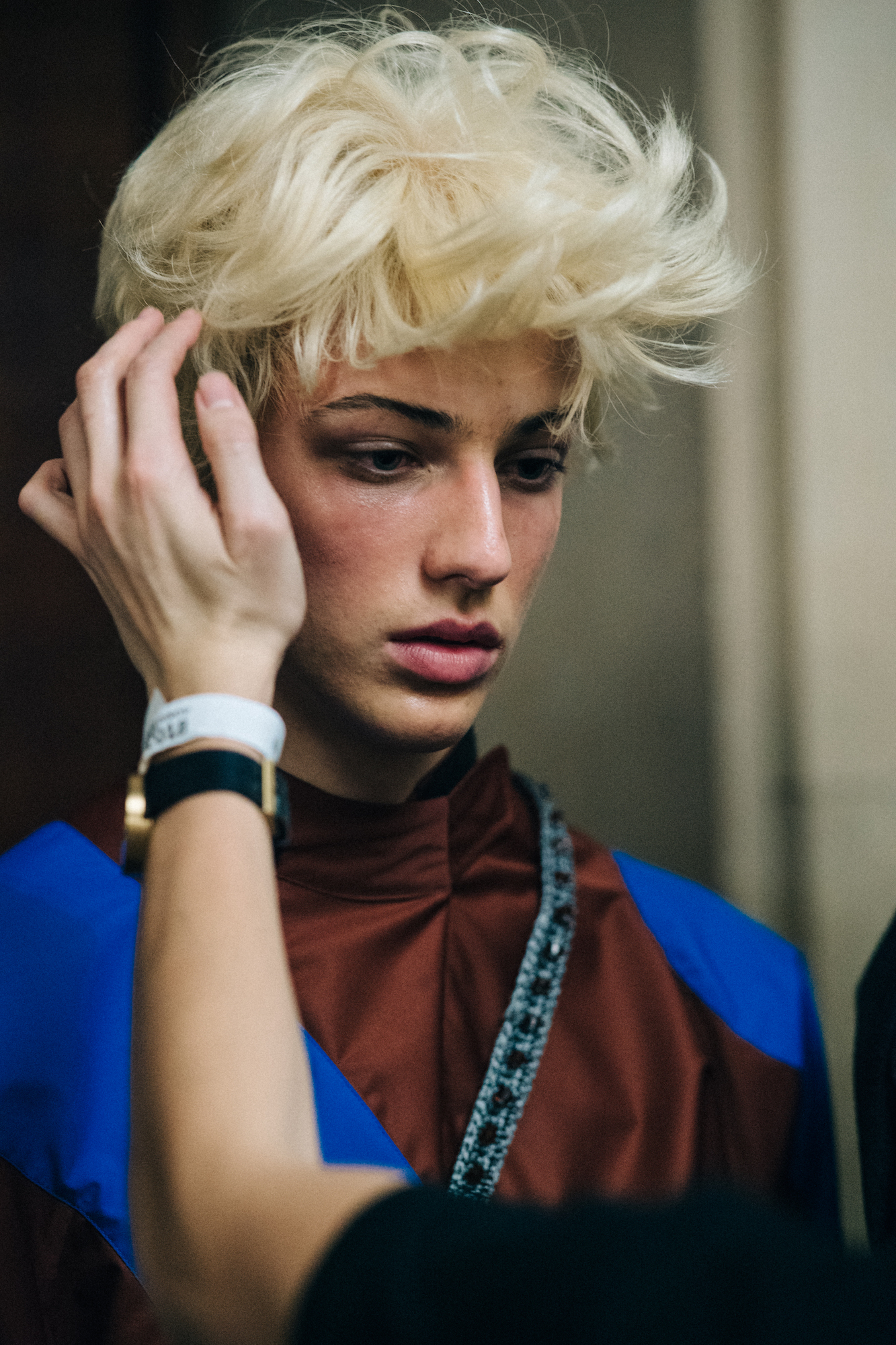 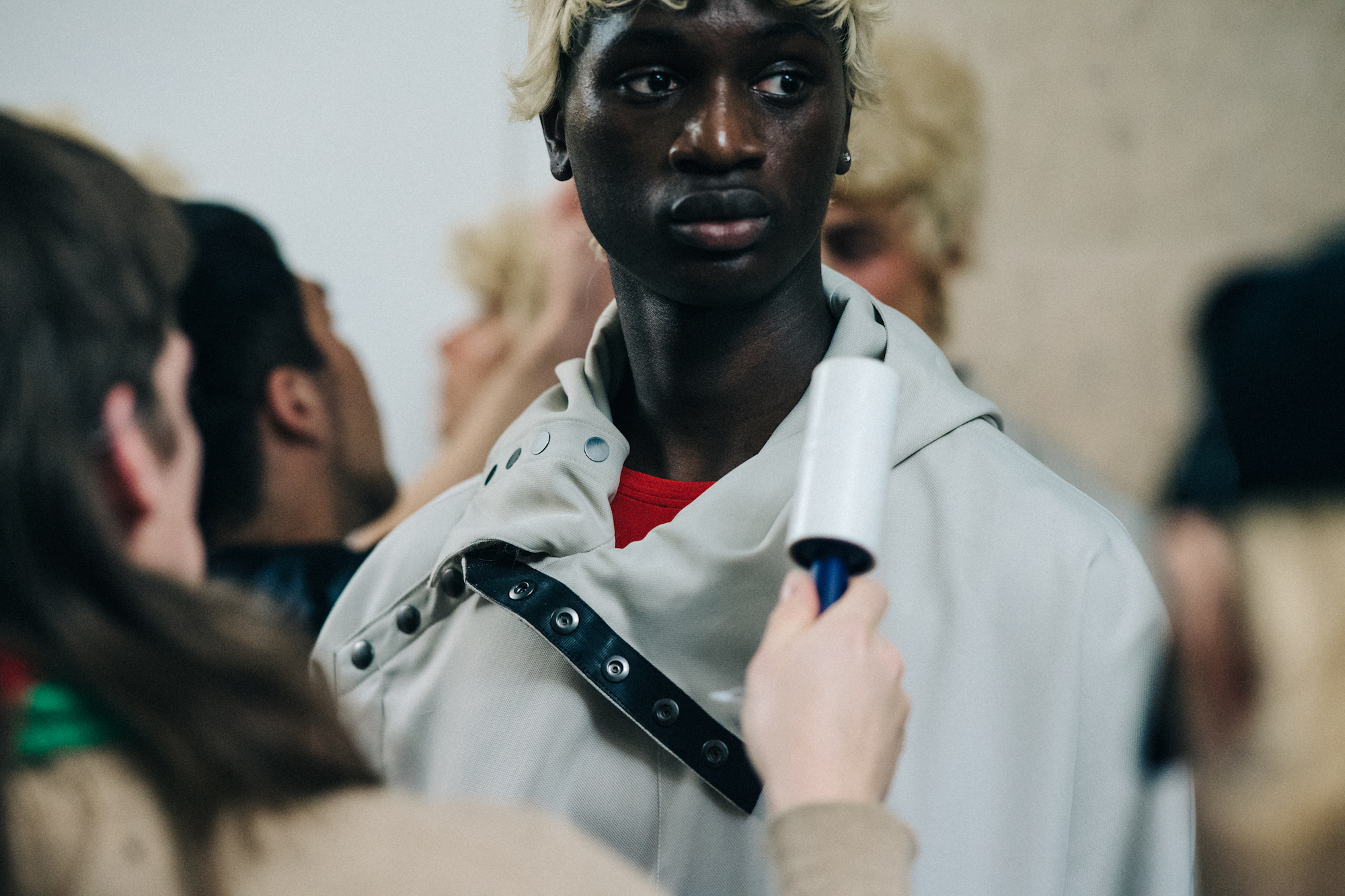 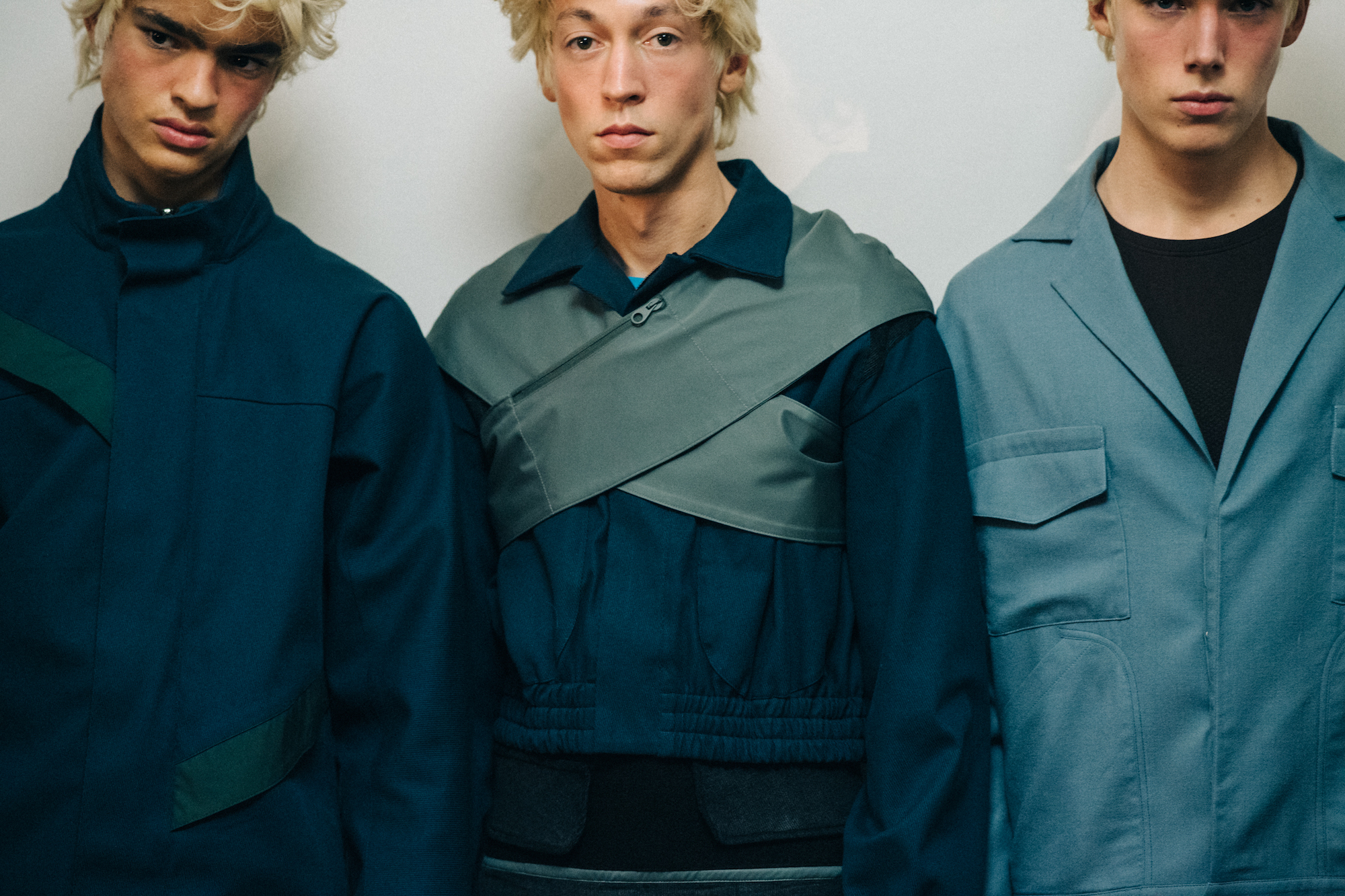 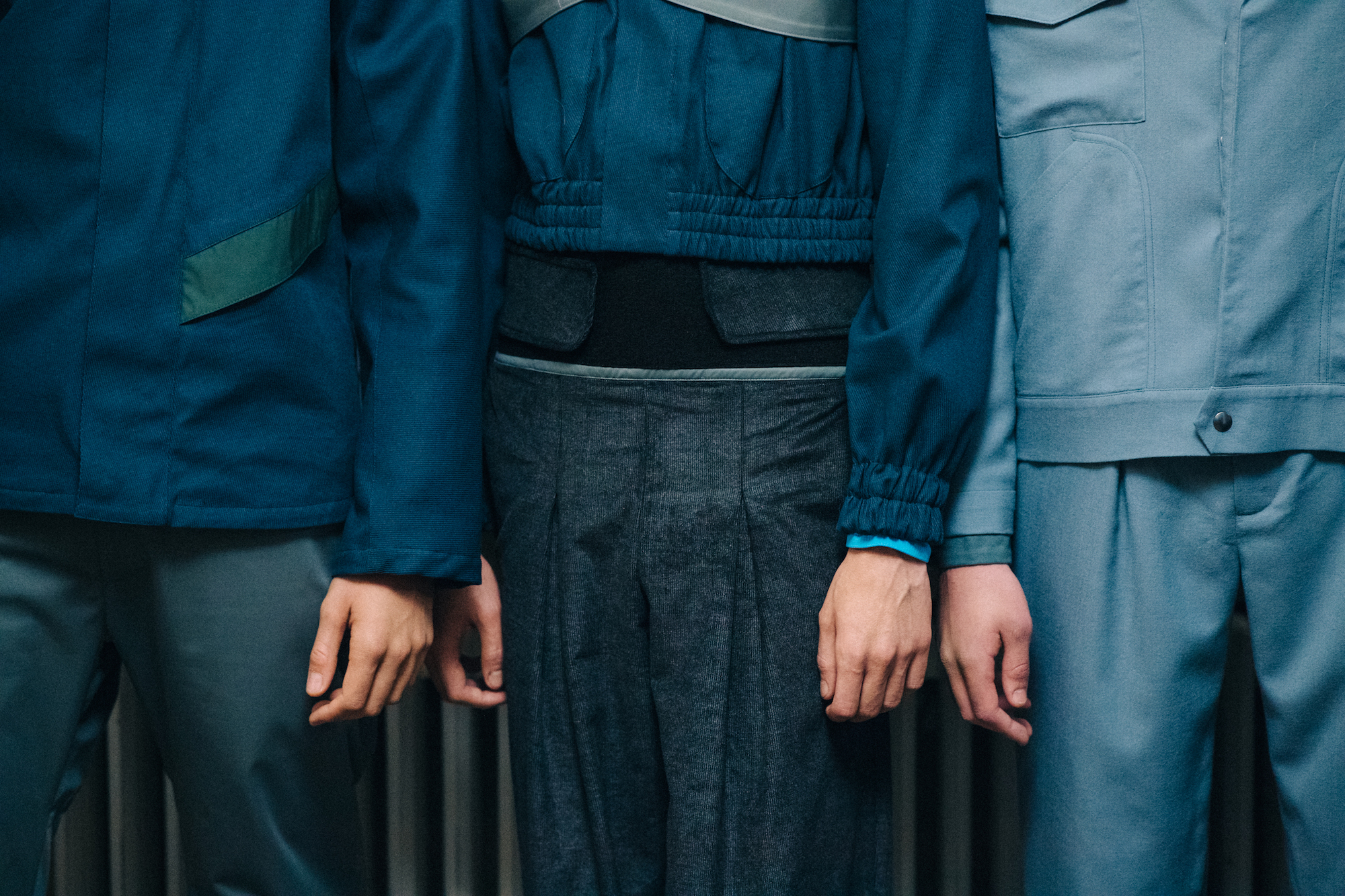 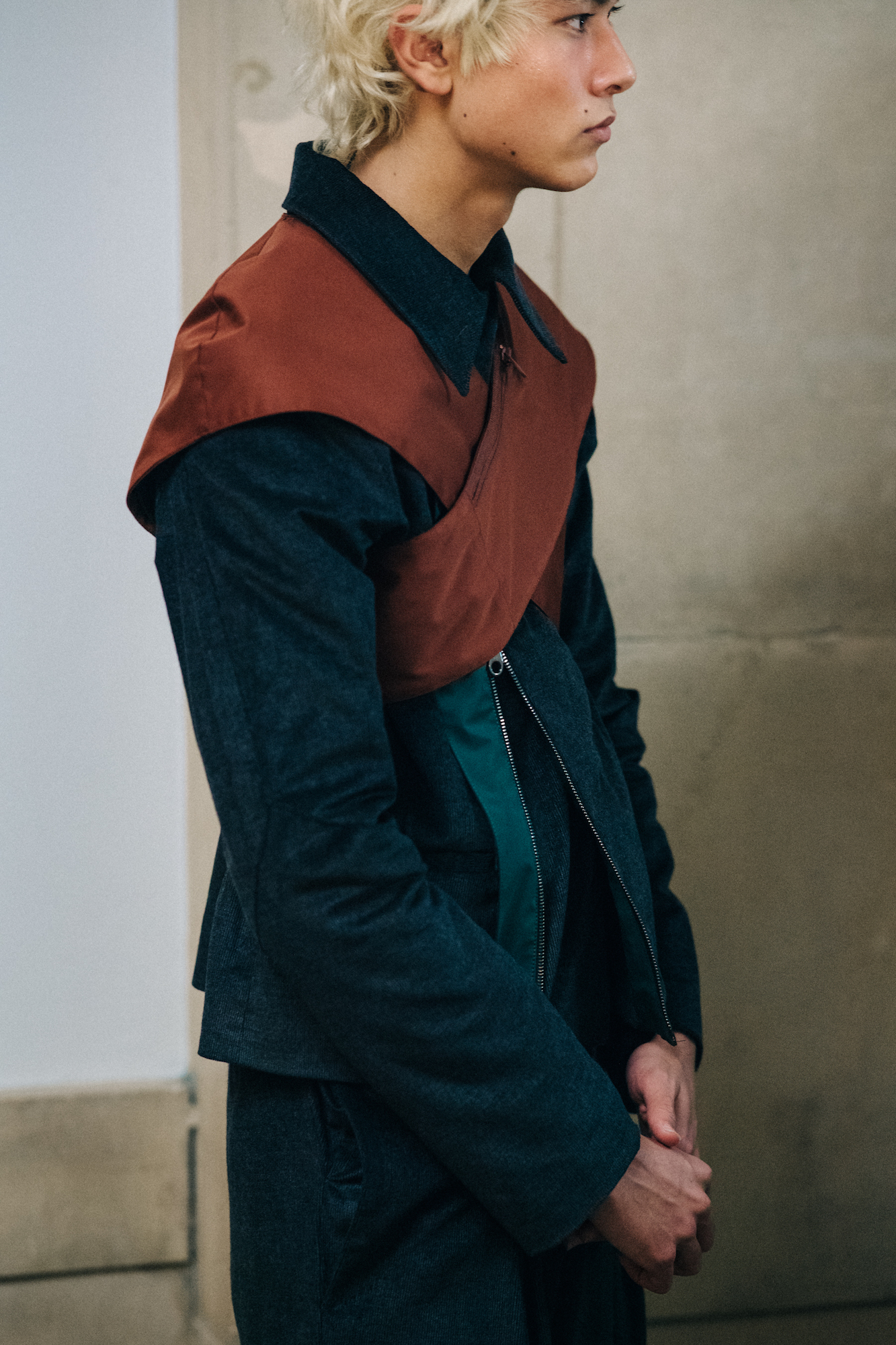 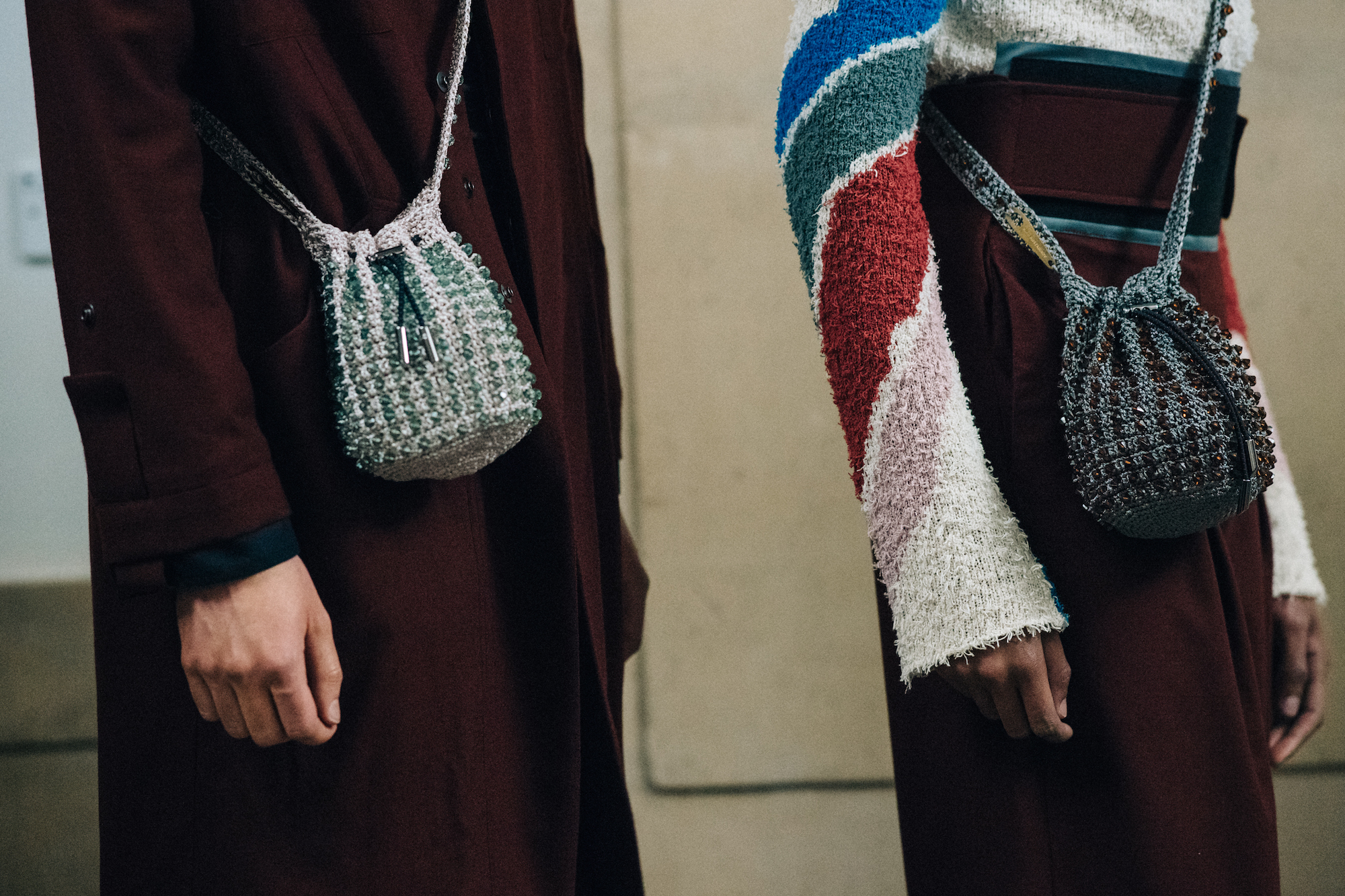 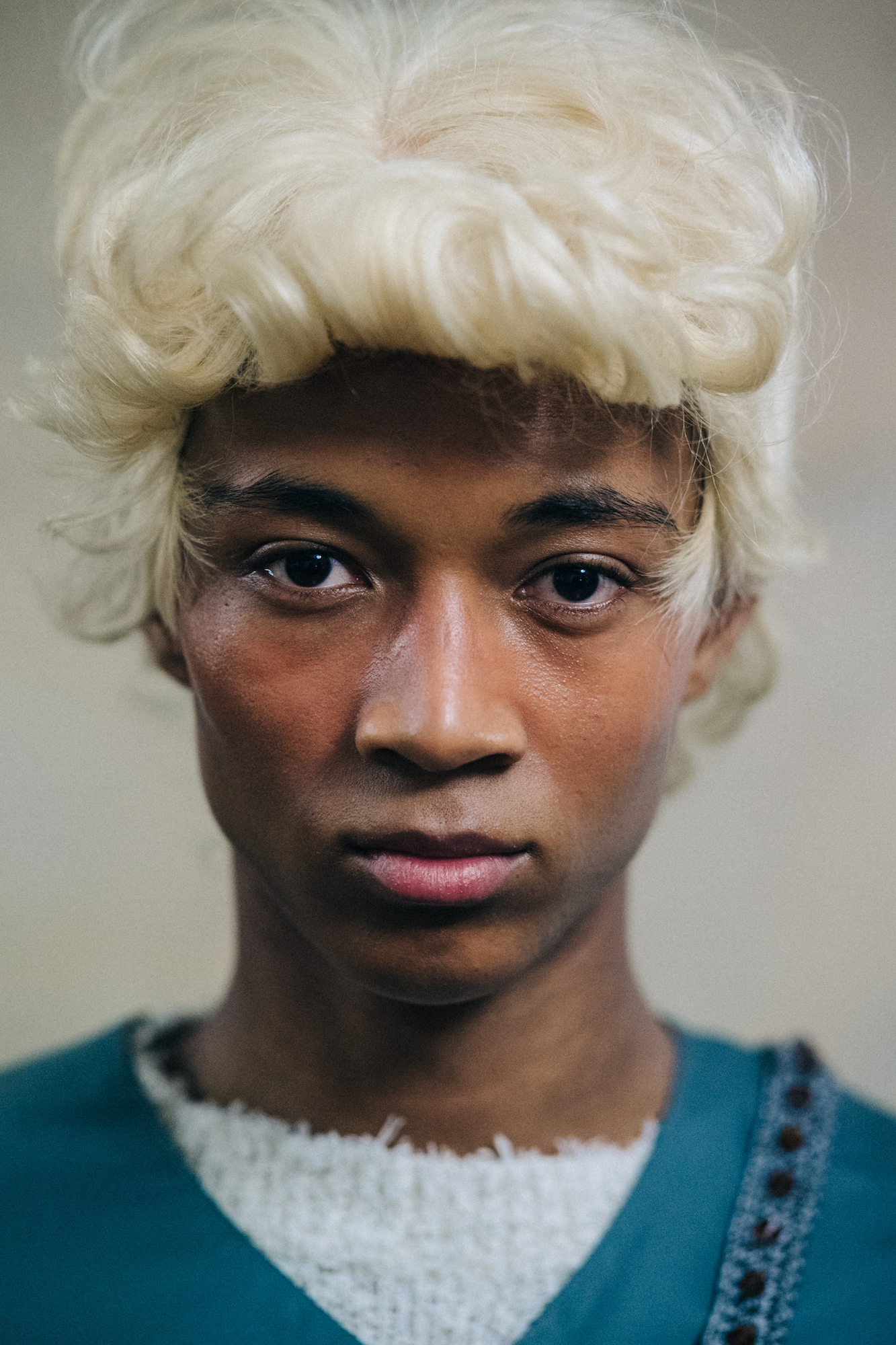 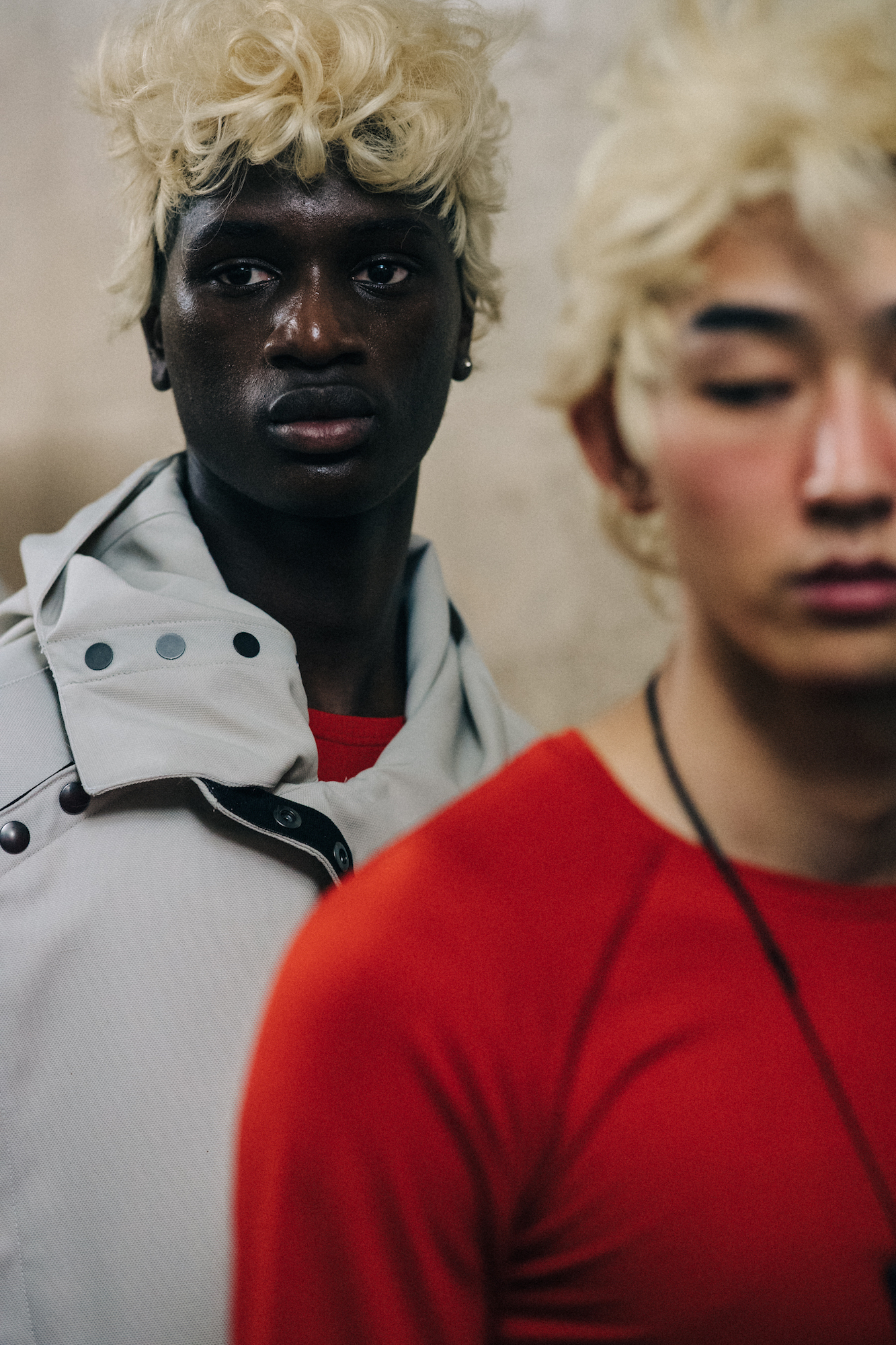 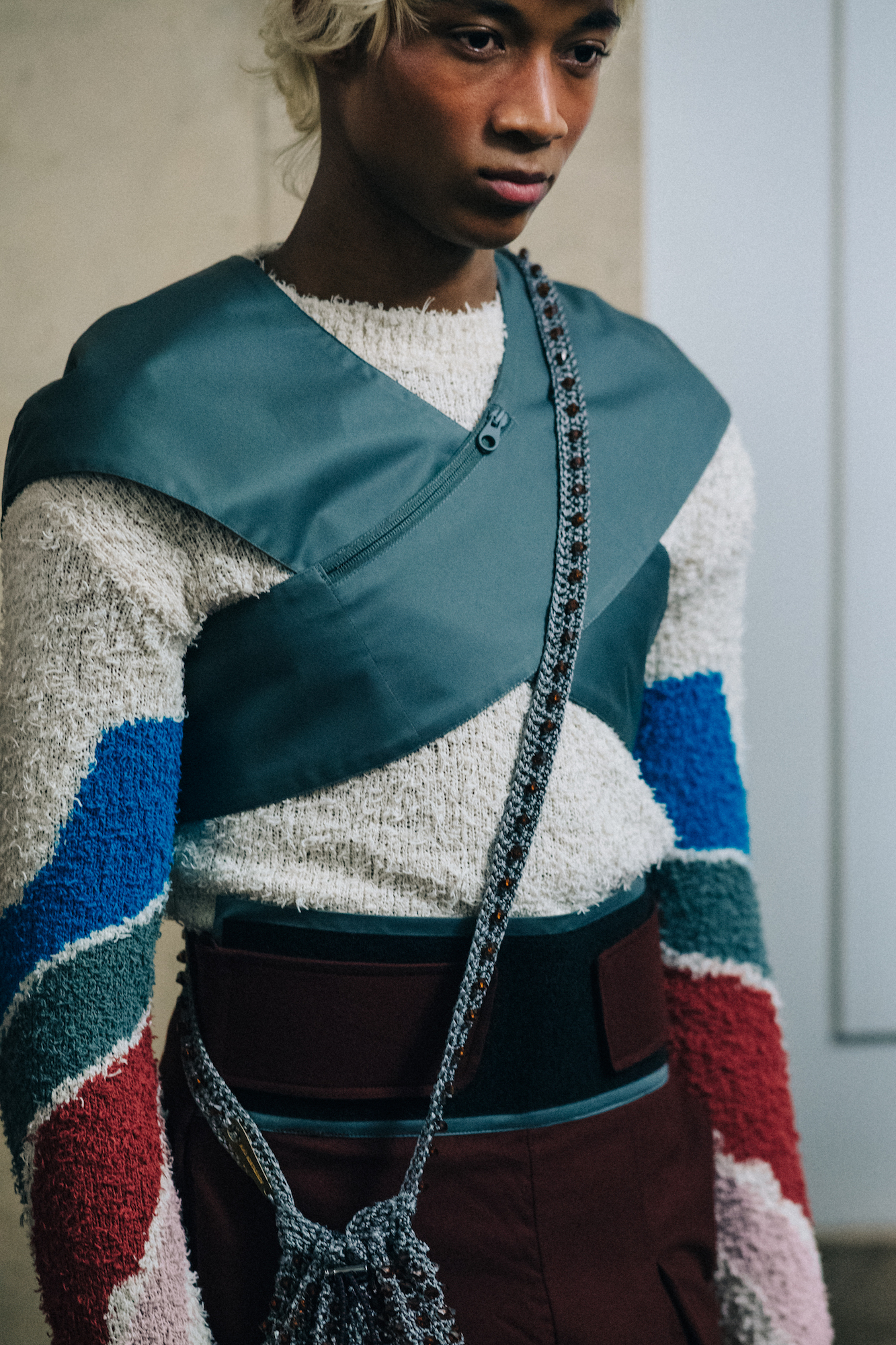 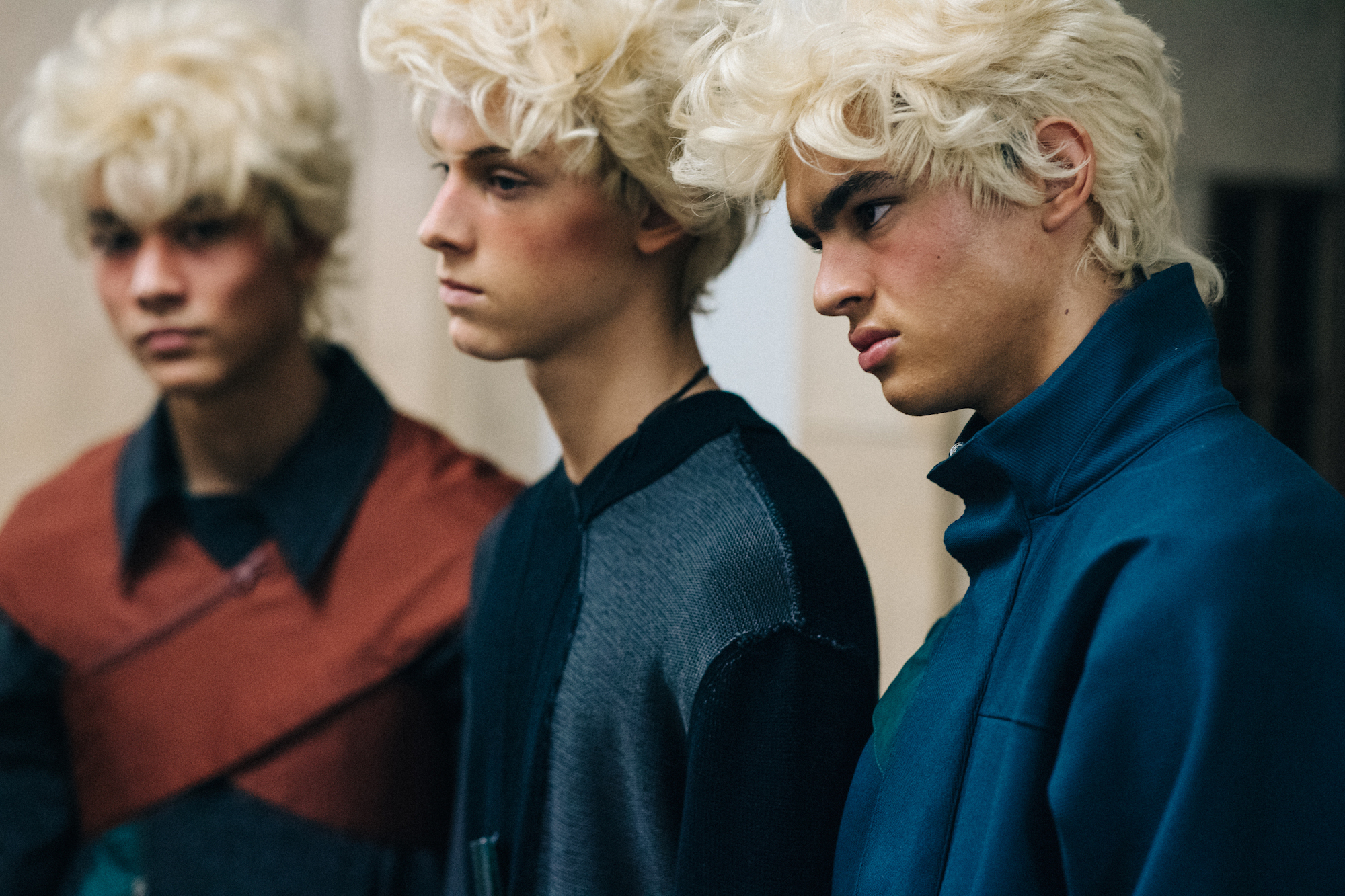