When everybody shouts, the ones who whisper speak stronger.

Light and delicate as a dance on the tips of the toes, Rick Owens FAUN Spring / Summer 2015 women’s collection is as a surprising delight. Extremely feminine and vaguely romantic, it unveils Owens’ softer side. Leaving behind the over-saturated all-black-everything world with its army of avant-garde warriors, Rick Owens stepped into a bucolic dream inhabited by graceful nymphs. Such a daring decision proved that his style-message is provoking as always. Inspired by Afternoon of a Faun, the 1912 ballet choreographed by Nijinsky, FAUN SS15 by Rick Owens echoes the costumes designed by the painter Léon Bakst for the shocking performance. Purified from the erotic references of the Russian Ballet, the scandalous element of the collection relies in pastel shades and clouds of floating tulle. Despite the unusual fabric choice, Owens imbues vaporous sheer and shiny satins with his brutalist aesthetic. The garments have a certain whimsical airiness while staying true to Owens’ architectural shapes and minimalistic cuts. Powerful and sharp, the ethereal fairies preserve the attitude of dark goddesses, expressed through the heavy footwear and the rough leather pieces. Fragile as the skeleton of dried leaves, the clothes convey a primitive sense of raw and untouched. Opulent materials and refined details give to the collection a strong couture appeal, which often features in Owens’ work. As his sophisticated elegance and controversial approach remained the same, Rick Owens’s move is outrageous because he overcomes himself season after season, going against the rather static nature of the current fashion industry. FAUN is available to pre-order on Rick Owens online store. 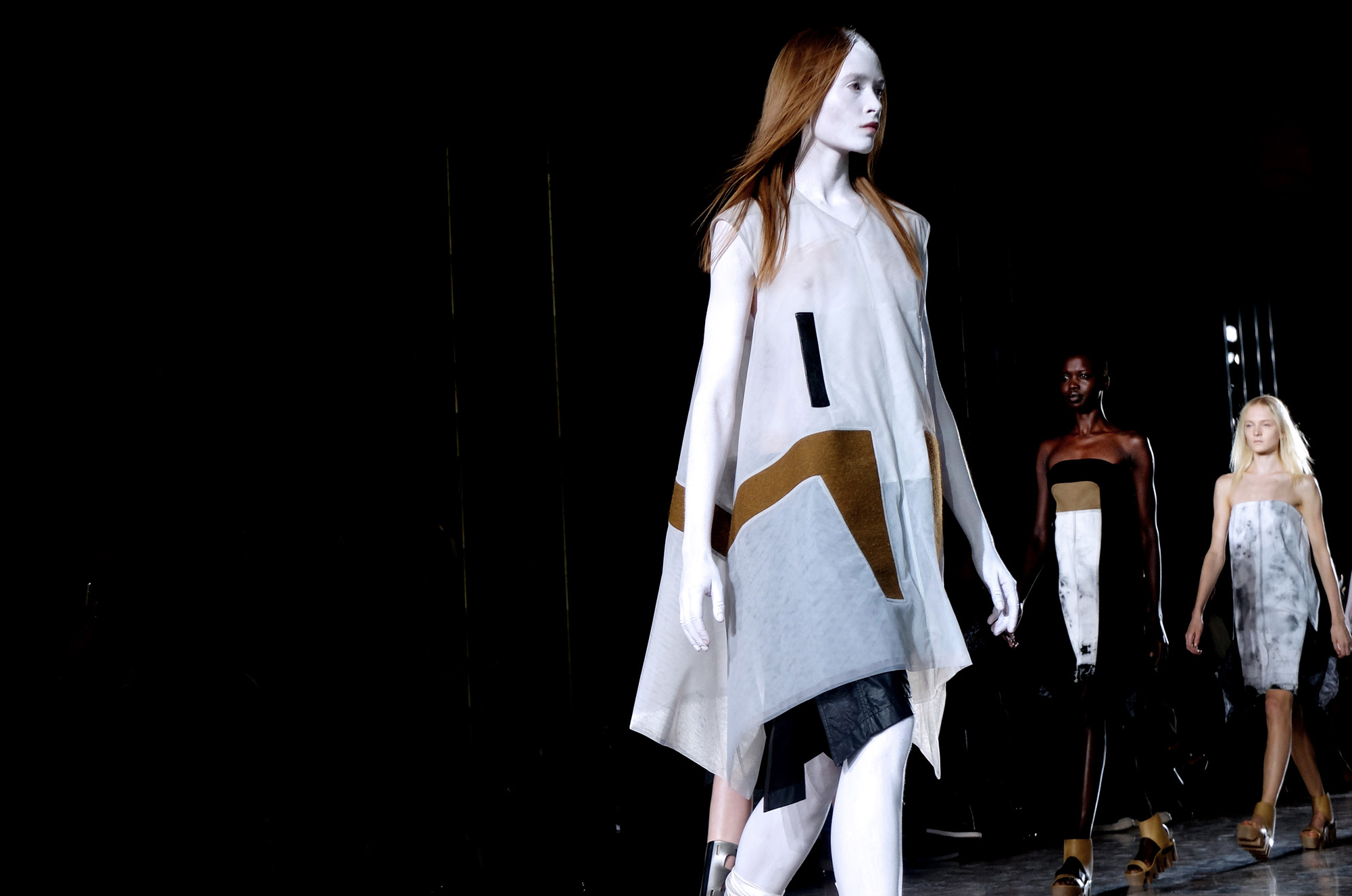 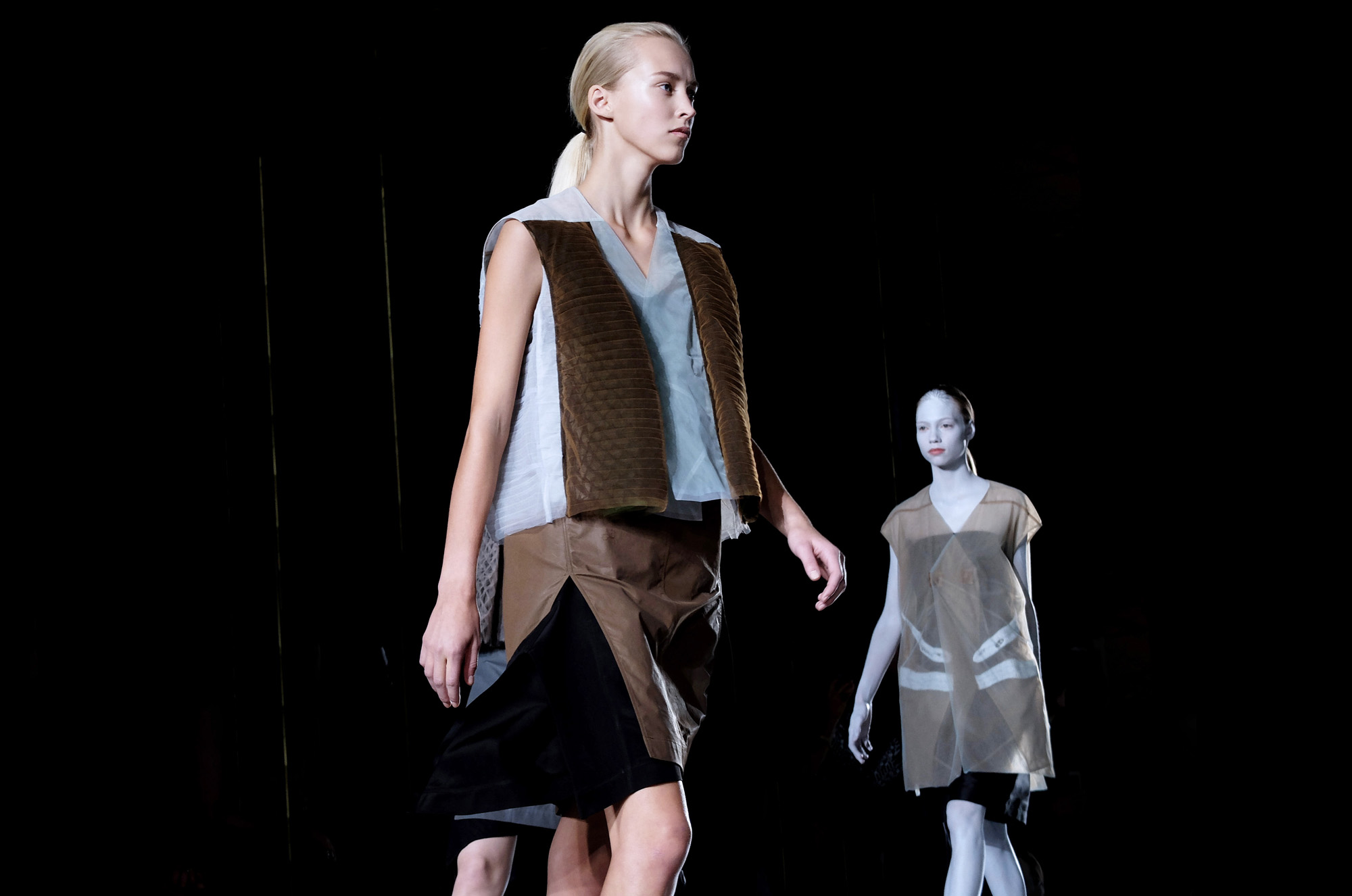