An intense lapse of time is slashed by something chaotic and unexpected.

Fast paced, aggressive, attacking. Setting up a belligerent parade of men and machines in the core of the historic Bercy space, Rick Owens makes his statement plain and loud. Persuasive musical weapons make their way carried under the effort of bare men’s arms in the perfect darkness of the hall. The distorted and powerful sound of the insane estonian band Winny Puhh shout down the overwhelming curiosity of the audience, sensibly amplified where crashing into consecutive walls, in the depth of the last corridor before backstage, there were a wild army of androgynous models lines up to gain the ground, wearing the sneakers made in collaboration with Adidas. The concretion of Rick’s design intelligence into a line sampling absolute wearability in conformity to his views is shouted in every monochrome piece. As a storm, violent and contained at a time, the garments hit the runway, giving adrenaline rush. The clean silhouettes and coherent construction contrast with the extreme sound level of metal guitars, to which leather tank, zipped vests and frayed belts match, halfway from tribal to hardcore. The forceful spectacle doesn’t let escape from the eye the little variations in those apparently simple shapes, as the use of various materials, different finishings and cut-outs. Tracksuits, practical and masterfully revisited become everybody’s objet du desir.

The strenuous sound of the hoarse live voice lower to zero while the models’ platoon retires. The beat of the drum plays in our head a revolutionary stance, subverting our rational way of perceiving the show, while a stronger solid line of memory imprints with emotions in our souls. 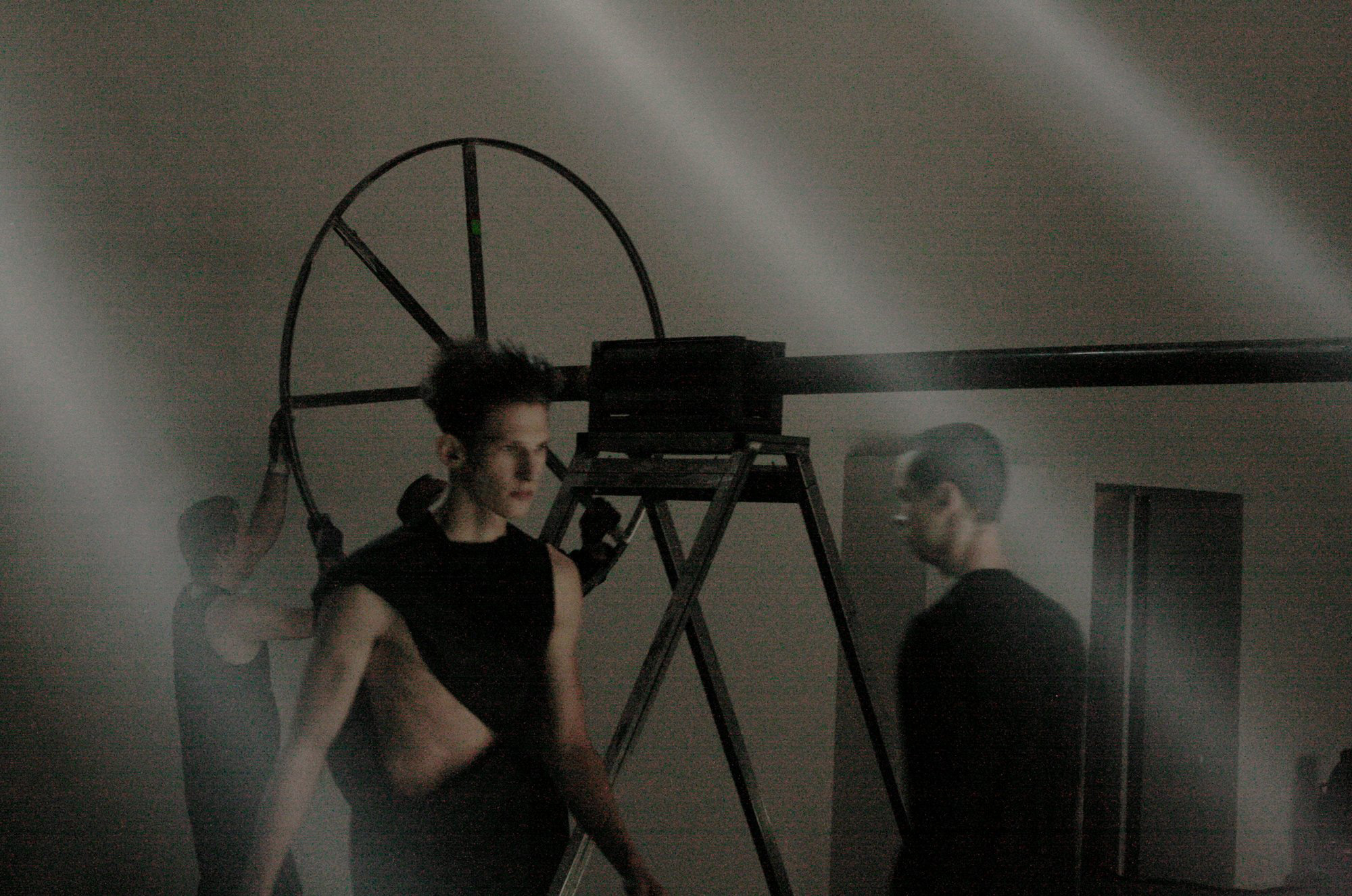 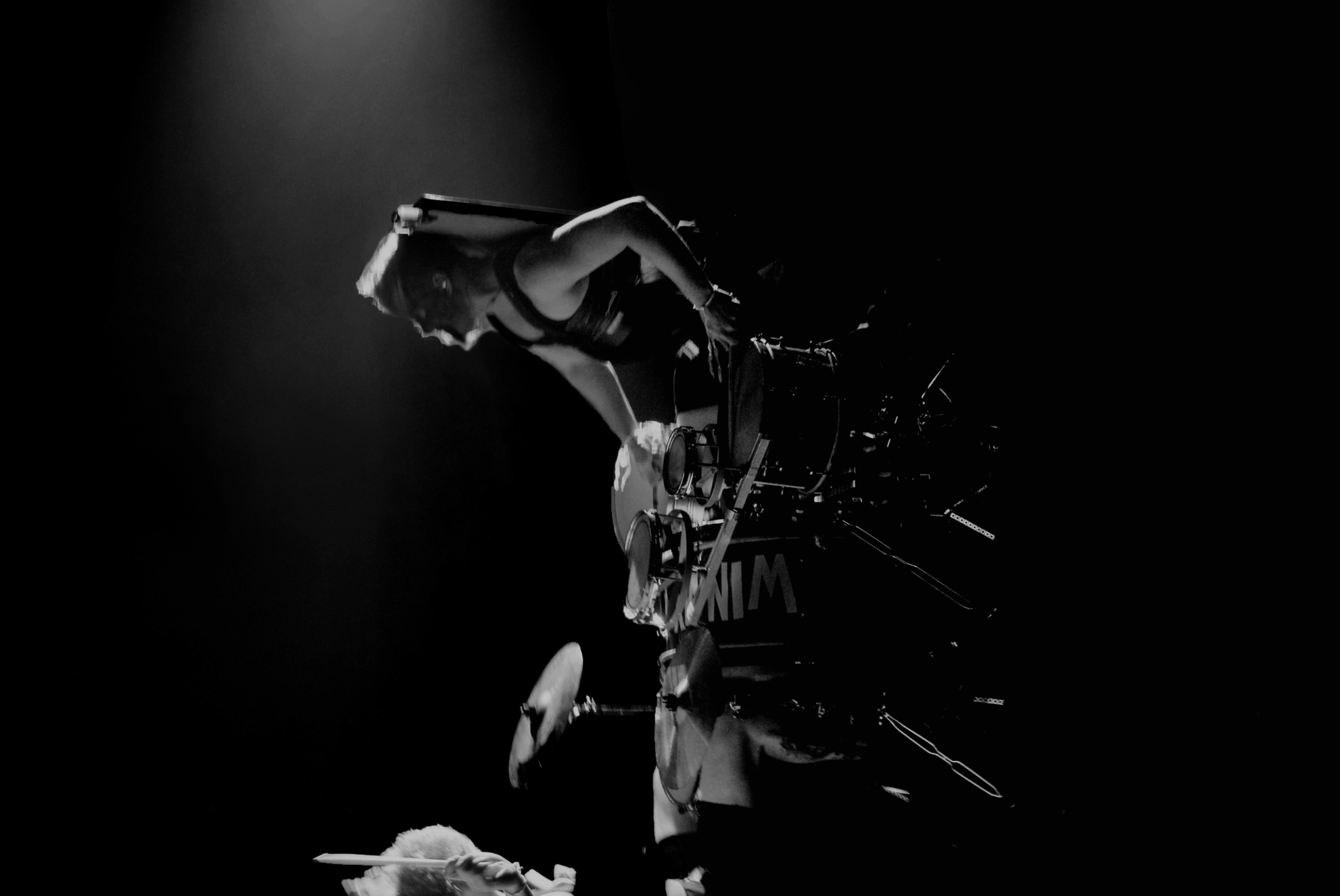 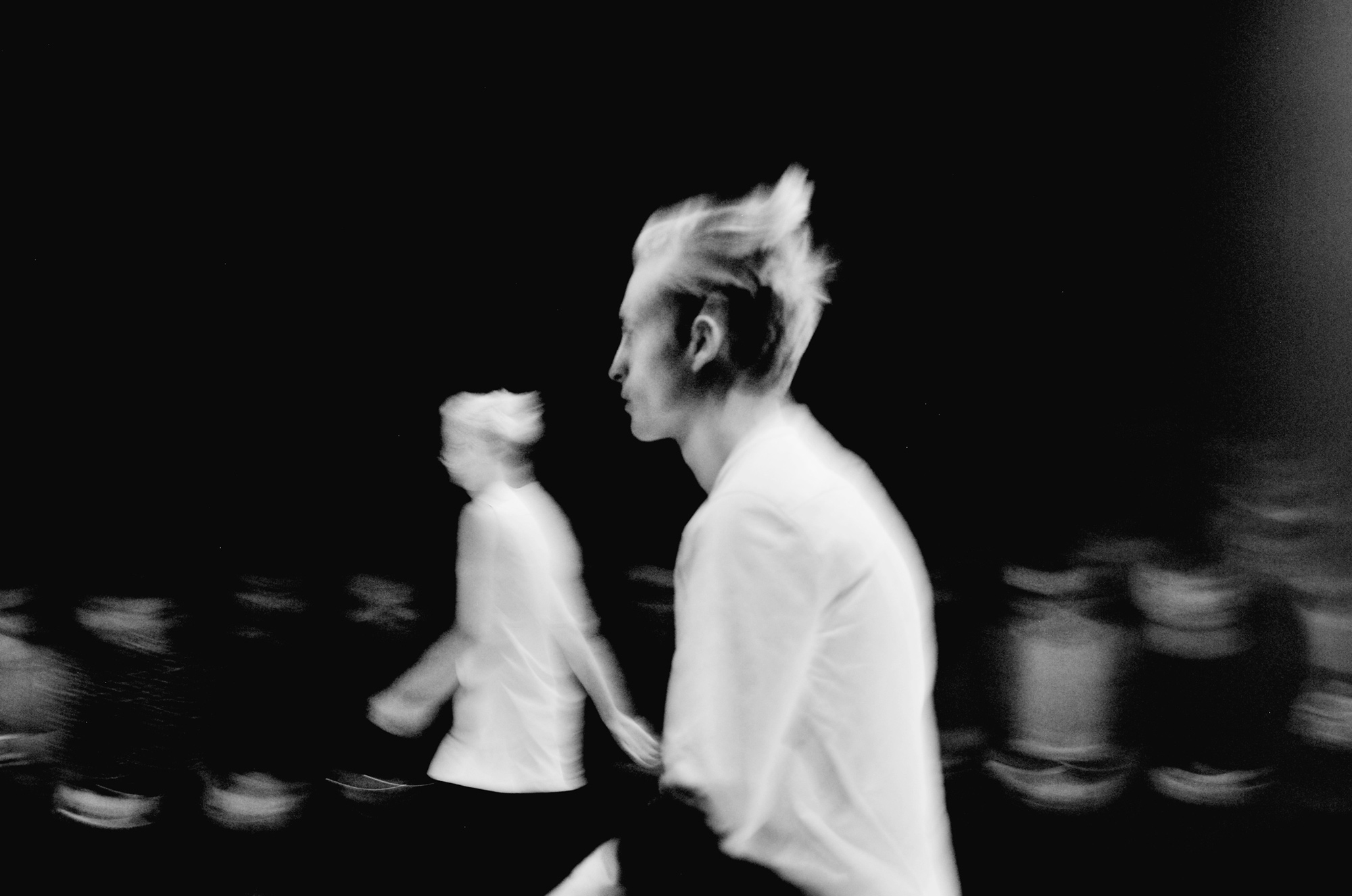 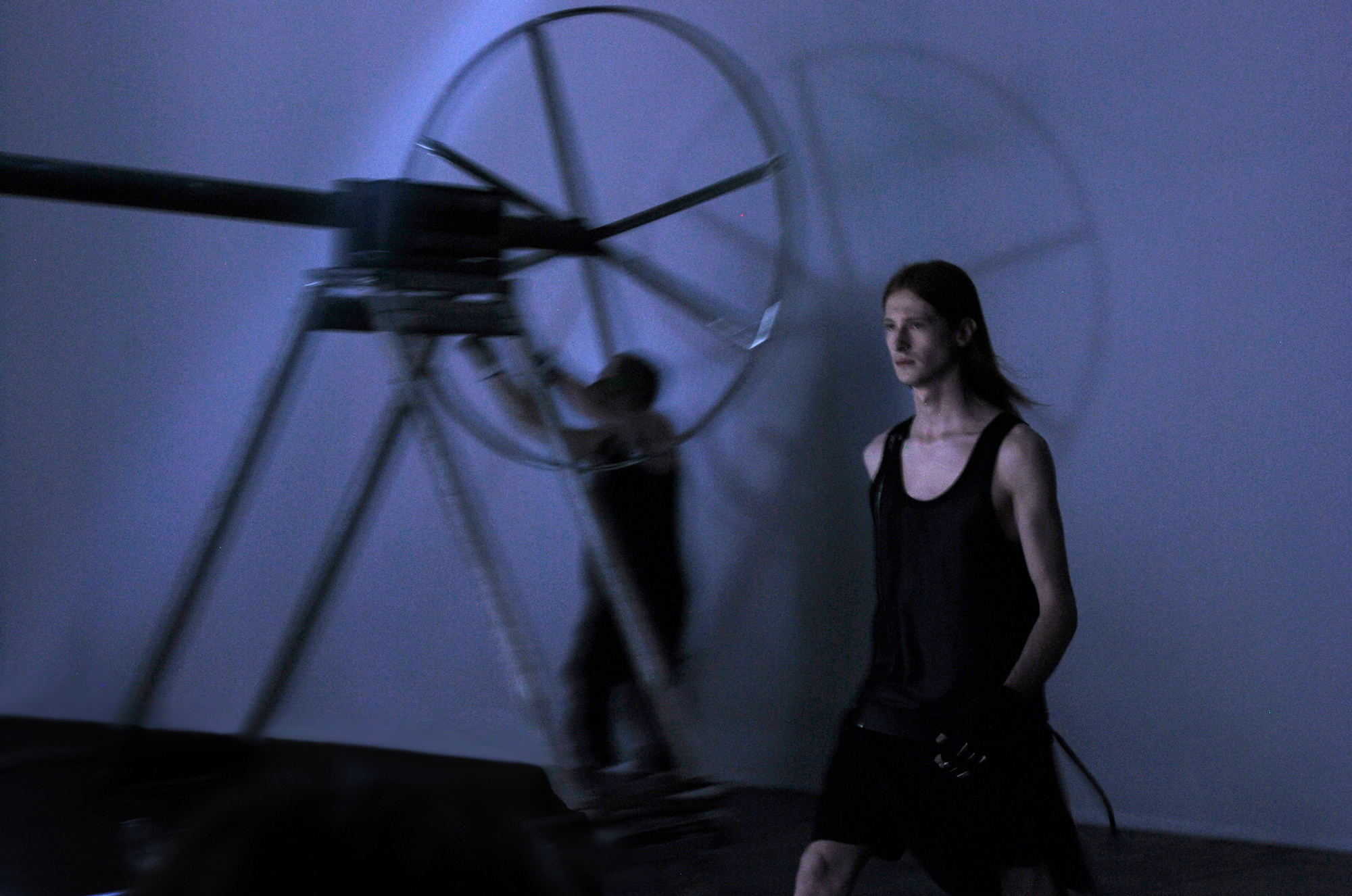