Styled head to toe in Cornerstone by Sun Yun designs, the model explores narrow residential streets and decaying alleys, which perfectly match with the combat mood of the outfits. The clothing’s sleek and elongated proportions bring a sense of minimalistic elegance within the bare architecture, somehow reminding of ancient Chinese traditional costumes, reworked by Sun Yun in a contemporary way. Shanghai Spleen aims to portray authentic scenes of daily life in the city, expressing its clashes and contradictions such as Eastern and Weastern, industrial and refined, modern and old, that also inspire Sun Yun in his approach to fashion. 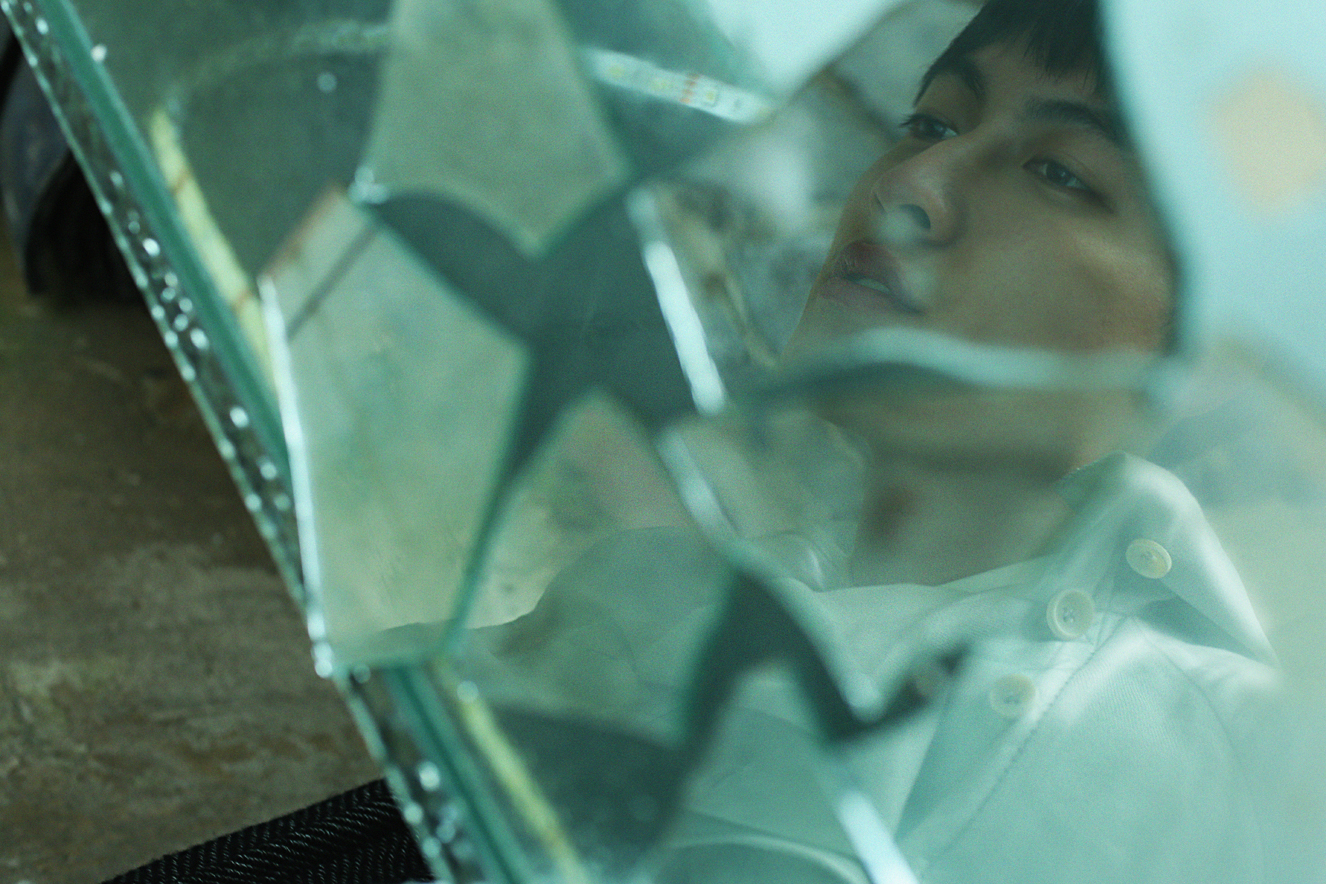 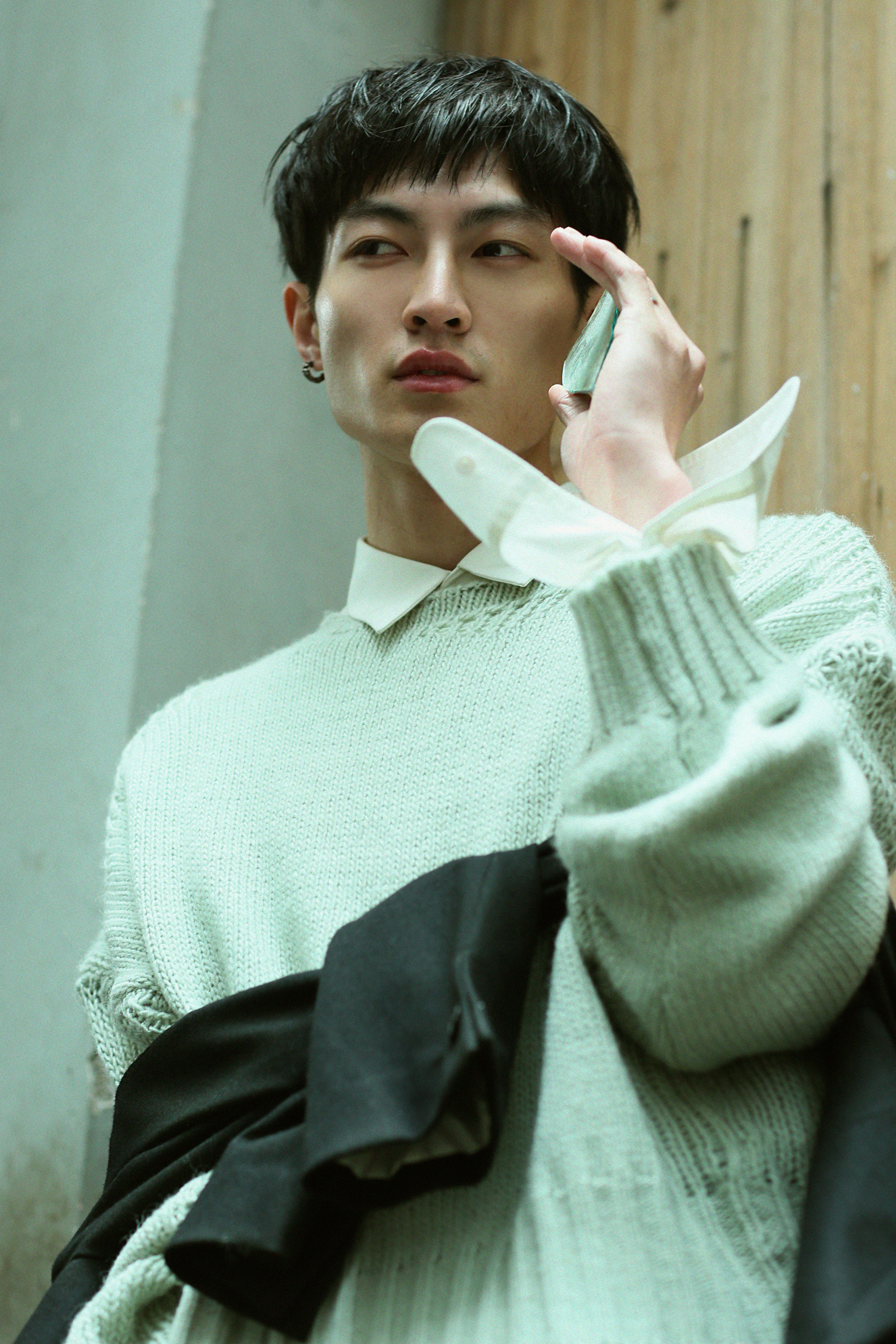 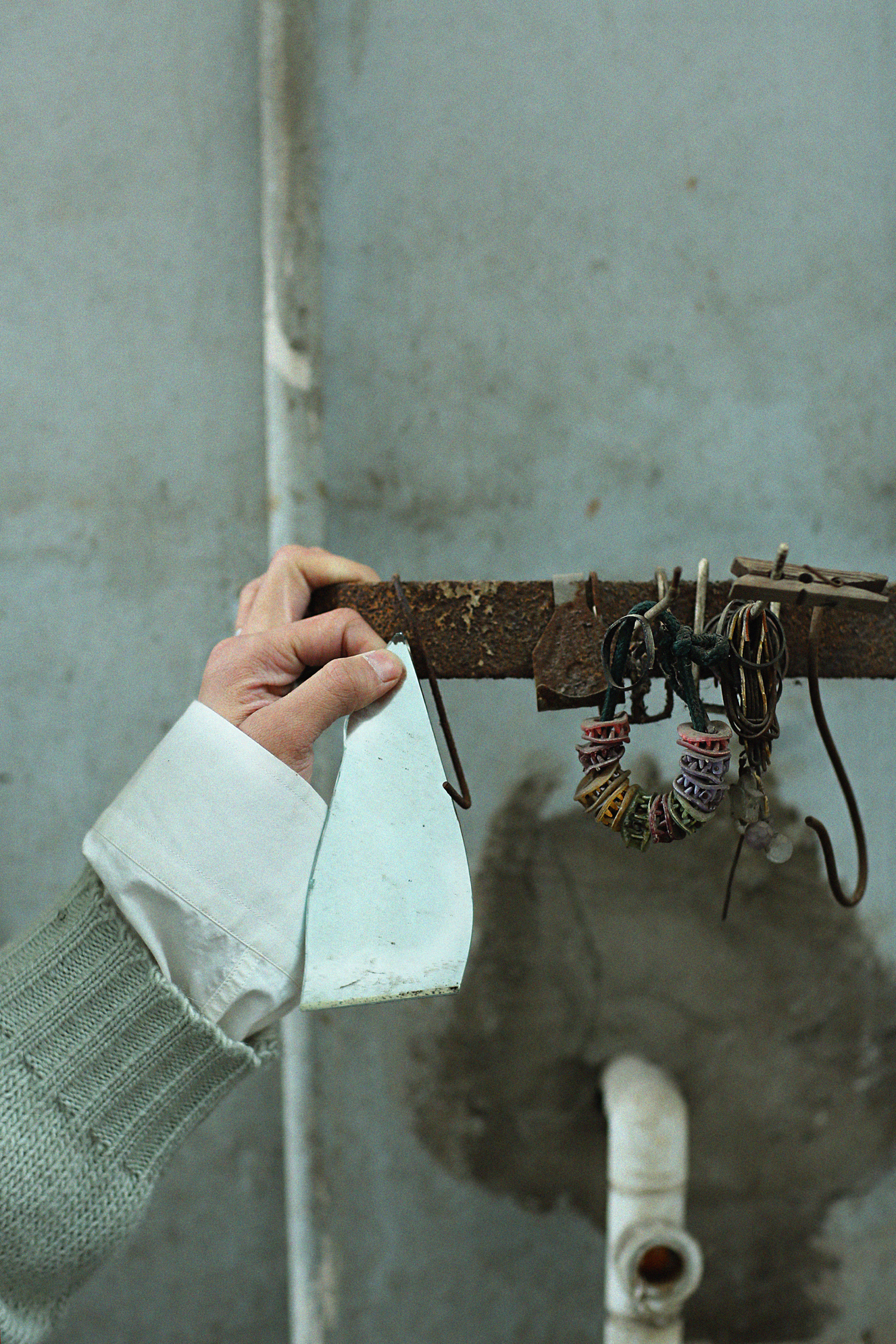 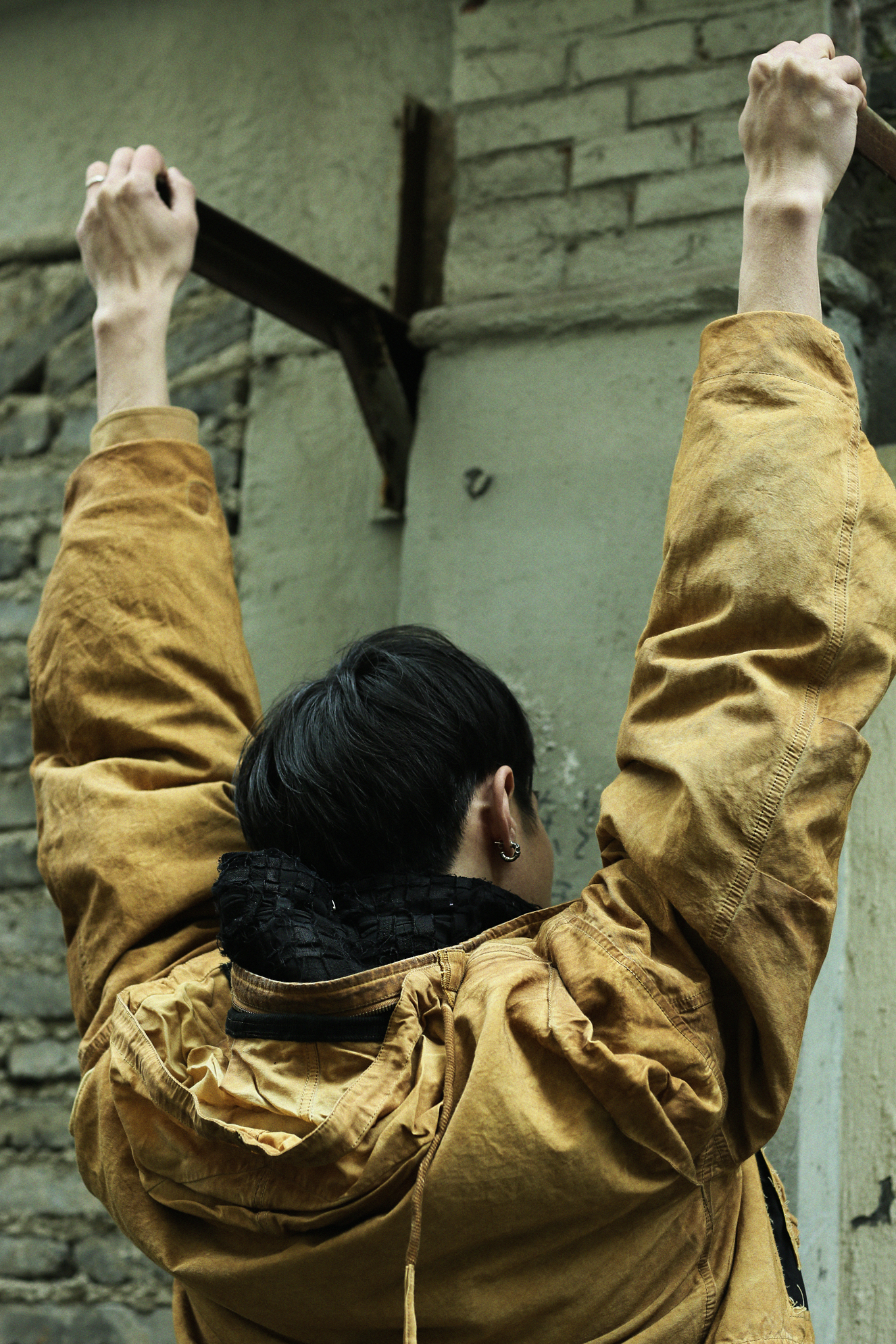 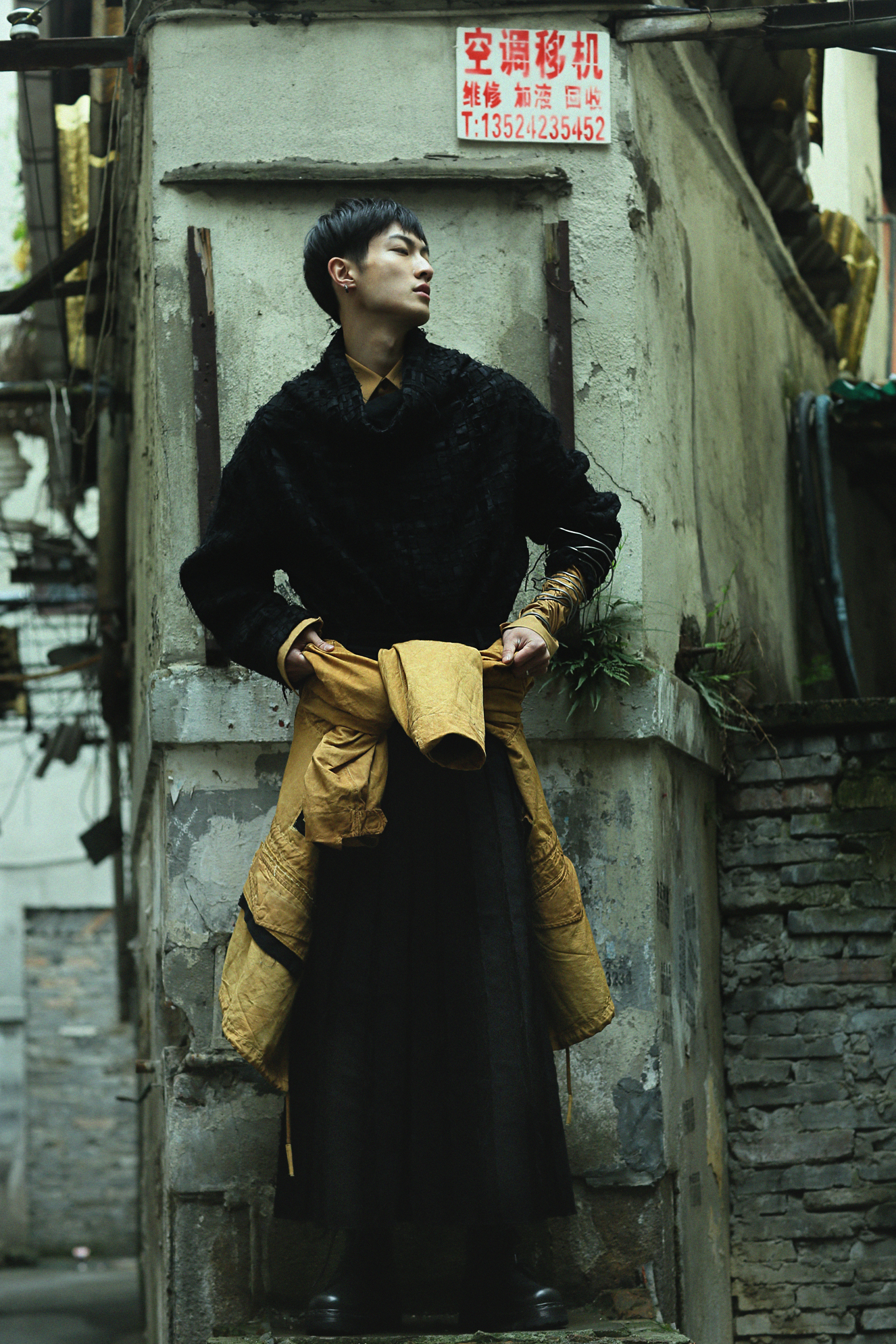 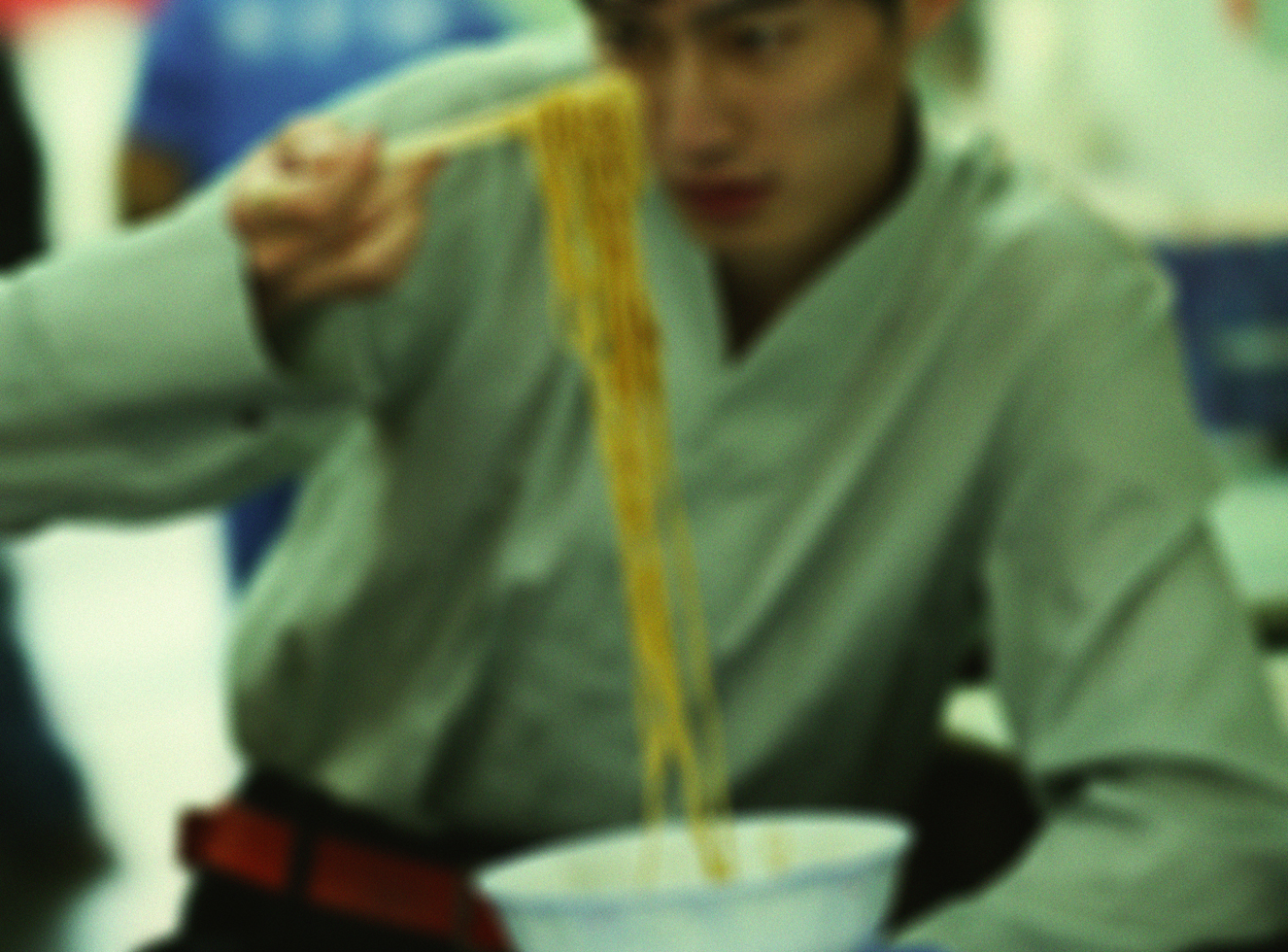 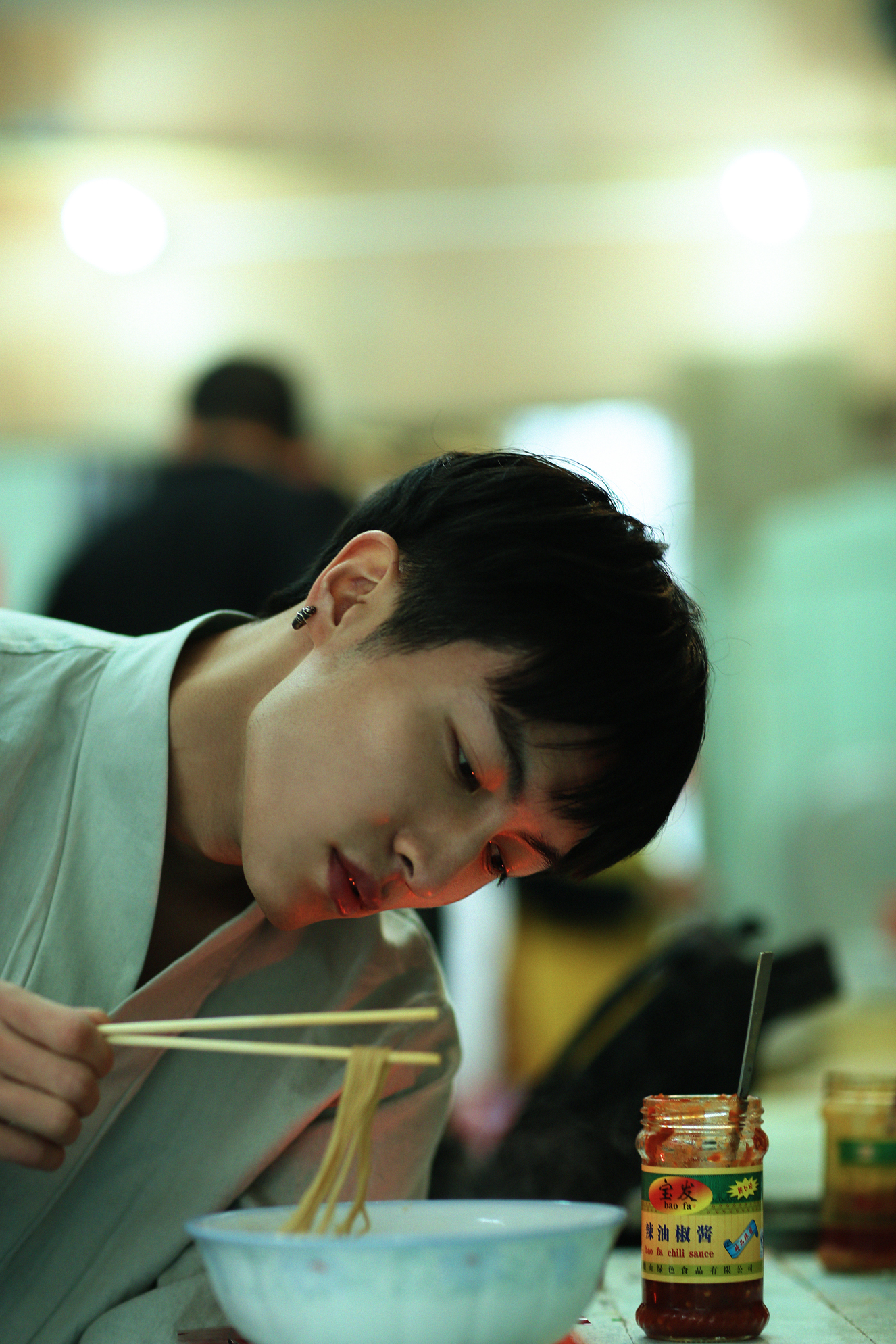 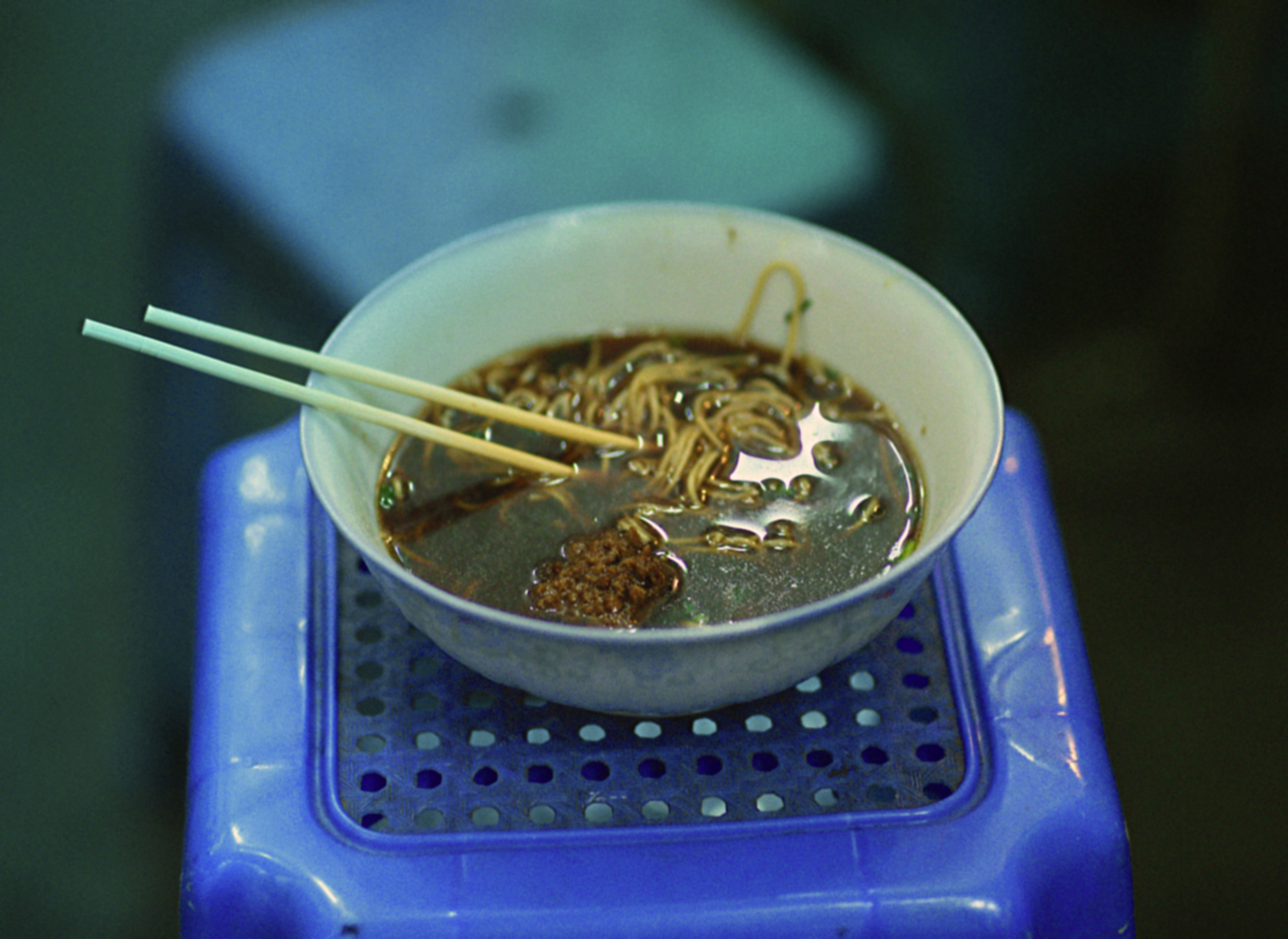 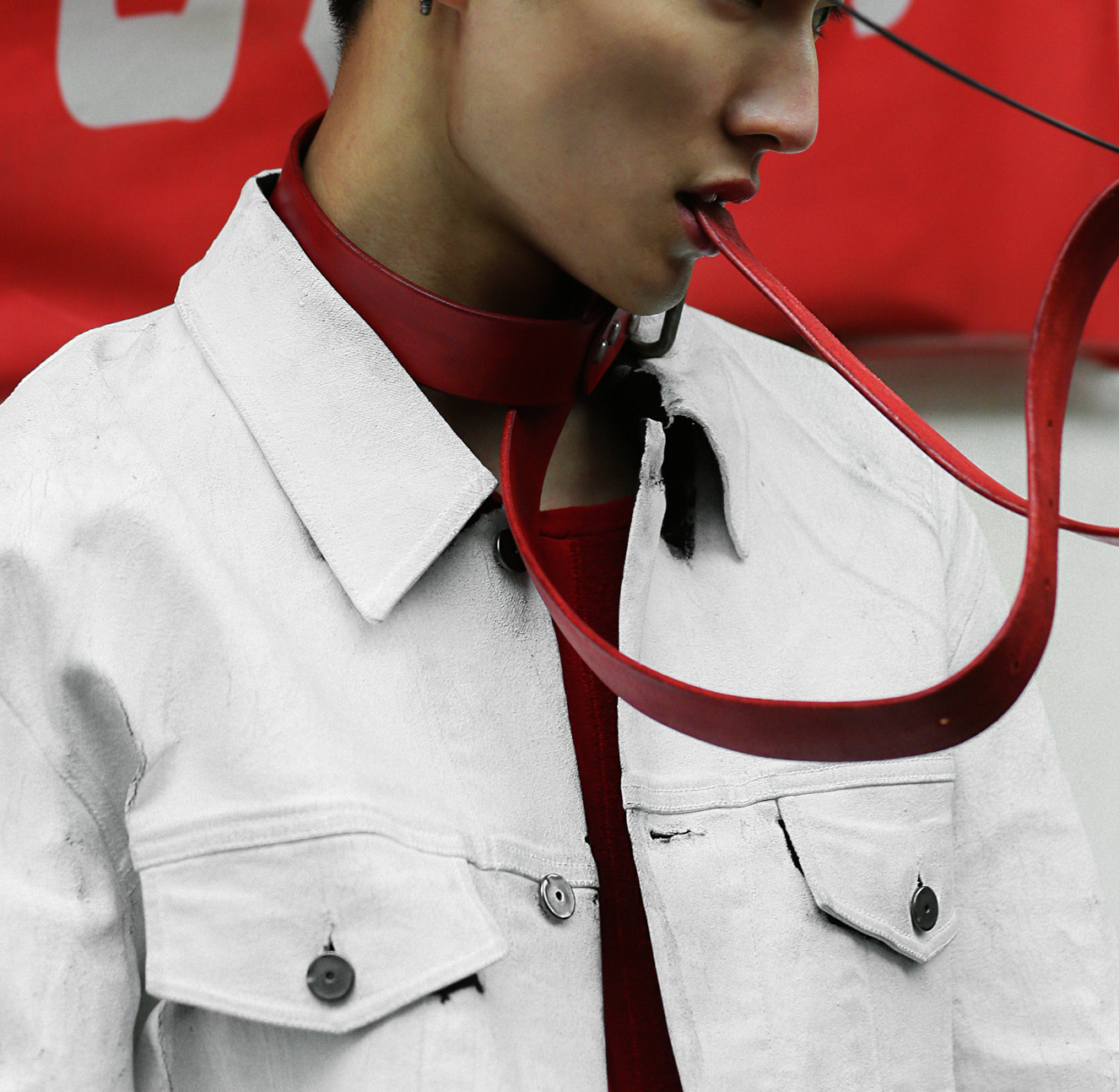 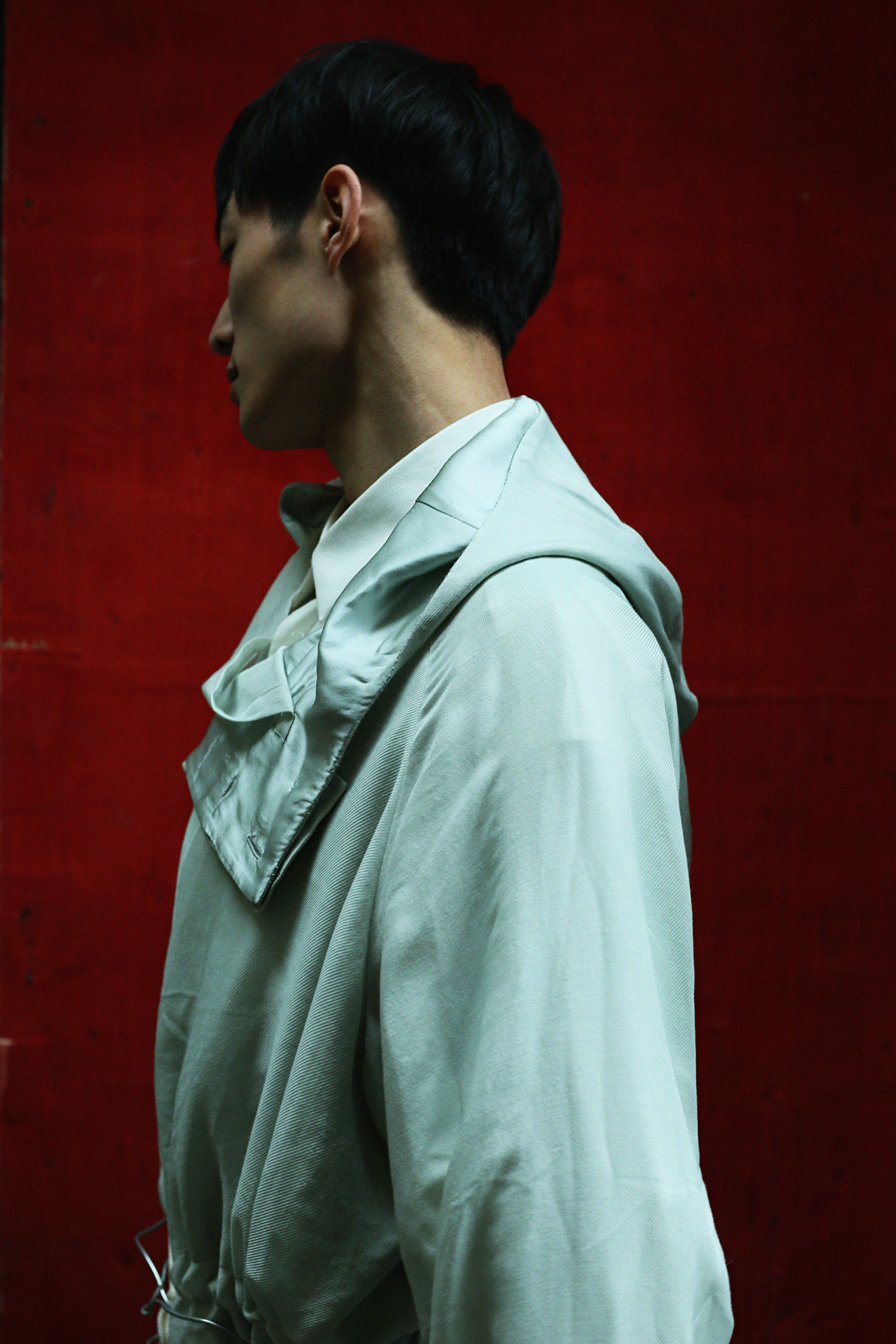 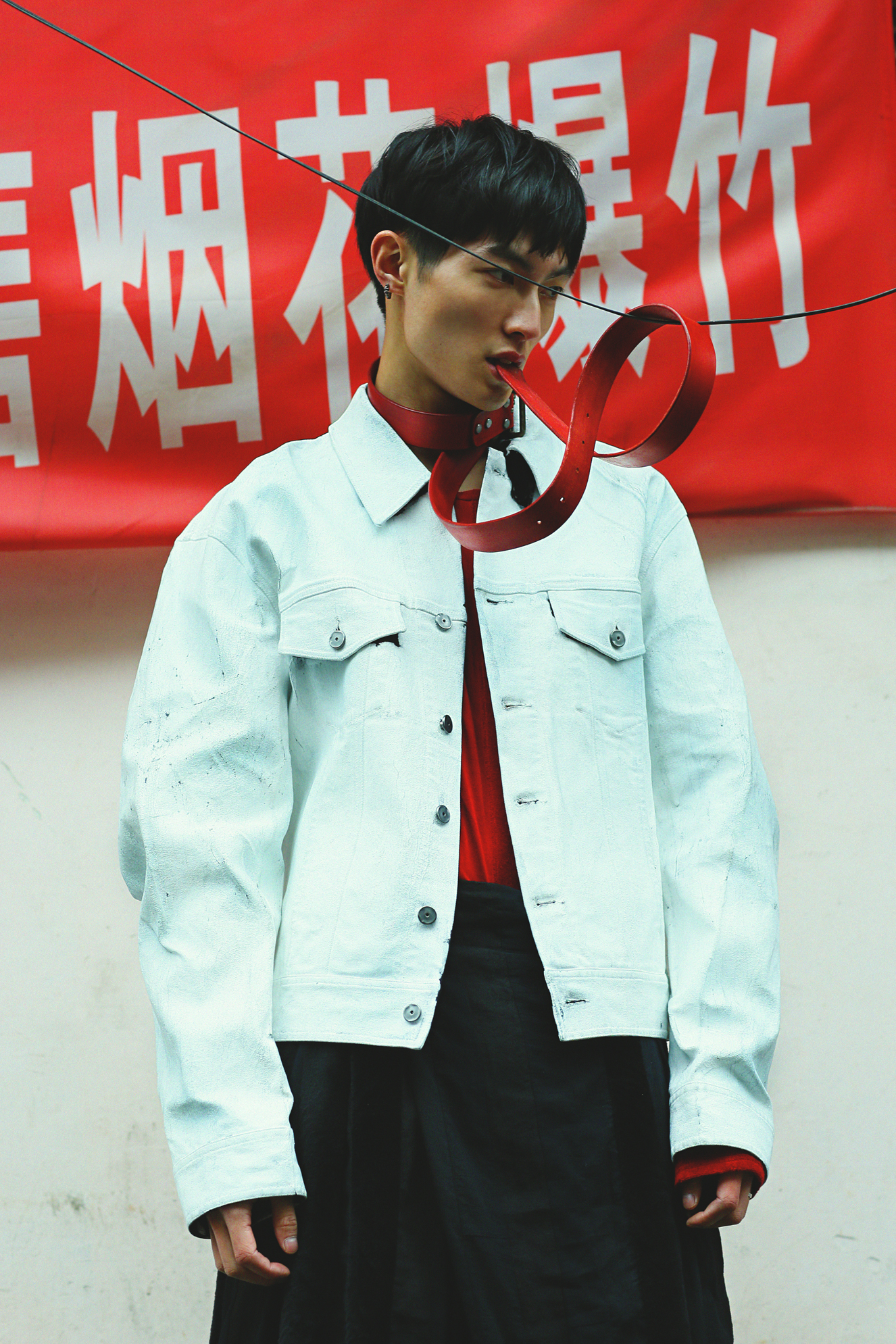 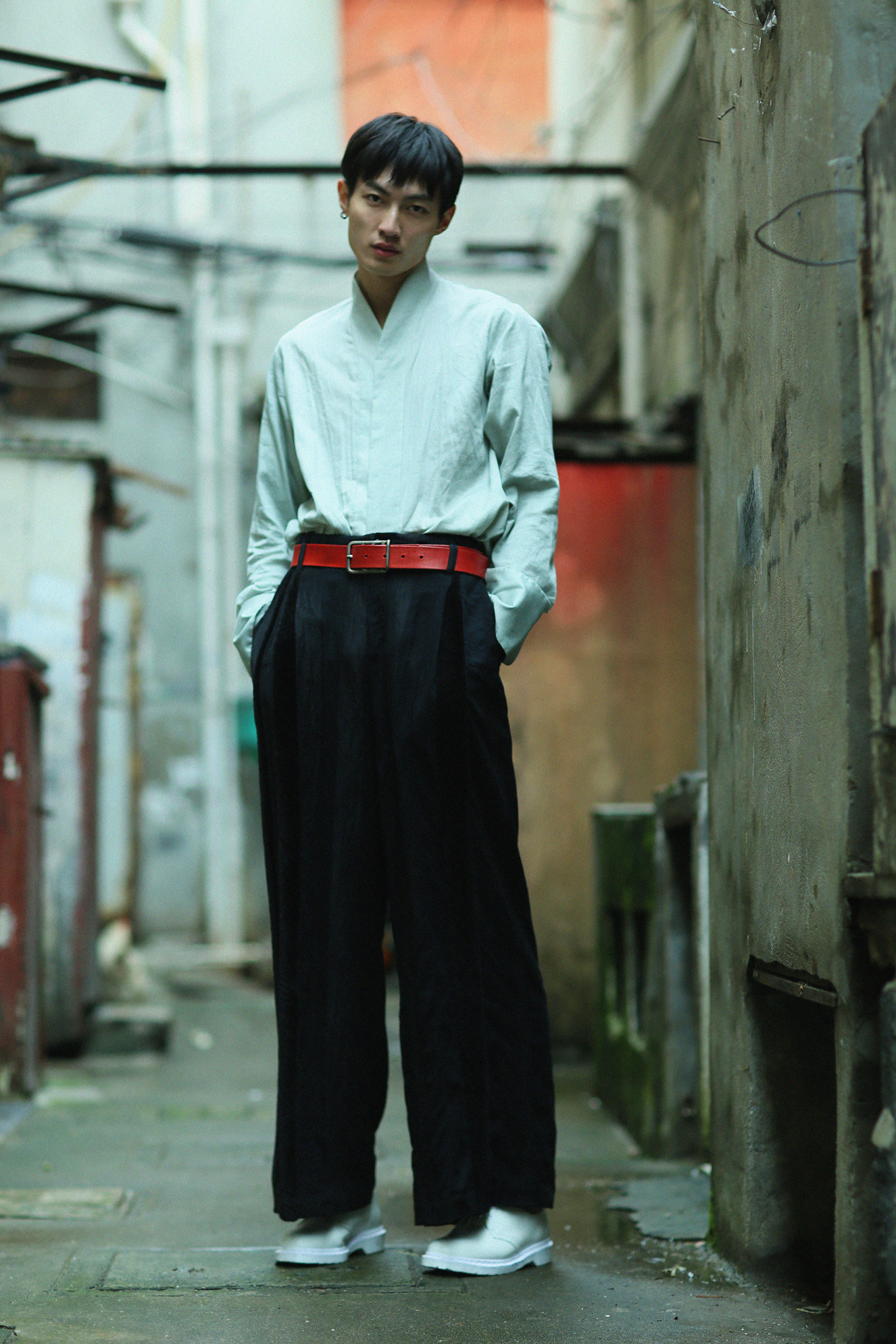 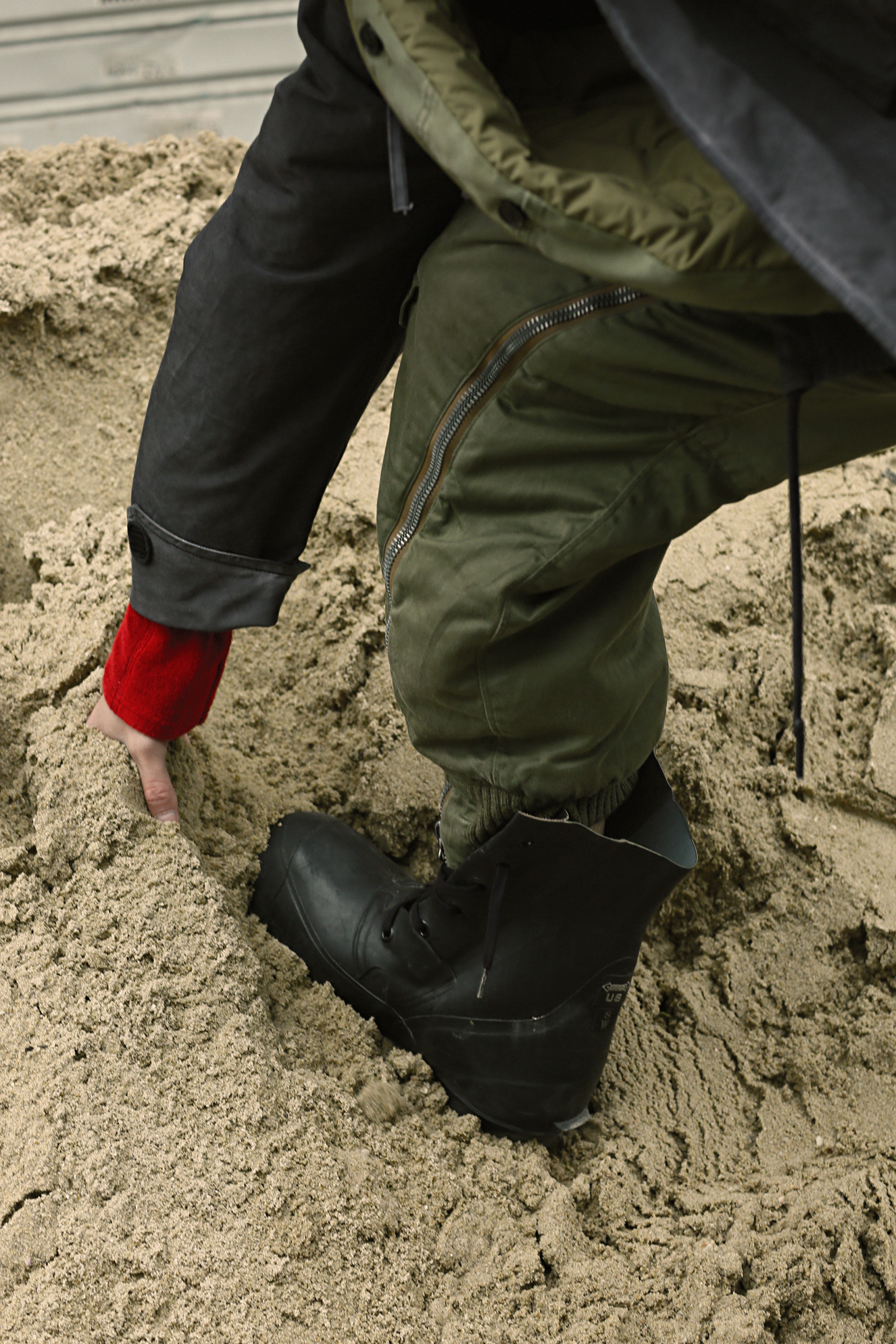 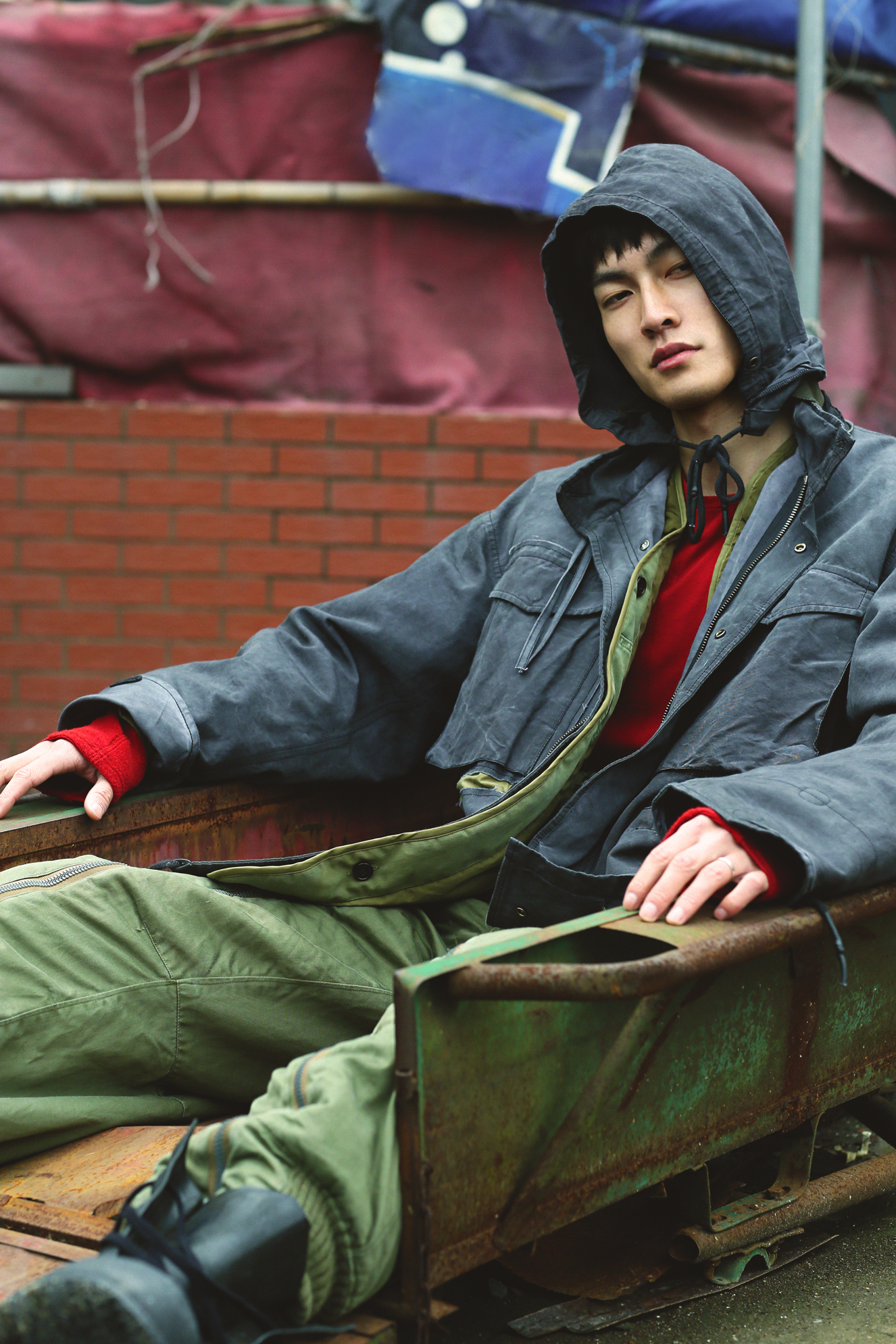 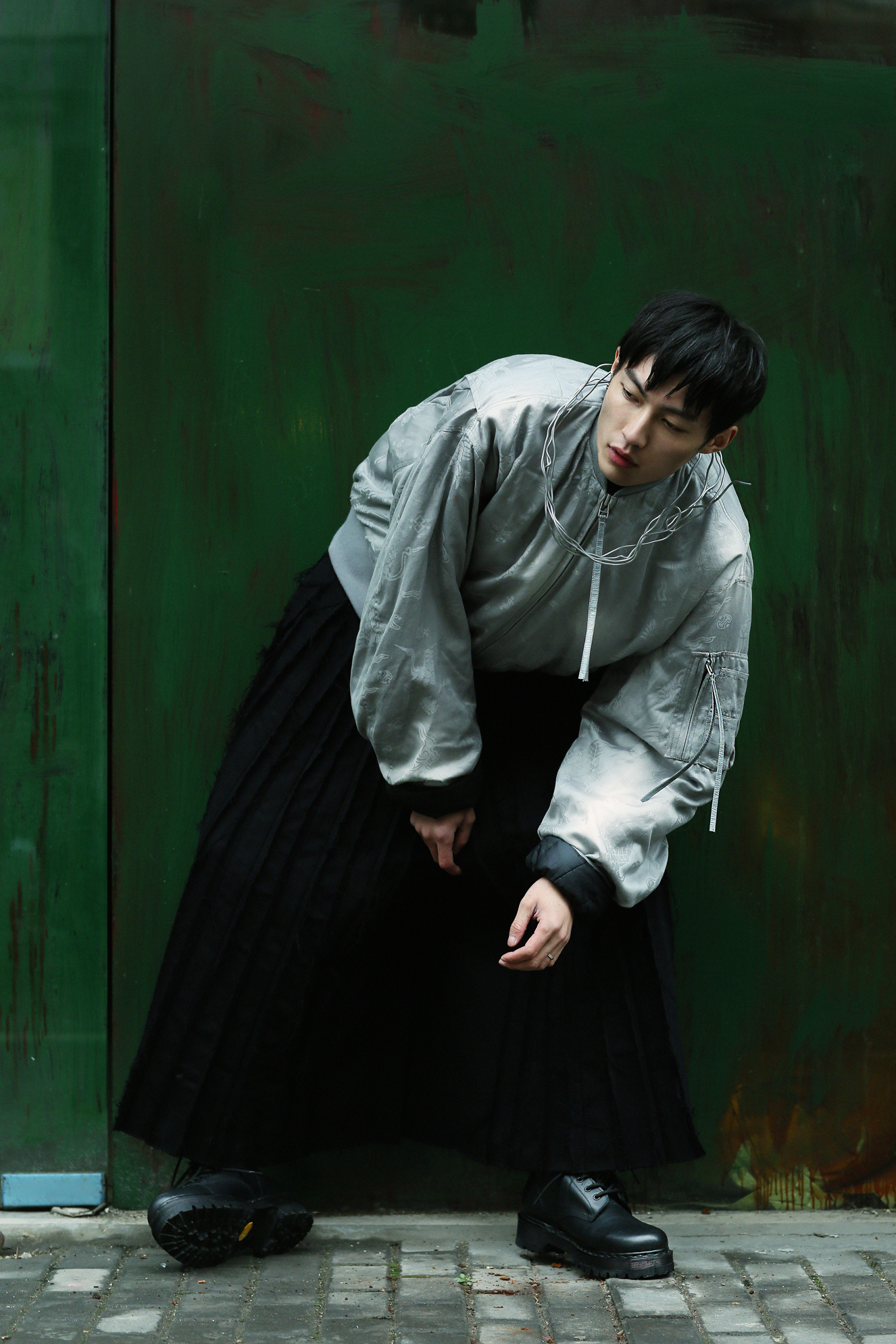 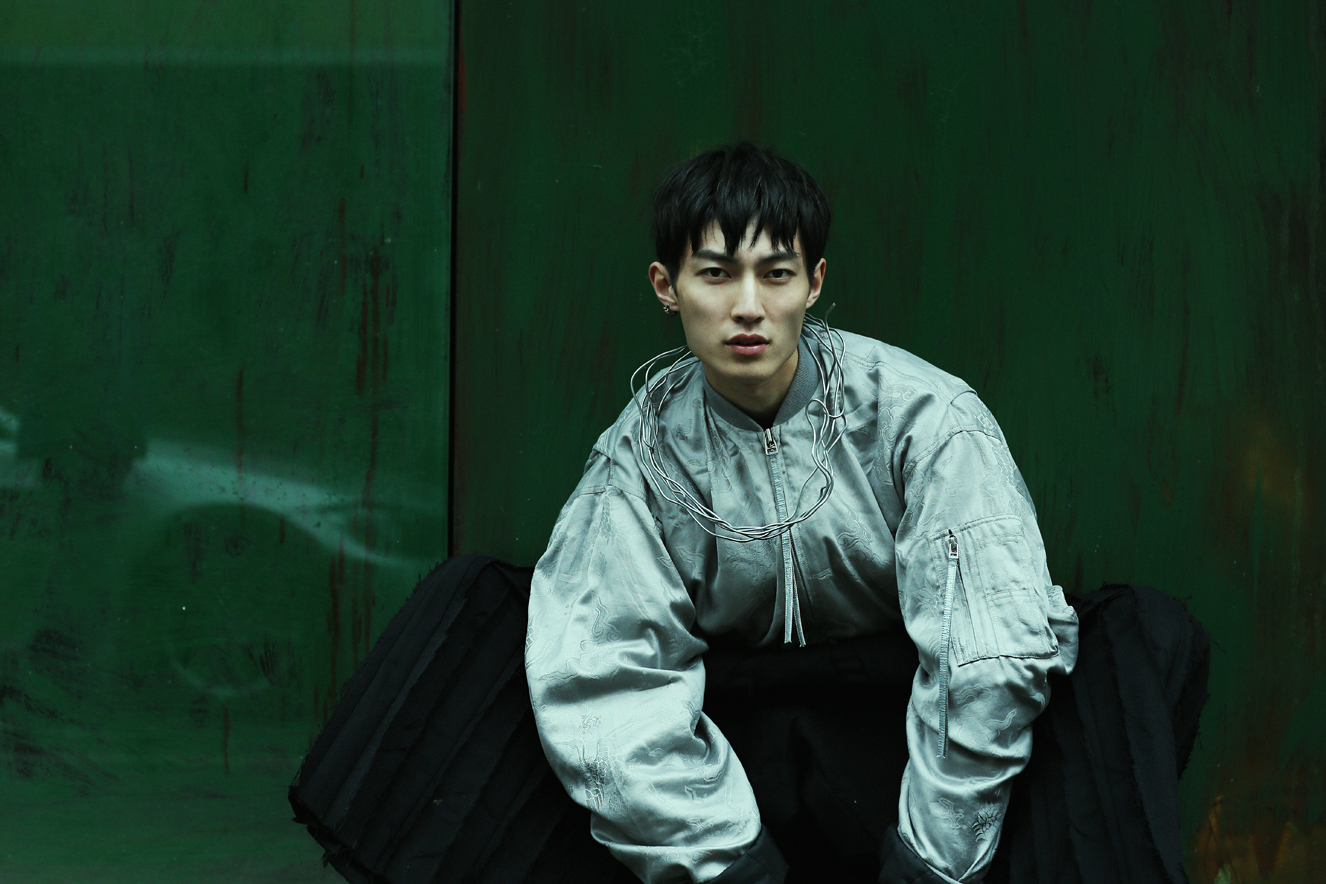 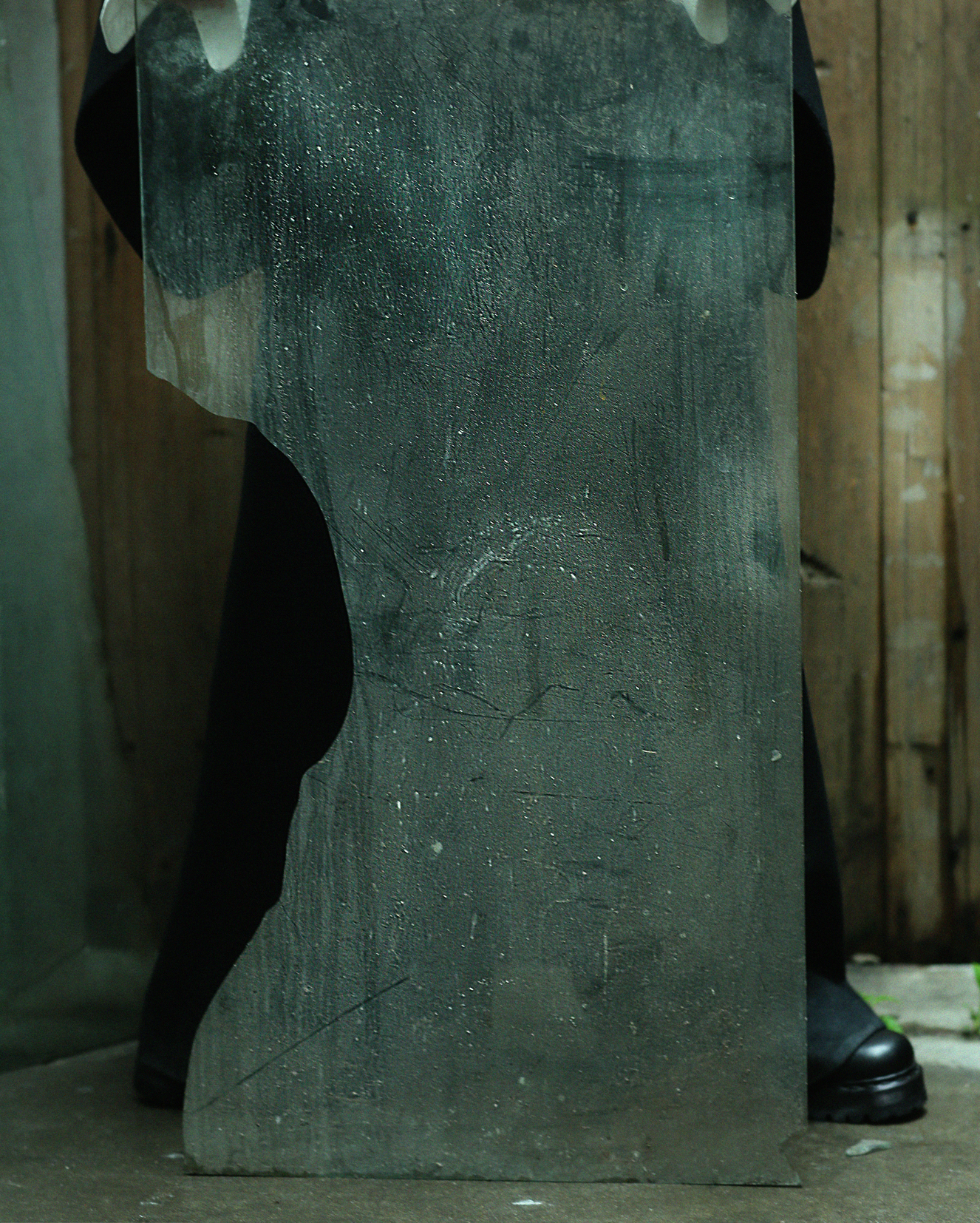