We are the faceless workers! Our collars are blue.

Feeling blue has never been this good. Driven by a chromatic inspiration, the London-based brand Toogood explored the creative possibilities of blue eventually drawing into a vortex of indigo shades. The garments became canvases on which the Toogood’s sisters Erica and Faye experimented with treatments, pigments and patterns like Picasso did with his “blue” masterpieces. Hit by the strokes of an abstract painter, digitally printed or re-worked through denim patchworks, the pieces showcased the artsy beauty of pure shapes in a monochrome gradation. Celebrating the world of craftsmen, Toogood gives to the boring corporate uniforms a new style connotation. Blue is indeed the quintessential colour for workwear, which deeply inspired Toogood’s concept and its designs. Rising against a soulless capitalist industry that conceives the labour force as pure numbers, the Toogood sisters pay homage to the uniqueness of single individuals. In this sense, they reinvented the traditional working uniform adapting it to contemporary times through sharp cuts and playful shapes while maintaining its original functionality. Each garment style inheritates its name from a certain craftman, from the Potter to the Fishmonger, embodying also its specific aesthetic. Manufactured in Britain with the finest primal material sourced in Japan and UK, Toogood’s creations matches the highest standard of quality while keeping alive the values of the artisanal work.

Blue is our livery – the royal teint that flows through aristocratic veins, diverted and reclaimed by the labouring masses. 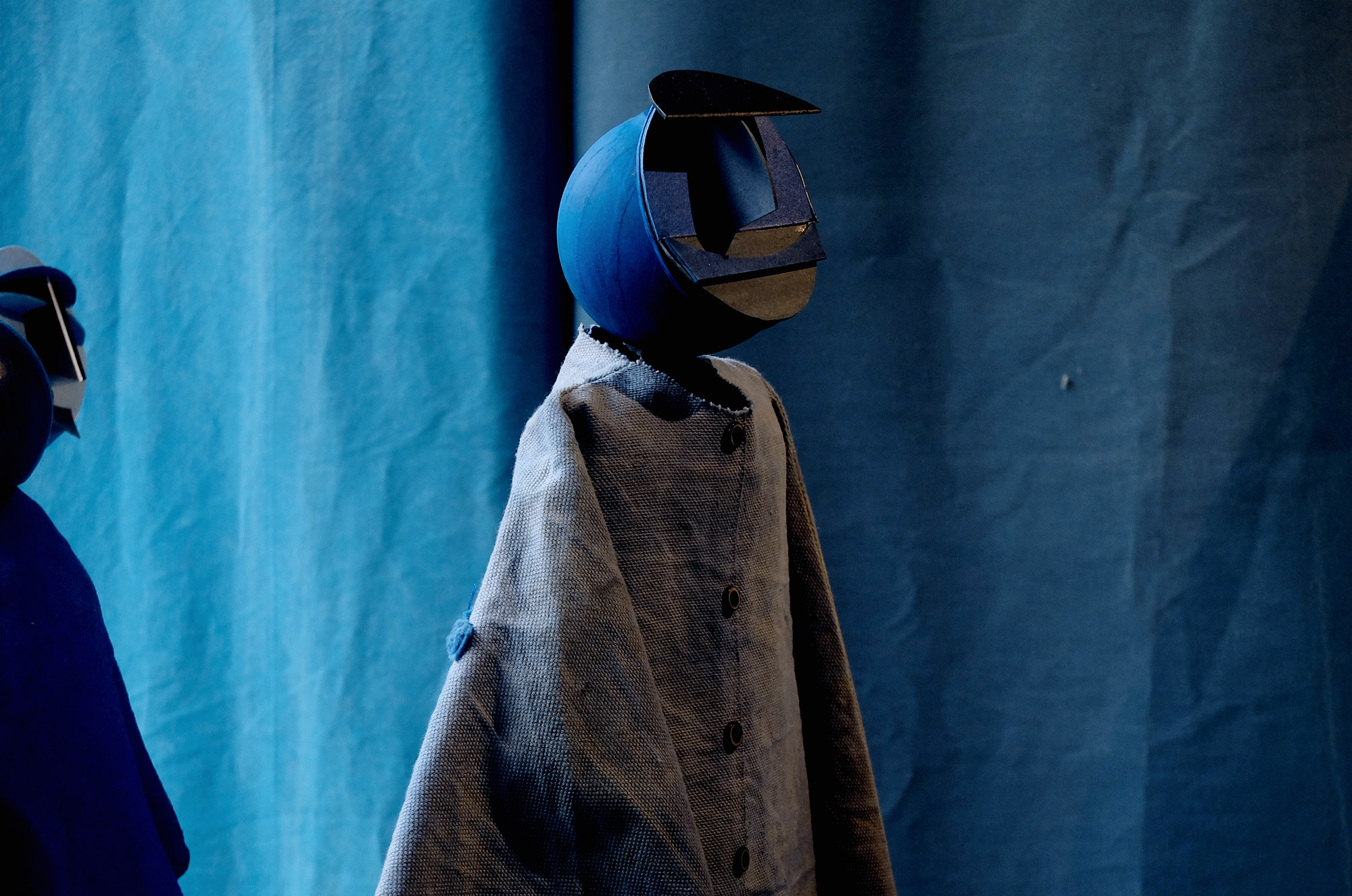 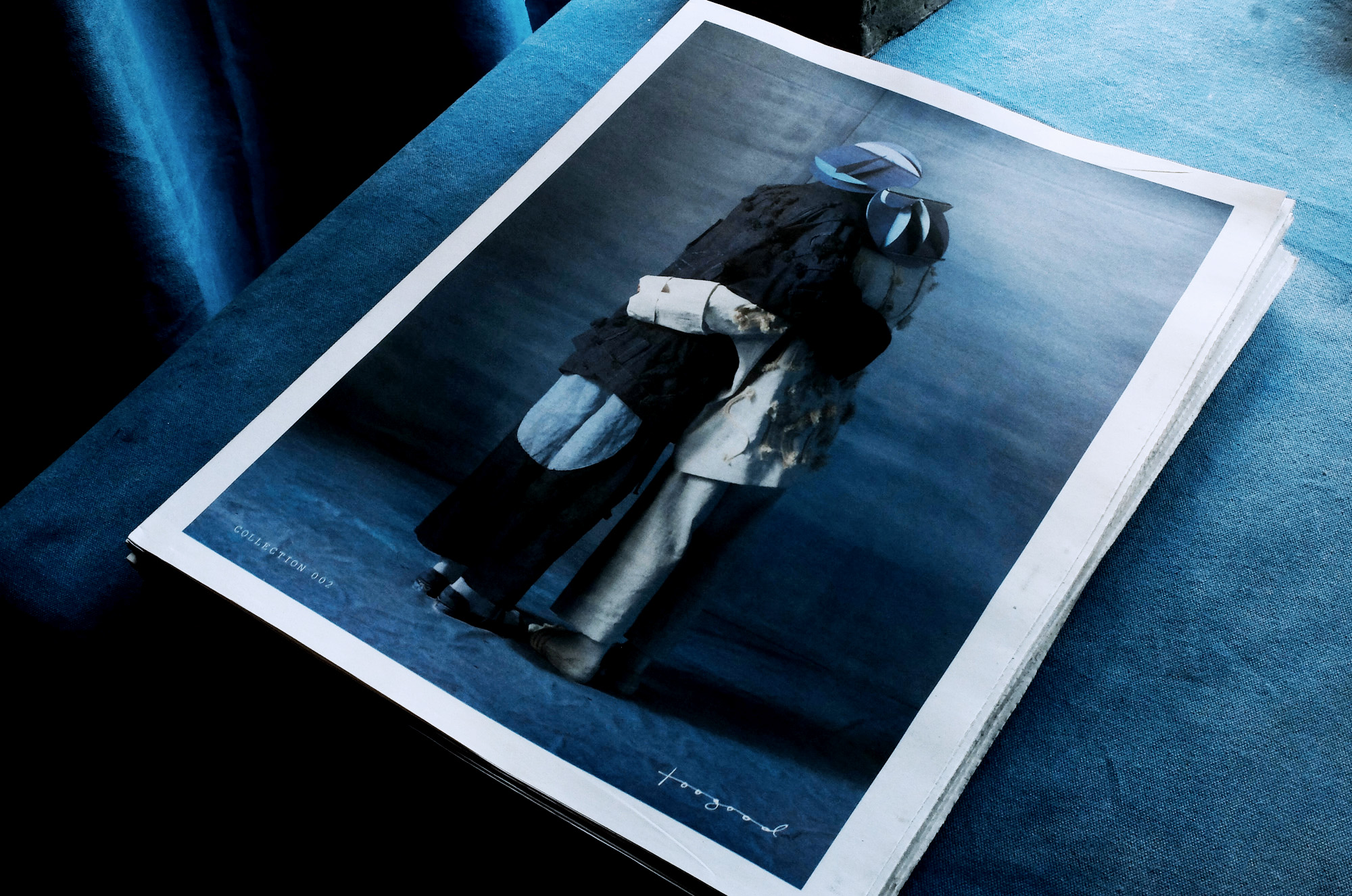 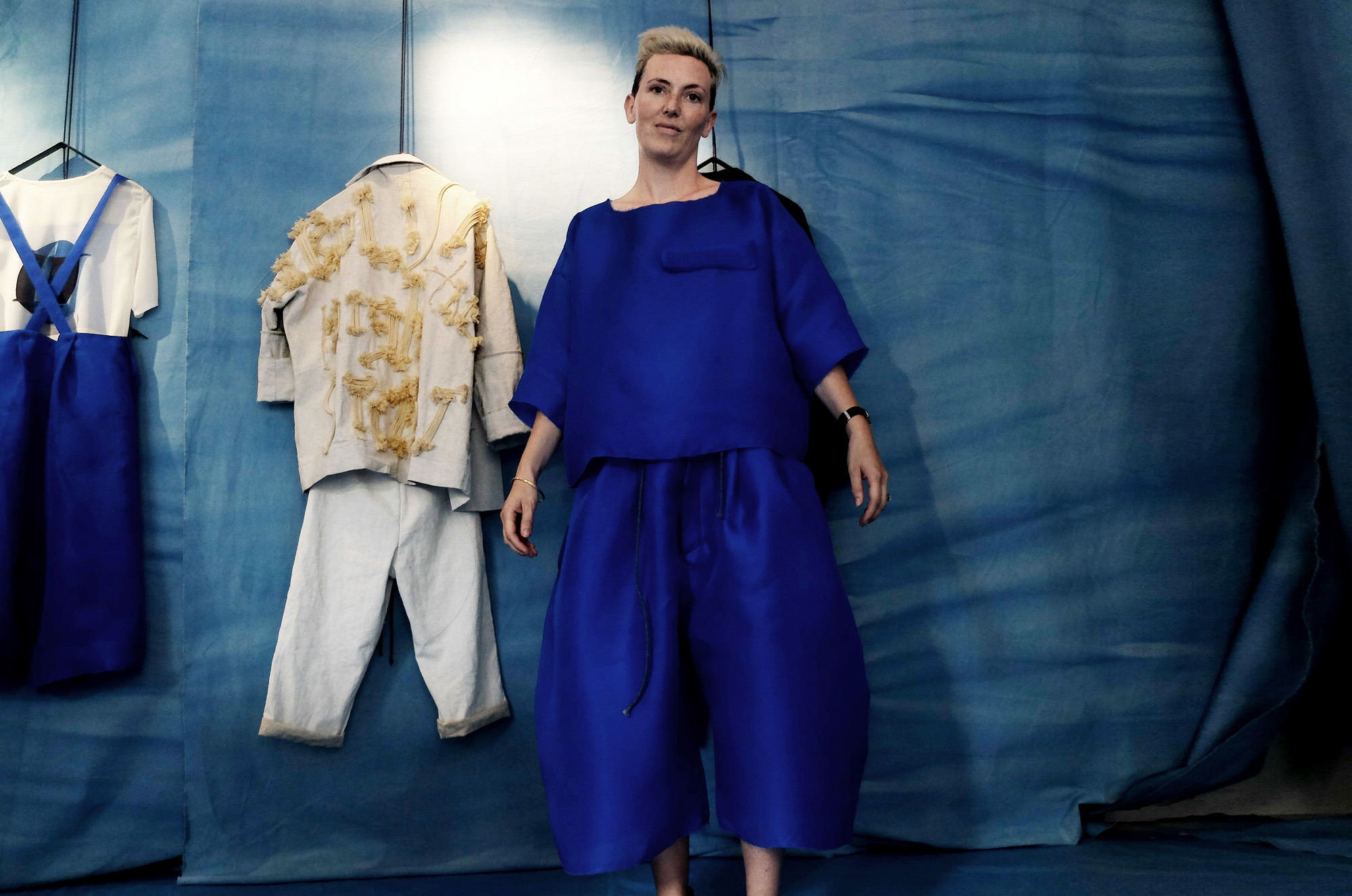 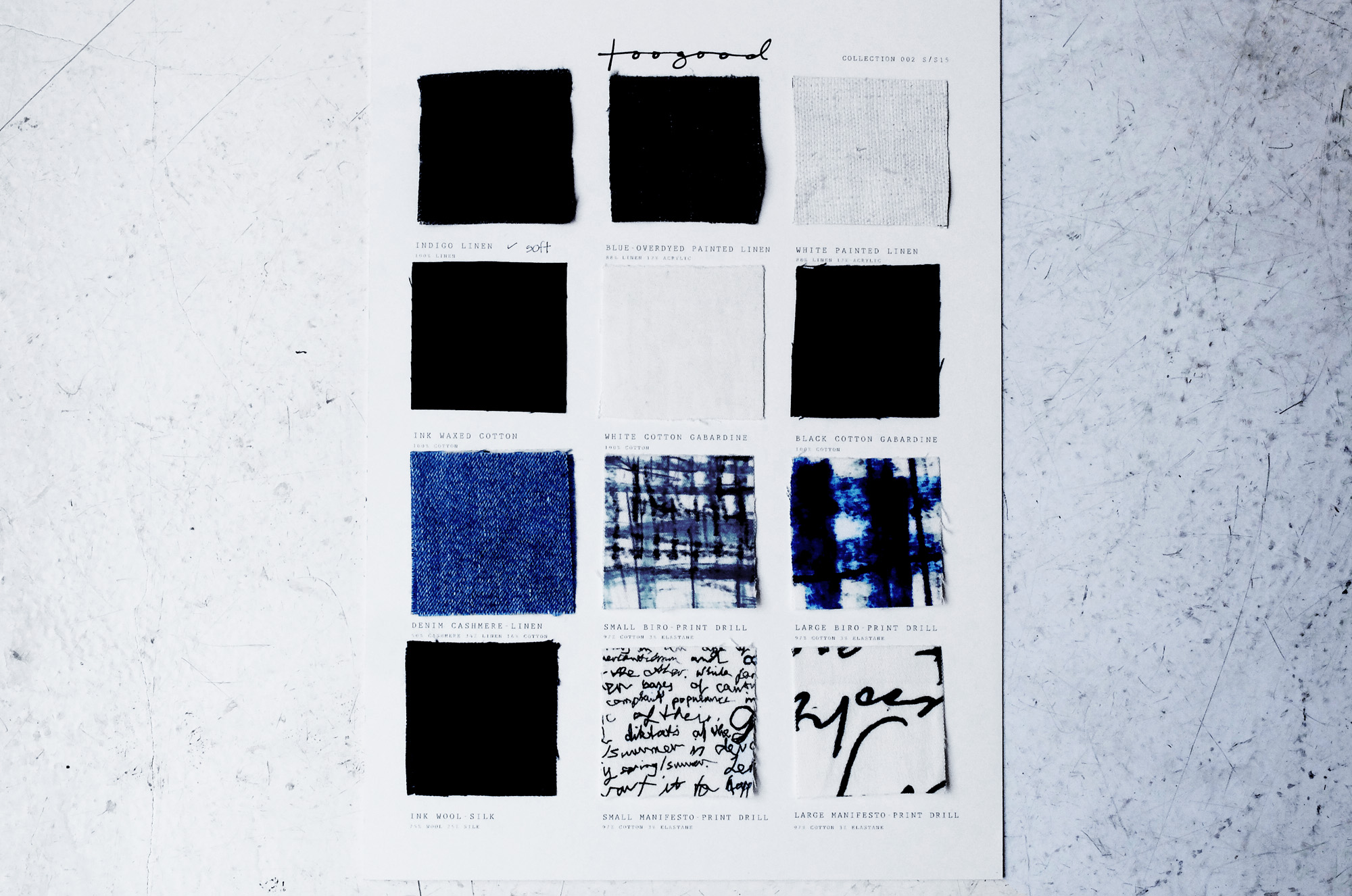